There are many baby names with beautiful meanings to them. But you find that every tenth person you meet goes by that name, or knows someone with that name. And we’re presuming you don’t want your child to share their name with numerous students in their class. If you are trying to veer away from more commonly used names, check out this list. These are some lovely, but rare, baby names that you will absolutely love.

The name Fabian has many variations such as Fabius, Fabiano, and Fabijan, some even dating back to centuries. A popular Chilean and European moniker, this name is rare in other countries. Fabian is a fantastic choice for your little boy if you want something rare but has a rich history.

Harlow is an English name which has been previously used as a surname. It has been transitioned into a first name and is pretty rare. Harlow roughly translates to “army hill” or “rock hill.” 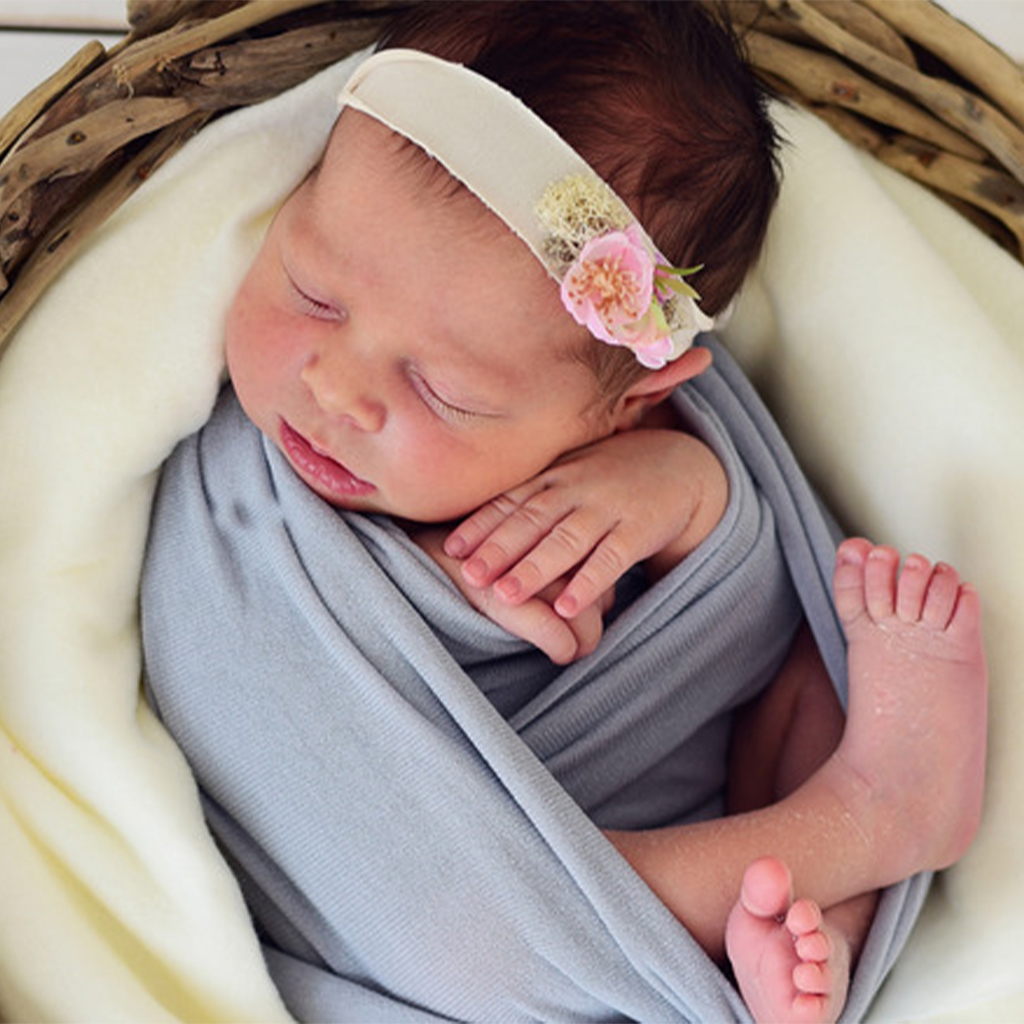 Look no further if you want a strong and powerful name for your little one. Iyad is a Quranic name with several meanings. It means support, reinforcement, powerful person, or something that shields.

You might have heard of the moniker Vivian. It’s more elaborate variant Viviana is less commonly used and sounds just as lovely. It is derived from the Latin word vivus, meaning life. Though there have been many variations of this moniker, Viviana stands out as a rare name. 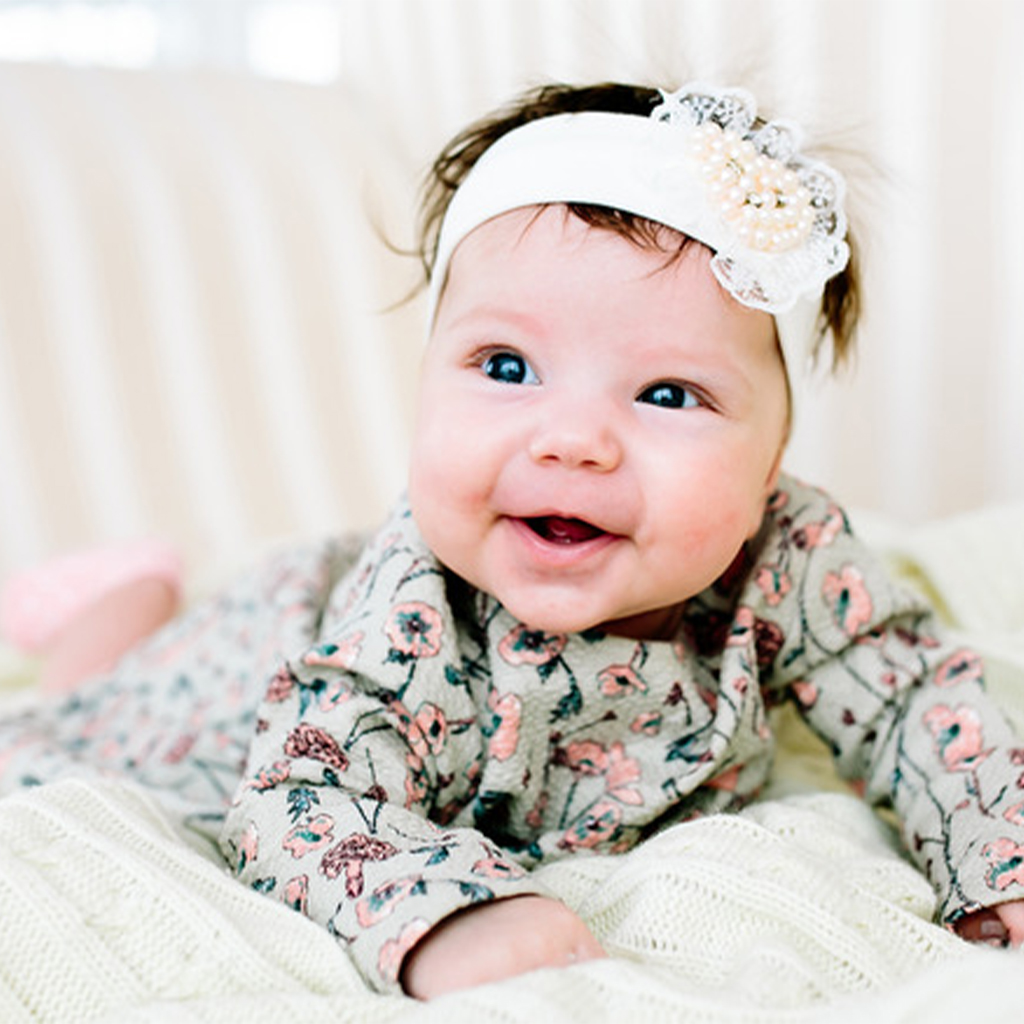 Bodhi is another unisex name that has been used for boys and girls for a long time. It means enlightenment in Sanskrit. It is also a favorite pick among celebrities. Megan Fox named her son Bodhi in 2014 and Nicki Reed named her daughter Bodhi in 2017 making it a celeb favorite. The word Bodhi originates from Buddhism and denotes the sacred tree where Sidhartha Gautama first achieved enlightenment.

What better way to pay homage to John Lennon than to name your kid Lennon? Lennon had been a popular name in the old times but is now making a comeback as a gender-neutral name. Yes, that’s right. All Beatles fans can now proudly name their daughters Lennon. 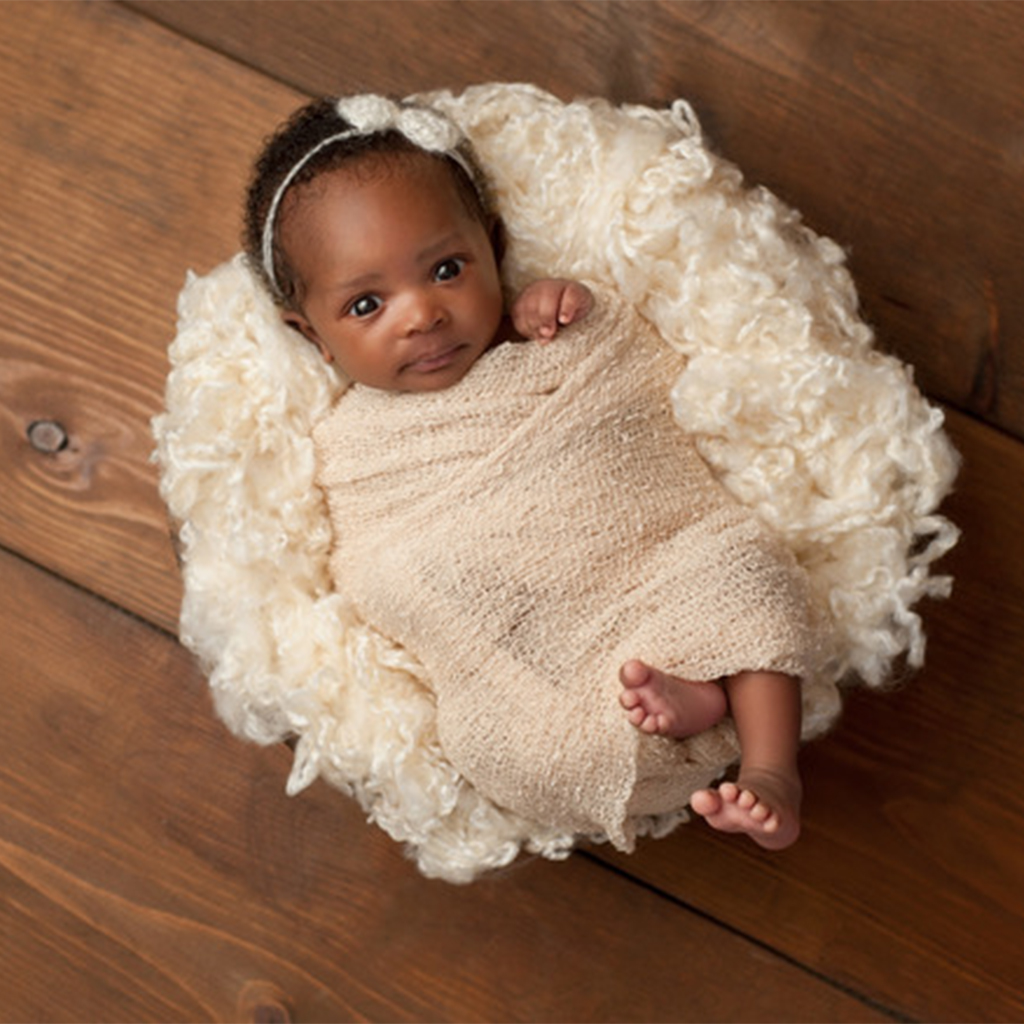 Darsha is a name of Indian origin. It is a name with a deep meaning. It means to perceive, to see, or to have a vision. Who knows, your little one would turn out to be a great leader or an activist. Darsha is a perfect name for either a girl or a boy, making it gender-neutral.

Nicholas is a name that is popular in several countries including Finland, Germany and the United States. Its variant Niko is a pretty rare name except in some parts of Europe. Plus, you won’t have to look for a nickname with this monicker. And if you think this is too informal, Niko also makes for a great nickname for the name Nicholas. 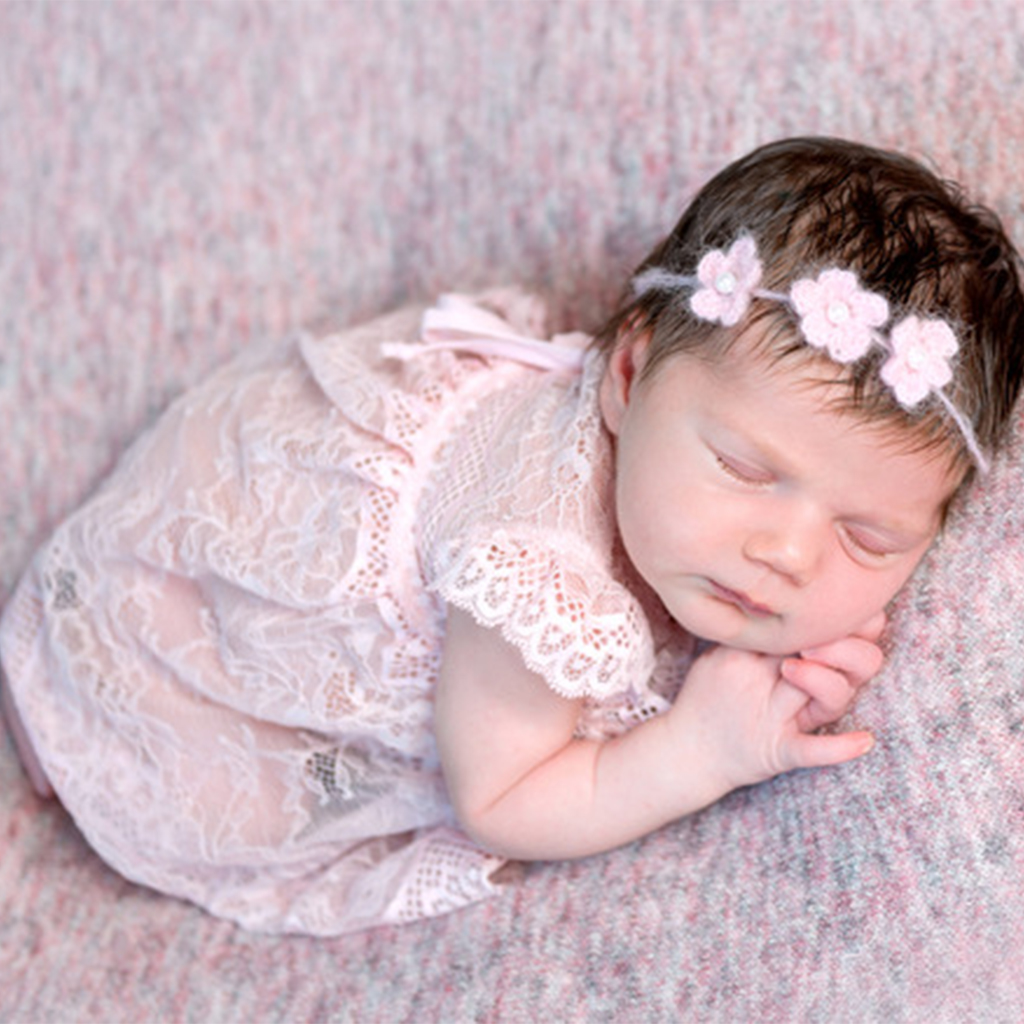 Bahni is a name of Sanskrit origin which means “fire.” Is your baby a real spitfire? This name will perfectly sum up your strong little girl and all her spunk. 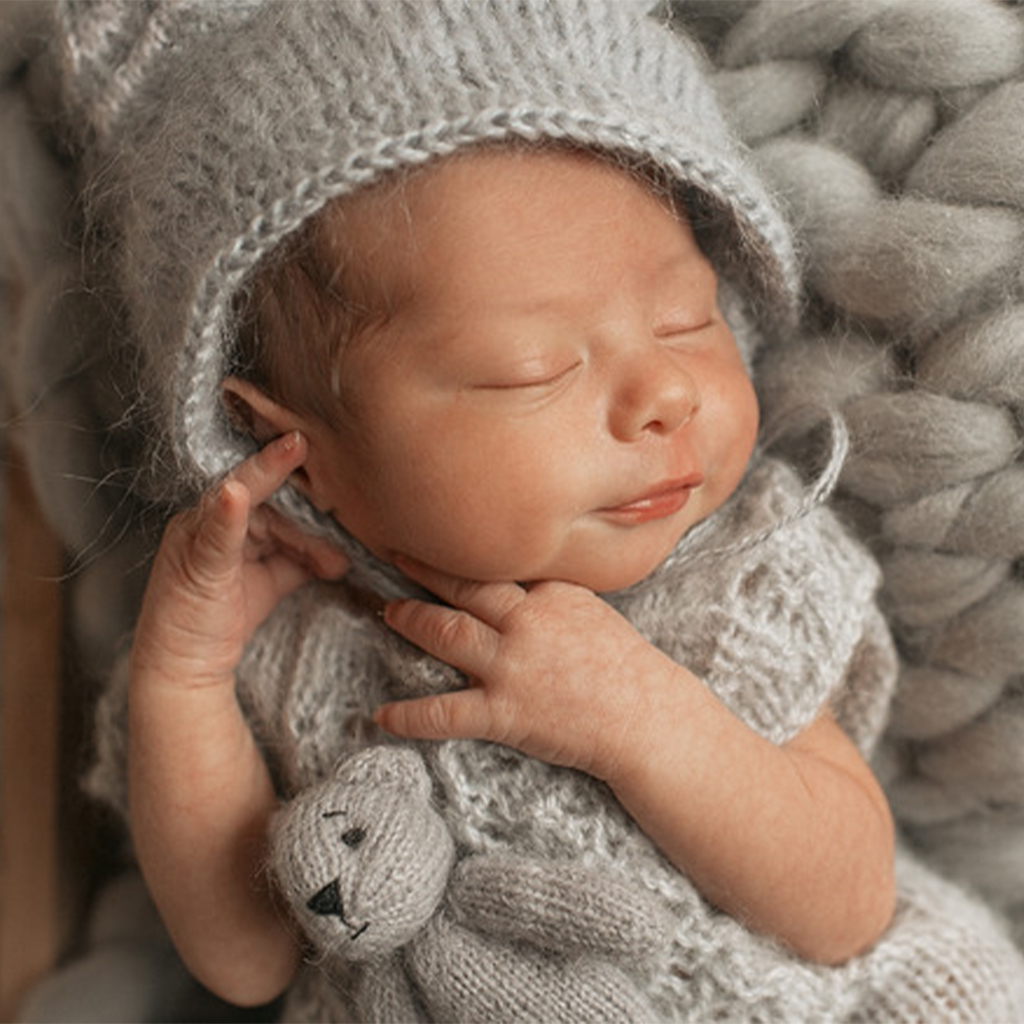 Aashi is a name of Indian origin and means “smile.” If you are thinking of a joyful positive name for your little angel, then this is the one. And you don’t have to look for a nickname with this. Aashi is as sweet and simple as it gets.