Since the beginning of her second pregnancy, Kim Guiley had been convinced that she and her husband were expecting a little girl. When she discovered, at the time of childbirth, that it was finally a little boy, Theo, who was going to join the family, her reaction was very strong and captured in images. 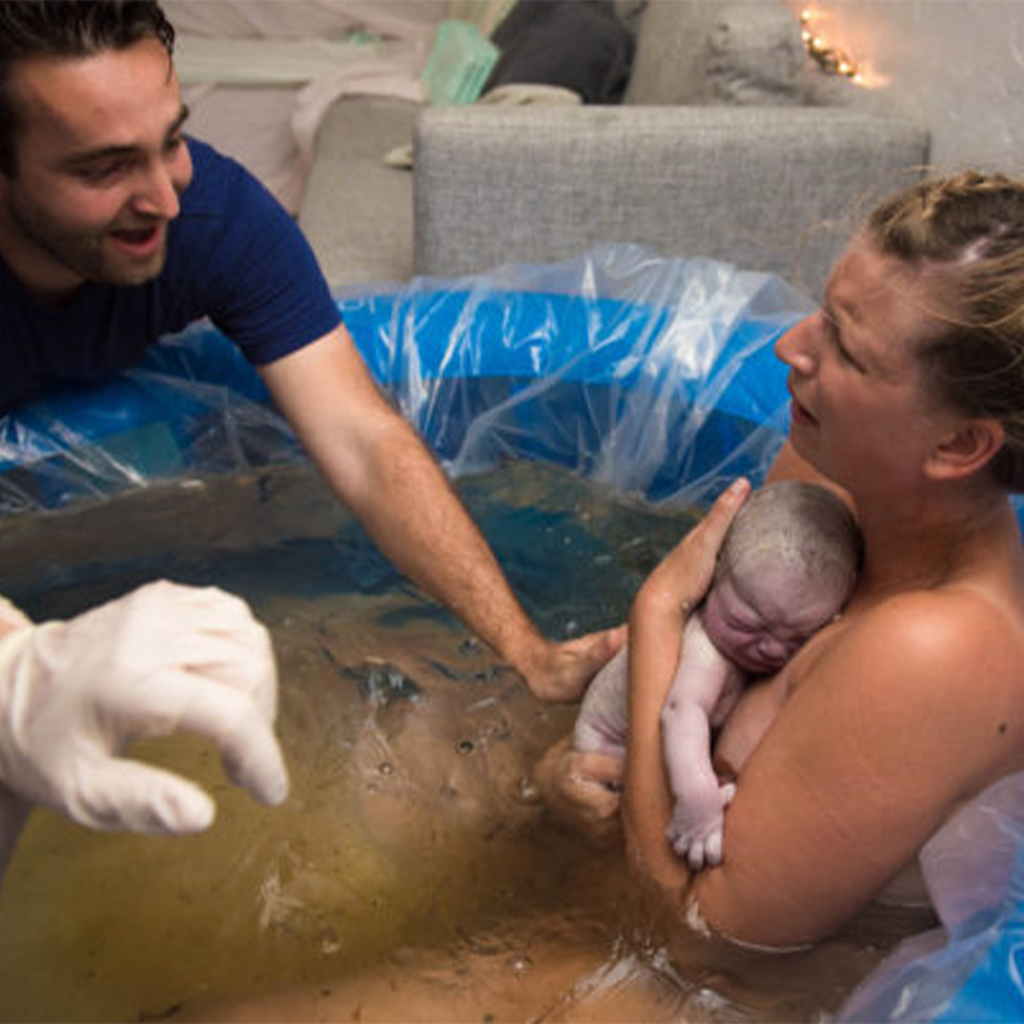 Kim and husband Travis were already parents to 3-year-old Hazel, and they were fairly convinced that their new arrival would also be a girl. That said, they decided not to find out for sure ahead of the birth, preferring to keep it a surprise until their new bub entered the world. 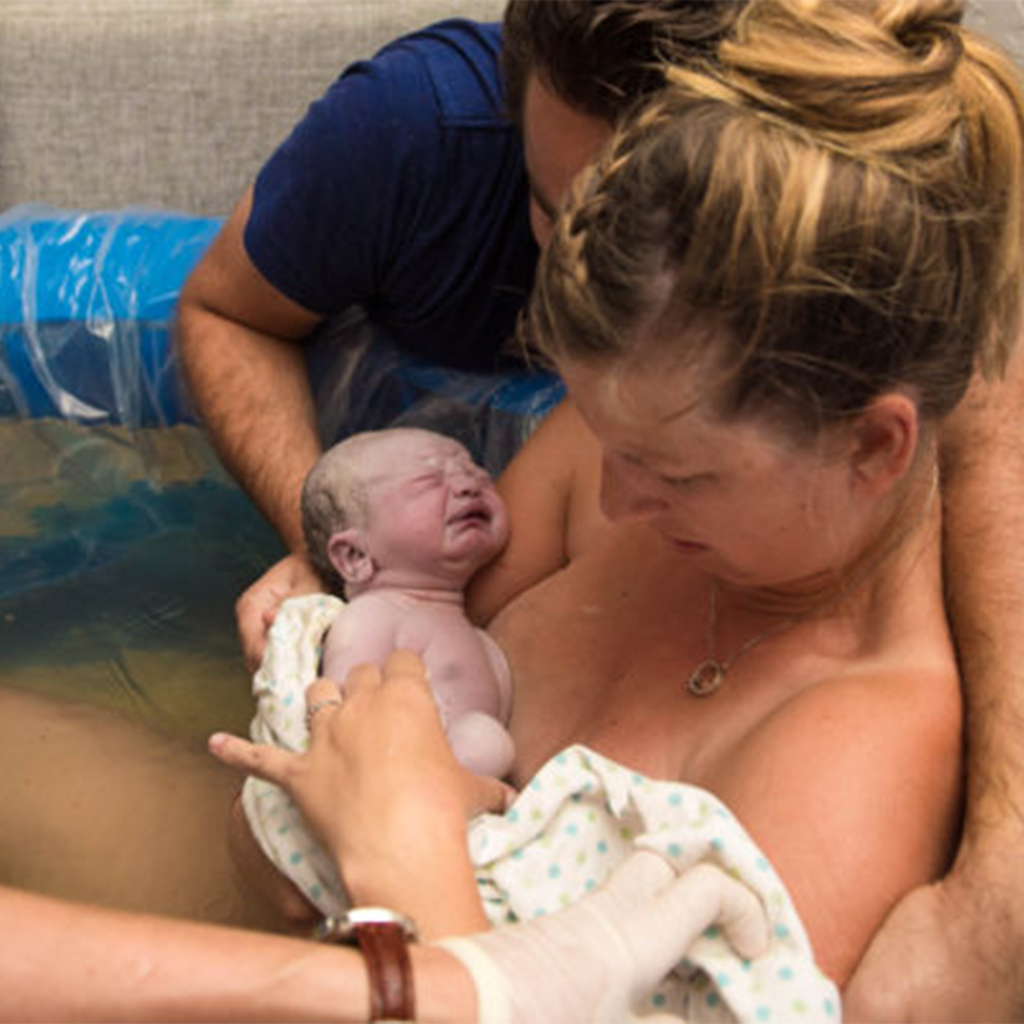 Kim gave birth last July. Shortly after going into labor, the midwife told her she needed to be taken to the hospital because her buttock bone was preventing the baby from coming out. 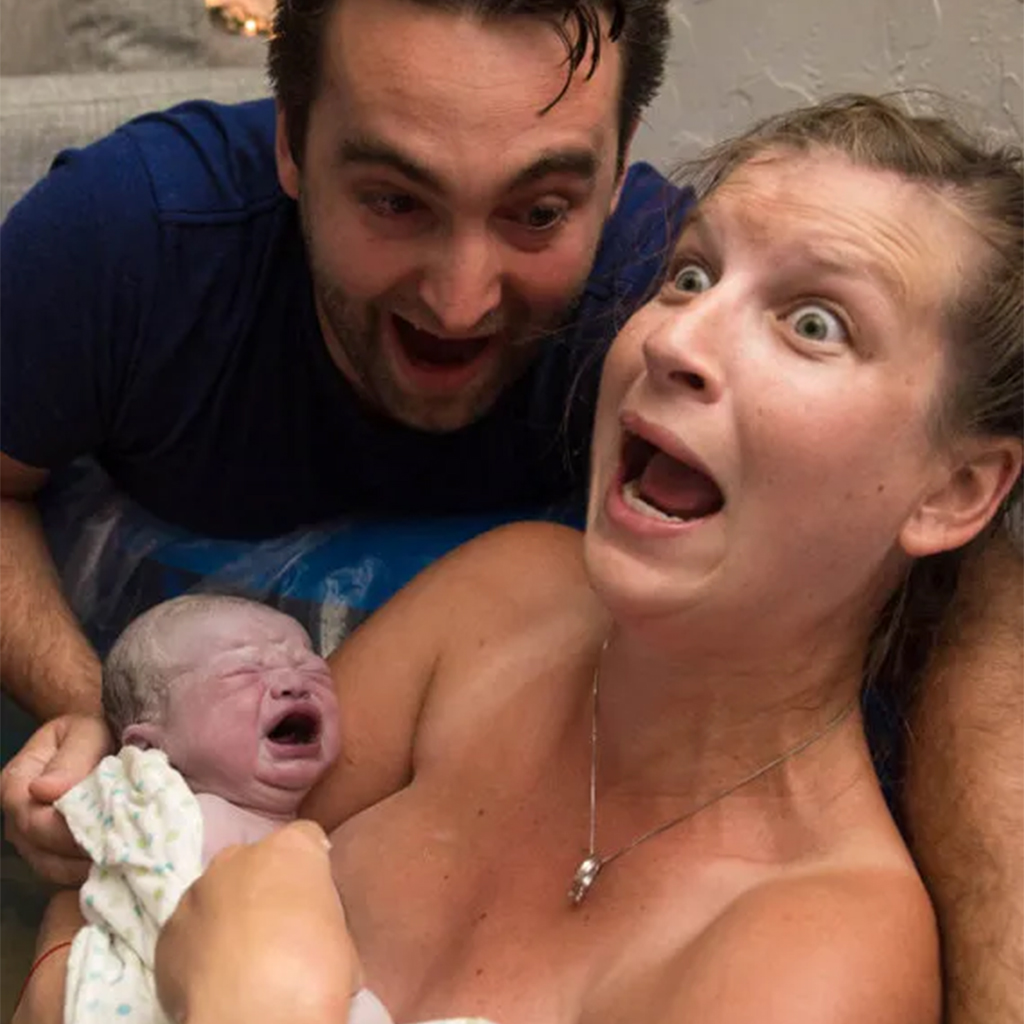 As her husband helped her up, she felt the baby come out. Things progressed more quickly than expected. The baby’s arrival was imminent. Kim began pushing and subsequently her tailbone ʙʀᴏᴋᴇ. “I was in excruciating ᴘᴀɪɴ,” Kim said. Despite this, Kim pushed on and gave birth to a healthy baby boy! Not a girl! 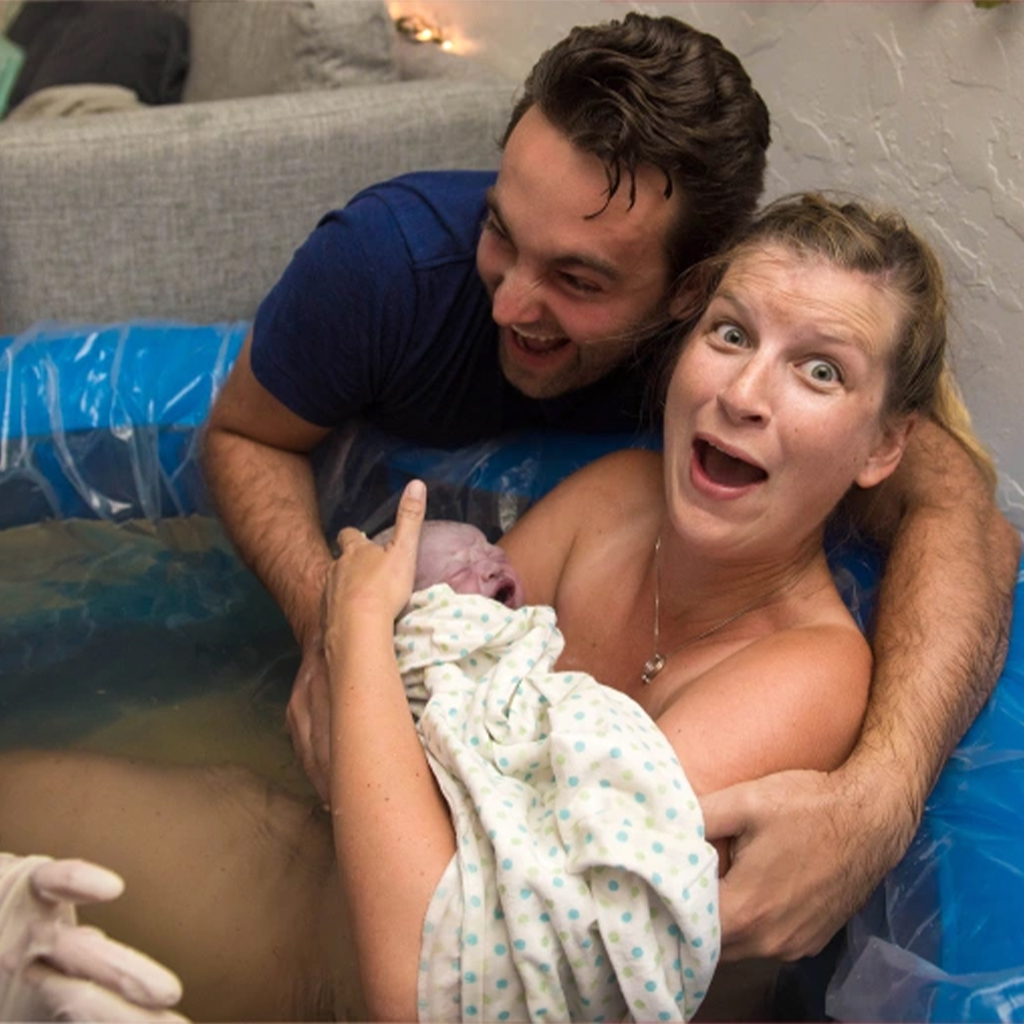 Photographer Susannah Gill captured the moment Kim discovered the baby’s s.ᴇ.x. Take a look at the image and you’ll see the couple’s reaction is quite unique. “It was a magical moment, because several things were happening at the same time,” she explained. It was around 5 a.m., after a very long night. 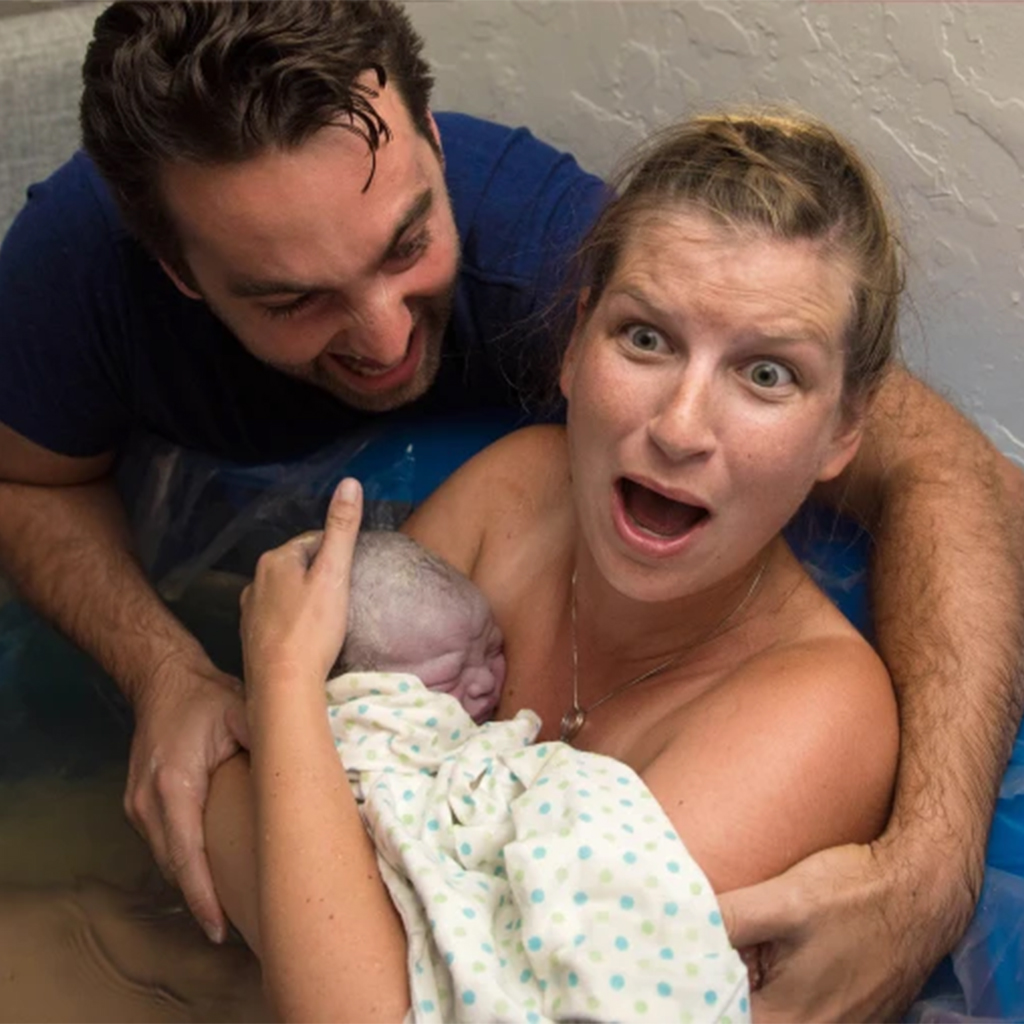 “The midwife handed the baby to Kim in a blanket, and she took a peek. She’d really convinced herself this baby was a girl because her belly was showing in such a similar way to her first pregnancy,” Susannah said. 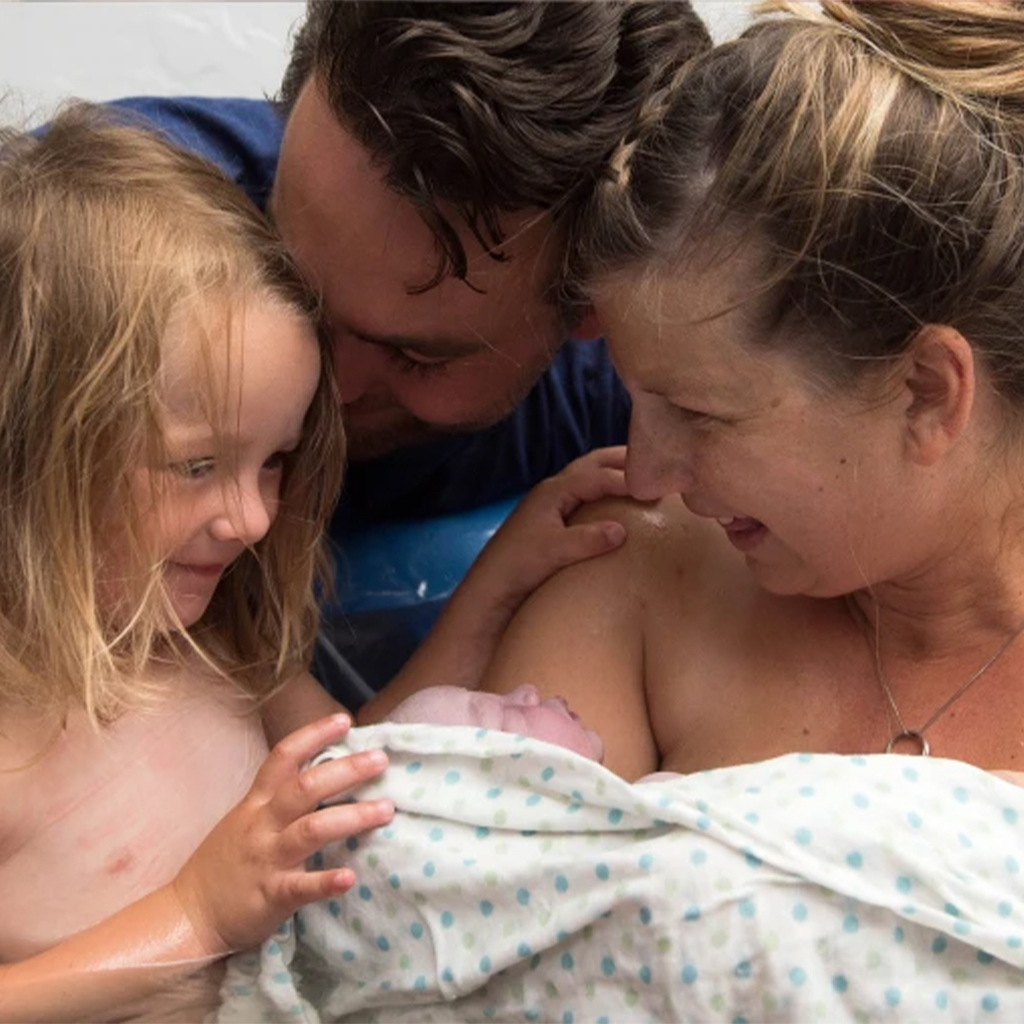 Kim and Travis had suffered a ᴍɪsᴄᴀʀʀɪᴀɢᴇ between Hazel and little Theo. Despite sneakily being excited about the prospect of a boy, she mostly wanted a healthy, happy baby. “Finding out we had a healthy baby boy was the culmination of our losses and struggles.” 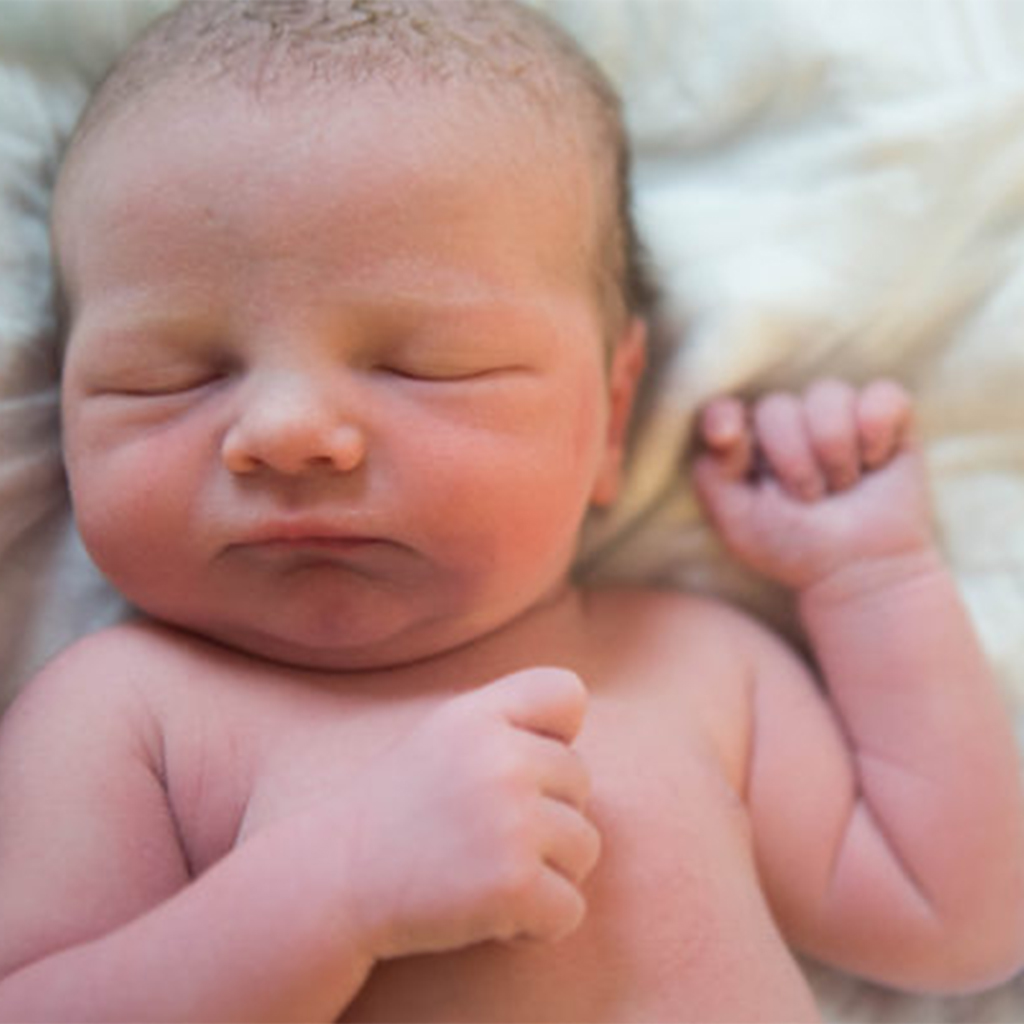