After giving birth to 10 boys in a row, Alexis Brett was convinced her eleventh baby would also be a bouncing little bundle of blue. But much to her ‘sʜᴏᴄᴋ and delight’ the busy mum has just given birth to her very first baby girl, bringing her streak of boys to an end.

Alexis, 39, and her 44-year-old husband David found out they were becoming parents for the eleventh time on Christmas Eve, when she took a pregnancy test. Of course, they just expected that baby on board would be a boy, and were too nervous to look at the results after the gender scan. 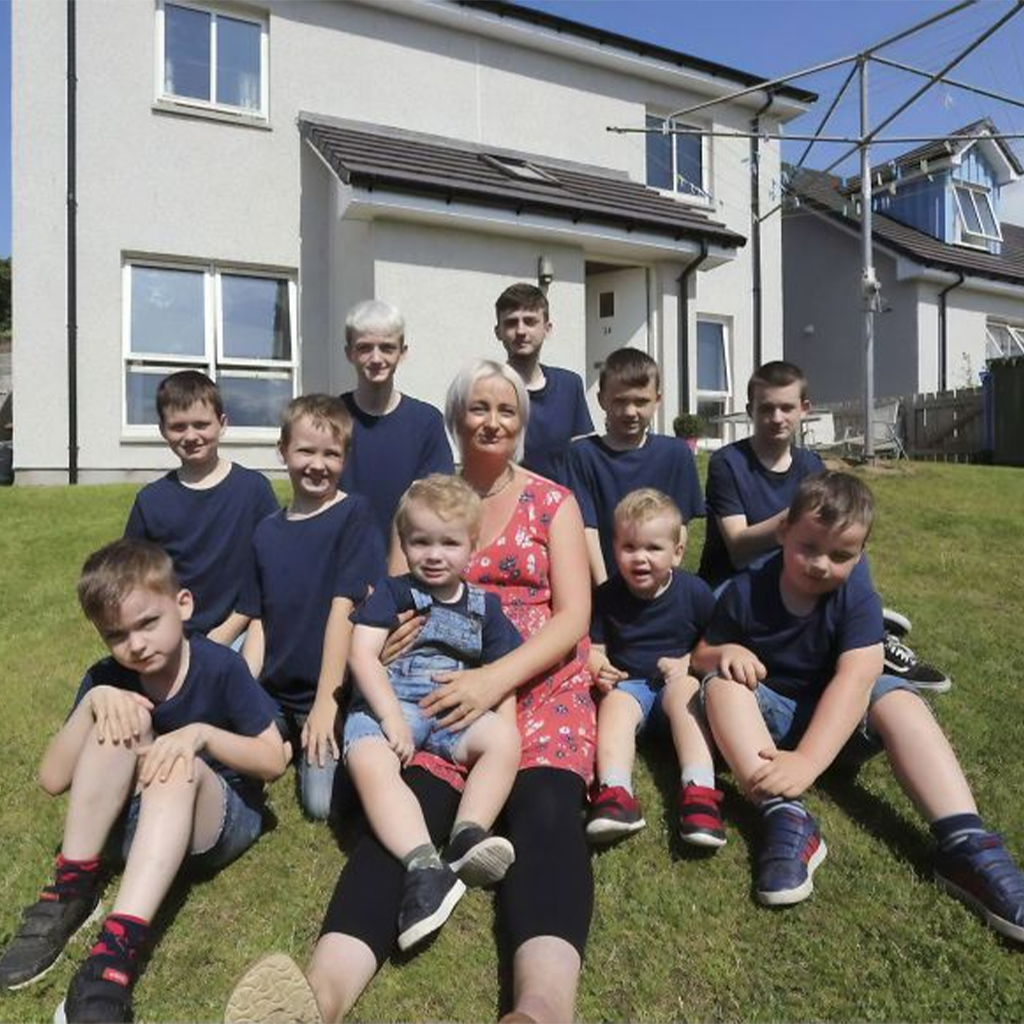 Alexis handed the envelop to her 16-year-old son Harrison. “I’d been expecting to hear we were having another boy,” Alexis said. “But when I found out it was a girl, my face was a picture. I was sʜᴏᴄᴋᴇᴅ, but delighted. Now she’s here with us, it’s a fantastic feeling.” 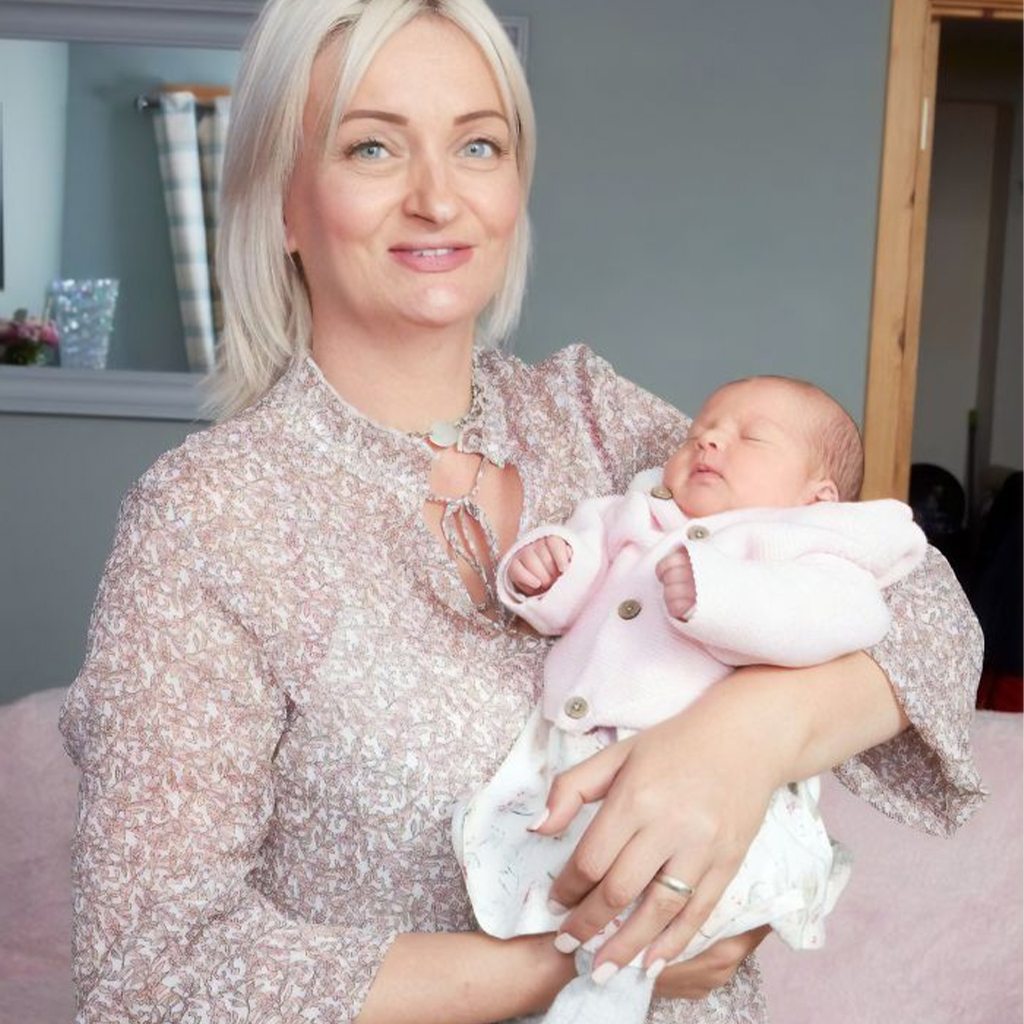 “They’ve generally been much better behaved around her, trying to keep quiet in case they wake her up. They also want to help with holding and feeding her – it’s been great,” David said. 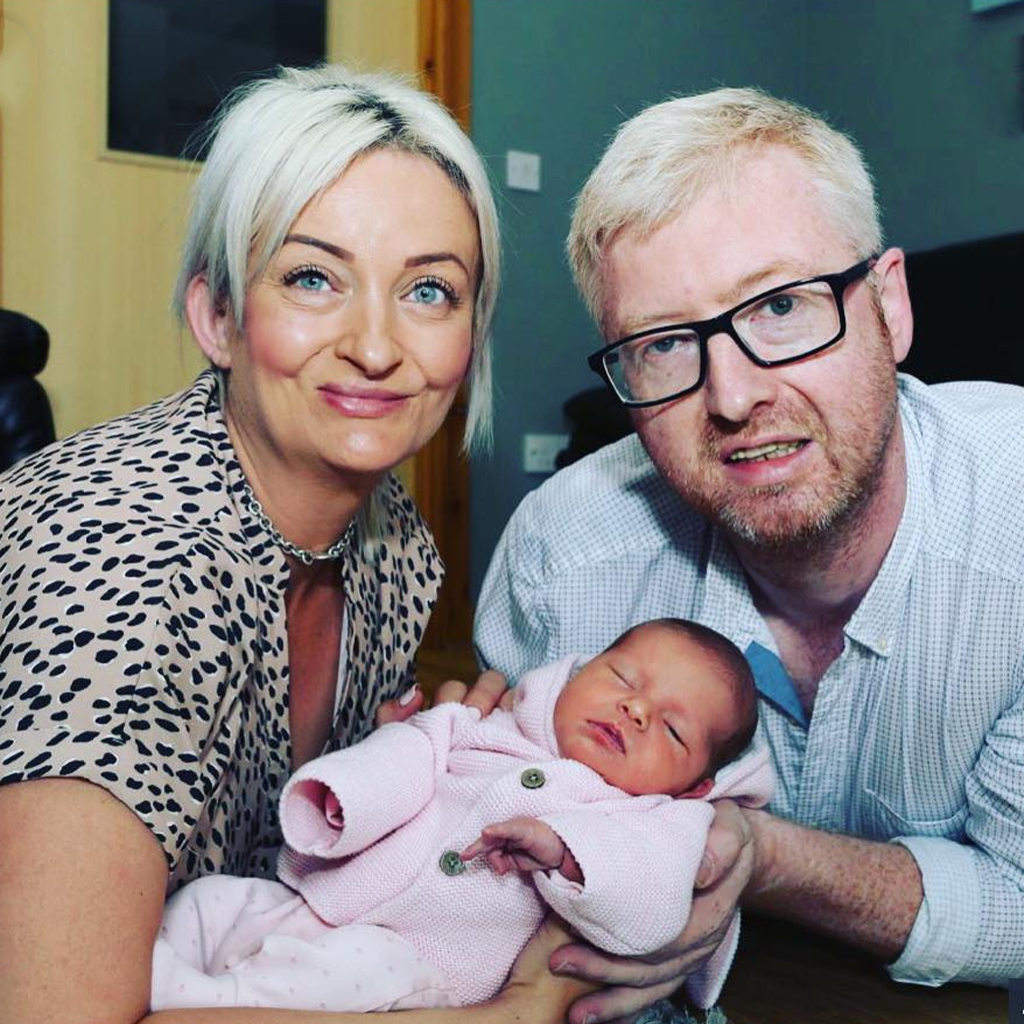 The couple manage to keep their five-bedroom home neat as a pin, with all of the boys chipping in with the housework. “It’s not easy with so many boys running around, but I like everything neat and tidy,” said Alexis. “I can’t stand mess.”

The couple says they are now finally done having children. “We’re definitely stopping now,’” said Alexis. “There’ll be no more. I said that last time, but this time I absolutely mean it. I love my family as it is now. Of course, we do get comments about the number of children we have – especially when I was pregnant again.” 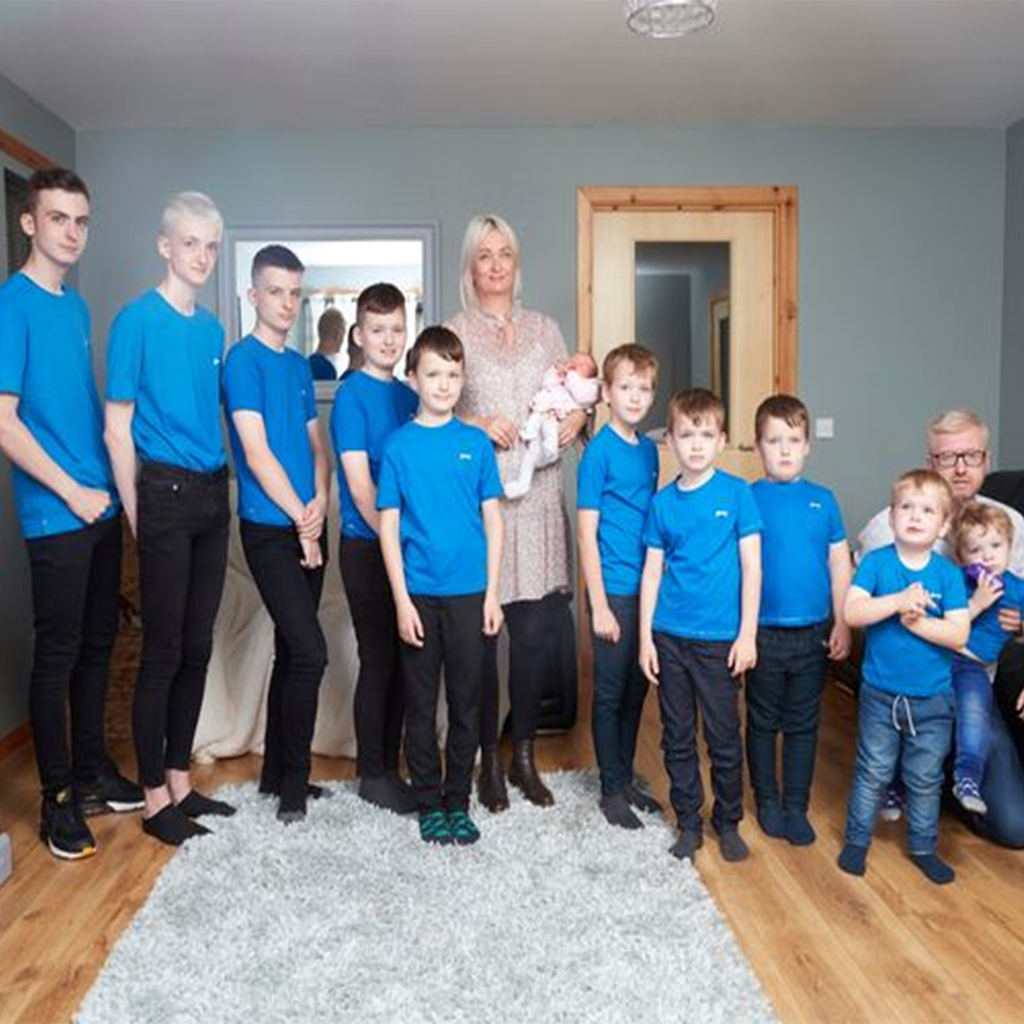 Incredibly, Alexis is an only child, and never dreamed of having such a big family. “All my sons are special to me – if another boy had been on the way it wouldn’t have bothered me. We’re asked a lot if we had so many children because we were hoping for that elusive girl. I’d never planned to have a large family, but now I do, I love it.

“I always joked I wouldn’t have a clue what to do with a girl … that’s all changed. We’re having a lot of fun buying pink things for the first time.” 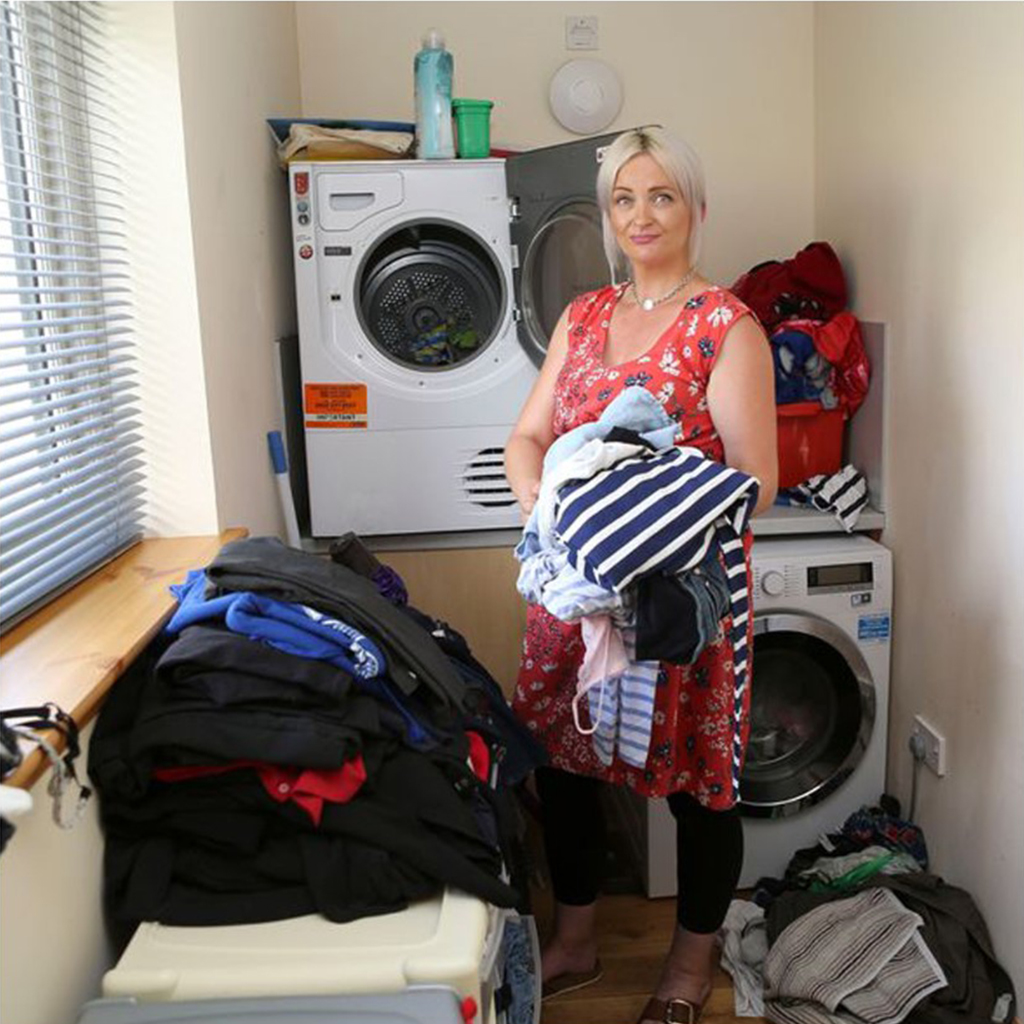 The couple are keen to point out that they both work, Alexis is a fitness instructor and David, who was diagnosed with early onset Pᴀʀᴋɪɴsᴏɴ’s six years ago, is a train driver.

“Some people think we must be on benefits, but we’re not. David has a good job, which means we don’t even qualify for full child benefit,” Alexis said.

While the couple is extremely busy juggling their huge family, they say they wouldn’t have it any other way. “David and I sometimes look at each other to say, ‘What have we done?’ But when the boys come out with something funny and make us laugh, it makes it all worthwhile.”