Birth photographer Laura Fifield has documented several births of rainbow babies and says they are all special. However, in an emotional photo shoot, he took a photo that stands out and will make you shudder.

“After ʟᴏsɪɴɢ her third child due to ᴄᴏᴍᴘʟɪᴄᴀᴛɪᴏɴs, Lila and her husband Tim were very sad. When she became pregnant again after the ʟᴏss, they were both anxious about that pregnancy.” 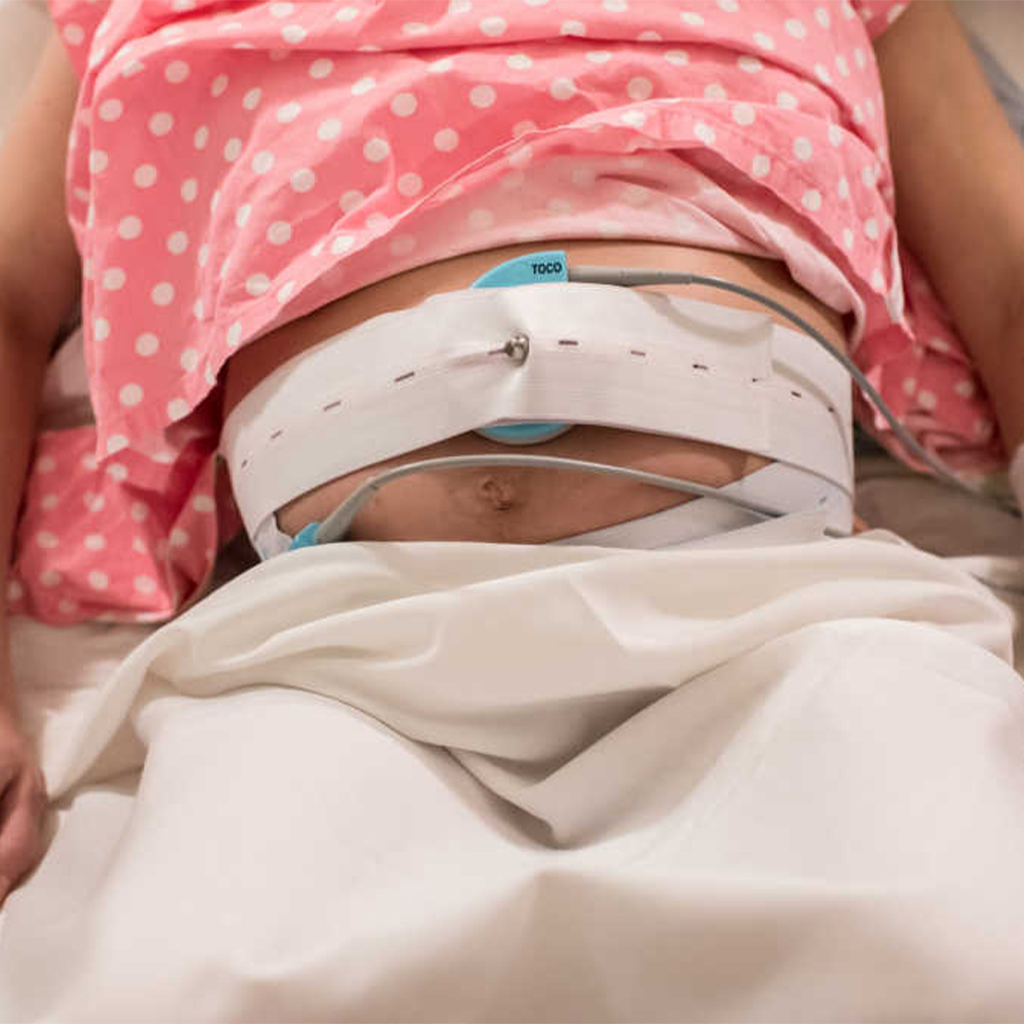 A year later, however, she was holding in her hands the most valuable gift of all! She writes that she gained an amazing appreciation for the delicacy of both pregnancy and her own life. On Dec. 30, 2016, Lila gave birth to Audrey at MultiCare Valley Hospital. 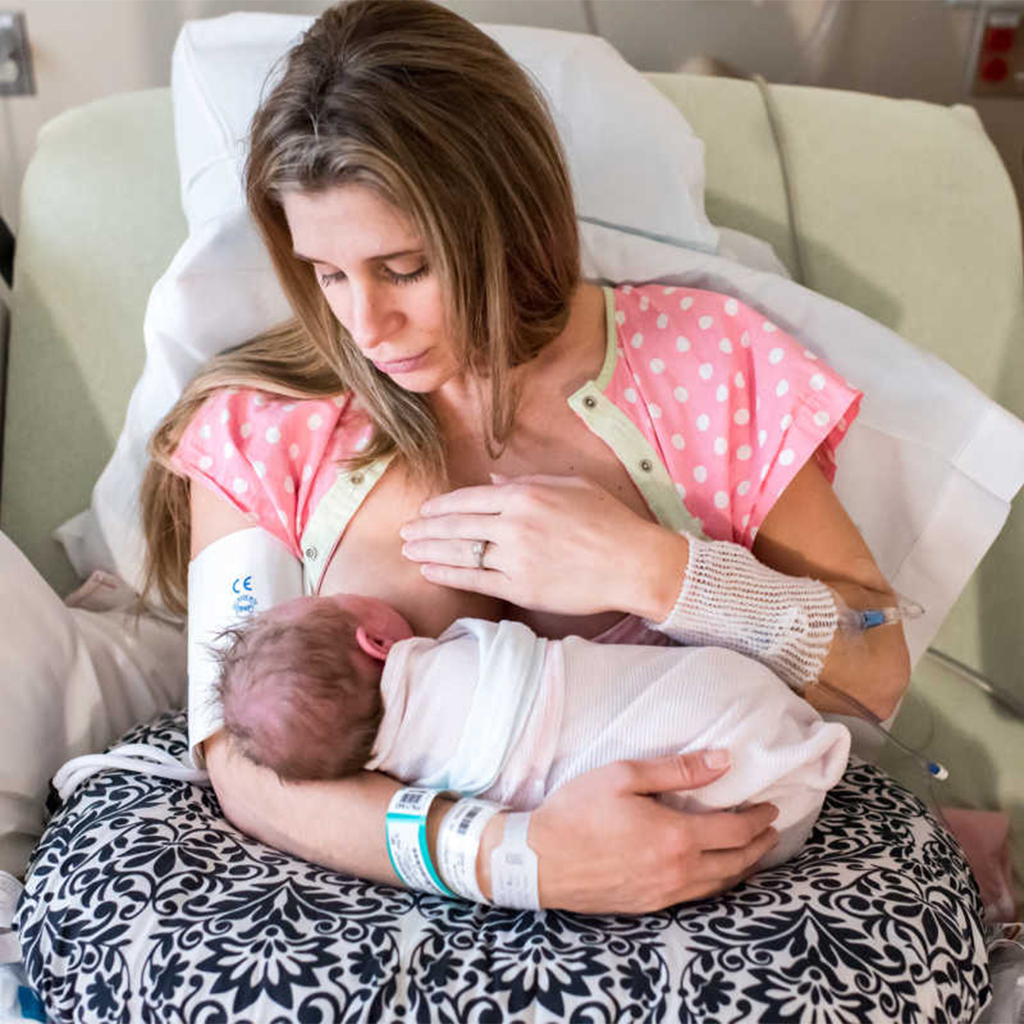 Among the photos Laura took was one in which Lila was holding Audrey and a tear was running down her cheek. The emotion he captured in this photo is the mixed emotions that come with the birth of a rainbow baby. 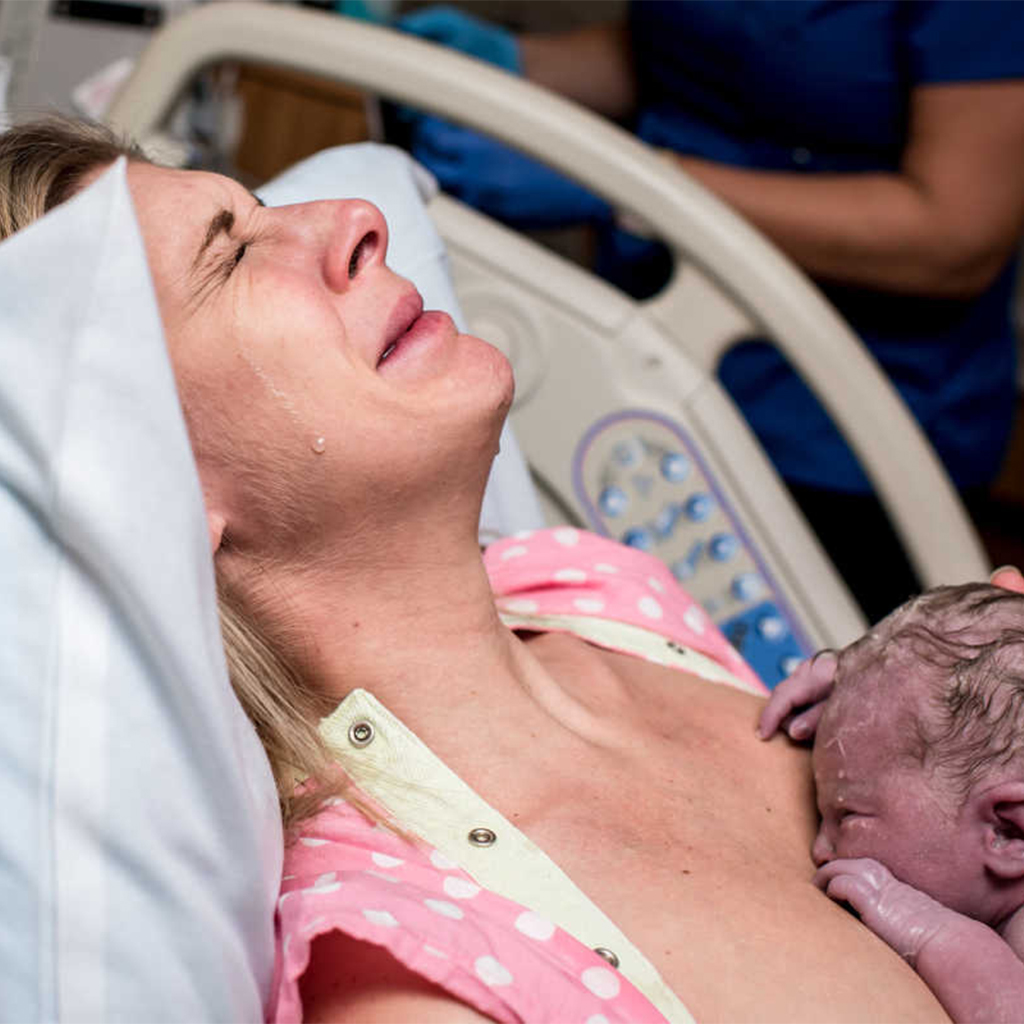 Much congratulations to Lila and Tom on the healthy arrival of little Audrey. It gives soon-to-be rainbow moms much hope for the day we will hold our own little miracles, at long, long last. 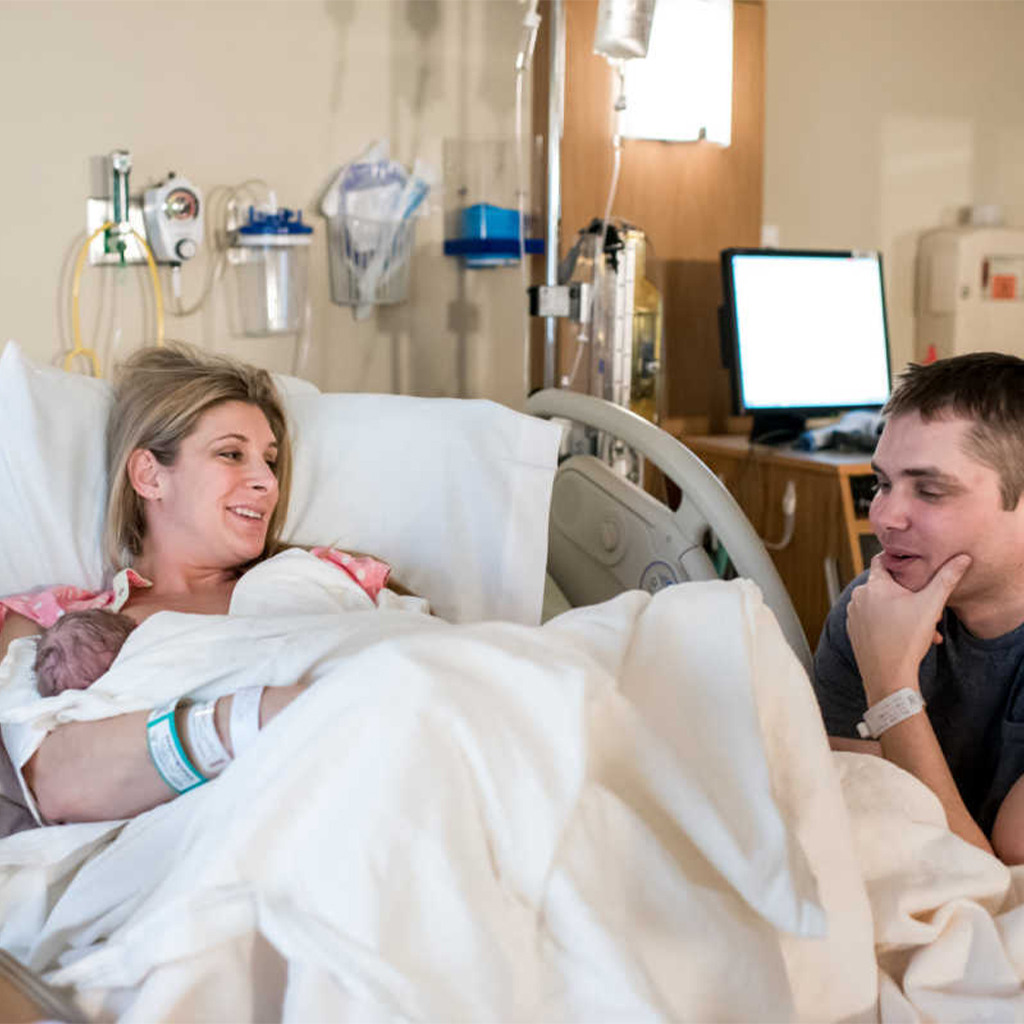 “She’s our last baby, and I do feel a tremendous amount of closure. I hope that through sharing our story which Laura captured so perfectly, we can help others. I do hope that it encourages even just one woman to know that even though it is very, very difficult to experience ʟᴏss, it’s OK to hold onto that faith.”