Though he or she is technically a commoner, your baby is a prince or princess in your family and deserves a name befitting royalty. Draw inspiration from Brits, lesser-known monarchs or words pertaining to royalty.

A list of names inspired by royalty wouldn’t be complete without Elizabeth. It’s the name of two of the most famous queens to ever rule – one over England and the other over the United Kingdom. Elizabeth II, who has been queen of the UK since 1953 and ᴘᴀssᴇᴅ ᴀᴡᴀʏ September 8, 2022, has weathered scandals and wars but will always remain beloved – and not just because she rocked fabulous hats.

The Latin word for queen is about as royal a name as you can choose for your little girl. Yes, the queen bee in Mean Girls had this name, but Regina remains a dignified and timeless moniker for a baby girl.

Like Regina, Rex is a royal name that comes from Latin. It’s undeniably masculine and strong. A little boy will be especially thrilled to have this name once he discovers the Tyrannosaurus rex. 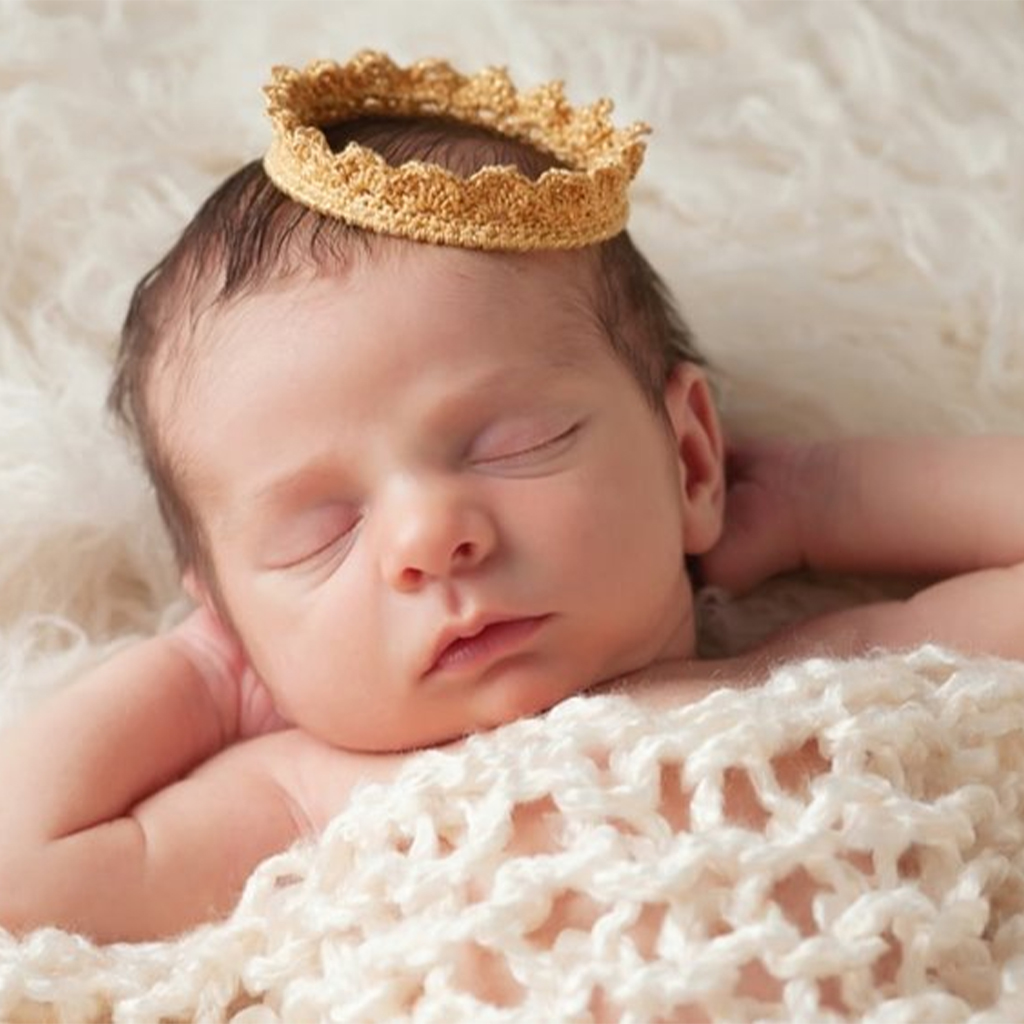 She was once just Kate Middleton, but today she’s known as Catherine, Duchess of Cambridge. This royal is known most for her chic style, friendly demeanor and girl-next-door quality—quite a feat for someone who will one day be queen of the UK.

Don’t worry, you didn’t miss a famous King Brendan. This isn’t a name commonly given to royal boys, but it comes from an Irish named derived from the Welsh word for prince, making it a fittingly regal name for a boy born of Irish or Welsh ancestry.

Zara is a name with a great deal of meaning. It’s an Arabic name for “princess”, a Hebrew name meaning “dawn”, a popular clothing retailer and the name of one of the late Queen Elizabeth II’s grandchildren.

Your son’s life might not bear many similarities to that of a 14th-century German king, but his name could: Albert was a common name given to royals in medieval Germany. This was also the name Princess Grace (Kelly) gave her son, who is now the ruling monarch of Monaco. 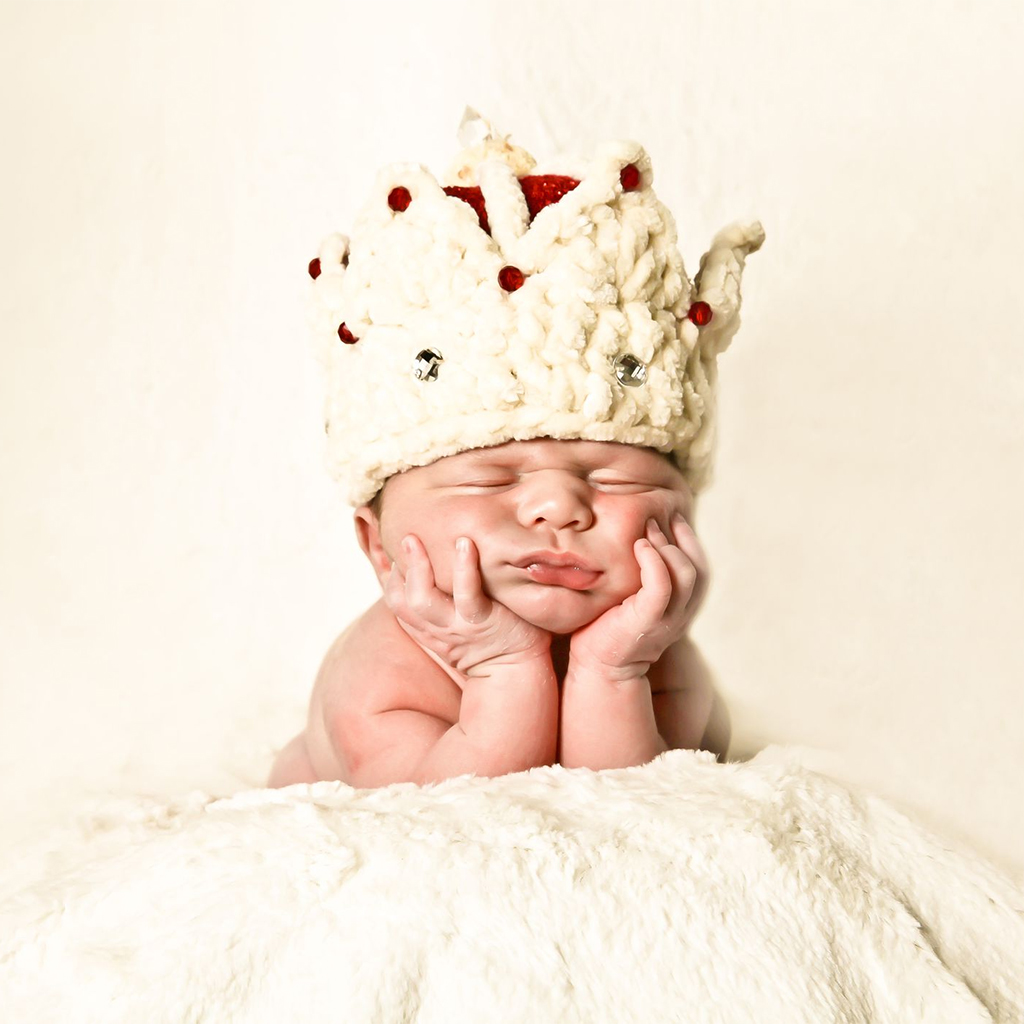 Why be coy? Royal is a matter-of-fact way to name your own little prince after the regal set. It’s a solid, manly name that you’d expect to belong to a country club member. And if you’re a fan of Kansas City baseball, this is an extra perfect name for you – it’s the name of the city’s team.

Long may Raina reign. This name, which comes from Latin and French for “ruler”, is regal without being obviously derivative of royalty.

Name a society that has or had royalty, and you’re likely to find an Alexander in its ranks. From Alexander the Great of ancient Greece to kings of Scotland and emperors of Russia, this name has long been equated with powerful leaders.