Ever since it was posted on Facebook, the beautiful photo of the McGee sextuplets with their parents went viral, which made this family’s life take a radical turn.

Many people have been moved to see the little Elías, Isaac, Josiah, Madison, Olivia and Rozonno Jr., who have caused an avalanche of good wishes and help for the great family.

The story of the couple, Rozonno and Mia, from Columbus, Ohio, has not had a happy beginning. They both came from troubled families and wanted very much to have a family of their own. After years ago, she became pregnant with twins, but the babies only live shortly after birth. 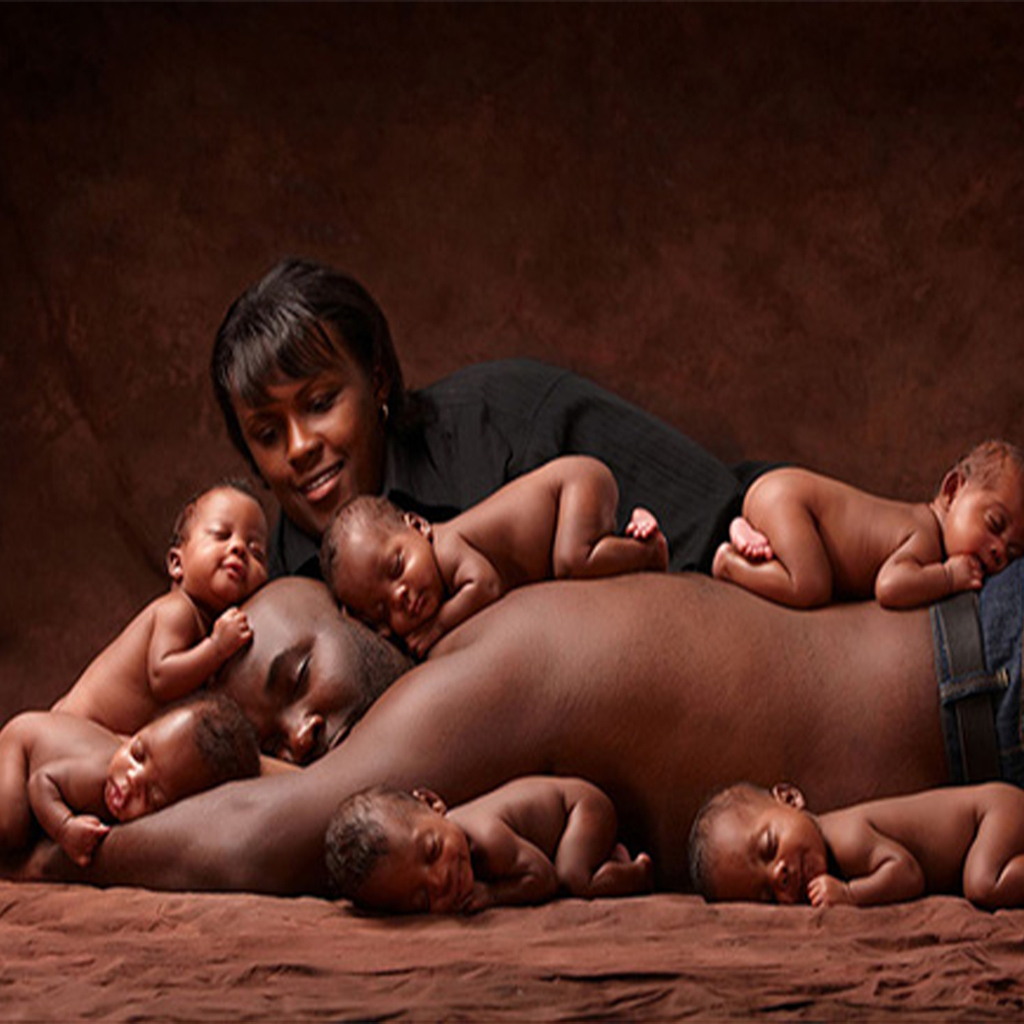 Then she got pregnant again. Despite the economic difficulties they were experiencing, they decided to go ahead. Finally, the sextuplets were born in June, although they remained in the hospital for a few more months.

This tender photo of sextuplets caused a sensation on the internet, with the message that children come to change the lives of their parents in every way. 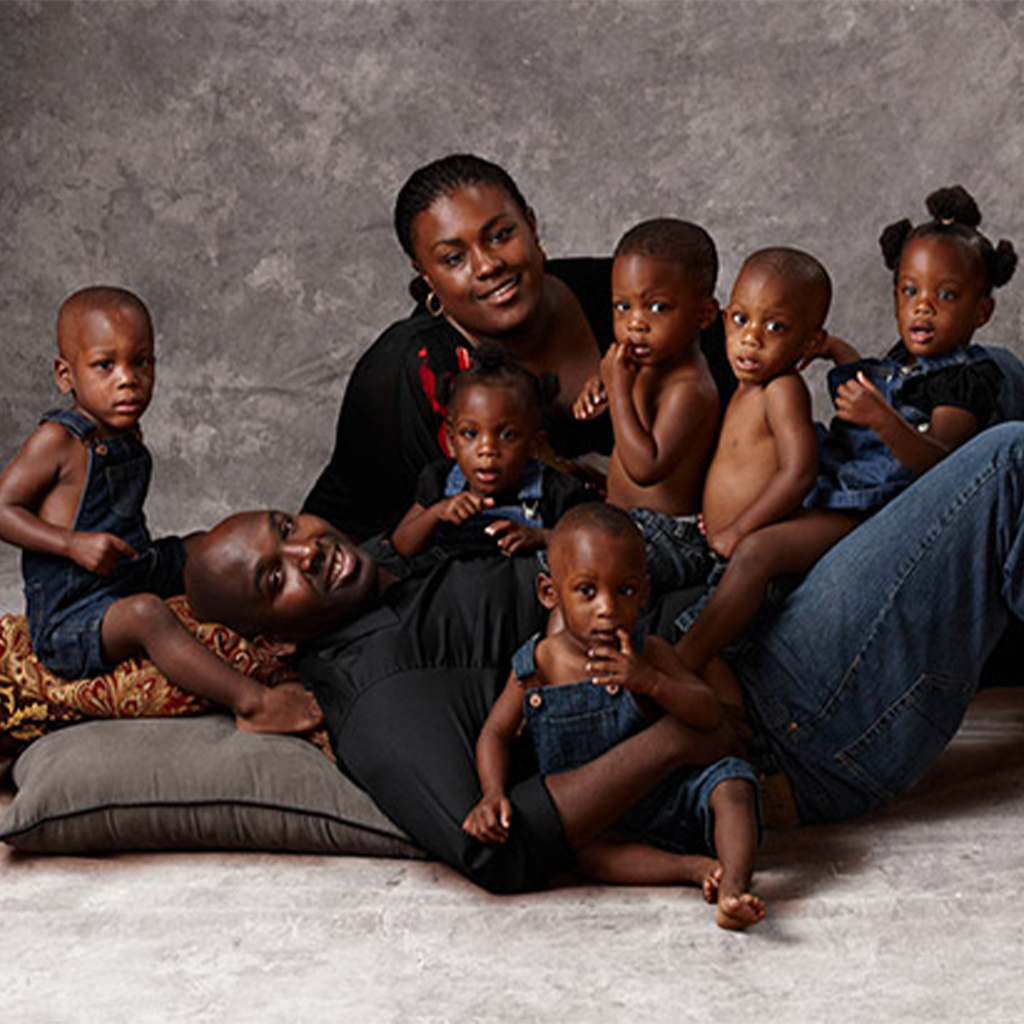 And so it is that time passes even for the best-known sextuplets of the networks, but they are still as adorable as when they were babies.

Six years have passed since the initial photo, in which most children could lie on their father’s back. Now the McGhee family has returned to pose remembering that famous photo with which they welcomed their six babies as the first sextuplet babies born in Columbia, Ohio. 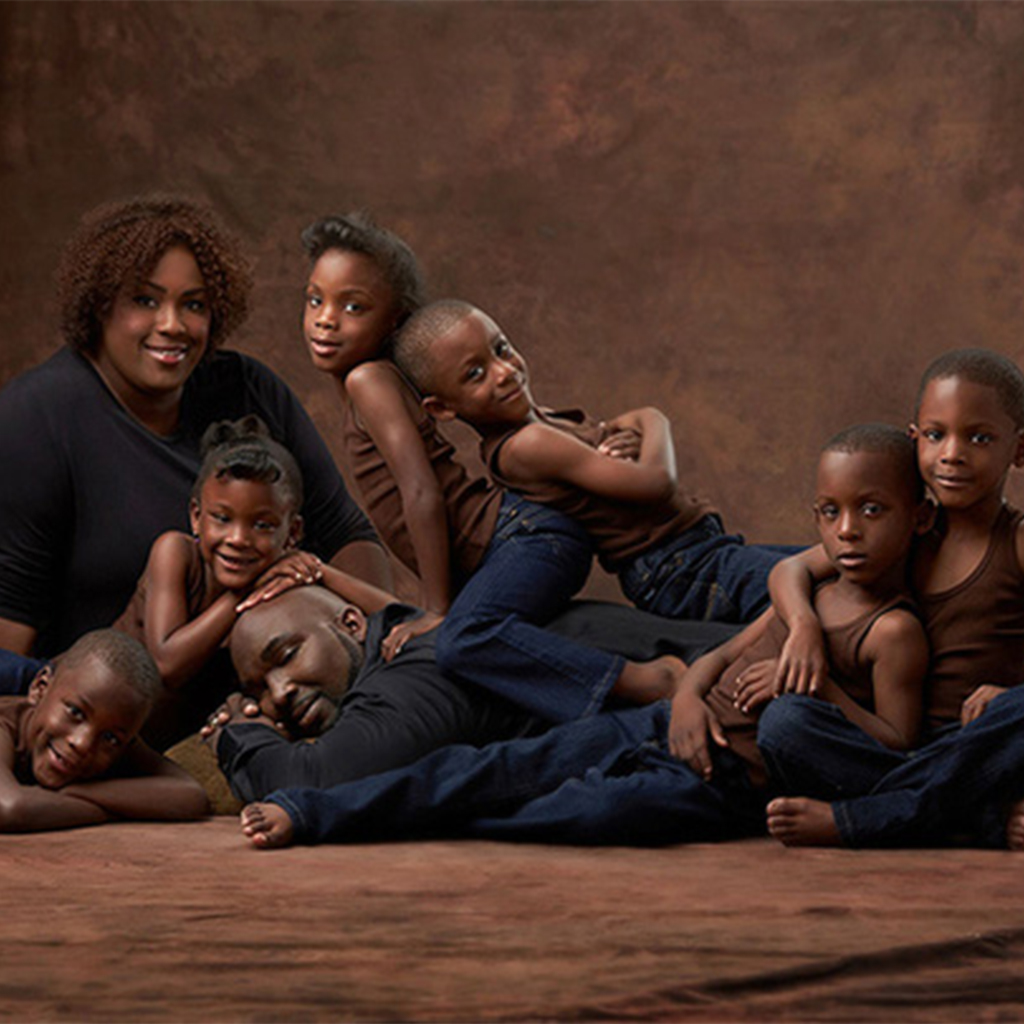 They are all the same, even the same photographers who took that first picture of the babies and their happy parents. Adult smiles are still the same now as they were six years ago.