Lisa Robinson-Ward is a professional photographer, and she takes her work very seriously and responsibly. So seriously that even during her own childbirth, she could not let go of the camera and filmed the wonderful process of the birth of her daughter. And, admittedly, it turned out fine.

Lisa lives in California with her husband and 9-year-old son. The couple dreamed of a second child and tried to ᴄᴏɴᴄᴇɪᴠᴇ for many years. But after two ᴍɪsᴄᴀʀʀɪᴀɢᴇs, they decided to stop trying. What was Lisa’s surprise when she found out that she was pregnant? As a dedicated photographer, she wanted to capture such an emotional moment for herself and her family. 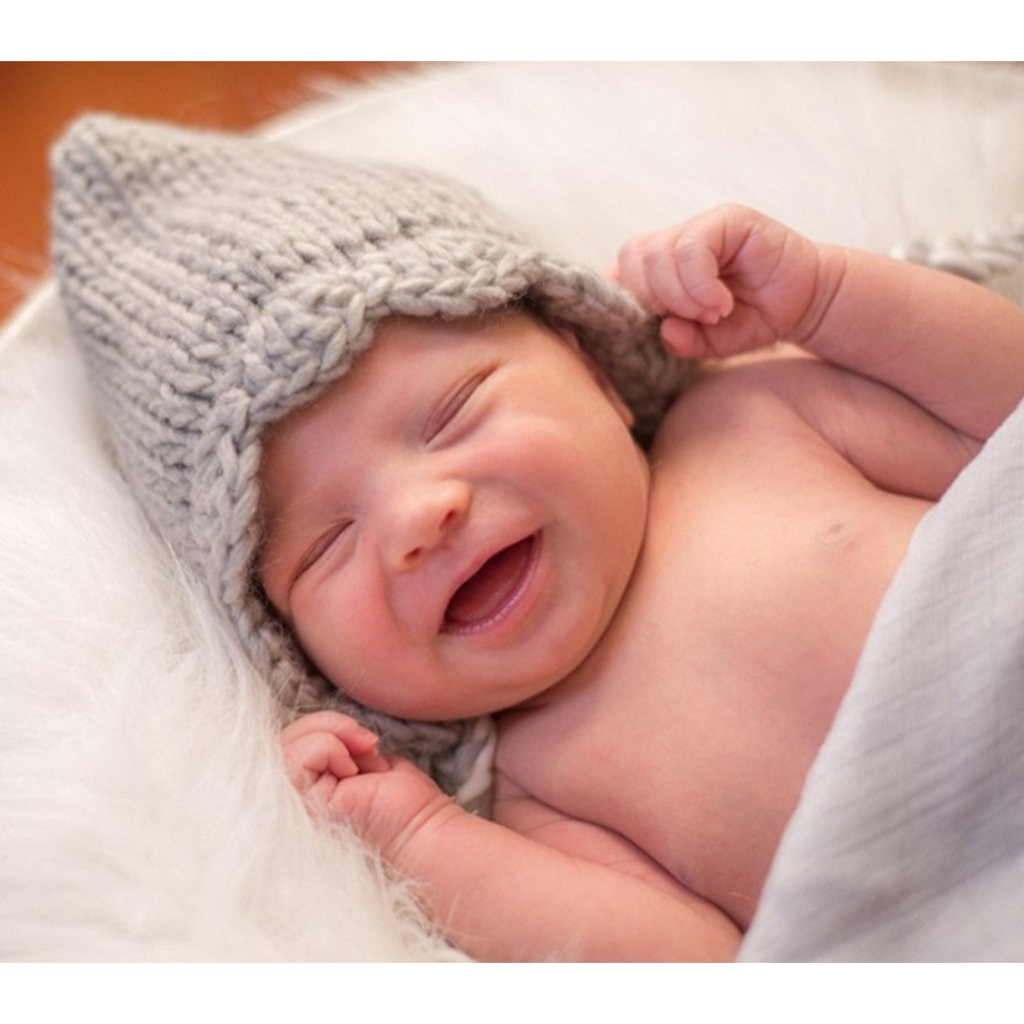 The photographer said that such an idea came to her rather as a joke, but after thinking about it, she decided that it was worth trying. The shooting plan was very simple. If it works out, she will take it off, but if at some point she can’t do it anymore, then it’s also okay. Fortunately, the birth was easy. Lisa had a lovely daughter named Anora.

Lisa’s water ʙʀᴏᴋᴇ early in the morning. When she was taken to the hospital, she already doubted that she would have the strength to shoot. 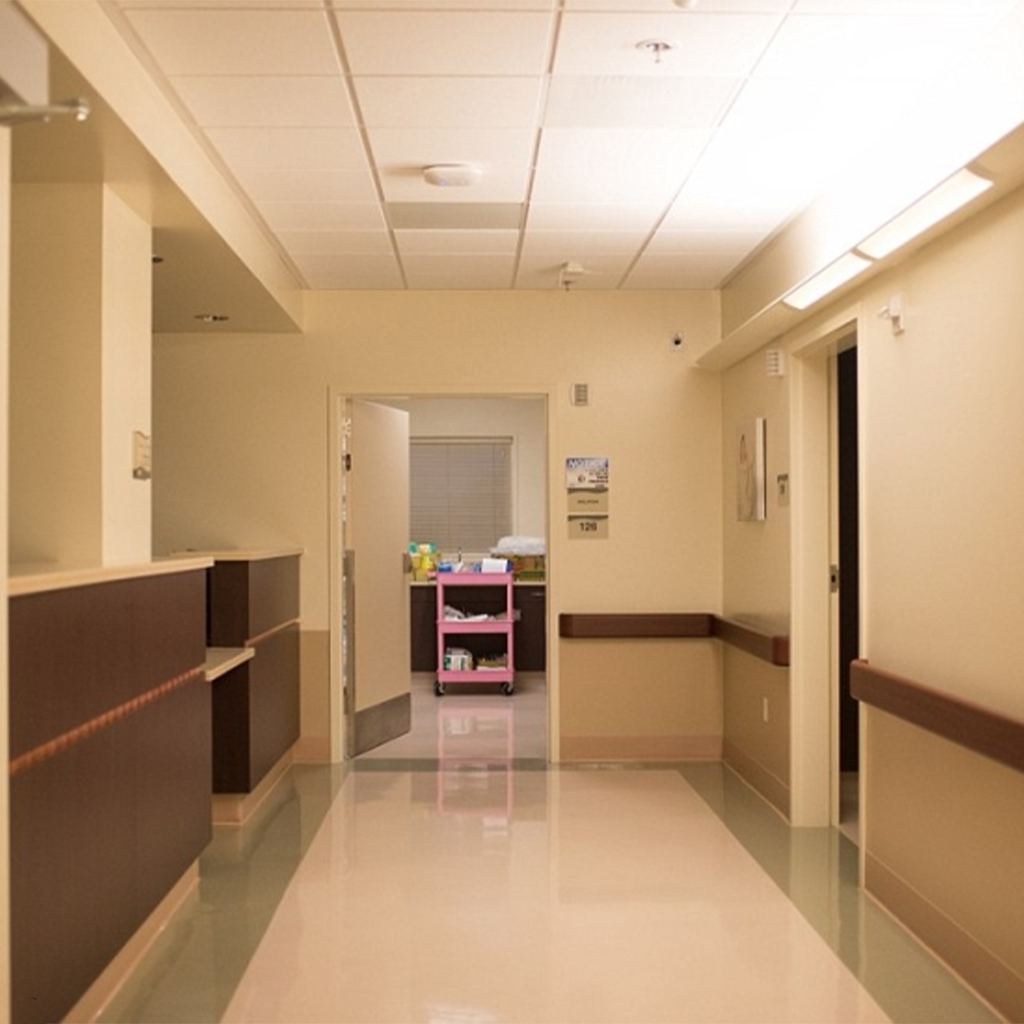 In between contractions, she began photographing the objects around her – monitors and an IV drip. The birth lasted 14 hours, but thanks to painkillers, it seemed to her that time flew by very quickly. 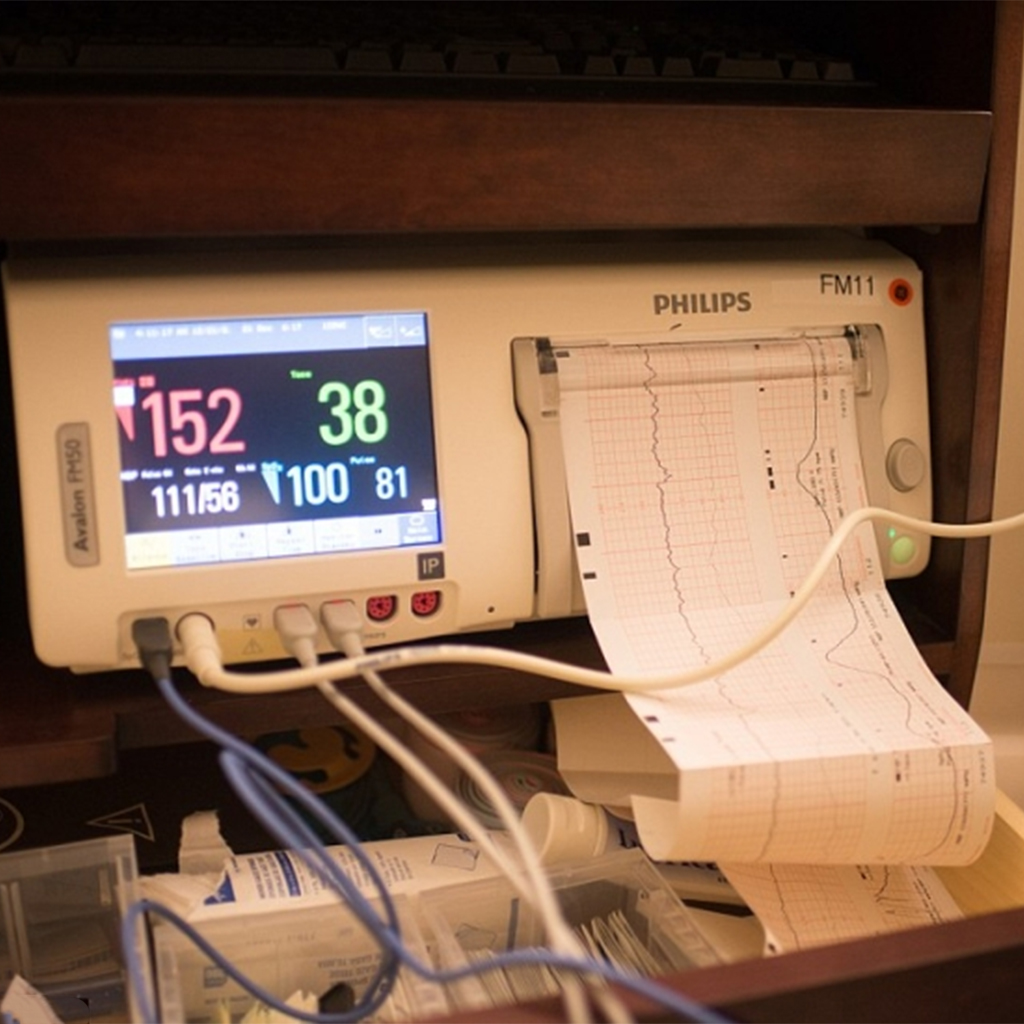 Her husband, Alec, was with her all the time. 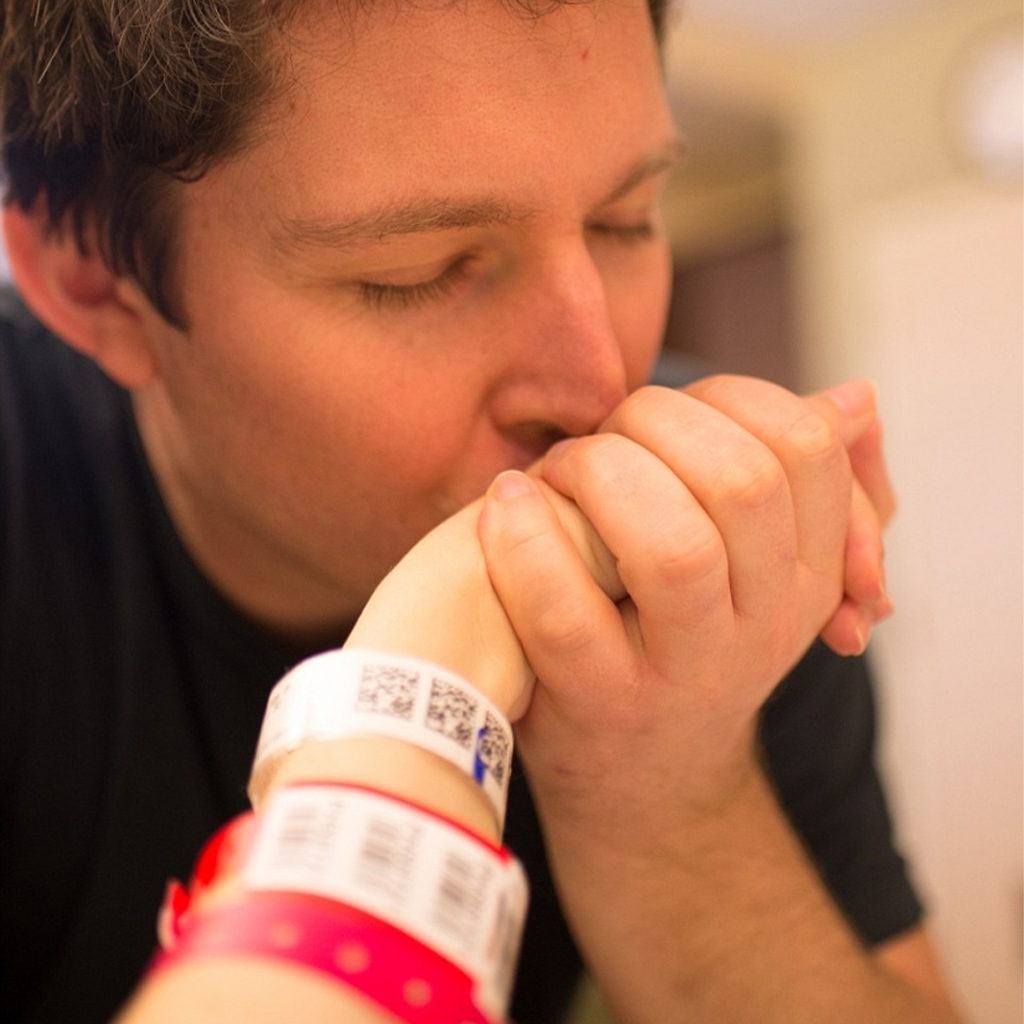 The impatient grandparents in the background make a striking contrast with the calm Lisa, who is about to give birth. 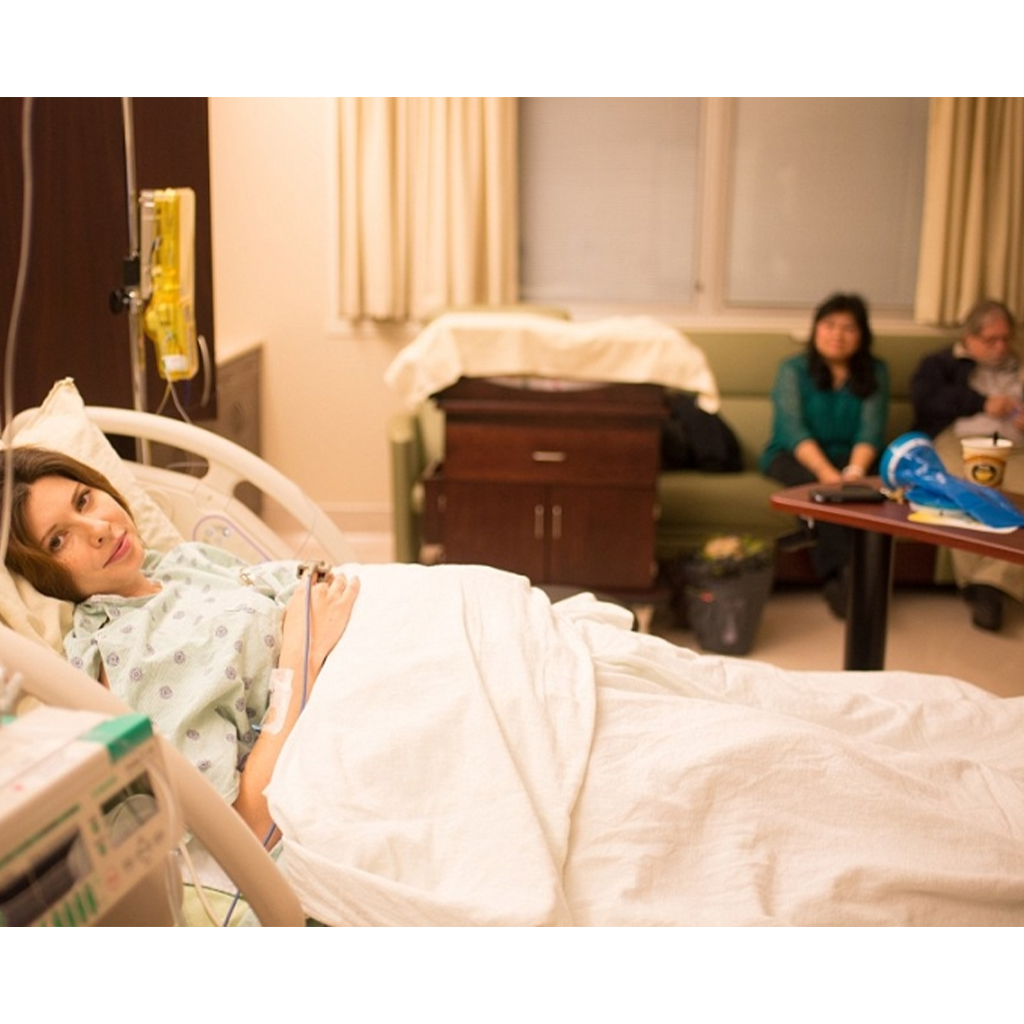 Lisa asked the obstetrician if he didn’t mind that she would be filming the birth. Although the doctor took it calmly, he was clearly sʜᴏᴄᴋᴇᴅ that the photographer really managed to shoot and give birth at the same time. 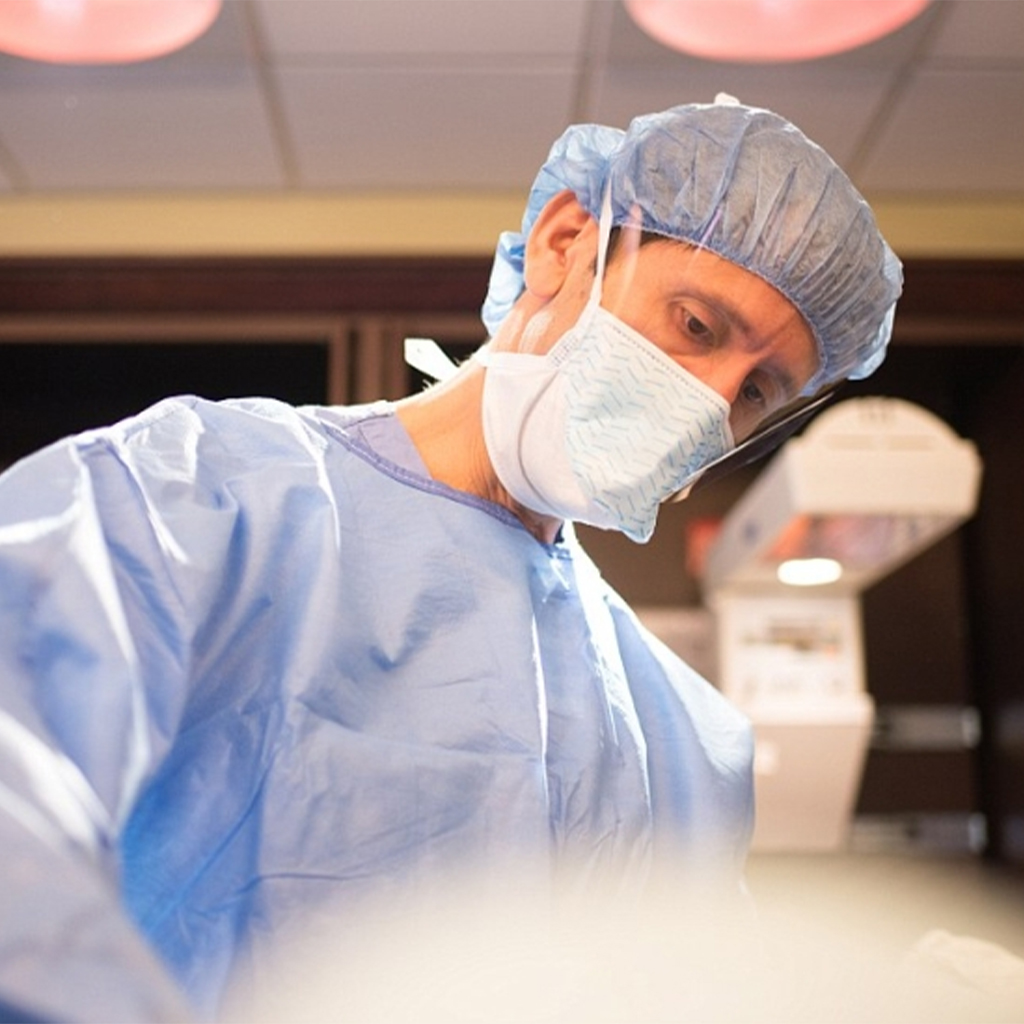 The moment that everyone has been waiting for 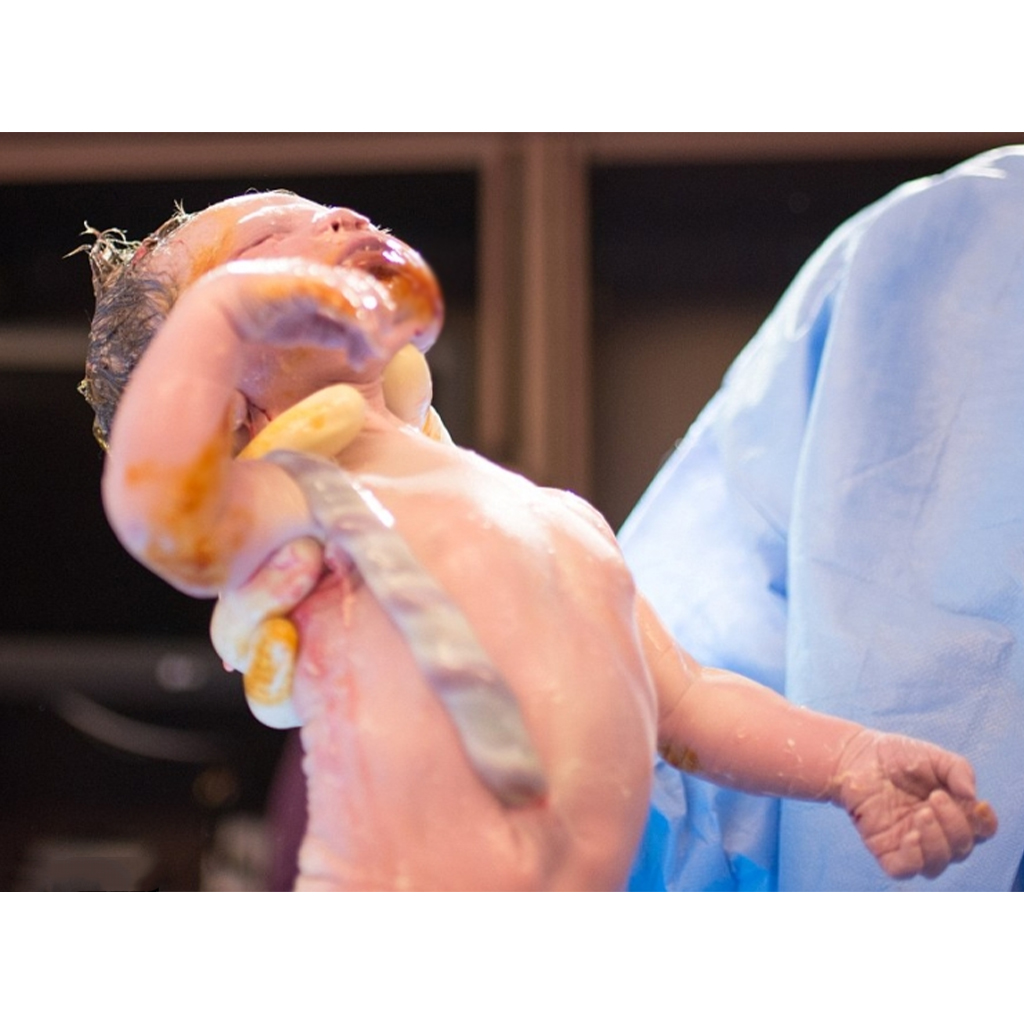 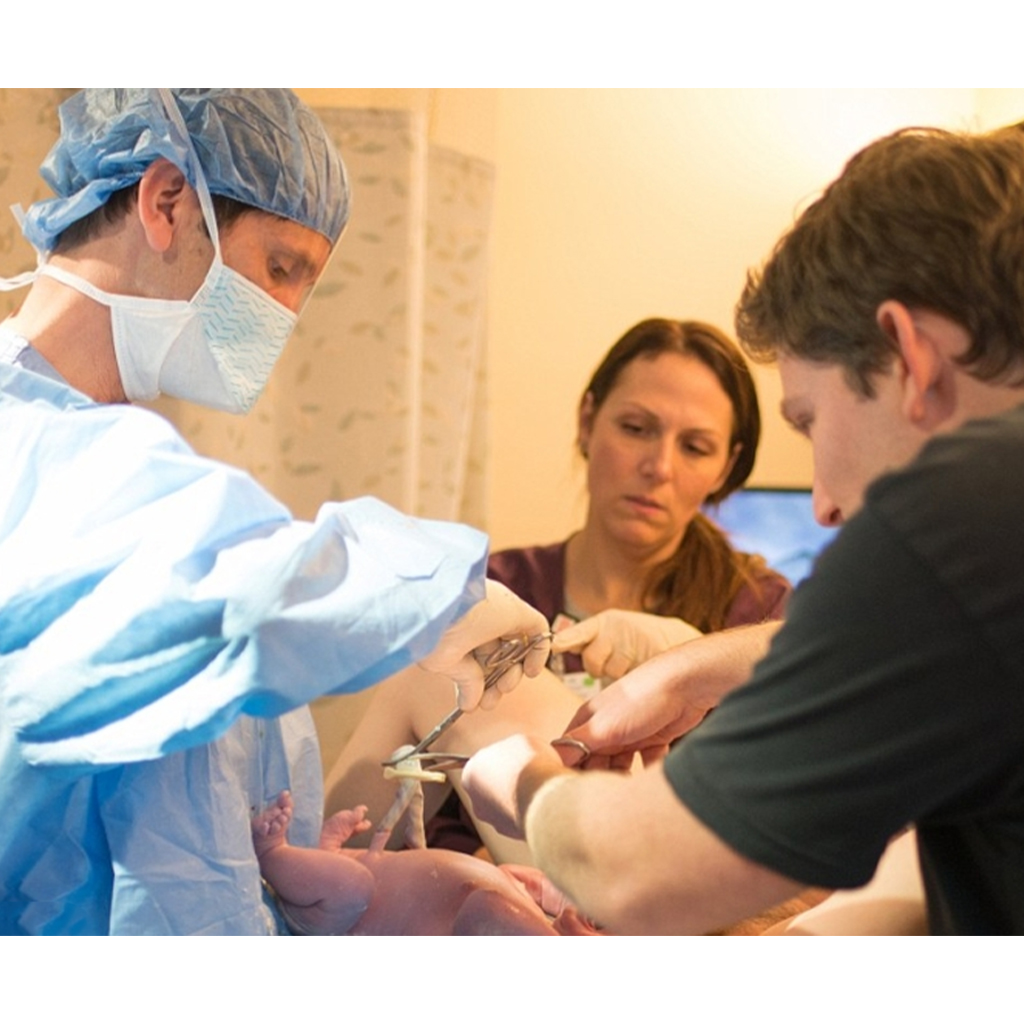 And here’s Anora. Lisa later said that her daughter is a very calm and quiet child. 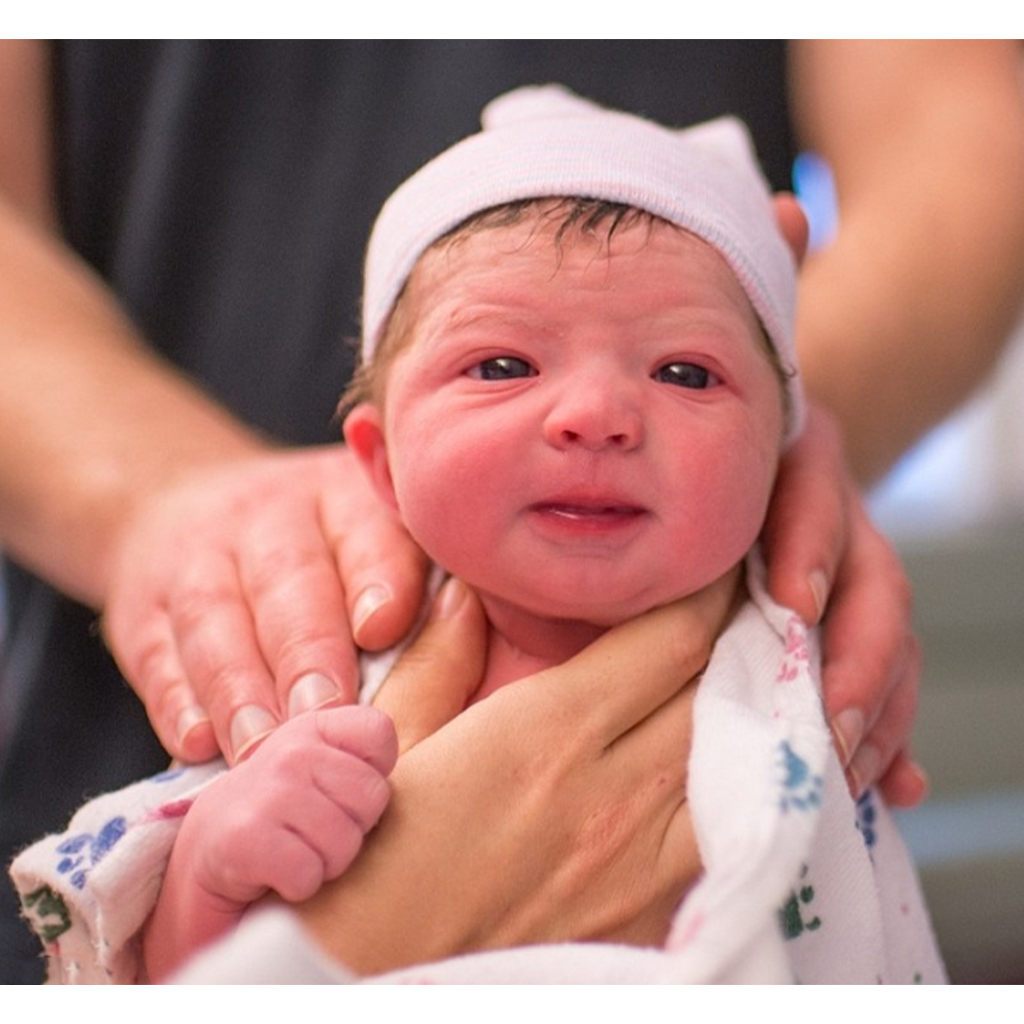 The girl is only a few minutes old, but she is already holding Dad’s finger tightly. 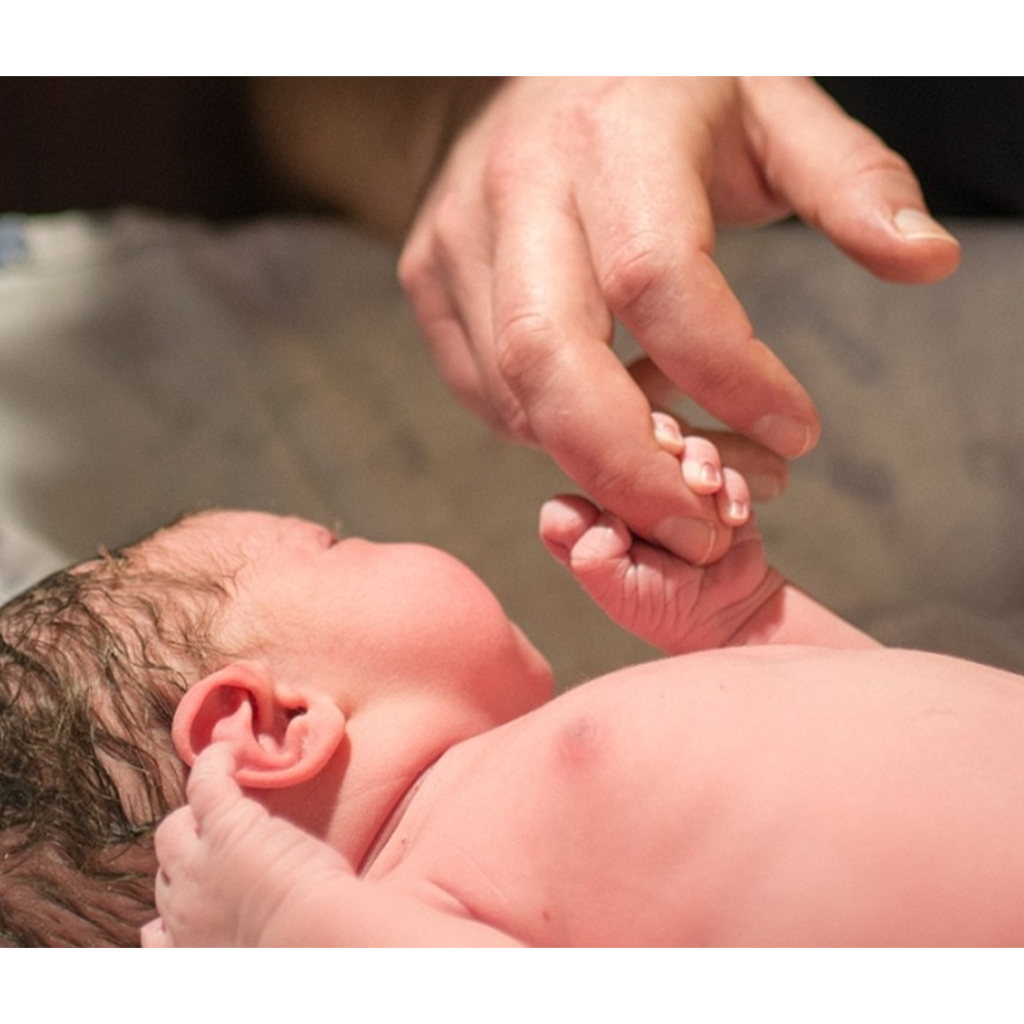 The first meeting between mother and daughter 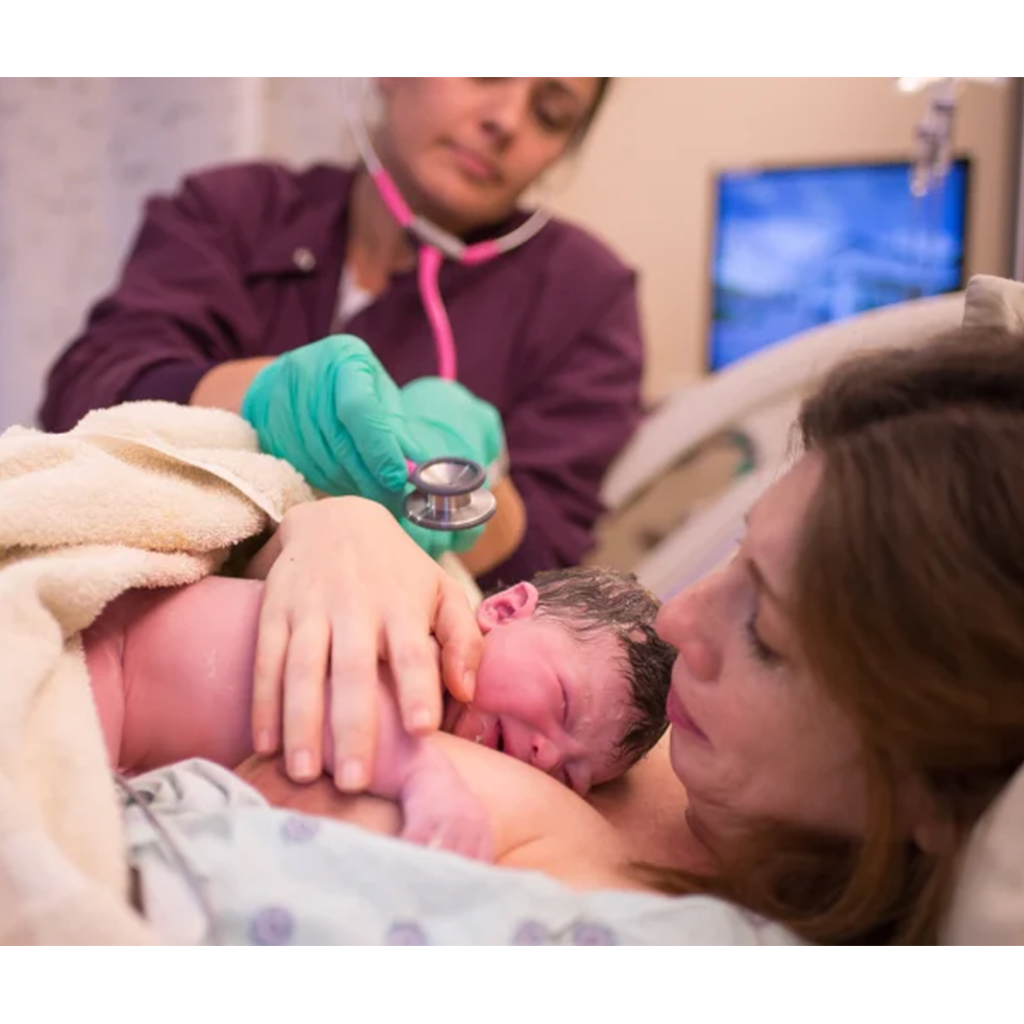 It was Alec’s turn to hold his newborn daughter, who fell asleep in her father’s arms. 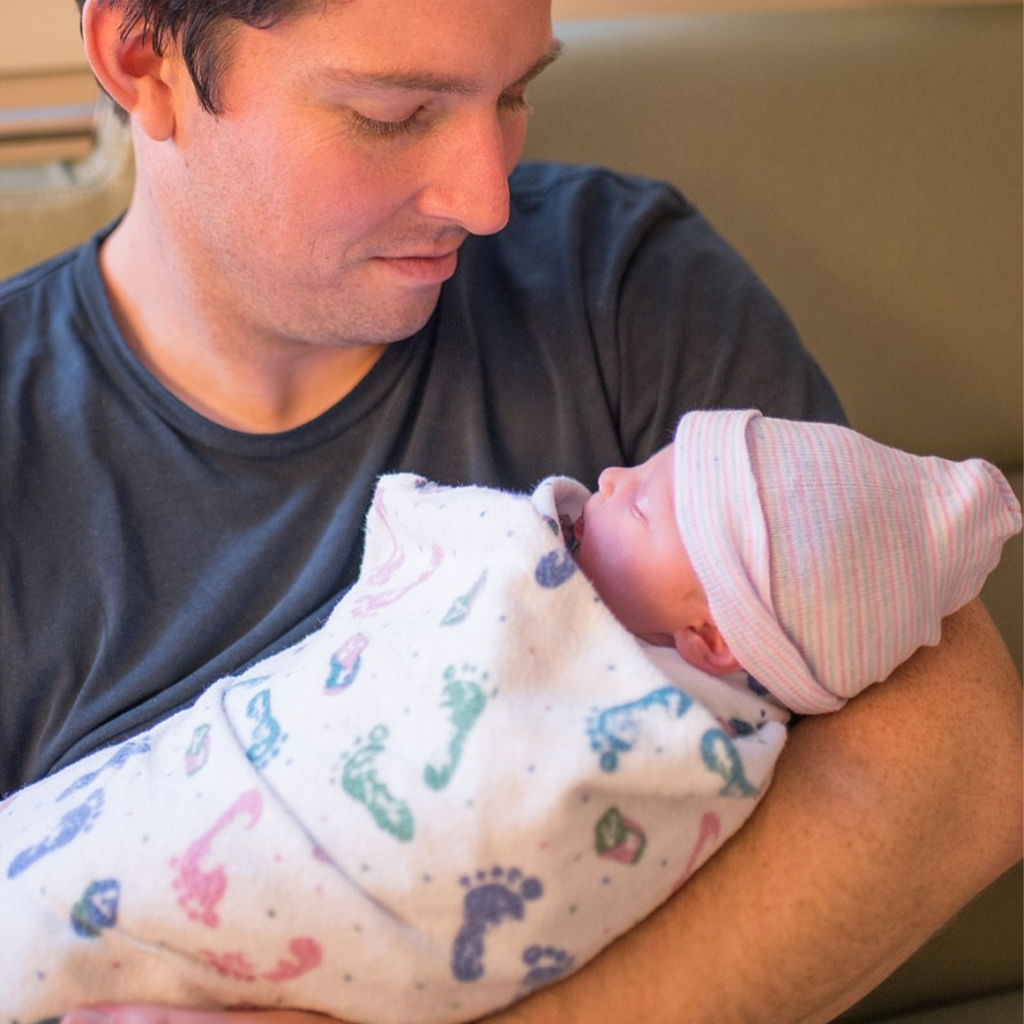 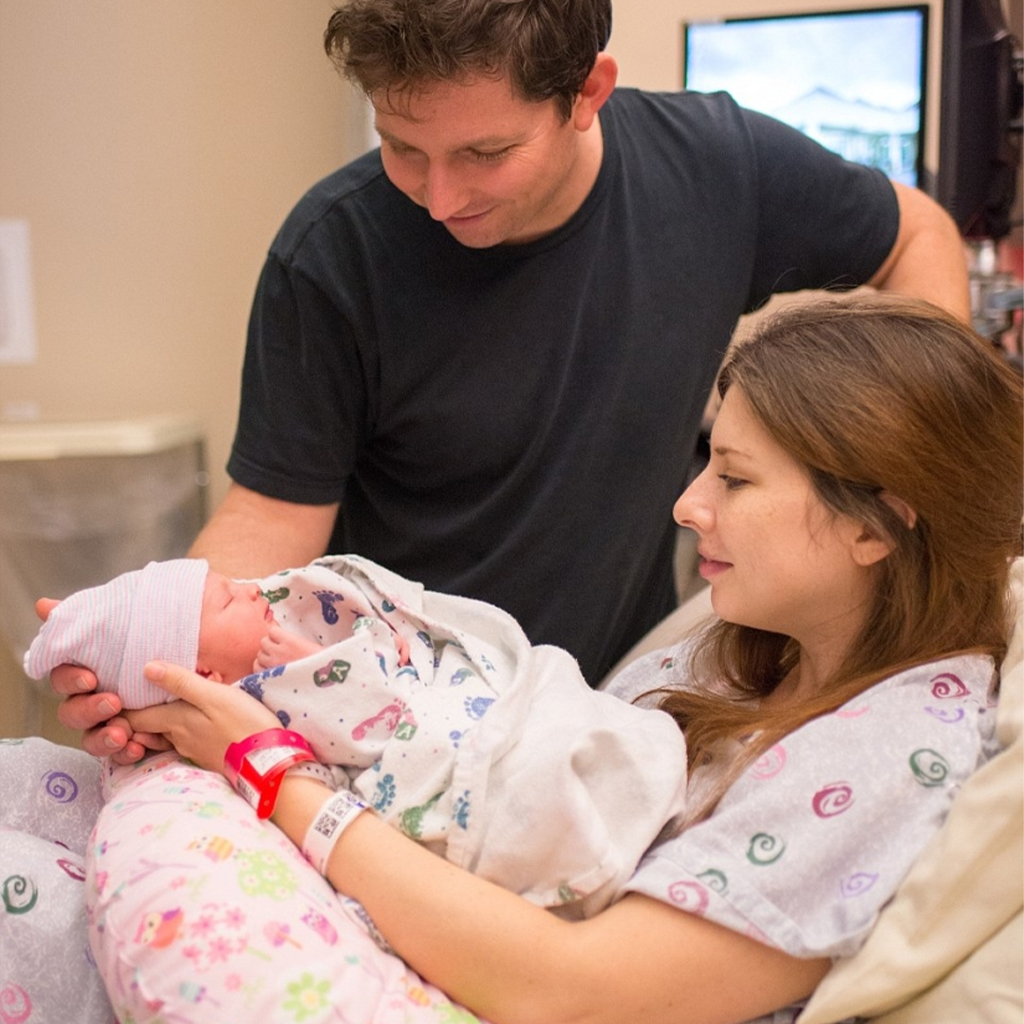