After the story of six-month-old Fergus Hillman, whose full head of hair needs near-constant trimming, hundreds of parents have updated photos of their carefully coiffed cuties.

Carpet salesman Colin Hartburn, 30, said his daughter, Olivia, was born with so much hair that she became well known in the maternity ward, with midwires and new mothers popping in to take a look.

And the attention hasn’t stopped for Olivia, who is now seven months old. The beautiful toddler is often compared to a doll, her father said. 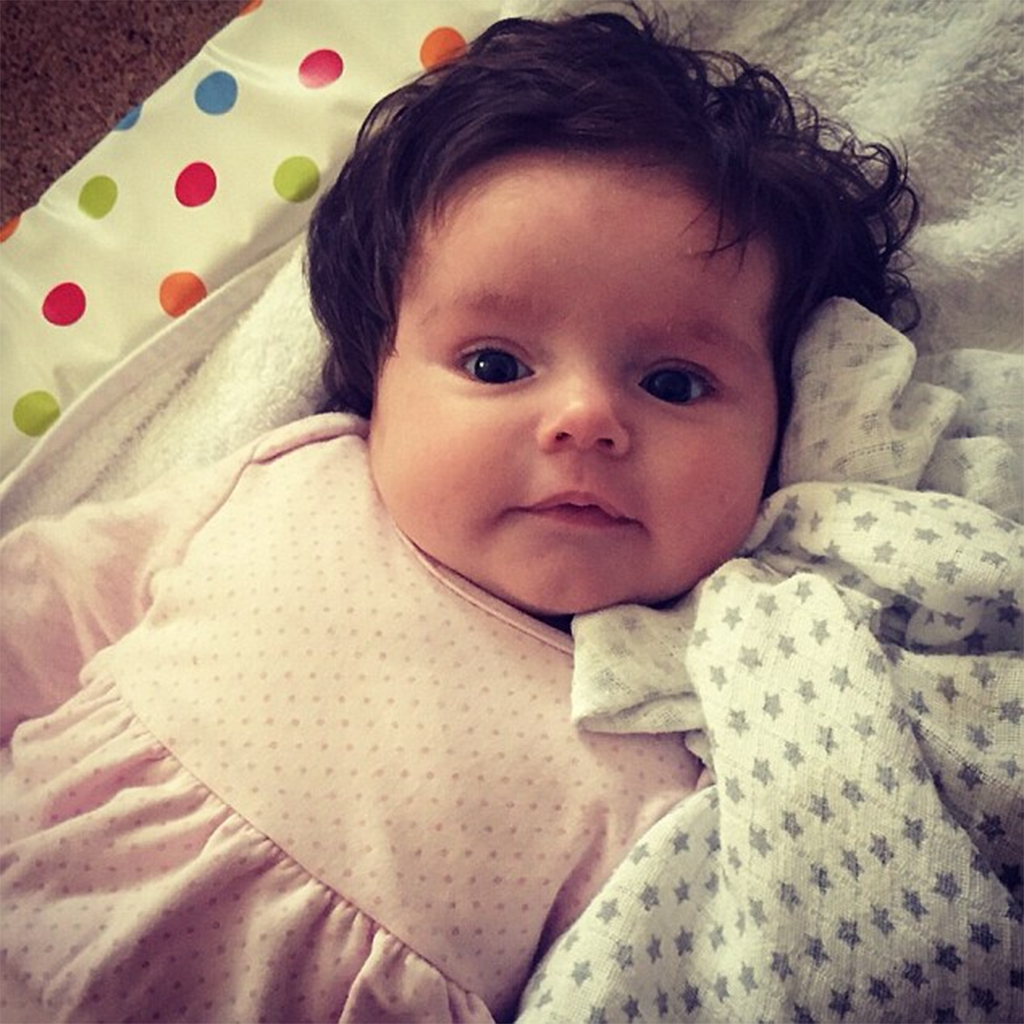 Hartburn, from Epsom, Surrey, said, “We are always being stopped in the street by people who can’t believe how long has been. They often think she is much older than she is and say we should put her forward for baby modelling. 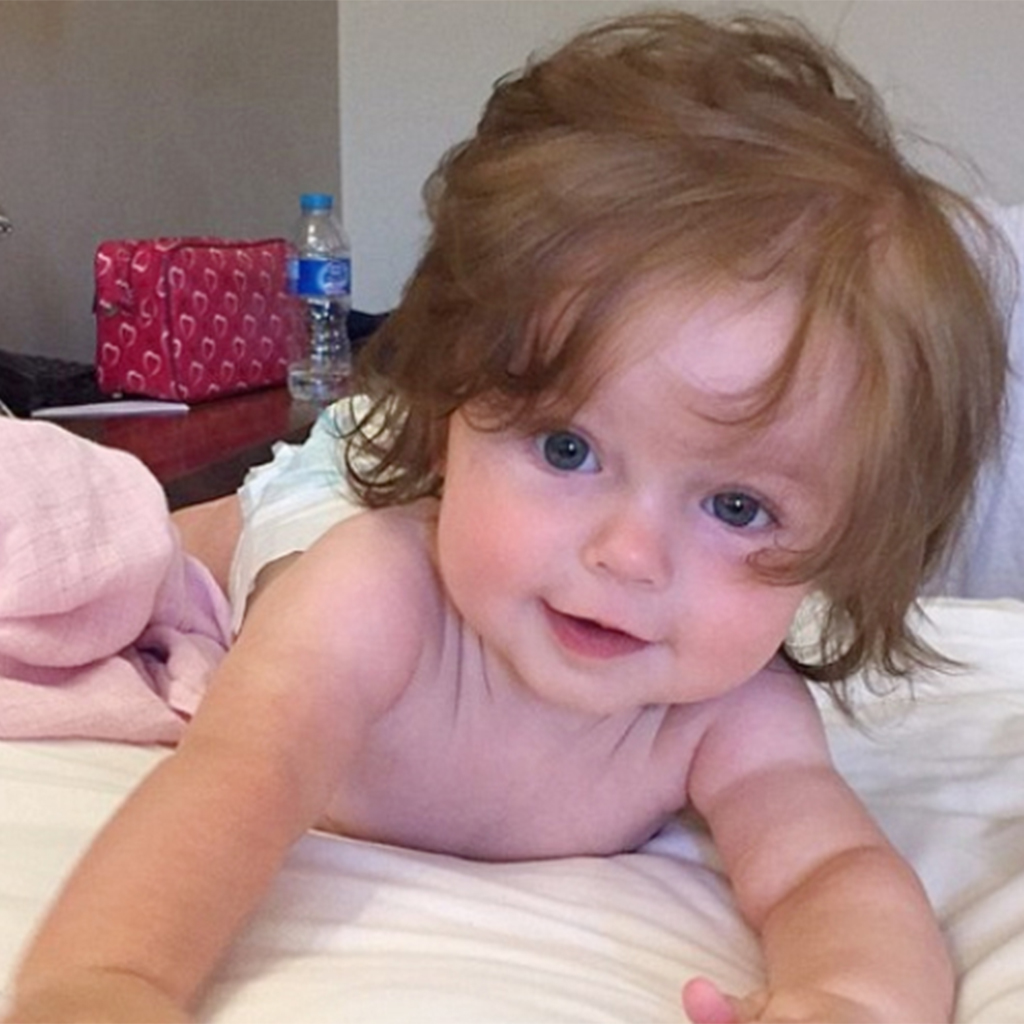 Many parents shared photos of their babies with full heads of hair, which went viral on social media after readers fell in love with photos of six-month-old Fergus Hillman.

Little Freddie, pictured at five-months-old, was born with dark hair, but it has turned blond and he now looks as though he’s had low lights, according to his mother, Jasmine Ryan. 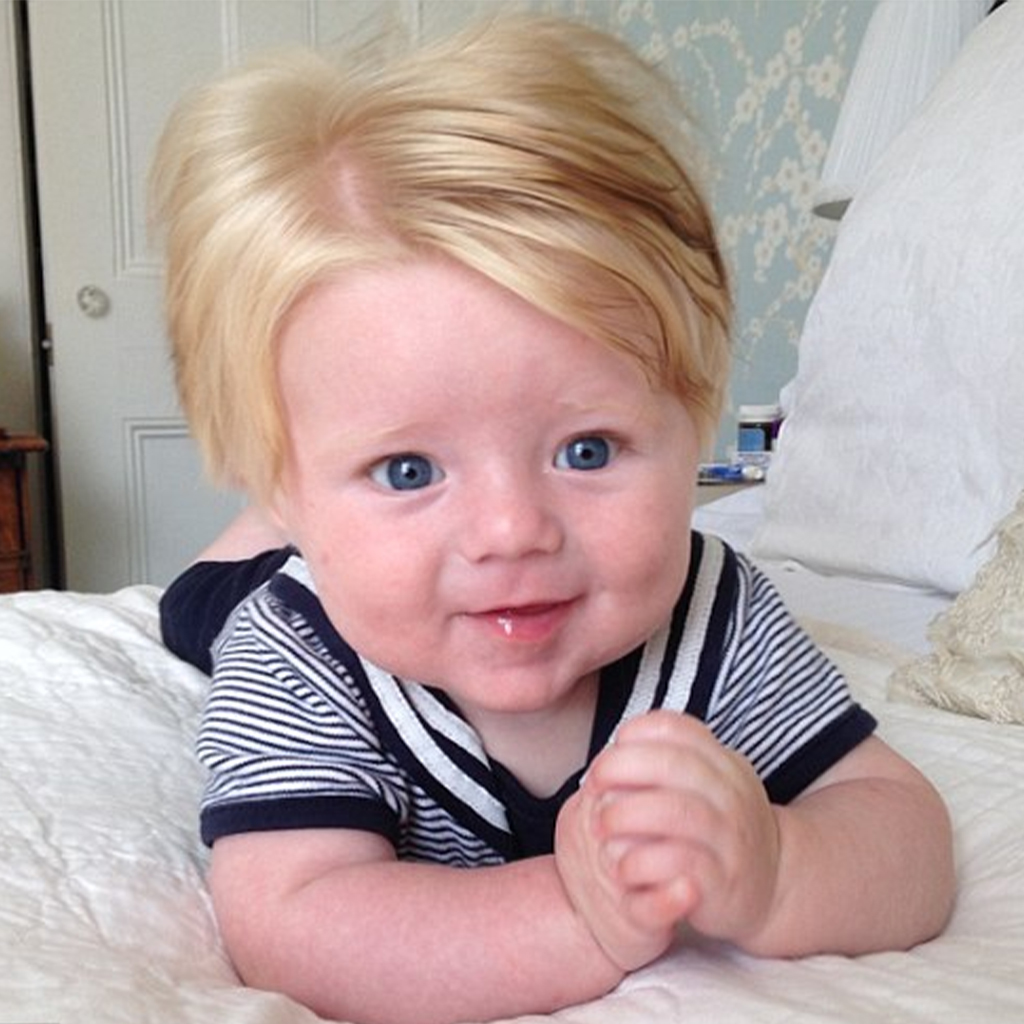 With his wild hair style, Frankie wouldn’t look out of place in a glam rock band. His parents, Tom and Jen, said he was a fantastic-looking baby with a full head of hair. 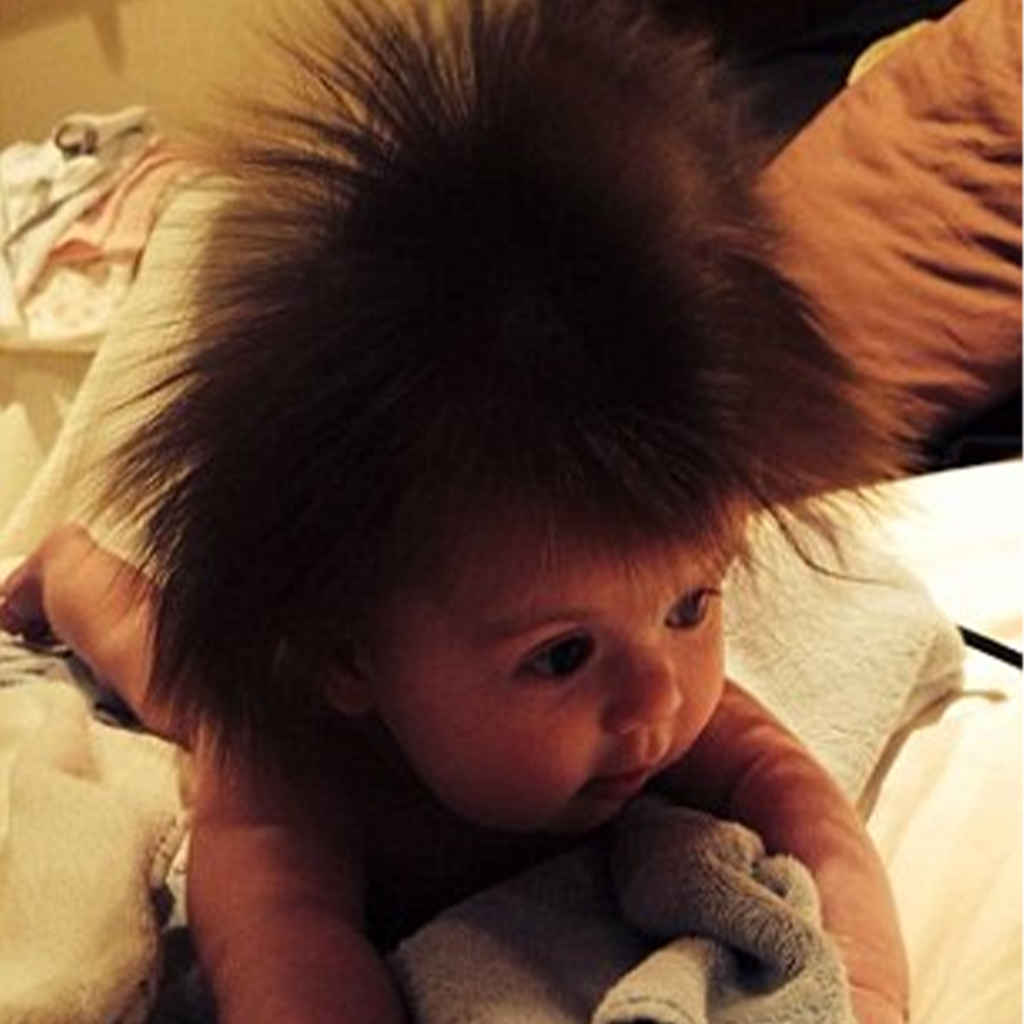 Michael Heng sent in this picture of his adorable daughter, who has to wear a clip to keep her crazy hair in place. 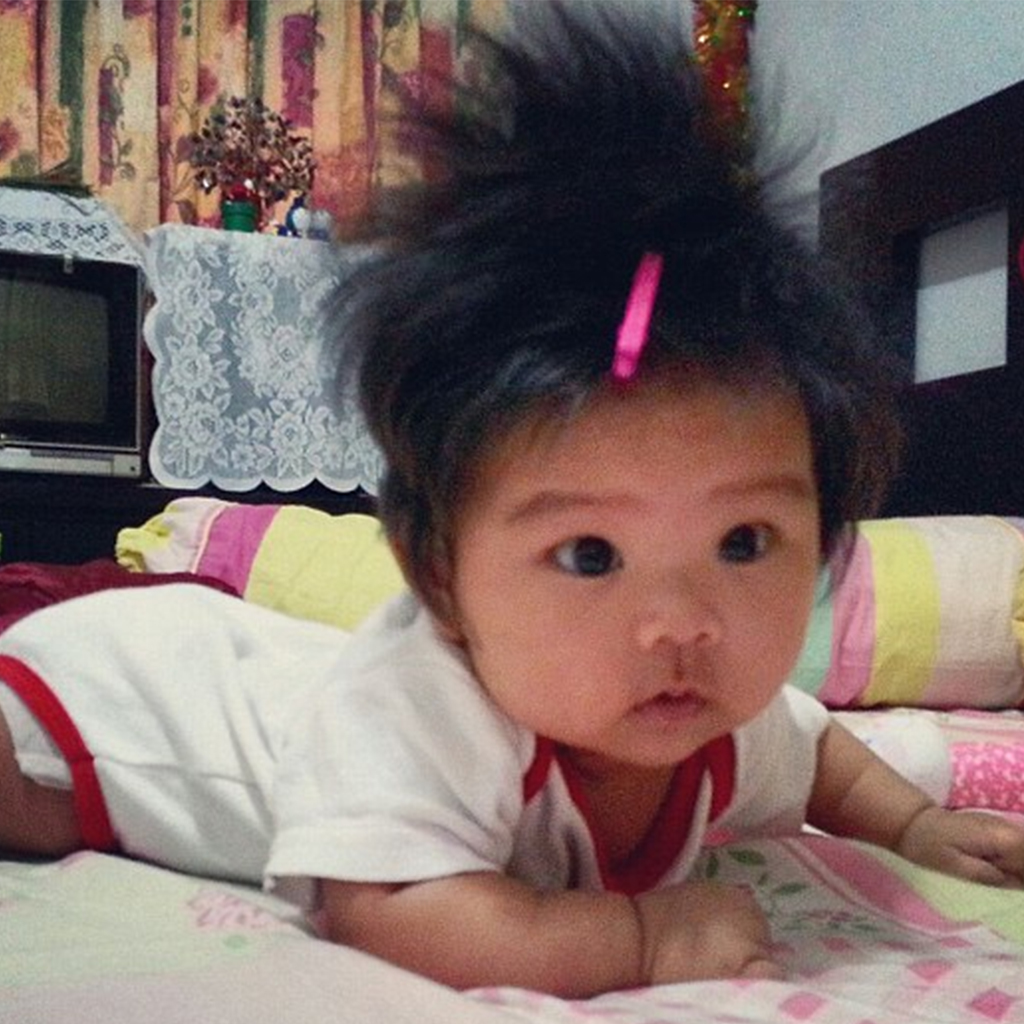 Alyssa Rose, who is 10 months old, was born with a lot of hair and it has kept growing rapidly since, according to her mother, Barbara. 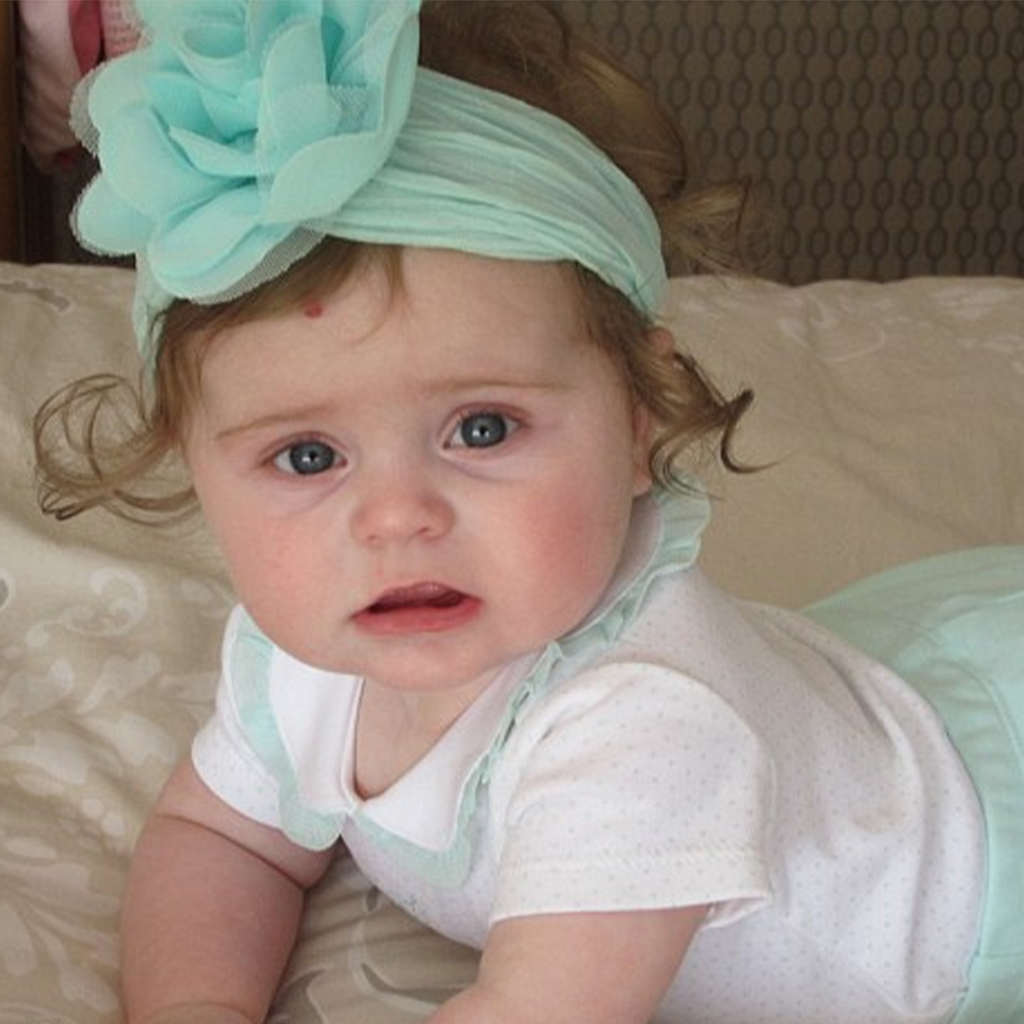 Barry, who has just turned two, is pictured as a baby. He had his first hair cut at two-and-a-half months and now has it trimmed every two to three weeks, according to his mum, Emma Brown. 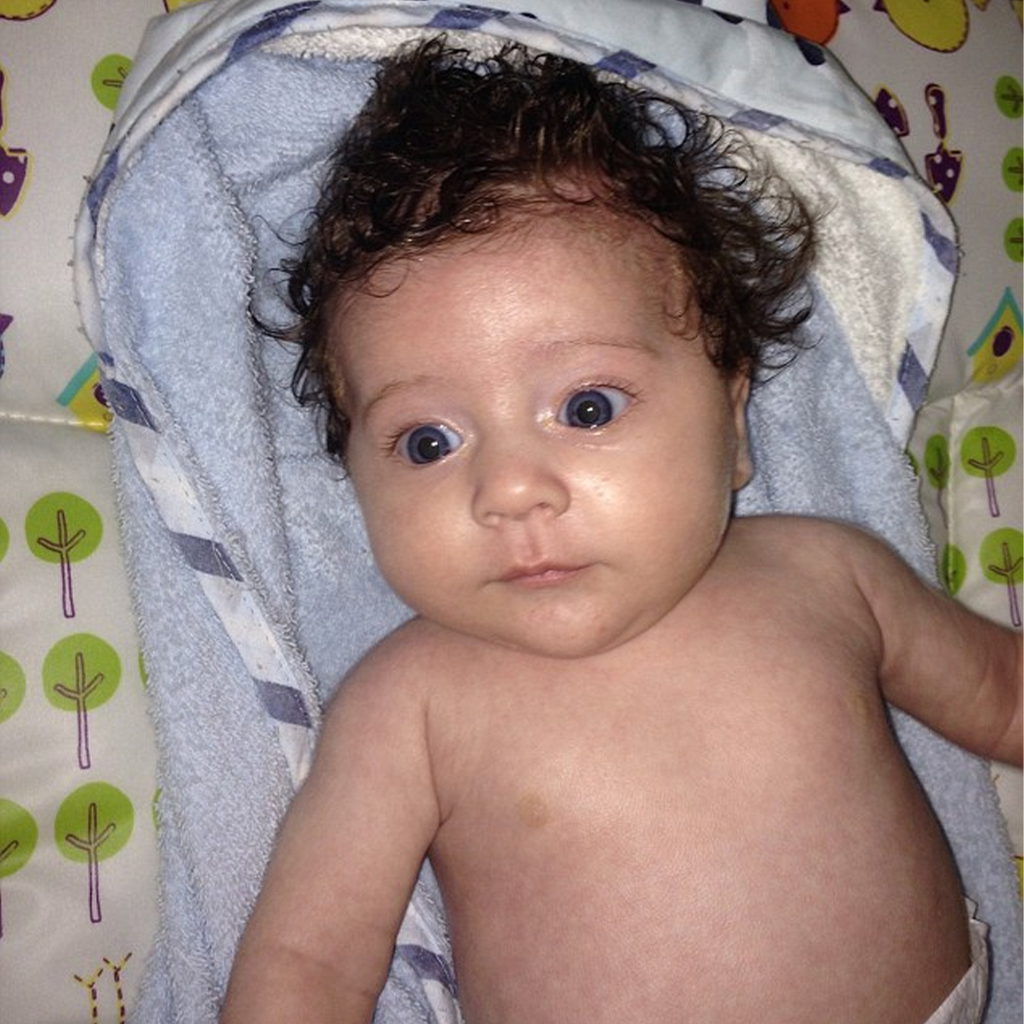