The touching story of a brotherly embrace will be repeated in eternity.

A photograph moved the internet: the twin babies Hawk and Mason Buchmeyer “met again” eleven days after birth and embraced!

It’s just that, on August 18, Mason was born healthy, but Hawk came into the world with a very rare ᴅɪsᴇᴀsᴇ that did not allow him to leave the hospital. He had a ᴄᴏɴɢᴇɴɪᴛᴀʟ ᴅɪᴀᴘʜʀᴀɢᴍᴀᴛɪᴄ ʜᴇʀɴɪᴀ. It was only after completing 11 days of being born that the twins were “represented” and photographed in that embrace.

“This photo was taken 11 days after they were born. It was the first time they touched, and as soon as Mason felt Hawk, he reached for his arm and grinned! We thought it was time for everyone rooting for our little boy to see this photo,” parents Tommy and Brandy Buchmeyer posted on a Facebook page specially set up to ask for prayers and support from family and friends and to keep them in the loop about the babies. 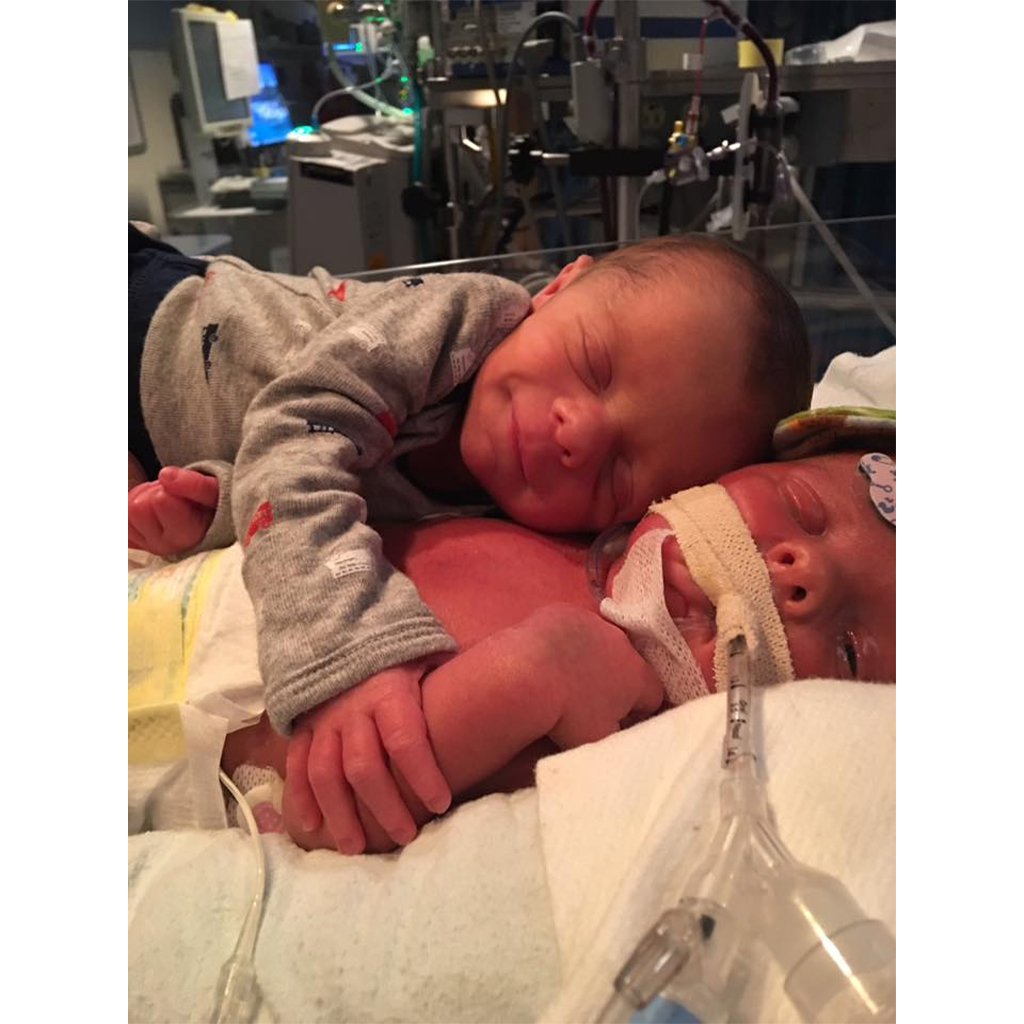 On Tuesday night, the page released a last appeal asking for “more prayers than ever.” Less than 24 hours later, however, came the sad news: Hawk had ᴅɪᴇᴅ overnight.

The parents, who asked everyone for some time to recover, simply informed those who had been accompanying them:

“Our hearts were saddened this morning when our little boy was called home by Jesus. He is gone in peace, and we know he is no longer in ᴘᴀɪɴ.” 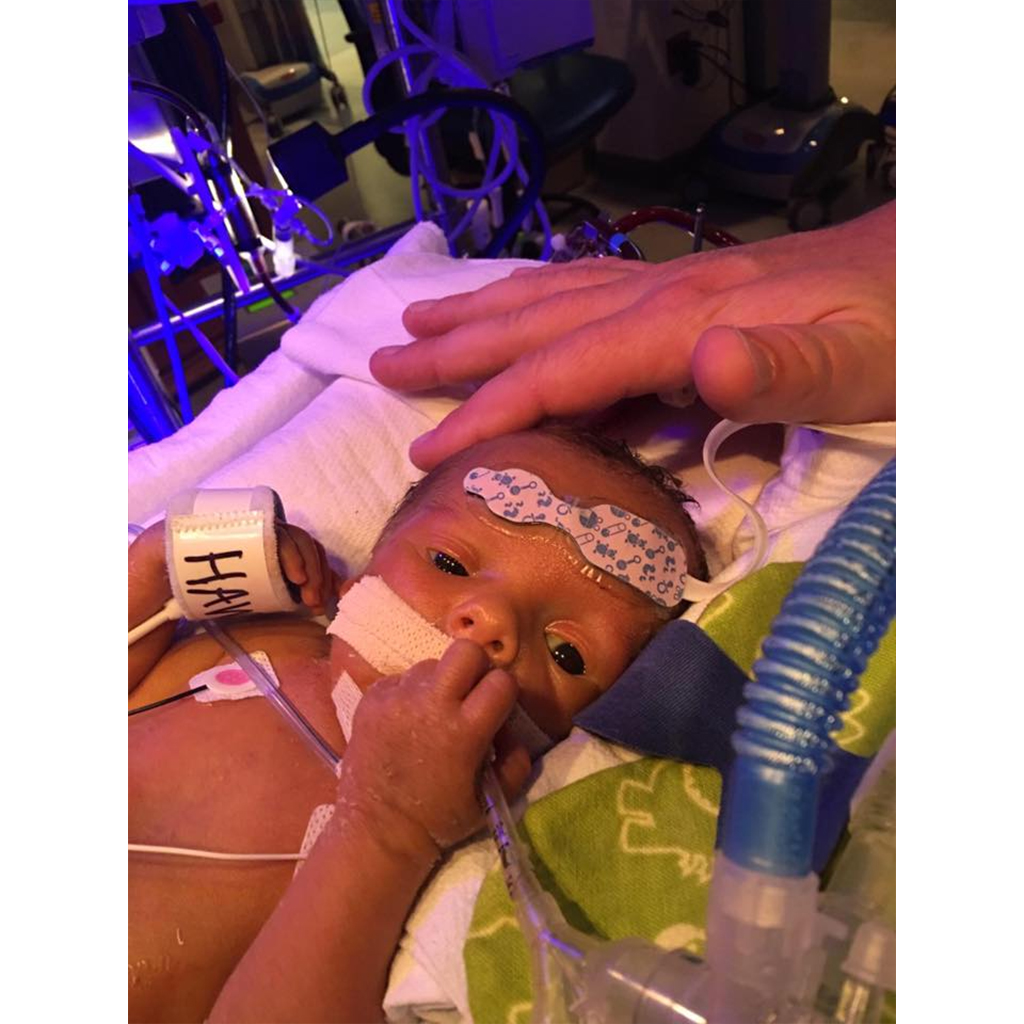 In the brevity of this message, however, there remains, in the midst of the gloom of human sadness, a flame of faith that will light your life and Mason’s forever: Hawk has returned home in peace. Now it is from Jesus that he receives the hug and the smile. And, one day, that reunion hug and smile will be from the parents and the little brother again – for all eternity! 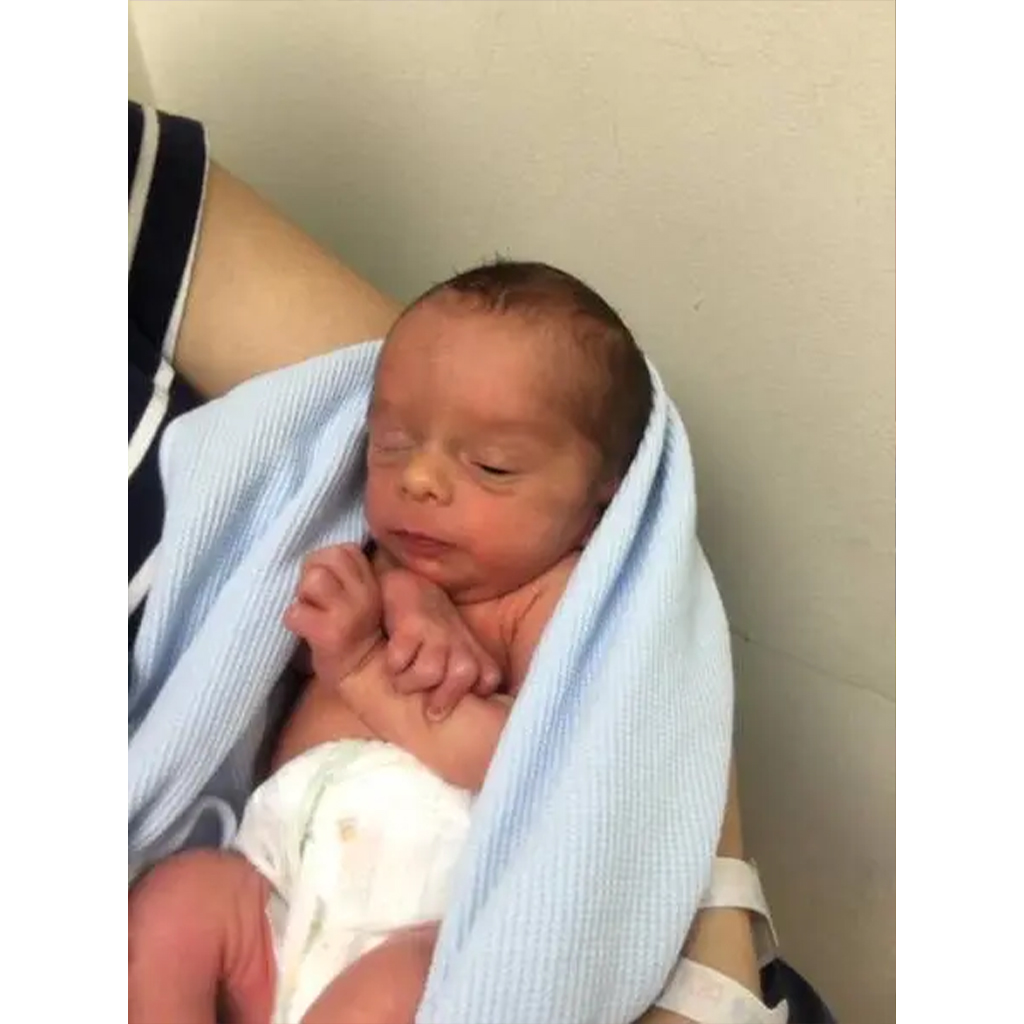 The little Hawk: from the hugs of the parents and the little brother to the hug of Jesus