Many couples find it difficult to have a child and resort to IVF in order to make their dream come true. However, it is a difficult, expensive, and painful process, and many women have failed dozens of times. Hala Sabry-Elnaggar is one of them, and although today she is a proud mother of five children, she fought for many years before she succeeded.

Hala and her husband had been trying for a long time to have a child naturally, but when they saw that they could not, they turned to IVF. “I was really excited. I thought I was going to be pregnant with twins,” she recalls. But things didn’t turn out the way she had in mind. She failed to get pregnant after the first round of IVF. Not even the second one. Not even in the third or fourth. 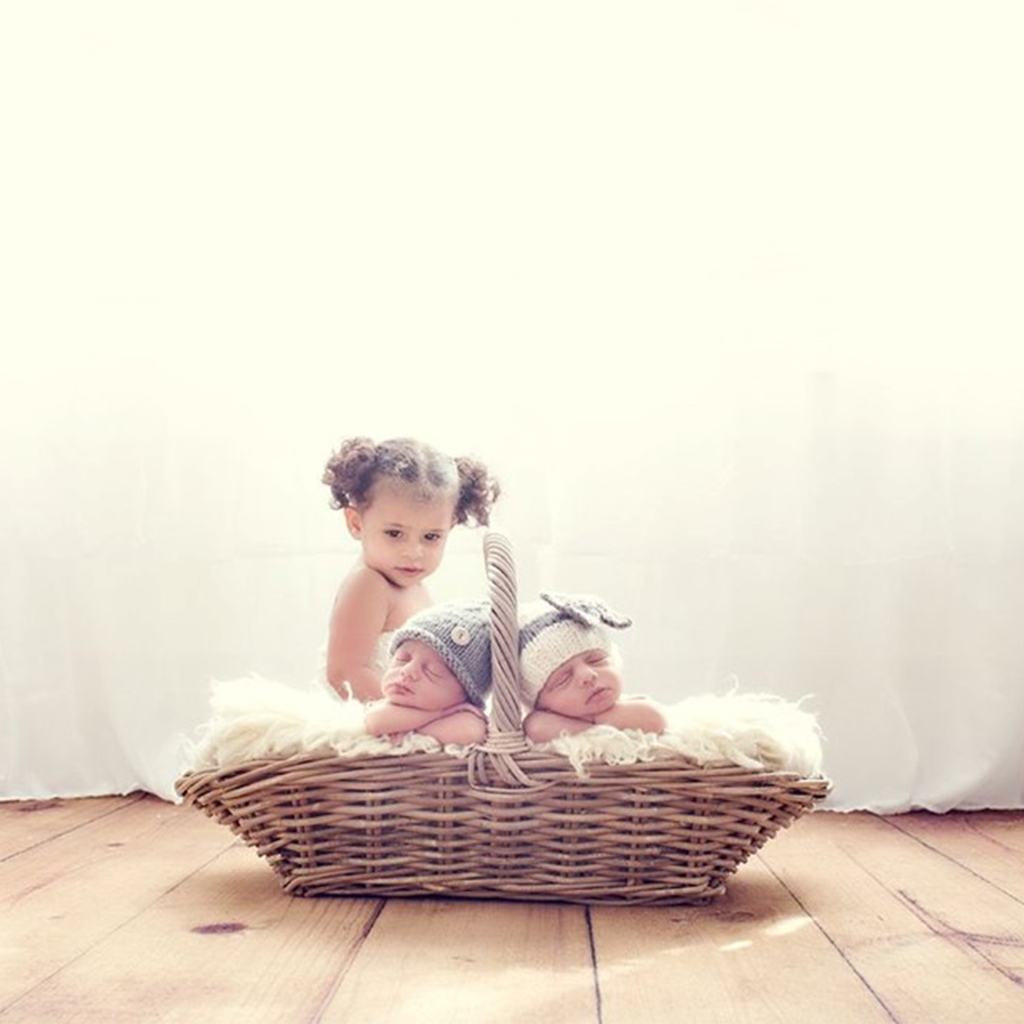 The heartbreak was great for the couple, but it affected Hala more. It was hard for her to see her friends having children while she was suffering so much. This caused her to drift away and seek other company through IVF support groups she found online.

“The ups and downs at my disposal were many. Everything I was living was very hard, and I needed people who could understand me. And bad lies, only someone who is going through it or has gone through it can feel you.”

In the fifth round of IVF, Hala was over the moon when the pregnancy test came back positive. But five weeks later, she miscarried. Despite her pain, she did not give up and decided to change clinics, which was not at all easy, as she confessed. “You bond with your doctor and it’s hard to break that bond.” 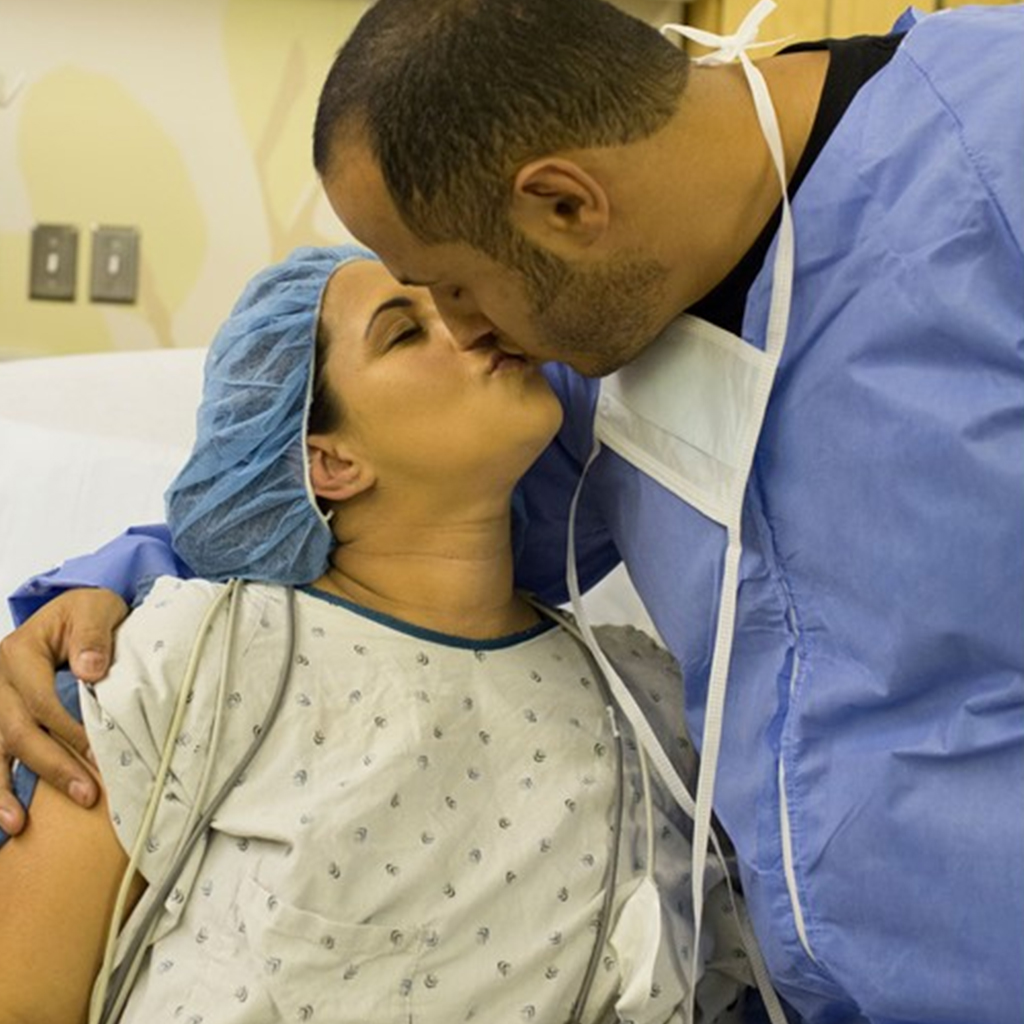 At the second clinic, the first attempt was unsuccessful. In the second round, however, she became pregnant once more. Unfortunately, the ending was not a happy one as she miscarried again at five weeks.

After two clinics, seven cycles of IVF and two miscarriages, Hala and her husband, after much searching, ended up in a third clinic, in which they placed all their hopes. Their journey towards becoming parents was already 4 years long!

There she once again repeated all the tests, but the diagnosis was the same as she had heard so many times before: there was no clear medical reason why she couldn’t get pregnant. “I was devastated. I had a specialist in front of me and he couldn’t figure out what the problem was. It was really scary.” 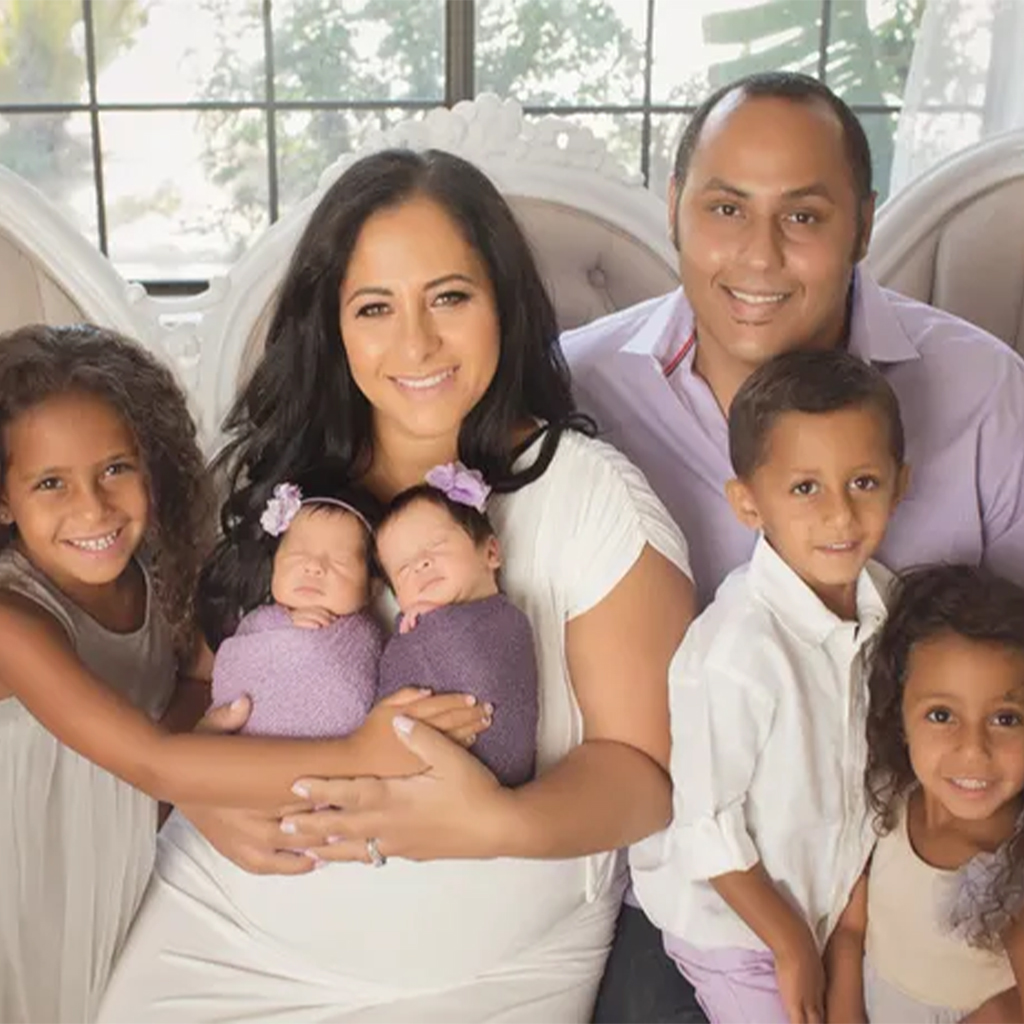 Nevertheless, he decided to try again. Two of the six genetically healthy embryos were implanted. She ᴍɪsᴄᴀʀʀɪᴇᴅ one, but the second was her lucky one, and a few months later, her first daughter was born.

Wanting to give her firstborn a sibling, she repeated the procedure and gave birth to her twins, a boy and a girl. After so many years of heartache and disappointment, she was finally a mother to three healthy babies.

But there were two more embryos left, and the couple decided to give them a chance. The doctor warned them that the chances of twins the second time around were slim. But on June 28, 2018, a day after their first daughter turned 5, the two happy parents welcomed two more babies into the world. 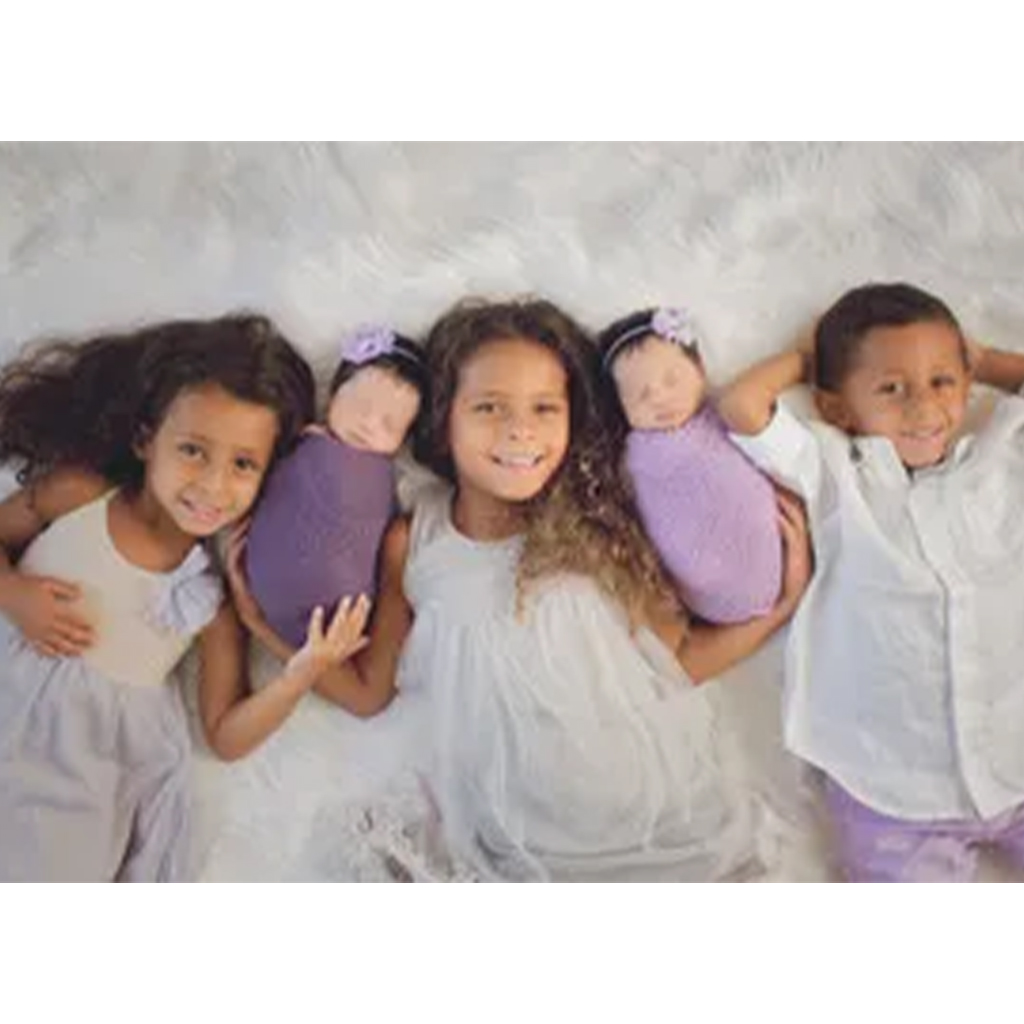 Hala’s journey to becoming a mom was not at all what she expected, but she has no regrets, she said. Each of her doctors played an integral role in raising her family, and for that she will be forever grateful.

She is happy to have five beautiful and healthy children. And her priority now is to help other women struggling with ɪɴꜰᴇʀᴛɪʟɪᴛʏ. “Don’t let fear and sadness defeat you. There are options. Don’t put it down!” she advises.