A woman who became a mum at the age of 49 by adopting a newborn feels she has fulfilled her ‘destiny’ – but trolls have called her ‘selfish’. 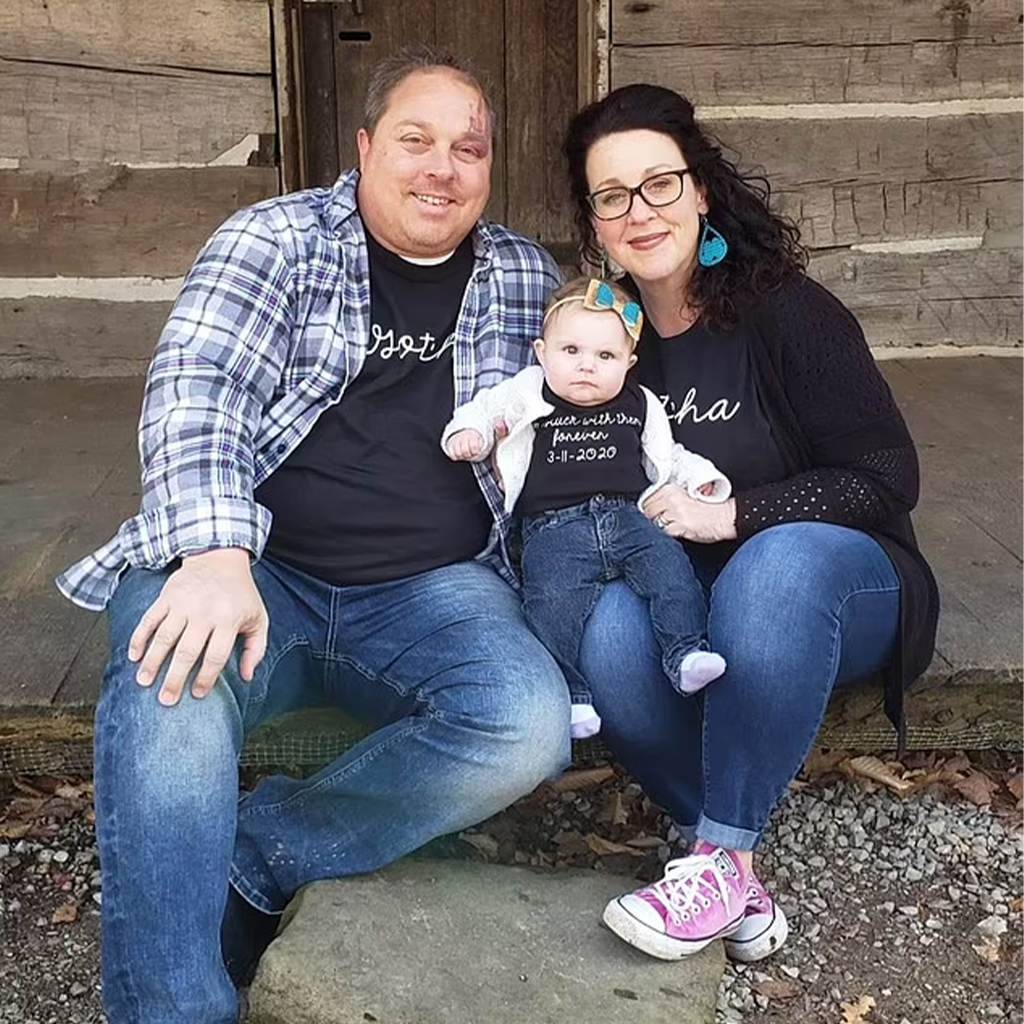 “When I met my husband, Clay, I got pregnant very quickly, but lost the baby at three months. One doctor ended up telling me that I should stop trying and that I would never become a mother. It was a big blow, but I was determined to focus on my work”, said the 51-year-old.

But despite this, for seven years, the desire to become a mother never left her mind, and she often found herself hoping she might still have a chance. 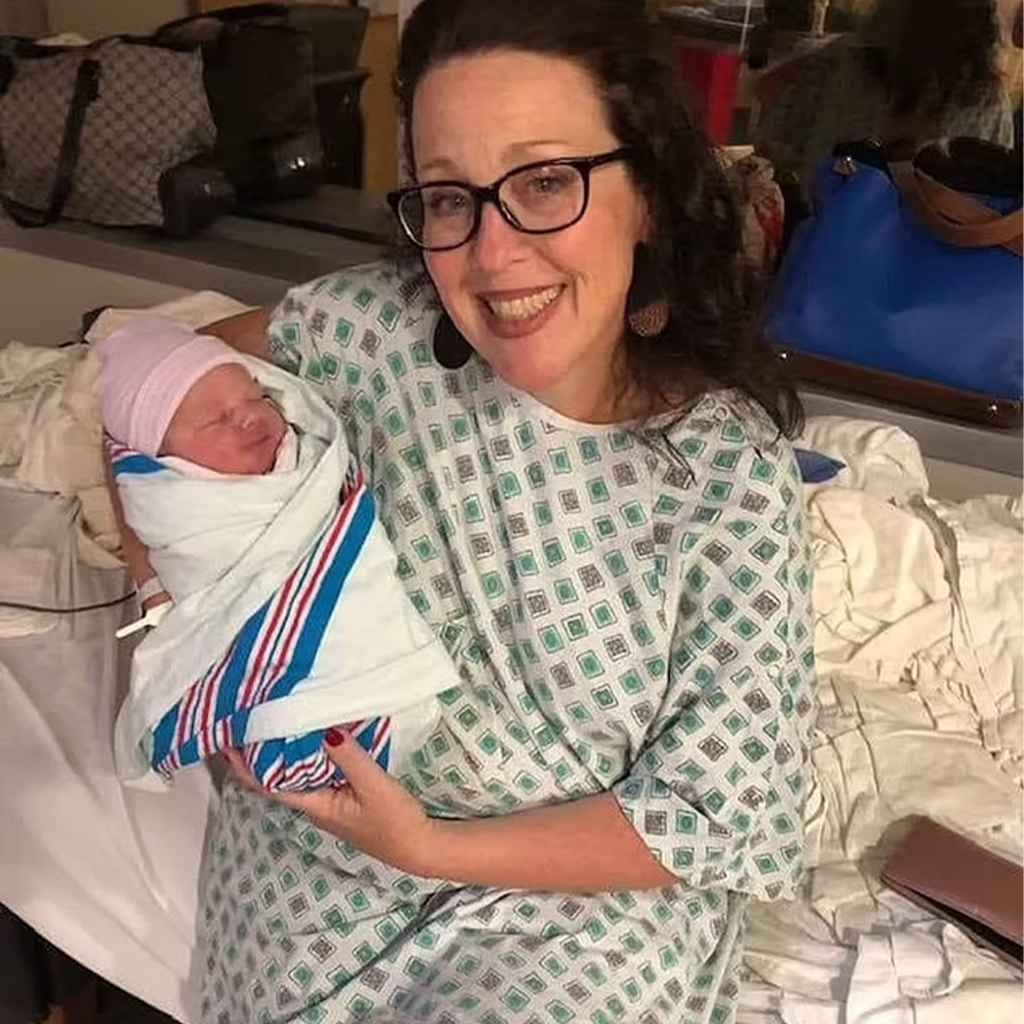 Then, one afternoon in 2019, a distant relative texted her vaguely to see if Kris and Clay, an entrepreneur, were still interested in having children and would consider adoption.

“We made the decision that we would do it,” said Kris, who added that she stayed close to the woman who was about to give birth at every step during her pregnancy. 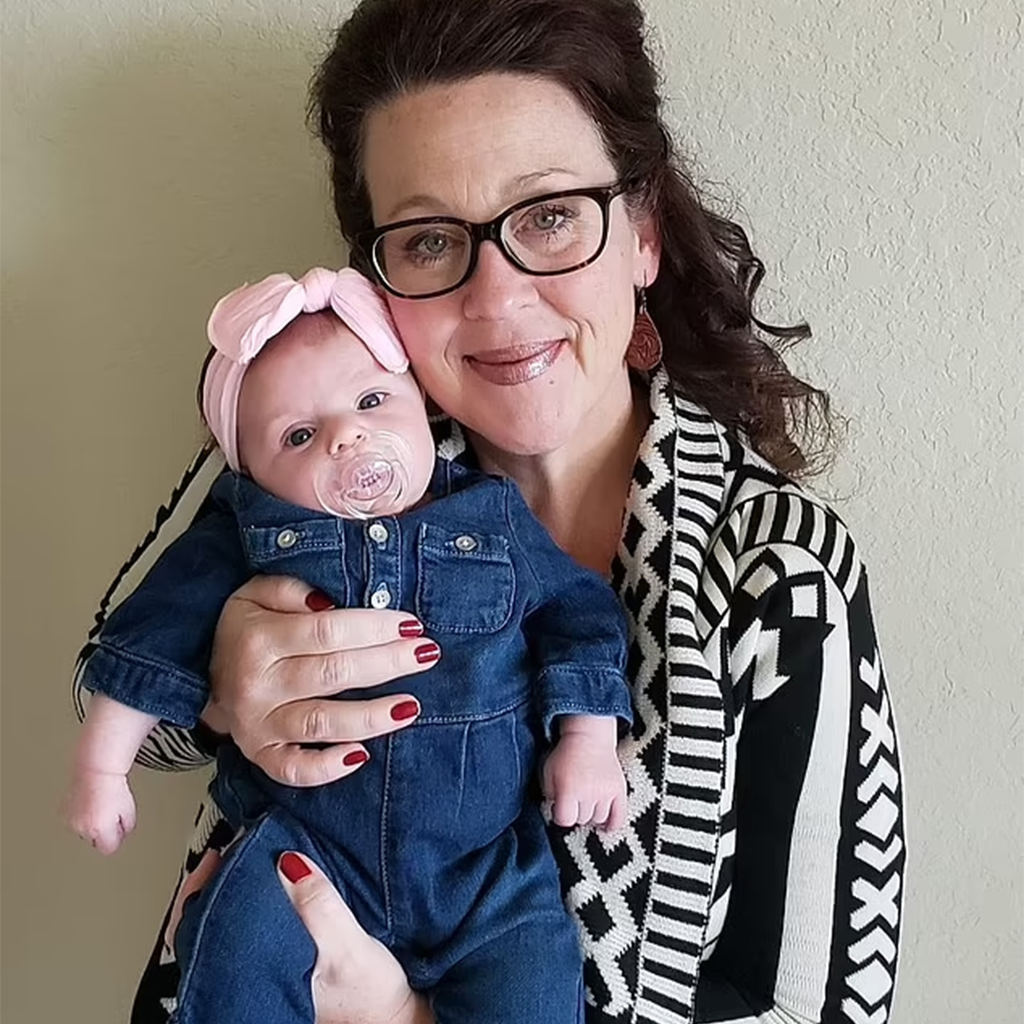 “We were there every step of the way during the pregnancy and birth. We were there for the ultrasound and at the hospital when she was born, I even cut the cord. We left the hospital with Ainsley and officially adopted her in March 2020. The process was long as there were a lot of legal fees and we had to pay social services to come and do checks. So, the overall adoption process cost about 19,500 dollars in total,” said the 51-year-old. 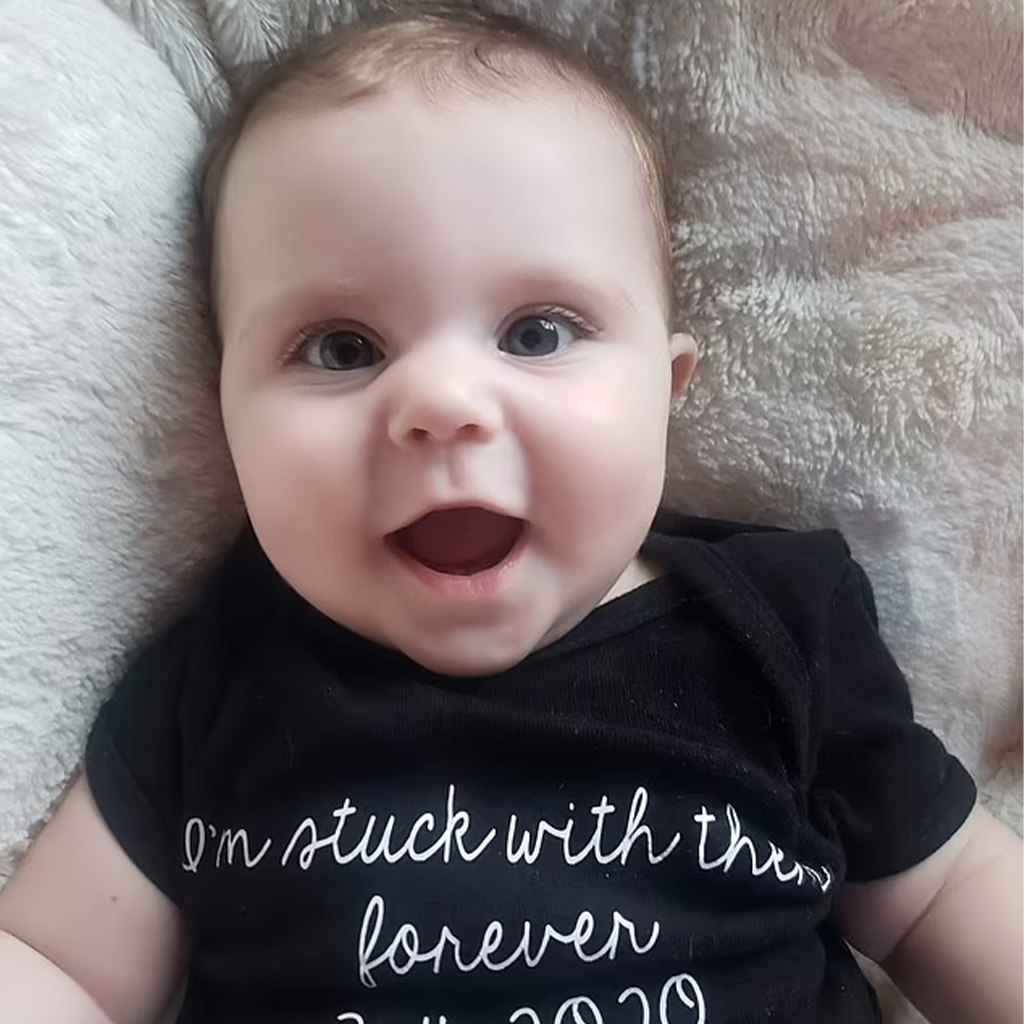 Fortunately, Kris’s little family has received all the support from her relatives and friends. But on the other hand, she has had reactions on social media from followers saying that she is too old to be a mother and that she will ᴅ.ɪᴇ before seeing Ainsley’s best moments. 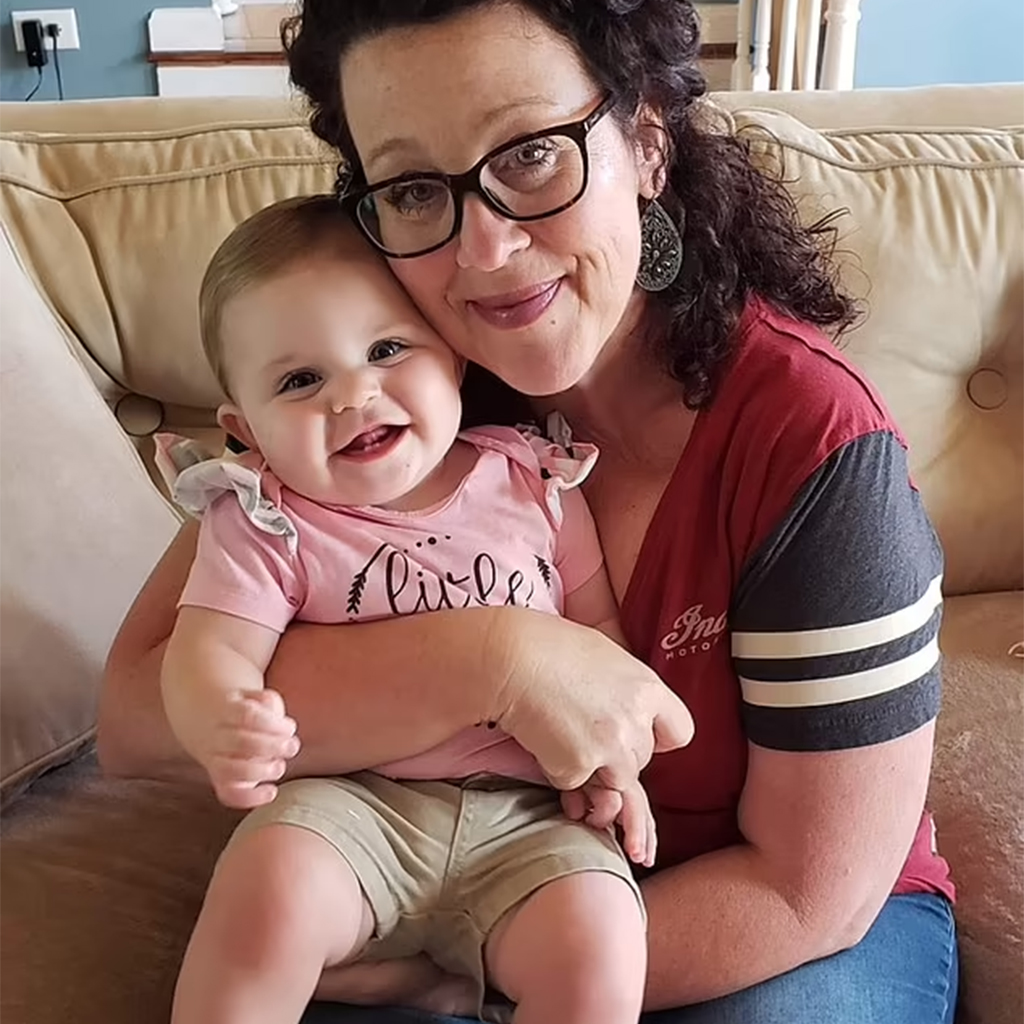 “All my extended family and close relatives have welcomed Ainsley with open arms, and we love the fact that she has so much love around her. As she grows, we hope to explain in an age-appropriate way that she is adopted. I shared my story on TikTok and many comments came out of nowhere saying that I was not fit to be a mother, that I was too old, that I was selfish. I’ve never seen it that way, and I know that a long life is never guaranteed, no matter how young or old you are. I have some concerns that I won’t see some of Ainsley’s accomplishments, but we’re taking everything in stride and trying to live and thrive in each moment,” Kris concluded. 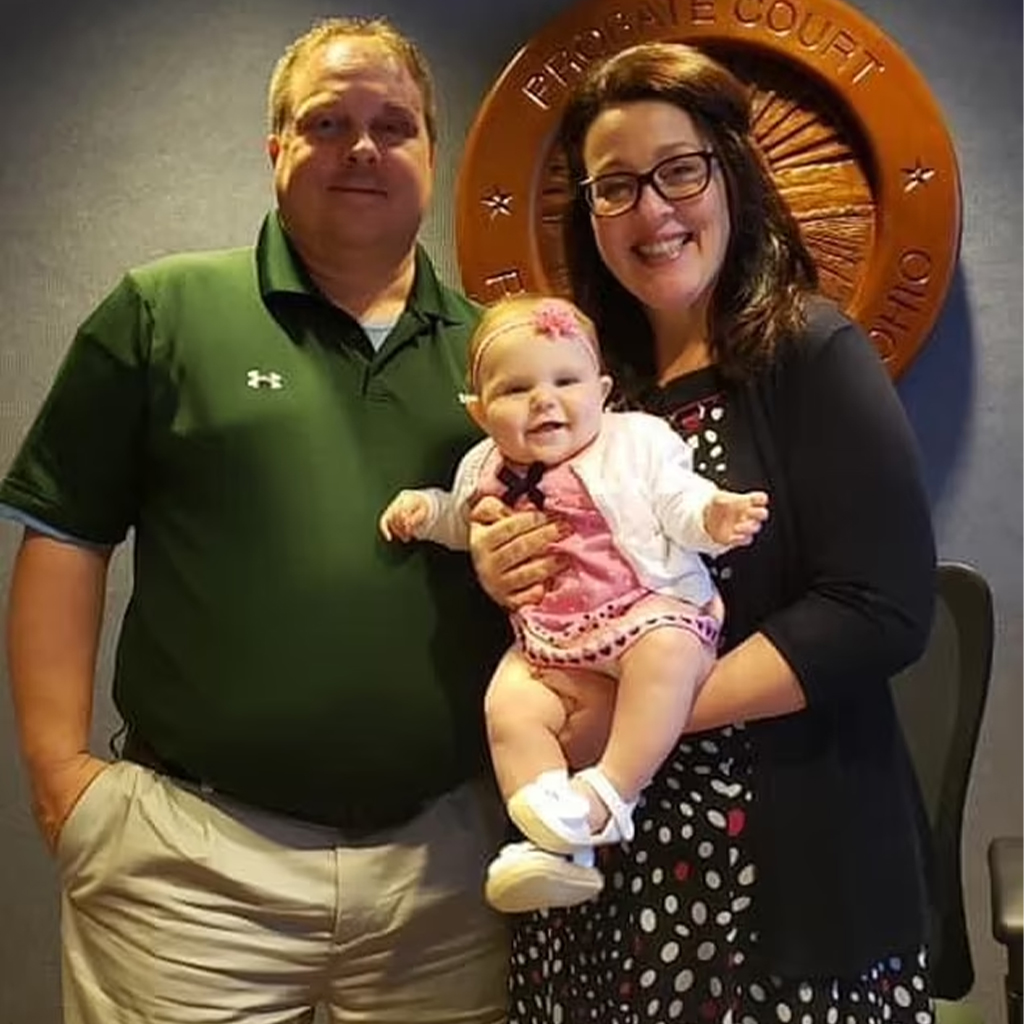 Kris shares her experiences with motherhood through TikTok and donates all her social media earnings to a charity close to her heart called the Fairfield Foster Closet, which provides clothes to foster children and adopted kids for free.