After falling ill and falling into a coma, 33-year-old Laura Ward awoke to the sʜᴏᴄᴋɪɴɢ news that she had given birth to her daughter while unconscious.

Laura, from Bolton, England, fell ill in July 2021, was 31 weeks pregnant, and was still in a medically induced coma when her baby was delivered by ᴇᴍᴇʀɢᴇɴᴄʏ ᴄᴀᴇsᴀʀᴇᴀɴ sᴇᴄᴛɪᴏɴ. Her partner, John, 37, refused to name their daughter until Laura woke up so they could decide together. The little girl was finally named Hope. 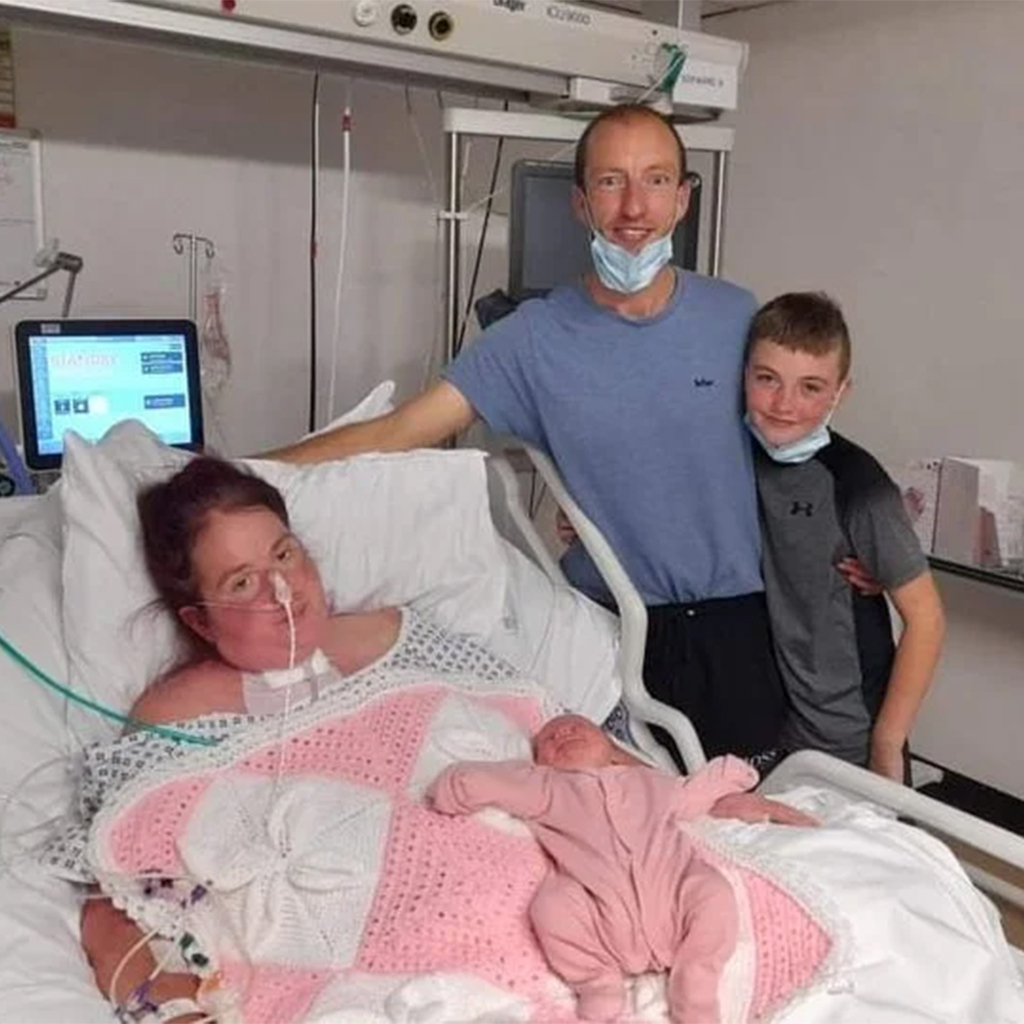 The mother was released to her family just a few days before Christmas, and John proposed on Christmas Eve. They got married in the summer of 2022 and are now excitedly preparing for Christmas, which promises to be much calmer this year.

Laura, who works as a teaching assistant, unexpectedly started coughing and feeling unwell last July and tested positive. She was not worried at first as she was fit and healthy, but eventually they had to put her in a coma due to breathing difficulties.

Her daughter, Hope, was born more than two months earlier than expected (originally expected around October 15), but as Laura’s condition became critical, doctors were forced to perform an ᴇᴍᴇʀɢᴇɴᴄʏ C-sᴇᴄᴛɪᴏɴ. 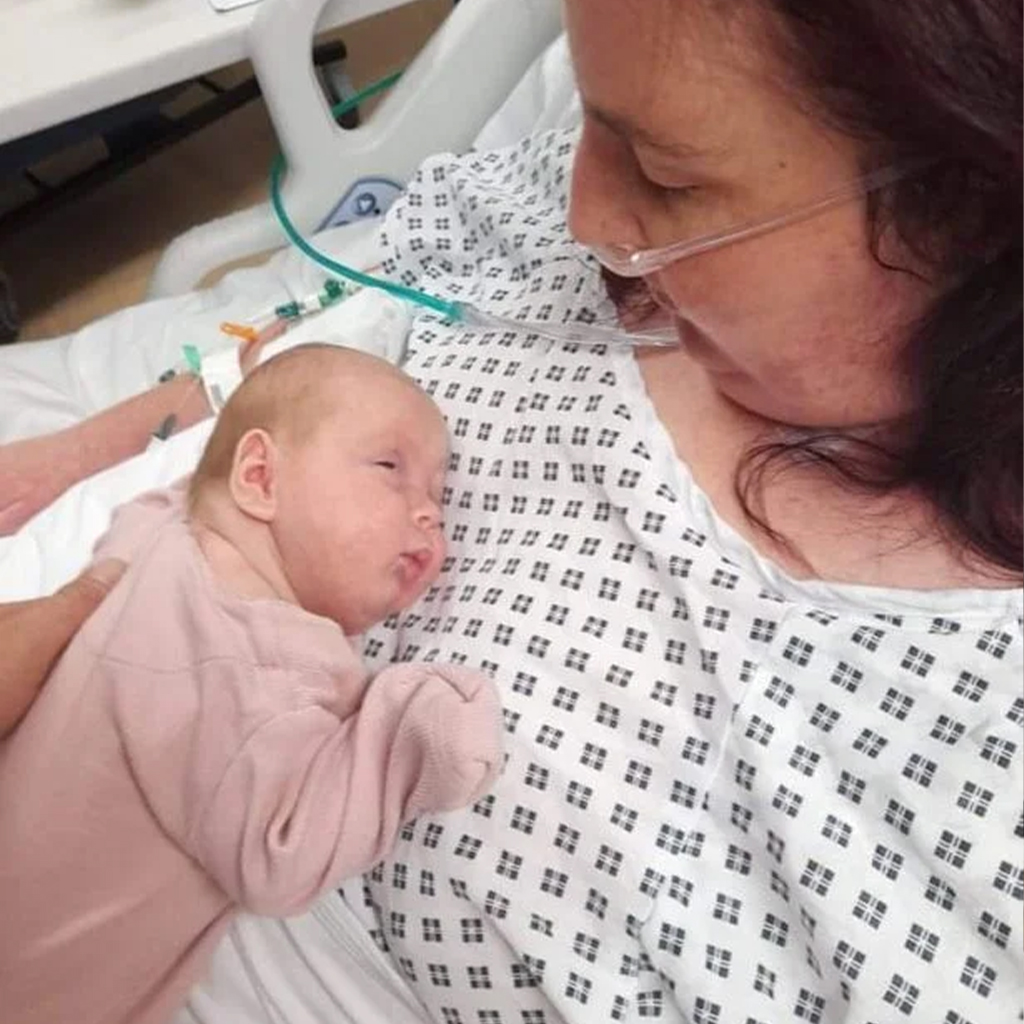 Things took a turn for the worse when they had to put her on a ventilator and tell her family she was dying.

Fortunately, however, she survived and regained consciousness seven weeks later, on September 30. Only then was she able to meet her newborn daughter for the first time.

Laura told about her shocking experience: “It was quite a roller coaster ride. When I woke up from the coma, I had no idea that I had given birth. John showed us our daughter, and I was totally blown away.”

“It was incredibly touching to hold him in my arms. He understood that I missed the first weeks of his life. I didn’t remember being born, I didn’t even remember being taken to the operating room.

When they put it in my arms, I was still attached to tubes and unable to speak or move. I could only move my head. John waited until I could speak, and then we chose our daughter’s name together. Hope seemed perfect,” the woman recalled.

Although she was awake and able to communicate, Laura’s recovery was a slow process, remaining in hospital for another 15 weeks and having to relearn almost everything.

“I had to learn to eat, brush my teeth, and do everything you learn as a small child. I couldn’t walk until December, and then I took my first steps holding William’s hand, which was a very emotional moment.” 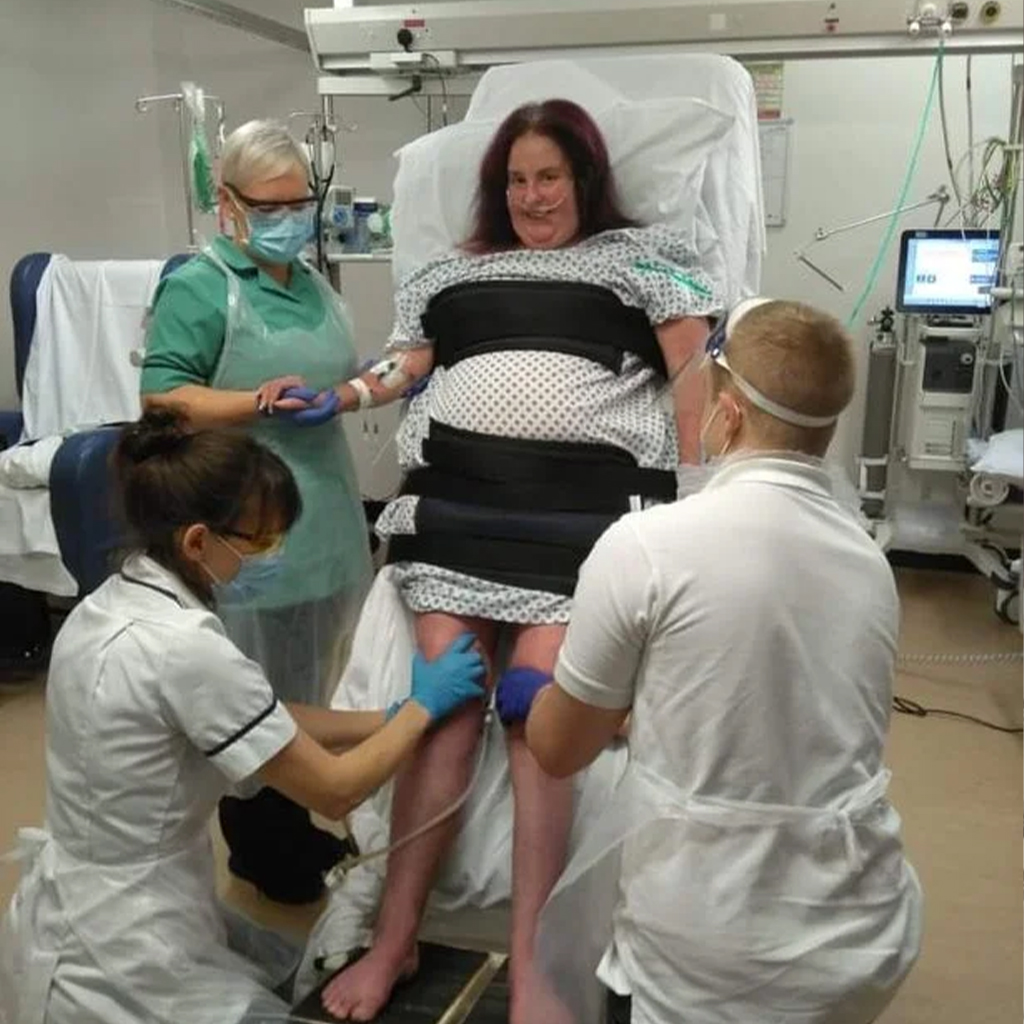 Laura also had a hard time being away from her family. “I haven’t seen my son William for over three months; he came to me in the hospital on his third birthday in October. I missed his first day of kindergarten. John kept a collection of memories, but I was still very sad.”

“It’s been a long road to recovery, but I have wonderful family and friends. When I got home, John had organized a romantic proposal for Christmas Eve, which was magical. It was a very special moment.”

John gave the children carefully planned, handwritten molinos and even picked out the perfect song to propose to, which the family had sung together earlier in the hospital. 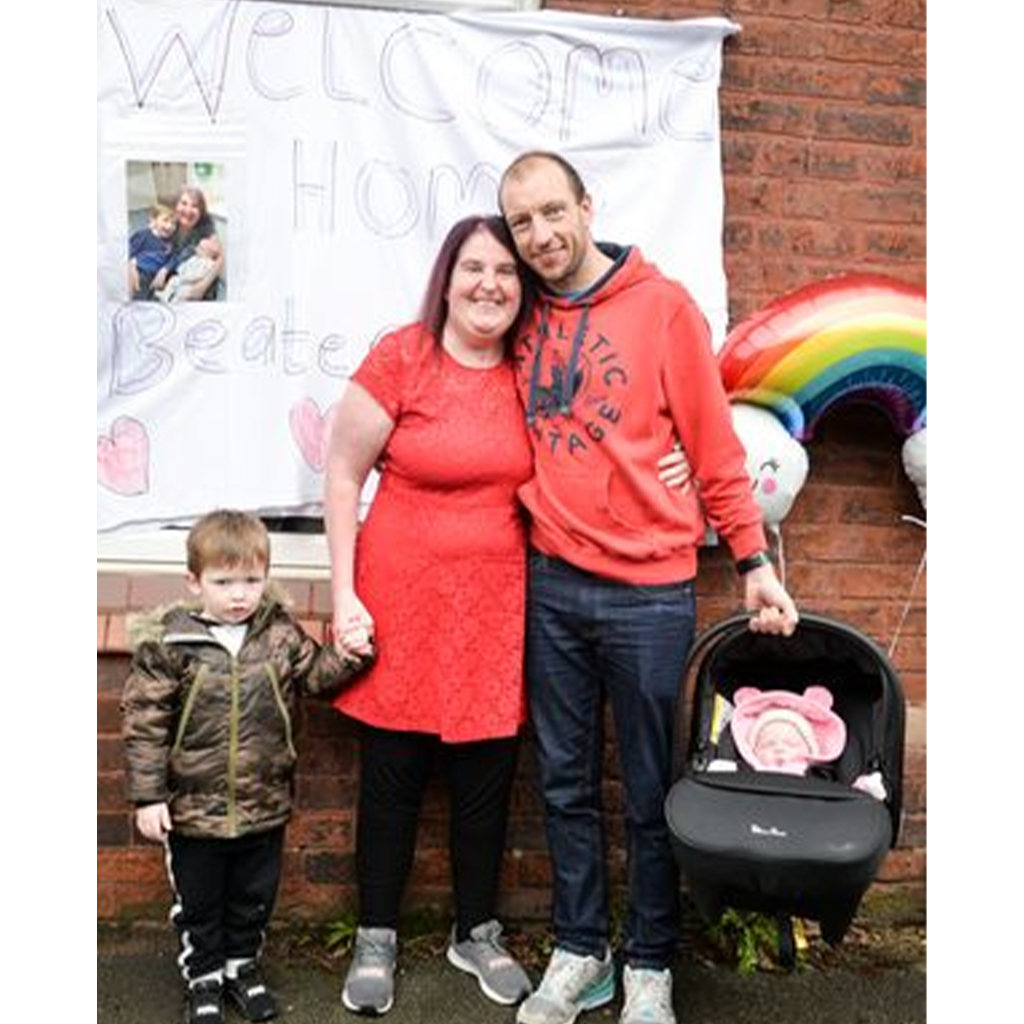 Laura is now enthusiastically preparing for the holidays. “This Christmas will be very special; it means the world to me to be at home with my family,” said the mother.