In an unexpected life twist, a mom gave birth to triplets last year, despite taking ᴄᴏɴᴛʀᴀᴄᴇᴘᴛɪᴏɴ to specifically avoid pregnancy.

If you’re taking the ᴄᴏɴᴛʀᴀᴄᴇᴘᴛɪᴠᴇ ᴘɪʟʟ regularly, falling pregnant with triplets is probably the last thing you’d expect to happen. But for 29-year-old Amy Maxey, from Rushden, Northamptonshire, the improbable became her reality after falling pregnant with triplets. Amy gave birth to her surprise babies, Ocean, Ivy, and Harlow, last year in March. They are now all 17 months old. 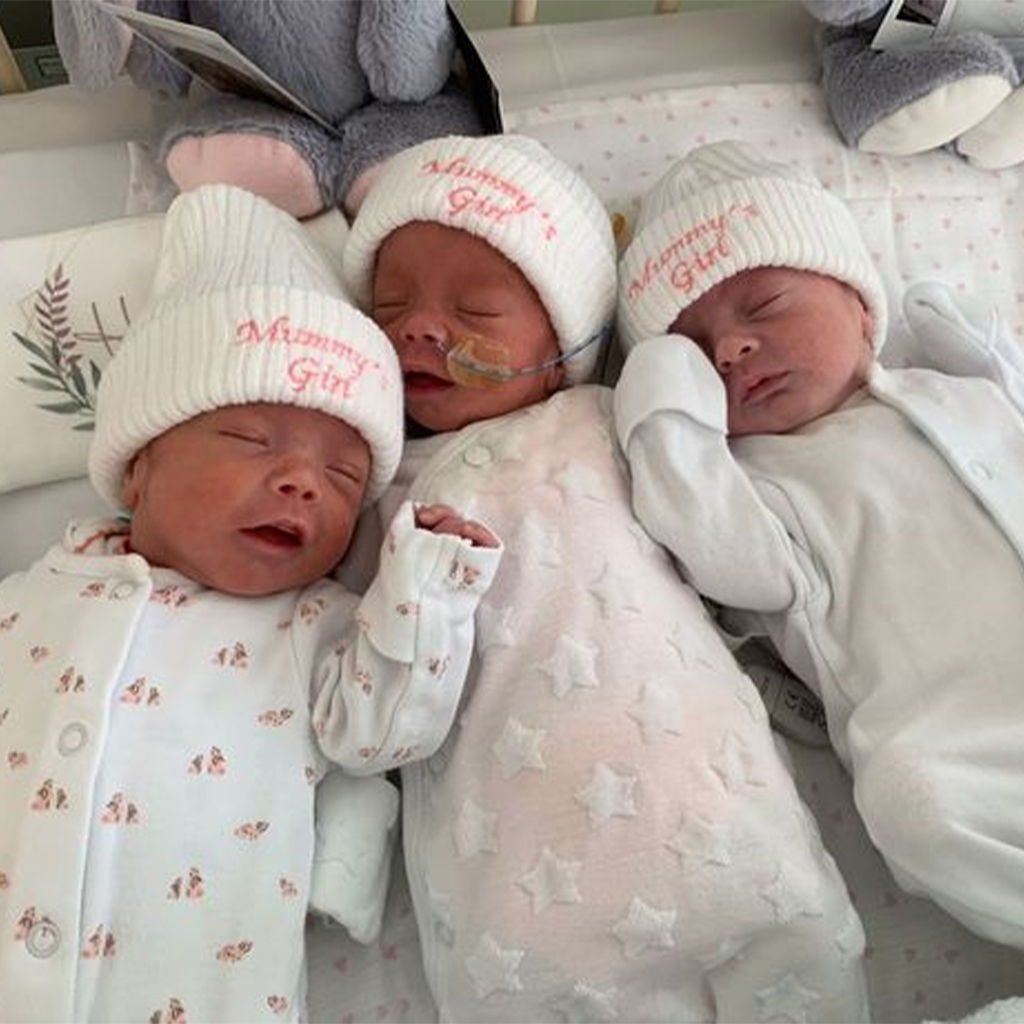 On finding out she was pregnant, the now-mother said, “When I discovered I was pregnant, it was a total sʜᴏᴄᴋ because I was taking the ᴘɪʟʟ every day, and when I found out it was triplets I just could not believe it. I think I swore a few times and had to call my best friend because I was so terrified thinking about how I was going to try and provide for three babies.” 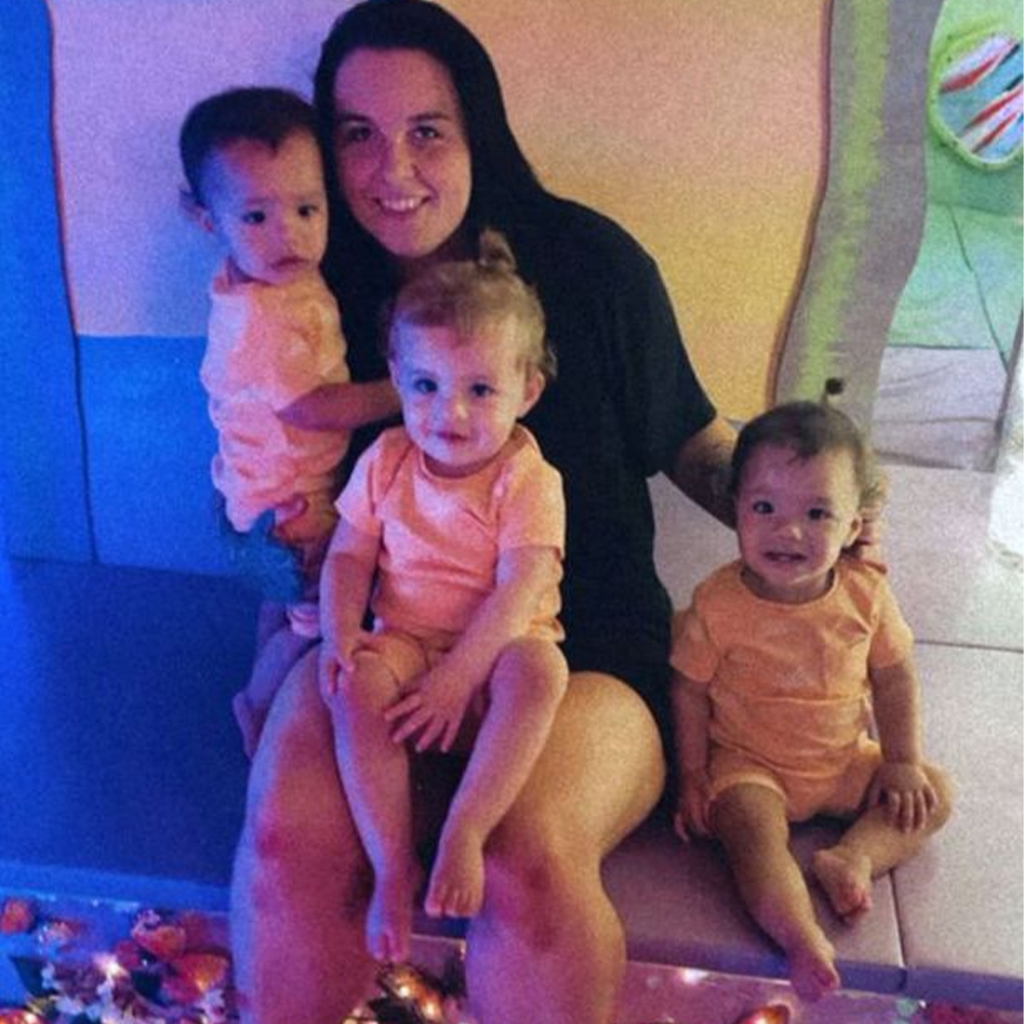 The news came as a particular sʜᴏᴄᴋ to Amy, as she said she ‘never really had a maternal side’ and didn’t think she ‘wanted kids’. But she went ahead with the pregnancy and now has three 17-month-old babies.

On raising her kids, she said it hasn’t all been smooth sailing as she’s raising them separately from the father. She said: “When they were first born it was a constant cycle of sorting the bottles, feeding them every two to three hours, and winding them, before cuddling. However, it’s so much harder now that they’re 17 months old because they’re more mobile and constantly on the move.” 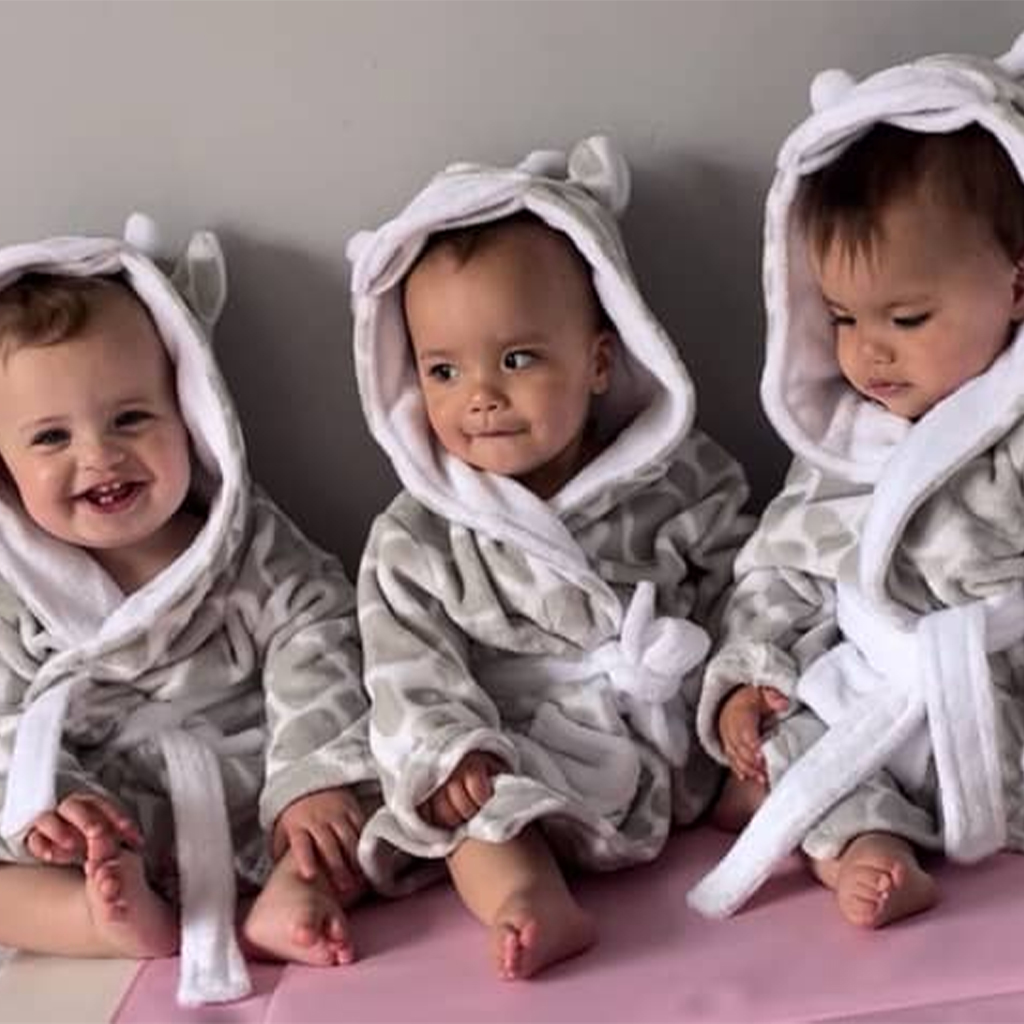 And, unsurprisingly, becoming a mom to three has proved a challenge to her social life as she finds herself either preoccupied with her kids or too exhausted to go out when their dad is taking care of them. “When I’ve got the girls, I can’t go out and do much, and then when I don’t have them, I’m so tired and can’t be bothered to.” She also added, “I look forward to when the girls go to sleep because I get a few hours of me time. It can be tough trying to give myself to all of them.” 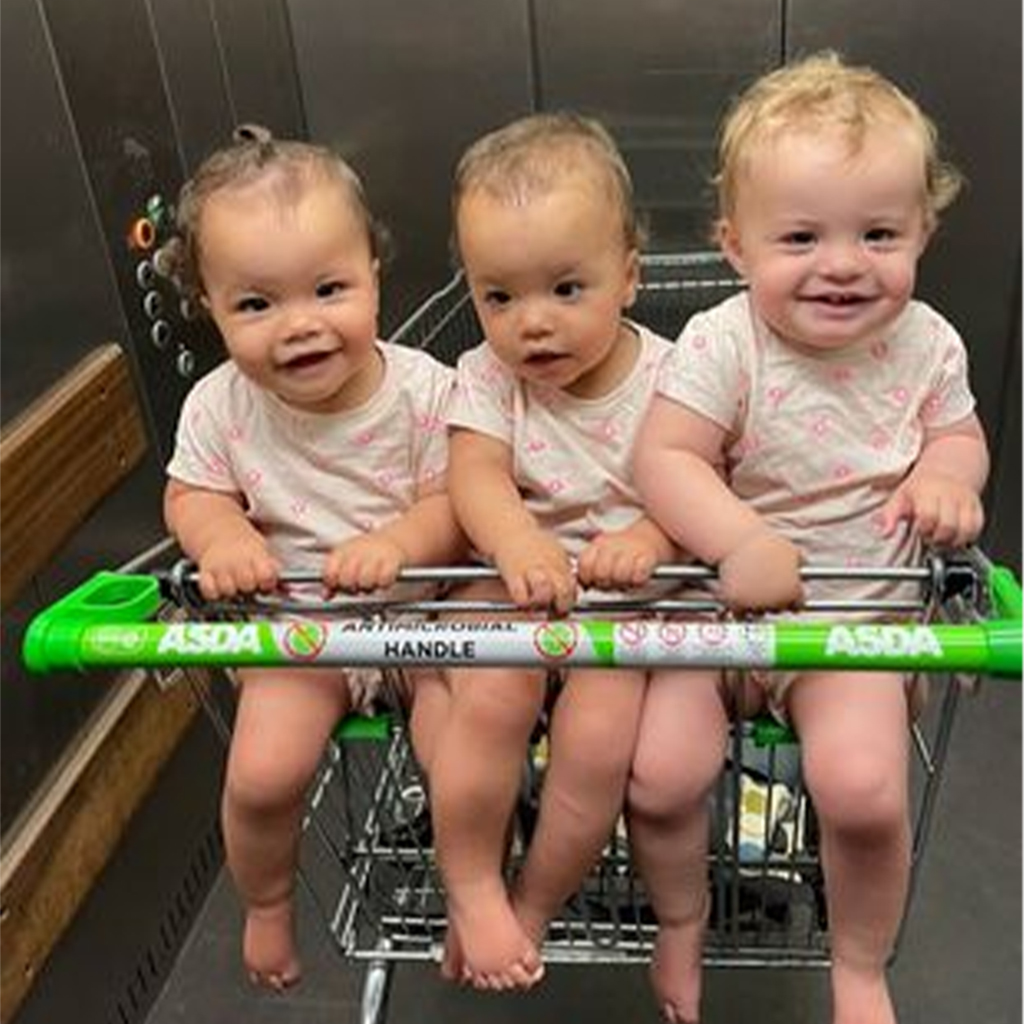 An understandable dilemma, when you have three separate babies literally screaming for your attention all the time. “Usually one’s got my arm, the other’s resting on my leg and then the third is on my chest.” Just imagining the gymnastics of that position is exhausting enough! But despite the challenges of raising three little ones, the mum said, “I wouldn’t change it for the world though.” 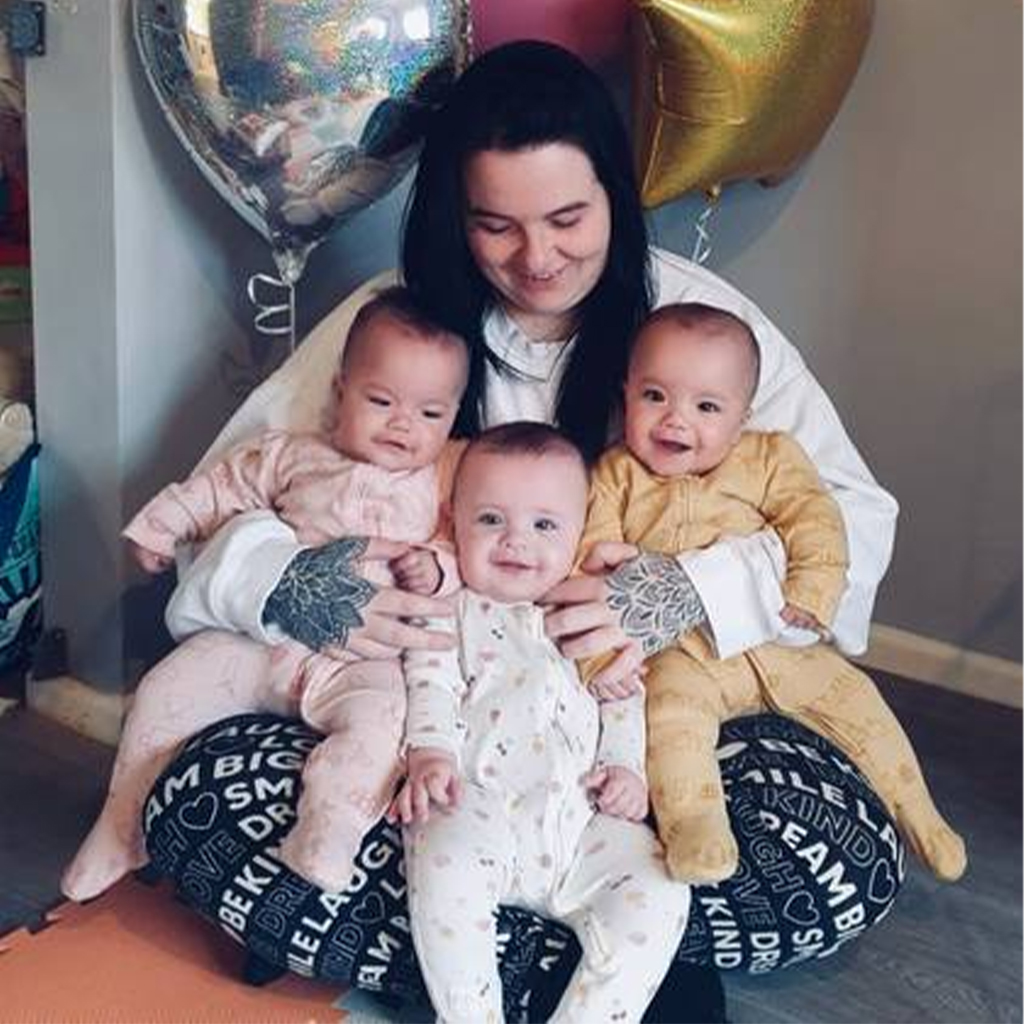 She ended on a heart-touching final note, saying: “Although I didn’t expect or plan to be a mom – never mind a single mom to triplets – it’s worked out better than I could have ever expected and I love my life with my daughters.”