In most cases, after confirming the pregnancy, the woman begins to mentally prepare for her newborn and to follow up with the doctor to check on the child’s condition, but in one unusual case, a mother of four children revealed that she had no idea she was pregnant and gave birth to a healthy child in the toilet. 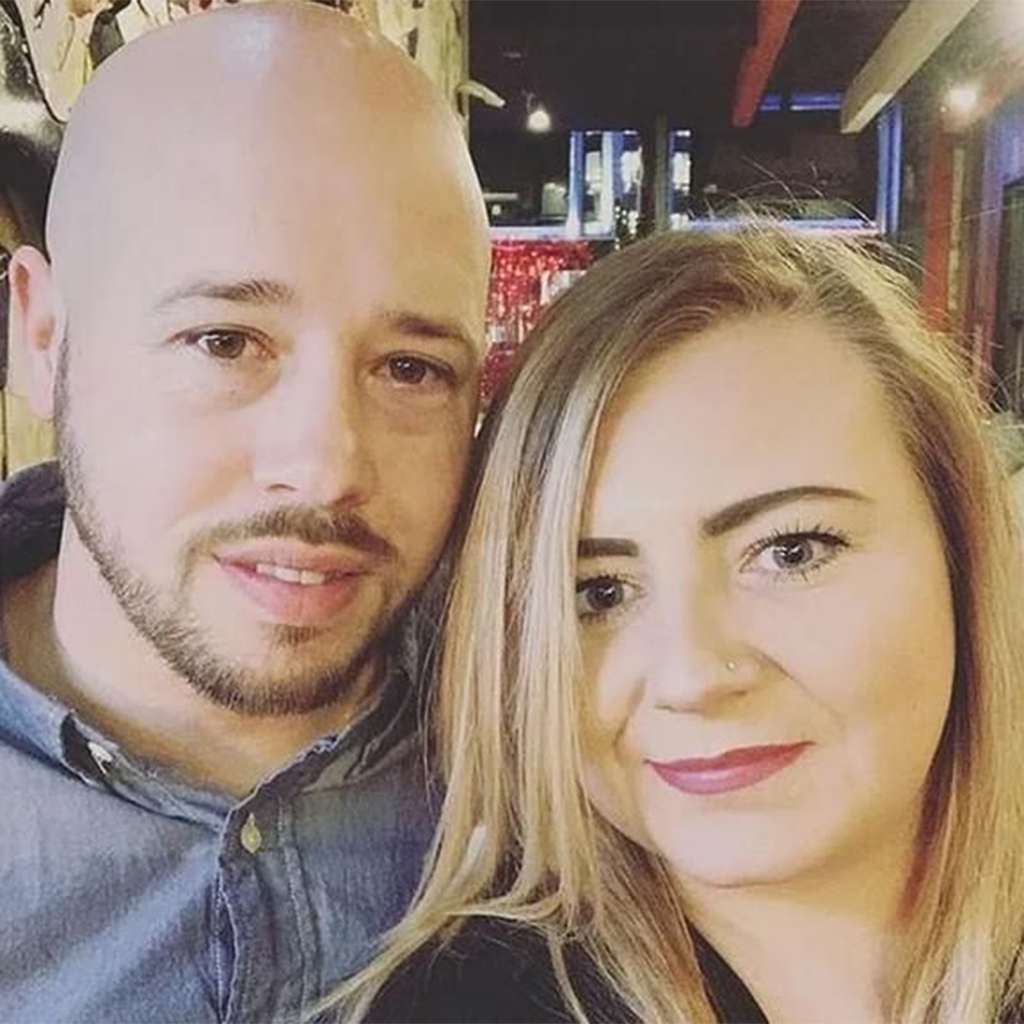 According to the British newspaper The Daily Mail, Grace, aged 32, and James Michim, aged 34, of Little Hampton, were insisting that they only have three children until the mother woke up in the early hours of the morning to take the usual painkillers for her to relieve colic and drank a cup of tea because she was feeling severe pain in the pelvic area. 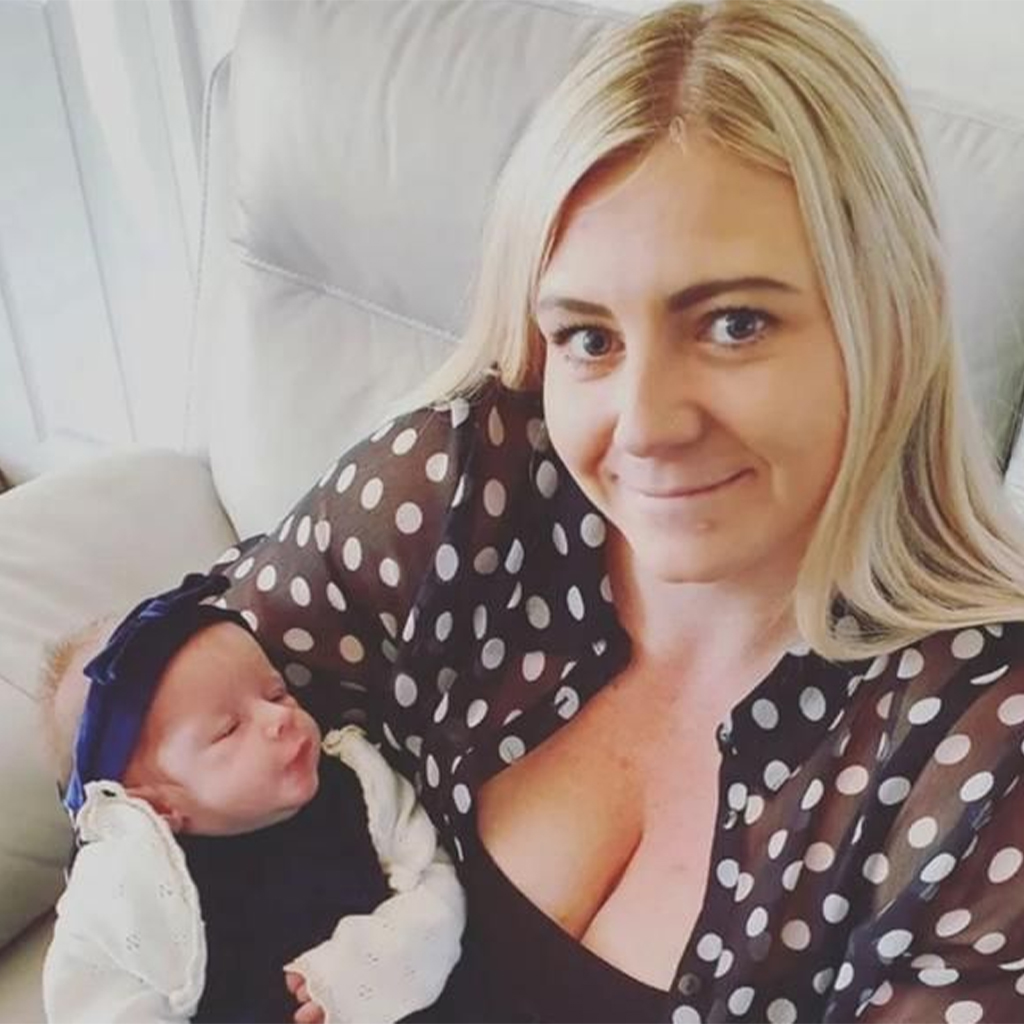 Grace, who was about to give birth, didn’t know that she was about 37 weeks pregnant, had no noticeable bump, was taking birth control pills and had menstrual periods, but when she sat on the toilet, she felt excruciating pain, jitters, and cries of pain.

Her husband and eldest son came running to the bathroom because they thought she was under ‘some attack’, as the mother yelled for them to call an ambulance because there was ‘something coming’. 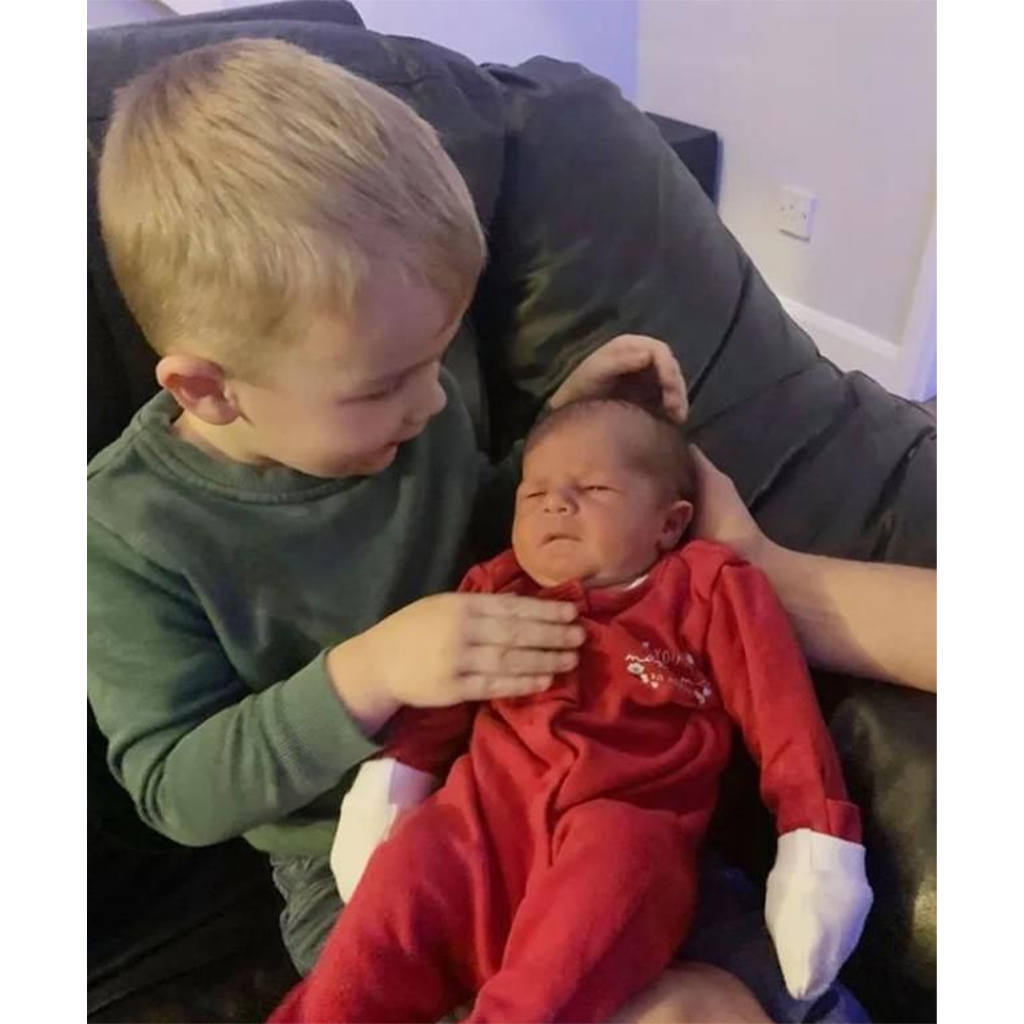 When paramedics arrived, they flashed a blue light on Grace and newborn Sienna and took them to the hospital, where they were given a perfect health certificate and sent home.

“When I went to the bathroom, I didn’t feel like I was going to have a baby, I’ve had three previous pregnancies, and I know what it’s like. There was a big flow and then there was pressure and a lump at the bottom,” said the mother. “I knew then what was going on and was stunned. All I remember is thinking “Oh my God, is this really happening?”. 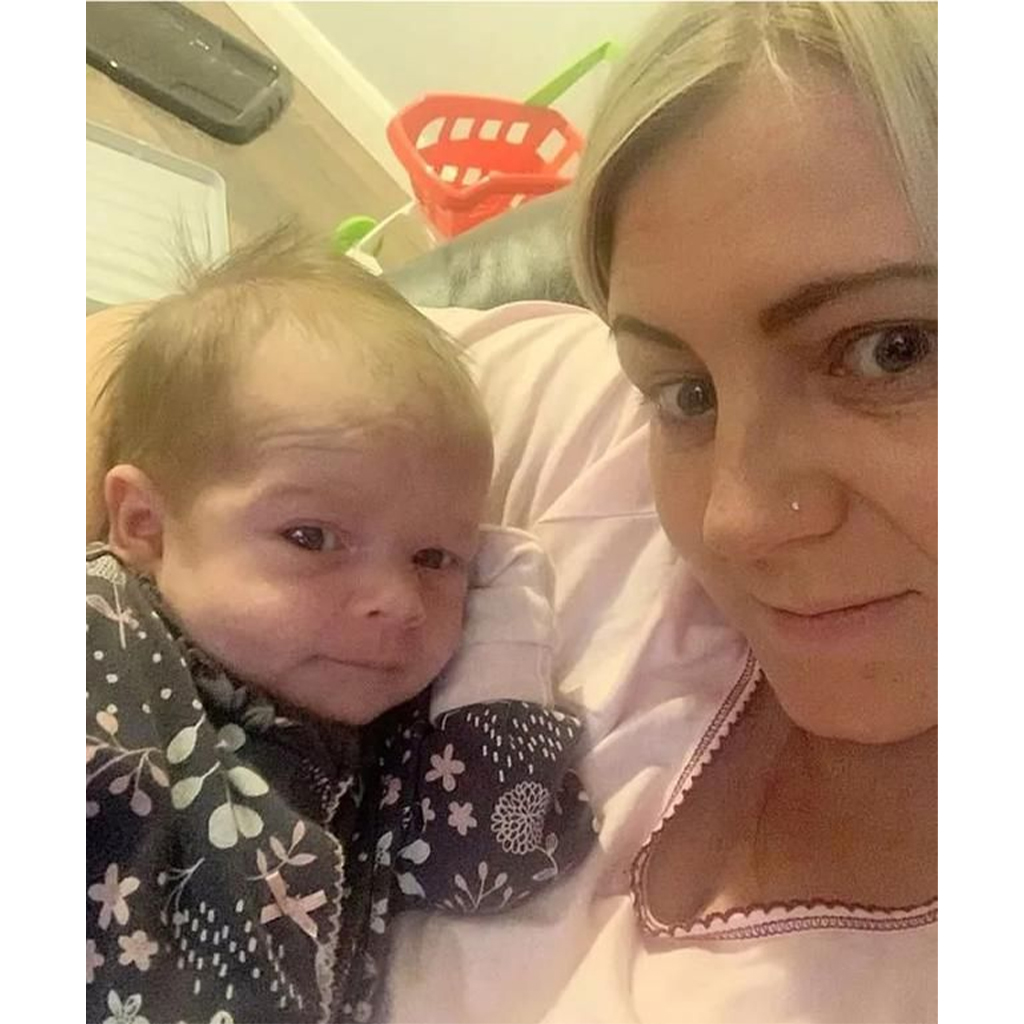 Grace revealed how giving birth was like ‘something out of a movie’ and James had to hold the baby in the toilet with his hands. My husband came running and James called the ambulance and I was screaming ‘Something’s coming .’ It was very strange. 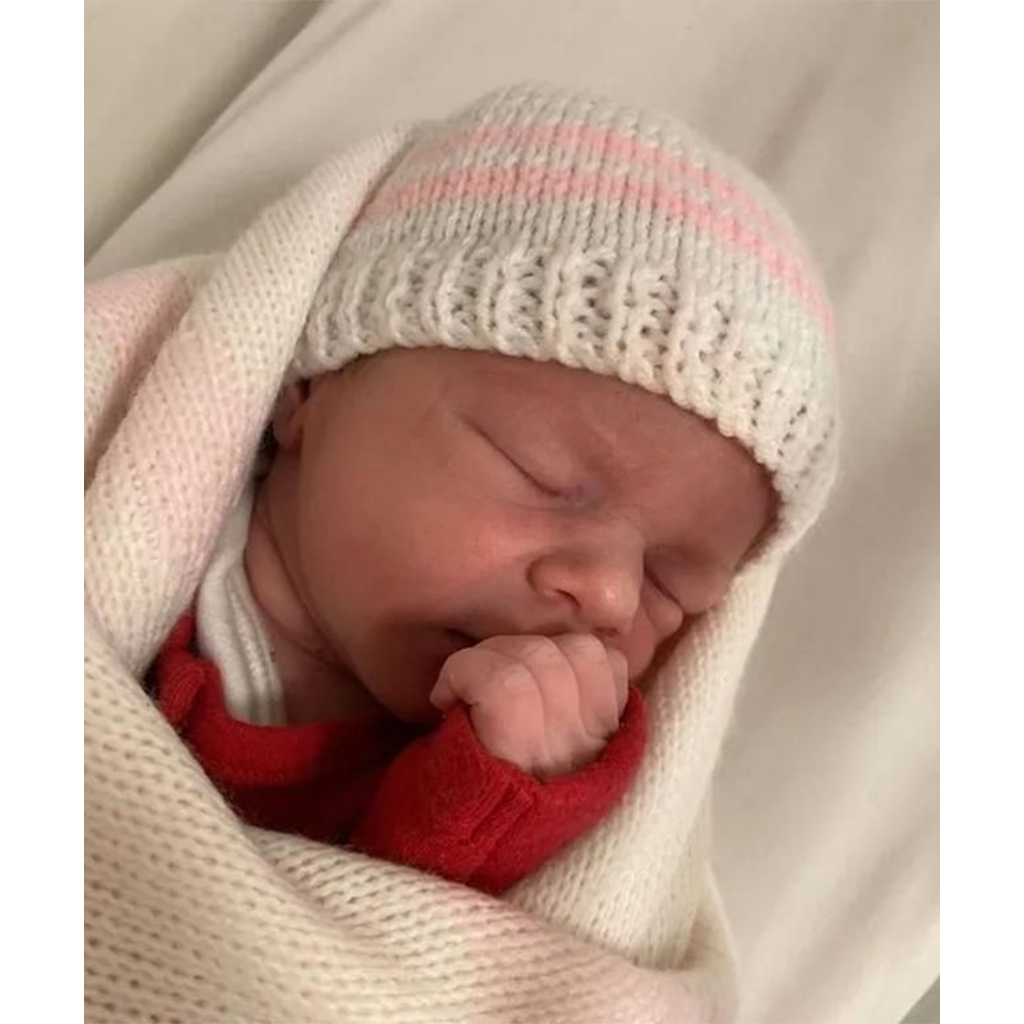