A mum-of-two has shared pictures showing the difference between her baby bumps with her first and second pregnancy, one of which was a boy and one a girl. The mum gained the same amount of weight in both pregnancies.

Bethany, a mother from Minnesota, USA, shared an incredible throwback photo comparing the size of her baby bumps during her first and second pregnancies. In the split image, Bethany stands side-on in both pictures to clearly show off the shape and size of her bumps. Despite the fact that the photos were taken during different pregnancies, the mother has dressed in similar sweatpants and a vest to emphasize the comparison. 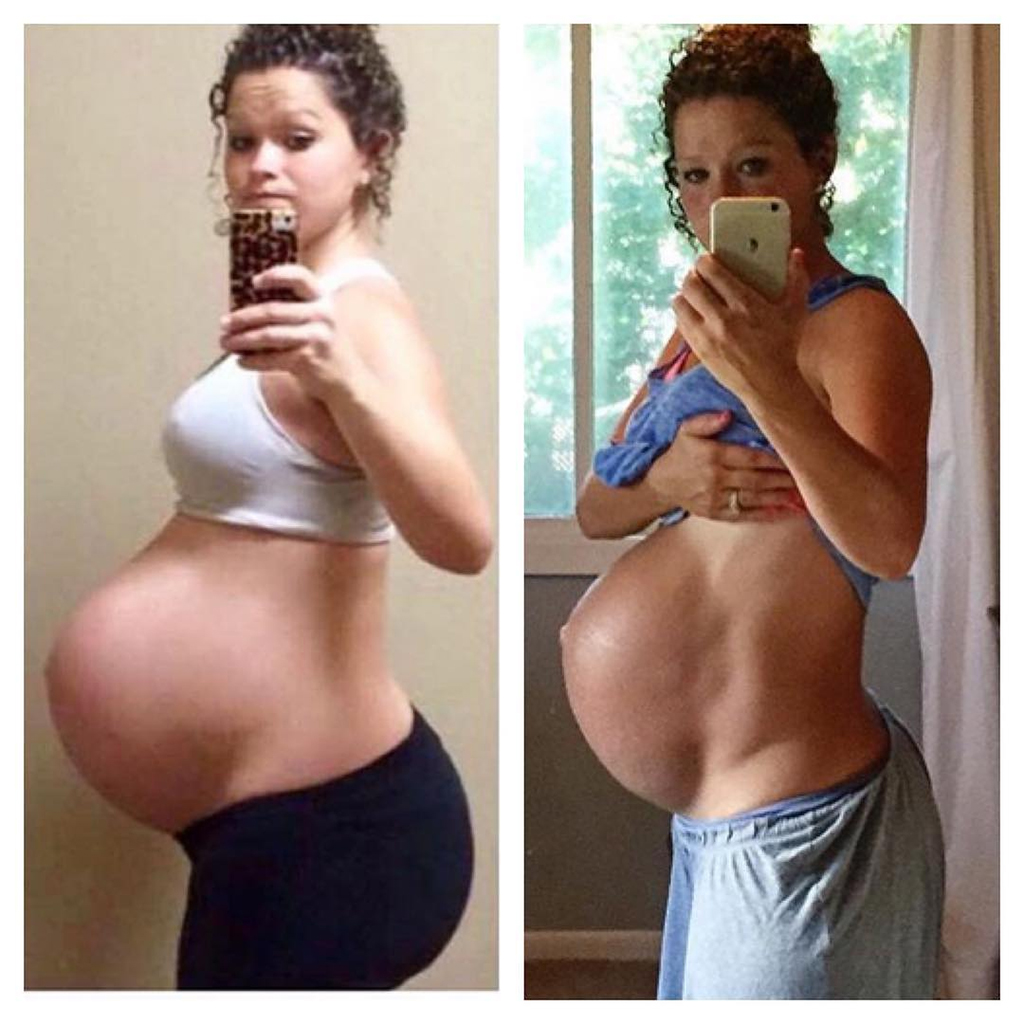 Bethany posted the snap when she was six weeks postpartum with her second child, reflecting on her time carrying her babies. Although the bumps are different shapes and sizes, Bethany reveals that she gained the same amount of weight with both pregnancies and her daughter, whom she is pregnant with in the picture on the right, was even a pound heavier. 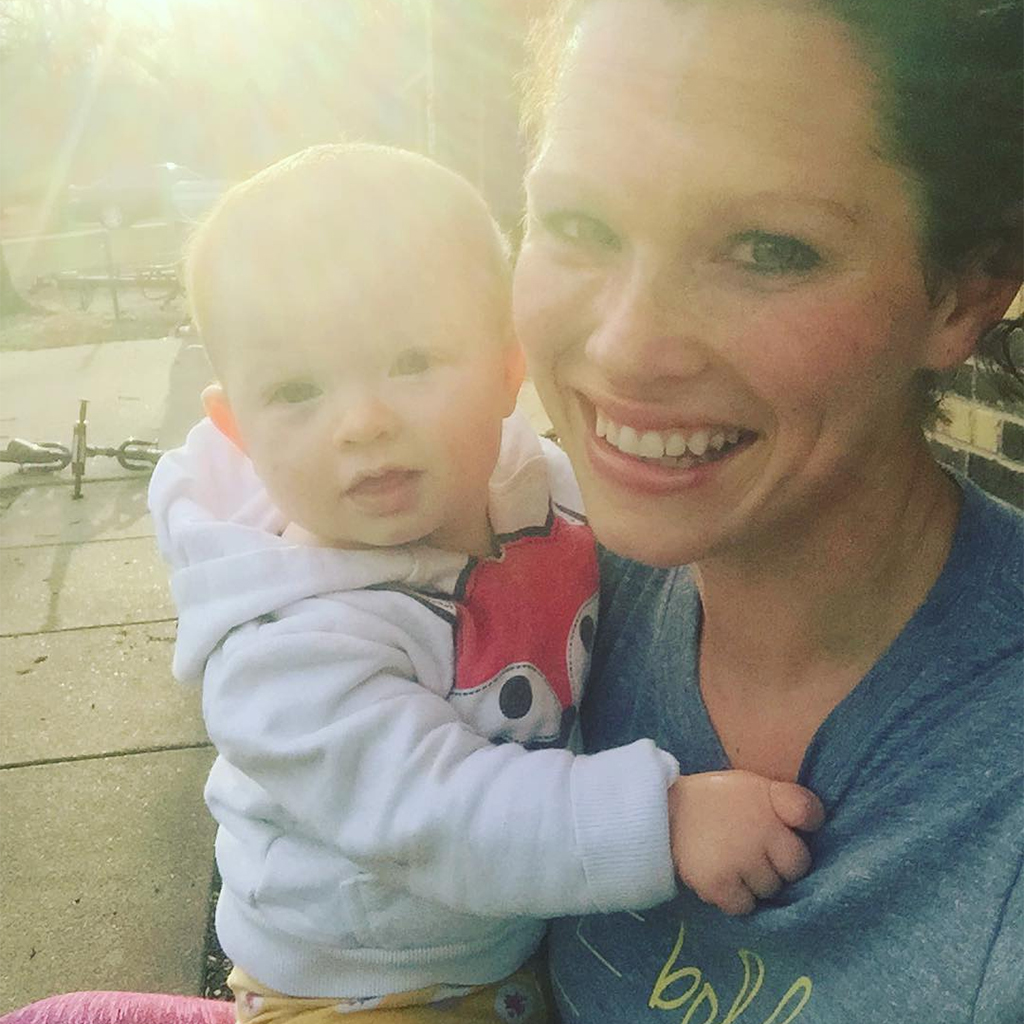 Bethany continues to reflect on the different actions she took in her separate nine months of being pregnant, to try and work out if there are any reasons behind the size of her bump. “With my son I ran my entire pregnancy until 37 weeks but didn’t do any lifting. With my daughter, I lifted throughout and did some running on the side as well. In pregnancy in general… It didn’t make that big of a difference. My back and hips still killed towards the end,” she said. 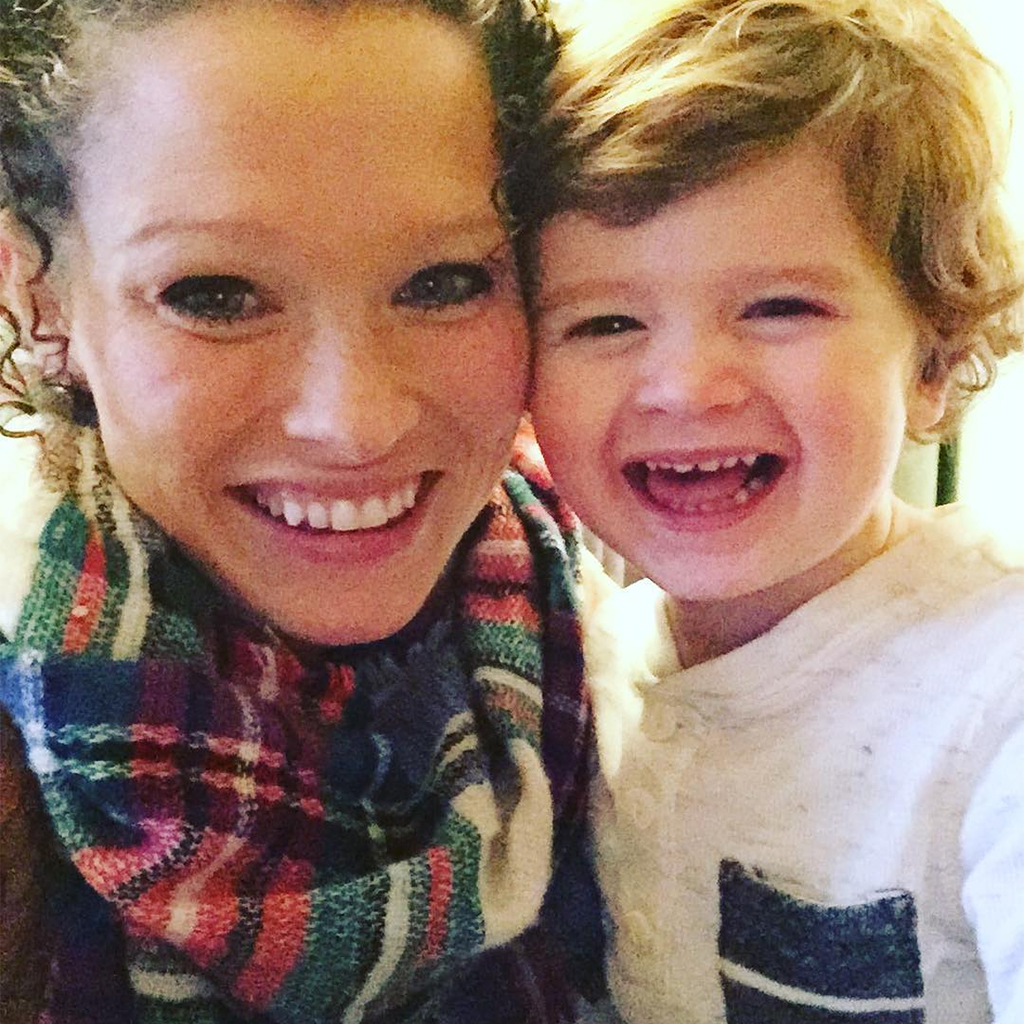 Bethany revealed that for her personally, she felt her recovery benefited from lifting weights and she believes it could have helped cut her labour time. “But in recovery and labor it has made ALL the difference. My sons labor was 44 hours long and it took me the full 6 weeks to recover and to begin even walking again. With my daughter labor was 5 hours and it took me about 5 days before I felt normal again and ready to go, hence why I’ve been incorporating working out again,” the mother added. 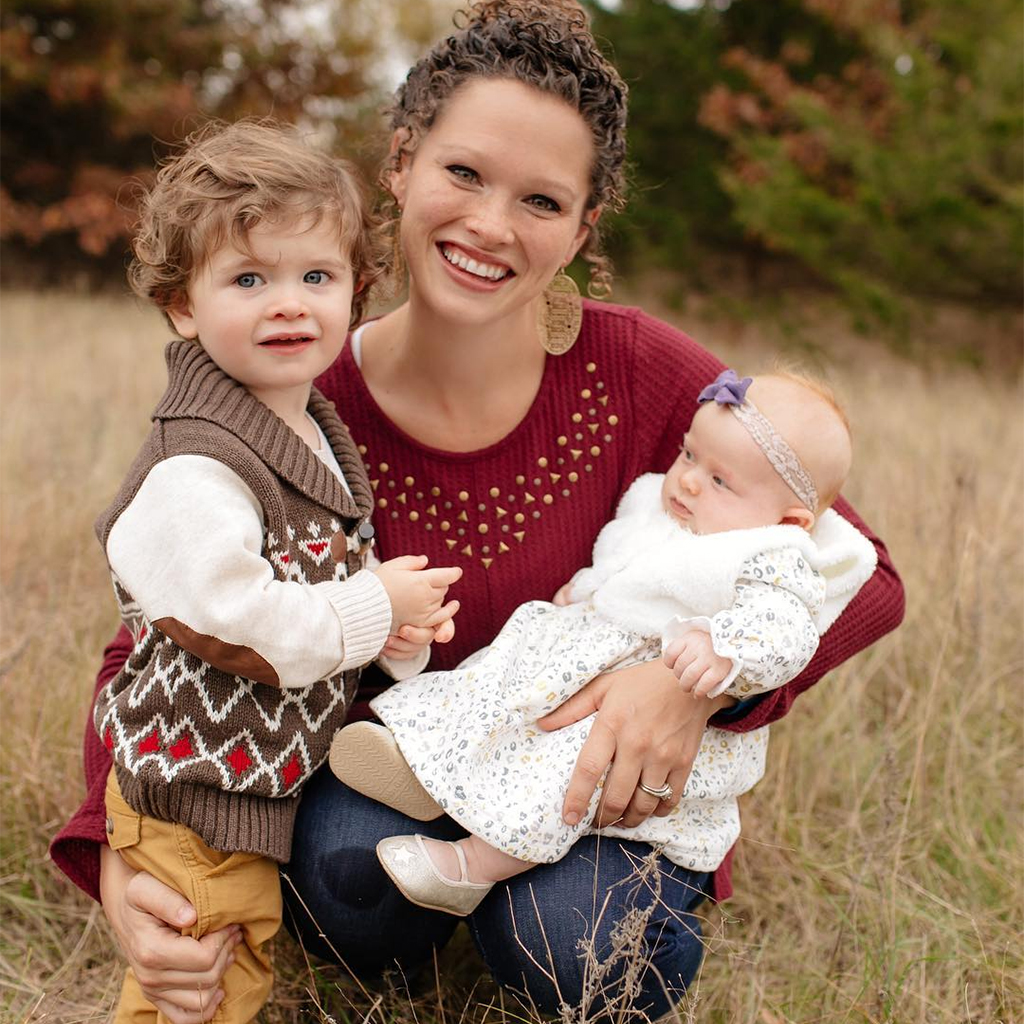 The mum, who likes to document her motherhood journey on social media, shared the snap with her 11k followers, many of whom shared their own theories. One Instagram user commented with her theory that second pregnancies are easier as they are less of a ‘shock’ to your body, “My first was a horrible labor and took six weeks before I felt close to normal. My second was a five hour labor mostly done at home. I was out of the hospital in 24 hours and felt great. Second baby is always easier because it’s not a shock to your body it knows what to do.”

Another social media follower revealed that she did not exercise with either of her pregnancies but found her second one was much easier, “This is awesome! BUT I wasn’t active with either of my first pregnancies. My first labor to delivery was 16 hours. My second was 7 hours and with less drugs and recovery was 1000X better and easier. I’m working out with this one so we’ll see what happens:)”