The 31-year-old nurse, Emily Crossan, from the English town of Rugley, Staffordshire, compared her son to a garden gnome and angered other parents. The Daily Star drew attention to the photo and comments that appeared in the closed Facebook community for parents. 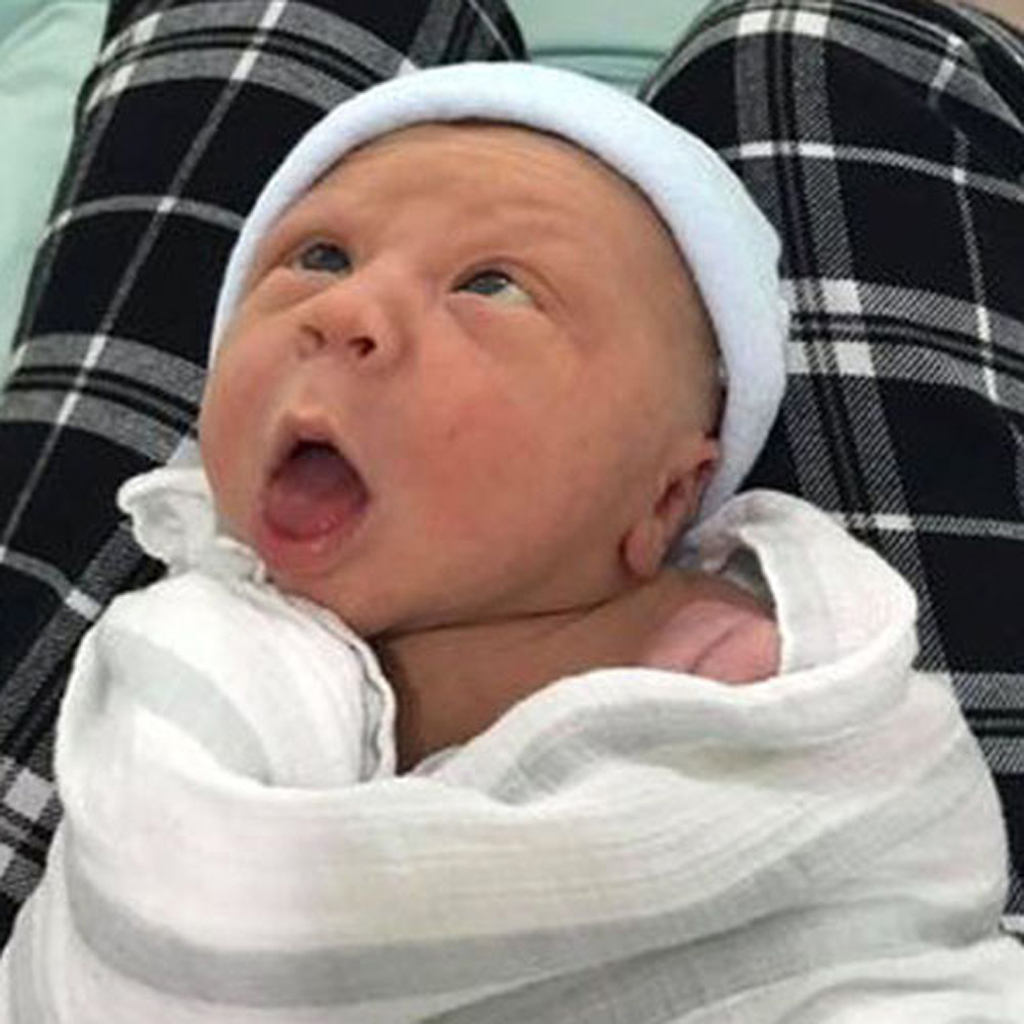 Crossan posted a three-year-old photo of her newborn son, Isaac, lying on her lap with a funny expression – the boy’s mouth wide open, and surprised eyes staring at the ceiling. The woman wrote that if he had a hat and a fishing rod, then “he could pass for a garden gnome.” The nurse said she was used to “funny looking” babies and added that Isaac soon outgrew the “ugly baby” phase and looked better at six months. 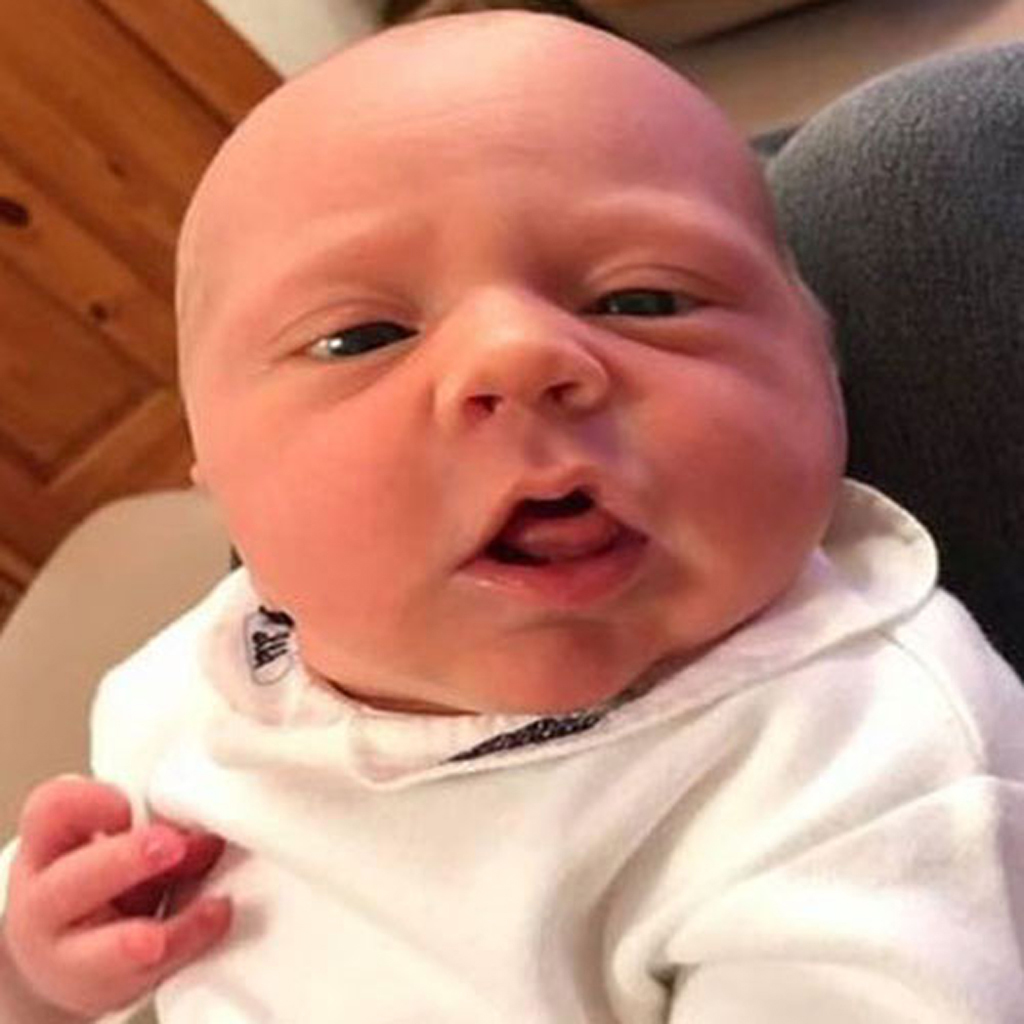 Most users found the British post funny, and in response, they shared funny pictures of their own children. However, some parents criticized Crossan and called the post “disgusting”. One woman accused her of making fun of a child. 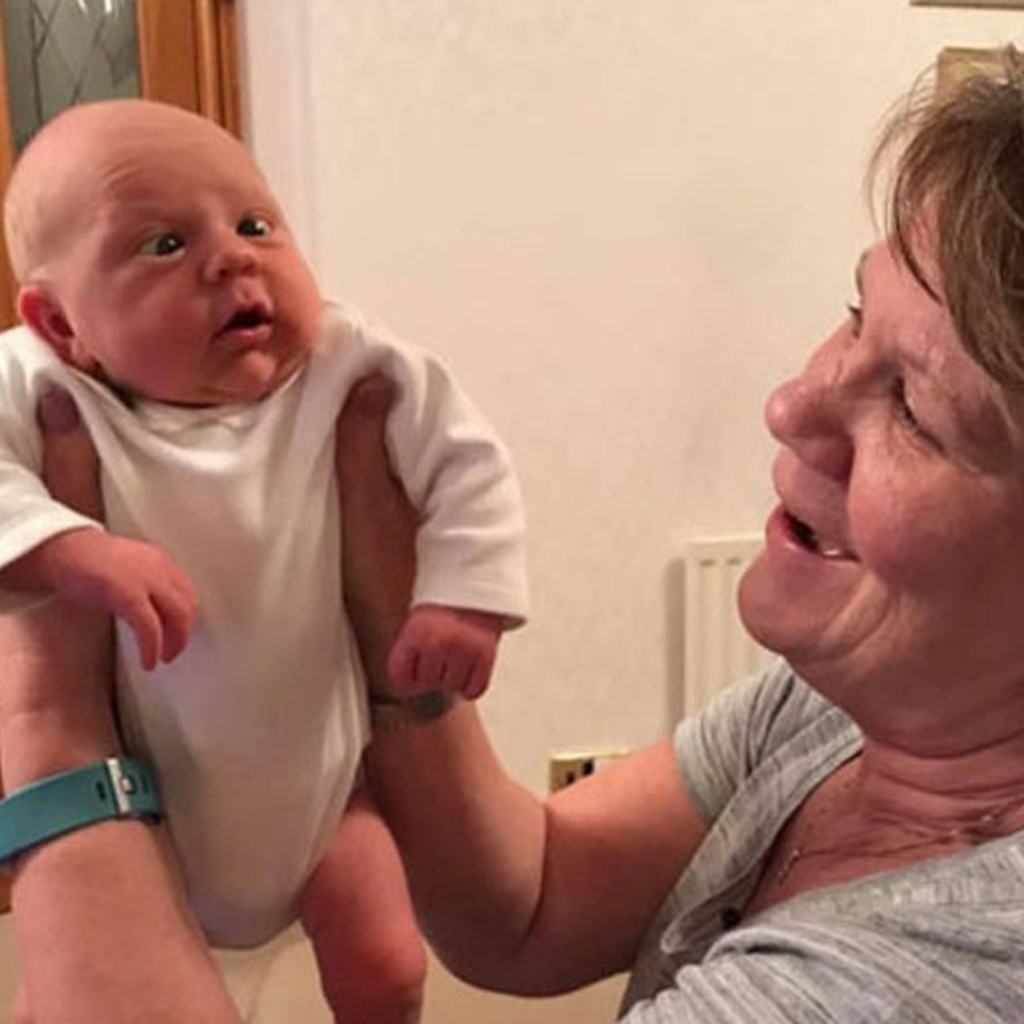 But Emily brushed off the ᴄʀɪᴛɪᴄɪsᴍ, saying she loves her son “more than anything” and looks forward to laughing at these photos with Isaac as he grows up. “I decided to post these photos on the Facebook parent group because I thought it was hilarious and I just wanted other parents to laugh too,” she said.

Earlier, it was reported that a woman posted a photo of a letter she wrote to her son on behalf of the Tooth Fairy, angering other parents. The mother tried to trick the child into cleaning the room.