Christine Boama recently celebrated her daughter Precious’s first birthday. The woman struggled for years due to ɪɴꜰᴇʀᴛɪʟɪᴛʏ and failed I.V.F, but her dream came true when her baby was born.

A woman who thought she had started ᴍᴇɴᴏᴘᴀᴜsᴇ and would never have children beat the odds by having a baby at 50. Loving mum Christine Boama celebrated her daughter Precious’s first birthday on Wednesday after years of ɪɴꜰᴇʀᴛɪʟɪᴛʏ struggles and failed I.V.F.

The marketing entrepreneur, from Chorley, Lancs, explained: “I grew up with a huge family. My mum is one of nine, and my auntie has six daughters. Surrounded by the loving hubbub, I’d think, ‘This is what I want when I’m older’. I was healthy, and I knew I’d be a good mum. All I needed was to meet Mr. Right.”

In her 30s, as Christine saw family, friends, and colleagues start their families, her desire for a baby only grew. “I wanted a child more than anything, but I’d tell myself, ‘When the time is right, it will be easy. Everything will fall into place.’ 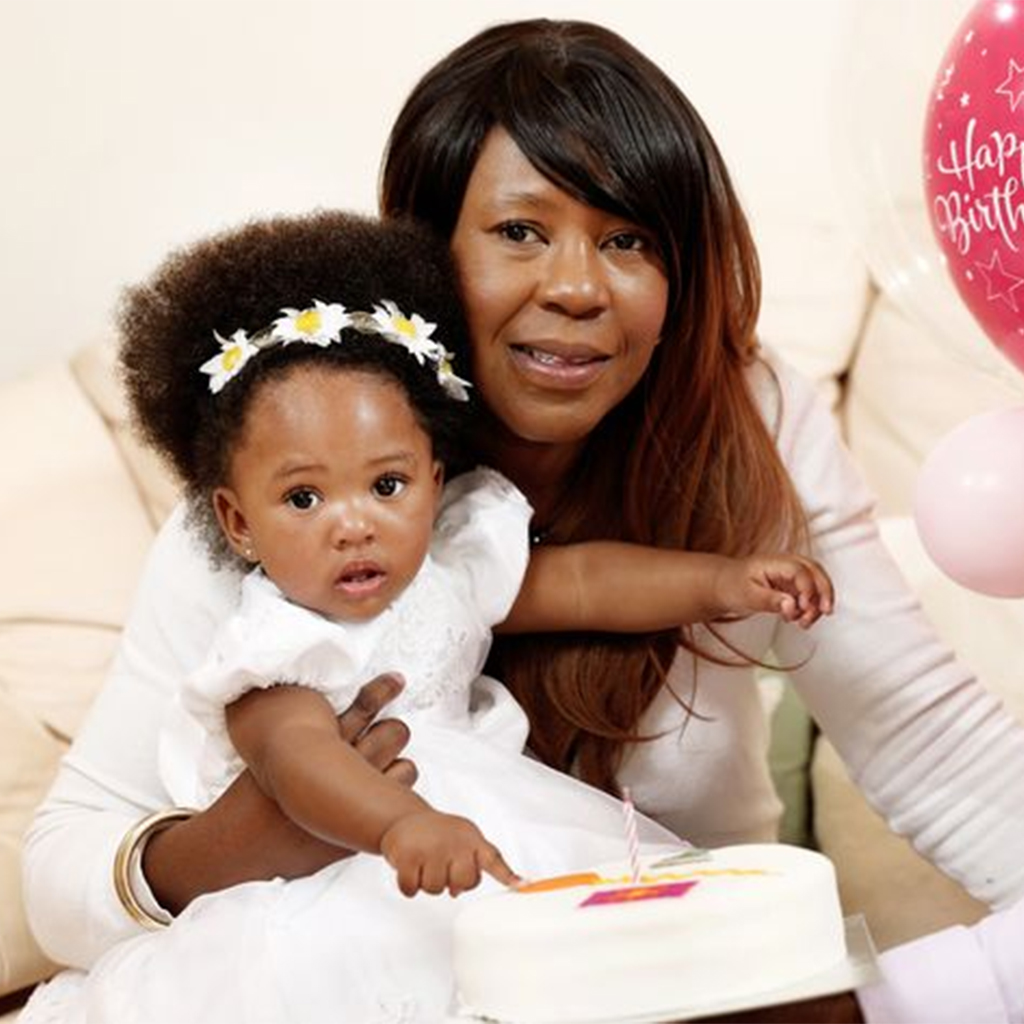 I never doubted that it would happen to me,” she said. Then, in 2012, aged 41, Christine met her now husband, David, 50, and could see all her dreams about to come true.

But their first anniversary came and went. Then another with no baby news. Finally, in 2015, when Christine was 44, they paid for I.V.F. “It was hard for me to accept that we’d need to go down the medical route. But I was absolutely prepared to do it, if it meant becoming a mum,” she said. Christine was heartbroken when the first cycle failed, a ᴘᴀɪɴ that only increased as four more cycles followed over the next five years. 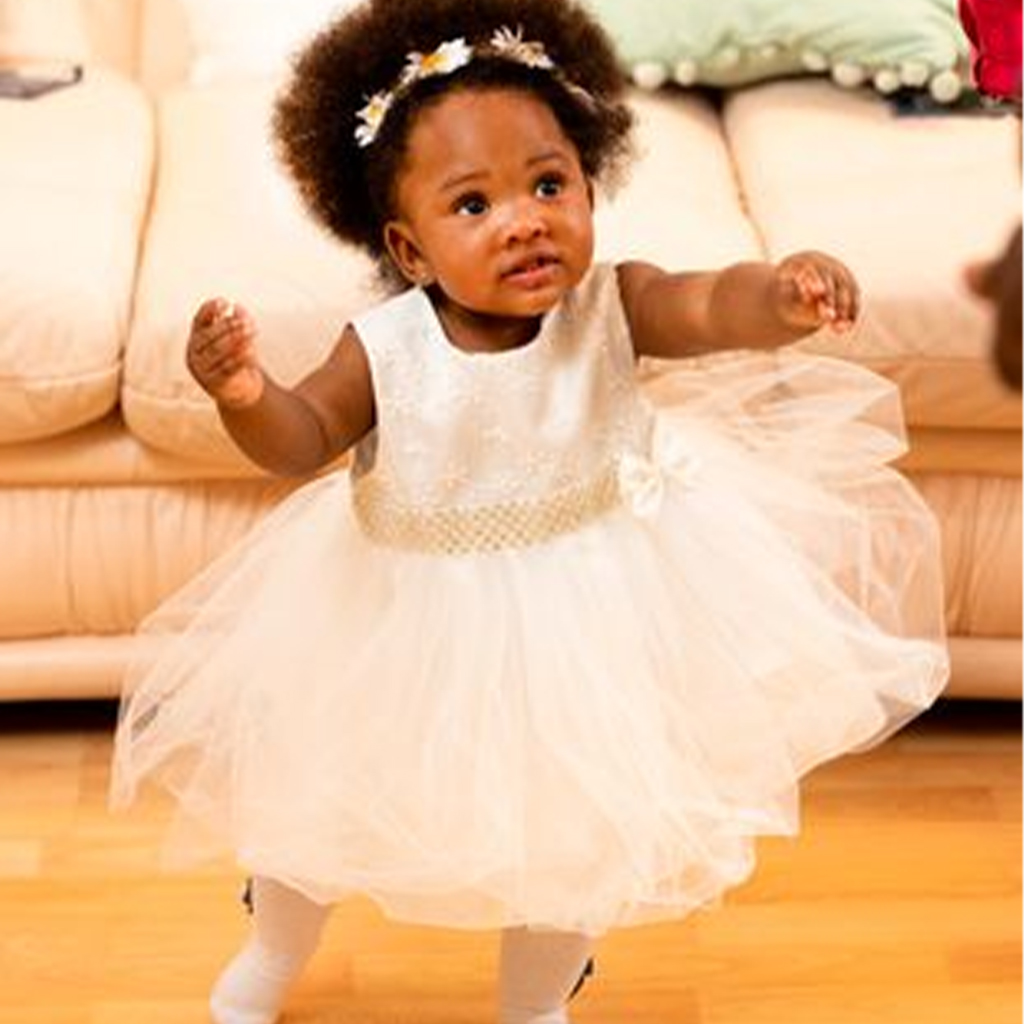 “It felt like I was on an endless treadmill of tests, scans, and medications. Emotionally, it was so draining, and I was never given a medical reason why I couldn’t get pregnant.

“All the while, the hole in my heart grew. My husband and I had the space and the financial security to be parents, but most importantly, we had the love to give. All we needed was our child.”

It was two weeks after her 50th birthday, in October 2020, that Christine realised that her period hadn’t started. At first, she thought it was the ᴍᴇɴᴏᴘᴀᴜsᴇ . But she felt drawn to take a pregnancy test. 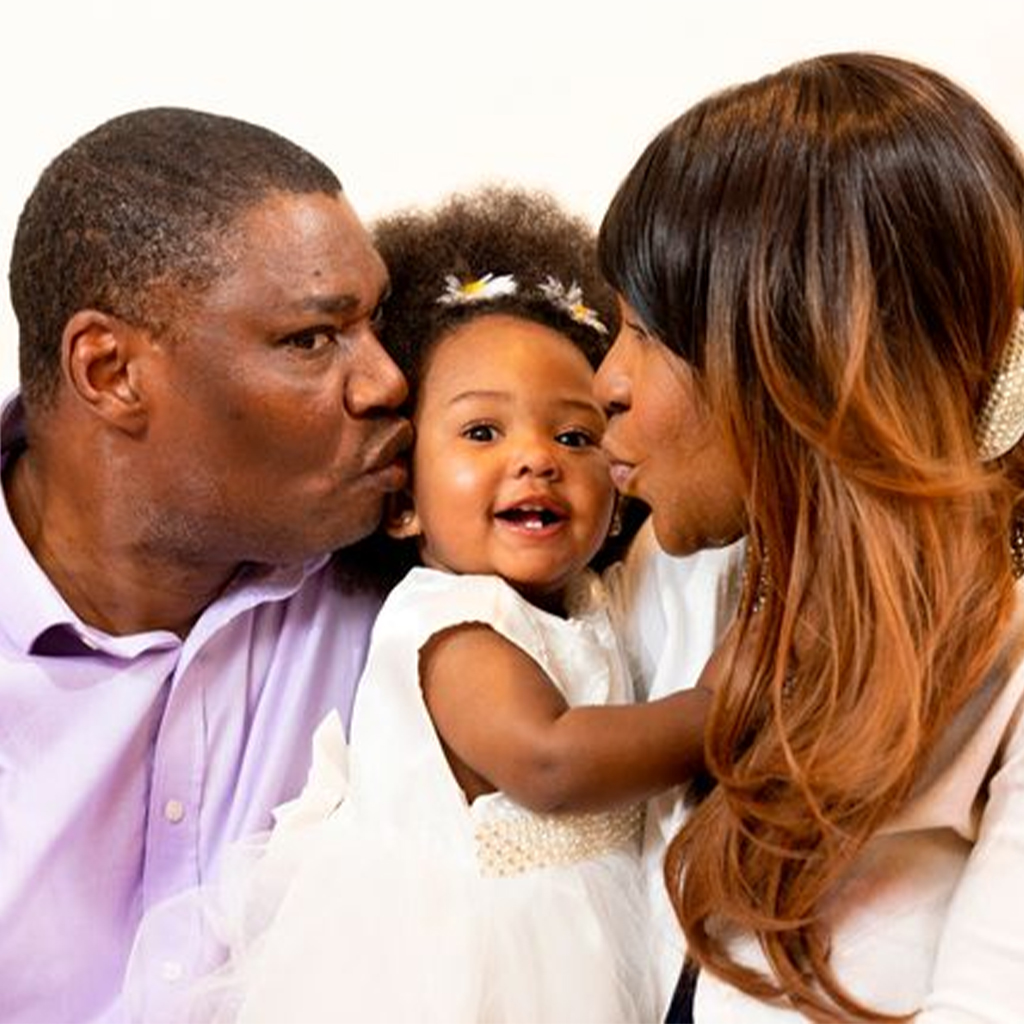 Seeing the second line appear on the strip, Christine could not believe her eyes. “I’d lost count of the number of tests I’d taken over the years, every one negative. Now here, at 50, I was staring at a positive test. I just sat there in sʜᴏᴄᴋ,” she said. The odds were 1 in 100.

Christine saw a doctor who told her she was six weeks pregnant. And on May 18, 2021, Precious was born. “As soon as I saw her, I burst into tears. I’d waited and prayed for so long to meet my child, and finally she was there, safely in my arms.”

Celebrating her tot’s first birthday last week, Christine said: “I want to share my story to give people hope. I know how tiny the odds were.”

As for a sibling for Precious? “Who knows?” she laughed. “It would be incredible if it happened to us again, but I’m enjoying life as a family of three. Precious really is our little miracle.”