Sometimes the news of a pregnancy takes some couples by surprise. But there is one type of pregnancy that definitely takes everyone by surprise, even those who were planning to have a baby: a multiple pregnancy. This was the case of an Australian couple, who after trying to have one more baby for their already large family, had the surprise of their lives when they discovered that they would have quadruplets.

Breanna Meads and Kwenton Demnar are a couple from Queensland, Australia, who have long since formed a stepfamily, each having three children from their previous relationship. Breanna and Kwenton were very excited to have a child together, so they decided to go together for a baby. However, they did not anticipate the surprise that would await them in the sixth week of Breanna’s pregnancy, when they discovered during her first ultrasound that they were expecting three more babies! 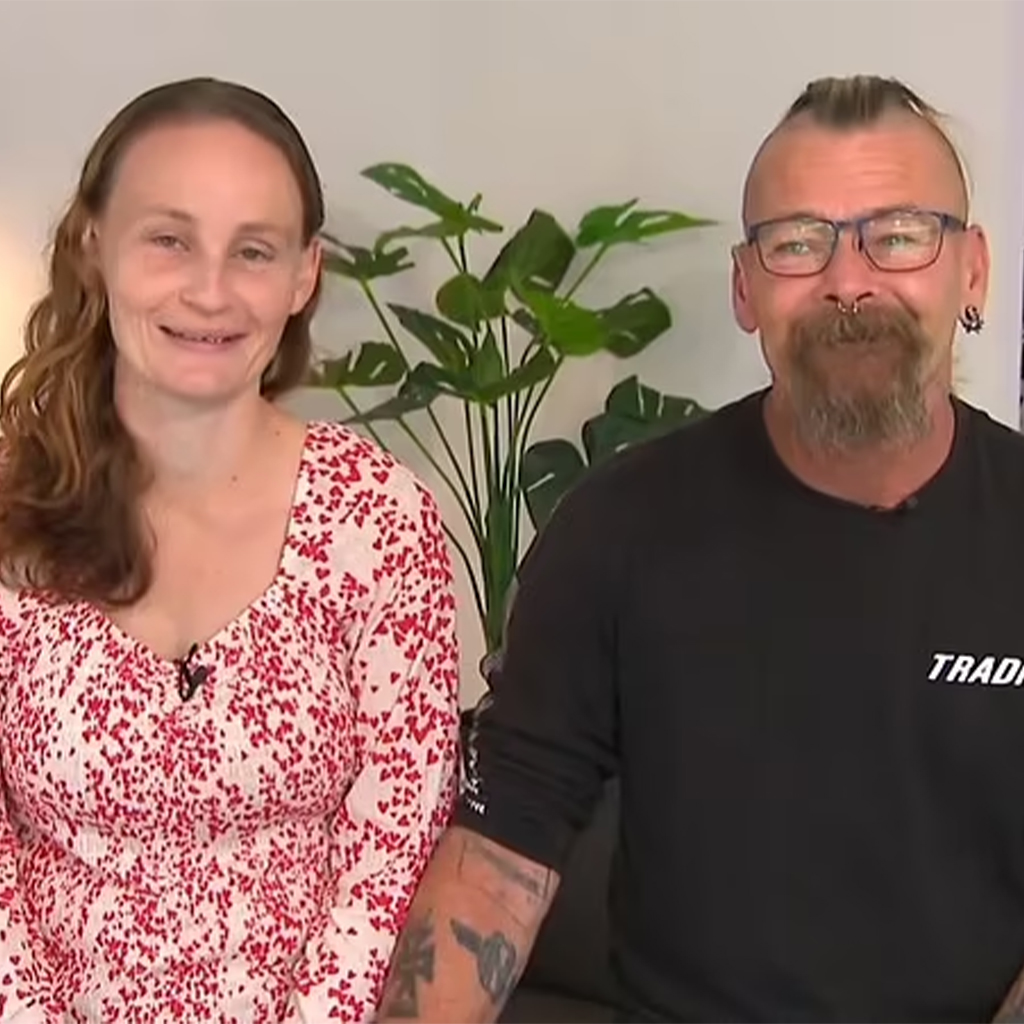 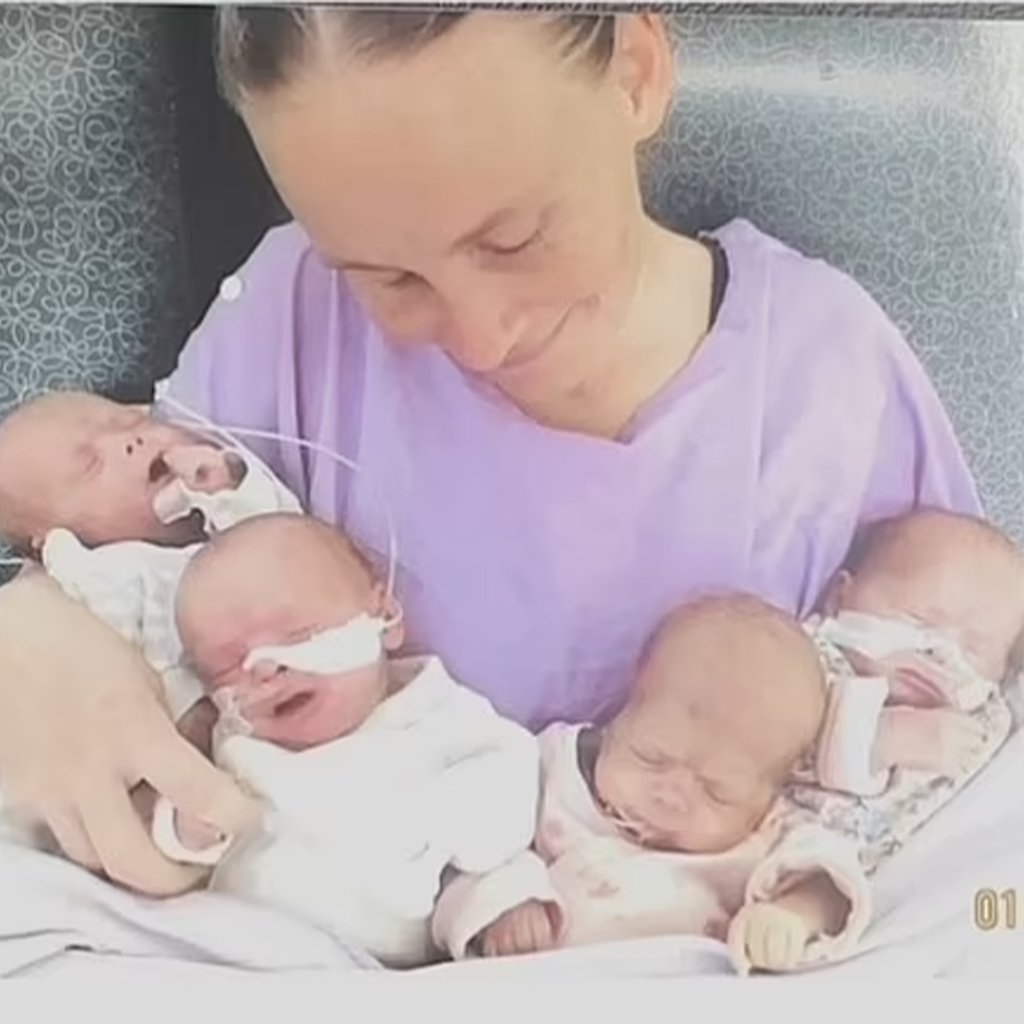 Because they were born prematurely – even for a multiple pregnancy – their early arrival also caught hospital staff by surprise: “They made their appearance quite unexpectedly in the middle of the night,” explains the Royal Brisbane and Women’s Hospital (RBWH) neonatologist Pieter Koorts, in an interview for an Australian medium. “Everyone had to struggle to have enough staff to take care of them. But our staff did an amazing job and the babies were doing pretty well when they came out. They all needed a little help breathing, but otherwise they did pretty well,” he explains. 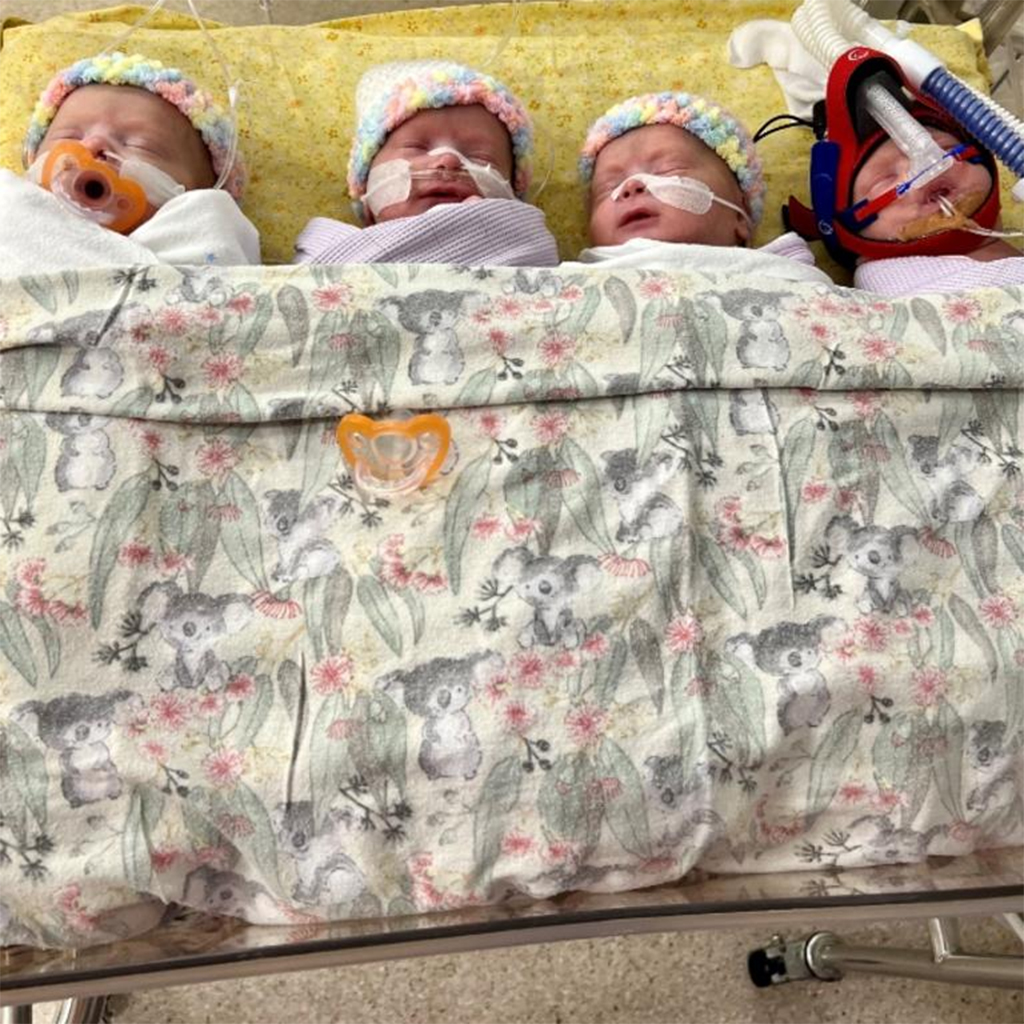 The girls are named Nova, Kingsley, Emerson and Olly, and although they are getting closer every day to being discharged and going home with their brothers, the mother shares that seeing them surrounded by cables and monitors on all sides has been quite difficult. 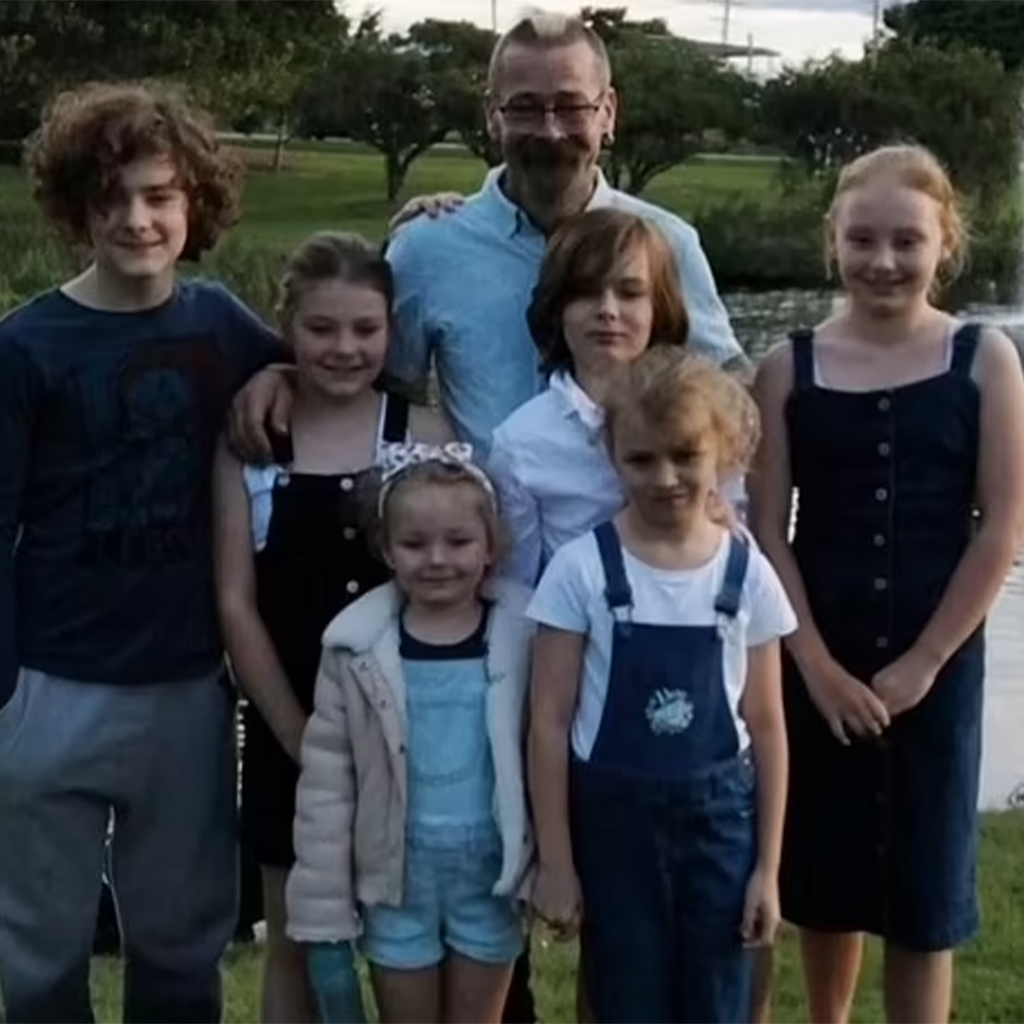 In the case of this couple, it is a pregnancy of three ᴏᴠᴜʟᴇs: two independent and one that was divided in two, since two of the four girls are identical twins.

According to some studies, the chance of ᴄᴏɴᴄᴇɪᴠɪɴɢ quadruplets naturally is highly unlikely, falling to one in 729,000. In these cases, genetic inheritance and the age of the mother are two of the factors that usually influence the possibility of having a multiple pregnancy.