A mum has given birth to one of Britain’s biggest babies during lockdown. Incredibly, the baby weighed the same as a bowling ball.

Proud Emma Fearon, 34, from Thornton-le-moore, Cheshire, welcomed her third child, Atticus James Fearon, into the world on May 24th. When he arrived, Atticus weighed a whopping 11lb 6oz. To put that in context, the average weight for a baby born in the UK is 7lb 8oz for boys and 7lb 4oz for girls. 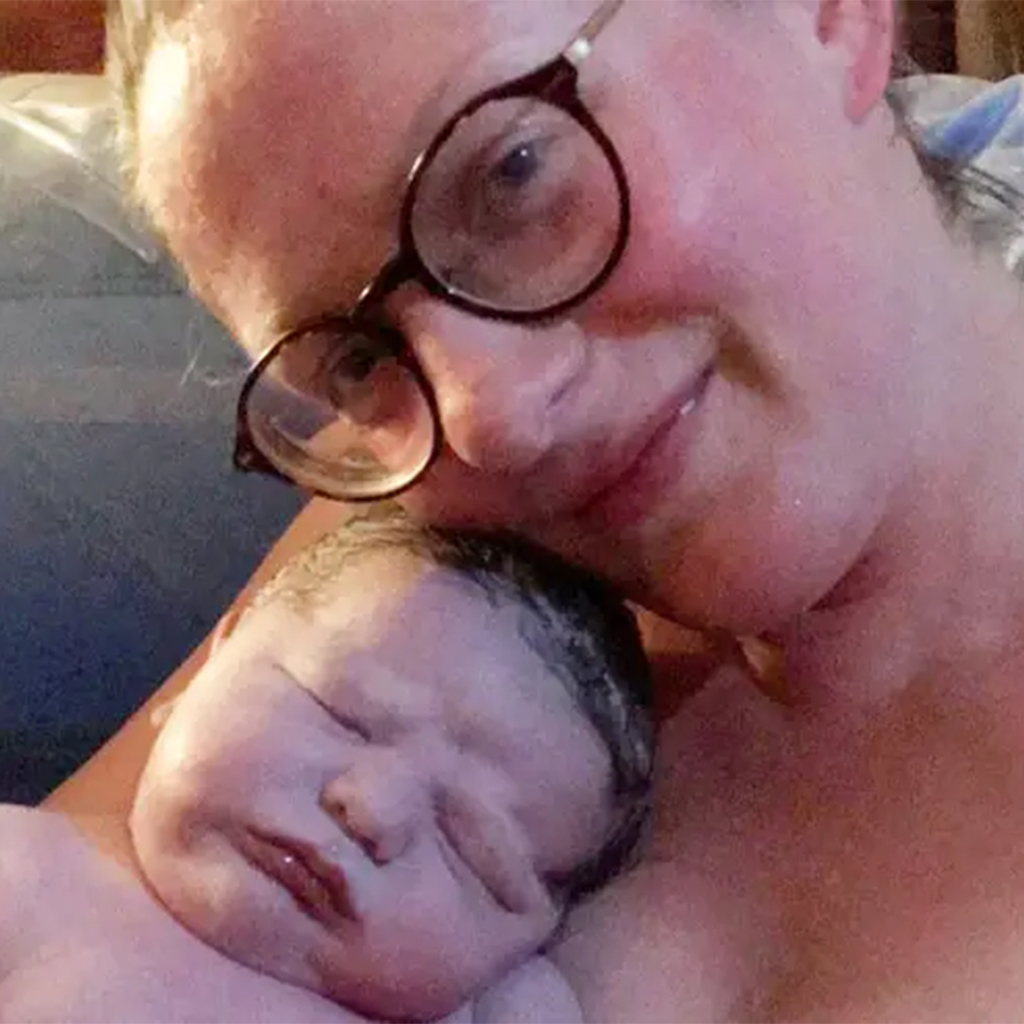 Amazingly, Emma required no stitches following the birth and only received gas and air to ease the ᴘᴀɪɴ. The mum-of-three is no stranger to big babies – her firstborn Aria, three, weighed 10lb 8oz at birth, while her second child Amelia, two, was 9lb. 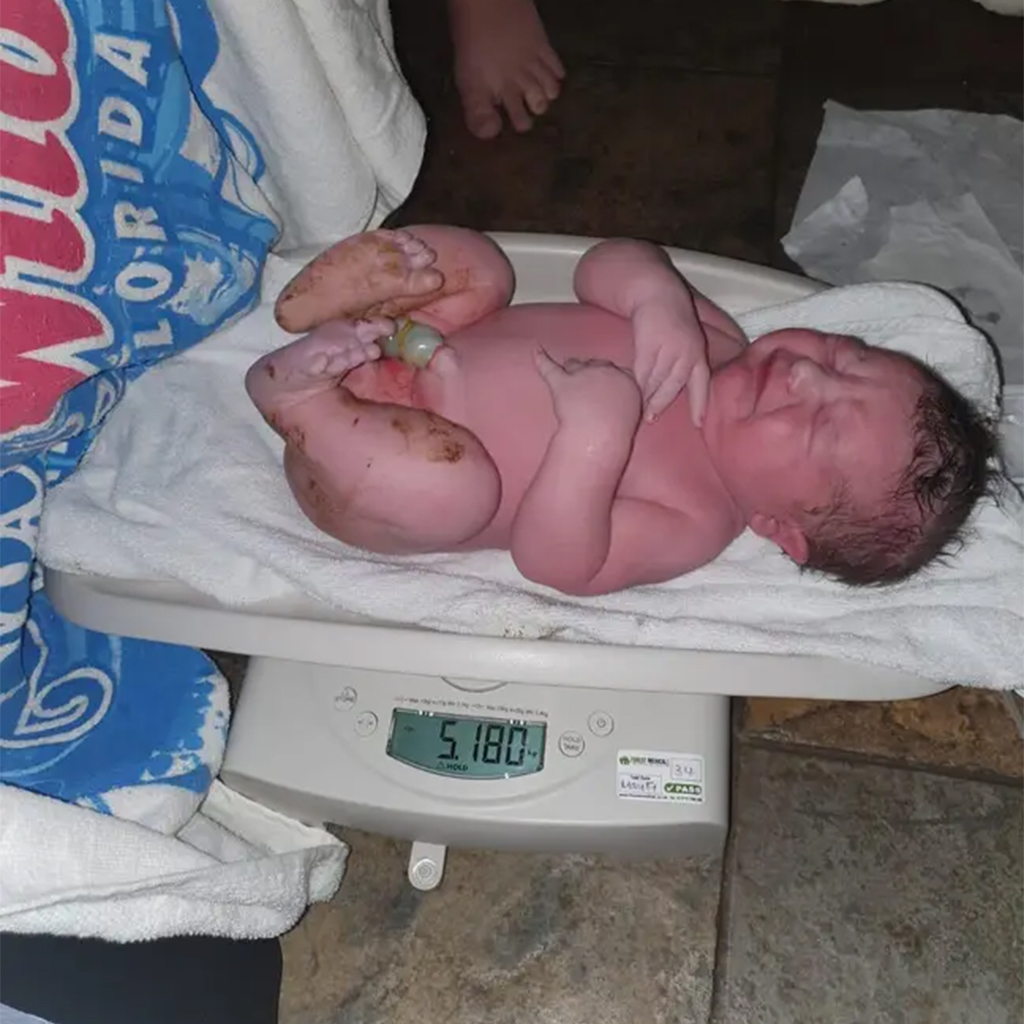 Atticus was born in a birthing pool using hypnobirthing techniques set up at the family home. Emma said: ”I birthed him in a pool with the midwife arriving with only half an hour to spare. I only had a couple of puffs of gas and air and got away with no stitches. It just goes to show what women’s bodies are capable of and is a nice reassurance for those that are predicted to have big babies.” 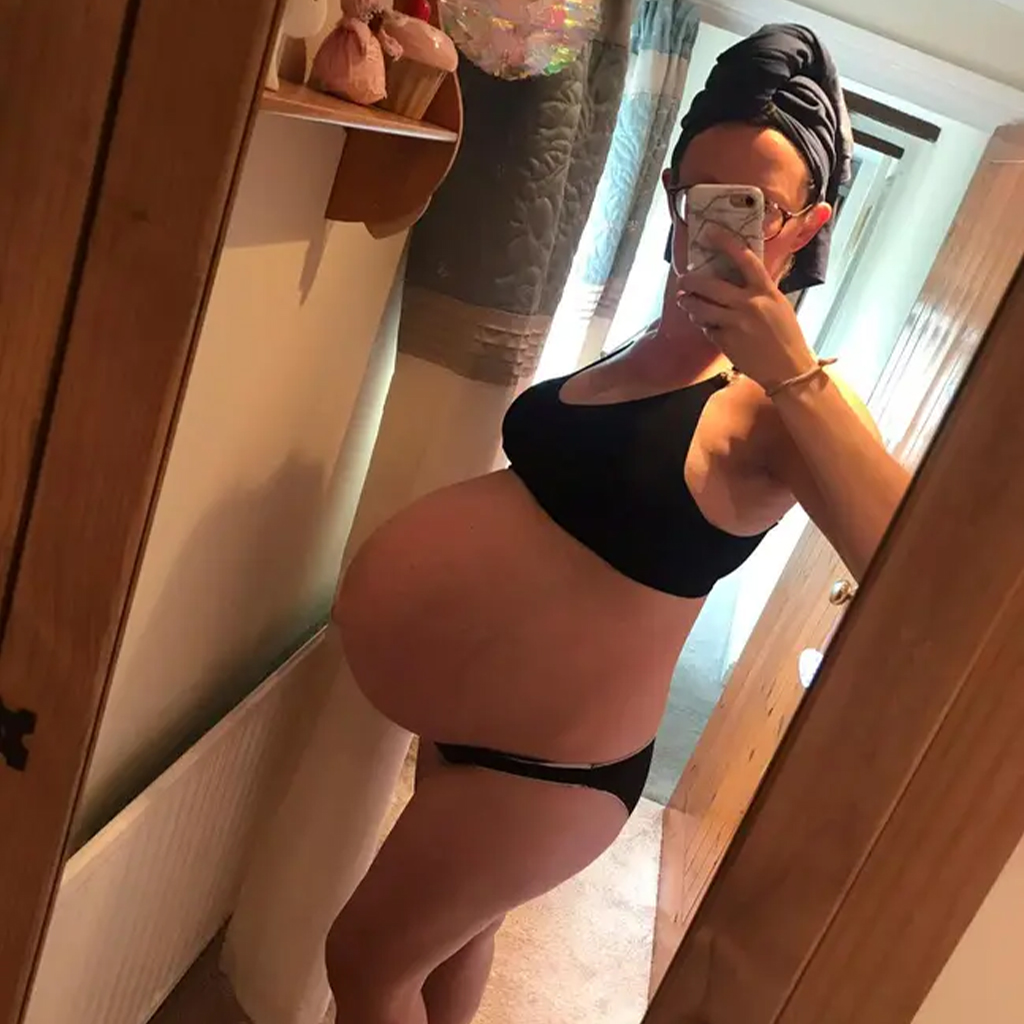 The Cheshire mum went on to praise the team of midwives and explained that she found the hypnobirthing techniques calming. “The birth went amazingly – I used hypnobirthing to calm and ground myself and the labor was only two and a half hours long from start to finish,” she said. “I’m really pleased that I got to give birth at home, as I would have had to go alone to the hospital if not with my husband staying at home with the girls. 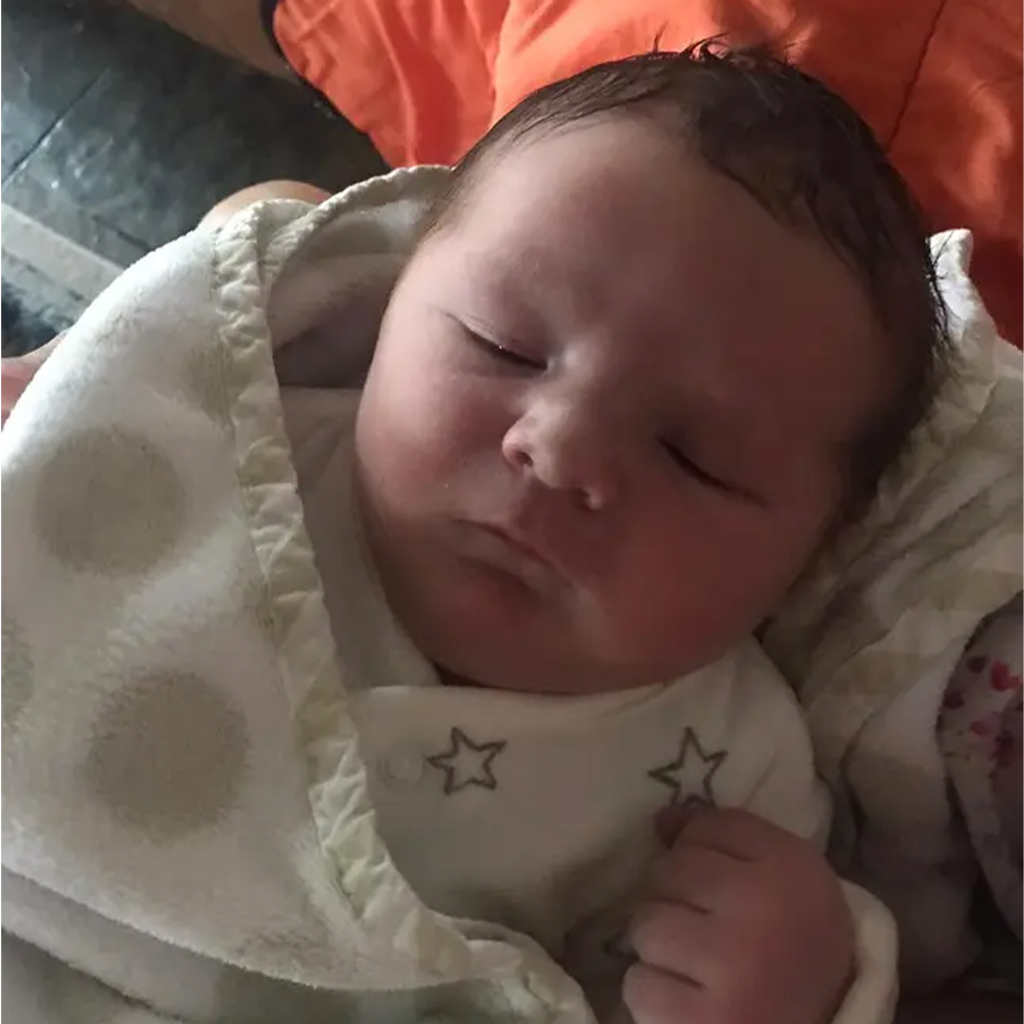 “I had planned to have a home birth from the start and was concerned when NHS trusts started to close down the home birth service as I was so dead set on it. I researched unassisted birthing and then ended up hiring two independent midwives so that I could definitely have the birth that I wanted and felt this was the safest,” she added.

When Atticus arrived, the midwives were unfazed by his unusual size. Emma said: “The midwives were very supportive and weren’t concerned about his size – they both felt that your body would not produce a baby that you can’t give birth to and were very encouraging of my plans, although none of us thought he’d turn out quite so big.” 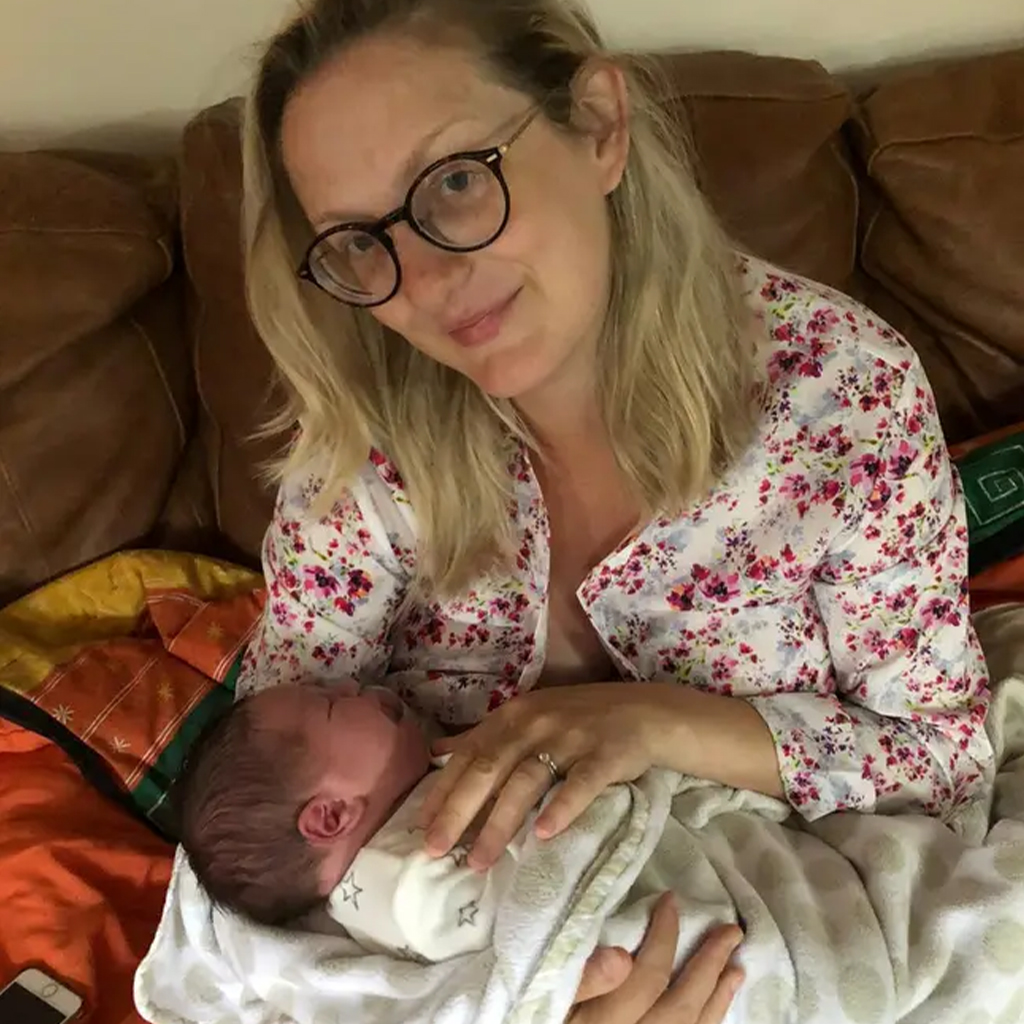 Baby Aria was born in the hospital after a long delivery that required forcep assistance and resulted in a big tear and an episiotomy. Emma’s second child, Amelia was also born in a hospital but without any issues, leading Emma to decide to have a home birth with a birthing pool for her third baby.

Congratulations to Emma and all the Fearon family!