Lolita Carlerup says she felt like she was “dying of grief” after discovering that she could not naturally have children, but then her sister Linda stepped in.

When Lolita Carlerup (39) from Norrtälje in Stockholm was 14 years old, she was told that she had been born without a womb. That day, Lollo, as she is called, broke down. She had always wanted children.

Lolla has a syndrome called Mayer-Rokitansky-Küster-Hauser syndrome (MRKH). Only 10-12 girls in Norway are born with this syndrome each year. That’s what NRK writes. 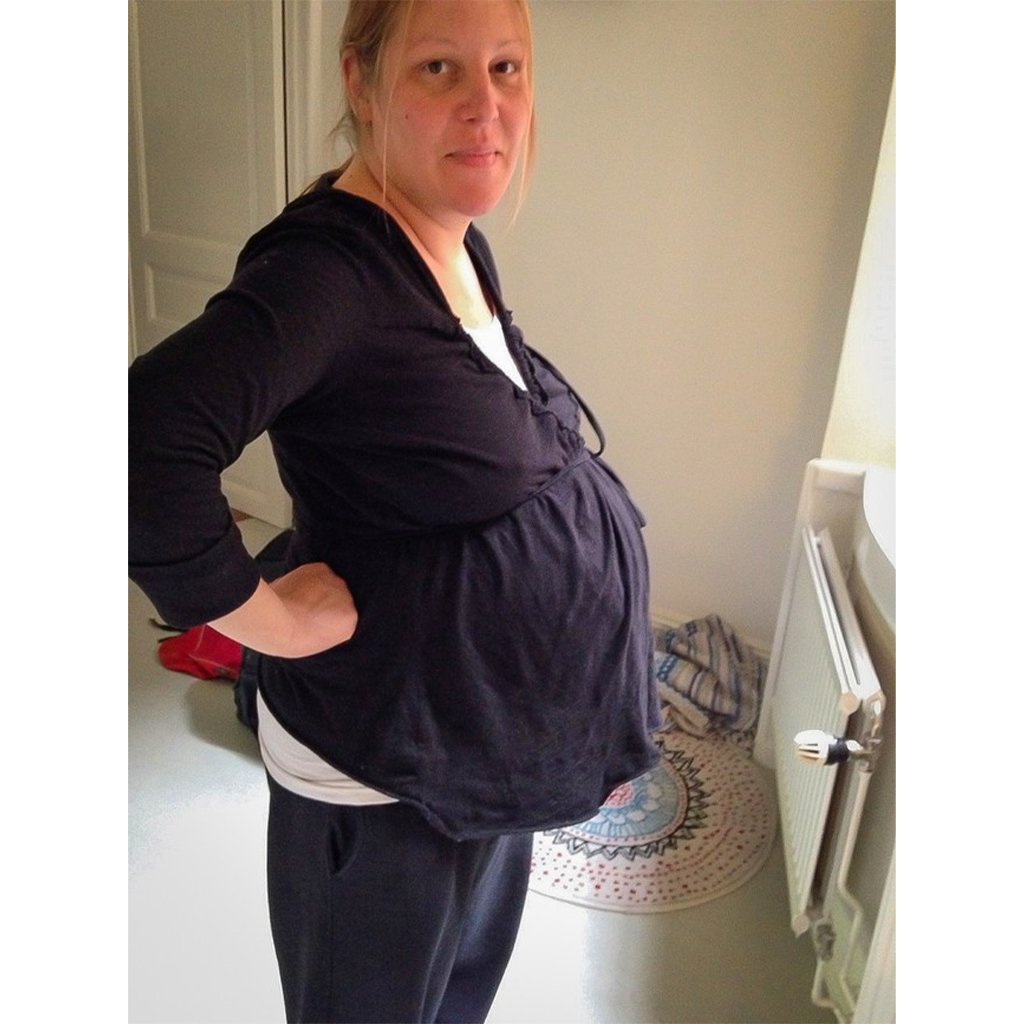 When Lollo came home after the examination, she was completely devastated. Her sister Linda, 17, did not want children. She said Lollo could have her womb. Little did the two girls know, that was exactly what would happen many years later.

Although older sister Linda did not want children as a young teenager, she still ended up with four children. 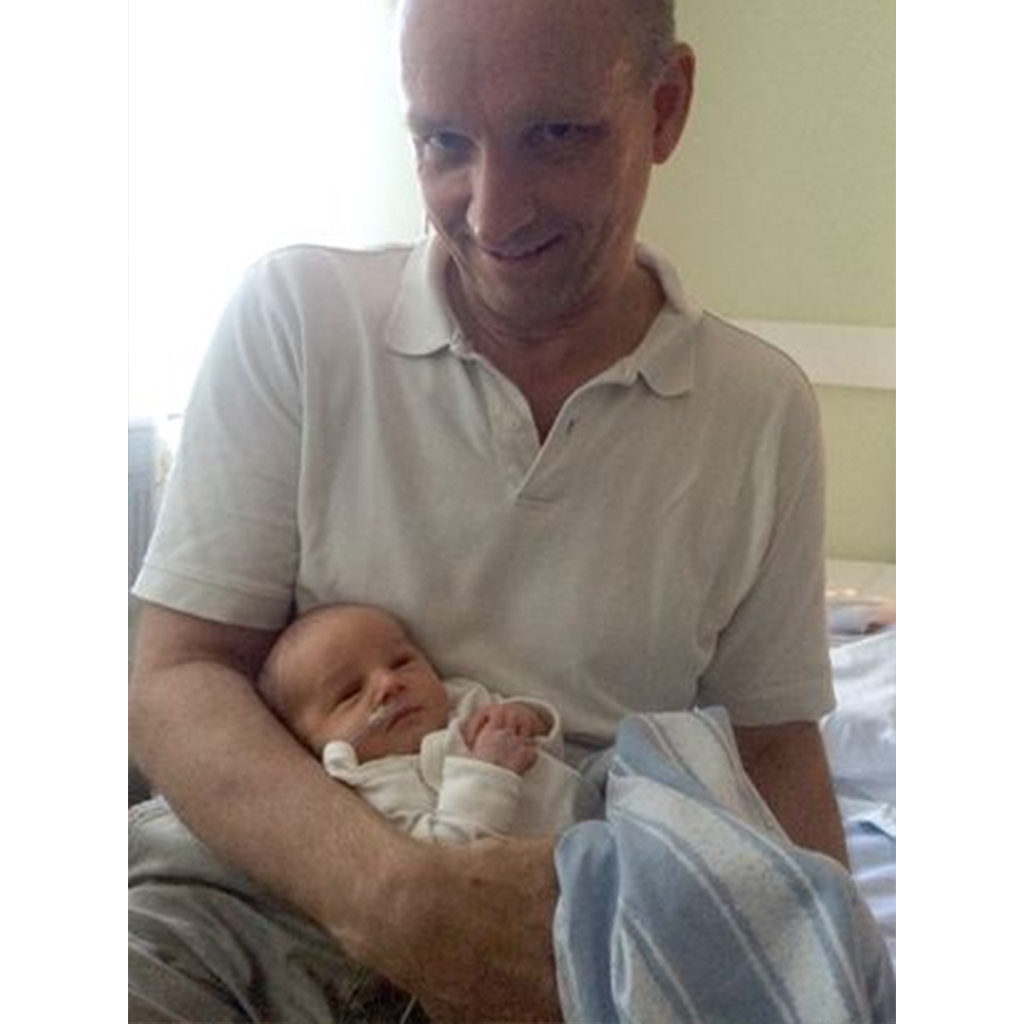 Lollo, on the other hand, had come to terms with his fate as an involuntarily childless man. When she was 26 years old, she met the love of her life, Patrik Carlerup. Patrik said on the first date that he never wanted to get married or have children.

“Then it was easy for me to say: “I can’t have children. It was a liberation for me,” says Lollo. 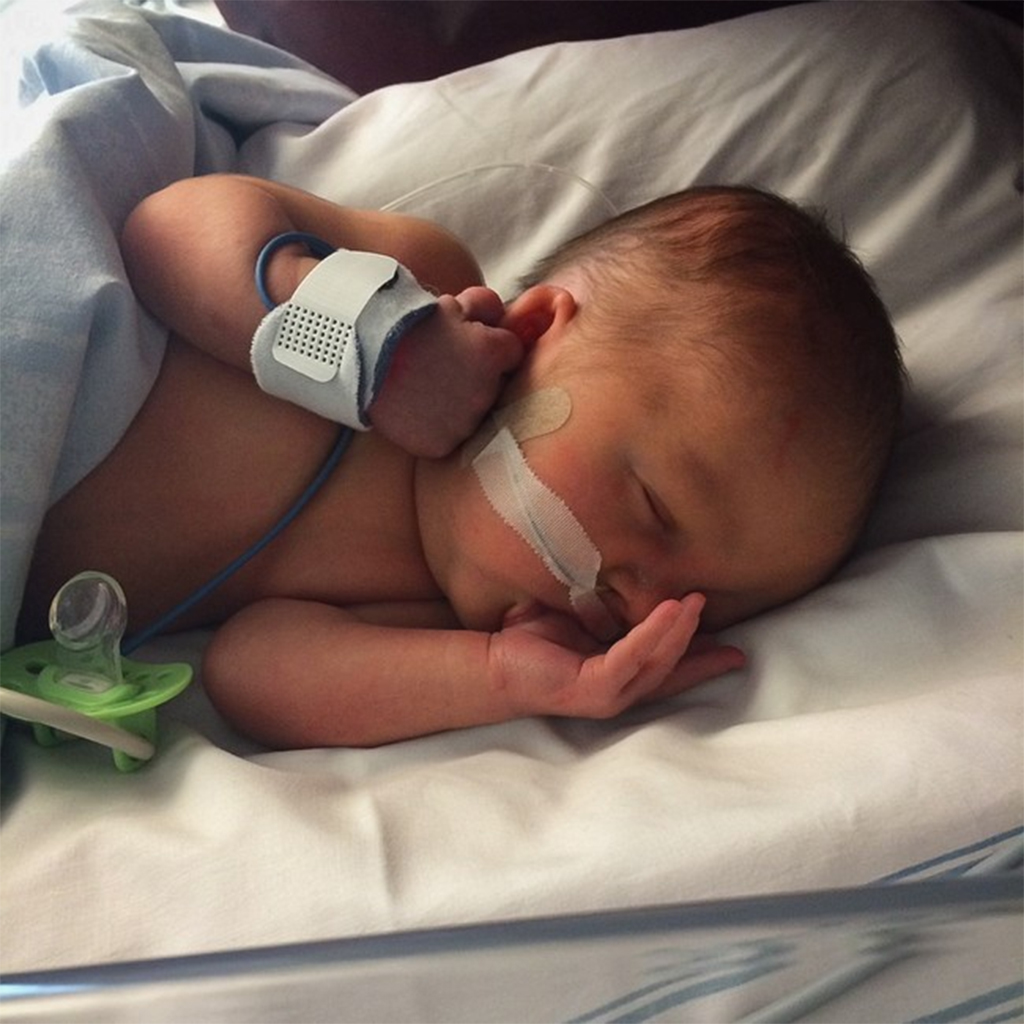 But with time, both Lollo and Patrik wanted children. One day Lollo came into contact with Professor Mats Brännstrøm at Sahlgrenska University Hospital in Gothenburg. He researched uterus transplants. The doctor had only transplanted uteri on animals before, mostly on sheep. Now he had been given the go-ahead to try on humans. He needed ten women who would try. Lollo was left out of the ten.

The donor had to be a close friend or a relative with the same blood type who had already given birth to a child. Finally, Linda was able to keep her promise, which she made as a 17-year-old. 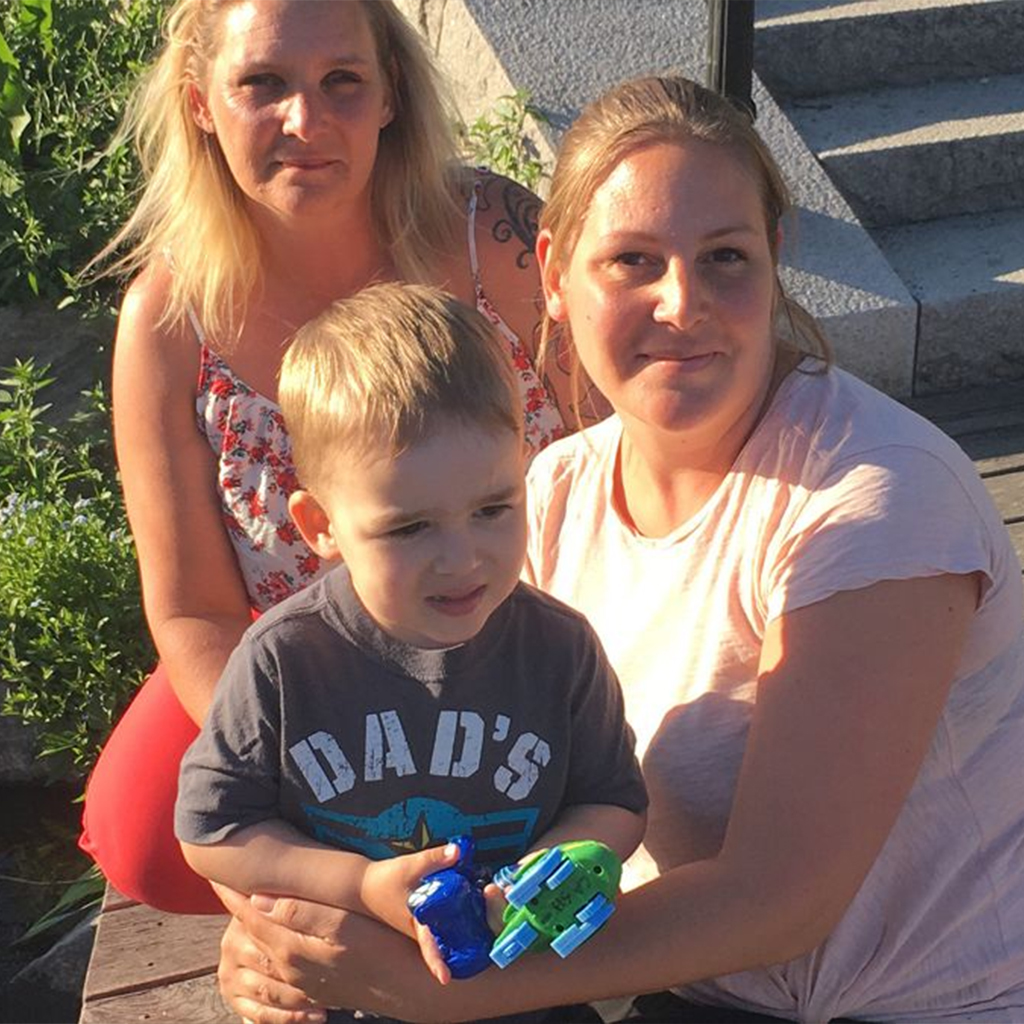 The operation took place at Sahlgrenska in 2014. It took 12 hours to operate the uterus out of Linda’s body and five hours to insert it into Lollo.

After the operation, Lollo and her husband had to go through many rounds of assisted fertilization. But on the sixth attempt, they succeed.

Little Cash-Douglas was born on June 27, 2015, and is the second child in the world to be born with a borrowed womb.