When Whittney and Michael discovered their third son was born with Dᴏᴡɴ sʏɴᴅʀᴏᴍᴇ, they were horrified. Their fear, however, soon turned into excitement and influenced their future decisions.

Whittney and Michael met when they were still high school students, and over the years their love blossomed. They married shortly before graduating from university and, within three years, had two children, a daughter, Mikayla, and a son, MT.

They then went through a difficult period during which they suffered ᴍɪsᴄᴀʀʀɪᴀɢᴇs and went through many ꜰᴇʀᴛɪʟɪᴛʏ ᴛʀᴇᴀᴛᴍᴇɴᴛs. Eventually, they decided to give up on the idea of another pregnancy and were surprised to learn in 2012 that they were expecting their third child!

The pregnancy was considered ʜɪɢʜ-ʀɪsᴋ and had to be closely monitored. Their son, Jude, was born at 35 weeks, and the couple’s pediatrician confirmed that he has Dᴏᴡɴ sʏɴᴅʀᴏᴍᴇ. Whittney had prepared for this eventuality. But when the suspicion became a certainty, she was overcome by a feeling of fear.

However, as the months passed, she realized that her little Jude was a true gift, and she felt grateful to have him in her life. Along with Whittney, the rest of the family adapted to the new reality, and the little one became their joy. 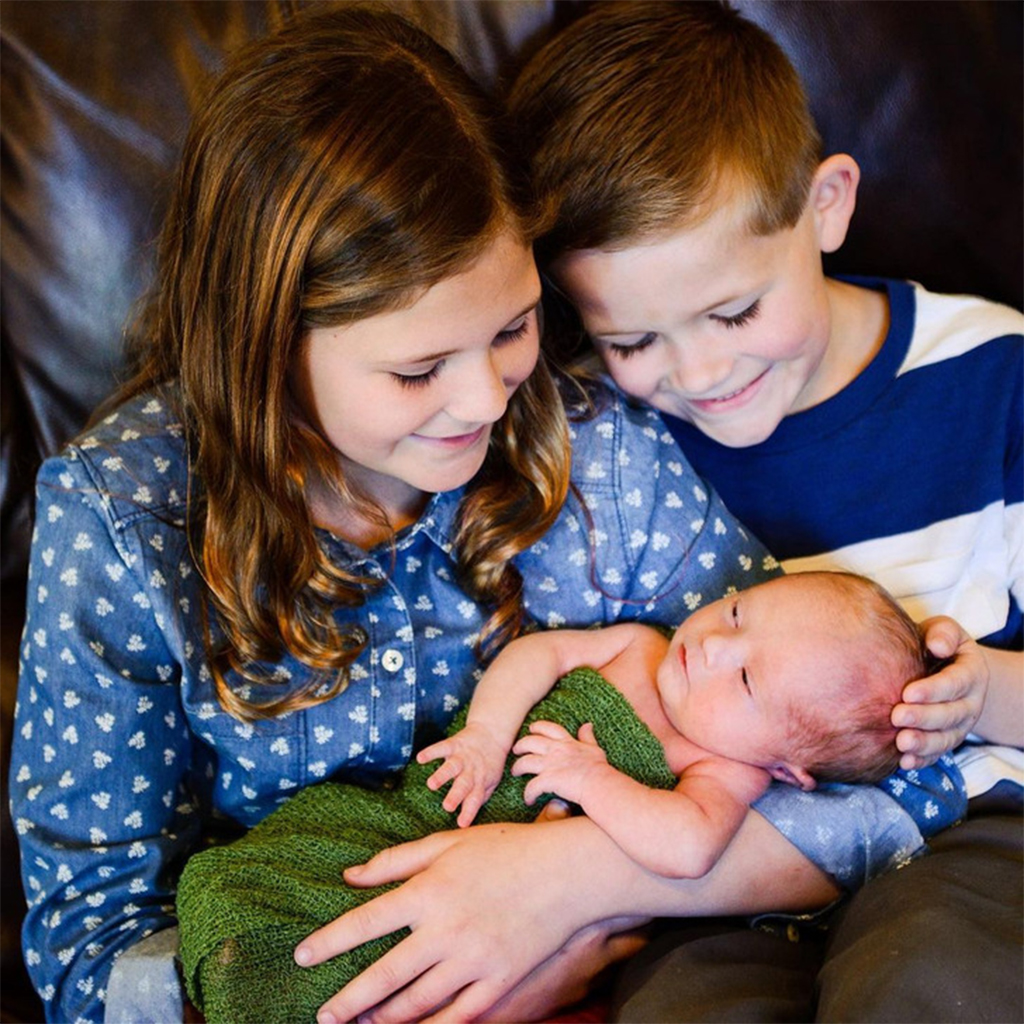 When the little one turned two, the couple decided to fulfill another dream of theirs—that of adoption! Whittney, in fact, wanted to adopt a baby so badly that she had been telling her parents about it since she was in grade school! After their recent experience with Jude, they wanted to move forward with adopting a child with special needs.

One day, Whittney saw Max’s photo and story on Facebook and knew immediately that this would be her fourth child. Of course, the family was well aware that raising another child with special needs would not be easy, but they were all determined to do it. After 13 months of preparation, the couple traveled all the way to China and brought Max home.

Max, despite the family’s concerns, adjusted very quickly and was able to bond and build a solid relationship with his parents, siblings, and, of course, Jude.

The two youngest brothers in the family are only 3 months apart and are best friends. The proud mum describes Max as “a born singer with dancing skills who… they’re killing” and Jude as “an avant-garde artist who likes to paint, draw, and sing.” 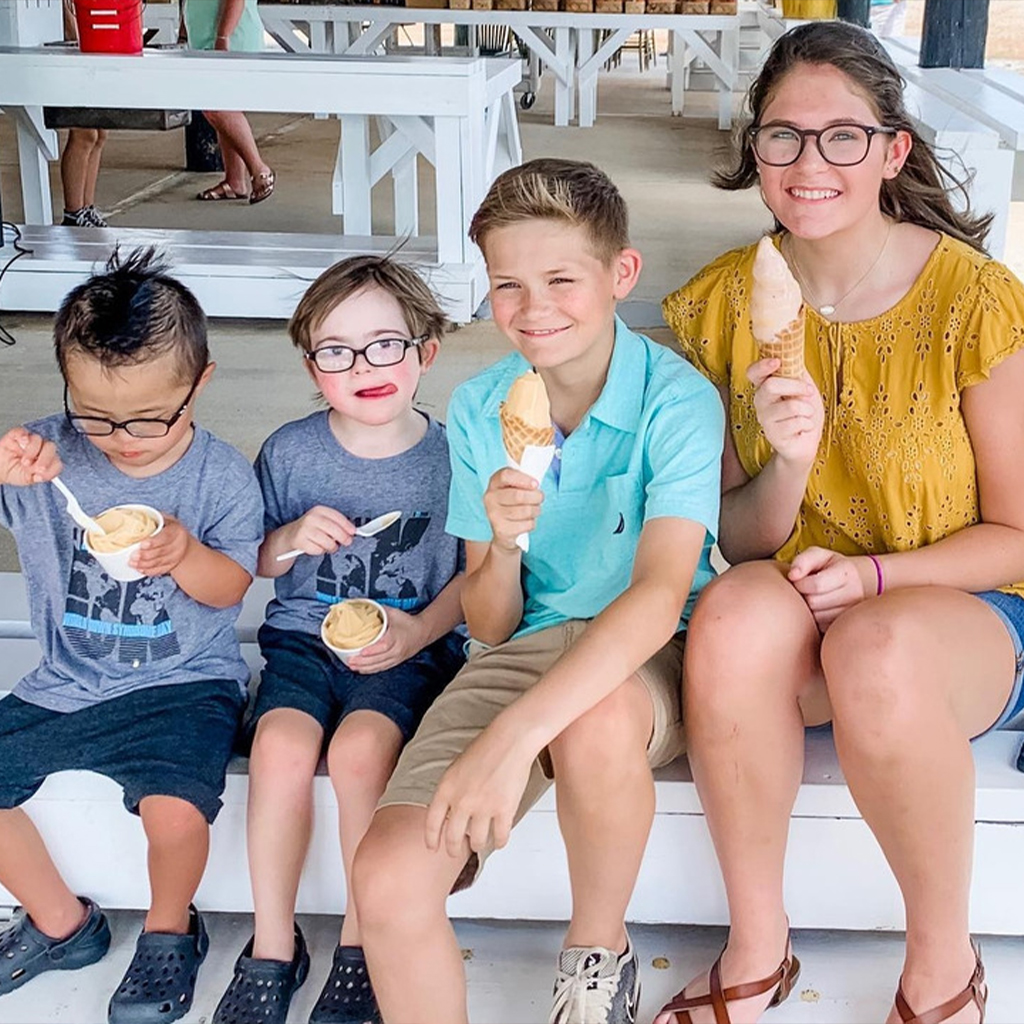 The mom of four noted that the two boys were meant to be brothers, as she said they have a unique way of communicating with each other. She also adds that her boys, although they have Dᴏᴡɴ sʏɴᴅʀᴏᴍᴇ, do not in any way limit the family, which maintains all the beloved habits of the past.

As for Mikayla and MT, they are the best big brothers Max and Jude could have; they have learned to empathize, put themselves in each other’s shoes, and really love people. “The love of the four brothers is unique and deep,” as their mother characteristically said.