The 34-year-old Englishwoman knew there was something different about her last pregnancy and couldn’t hold back tears when she heard from the ultrasound technician: “It’s a girl!”

Rachel Parker started her motherhood journey at a very young age, at 16 years old. At 19, she was already the mother of four boys. Time passed and she had four more children before separating from her husband. A little later, she met a boyfriend over the internet and got pregnant again. Guess? One more boy. Before the baby was born, the relationship ended. She had already given up on love – and on having a girl, too. That’s when she met her current fiancé and, at 34, became pregnant again. “I felt over the moon when the sonographer said the words I’d never heard before: ‘she’s a girl,’” she says. 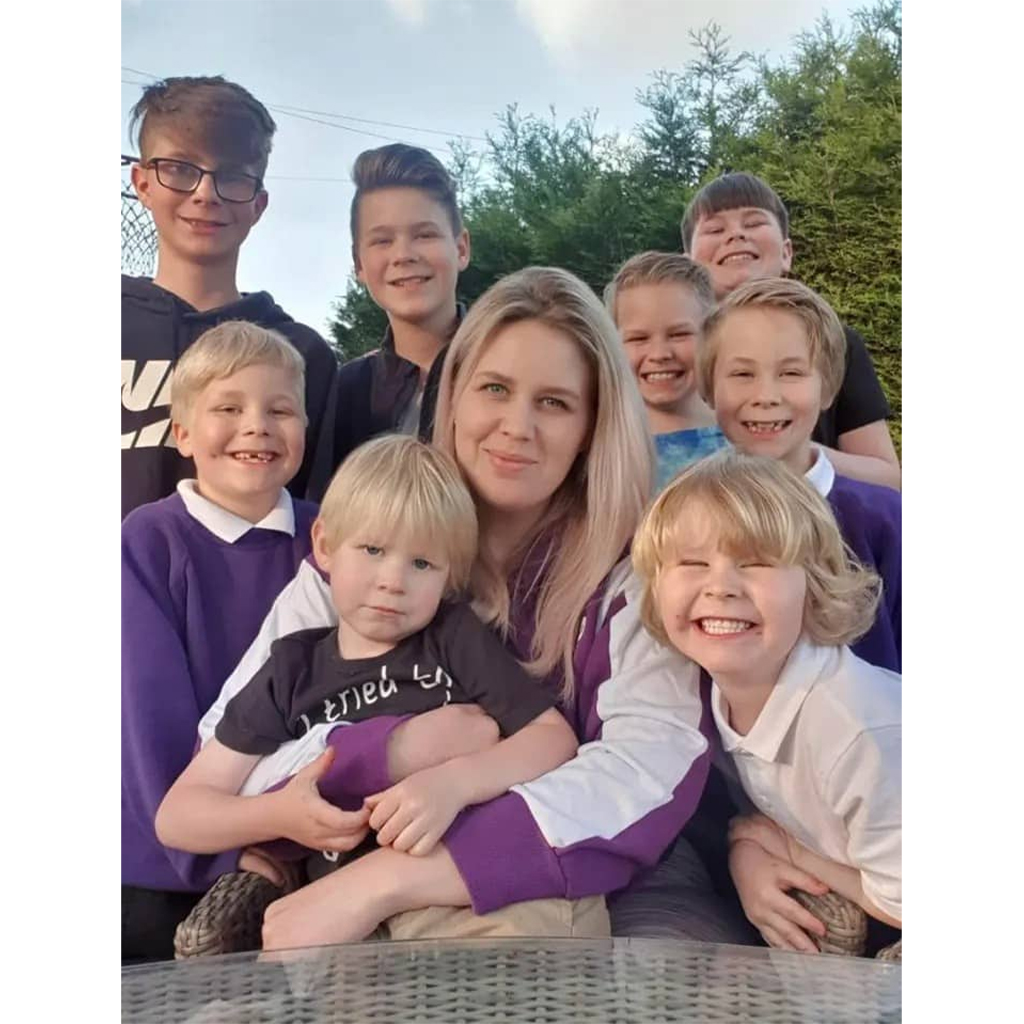 In an interview with The Sun , she recalled the beginning of it all and said that she had left school in Leicester, England, dating a boy who lived near her. That’s when she got pregnant for the first time and gave birth to Josh, now 17. Still 16, she got pregnant again, had Haiden, now 16. The family was sʜᴏᴄᴋᴇᴅ, but, according to her, they were very supportive. 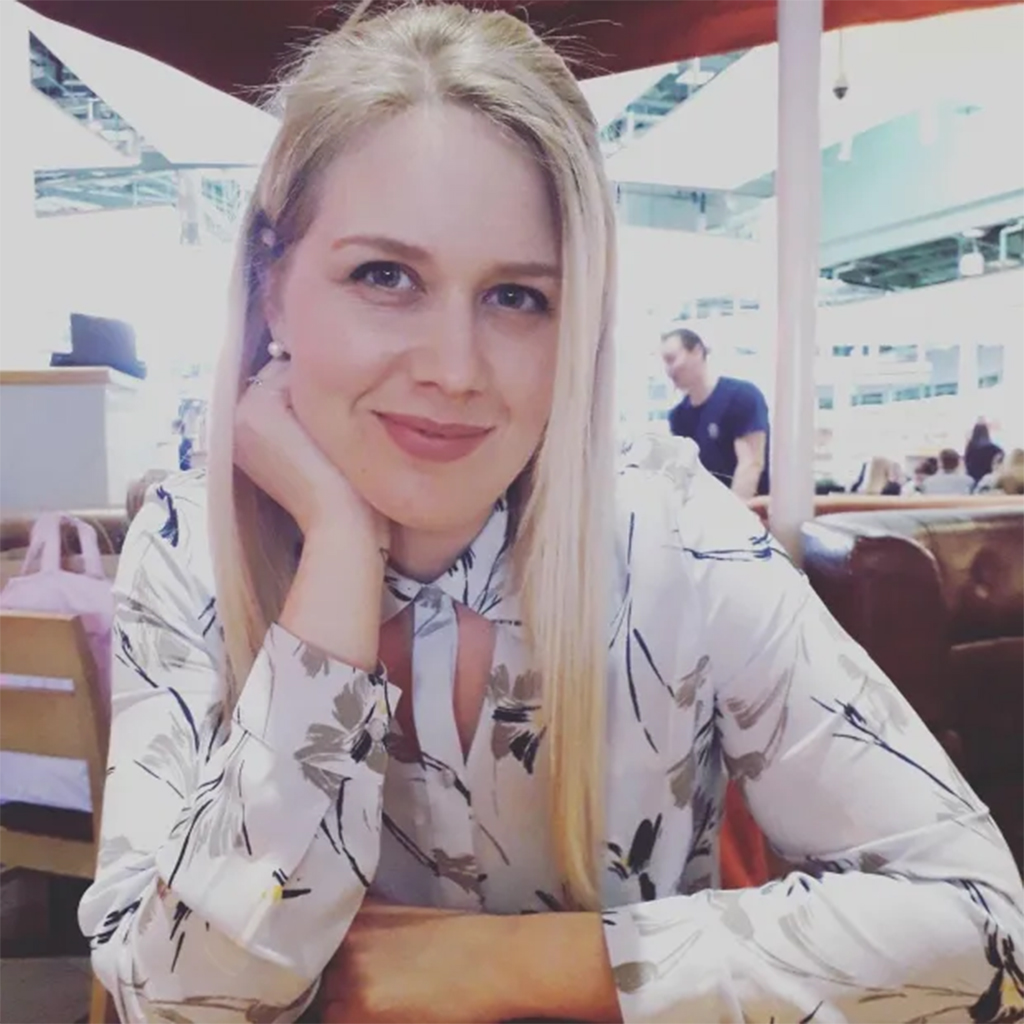 At 20, Rachel had Archie, now 11, and at 21, Finley was born. Now, he is 10 years old. “I loved it and I knew I wanted to have more children,” she declared. Friends joked, asking if she would ever have girls. She didn’t think so. “I can’t deny that I always smiled when I heard the sonographer say ‘it’s a boy’… I didn’t expect anything else,” she says.

Unfortunately, after Finley, she suffered a ᴍɪsᴄᴀʀʀɪᴀɢᴇ. But she kept trying. In June 2014, Henry, the seventh boy, was born. When she was 28 years old, she gave birth to Albie, the eighth, who is now 7 years old. A little later, Rachel and her husband decided to separate. 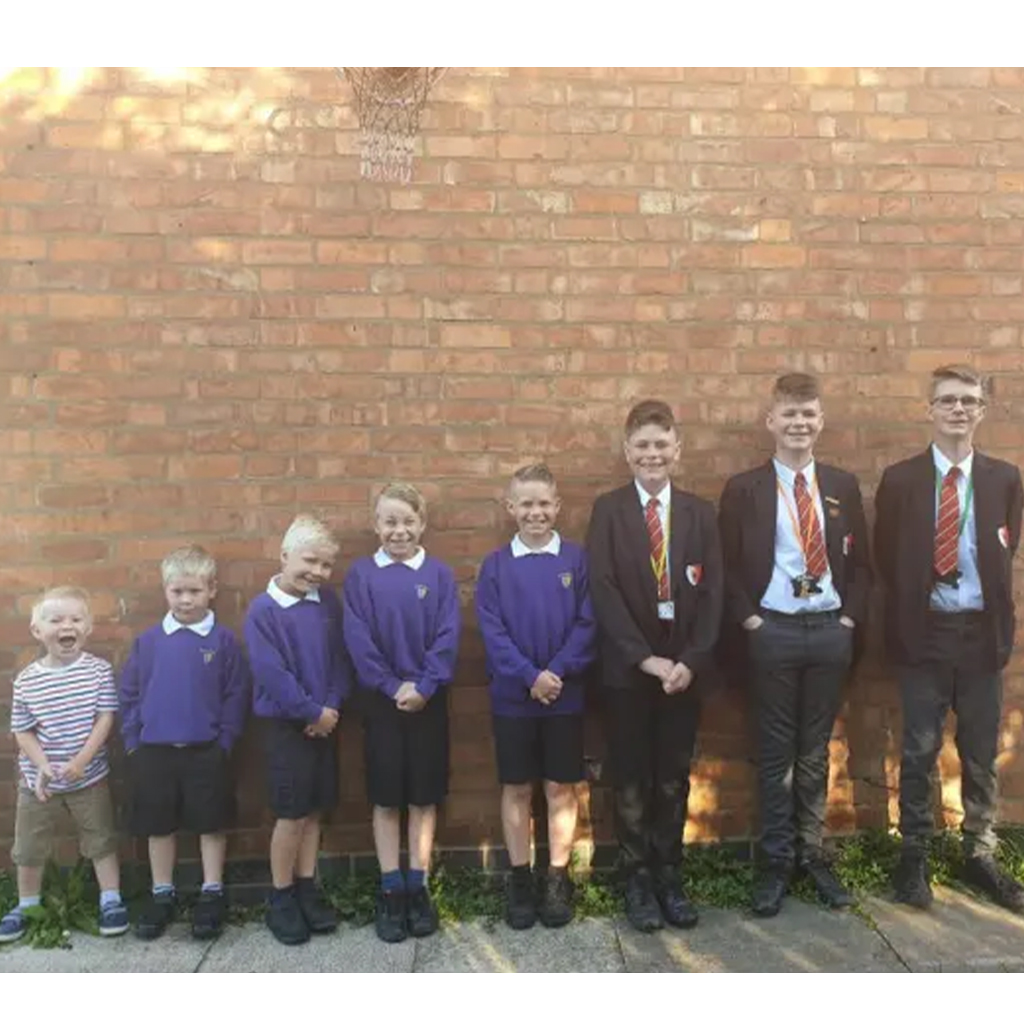 In 2019, she met a boyfriend through social media and a short time later, in February 2020, she found out that she was pregnant again. But the relationship didn’t last and they broke up before Reggie was born. Pregnant and with eight children, she thought she would never find love again. But the unexpected happened. “I started talking to Shane, who was a friend of a friend, in June 2020. Within a few months, we were dating,” she says. 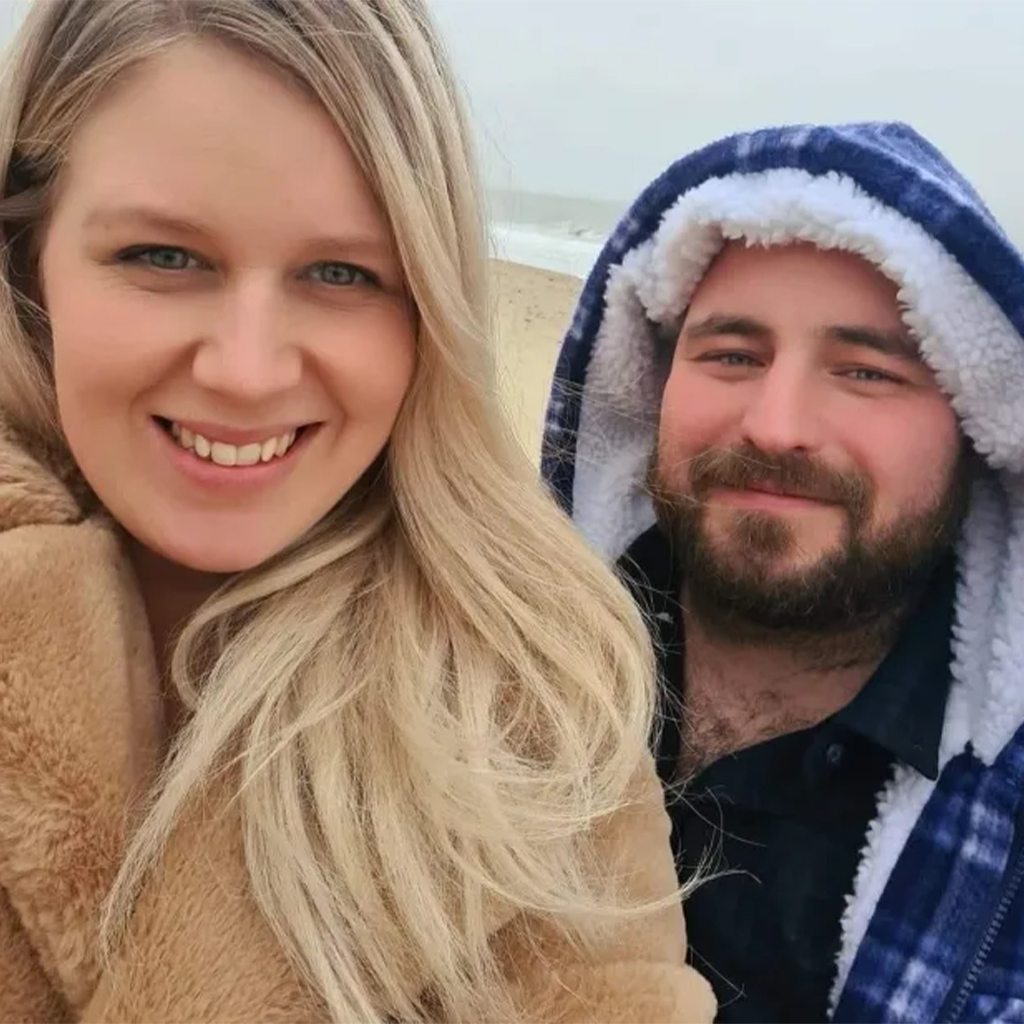 Shane was by her side when Reggie, now 1, was born and became an amazing stepfather to the boys, according to their mother. It wasn’t long before she found out she was pregnant, now with Shane. “This month, he came with me for an exam. Instantly, I knew something was different, though I couldn’t say what. Even so, I felt over the moon when the sonographer said the words I’d never heard before… ‘it’s a girl‘. I was in total sʜᴏᴄᴋ before I cried-tears of joy!” she recalls her heartily. 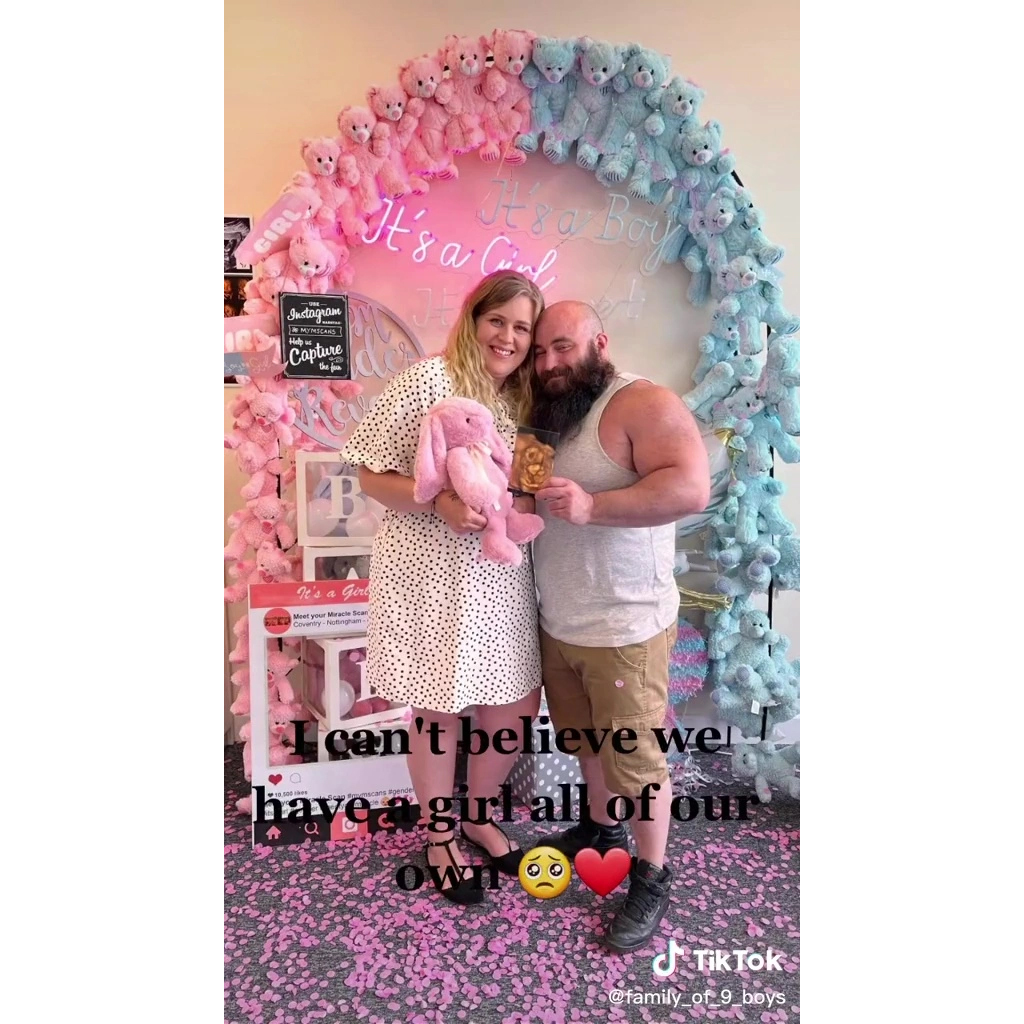 The baby is expected to arrive in December. “She is our Christmas present and will have nine overprotective siblings and a super proud dad,” says Rachel.