Despite comments from some who claim it was “unhygienic,” a mother who welcomed her son into the ocean world said her experience was “worry-free” and made her “feel great”. Josy Peukert, 37, went viral after posting a video on Instagram showing how she and her partner drove to the coast of Paya Majagual, Nicaragua, so the woman could give birth in the water with the waves lapping at her back. 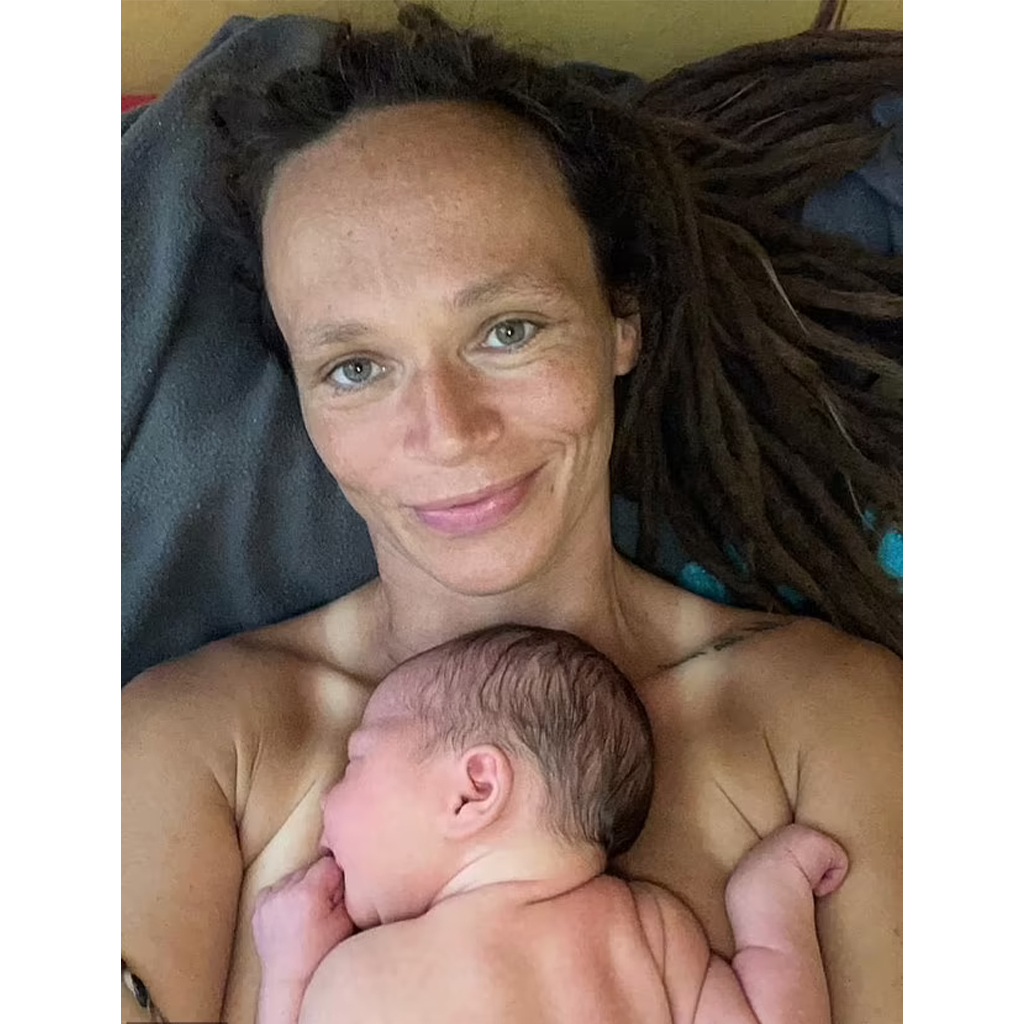 The video, which has been viewed over 200,000 times, also showed Josy going through contractions, and while she may look in ᴘᴀɪɴ in the footage, the mother insisted that the rhythm of the waves combined with her contractions was quite an enjoyable experience. 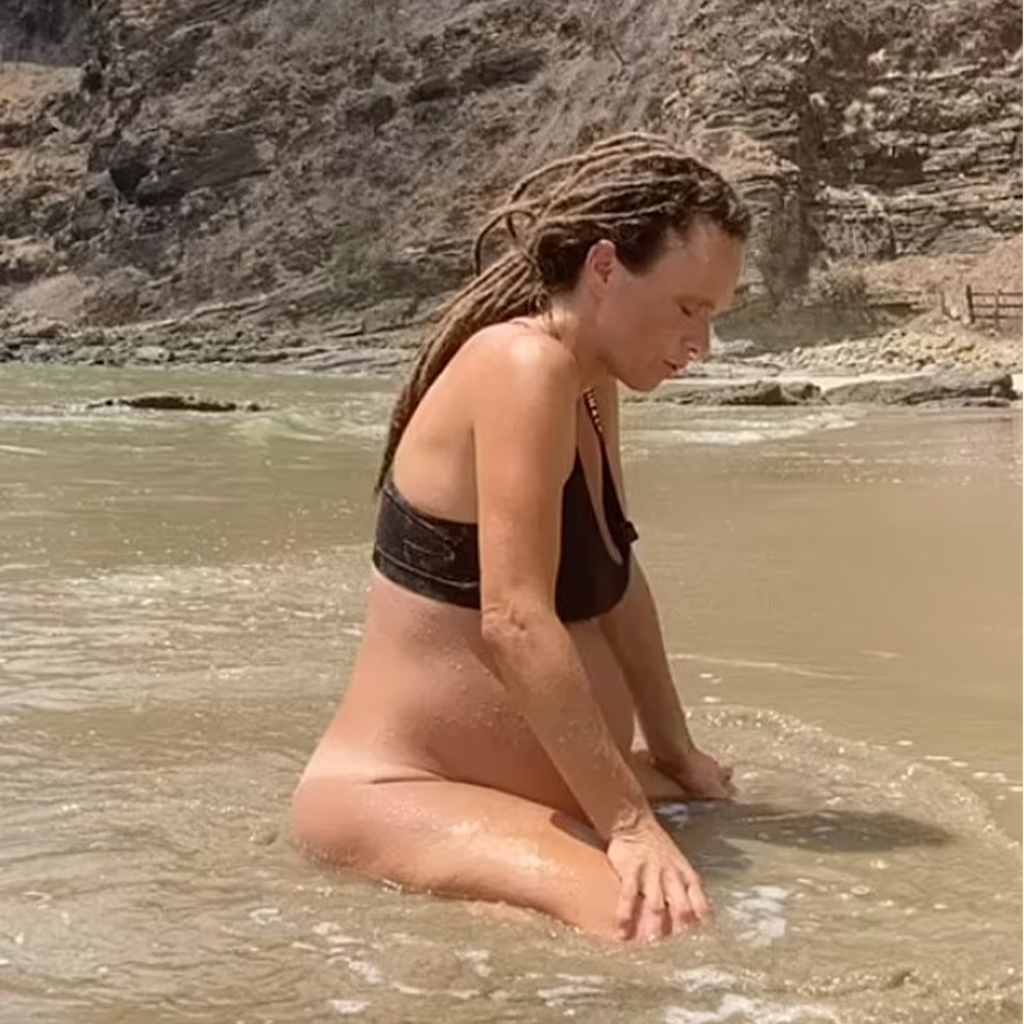 She told The Mirror newspaper, “The waves had the same rhythm as the contractions, this smooth flow made me feel really good. I had this idea in my head that I wanted to give birth in the ocean and because the conditions were right on the day that’s what I did.” 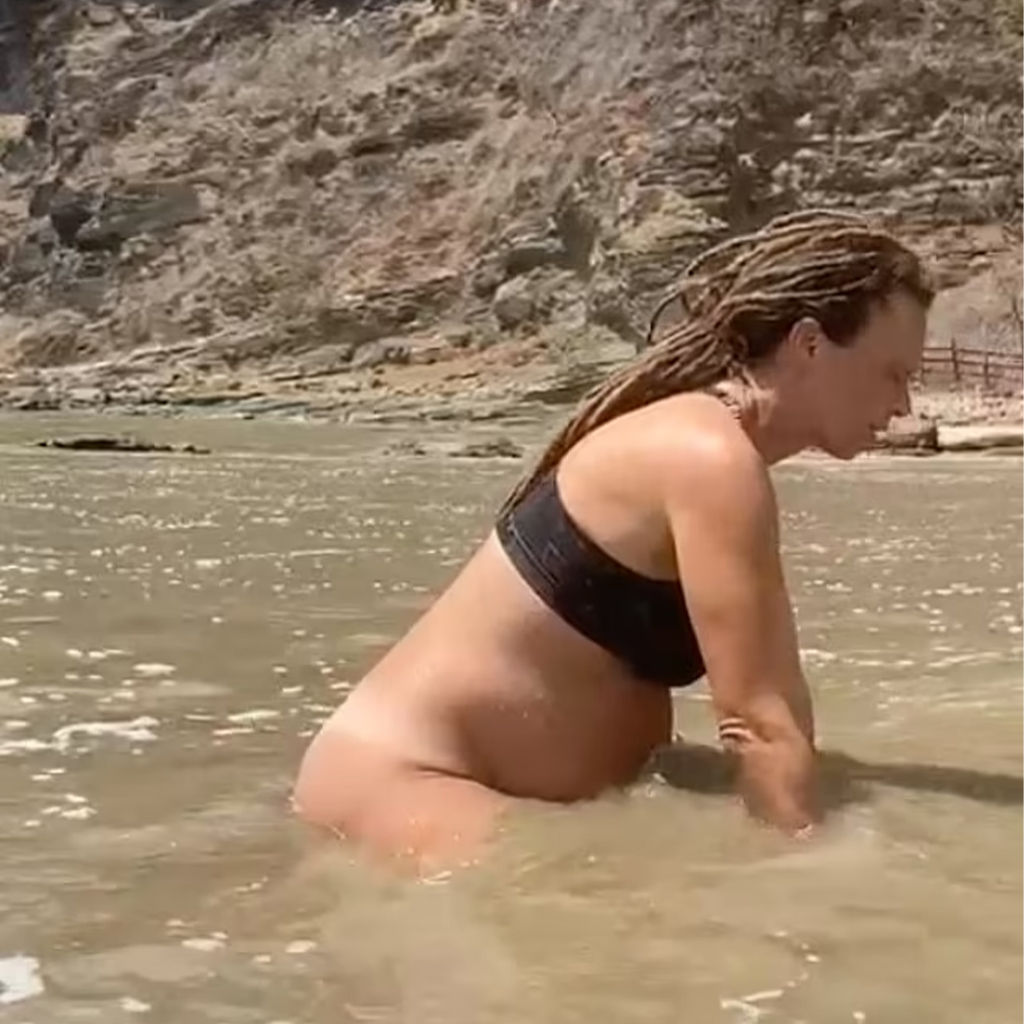 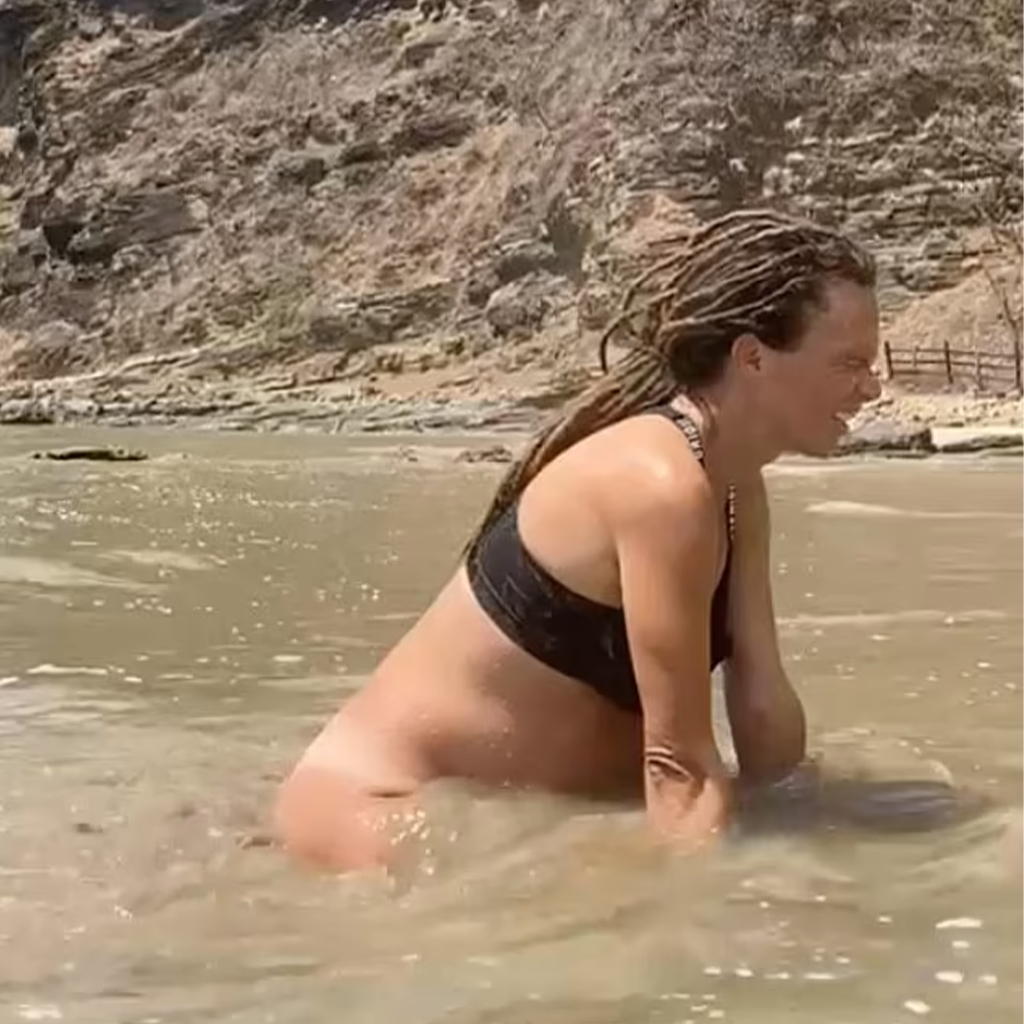 The mother of four left them for friends as soon as she learned she was in labor , and she and her partner Benni Cornelius, 42, headed to the beach with a birthing kit – including towels, a bowl with a strainer to pick up the placenta, gauze and paper towels.

Josy and Benni welcomed their son, Bodhi Amor Ocean Cornelius, into the water on February 27, before packing up and heading home. 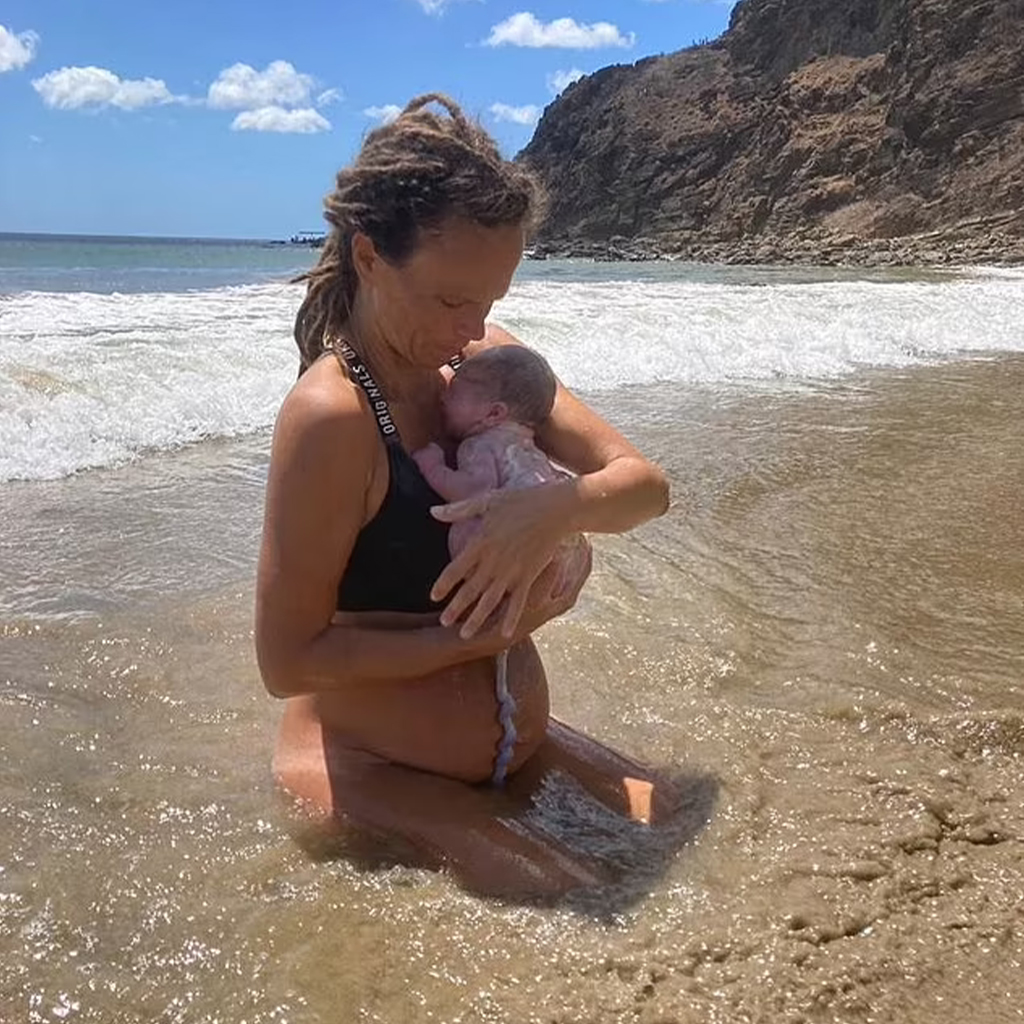 And the mother said the birthing experience was “worry-free” with no doctors or midwives involved, which was a big difference for her compared to the previous births she had faced.

She explained, “After Bodhi was born and I wrapped him in towels, I went back to the ocean to freshen up. So I got dressed, packed everything and headed home, where the three of us went straight to bed. I wanted to be worry-free for once. My first birth was traumatic in a clinic and my second birth was at home, but on the third, even a midwife in my house was too much.” 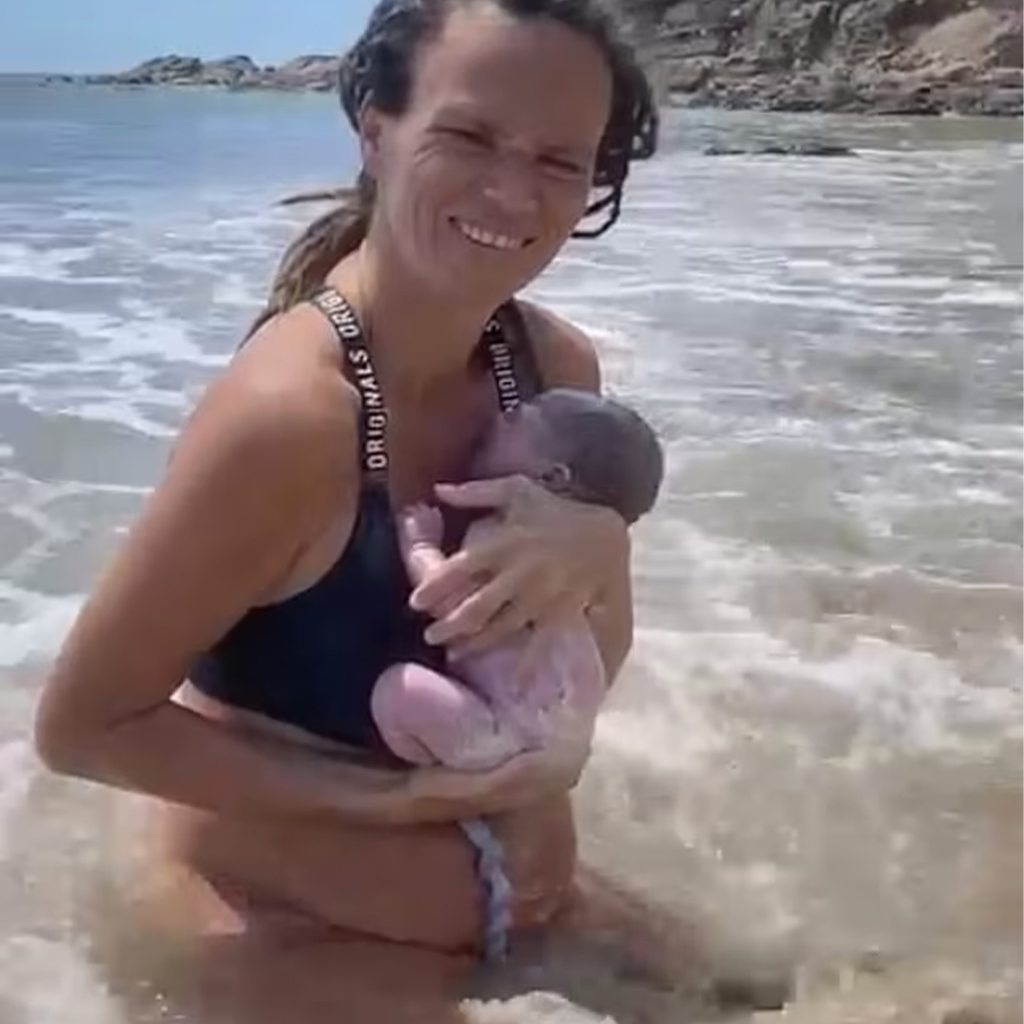 “This time I had no medical appointments or exams or outside influence. We didn’t have a due date or deadline for the baby to arrive, we just trusted that our baby would arrive. I had no fears or worries about welcoming a new little soul into our lives, just me, my partner and the waves. It was beautiful. The soft volcanic sand reminded me that there is nothing between heaven and earth anymore, only life.” 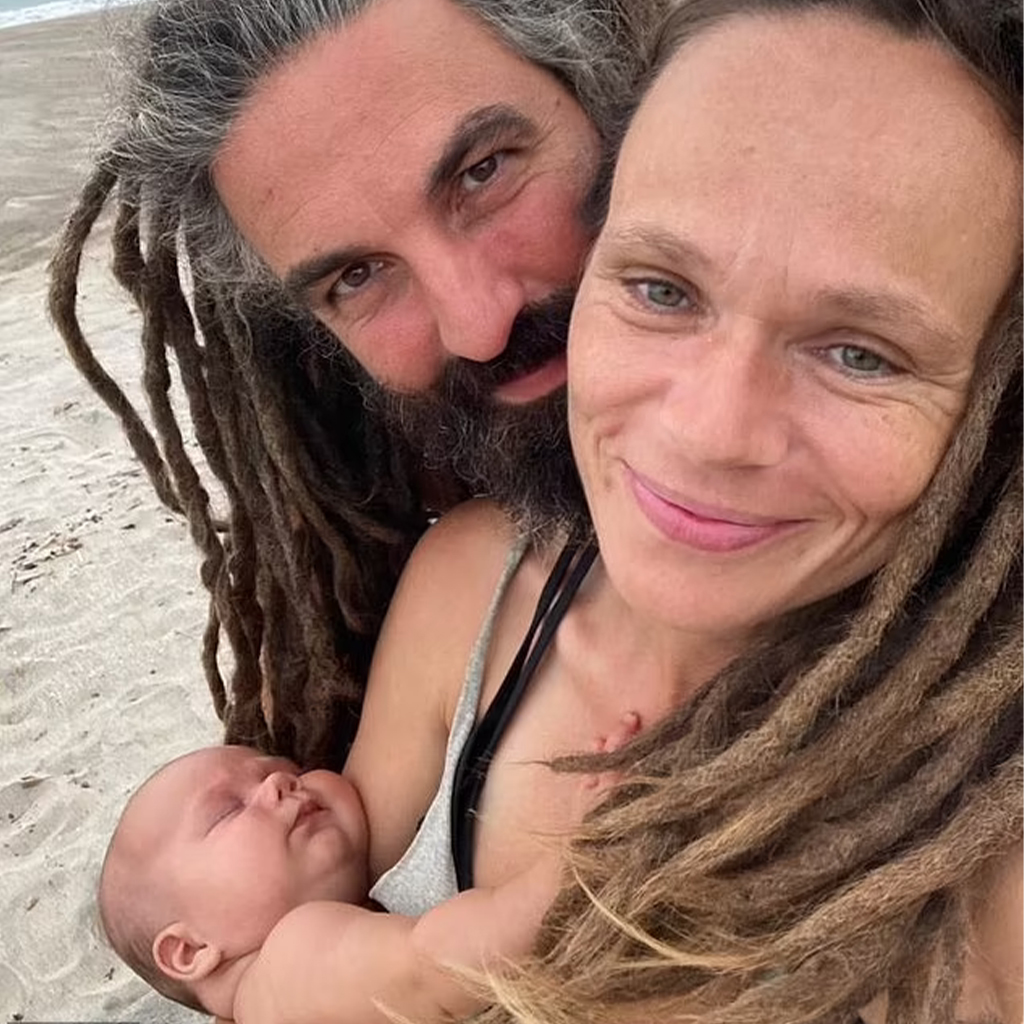 Josy shared the video online two days after Bodhi’s birth on her Instagram account, where it was met with some comments from people concerned about whether or not the baby’s birth was “sanitary”. One person asked, “Is this hygienic? There are a lot of bacteria in the sea.” while another said, “What a shock for that baby – from a warm womb to the cold ocean.” 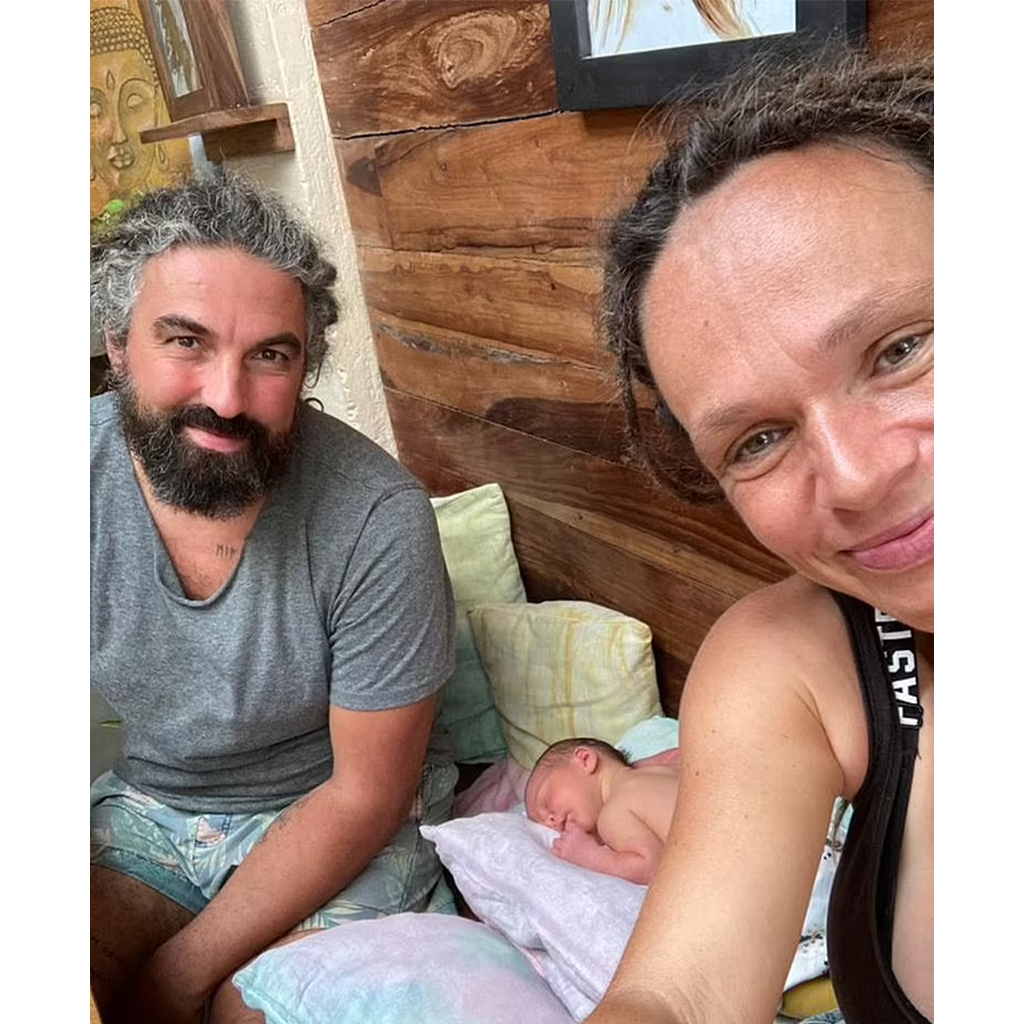 But the mother quickly responded by stating that her son is “perfectly healthy”. She said, “Bodhi was born in the midday sun when it was about 35 degrees, we weren’t worried about him being cold and I had no concerns about transmission infections by the water. He is perfectly healthy.”

“I did all the research I needed to make sure it was safe. Water is a barrier that is medically proven. For me and this baby, I wanted to feel completely connected through my own self-directed care. This pregnancy was the greatest gift we could have imagined and wanted.”