When an Idaho couple learned their twins were born with Dᴏᴡɴ sʏɴᴅʀᴏᴍᴇ, they considered giving the babies up for adoption. However, they later changed their minds, and years later, the mother says she is extremely grateful that her sons can be a part of their lives.

When Julie McConnell got pregnant in 2014, she was hoping for a baby girl because her three-year-old son really wanted a little sister. When tests revealed that there were not one but two babies, the parents were overjoyed. 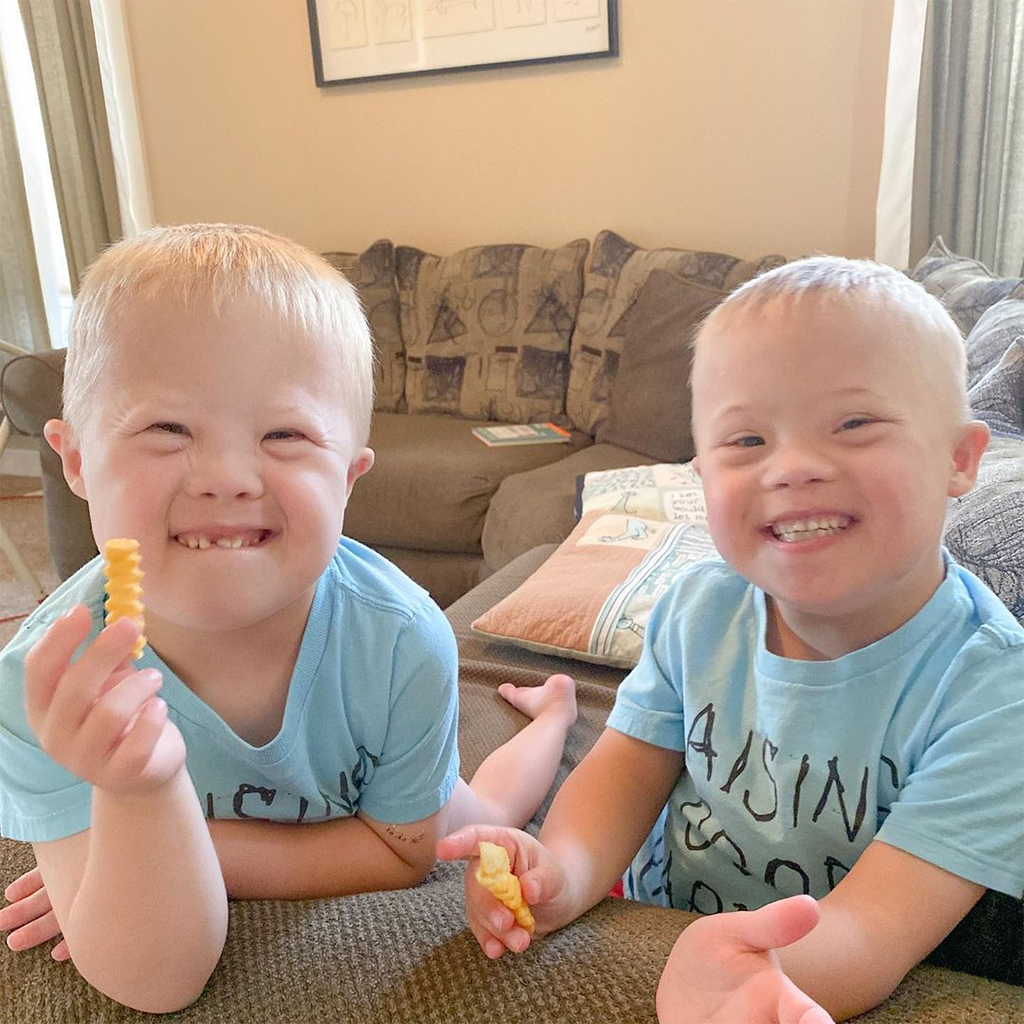 Julie and her husband, Dan, had the necessary tests done to determine if there was a possibility of Dᴏᴡɴ sʏɴᴅʀᴏᴍᴇ, and when the result came back positive and it turned out that both babies would be born with this ᴅɪsᴏʀᴅᴇʀ, they were very scared and disappointed because this is not the life they imagined.

“We were ᴛᴇʀʀɪꜰɪᴇᴅ and worried that we wouldn’t be able to handle the responsibility,” Julie admitted. The couple already had four children by then and felt they were not prepared for the challenge of raising twins. However, instead of ᴛᴇʀᴍɪɴᴀᴛɪɴɢ the pregnancy, they decided to give the babies up for adoption.

They soon found a loving family who would have liked to adopt the twins. But before they signed the necessary papers, they found an organization that helped them learn more about this disease – an experience that completely changed their views. 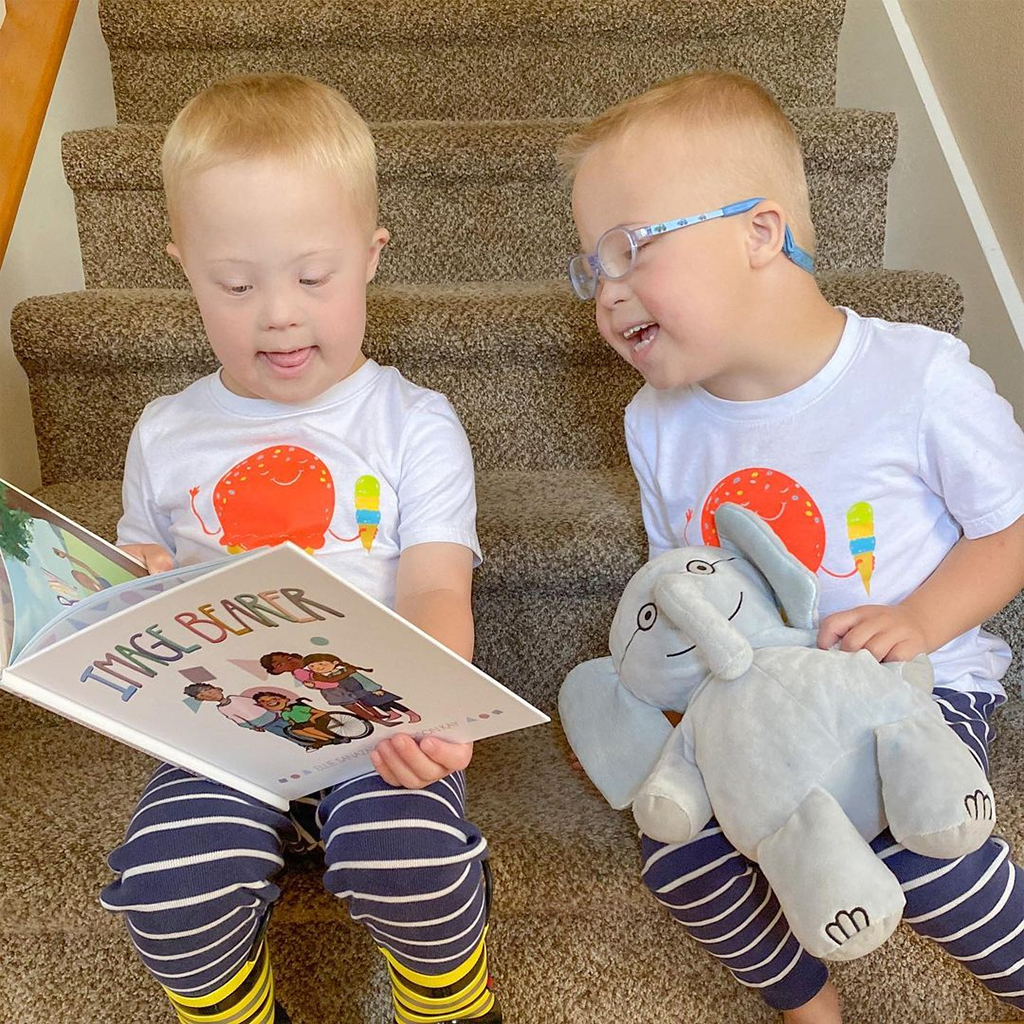 Through the local association, Julie and Dan were able to meet the families of children with Dᴏᴡɴ sʏɴᴅʀᴏᴍᴇ and see how happy they are. This also prompted them to abandon their original plans and keep the babies anyway. “When we finally decided not to let fear get in our way, it was an easy decision to make,” said Julie.

Even before the twins were born, Julie created a Facebook page to share their experiences with family and friends. She knew that raising the twins would be a completely new experience for them, and with the help of the social network, she always wanted to inform her loved ones about the development of their lives.

The boys, Charlie and Milo, were born in August 2015, and their mother says her heart jumped out of her chest when she saw them. “I was totally impressed. They reached out and grabbed my heart. They just looked like perfect babies,” added Julie. 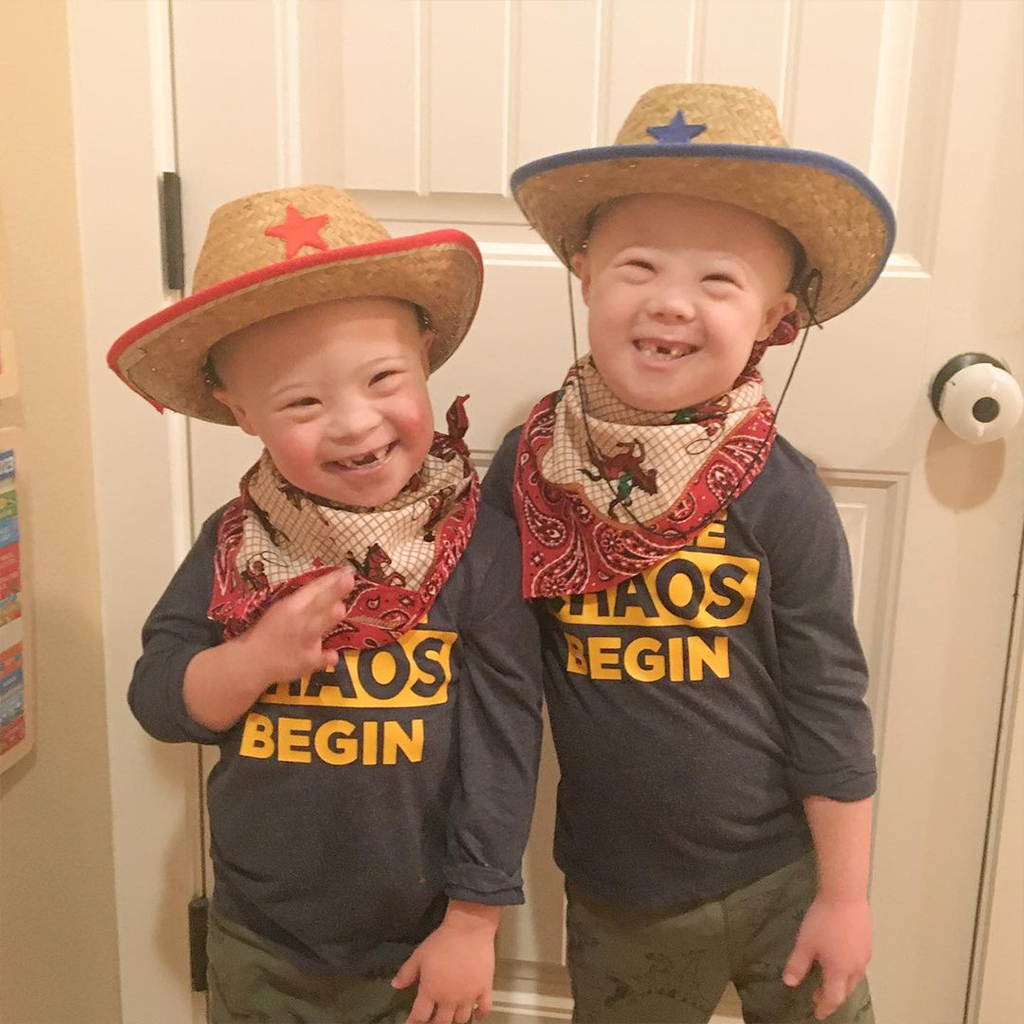 When they were born, Charlie was slightly heavier than Milo, who had to stay in the preterm unit for a few more days. It took a while for Milo to get stronger and learn to sit up, eat, and walk, but now at 7 years old, he is doing great with his brother Charlie. The mother also revealed that her older children adored the twins from the first minute.

“We always say that Charlie is our little athlete, and Milo is our scientist,” said Julie, explaining that the boys’ personalities are very different. However, she also added that raising twins with Down syndrome is like winning the lottery for them.

The parents also created an Instagram page to share the family’s special moments and now have more than 87,000 followers. Julie hopes their story can help others facing similar struggles. 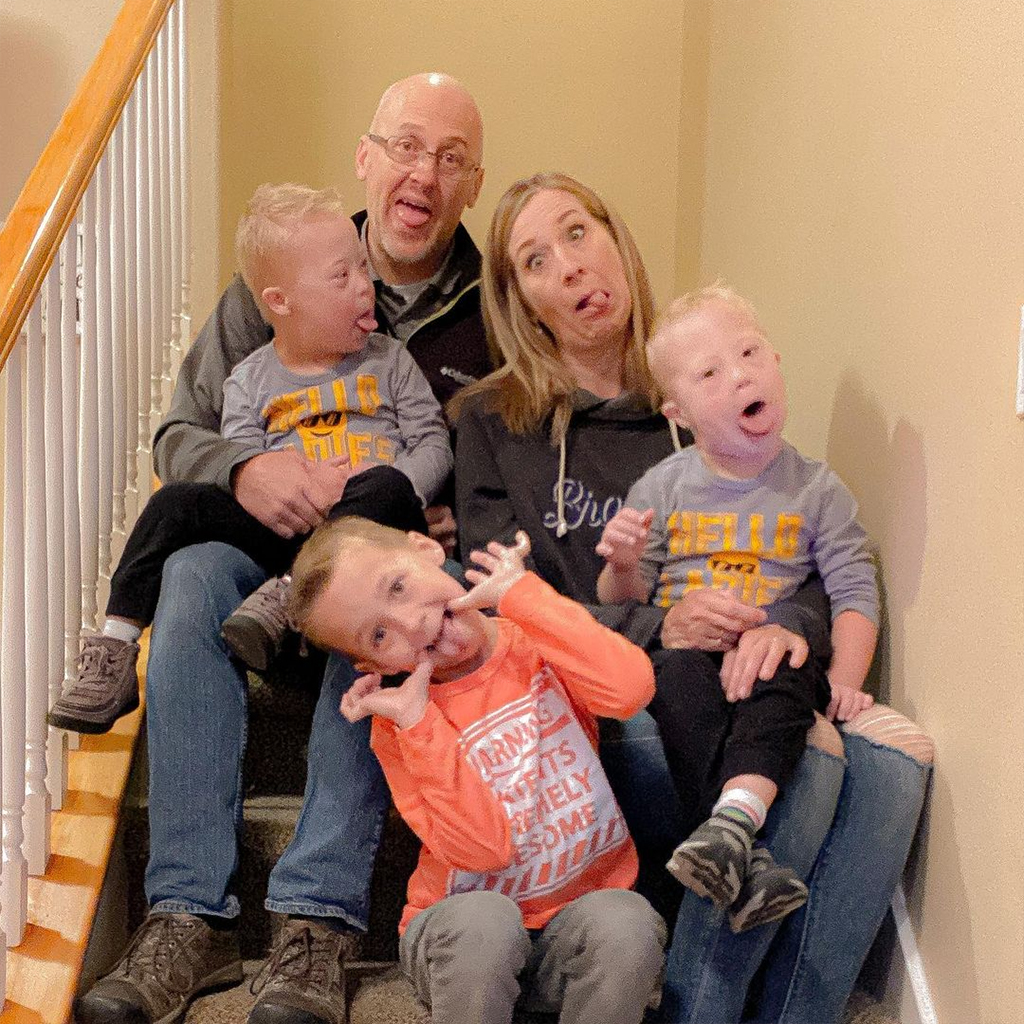 The mother is now grateful that the twins are a part of her life and says she cannot imagine her life without them. “I have high hopes for my sons’ future,” she added.