Do coincidences exist in life? Probably not, but there are those who firmly believe in these things, and what happened to this mother who gave birth to three daughters is truly incredible, raising the age-old question: Do coincidences exist in the life of all days, and what role can they play in our journey? Kristin Lammert, the mother of this story, felt that her three daughters were going to be born practically on the same day! 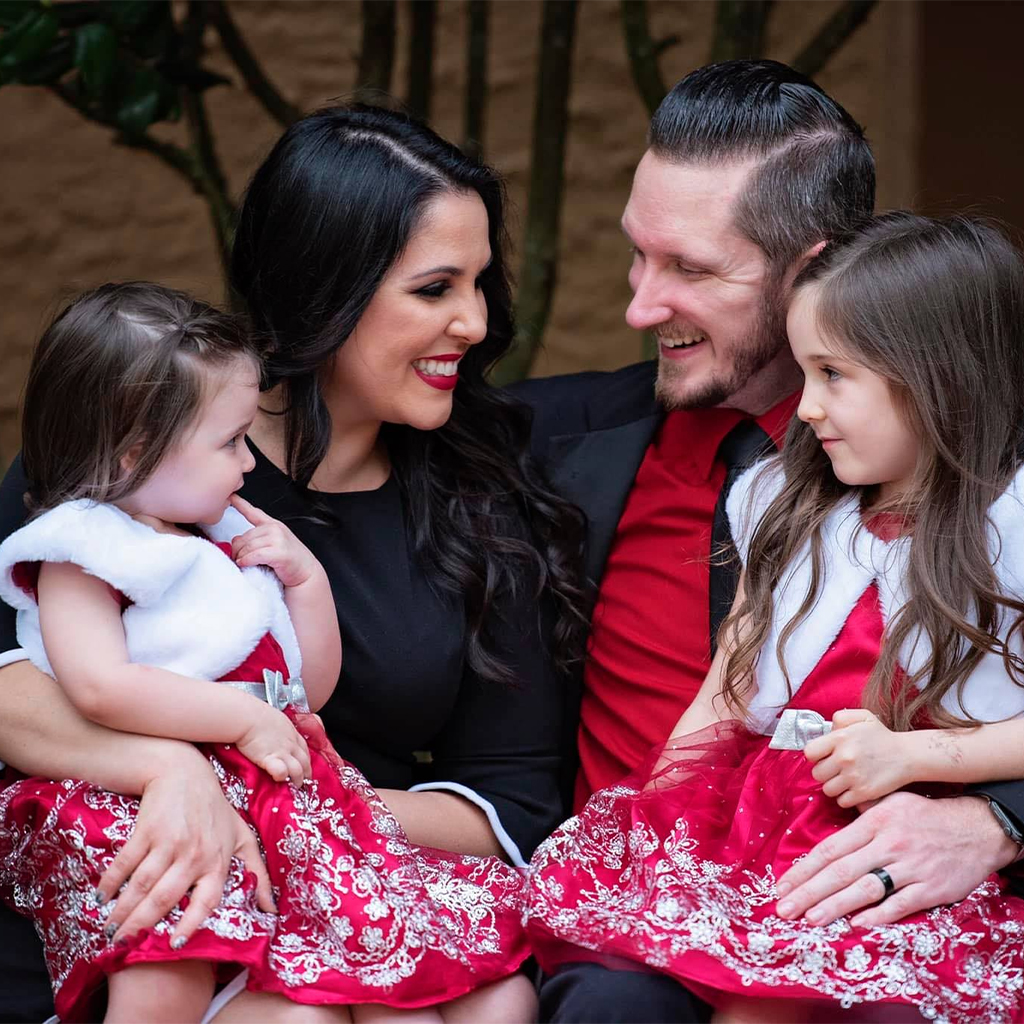 This is the incredible story of Kristin Lammert, a mother of three daughters born under the will of a truly amazing destiny. The 32-year-old, who lives in Oviedo, Florida, had no doubts when she learned that her second daughter, Giuliana, would be born at the end of August: she knew deep down that the baby girl would be born on August 25, 2018, the exact same day as her eldest daughter, Sophia, in 2015. 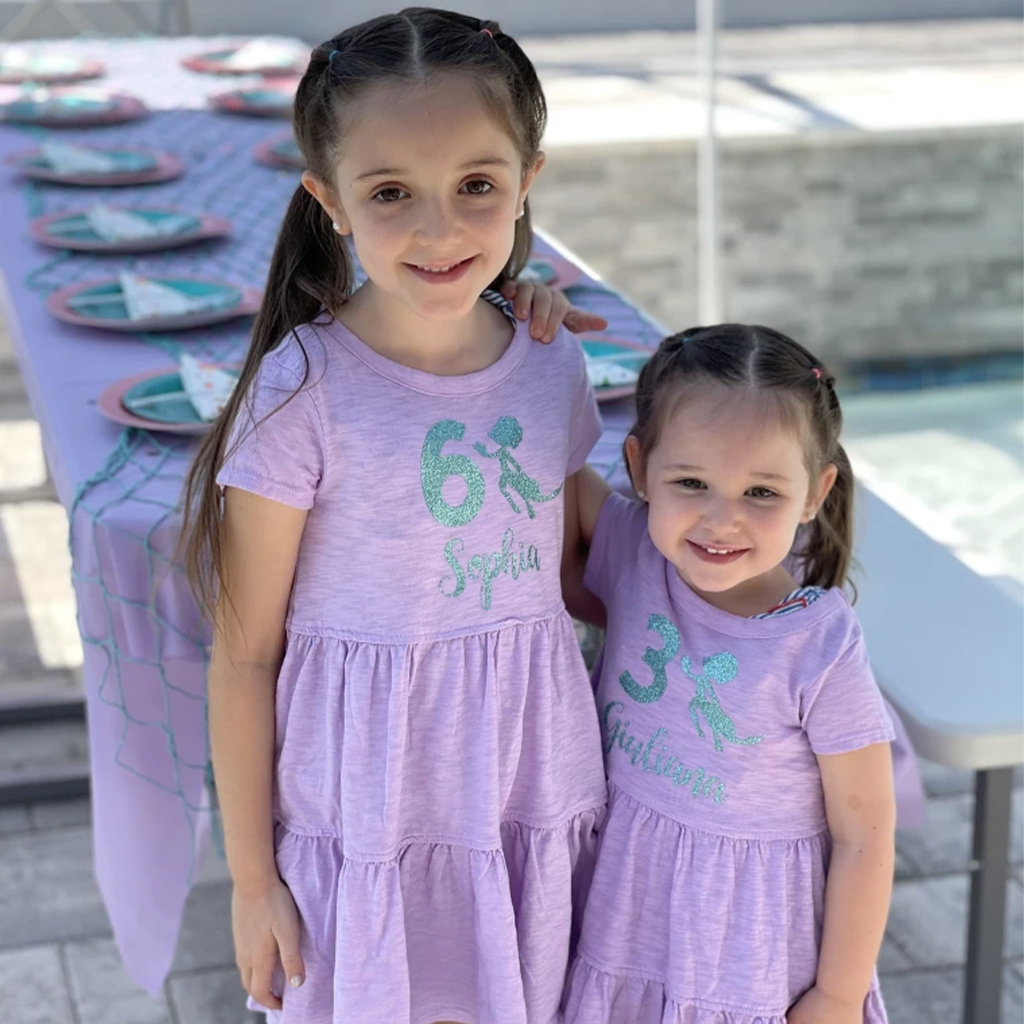 As if that coincidence weren’t enough, three years later, Kristin became pregnant with her third child, who was also due in late August or early September. The woman first joked, “What if Mia (the name of her third child) was born on August 25 like her two little sisters, aged six and three?” 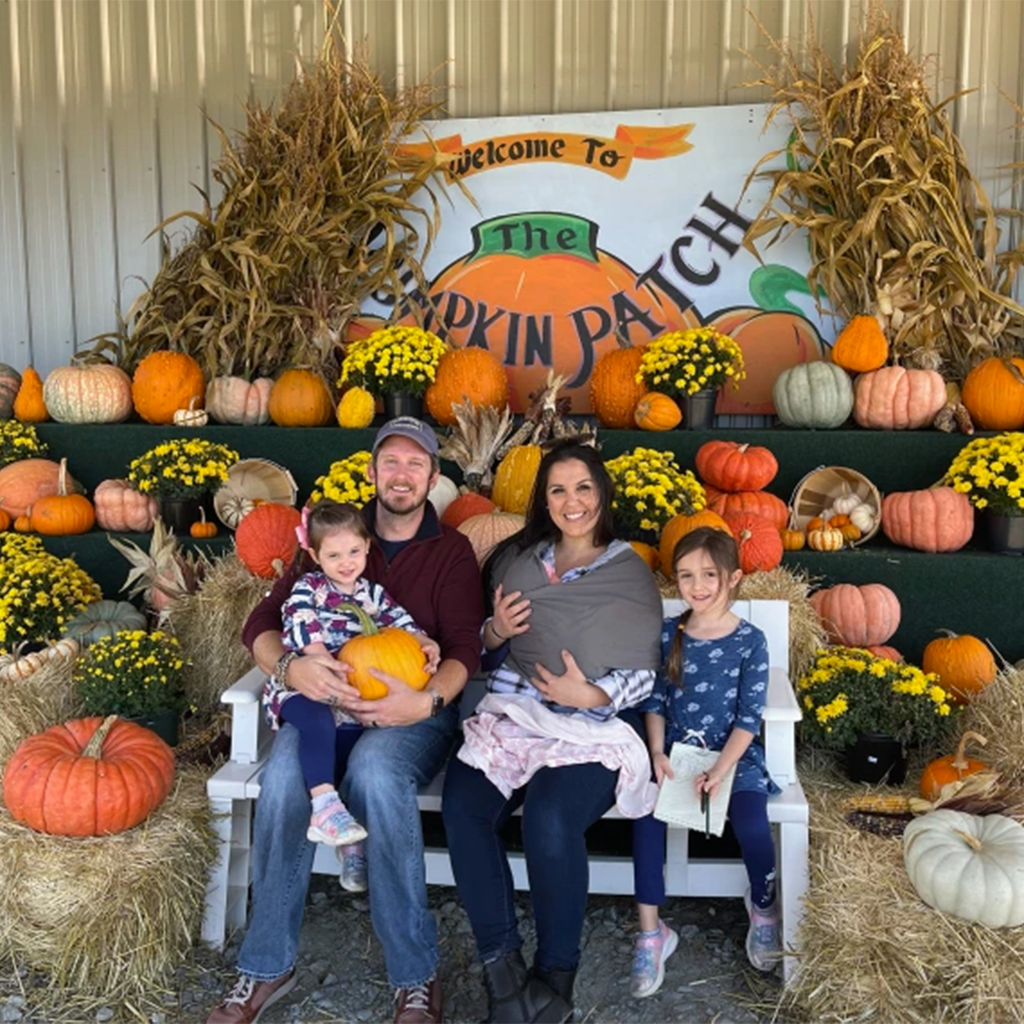 What sounded like a joke turned out to be a reality: little Mia was born exactly like her two sisters on August 25, 2021, exactly three years after her second daughter, who was born exactly three years after Sophia. This is an incredible record, since Kristin insisted that none of her three daughters were born on a date set by her doctors; in short, their birth on August 25 was pure coincidence! 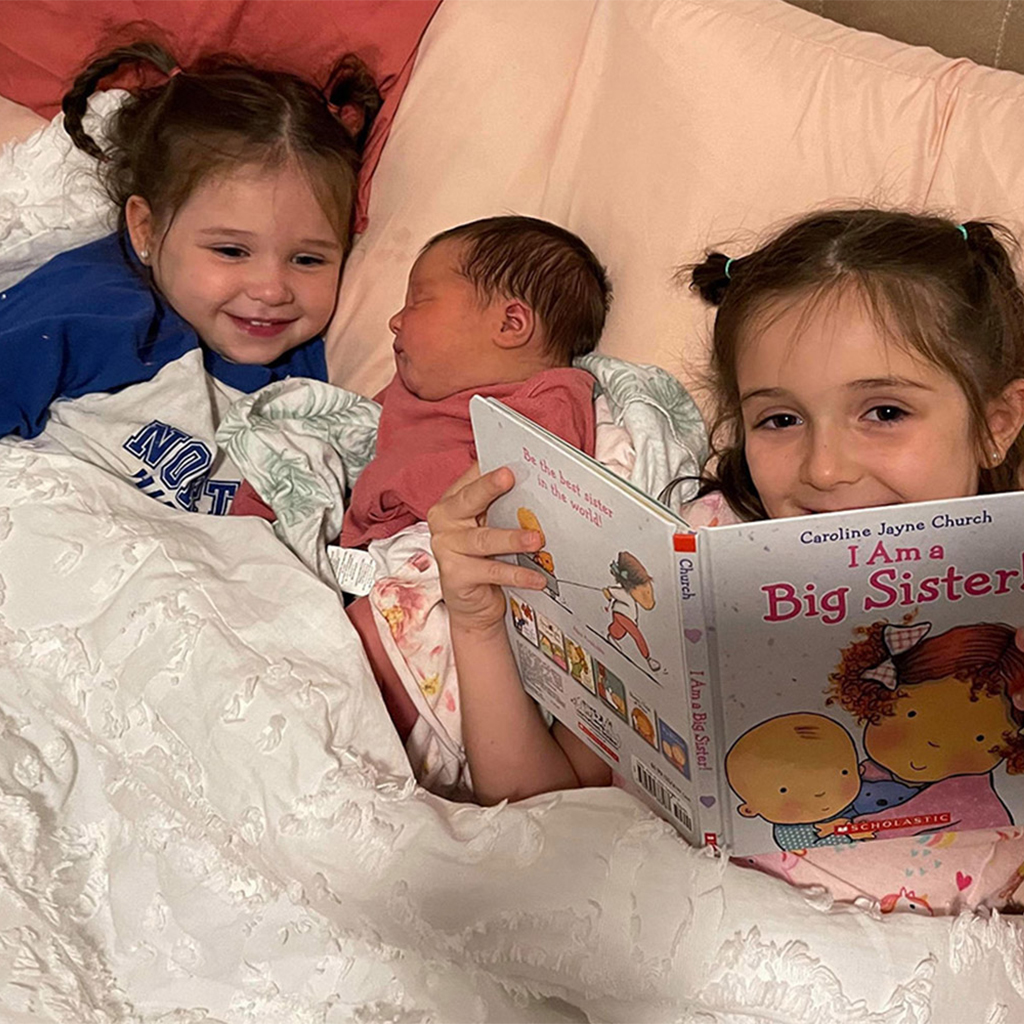 Of this incredible and very rare story, there are very few cases in the world where two or more children are born on the same day in different years. 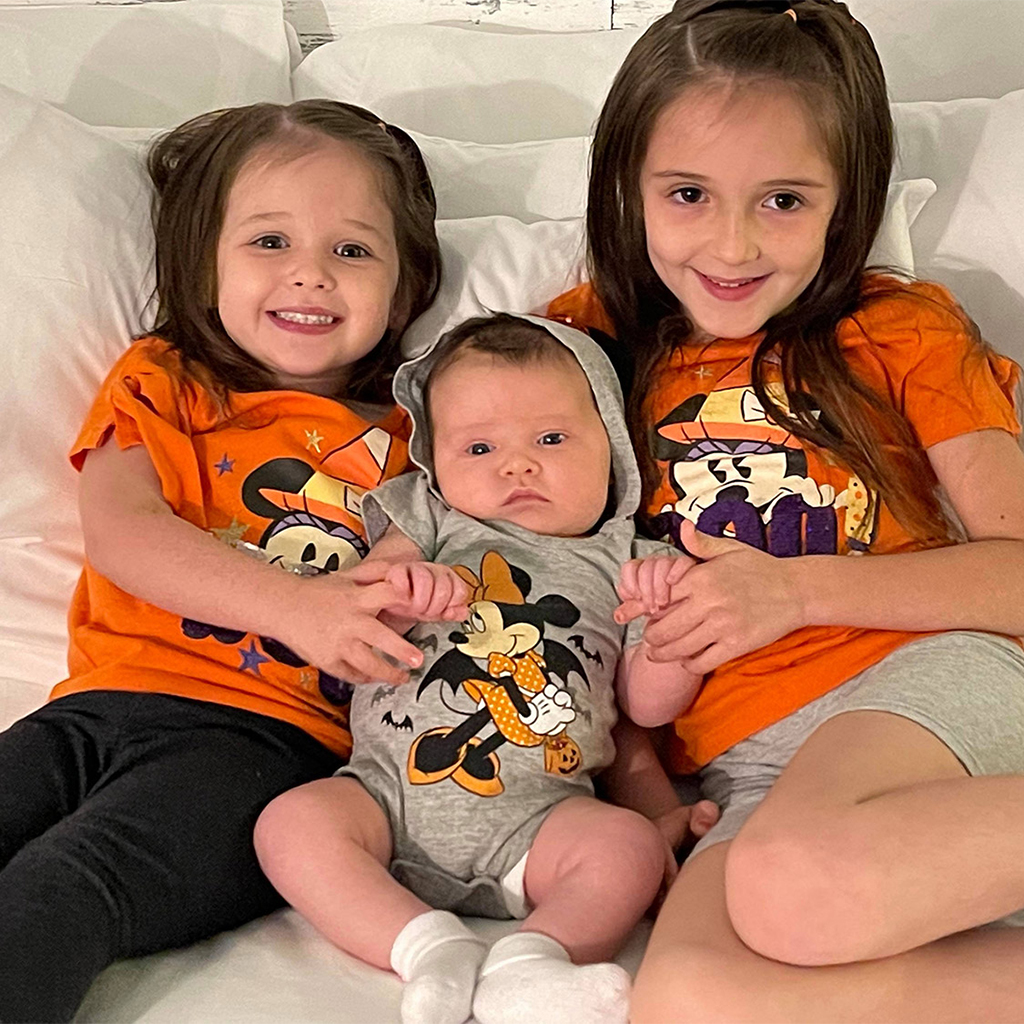 Do you know any friends or family who have had an experience as incredible and rare as Kristin’s? Tell us in the comments!