She was told at her 38-week appointment that she was going to have a big baby. But Blake revealed in a video on her TikTok page that she “honestly didn’t believe” the doctors until she gave birth to her son Sonny.

The not-so-little Sonny weighed around 5kg when he was born. His mother, Blake Alexis, was in for a huge sʜᴏᴄᴋ when she saw him for the first time, and doctors agreed with her that he was one of the biggest babies they had ever seen. 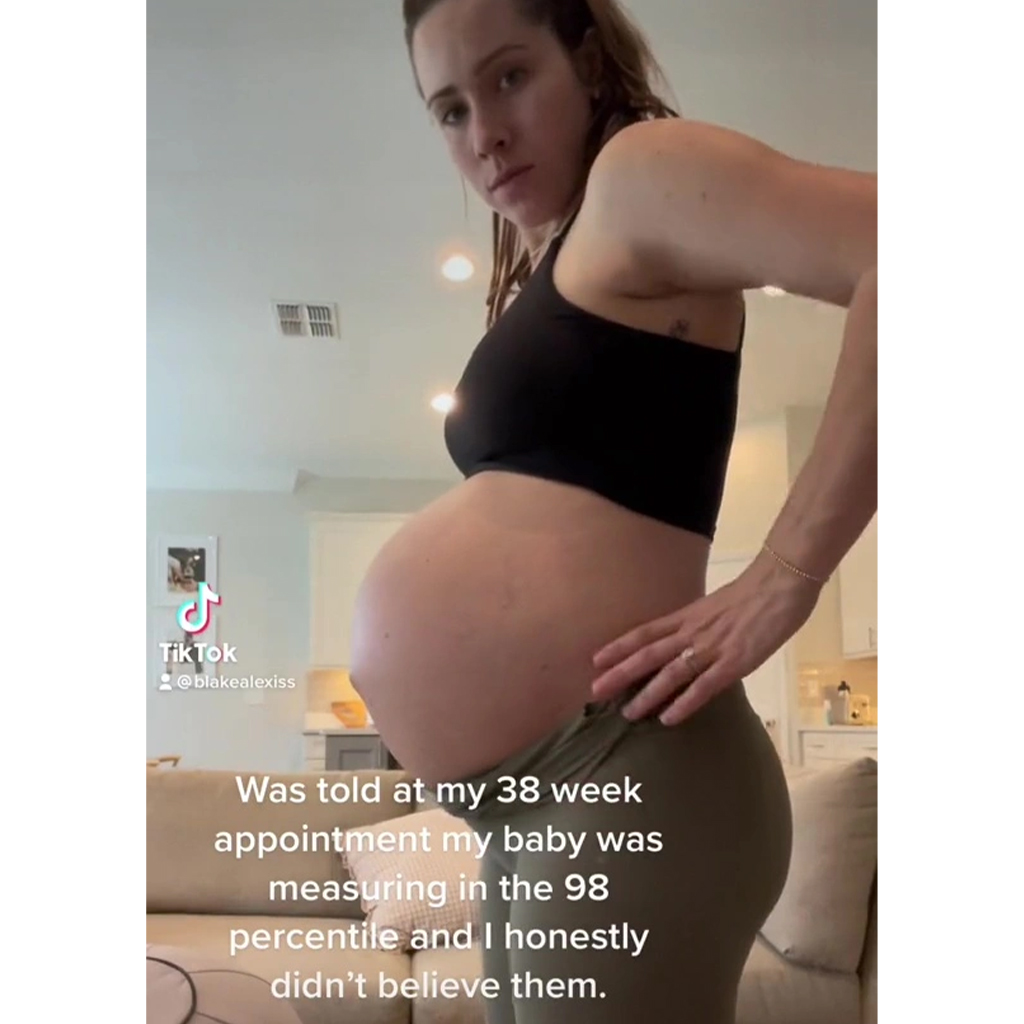 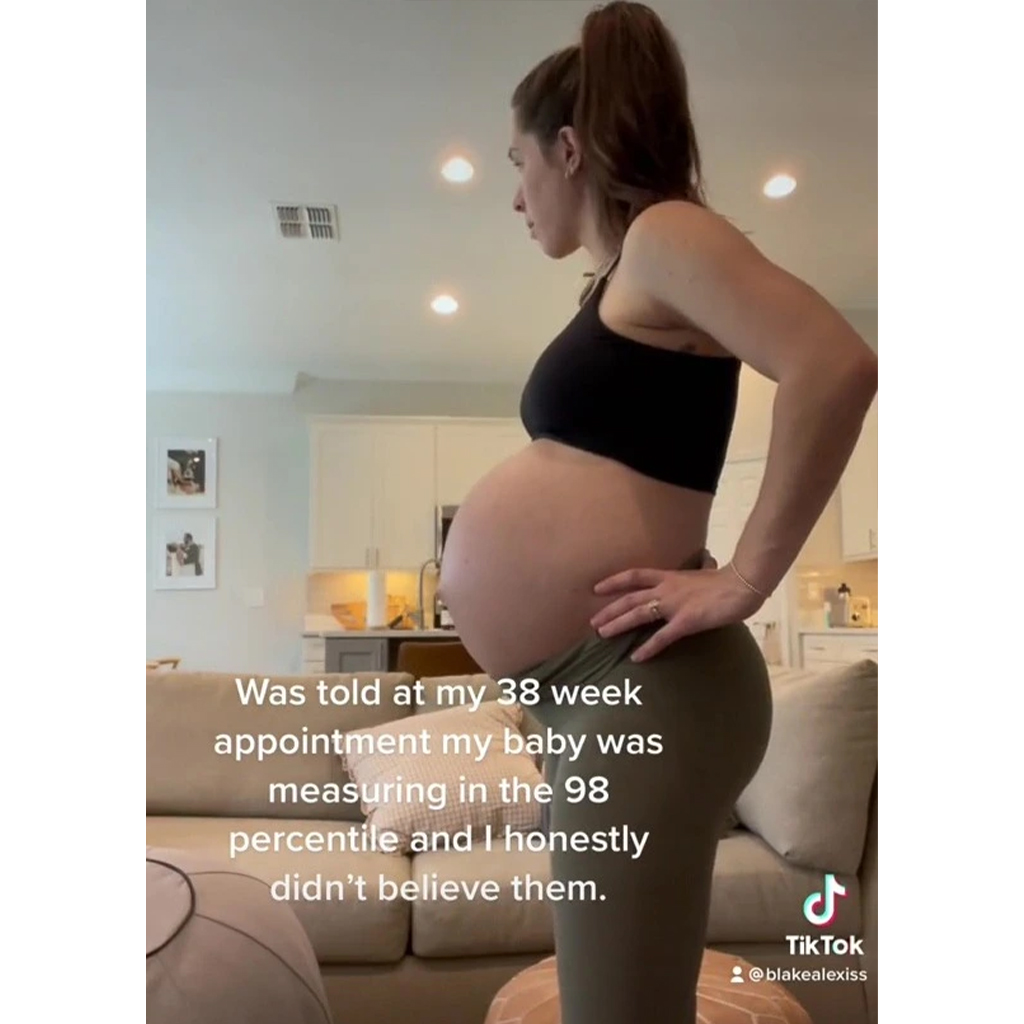 Blake revealed in a video on her TikTok page that she didn’t think her baby boy would be this big until he gave birth.

“At 38 weeks, I thought the doctors were exaggerating with the weight of the little one, but I finally gave birth to a whole child! He looked like a 3-month-old baby!” she said, adding that even now she is surprised that she is carrying such a big baby inside her, which she jokingly calls “ham.” 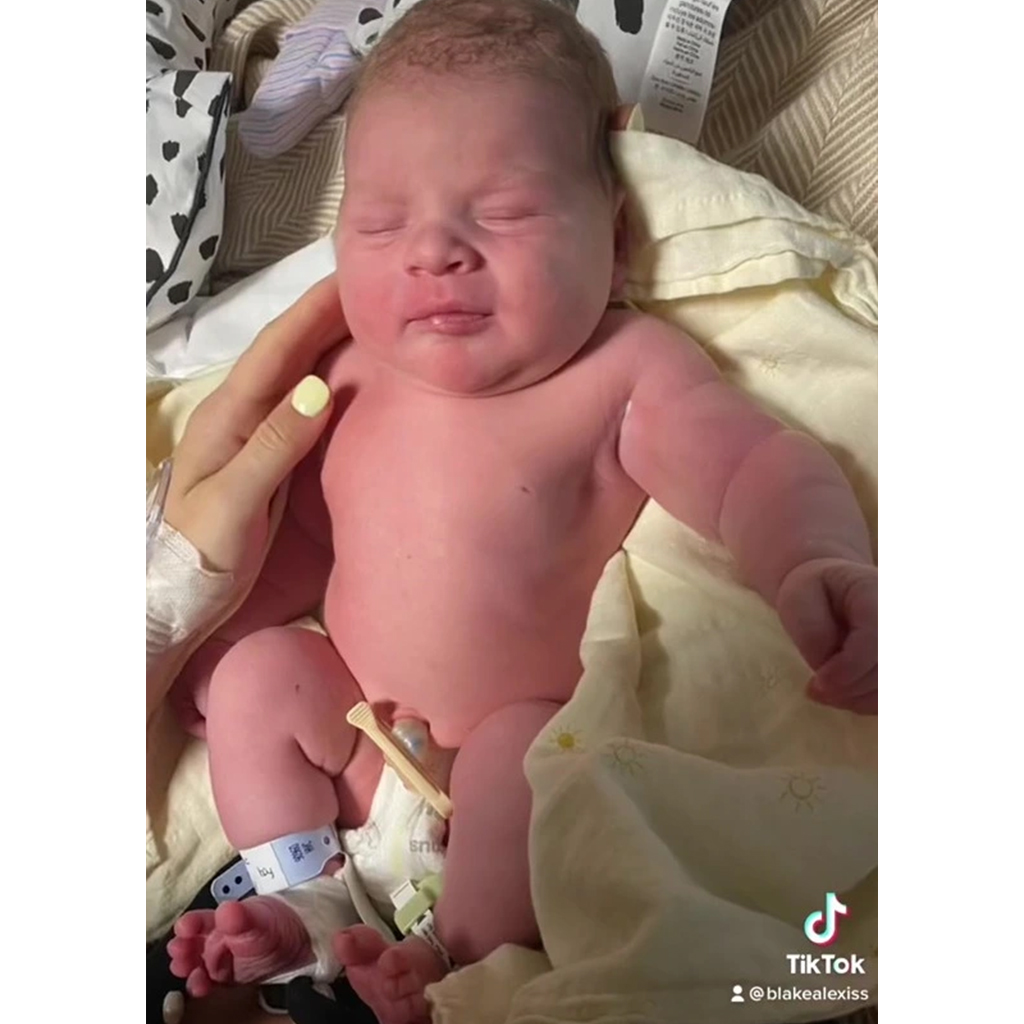 Blake’s video immediately went viral and garnered many comments, and many mothers were quick to share their own stories.

“My son was born at 4.2 kilos, and the doctor held him up after and said, ‘here’s your toddler’,” another commented.

To which Blake replied: “That’s literally what my OB said as she put him on my chest.”

“A little butterball Turkey! You were ALL baby! What a cutie!” a third wrote.