The birth of a child is a mixture of joys and responsibilities and is sometimes sudden and unexpected. It happens to become a parent at a very young age, but that does not mean that this experience must necessarily be experienced as too great a “burden” to bear. A telling example is that of Melissa McCabe, a young mother from Tranmare, Merseyside, England. Her name has been circulating on various social media sites after she said she chose her son Arthur as her prom date after being unable to find a babysitter for him. 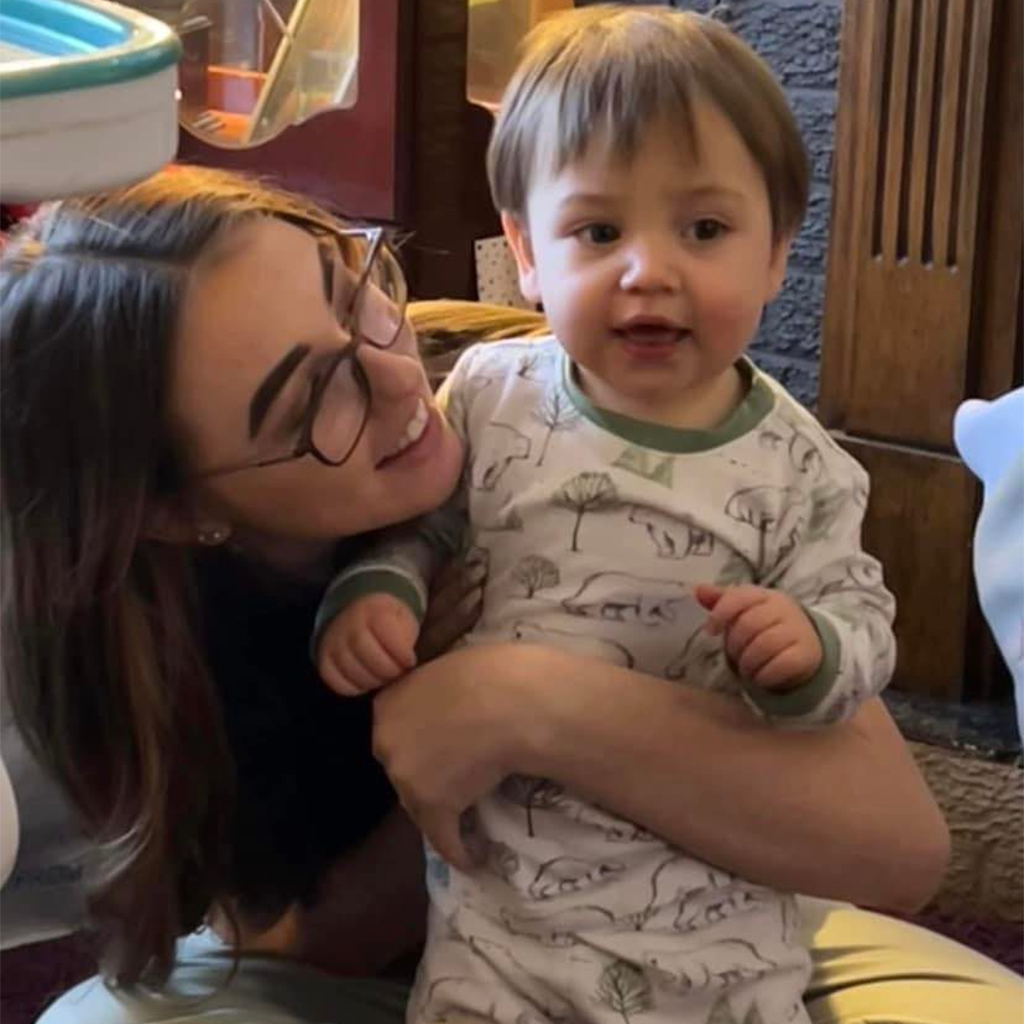 The young woman gave birth at the age of 15 and has since devoted her life to raising her child as a single mother. Revealing on TikTok that she decided to get the ball rolling with her son as her date, Melissa made a video with cute photos of the couple in their evening wear. In particular, the young woman said, “Everyone goes to prom with their boyfriends, while I brought my greatest blessing with me.” The video, which has been viewed 1.6 million times, was inundated with positive comments from users who praised Melissa for being the “best mom” and called Arthur “adorable”. 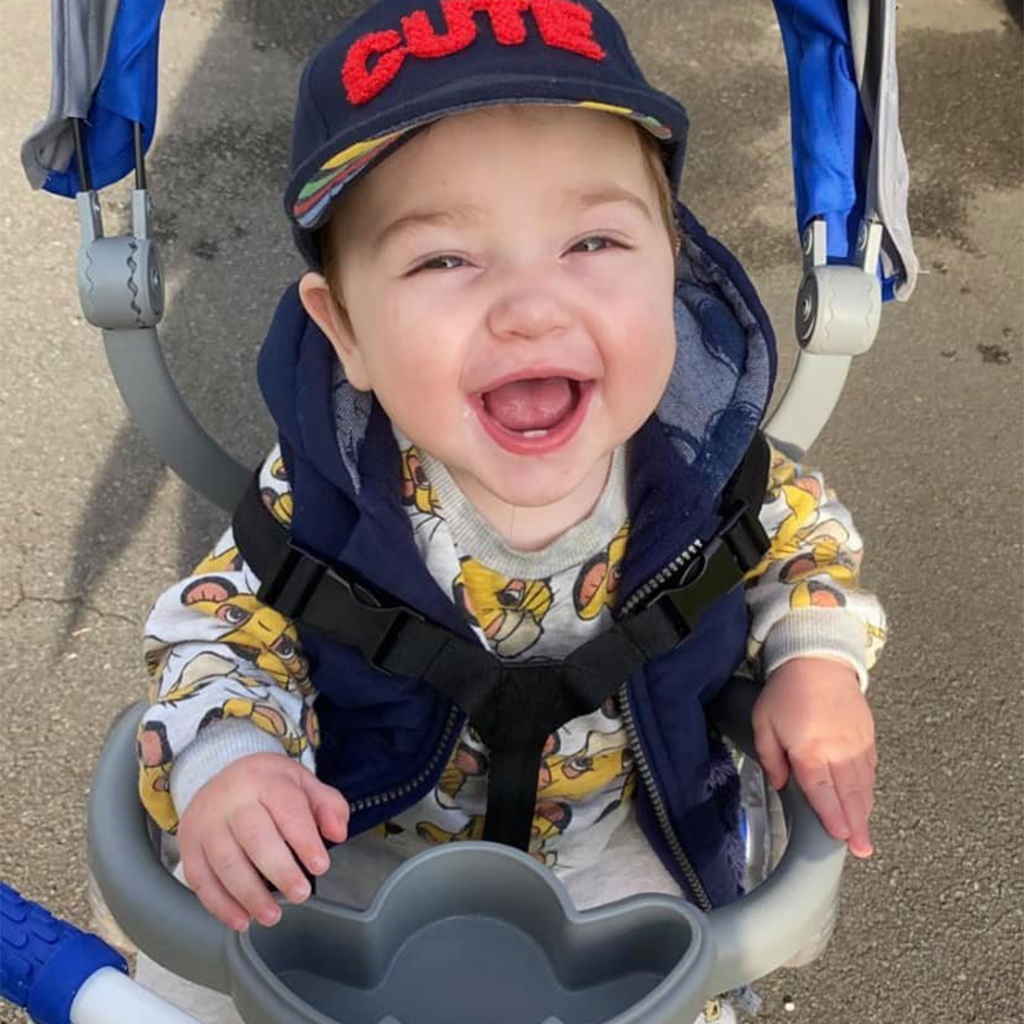 However, it should be noted that the young mother did not always receive positive feedback from people. “When I found out I was pregnant, I was obviously very young. It was difficult because everyone was telling me that I was wasting my life and that I wouldn’t finish my studies. A lot of people comment when I’m going out with him,” said the young mother. “People often think he’s my little brother, and when I tell them he’s my son, their attitude changes completely. Older people find it particularly disgusting because their thinking is obviously traditional: first marriage, then the children,” she added. 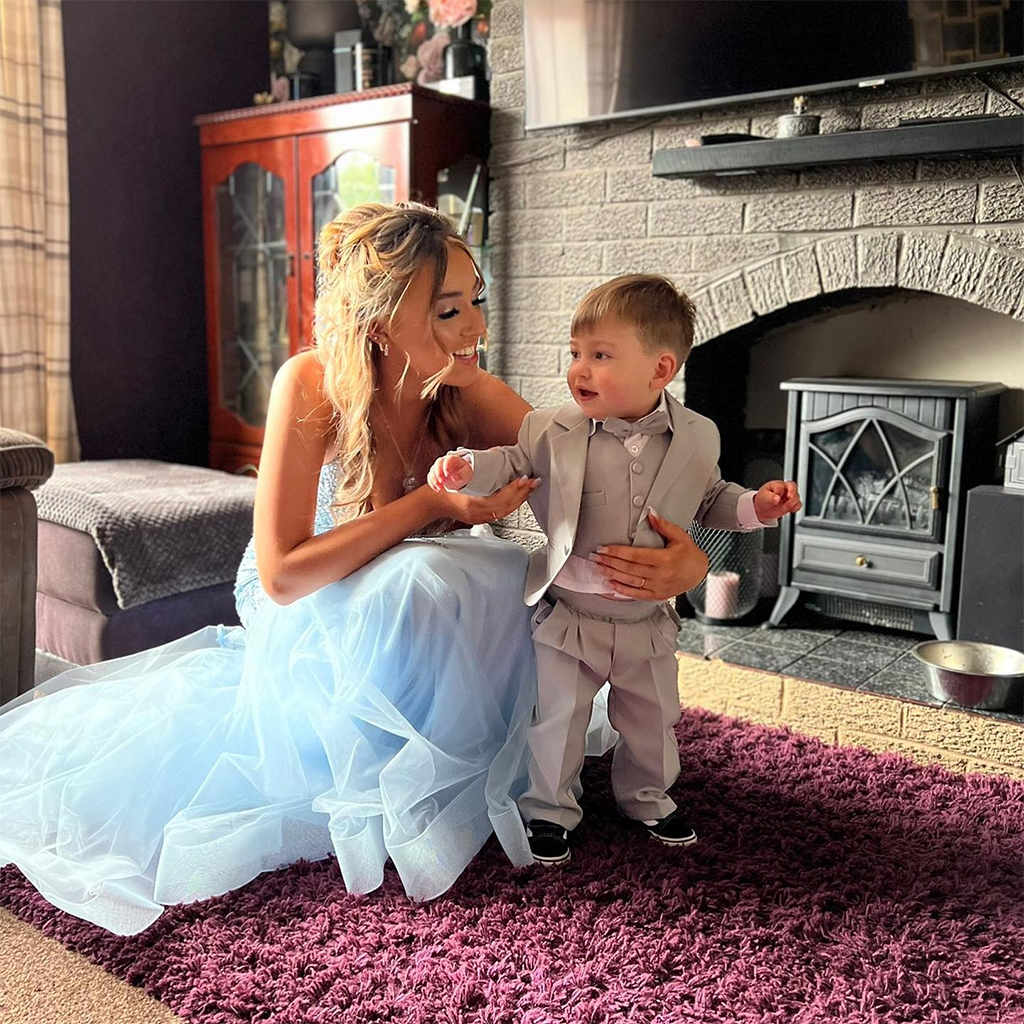 Fortunately, the young woman was not deterred by the judgment of others and continued to share tender footage of her and her son on TikTok. She also decided to attend university in September 2022 and study at the faculty of health and social work.

“My vice principal and tutor, in particular, supported me through it all,” the girl said. “These are the people who have helped me through the difficult times of motherhood.” 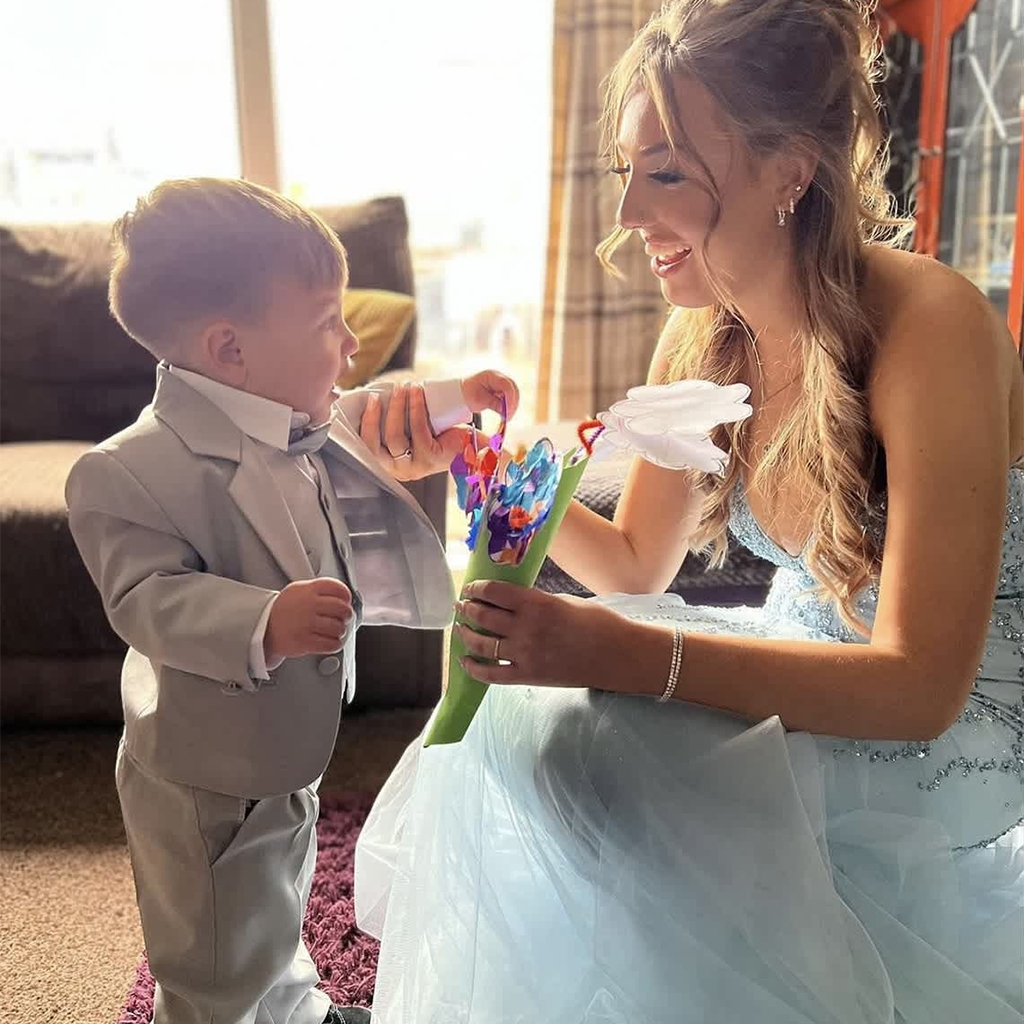 Despite welcoming her boy so young, Mccabe said she considers him her “little blessing” and “best friend.”

Despite the mixed views she’s received since becoming a teen mother, Mccabe said she’s extremely grateful to her brother and sister-in-law for their support in raising Arthur. She stated:

“My brother and sister-in-law had [Arthur] the night before my exams so I could revise. I wouldn’t have done as well if I didn’t have their support.”

The young mother doted on her little angel and said he has a big heart and loves being spoiled. Indeed, Arthur is lucky to have a mom like Mccabe, and we hope this phenomenal mother-son duo continues to spread love and cheer wherever they go.