Dressing one lively child is a challenge, and four? They can be fun. The parents of these cuties prove it

Supermoms are not the products of the literary imagination, nor do they usually star in posters in the best cinemas. However, supermoms exist, and when they come to light, the world is not prepared to be amazed with so much super power together. A supermom from Canada is the latest heroine to break into the internet and inspire millions of people, days after she shared a video on her Facebook page in which she gave a small demonstration of her super powers by managing to dress four rambunctious babies at the same time. 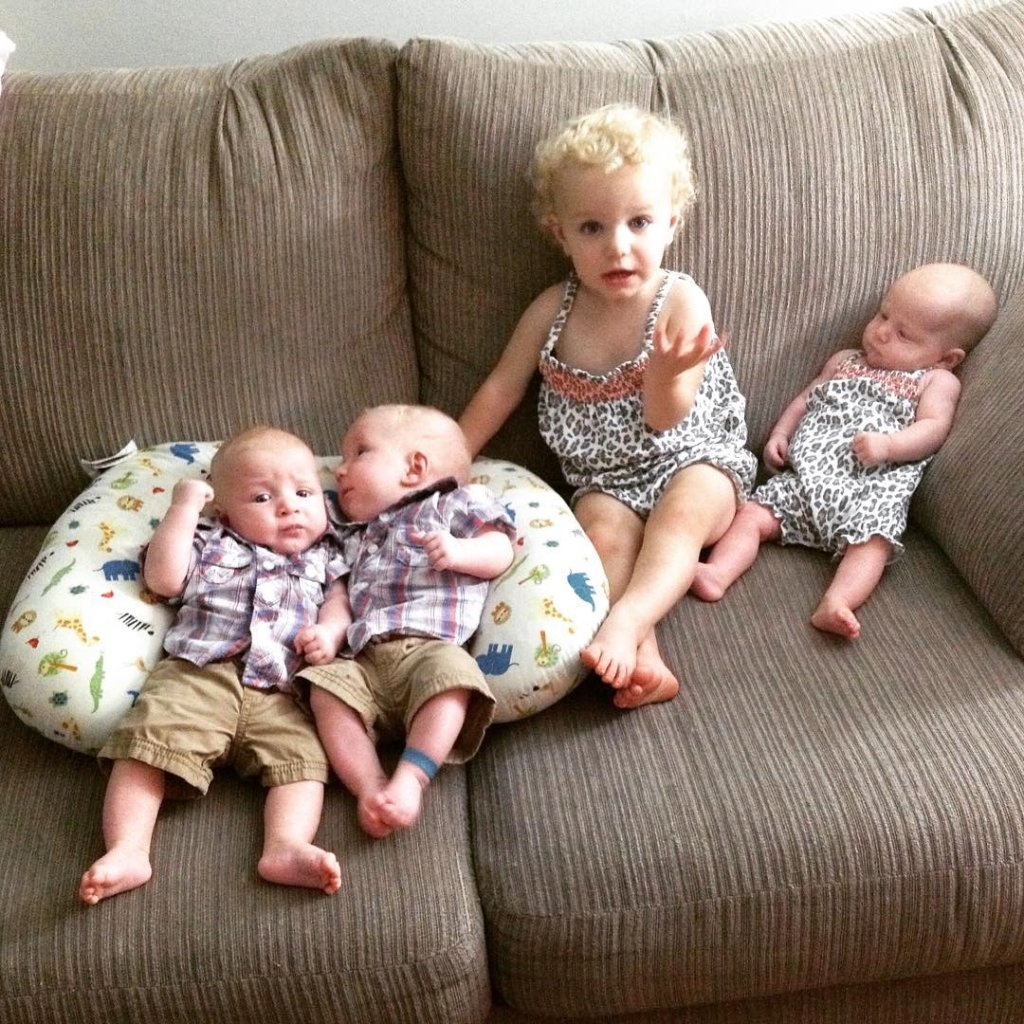 Her name is Corrie-Lynn Whyte, she is from Ontairo and the co-stars in the video are Emily, 2 years old, Olivia , Jackson and Levi , 8 months old. The triplets came into the lives of Corrie-Lynn and Dan Gibson, surprising their own parents, who never imagined going from a family of 3 members to one of 6 in such a short time. 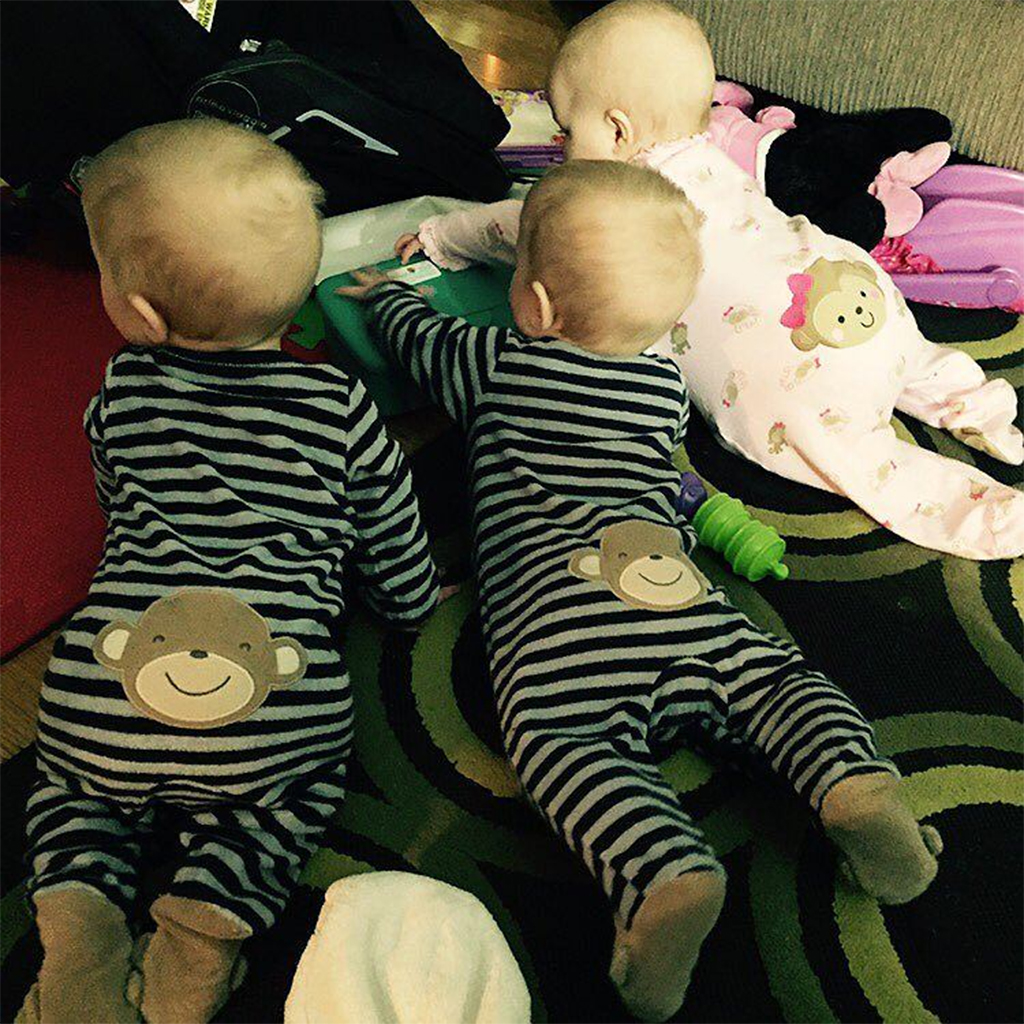 Having three babies is not an easy task, but if we add another little girl to that cocktail in the terrible two years, chaos is served. Despite this, we see how the happy mother does not lose the smile on her face in the feat recorded in the video that has so liked and inspired millions of parents and people on Facebook and that has garnered more than 43 million views in just a few days. Watch the video HERE! 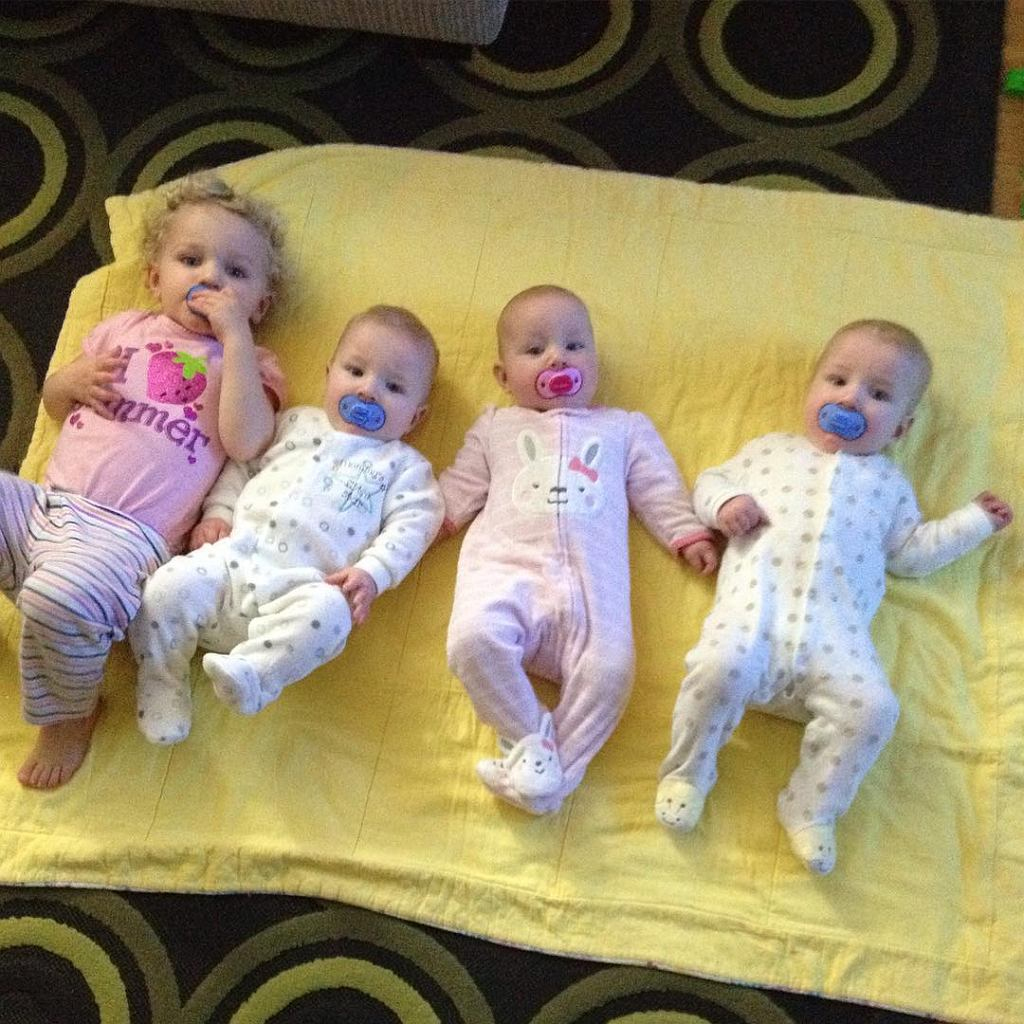 It’s not easy having to dress all four at the same time. However, the young mother found the most effective way to achieve this and decided to share her tip in a video on The Baby Gang Facebook page. The purpose of her video? This shows that even if being the mother of a large family is complicated, nothing is impossible. 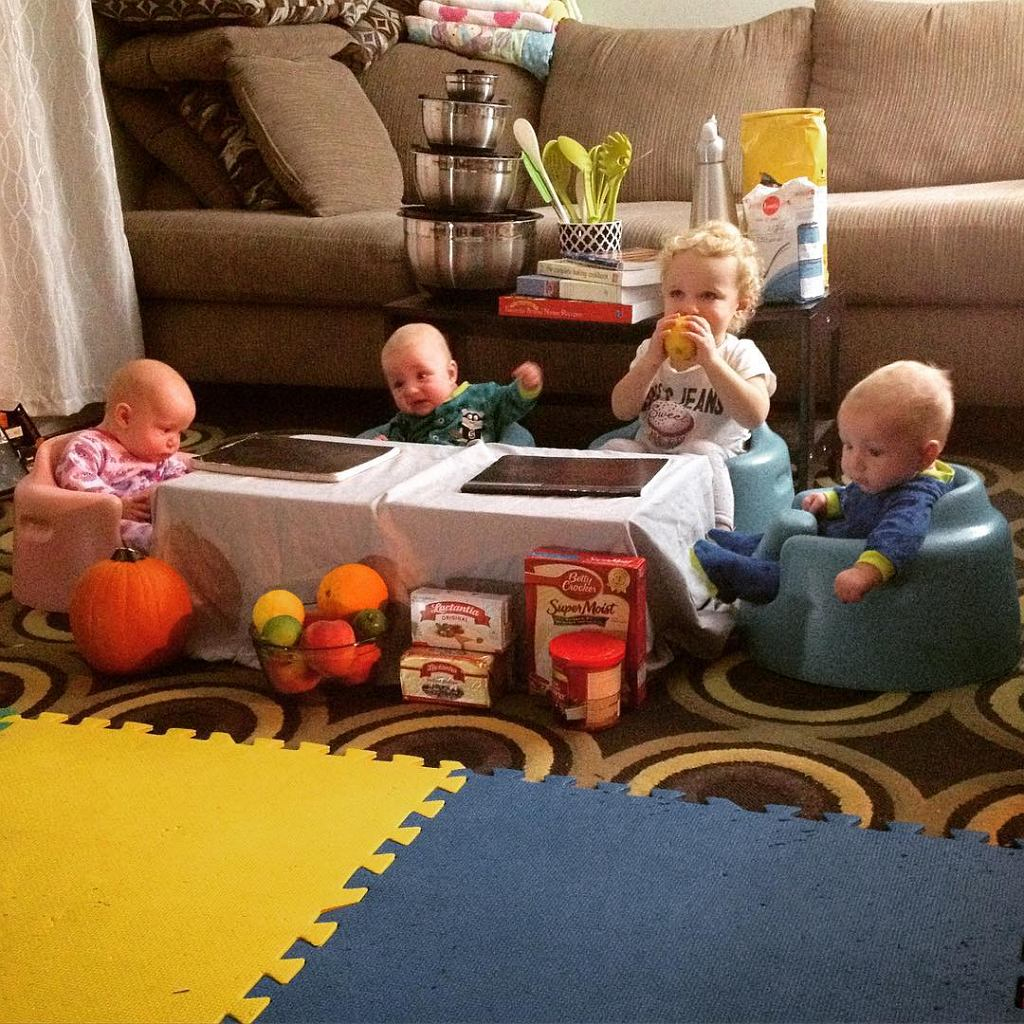 In the video, Corrie-Lynn sets her four children up on her bed so she can dress them. However, it won’t be as easy as it looks! Indeed, her four little blond heads will not be able to stay in place and while she dresses one of them, she will have to keep an eye on the other three so that they do not make mistakes. 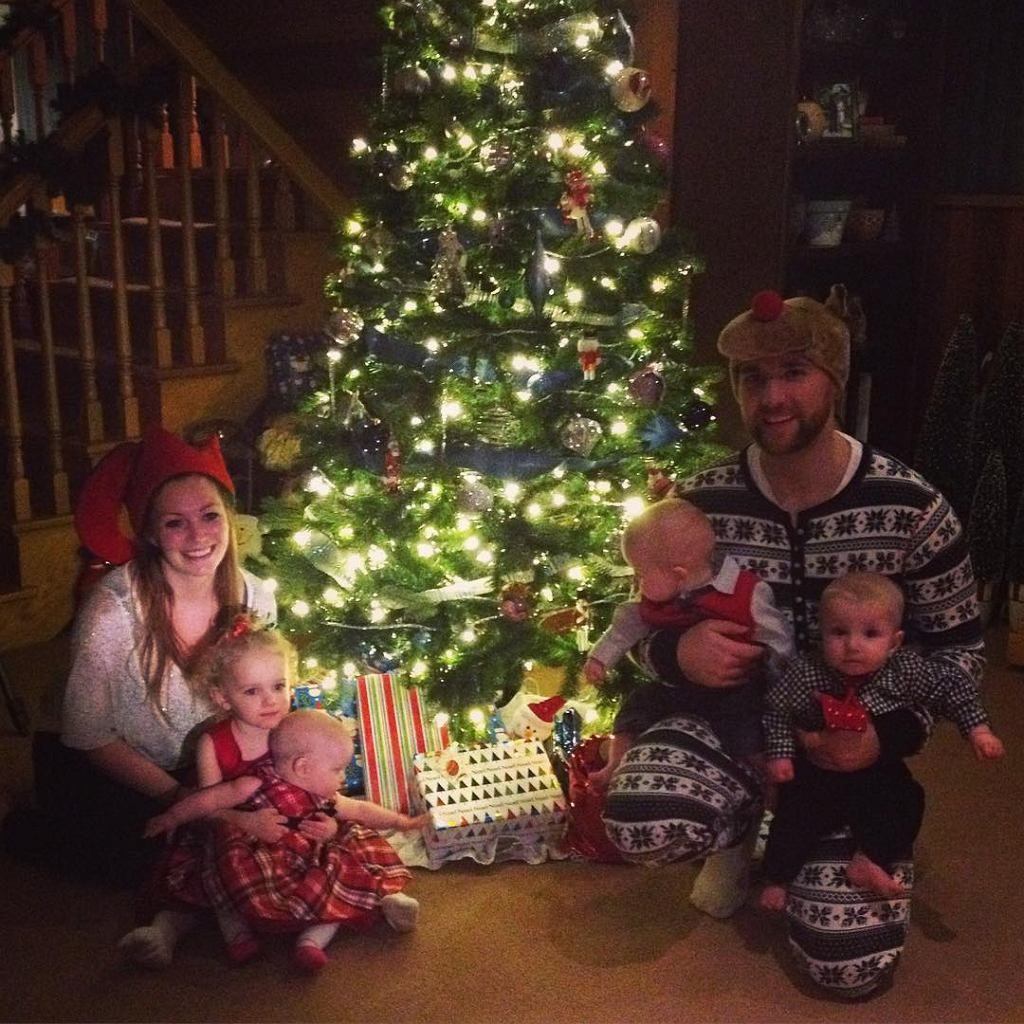 After several minutes of effort, the young mother lies down on the bed, a smile on her face. Interviewed by the newspaper ABC News, Corrie-Lynn Whyte confides that if she has a lot of fun with her children, it requires a lot of work: “What is difficult is to find a good balance between the needs of babies at eight months and those of a two-year-old child,” she told the newspaper.