With the start of school approaching, more and more people are sharing pictures of their children returning to school, and Nadya Suleman, better known as “Octomom”, was no exception. She shared a picture of her eight-year-old octuplets, born in 2009, who are already starting eighth grade this year.

The mother has been sharing similar pictures for years, and it has become a real tradition in the family, so fans can see how much the children have grown in recent years.

“Be proud of yourselves, children, because you are kind, respectful and helpful to all your peers and teachers. You are exceptional role models for the 6th and 7th graders. I love you,” the mother wrote next to the picture. 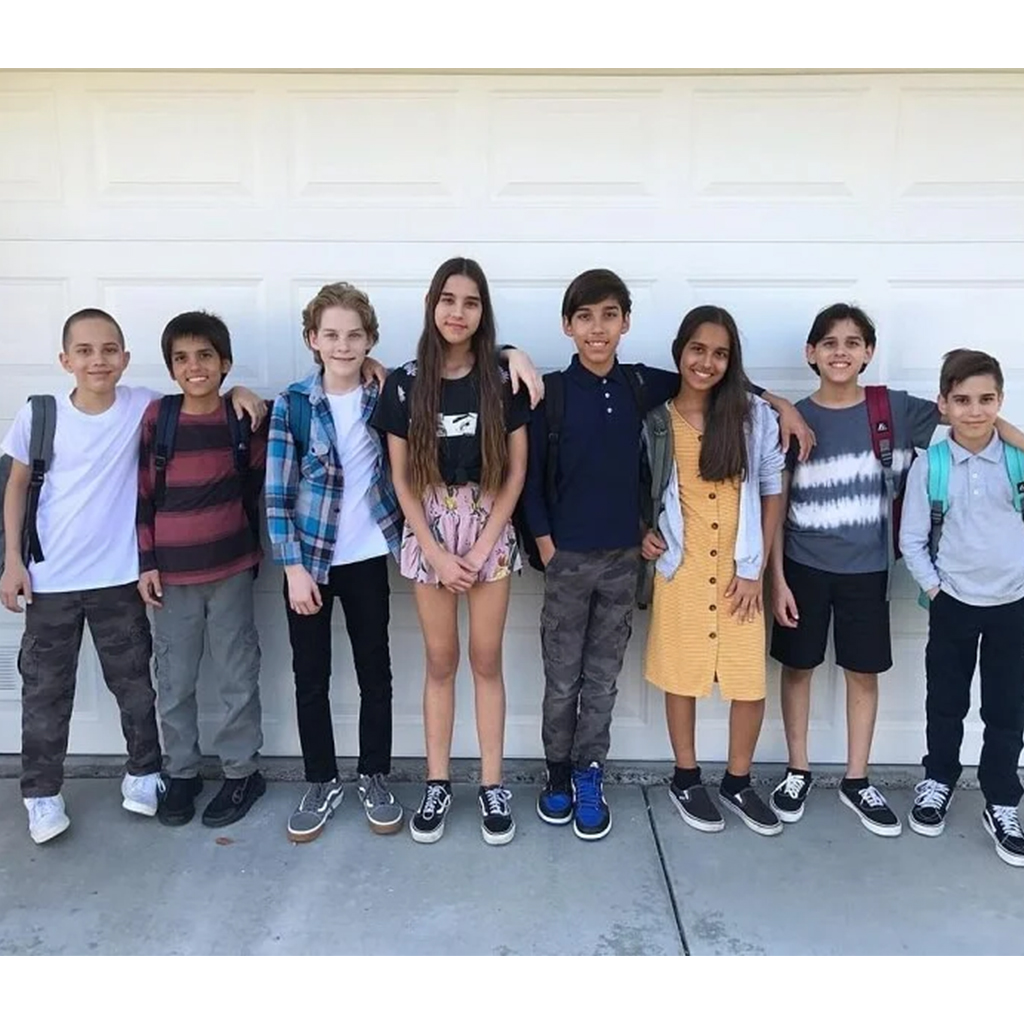 Suleman became a real Internet star in 2009 when she gave birth to her octuplets. At that time, she was already the mother of six children. She wasn’t a fan of the nickname “Octomom” at first, but then she reluctantly accepted it.

“I didn’t invent the term Octomom,” she explained in a 2017 interview.

“I just wanted children. I wanted to be a mother. It’s all I’ve ever wanted in life. I love my children,” she added. 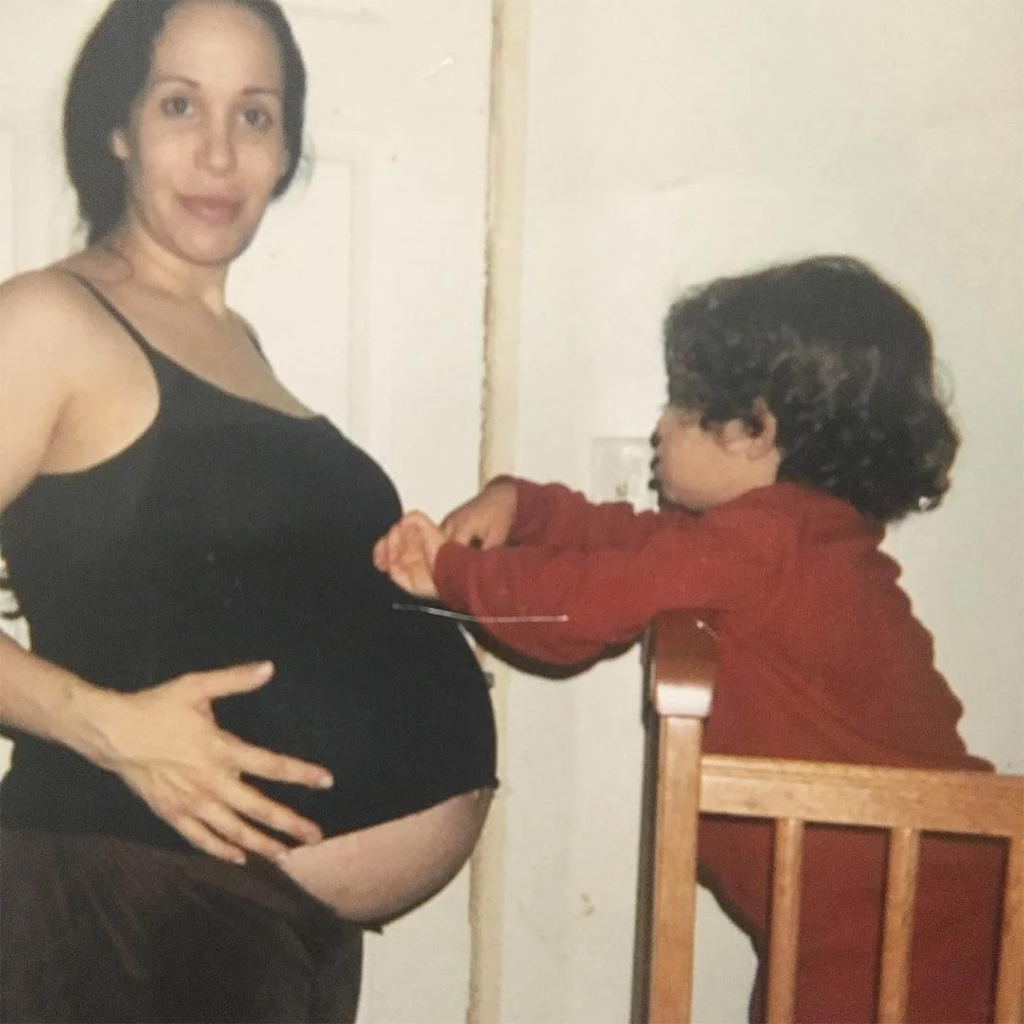 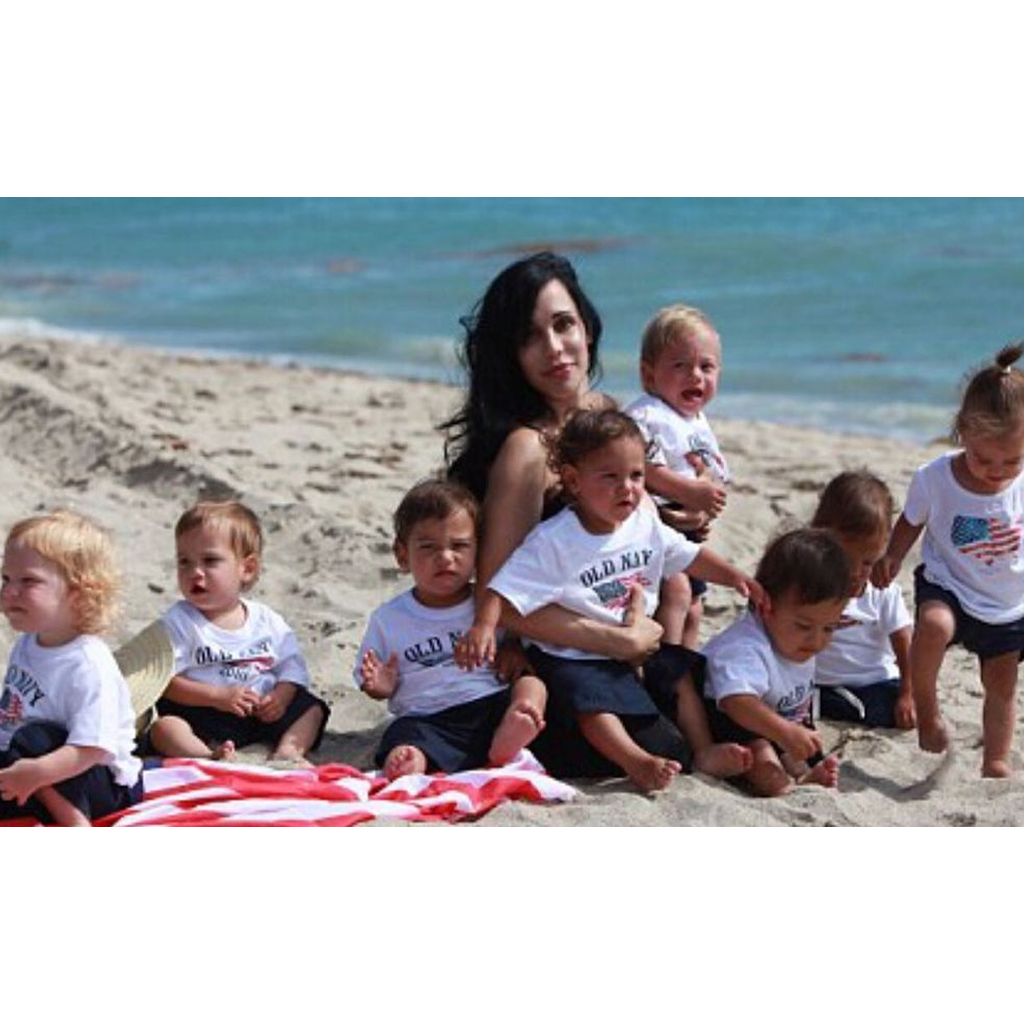 The octuplets were all given biblical names and all have the same middle name. Since their birth, the media has constantly followed the life of the family.

For years, Suleman struggled with the fact that she was in the center of attention for whatever she did, had several scandals, and struggled to hold down a job. But despite the difficulties, she never regretted giving life to her children.

“I made bad decisions. But I don’t regret giving life to my children – none of them. I don’t know what I would do without my fourteen children. But I was so desperate and that’s why I sold my character,” she said in 2019. 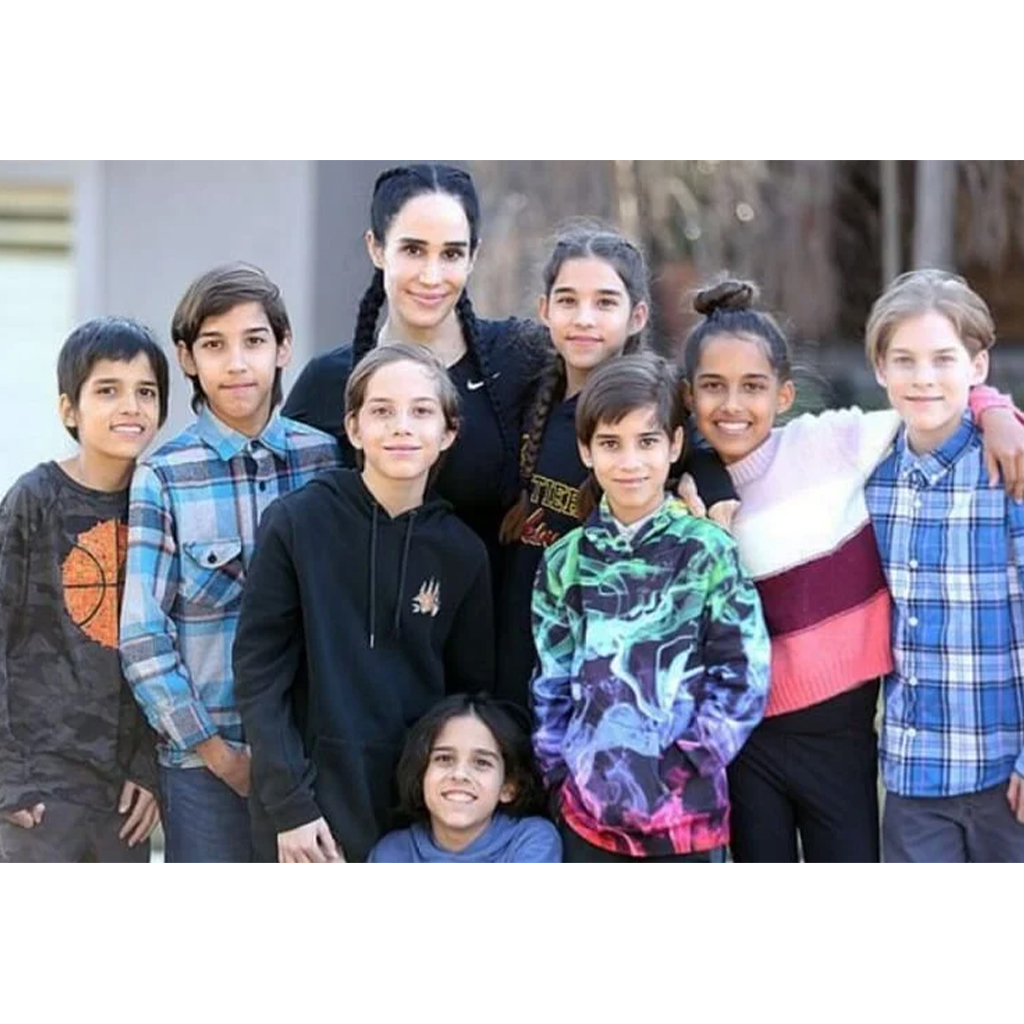 However, the situation has now changed. Although Suleman, a single mother of 14 children, still struggles to take care of them at times, she now doesn’t care about anyone else’s opinion except her children’s, who think she’s a great mom.

“I’m doing the best I can and to be honest, if anyone wants to point fingers at me and pass judgement, they can try living my life for a day. You have to do what you have to do to stay alive and support your family.”