Two inseparable sisters, Rebekah and Megan, celebrated their strong friendship since childhood in the best possible way by giving birth to their beautiful baby boys almost at the same time!

Growing up in Bancroft, sisters Rebekah Larson and Megan Heetland shared just about everything. Coming from a family of four girls, they were best friends. So it wasn’t surprising when they both found out they were expecting babies at about the same time.

A few months ago, the two sisters found out they were expecting a child at the same time, and a few days ago, they found themselves in adjacent delivery rooms at their local maternity hospital, MercyOne North Iowa Birth Center. It was one of the happiest moments of their lives, especially since they were able to share something as beautiful and unique as the birth of their sons. 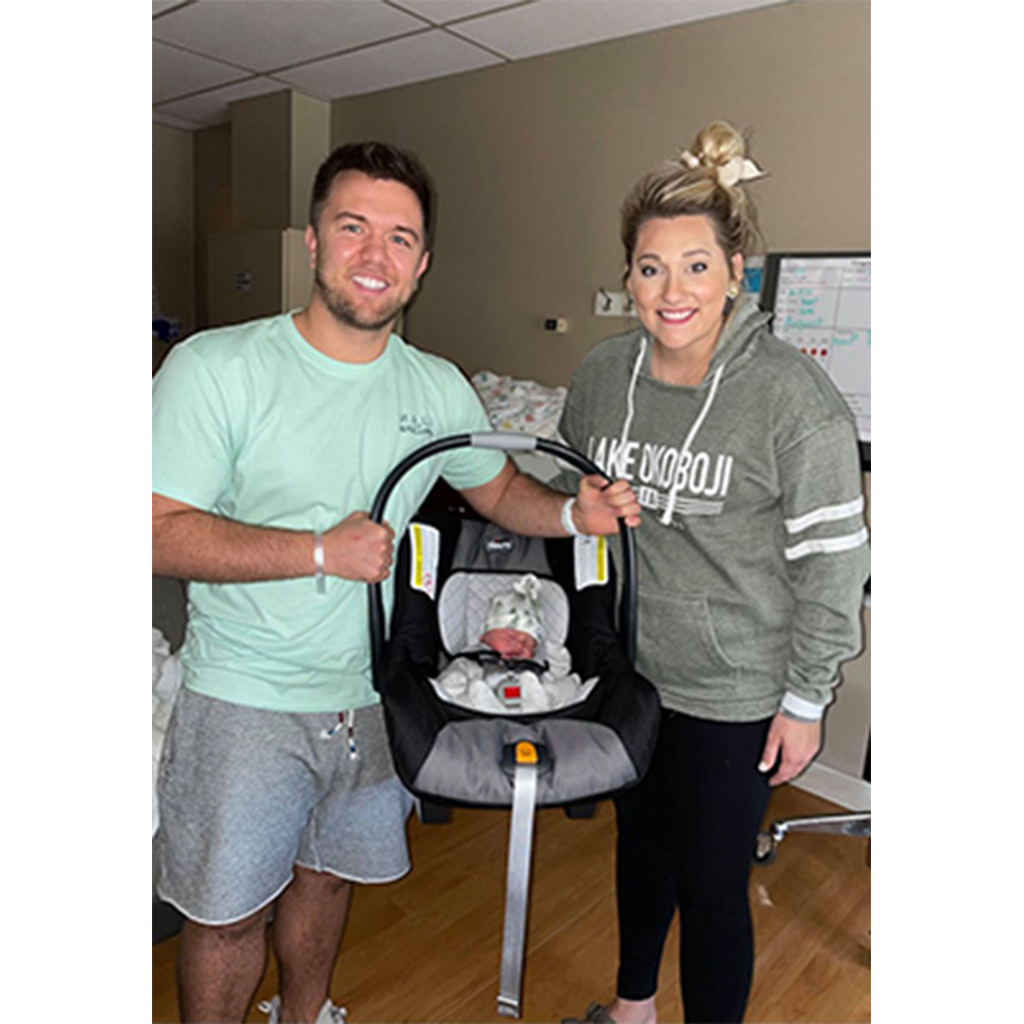 This happened on the 6th and 7th of the month, when the two gave birth just a few hours apart to little Ezra Gray and his cousin, Huxley.

“We didn’t know the gender of the children, and with the family tradition of having girls, it was a surprise that we both gave birth to boys,” says Rebekah, “and it was a dream come true to share such a miracle with my beloved sister.” 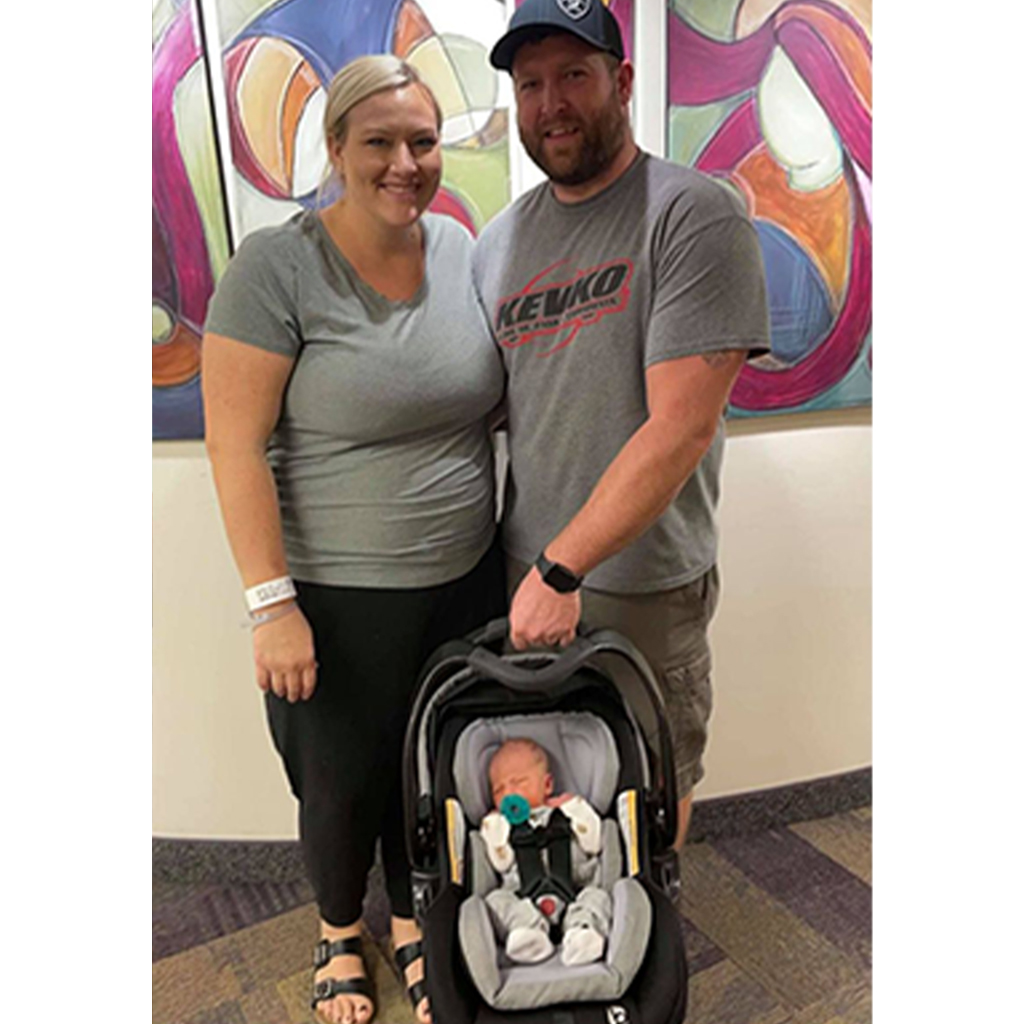 Following this wonderful care, the families headed home. Huxley was welcomed by his 3-year-old sister, Harper, who was excited to see her new brother. Meanwhile, Ezra and his parents began their life as a family.

The sisters say they found comfort in sharing this experience together. Rebekah thought everything felt like a dream come true. It sounds like these new cousins could see a lot of each other, sharing the many wonders life offers. 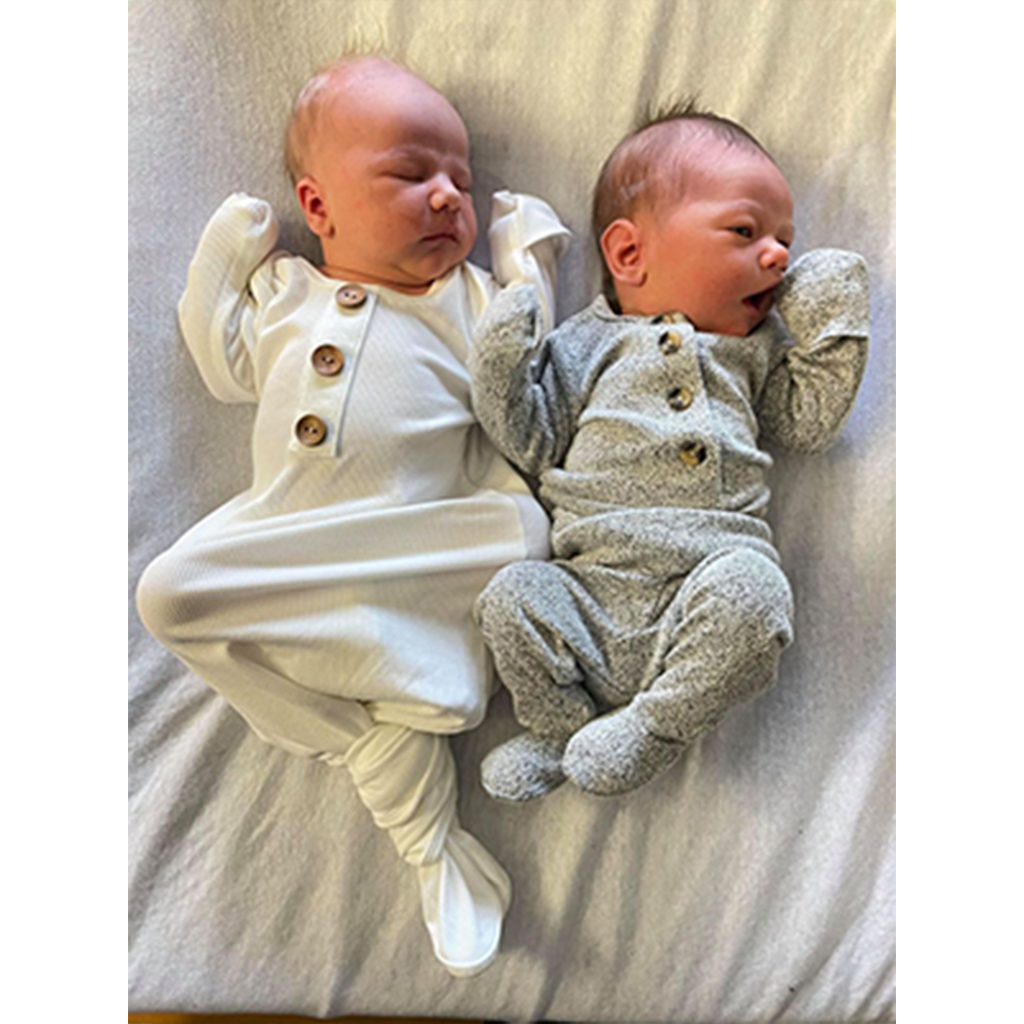