A loving father photographed his daughter from the first day of her life until the baby was one year old. The chances of the 23-week-old baby surviving were slim, and since David didn’t know how long he could be with his daughter, he began taking pictures of her every day and recording the precious moments spent with Edie.

Now everything is fine with the baby, and we invite you to look at the history of her desperate struggle for life. 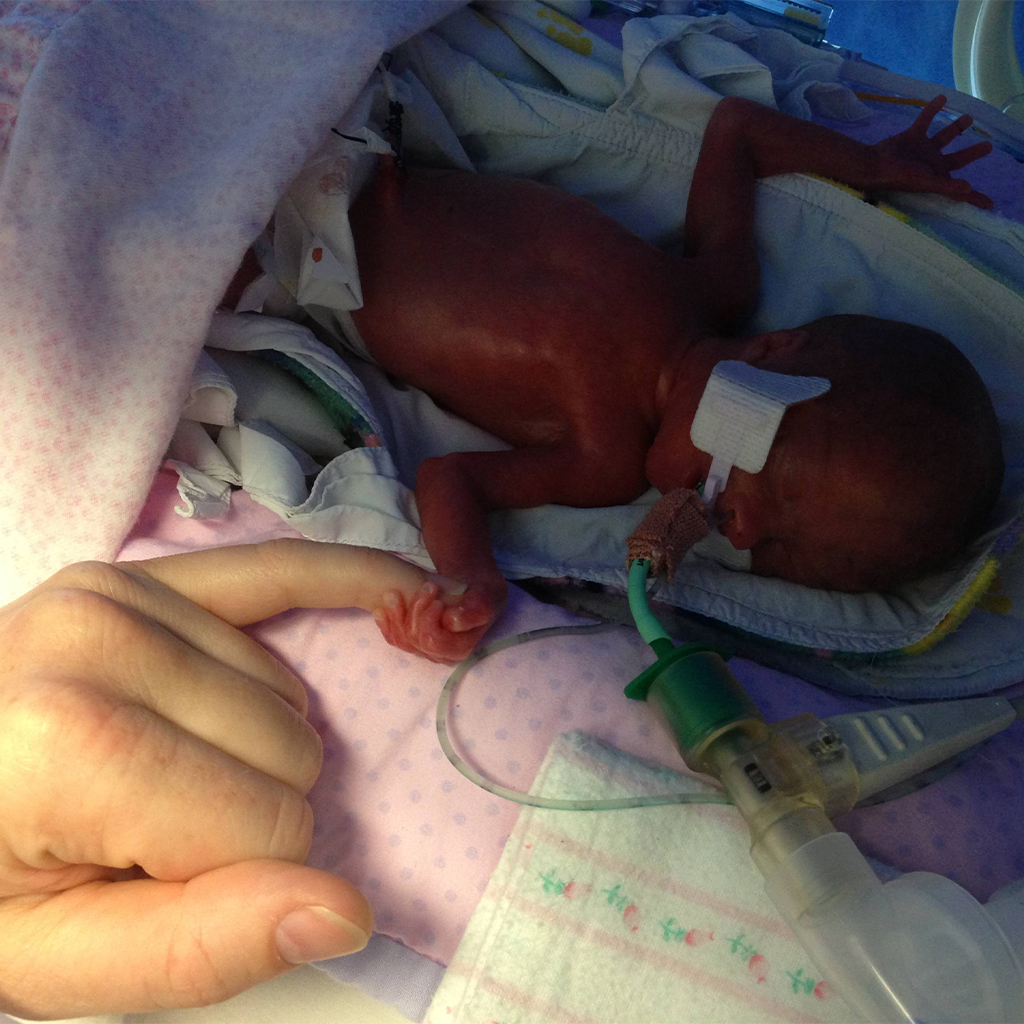 Little Edie was born 16 weeks premature due to an infection and weighed only 570 grams at the time of birth. The child’s chances of survival were only 5 to 10%. 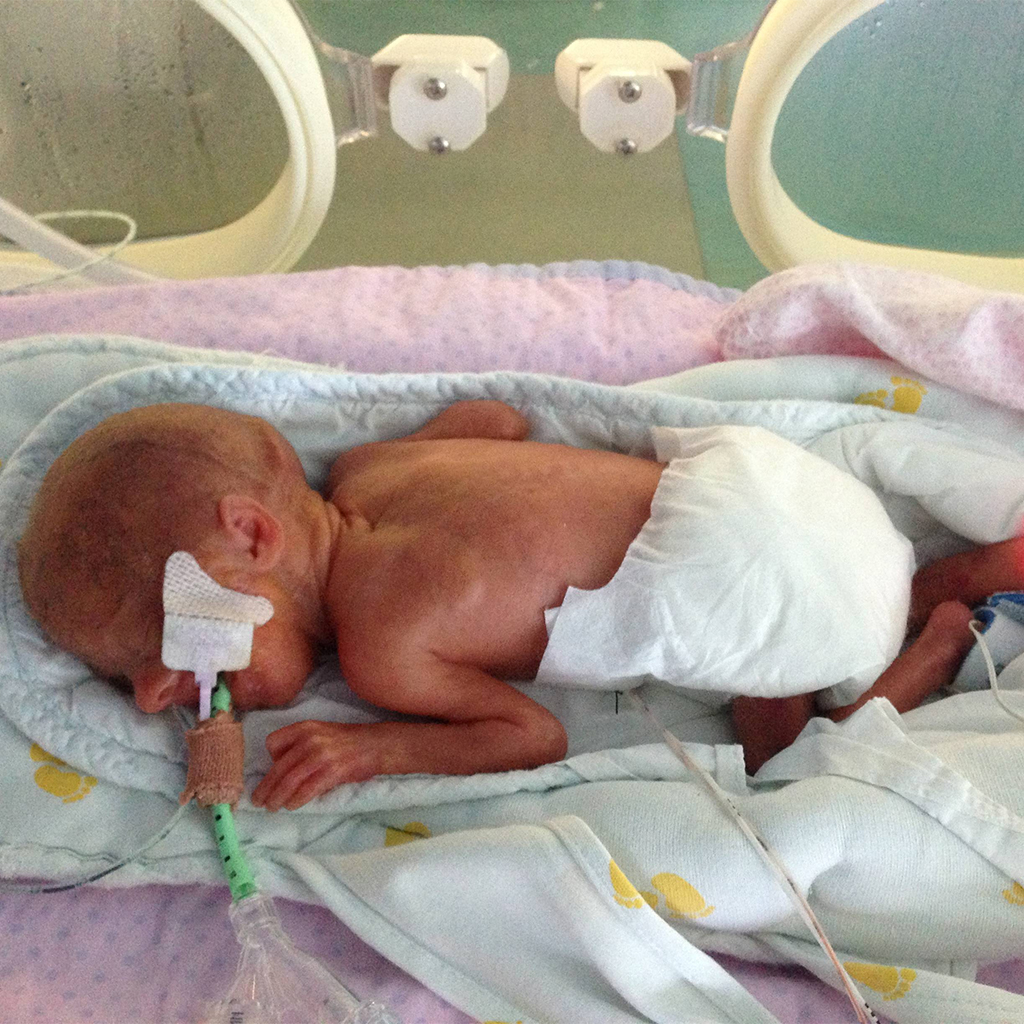 It’s only been one day and Edie’s skin has already improved, although it’s still clammy. The incubator maintains high humidity to help retain fluid and prevent dehydration. 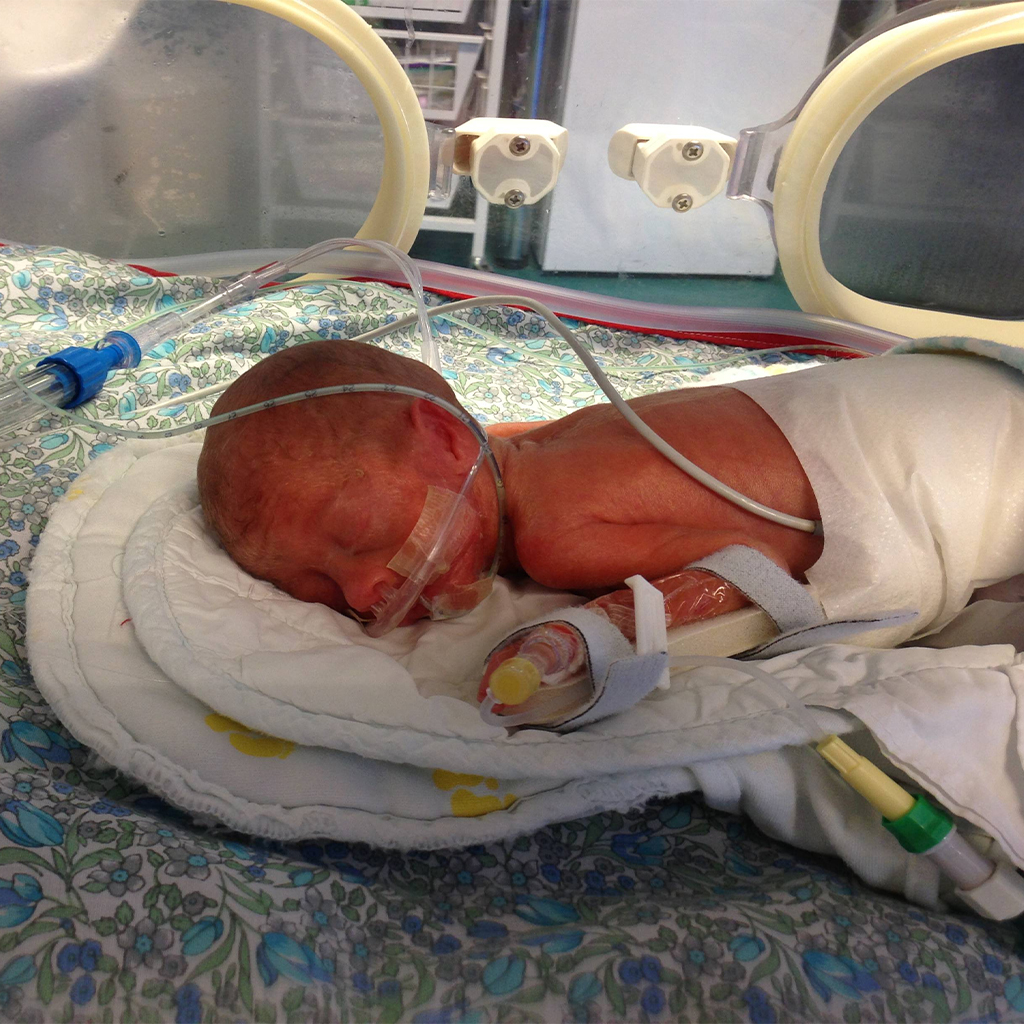 Daughter’s first attempt to breathe without artificial ventilation. This went on for two days, and then there were difficulties with breathing, and she was again connected to the apparatus. 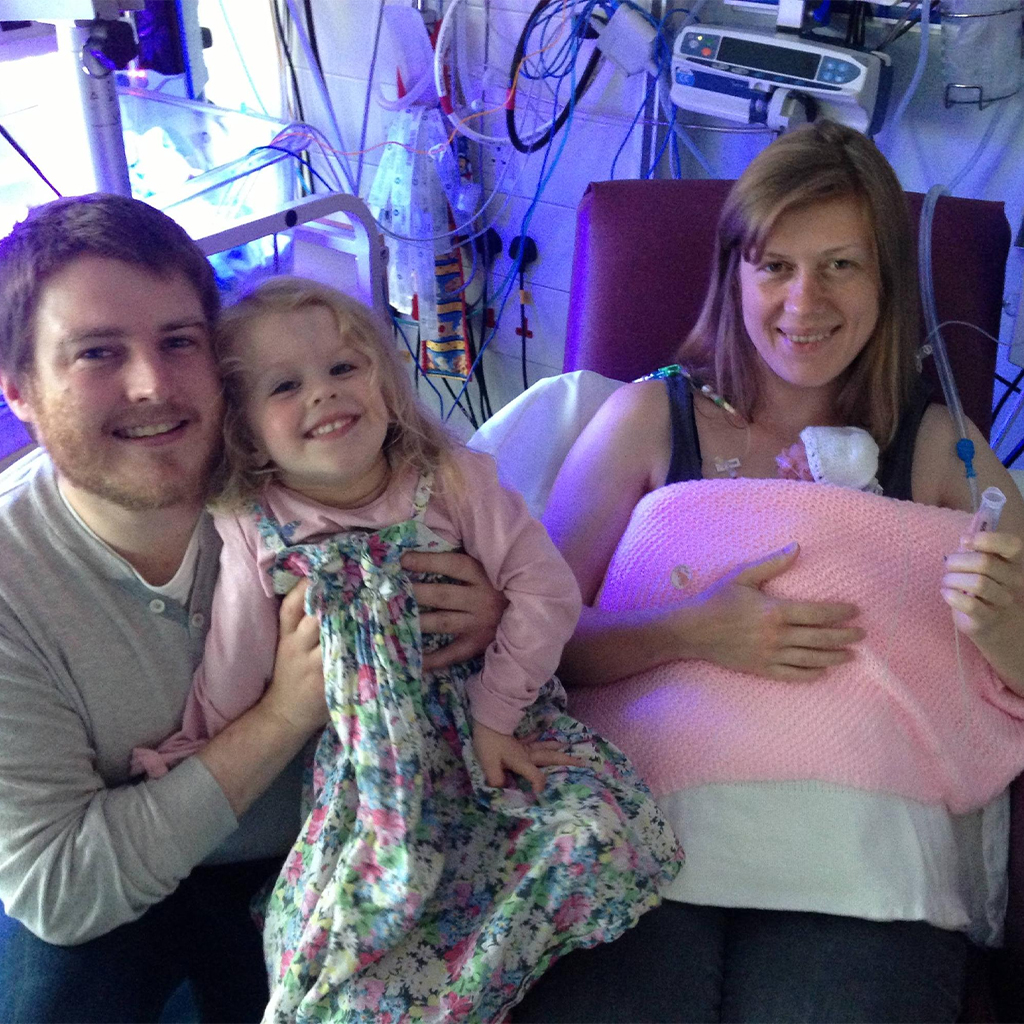 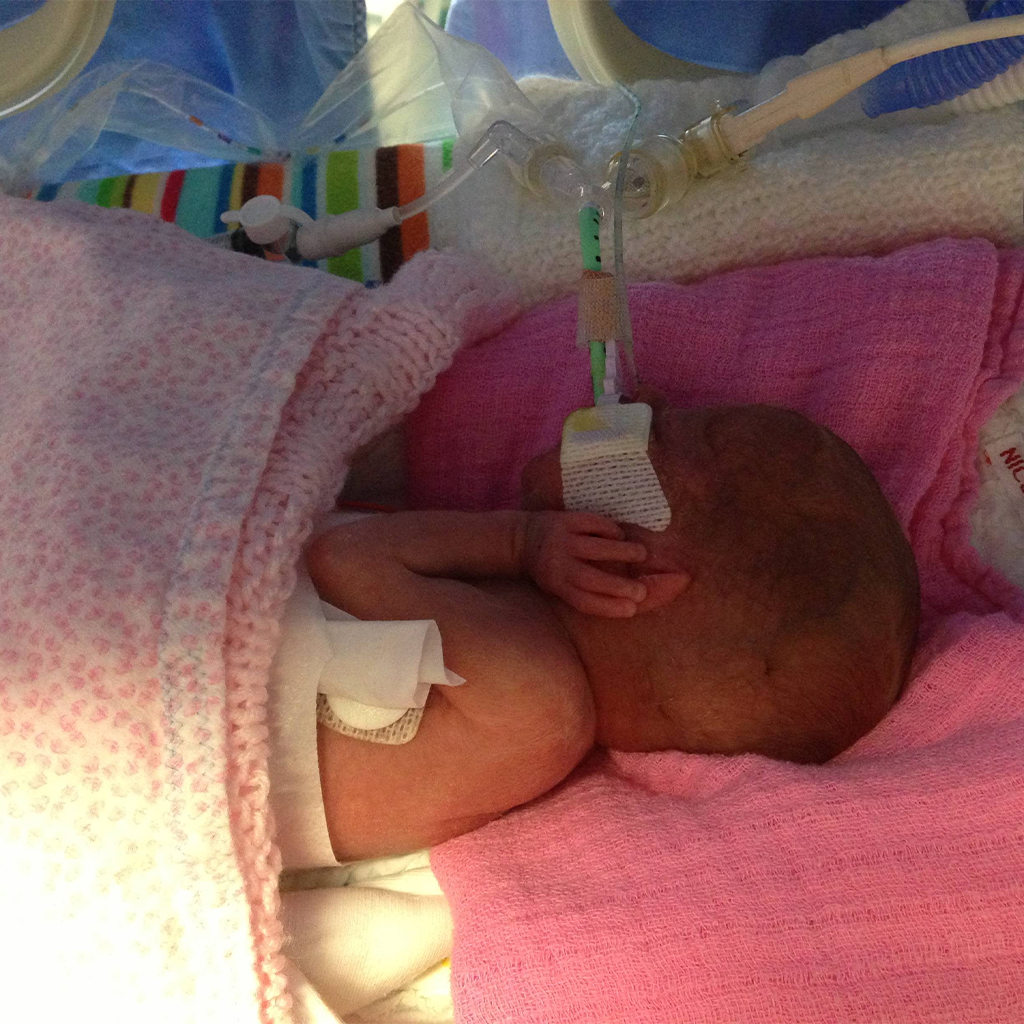 Little by little, Edie is developing, but her ears have not yet formed cartilage and they are bent. 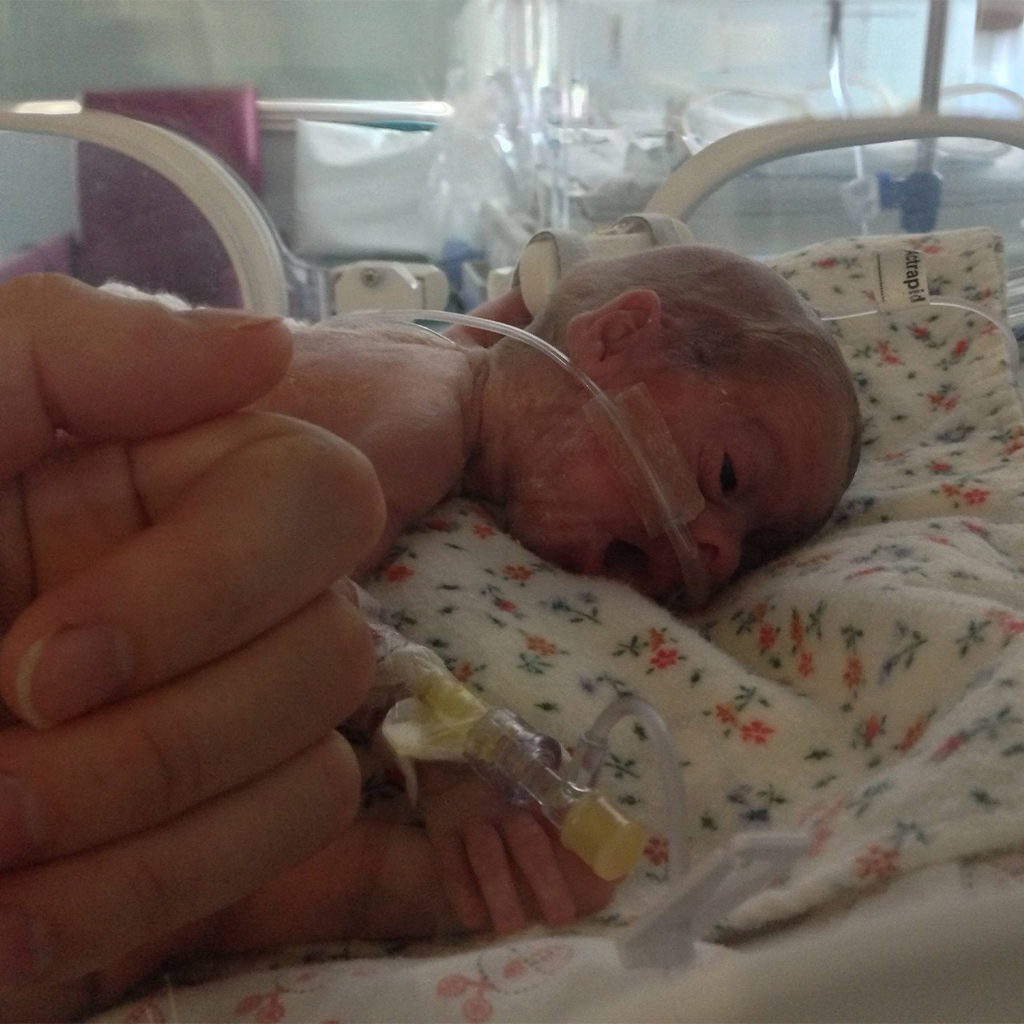 Edie opened her eyes for the first time! 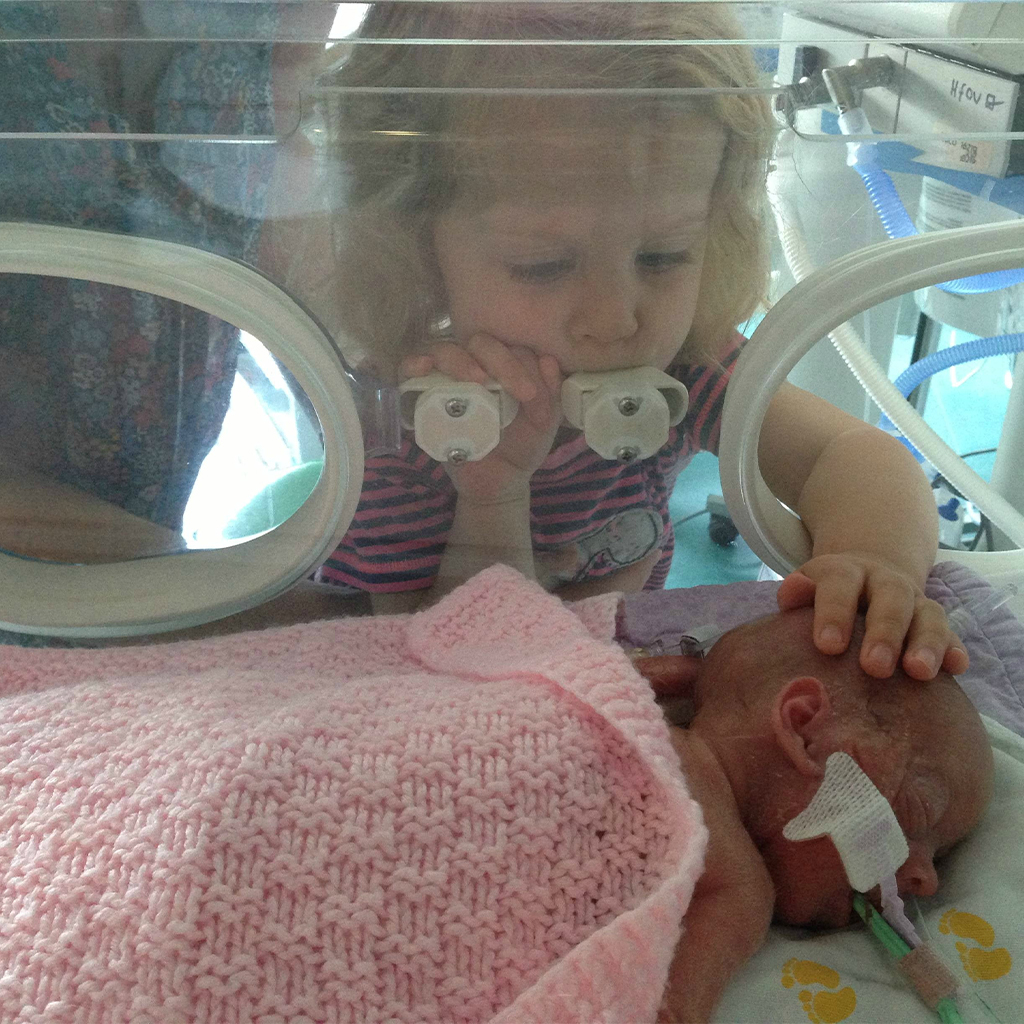 Emsy pats her sister on the head. 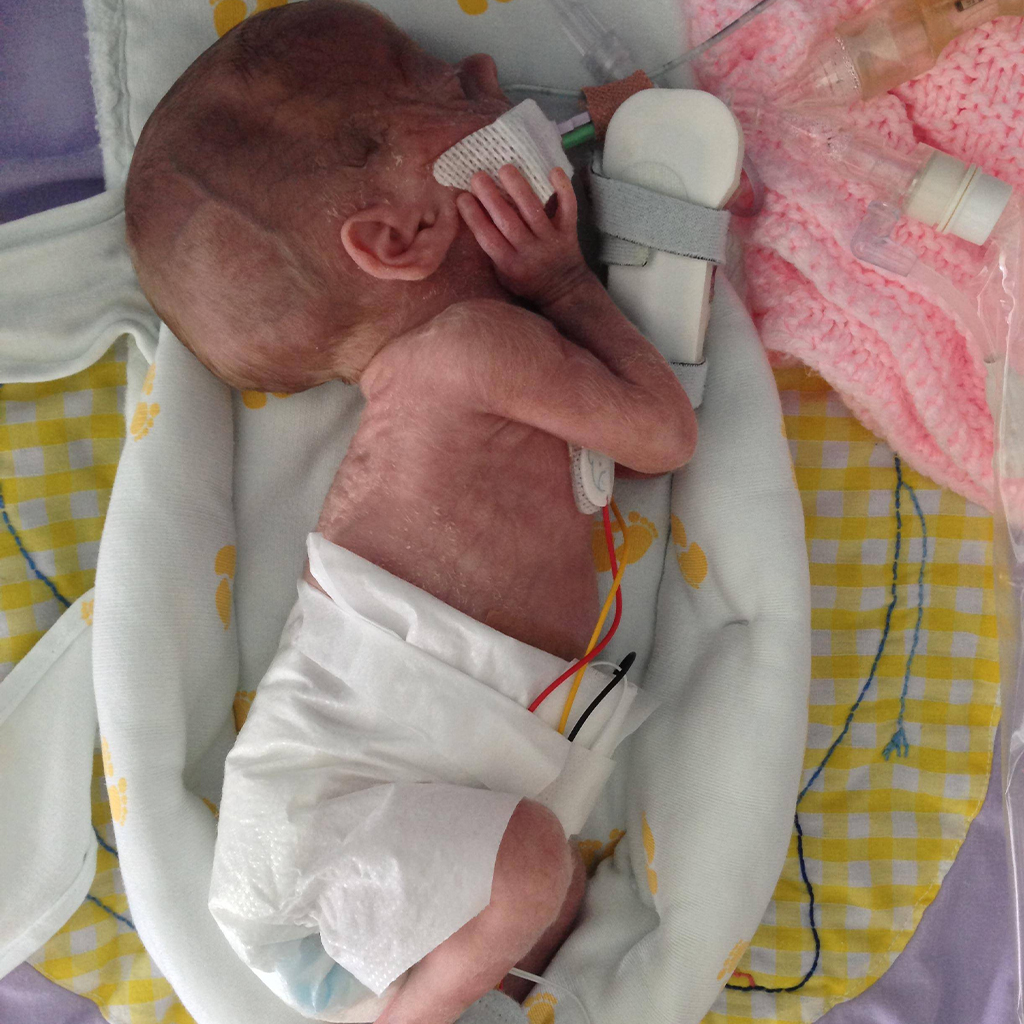 Edie looks more and more like a full-term baby. 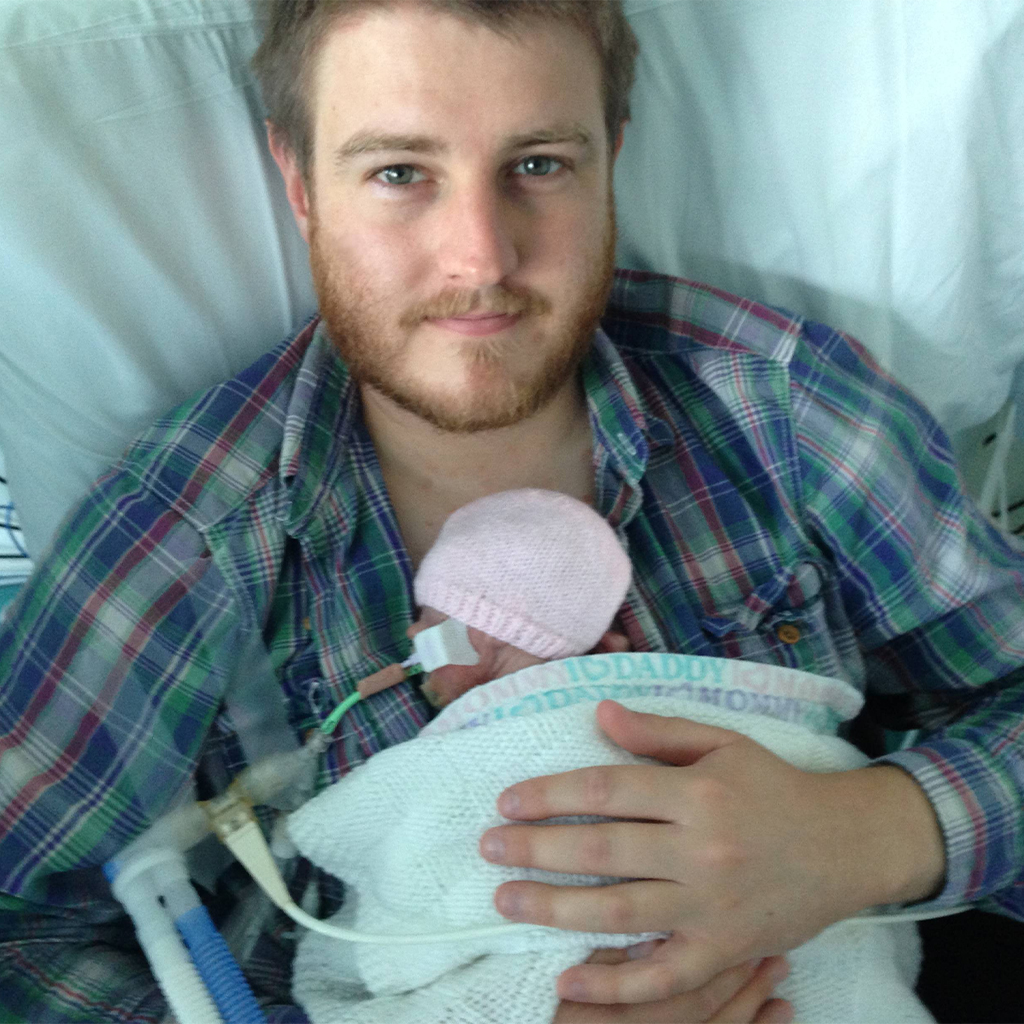 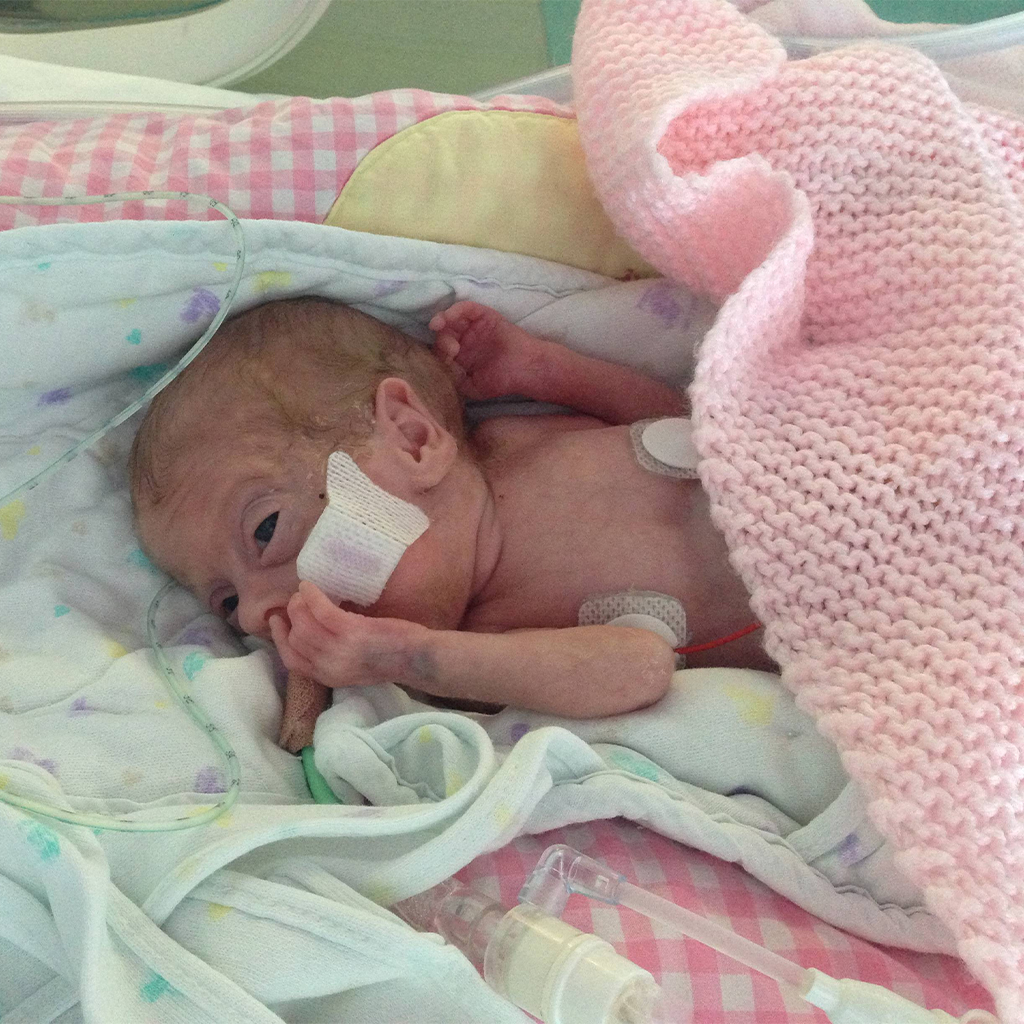 Daughter’s eyes are fully opened, but she still has trouble seeing 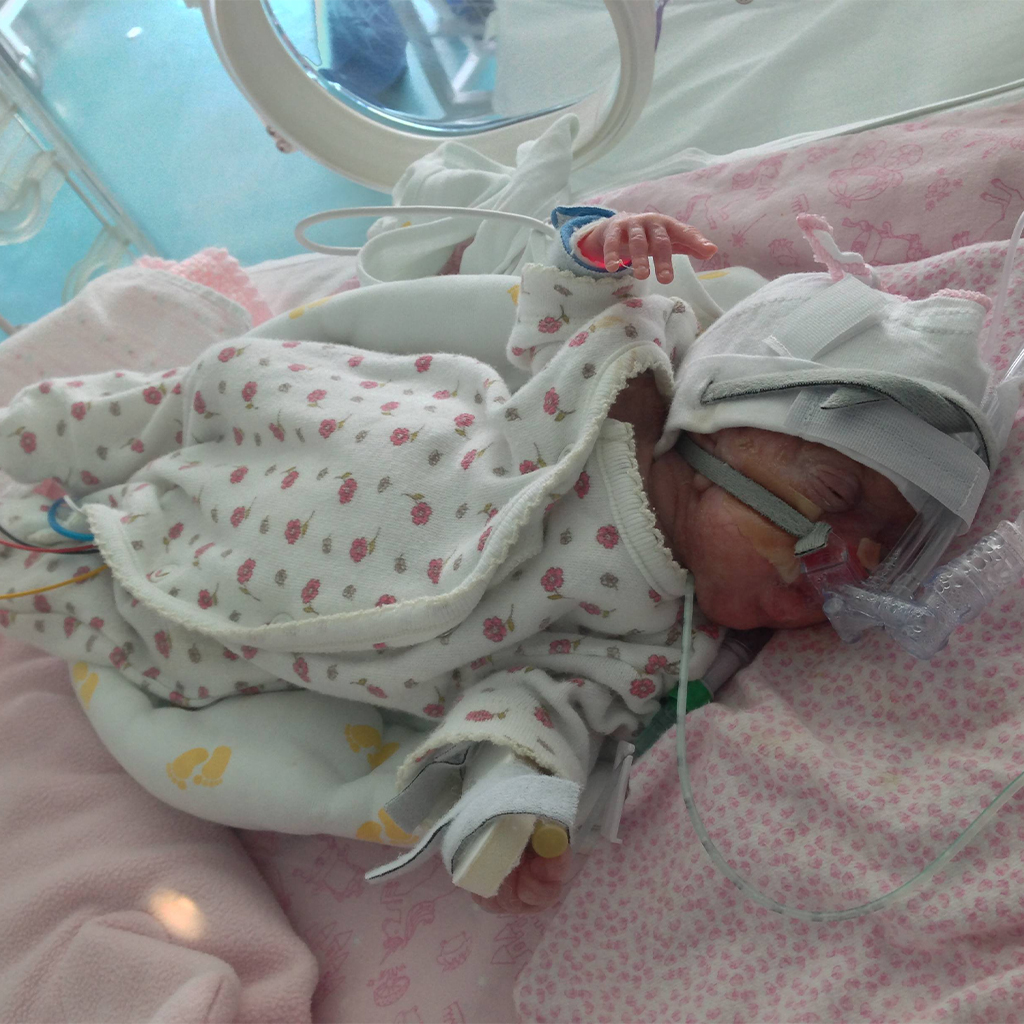 Edie has finally been taken off the ventilator and is breathing on her own. 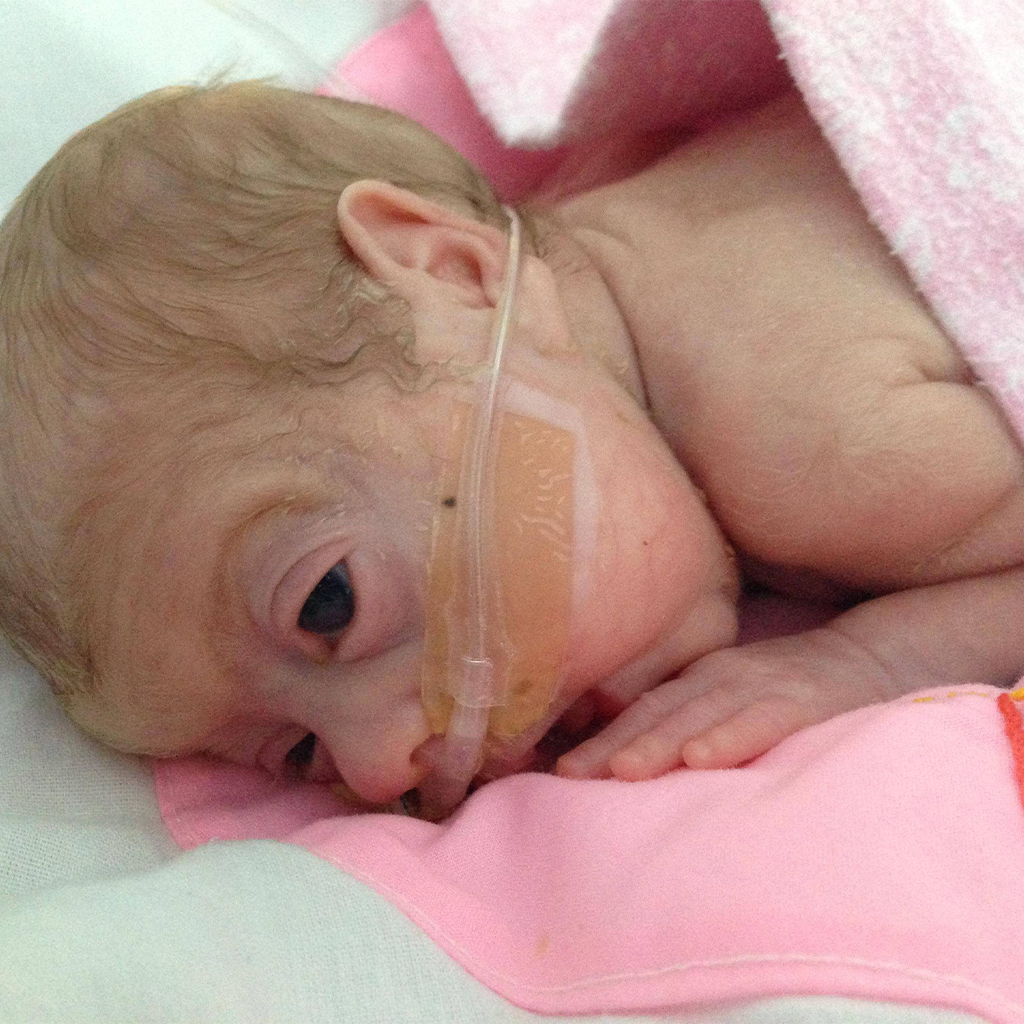 Eddie was disconnected from almost all devices 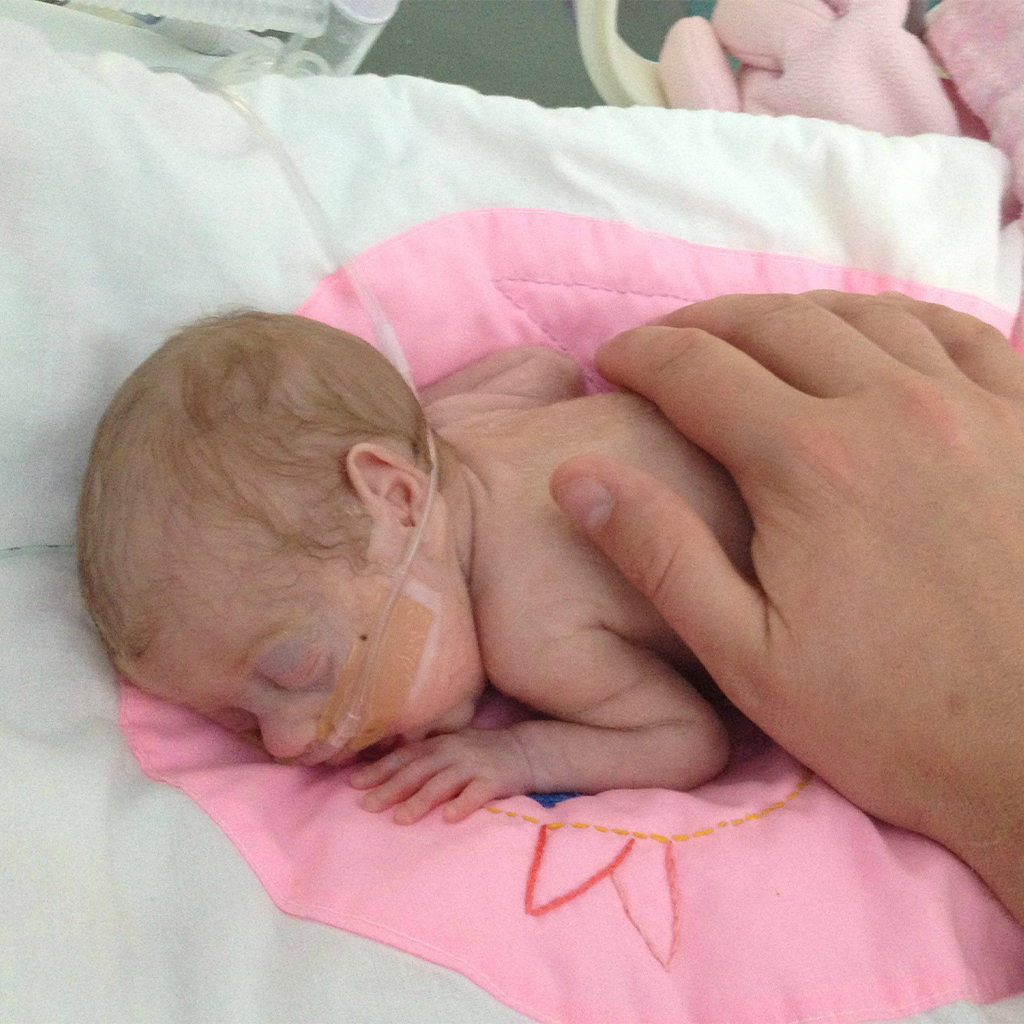 The daughter grows and develops but still weighs little – only 830 grams. 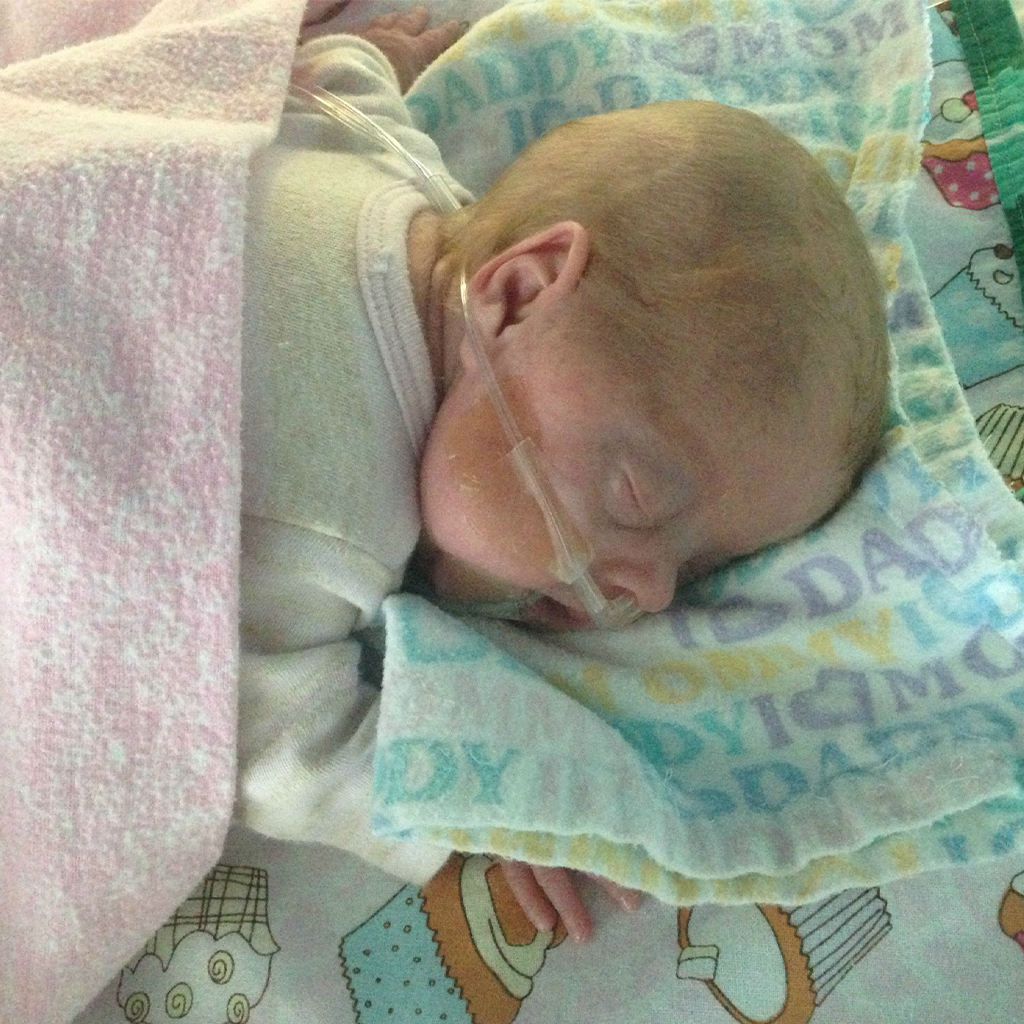 Eddie was transferred to another hospital in the intensive care unit. After that, she became worse, as she picked up an infection. But after a course of antibiotics, she felt much better. 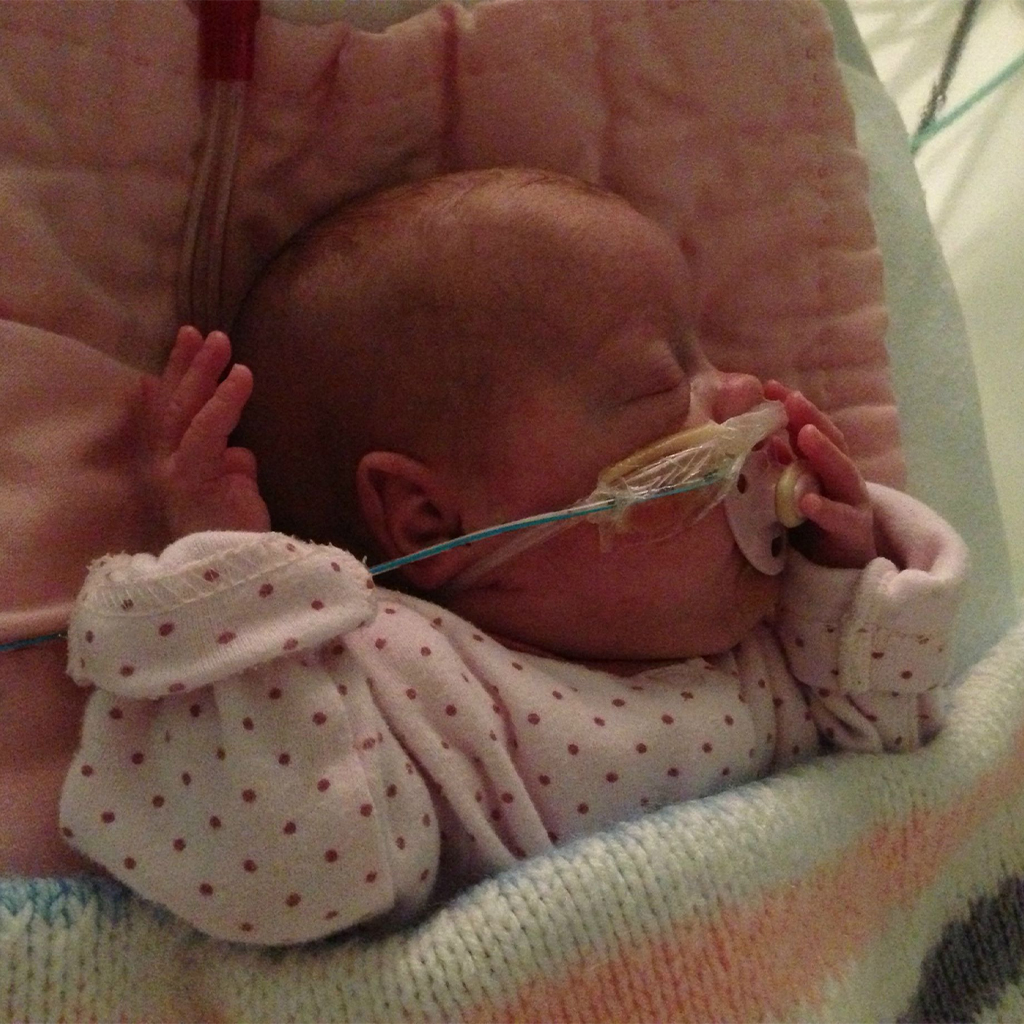 Edie with her first pacifier 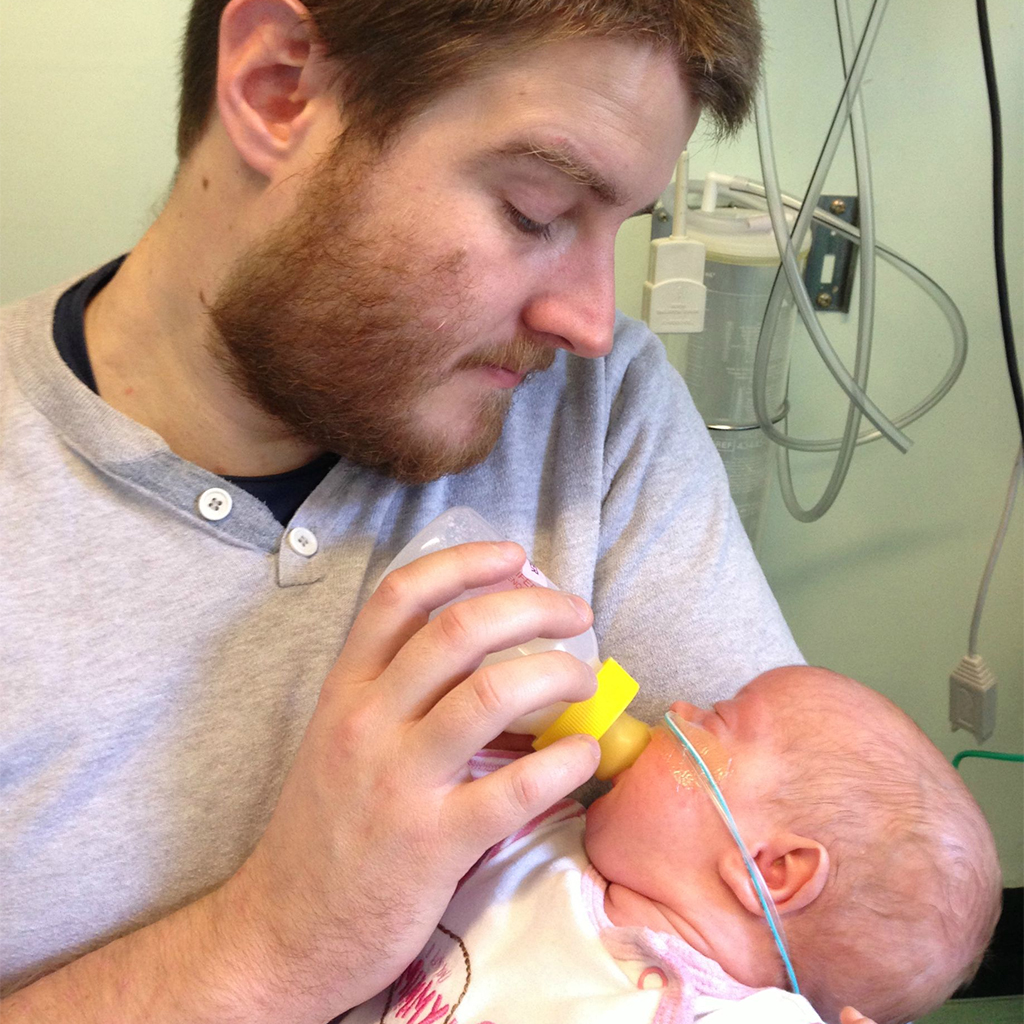 The first time I feed my daughter 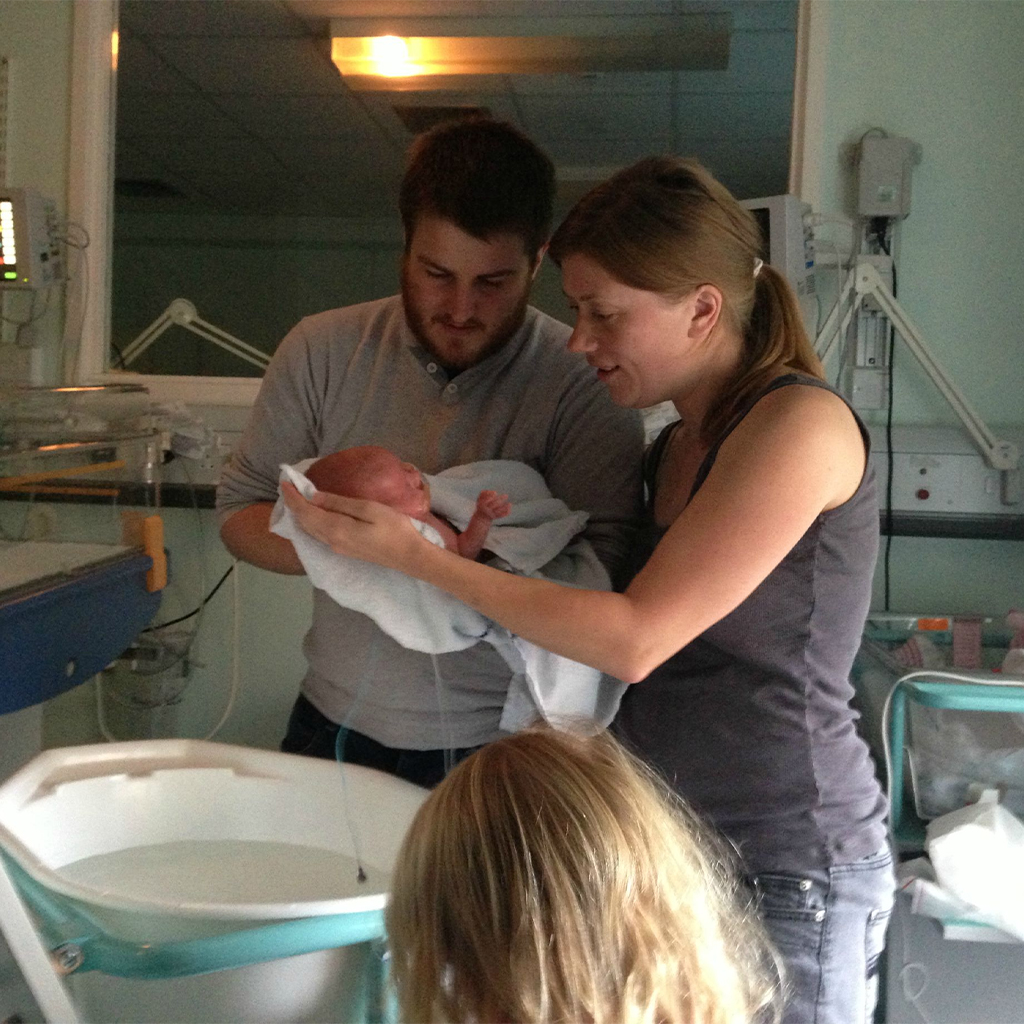 And this is Edie’s first bath! 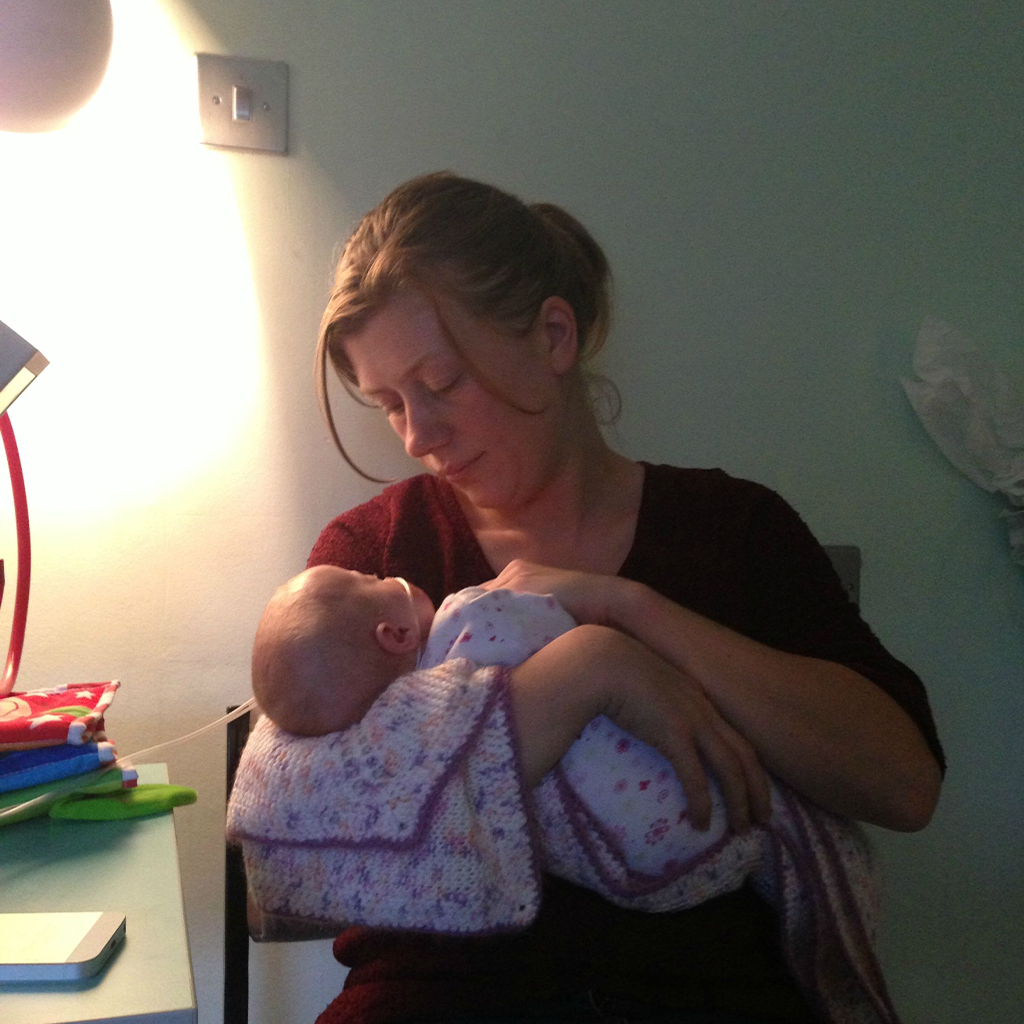 Today is a special day. Edie is 40 weeks and 4 days and it’s time to go home 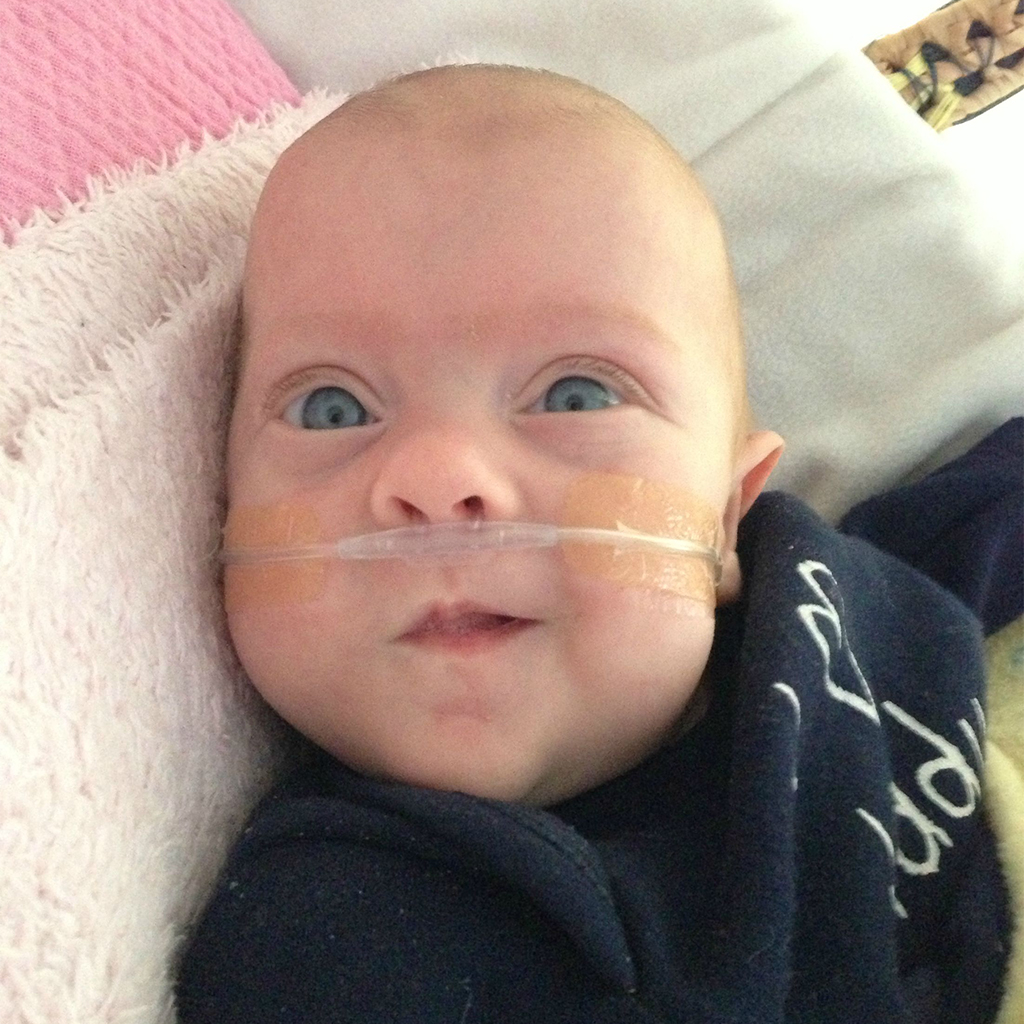 Eddie is more than 5 months old, and I can say for sure, she is a cheerful baby! 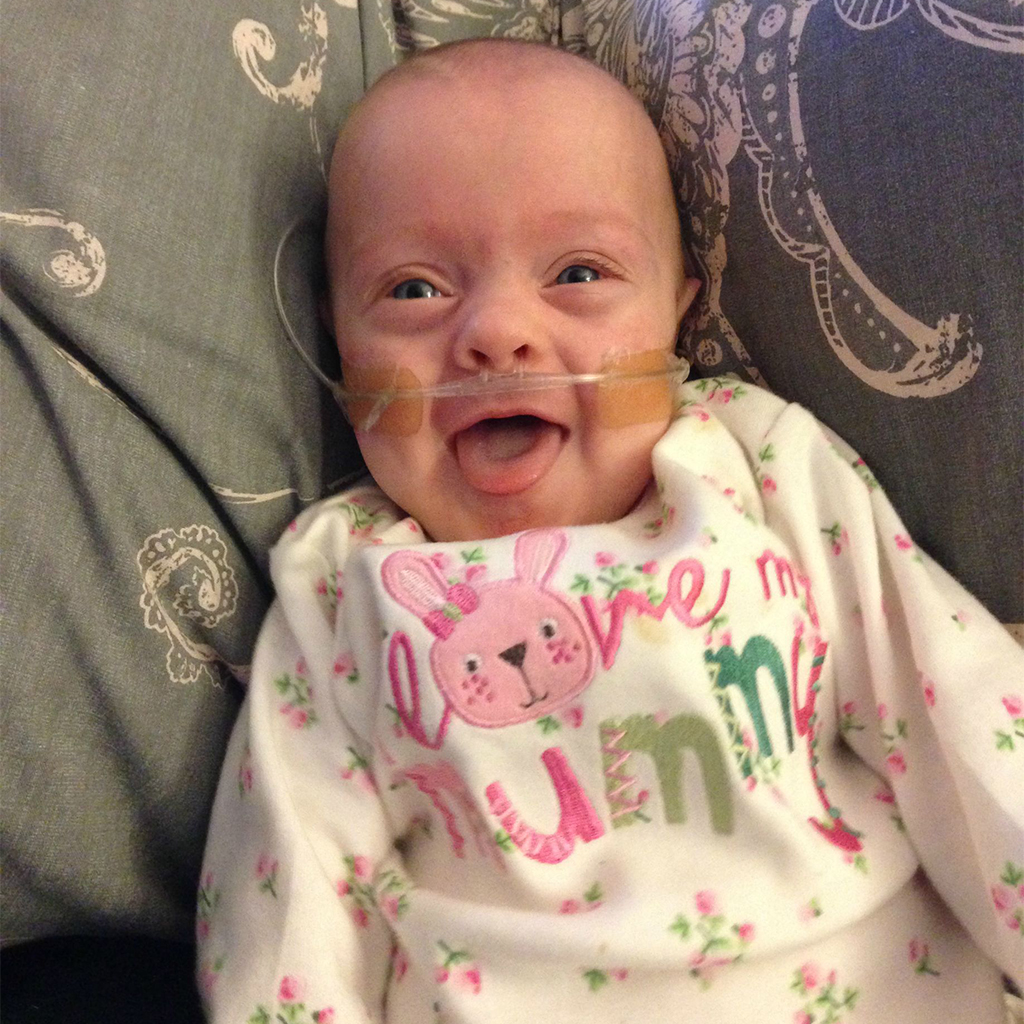 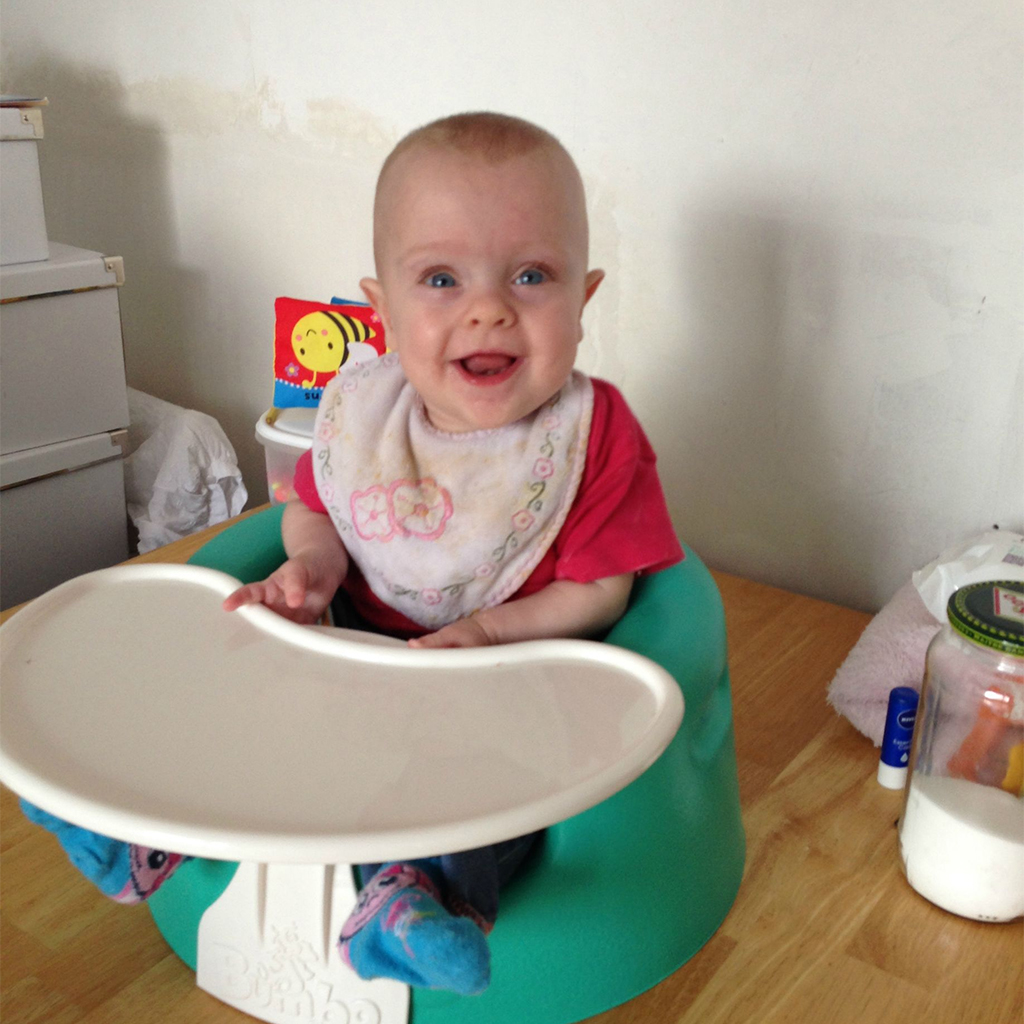 My baby smiles all the time. 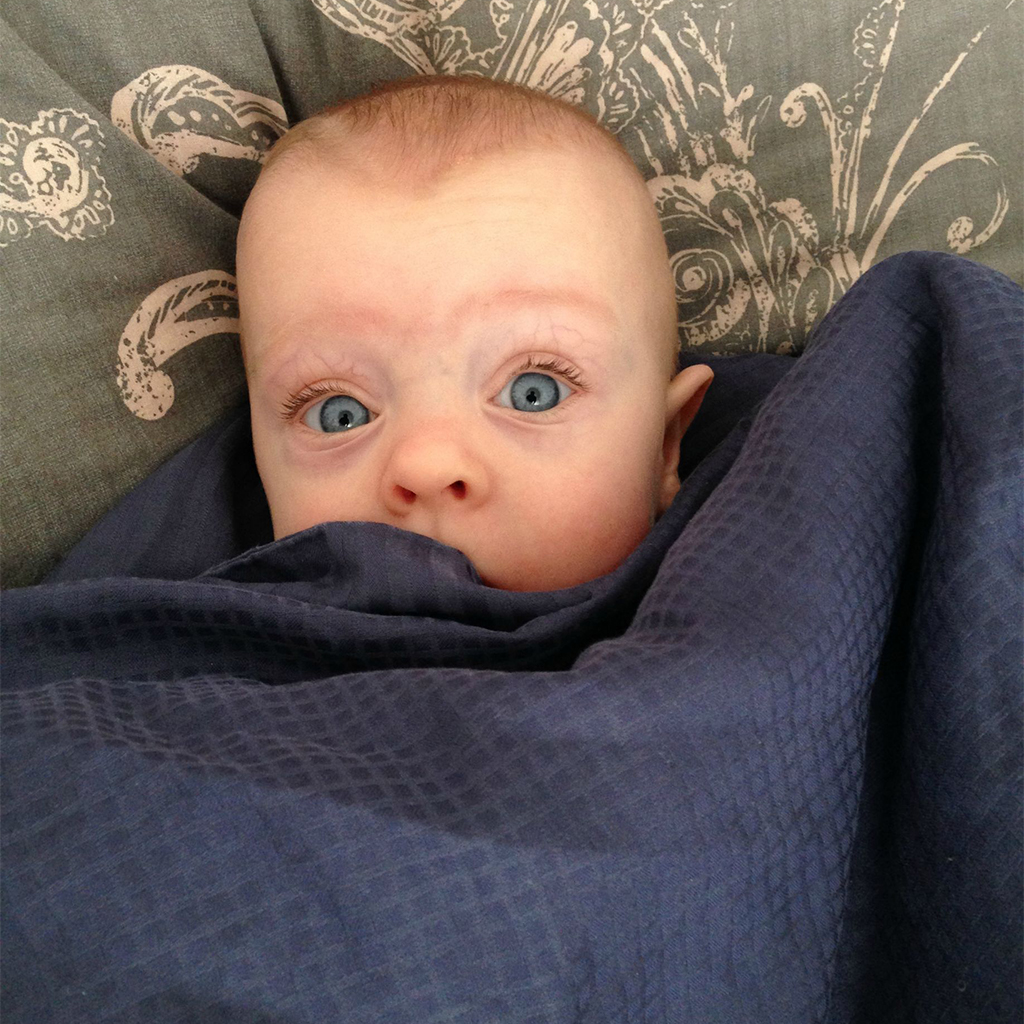 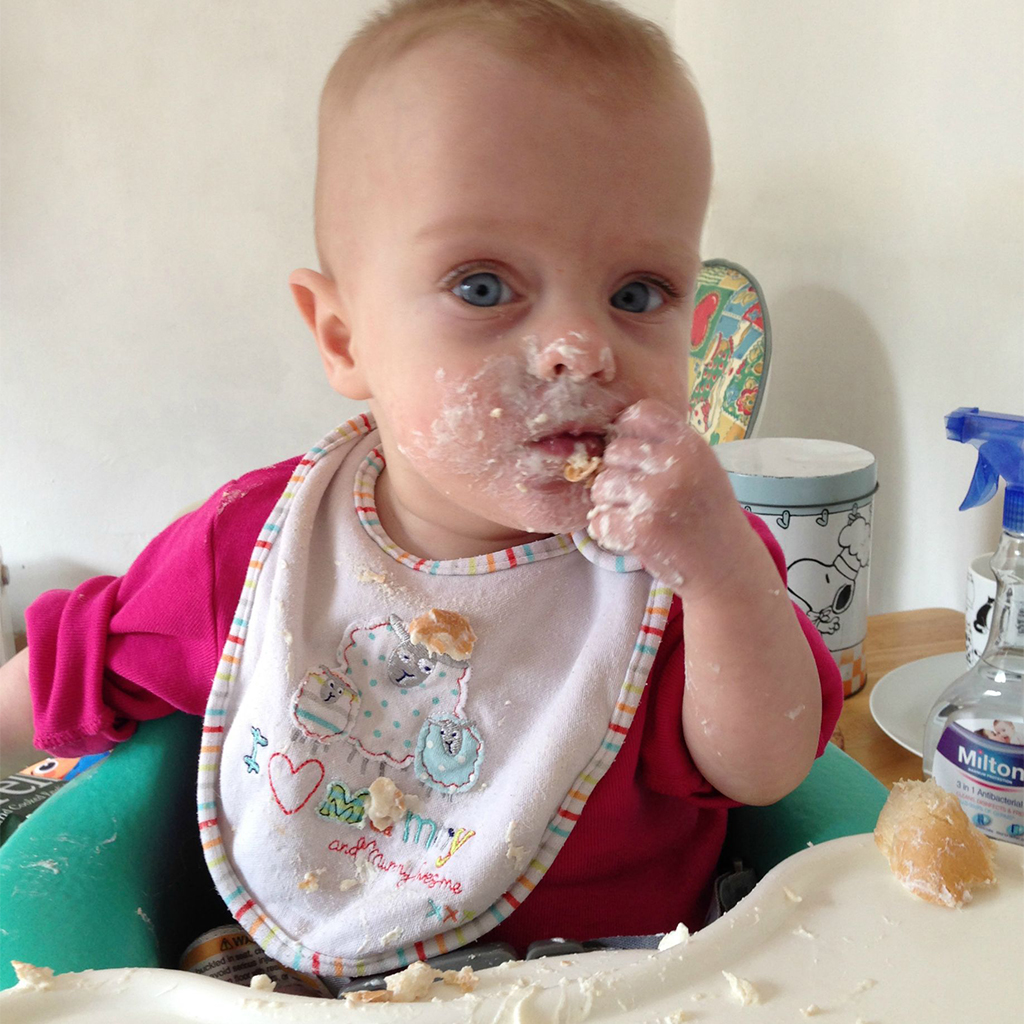 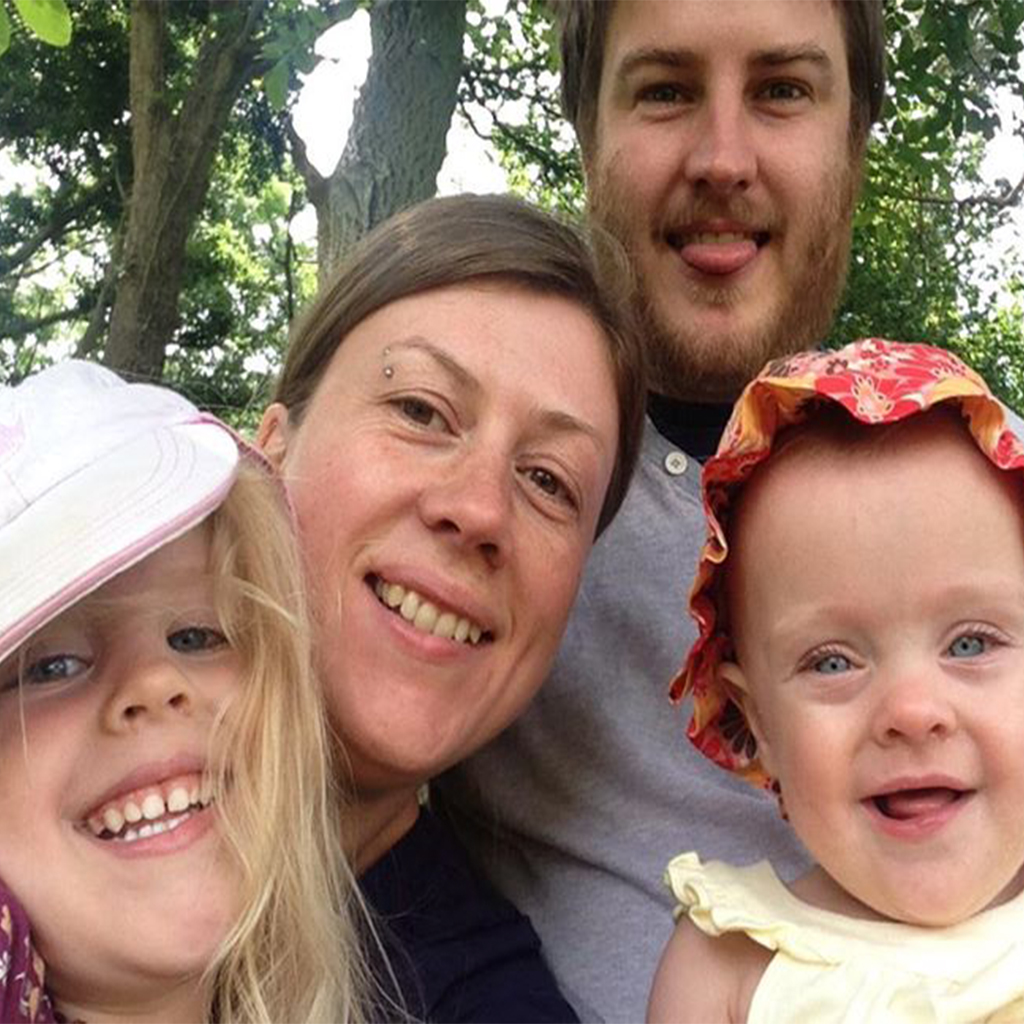