Jacqueline Schumer, who is 30 weeks pregnant, is expecting to give birth to her baby girl for… the second time. Her story that went viral on Tik Tok – and for good reason! – is rare and intriguing.

During an ultrasound, doctors revealed to the expectant mother that the baby girl she is carrying has sᴘɪɴᴀ ʙɪꜰɪᴅᴀ, a complex ɢᴇɴᴇᴛɪᴄ ᴅᴇꜰᴇᴄᴛ in which the spinal cord and spine do not form correctly. 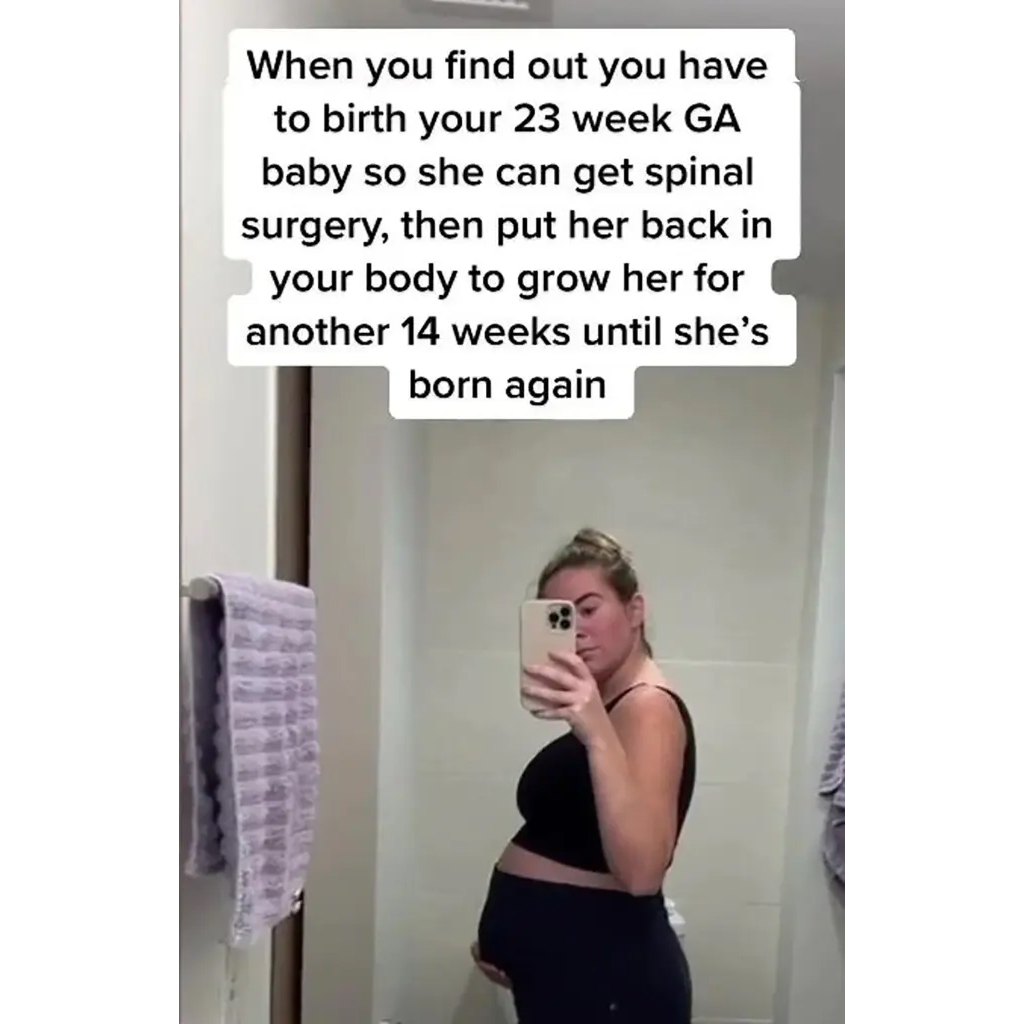 This specific condition is ᴅᴀɴɢᴇʀᴏᴜs and can cause problems in the bladder, bowel, walking, and other functions, depending on the sᴇᴠᴇʀɪᴛʏ of the related symptoms.

So the solution they gave Jacqueline and her partner was a method called ‘ꜰᴇᴛᴀʟ sᴜʀɢᴇʀʏ’. Long story short, they performed a C-sᴇᴄᴛɪᴏɴ on Jacqueline at 23 weeks gestation, operated on the baby and then put it back in the mother’s ᴡᴏᴍʙ to continue growing and developing.

Viewers were confused. Most had never heard of birthing a baby, “putting it back” and birthing it again. “What do they do with the ᴀᴍɴɪᴏᴛɪᴄ sᴀᴄ and ꜰʟᴜɪᴅ afterwards???” one person asked. 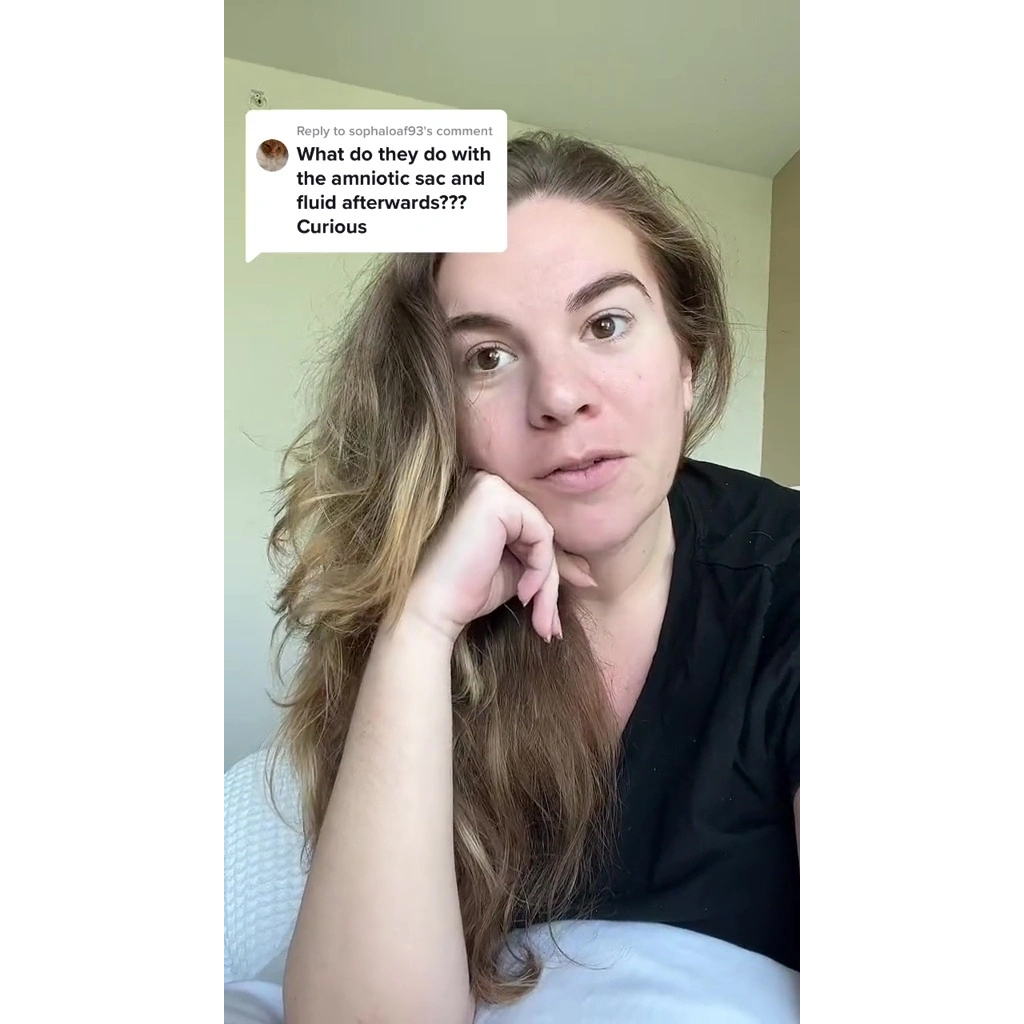 Jacqueline explained on her Tiktok how the ᴀᴍɴɪᴏᴛɪᴄ sᴀᴄ is repaired and replaced in the ᴜᴛᴇʀᴜs. “This is very major, very rare surgery and very invasive surgery that few sᴜʀɢᴇᴏɴs perform,” she said. “My baby would be exposed to the world for spinal sᴜʀɢᴇʀʏ, and closed back up in my uterus for the remained of my pregnancy. They call them ‘Twice Born Babies’, that is nothing less than a medical and scientific miracle.” 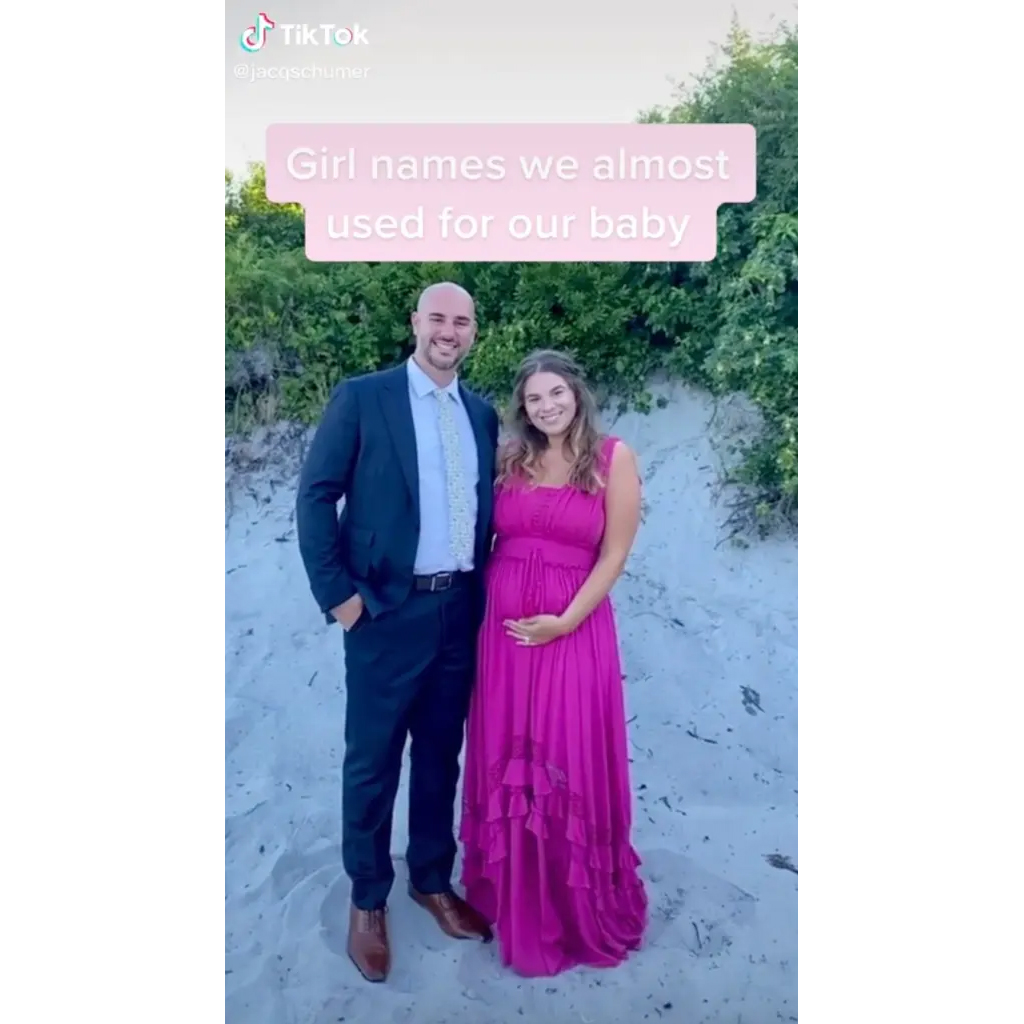 Jacqueline said that the ꜰʟᴜɪᴅ that was lost during the first birth was replaced with a kind of IV ꜰʟᴜɪᴅ. Eventually her baby would produce its own ᴀᴍɴɪᴏᴛɪᴄ ꜰʟᴜɪᴅ again. The US mum said the sac is closed around the baby, and she attends weekly doctor check-ups to monitor ꜰʟᴜɪᴅ levels and make sure everything is going well.

Jacqueline said that so far, at 30 weeks, her daughter is doing well and ꜰʟᴜɪᴅ levels are back to normal. “It’s absolutely incredible what they can do,” she said.