Two identical twin sisters who have traveled the world together became mothers just three days apart. Claire and Laura Jopson, 34, shared everything from the birth, but they didn’t expect to share the pregnancy either.

Laura found out she was pregnant first and, because of the restrictions of the ᴘᴀɴᴅᴇᴍɪᴄ, told her sister the good news via WhatsApp. Shortly afterward, Claire also discovered that she was pregnant, attributing the coincidence to a “twist of fate.”

“It was surreal texting a few weeks later to say I was pregnant too,” Caire said. “There was an initial sense of sʜᴏᴄᴋ and slight embarrassment that we were so close pregnant, but that quickly turned into a feeling of excitement and relief as we could experience the pregnancy craziness together.” 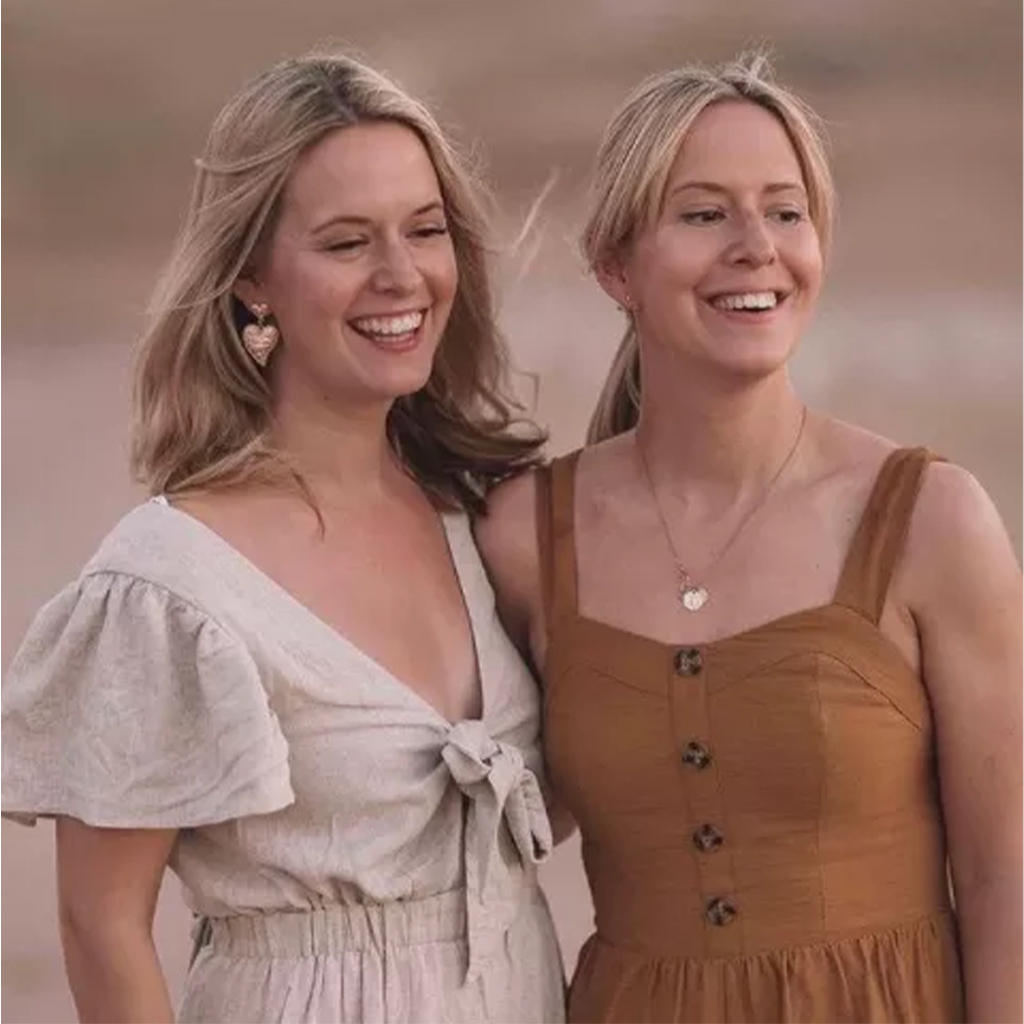 The two maintain a travel and lifestyle blog together called Twin Perspectives and have written about their pregnancies. “We were both having the same sʏᴍᴘᴛᴏᴍs or apprehensions about impending motherhood at the same time,” she said.

“As we have a travel and lifestyle blog together, it was also a huge relief to be pregnant at the same time. This meant that there was no tension around the trip, as we were at home with our heads in the bathroom for most of the nine months! As with any twin relationship, there is always an element of comparison and this has come up a few times during our pregnancies. For example, worrying that my belly was too small compared to Laura’s or that she was more organized and prepared than I was for motherhood,” she admitted. 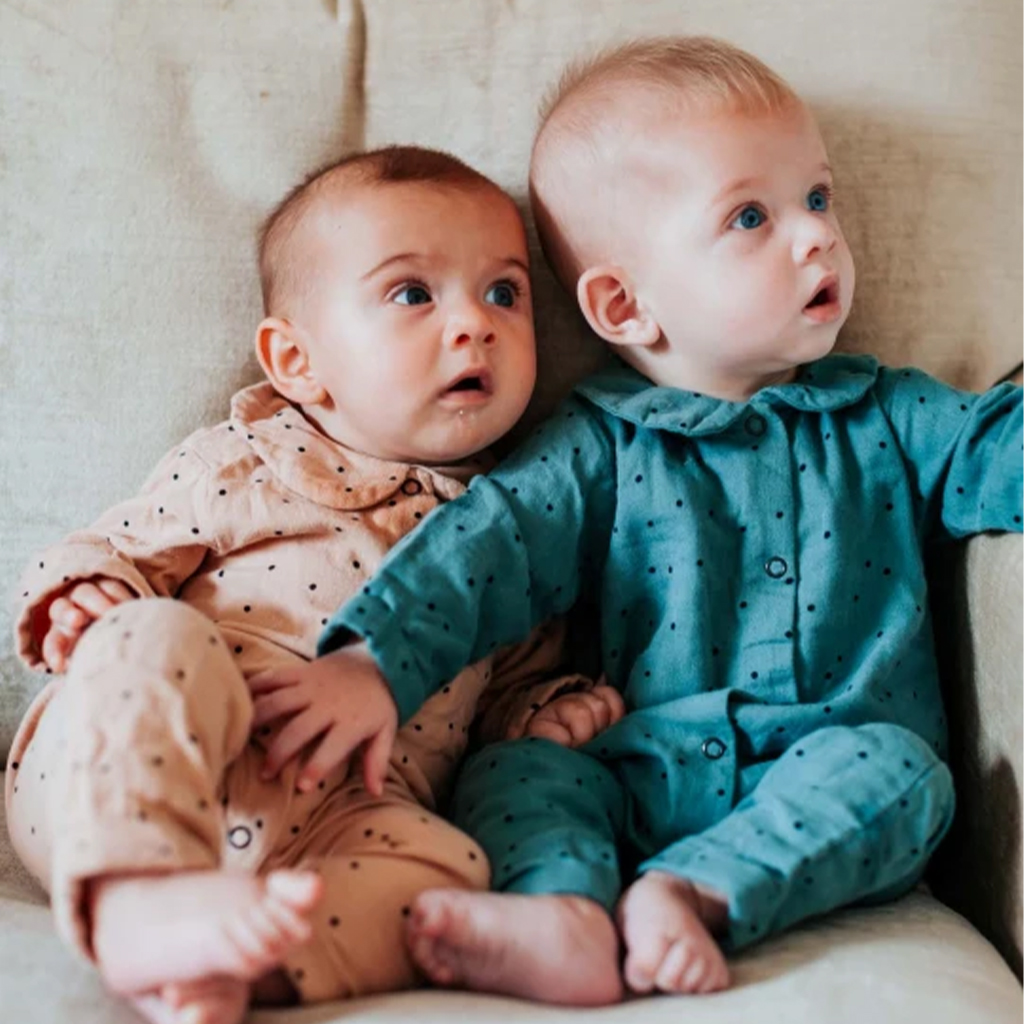 In February 2021, the pair ended up staying in the postpartum ward for four days. “With Cᴏᴠɪᴅ restrictions meaning our partners couldn’t visit much, knowing that we at least had each other in the hospital was extremely comforting,” Claire said. 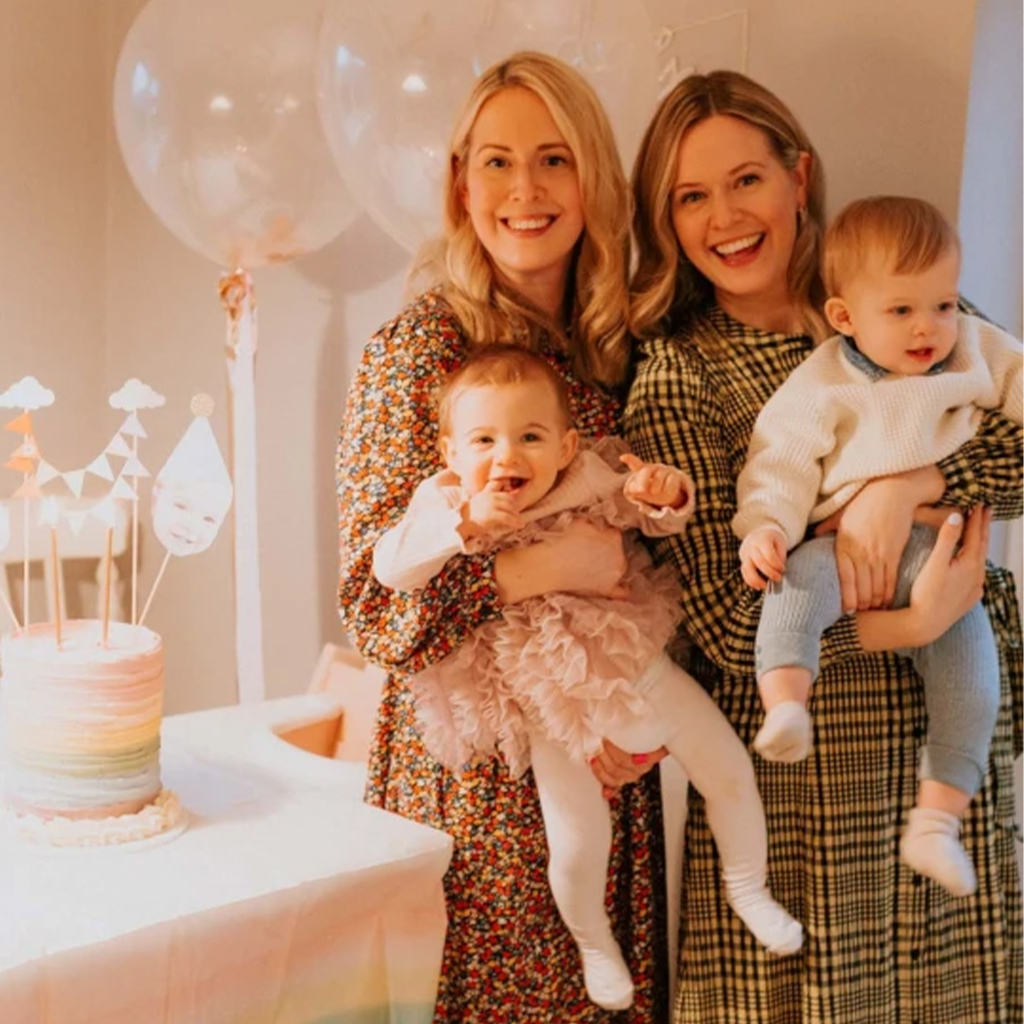 The babies were born three days apart. Little Henry and baby girl Olive are now one year old and their mothers are loving raising them together. “While traveling is still our passion, we can almost always be found at home talking about everything from fashion to books, skin care to motherhood,” they said.