Rachel and Kim Saunders are not only identical twins but also best friends who do everything together and hope to raise their babies together. This dream came true when they both gave birth to their first child in July. 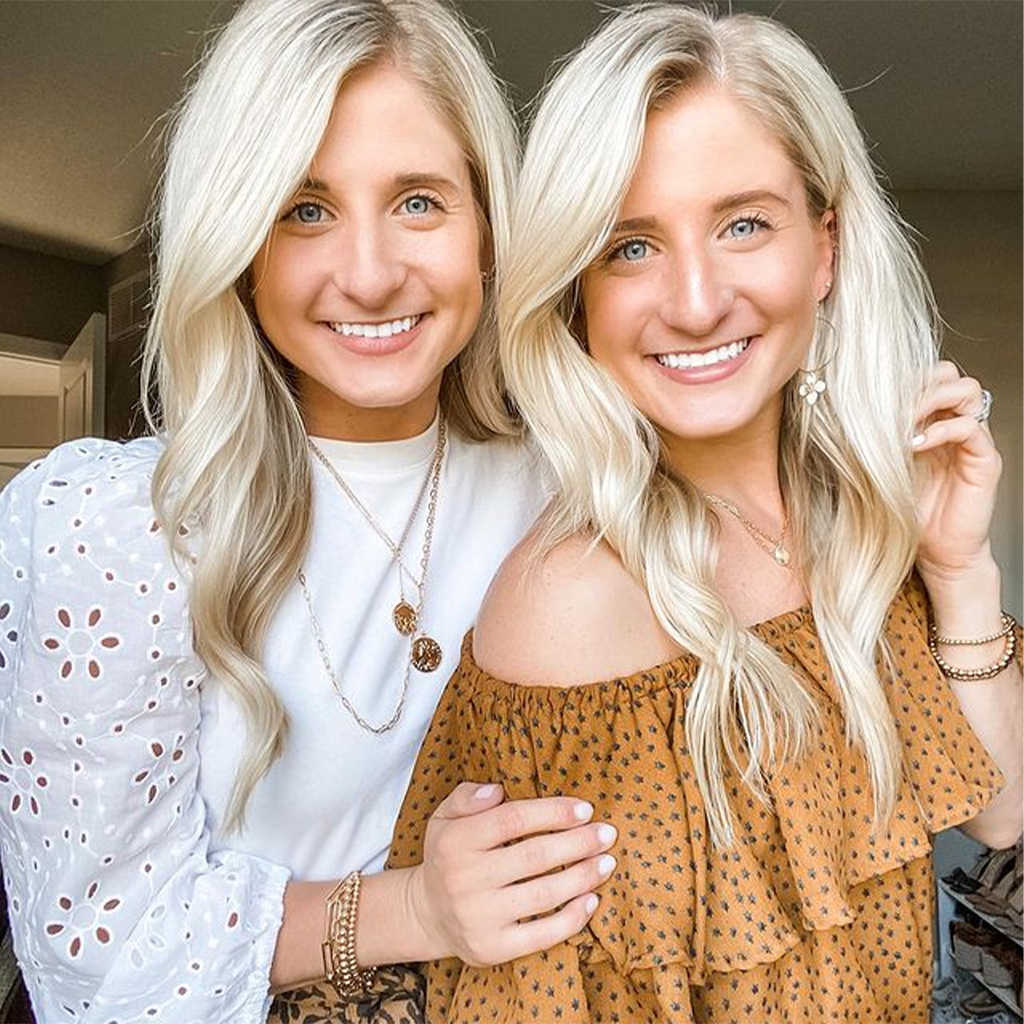 Although they got pregnant in the same month, they weren’t expecting babies on the same day, but amazingly, they both started having labor at the same time. The first baby, William Trip Saunders Soule, was born on July 8 at 11:27 p.m., and Crew Philip Crawford was born on July 9 at 1:28 a.m. 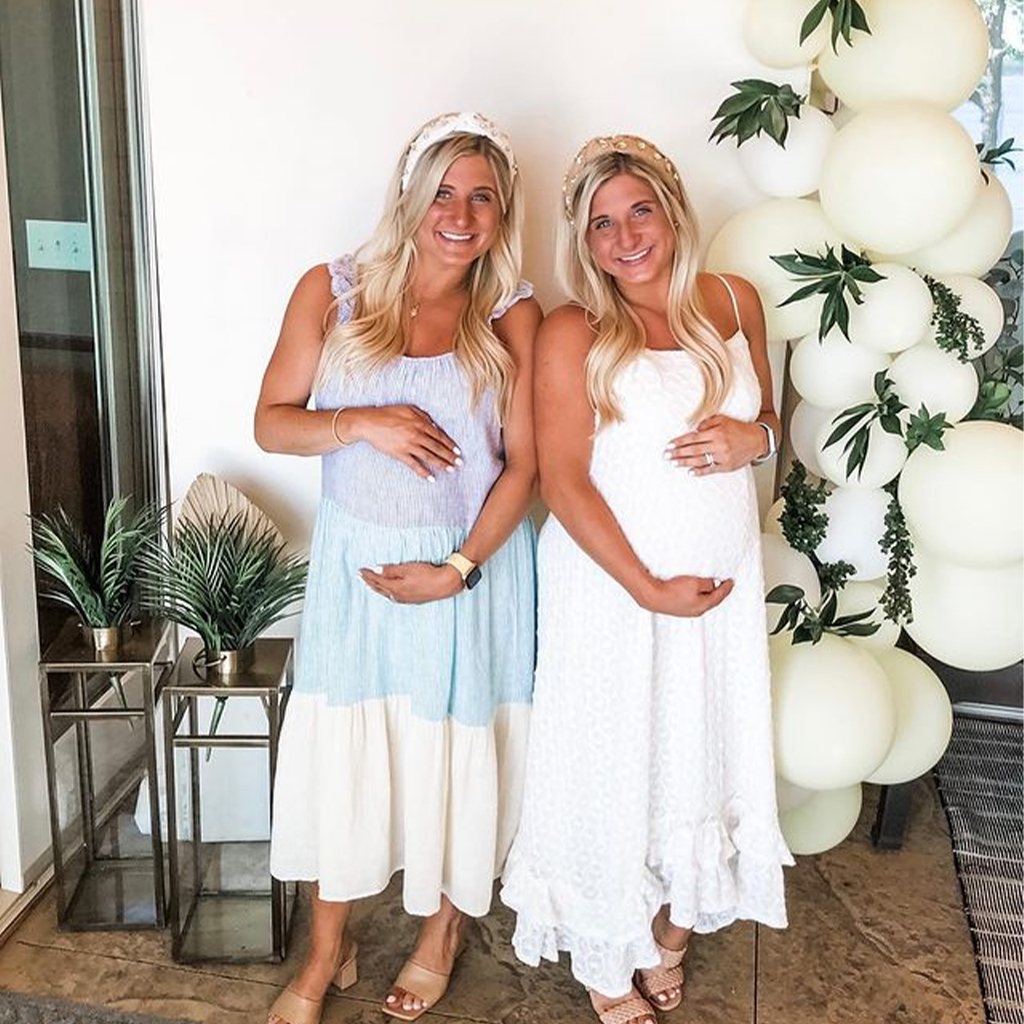 The six-month-old boys are already best friends, but they will be celebrating a special birthday. 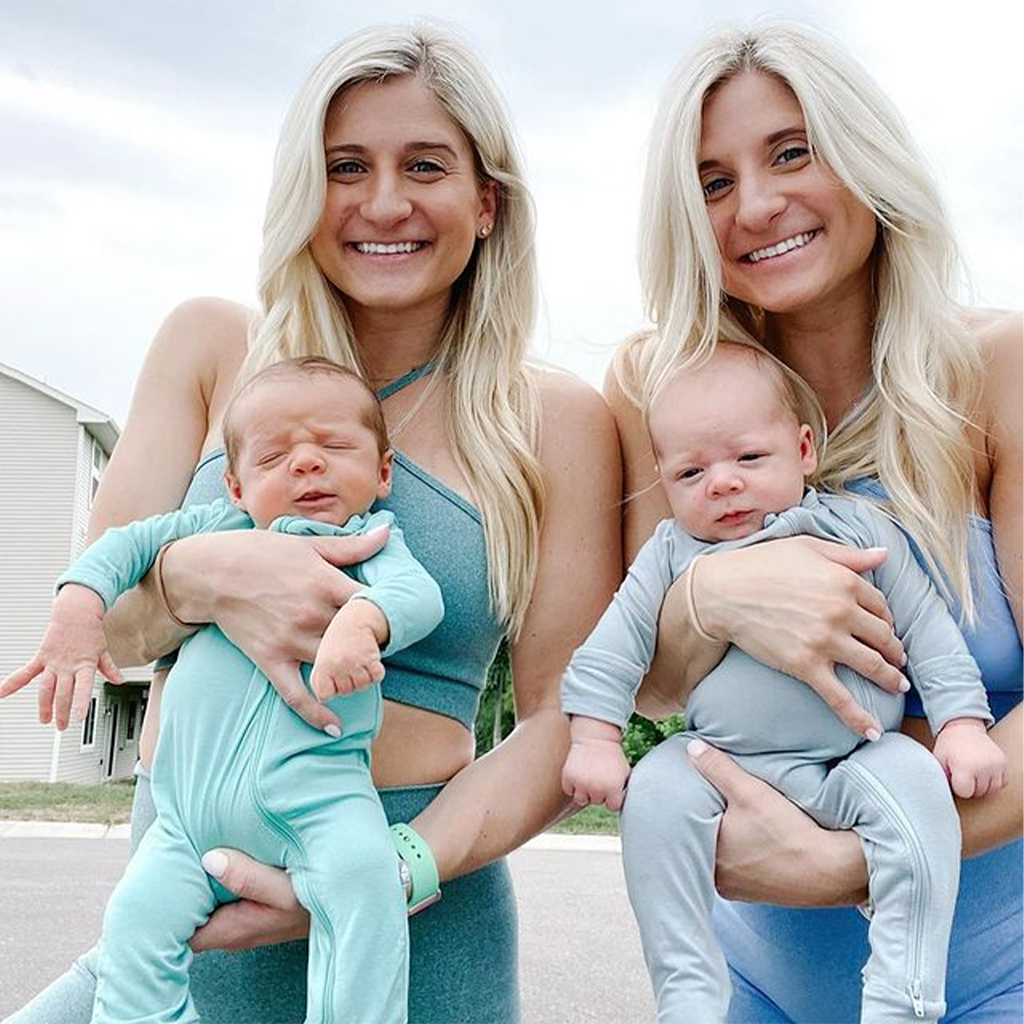 The twins from Minnesota already have 282,000 followers on TikTok and have collected 65,000 million likes as people have been fascinated by their story. 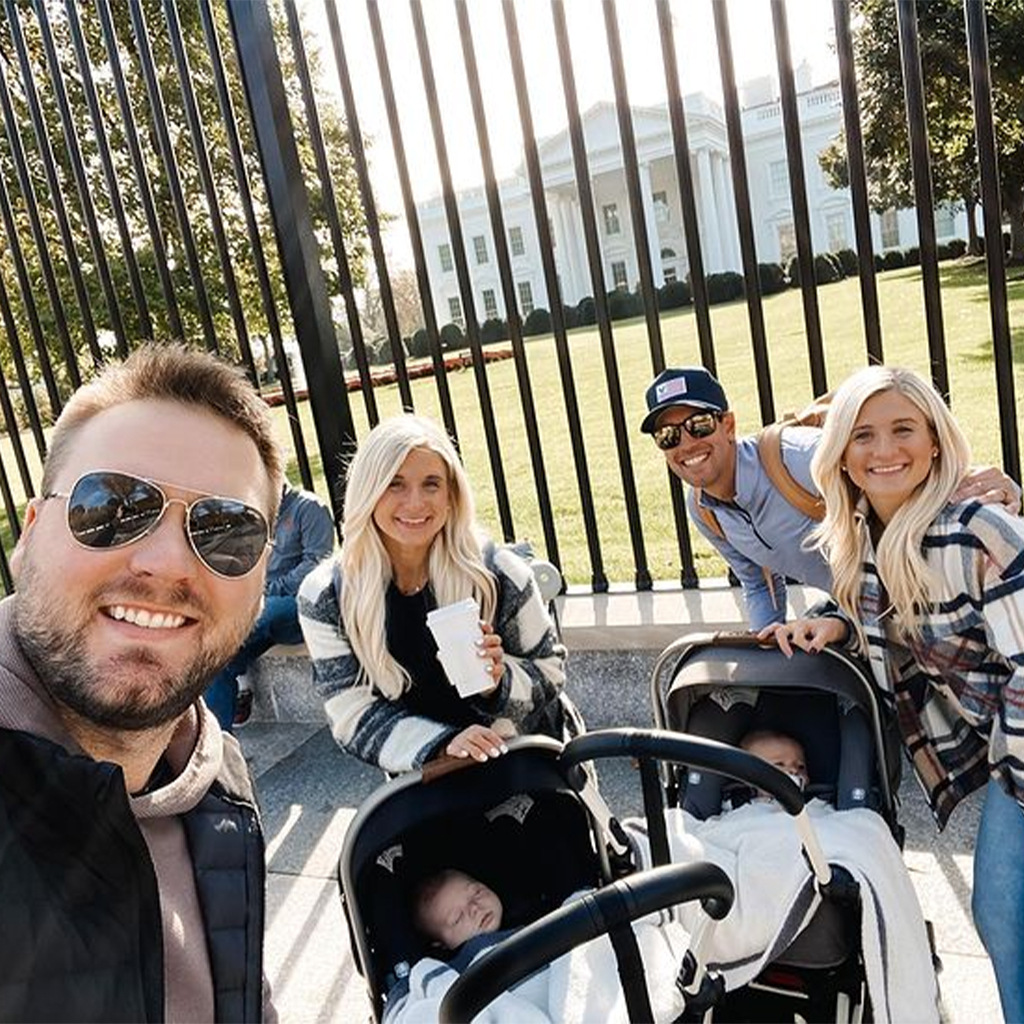 Some asked if Rachel and Kim’s husband were both twins – because they were similar – which would make the boys siblings in a biological sense.

The sisters explained that their husbands were not twins, and Rachel and Kim did not have a wedding together. 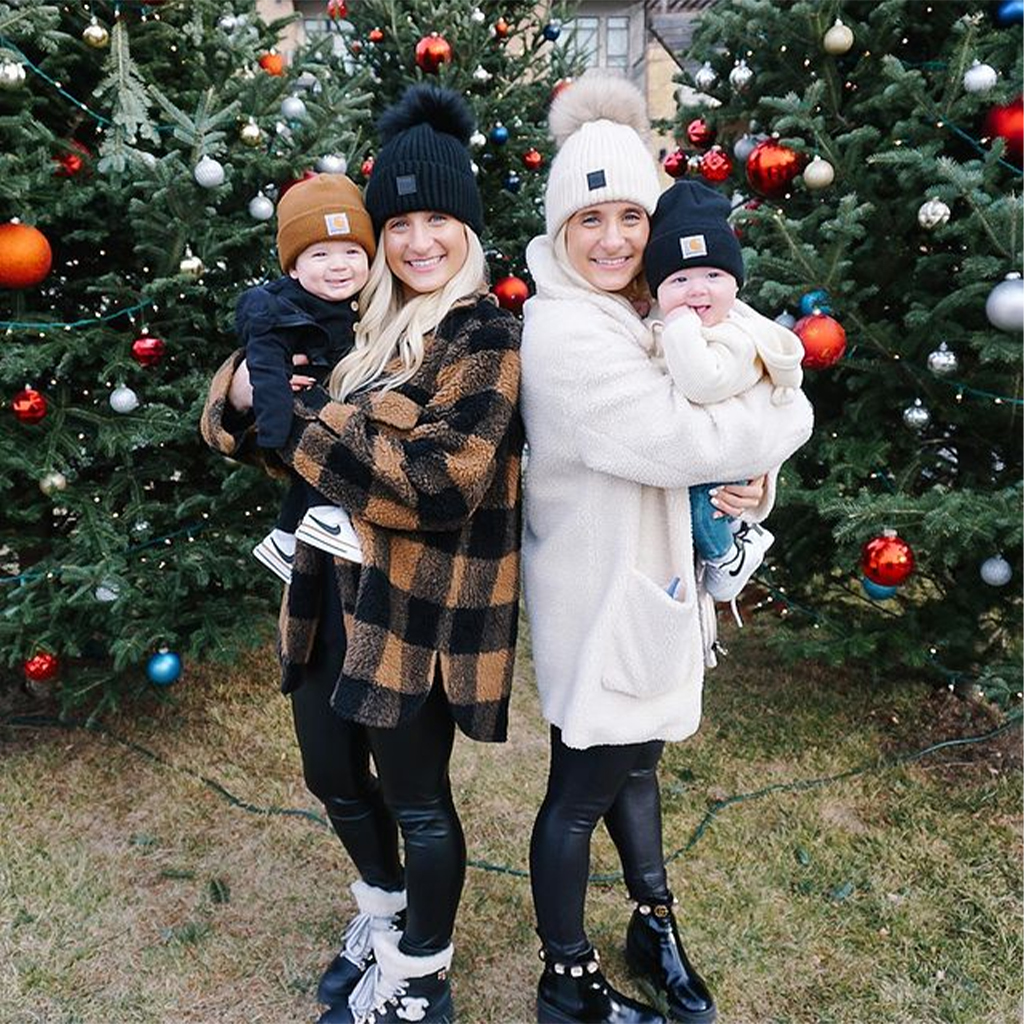 However, they planned to get pregnant at once. “We knew we wanted a baby at the same time, and we ended up getting pregnant the same month!” they said. 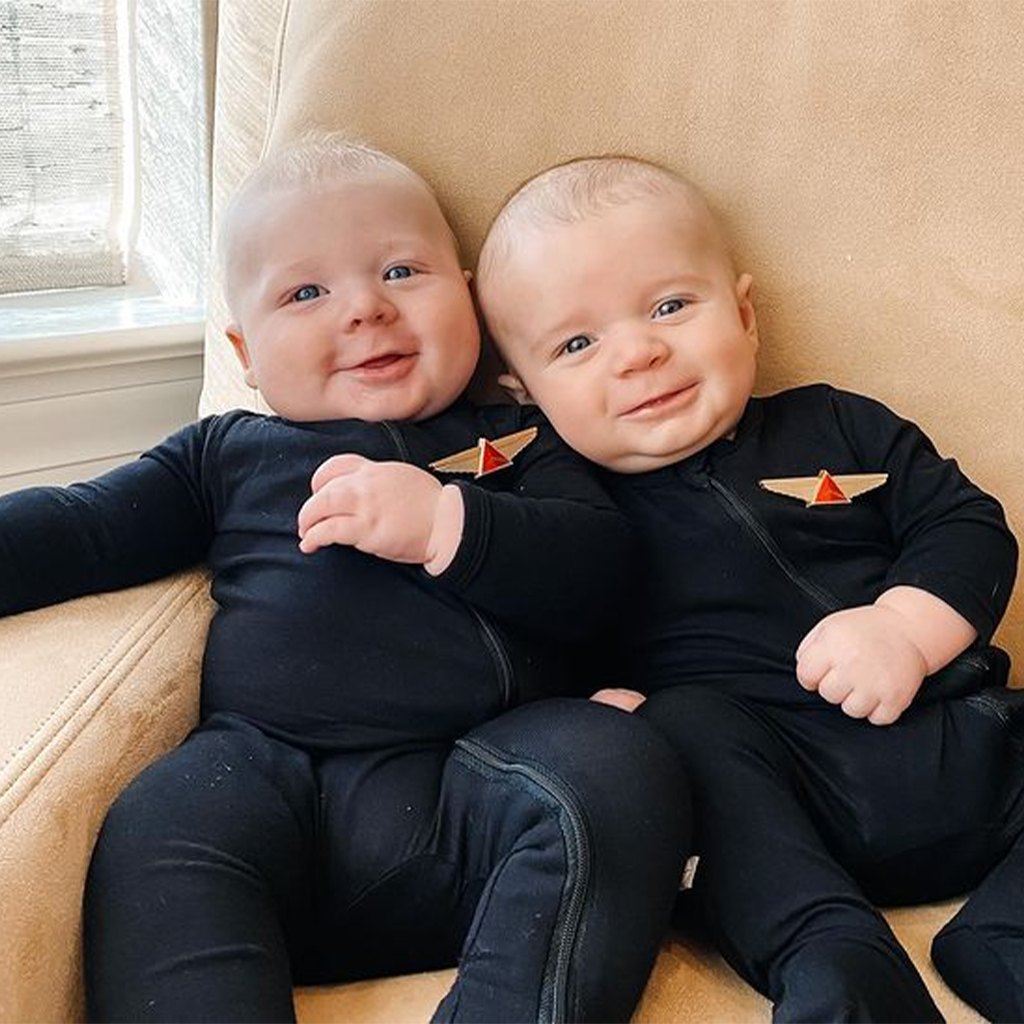 In one of their videos, the twins dance together in the hospital in the same pink hospital gown before their babies are born. And in another video, the boys also spin to dance with the help of their moms, while the caption reads, “When your identical twins give you life 2 hours apart.”