Two identical twins, 35-year-old Briana and Brittany, have decided to marry two identical twins, 37-year-old Josh and Jeremy Salyers, and the two couples recently publicly showed their newborn babies to be so genetically similar that they are more like siblings than cousins. 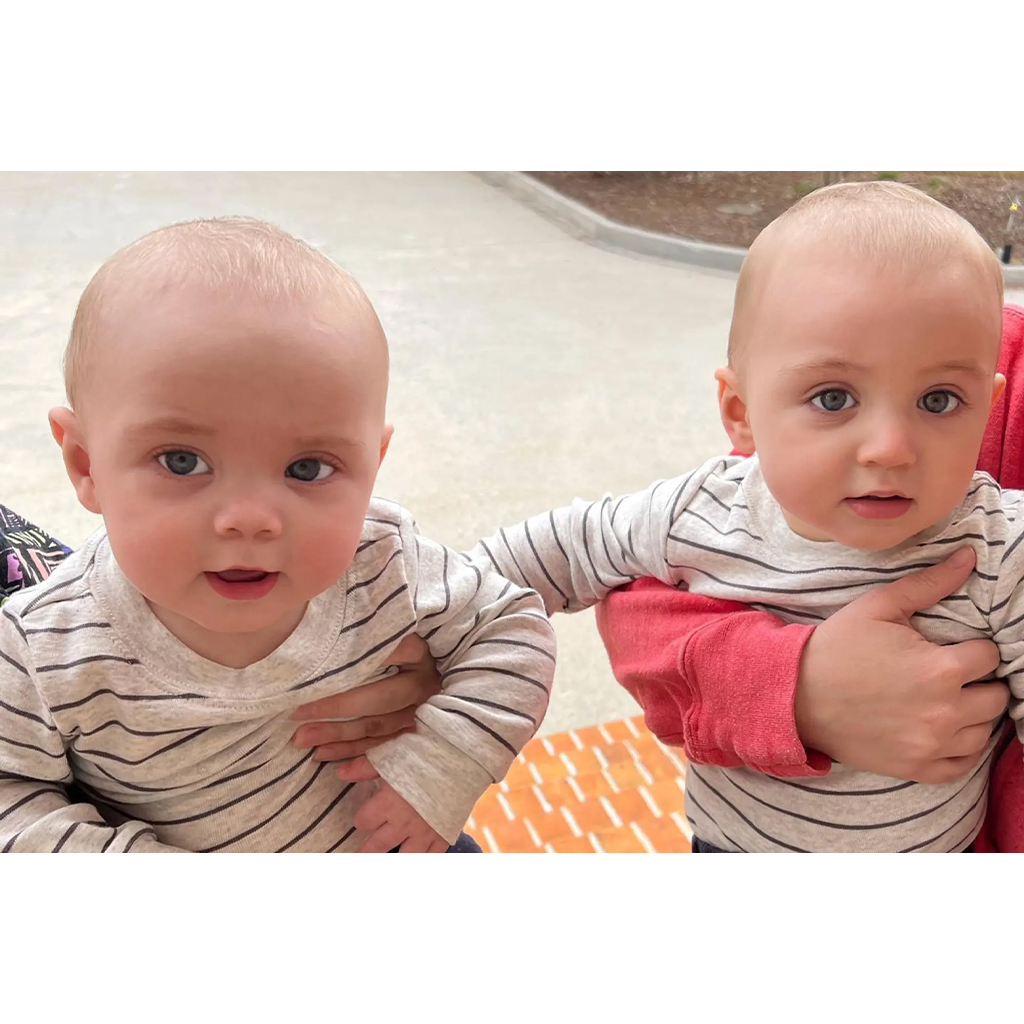 The parents of the two boys are identical twins, and the children were born less than 9 months apart. Jett turned one in January, and Jax’s birthday is in April. Although cousins, they are considered genetically siblings due to their unique situation. 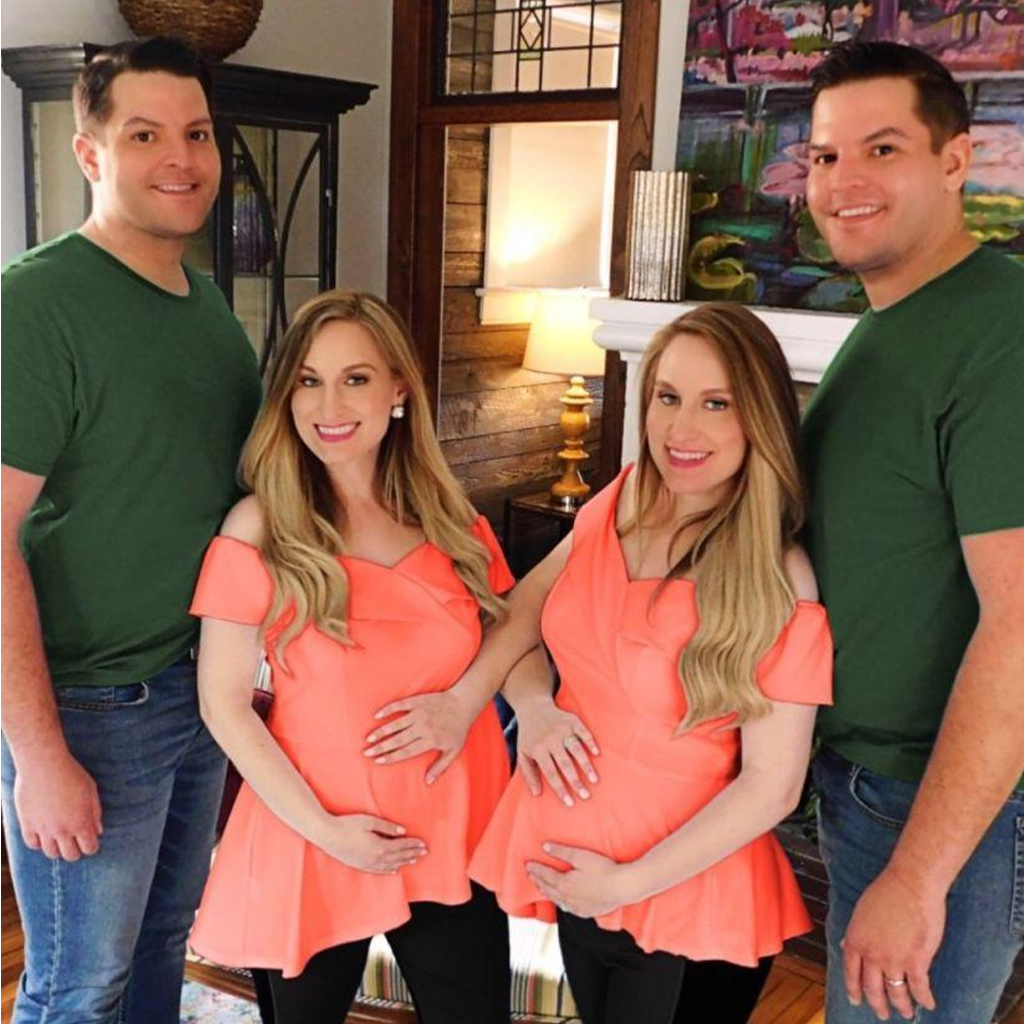 Given that identical twins have the same DNA, the children of the two couples are legally cousins ​​but can be considered twins genetically.

“We were hoping to get pregnant pretty much at once for that to happen. We thought it would be a lot of fun. Only 300 such quaternary marriages are known in history,” Briana said. 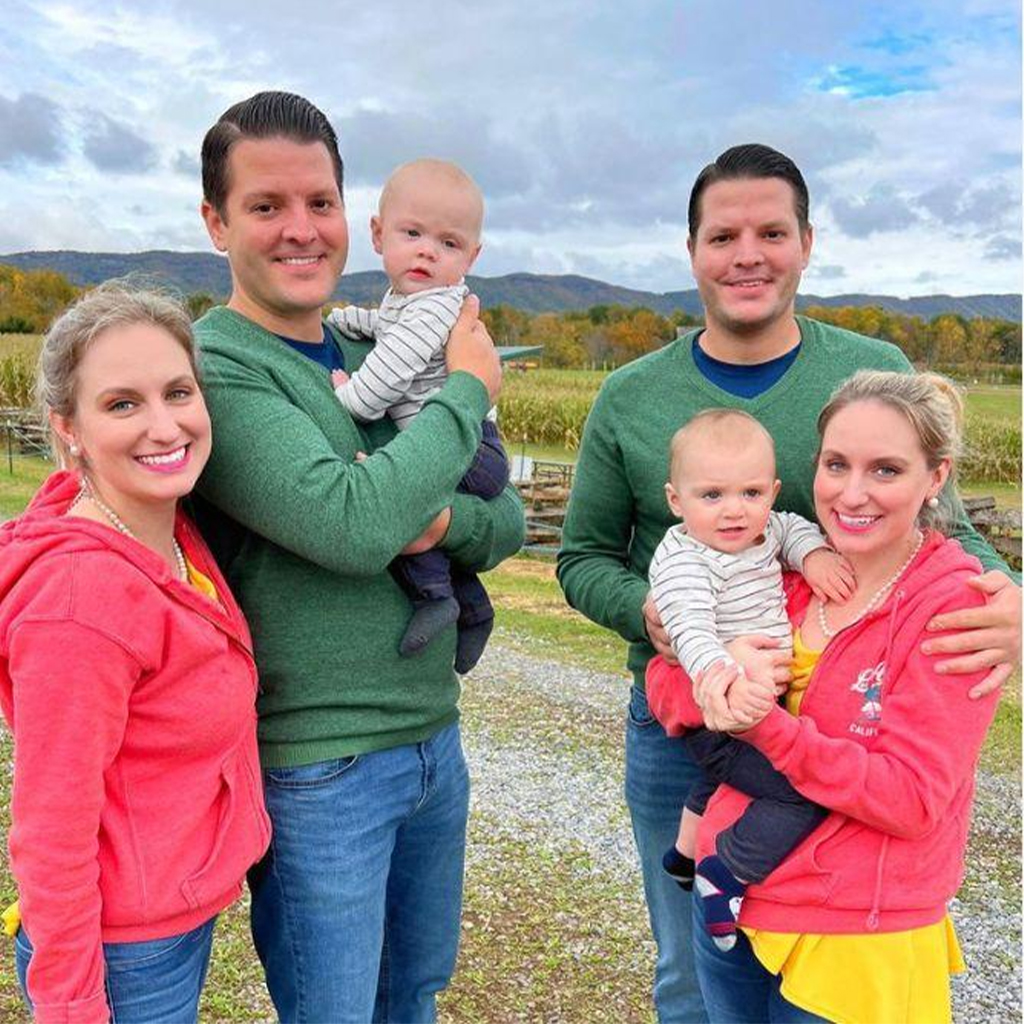 The two couples run a shared Instagram page and even live under one roof in Virginia and own a shared wedding salon.

They had a wedding together.

The two couples got married in August 2018 in Twinsburg, Ohio, and in August 2020, the pregnancies were announced with a series of Baywatch-themed photos. 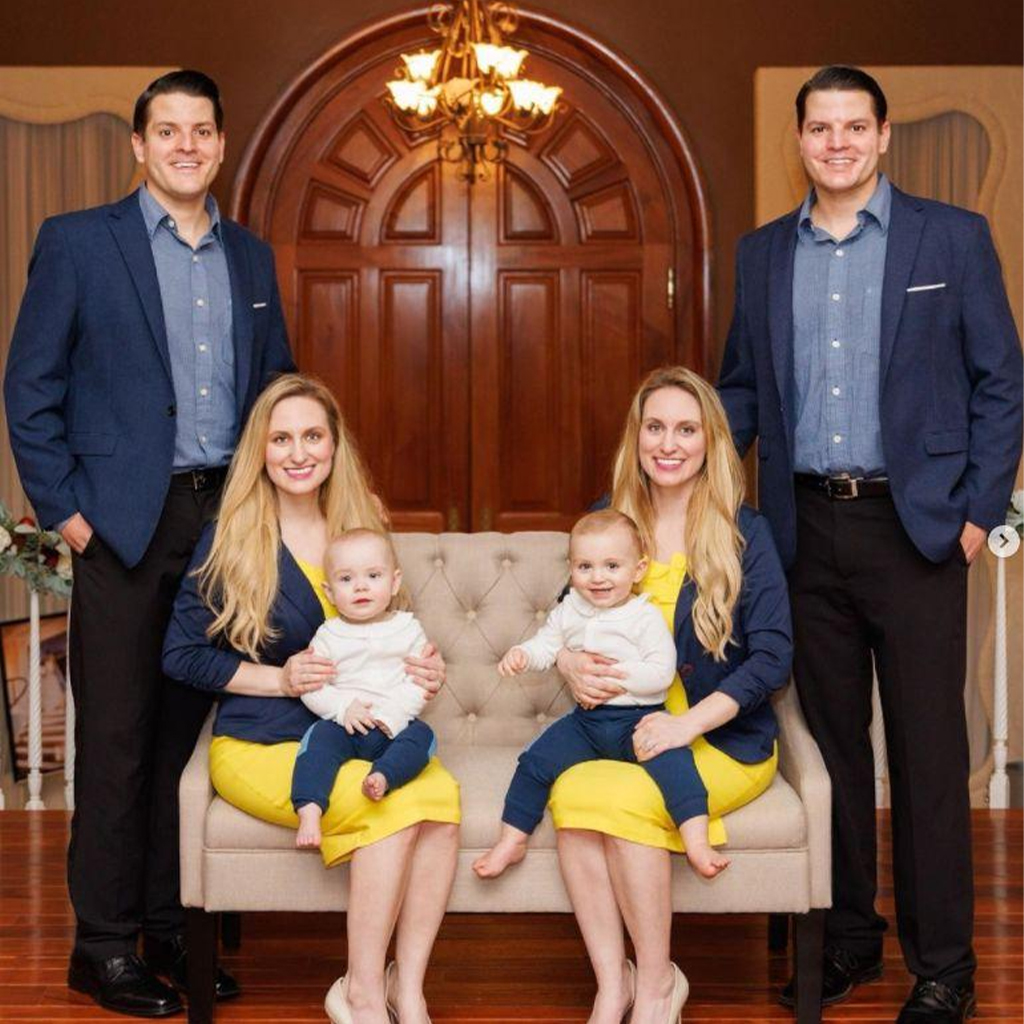 “It was something that all four of us wanted when we got engaged. We all wanted that to happen. We spend a lot of time together. Some people find this very strange, but many find it amazing. We have received a lot of support and we are grateful for that,” Brittany said.

As for any additional children, the two couples are still uncertain.

“We’re still thinking about whether to take on another pregnancy or not. We’ll decide soon. The kids are still very small and we’ll try to wait a little longer and then we’ll see what we start,” Briana said.