Michelle St. Fleur, 45, has a 3.5-year-old daughter. She did it at the age of 41 with the help of an unknown donor – that is, she became a mother on her own without being in a relationship or marriage. She did it because she wanted a child from a young age, but on the one hand the work and on the other the failed relationships, brought her to have reached 40 and still dreaming of the day when she too would become a mother. 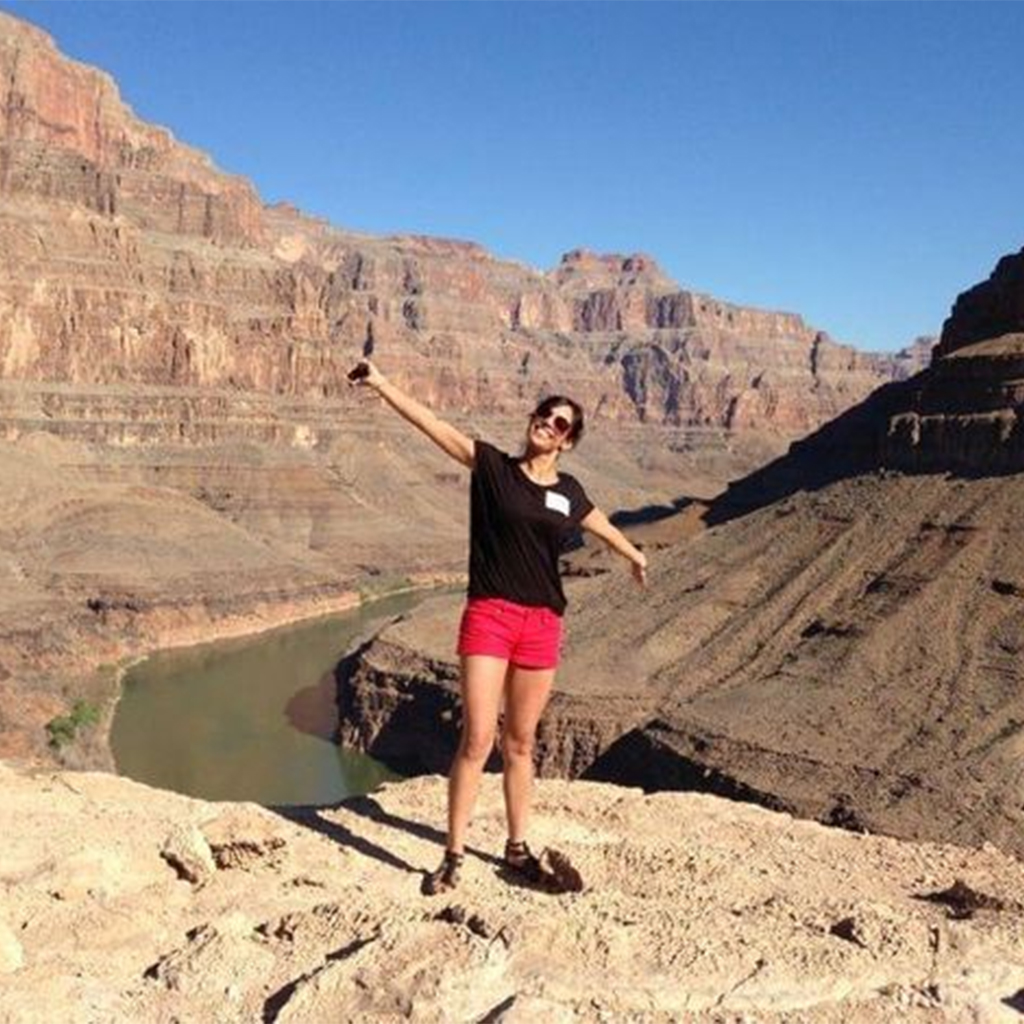 I was 38 when I got the shock. The phone rang, and the ꜰᴇʀᴛɪʟɪᴛʏ ᴄʟɪɴɪᴄ nurse told me straight up that things were bad for me and that I had two options: either hurry up or rely on foreign eggs.

It was my last chance to be a mom then. At a time when I was single, I was grieving my mother and had just gotten out of a relationship that was going nowhere. 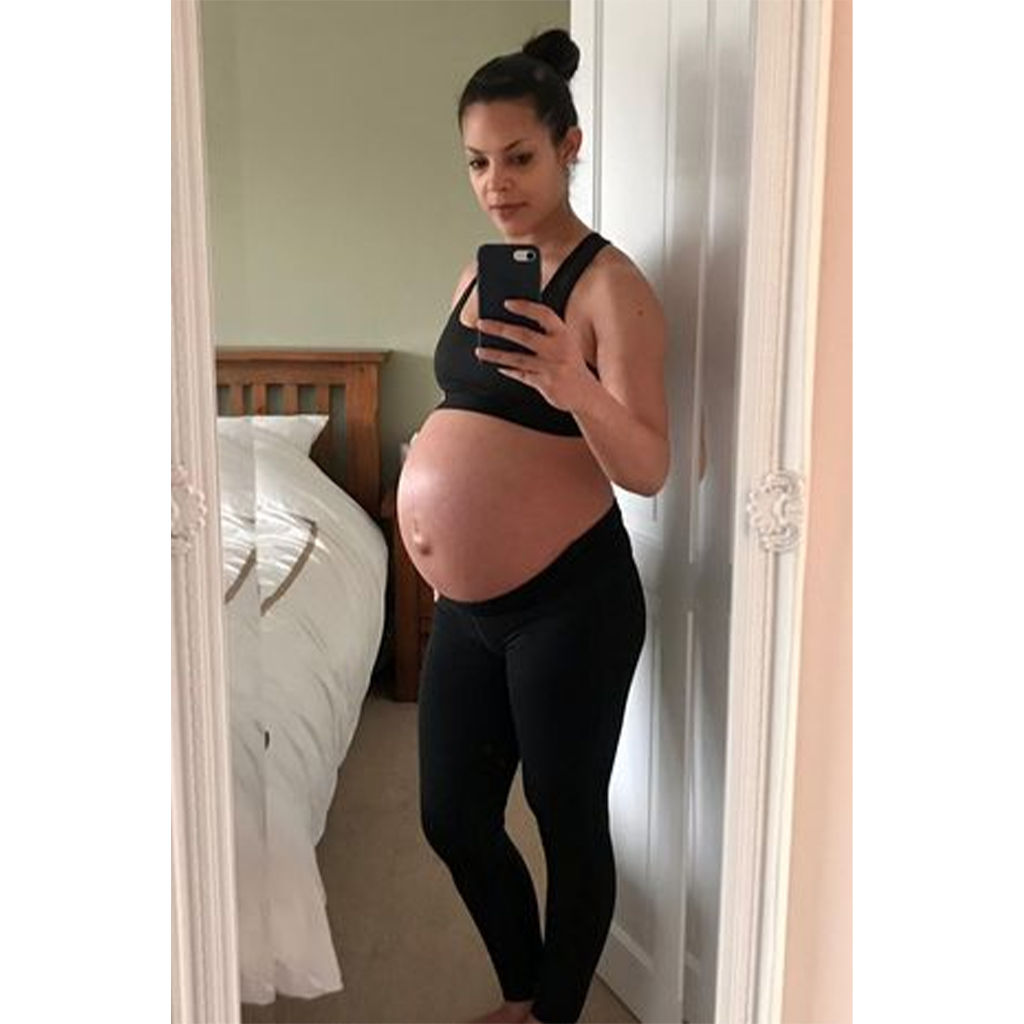 The truth is, I’ve always wanted a child (or more), but when I was young, life took me down different paths, and when I got a little older, the men in my life didn’t have the same desires as me. My friends always told me that I am too demanding with men and that if I do that in the end, I will be left on the shelf. On the one hand, I didn’t even enjoy it. On the other hand, maybe it was better than messing with the wrong guy. And since the men I’d been involved with up until then didn’t seem right to me, then they probably weren’t. 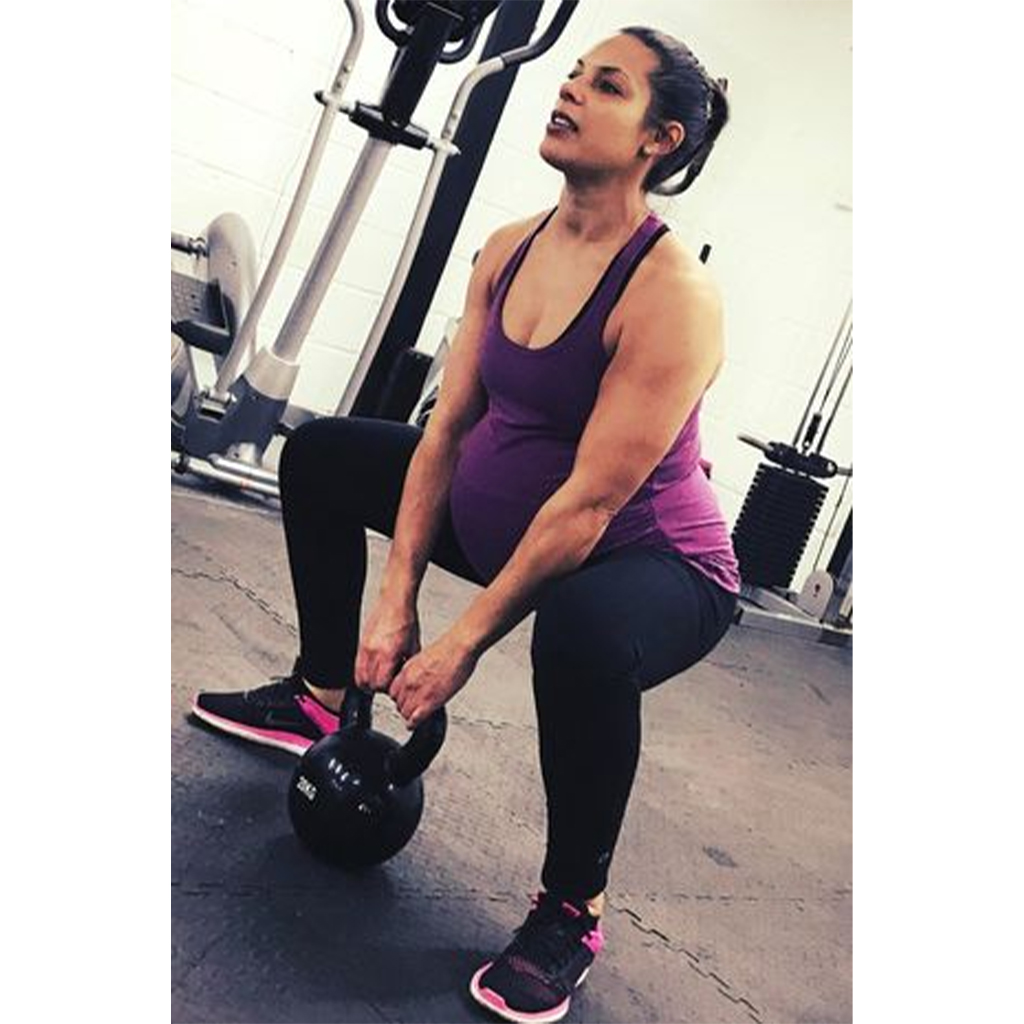 With all that, I had found myself with one last chance to make my dream come true and I wasn’t going to waste it like I almost did until then.

Professionally I was rehabilitated and financially able to move forward on my own. I would just be literally alone. All alone! And that was something that took courage.

I started the process immediately so as not to waste a single day. Over the next two years I went through many hardships culminating in a ᴍɪsᴄᴀʀʀɪᴀɢᴇ at 6 weeks.

The experience shattered me, so much so that I thought about giving up altogether. On my way back to work I heard a colleague announce the birth of her baby and I was moved to tears. I was frustrated, I was approaching 40 and my time was counting down. 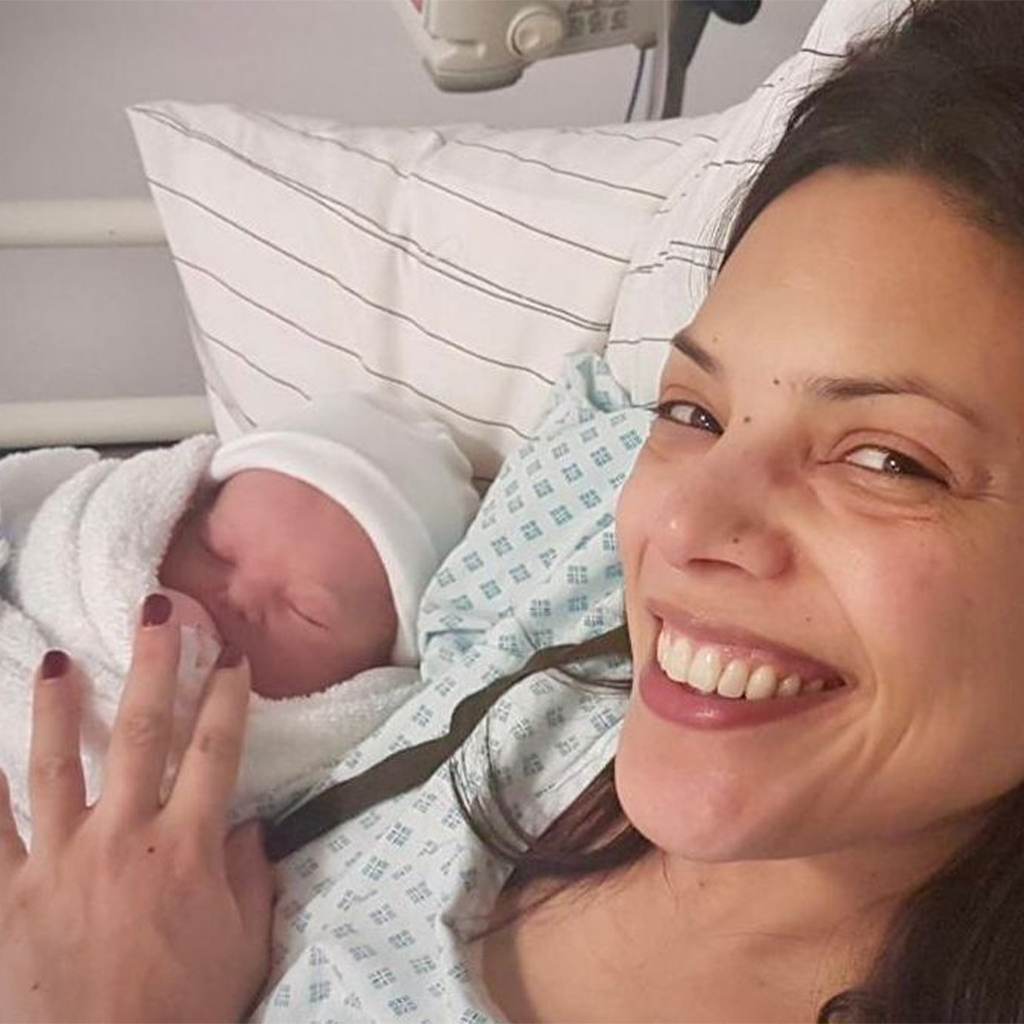 Fortunately, a good friend of mine supported me and encouraged me to try one more time so I wouldn’t regret it later. This would be my 4th attempt. Indeed, despite my bad psychology, everything went well and I got pregnant. Nine wonderful months later, my Lois, my star, was born.

I remember beaming with joy and telling those who asked who the happy dad was that there was no dad. There is only me. They looked at me strangely, but I felt very good about myself. Instead of crying my fate for not finding the “right one”, I took my life into my own hands and became a mom. I started a family. 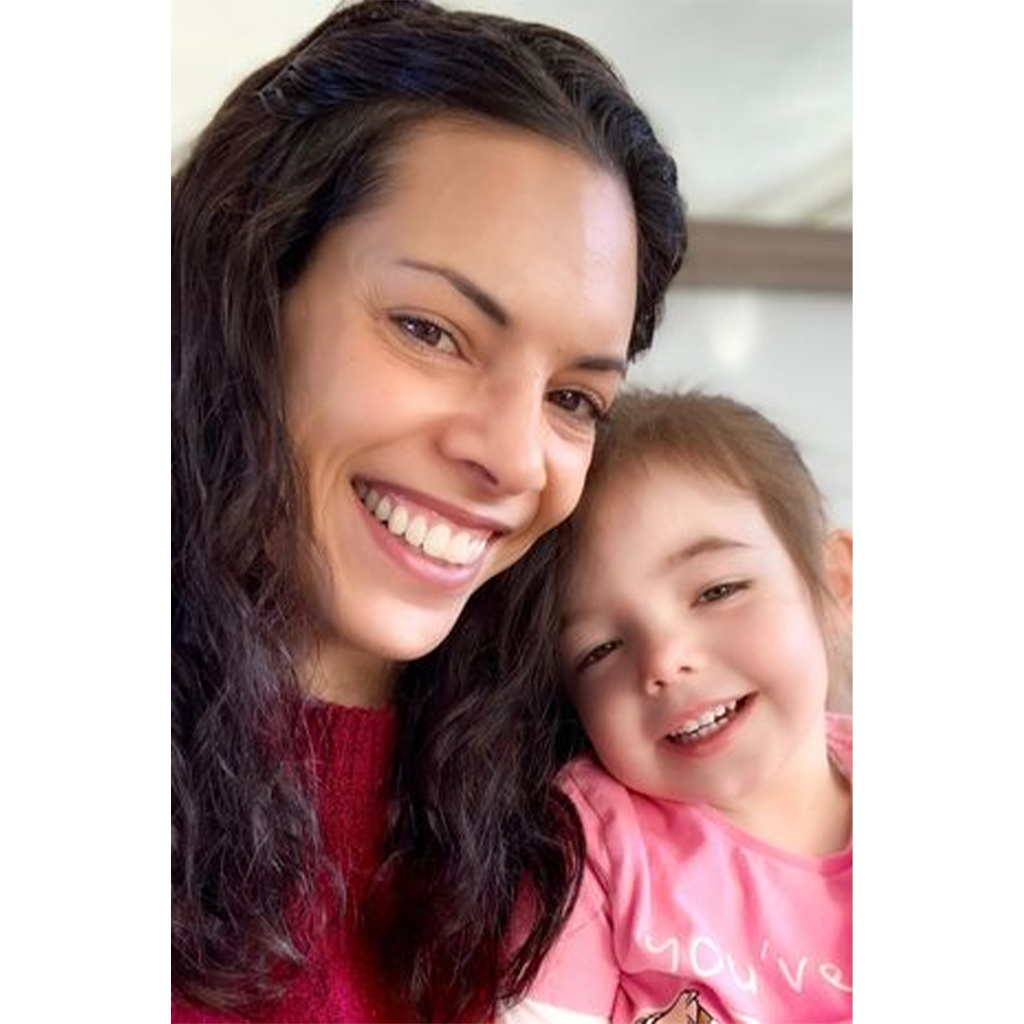 It was difficult at first, but I found support from my friends, as well as from a woman who had made the same choice as me. Our acquaintance was valuable to both of us.

3.5 years later, my little girl and I are inseparable and I’m not worried at all that she doesn’t have a father. I gave her life and she gave meaning to mine and not a day goes by that I don’t see her feeling incredible admiration and gratitude.

What I did was not easy, and the continuation will be just as demanding, but it was my choice and I will support it with all my strength. And for me, but also for my little girl, the miracle of my life.