Motherhood is the most beautiful gift in every woman’s life, whether it comes in her 20s, 30s, or 40s. Although many people think that becoming a mom at a young age means you miss out on some of the most carefree years of your life, it’s not true. Just so. Certainly the difficulties are many, but what you gain is much more than what you sacrifice. The text this young mom sent us explains it all…

“At age 18, I met my ex-husband. I was studying at the Athens School of Physics; he was 4 years older and had just started working. A year later, I got pregnant, and just before I turned 20, I gave birth to our son. Because of my erratic period, I even knew I was pregnant around the second month – I suspected it when I suddenly started having hot flashes.

To be honest, I was sʜᴏᴄᴋᴇᴅ at first. I wanted to start a family, but after I had finished my studies, I had been professionally rehabilitated, and I was living in my own house. Things were different now. My partner was supportive from the beginning, and so we decided together that we should change our lives. We broke the news to my parents and then to his. They were all modestly happy. On the one hand, they seemed to support us, and on the other hand, they seemed sʜᴏᴄᴋᴇᴅ. I don’t blame them, though. 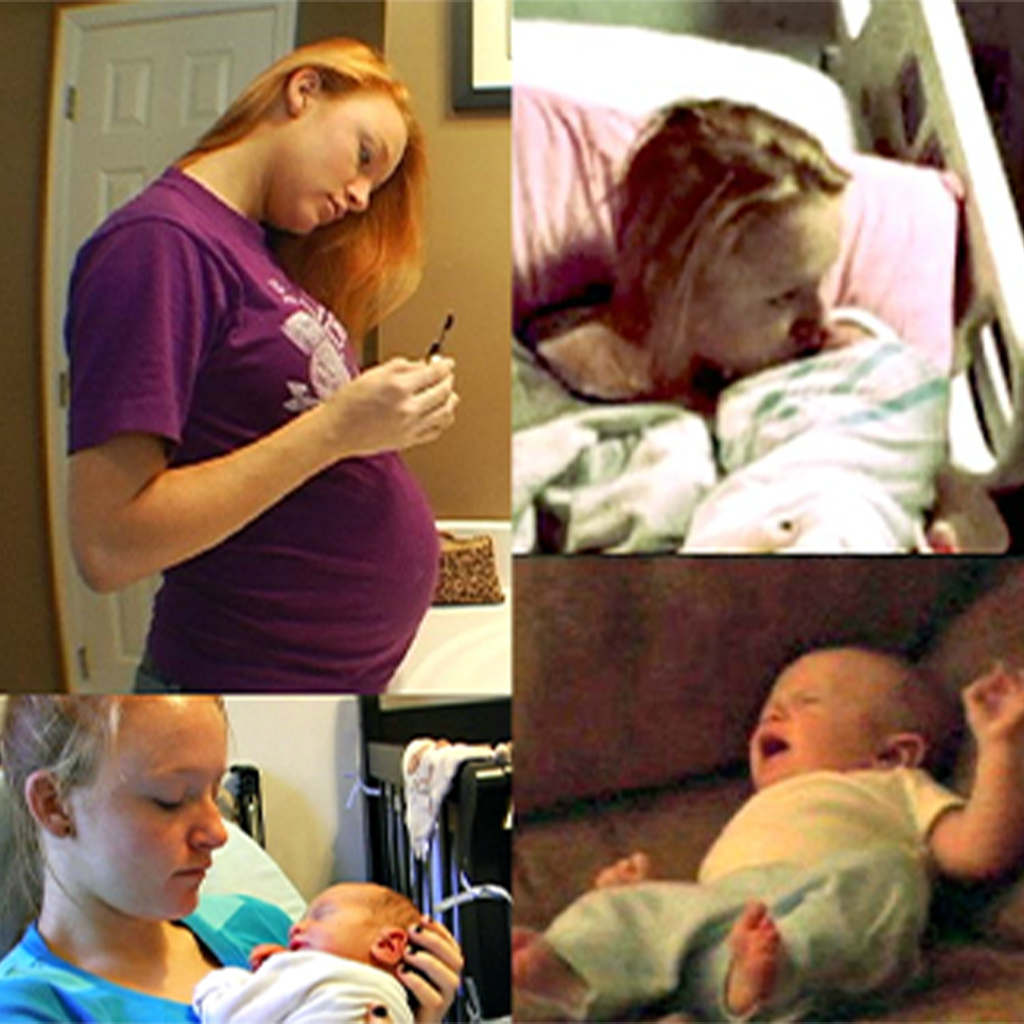 Then I moved to my partner’s house; he had come to Athens to study and decided he would live here permanently. I continued to go to the university until the seventh month of my pregnancy, giving lessons in the examination and doing so especially for the children I had taken over. Then things got difficult, and the belly wasn’t helping. The truth is that until then, I didn’t realize that I was going to be a mom because I was always busy and my life hadn’t really changed. The same was true for my partner. We were both very cool, and now that I think about it, even I wonder how we handled this unprecedented situation. 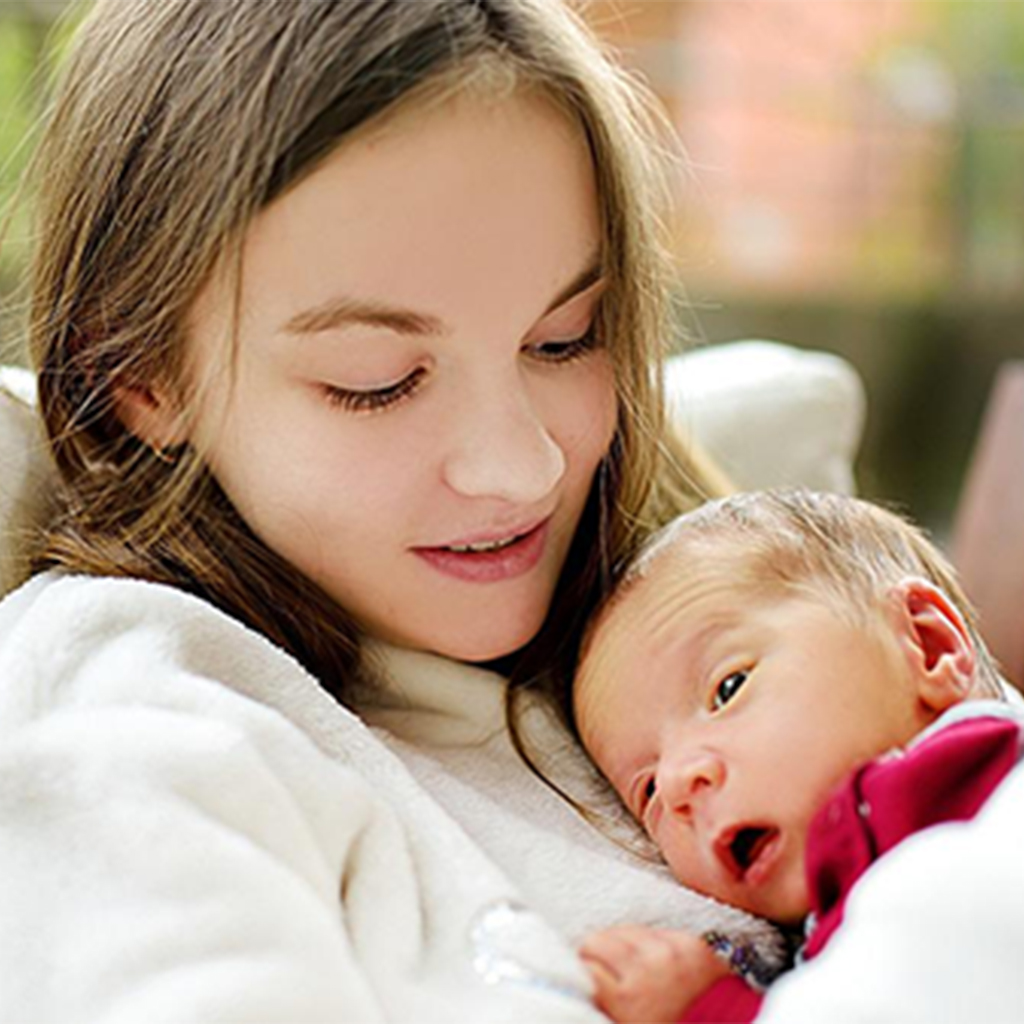 I won’t lie to you. It wasn’t all idyllic, at least until we found the balance. However, I am one of the lucky women because my partner was very helpful – he would stay up at night to soothe our son when he cried, change him, wash him, and feed him.

There were times when I felt that I was “losing” moments with my girlfriends, that I missed coffee after class at the university, and that I just wanted to relive my carefree student years. The truth is that I lost many of my girlfriends because I couldn’t fit into their schedules anymore and they couldn’t understand my own life. However, a few good friends stayed by my side, with whom we are still inseparable, 10 years later.

There were times when we struggled financially. The expenses of a newborn baby are huge, and I didn’t have a stable job before the pregnancy. We restricted ourselves a lot, occasionally sought help from our parents, and I returned to special care as soon as our son was old enough to… separate from me. I didn’t expect it, but it wasn’t easy. 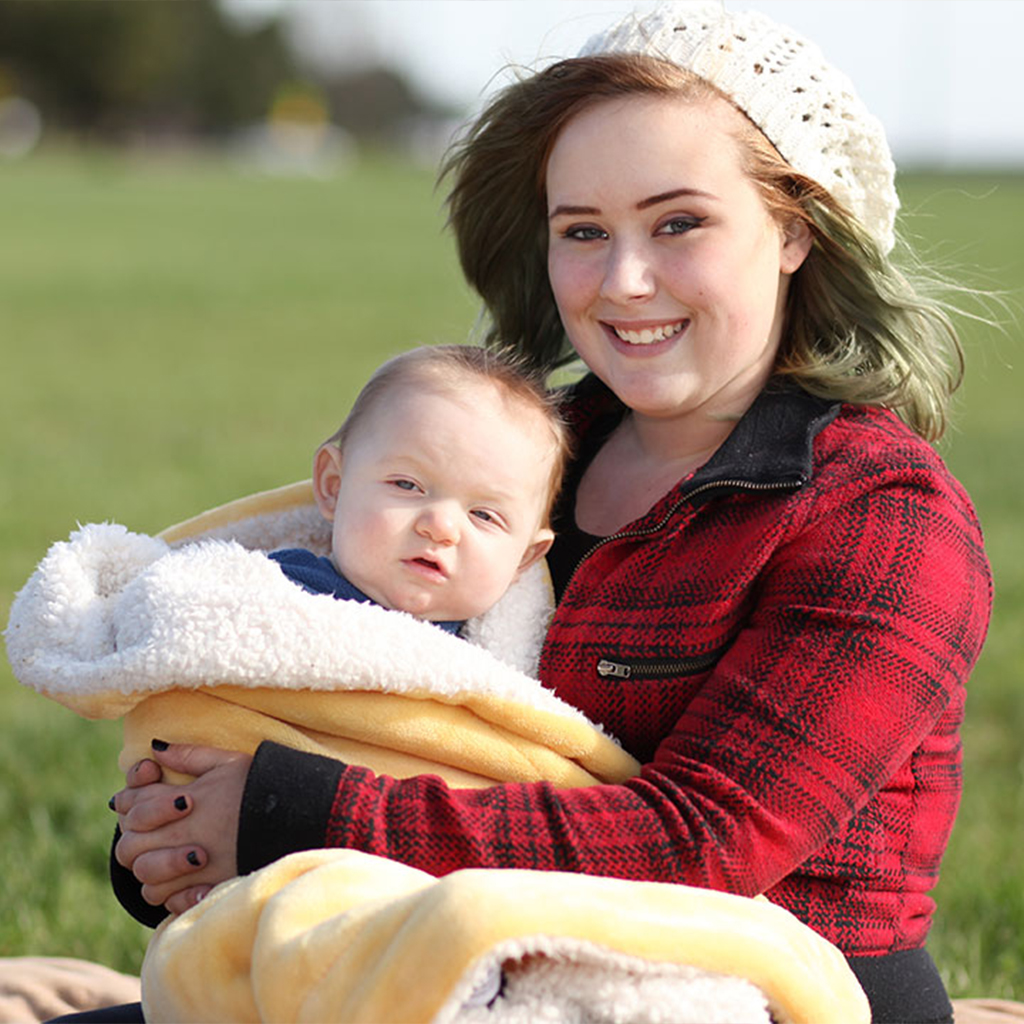 There were times when I felt like I wouldn’t make it. I wanted to get my degree and pursue my career. Trying to combine motherhood with studies and work is not easy. With the support of my husband – a year after the birth of our son, we got married in a civil marriage – I finally succeeded. When, at my swearing-in, my son was in the audience with my parents and my husband, I couldn’t describe to you my emotion.

My son has taught me a lot. In a way, I grew up with him too. She may never understand it, but she taught me many new things and made me discover how strong I am. Despite the difficulties, I wouldn’t change a single moment. Yes, I became a mother at age 20 – without planning it – but that doesn’t mean I’m not happy. I am grateful to have my son, to have lived, and to have many more experiences with him.

His father and I split up after 8 years of dating, but we have a deep respect for each other – he is the best dad my son could have!

To all the young women who are about to become mothers, even if they didn’t plan it, I have this to say: you are in for the most beautiful journey of your life. Don’t let anyone judge you, and don’t pay attention to anyone’s bitter comments. Be sure that you will succeed!”