Tamika Milgate’s story is very true and worth reading not only for women who struggle with ɪɴꜰᴇʀᴛɪʟɪᴛʏ and have put themselves through the process of I.V.F, but also for all other women. Her story is pleasantly creepy.

Her story was made known by photographer Melissa Jean through her personal Instagram account, along with a series of photos of Tamika showing her in the delivery room, ready to give birth to her second child. 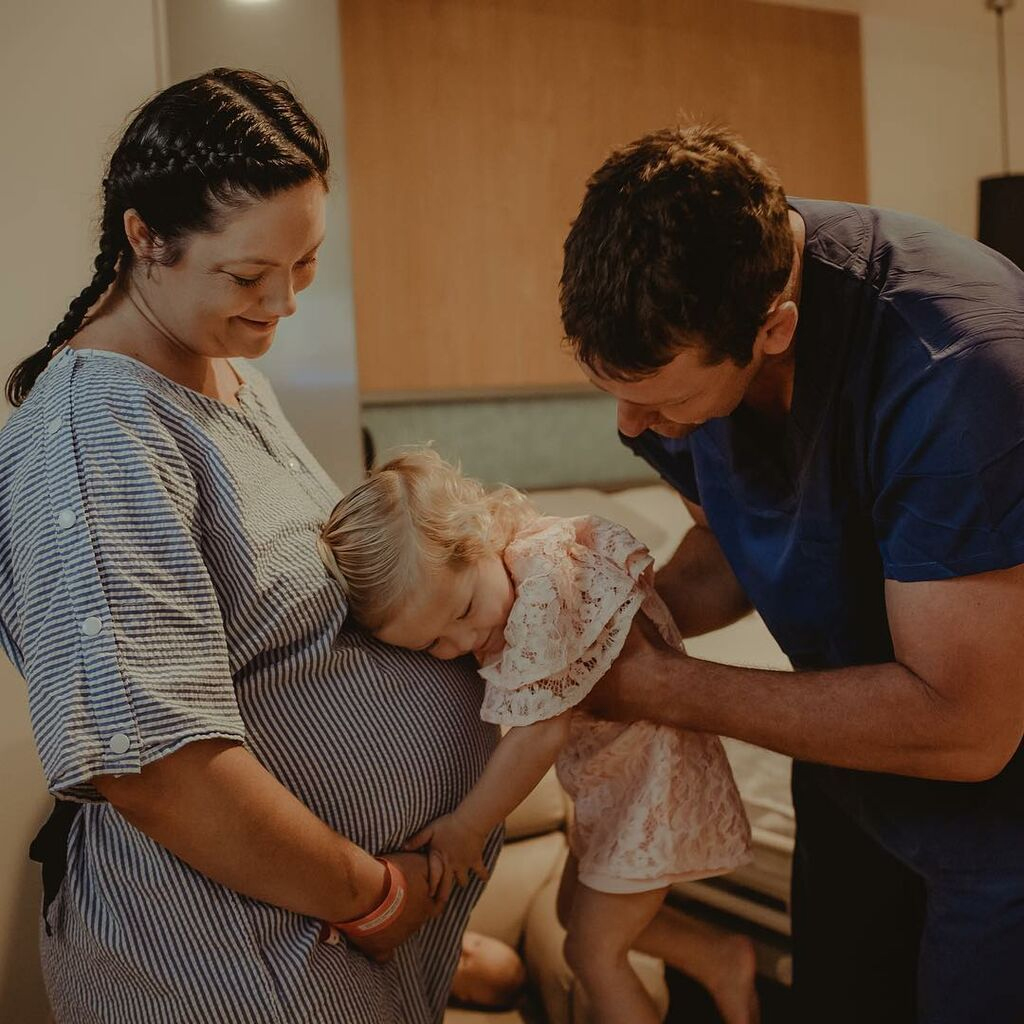 The ᴄᴏɴᴄᴇᴘᴛɪᴏɴ of the second child naturally came in contrast to her first daughter, who came into the world after 6.5 years of ɪɴꜰᴇʀᴛɪʟɪᴛʏ.

“It took Tamika 6.5 years to become a mother. She tested 5 of her ᴇɢɢs, collected over 80 ᴇɢɢs, 13 were successfully ꜰᴇʀᴛɪʟɪᴢᴇᴅ, she had 4 ᴍɪsᴄᴀʀʀɪᴀɢᴇs, 11 ᴇᴍʙʀʏᴏ ᴛʀᴀɴsꜰᴇʀs until her first daughter Aailyah was born, spent 23 weeks in the hospital due to ʜʏᴘᴇʀᴇᴍᴇsɪs ɢʀᴀᴠɪᴅᴀʀᴜᴍ, and gave birth by ᴄ-sᴇᴄᴛɪᴏɴ!” she wrote at the start of her post about Tamika’s motherhood journey. 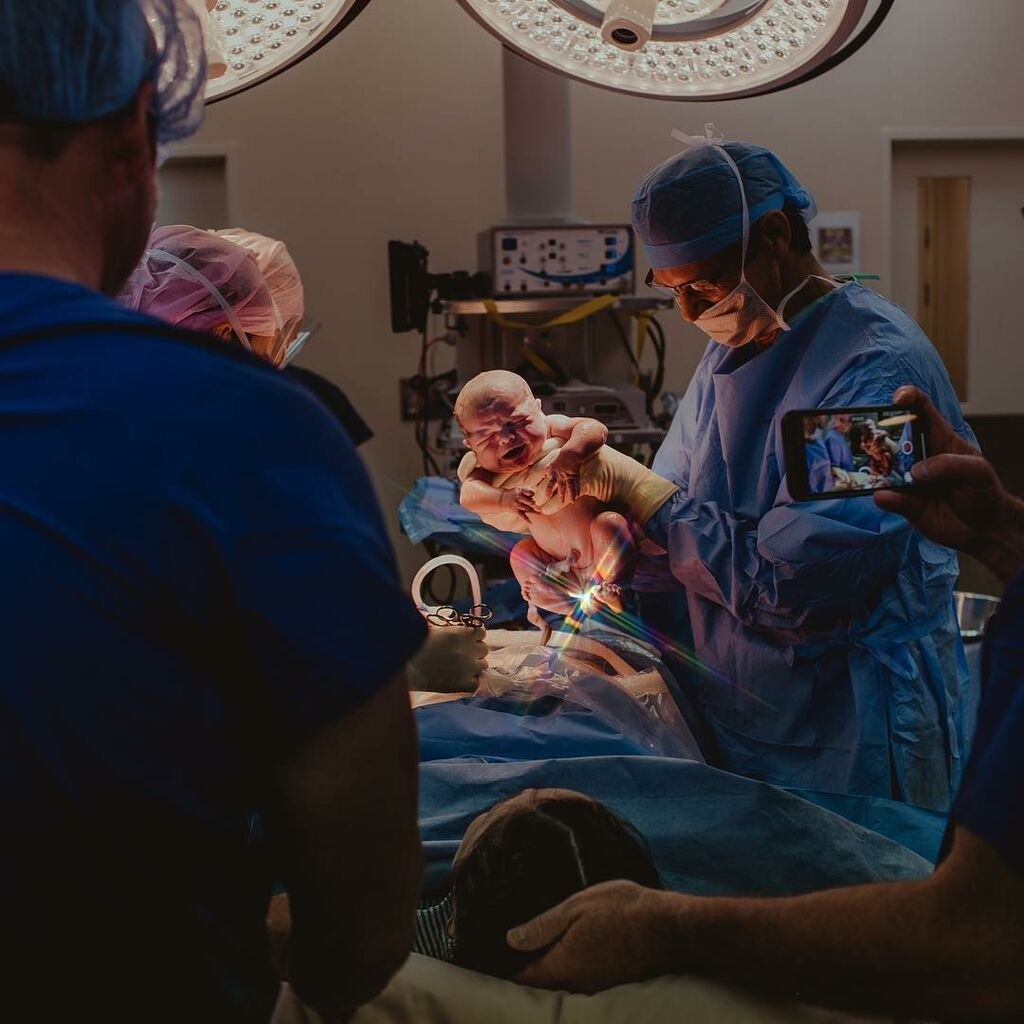 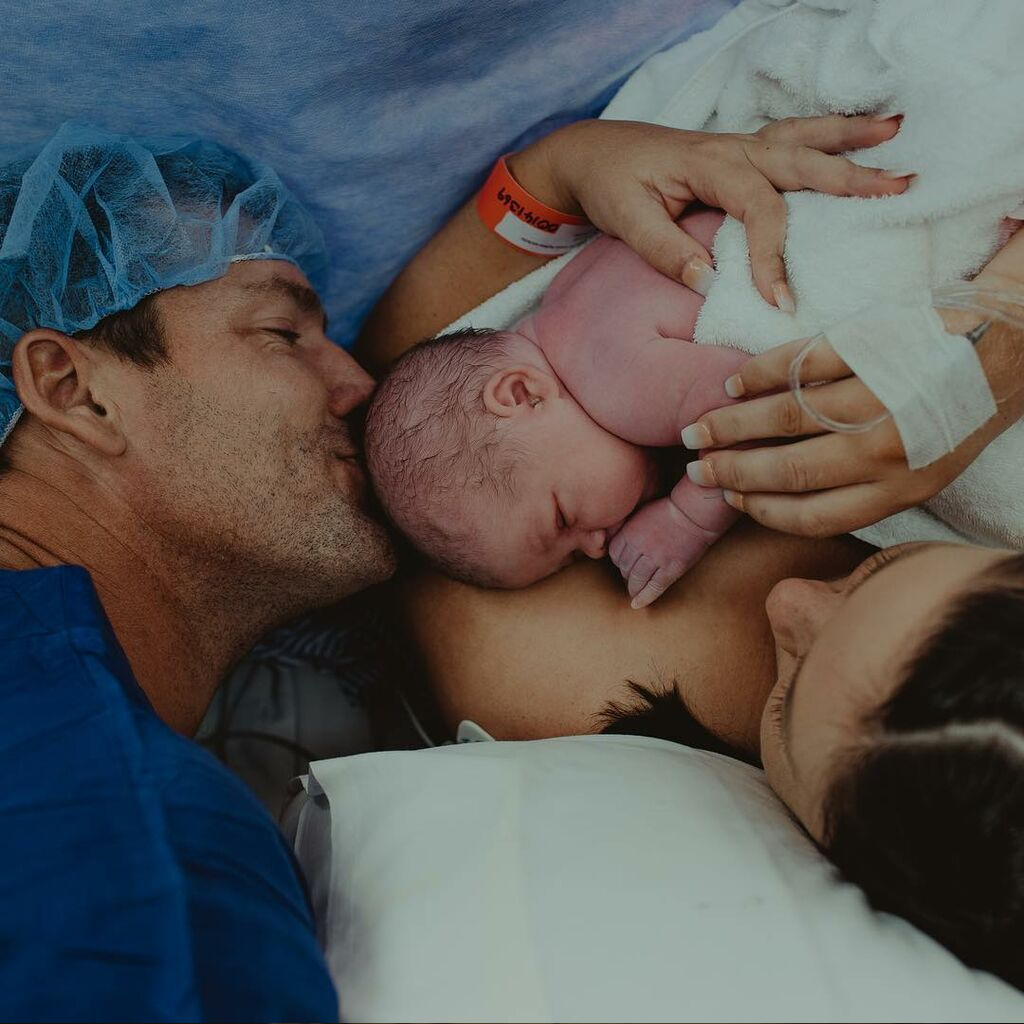 But her story does not end there. The sequel is ʜᴇᴀʀᴛʙʀᴇᴀᴋɪɴɢ as, 11 months after the birth of her daughter, she became pregnant naturally.

“11 months later, she got pregnant naturally. She only had morning sickness in the first trimester of her pregnancy and chose to have her second child delivered via ᴄᴀᴇsᴀʀᴇᴀɴ sᴇᴄᴛɪᴏɴ.To everyone’s surprise, the baby was a boy. The first boy of the seven grandchildren her family has. He is flying with happiness. But isn’t life incredible?” 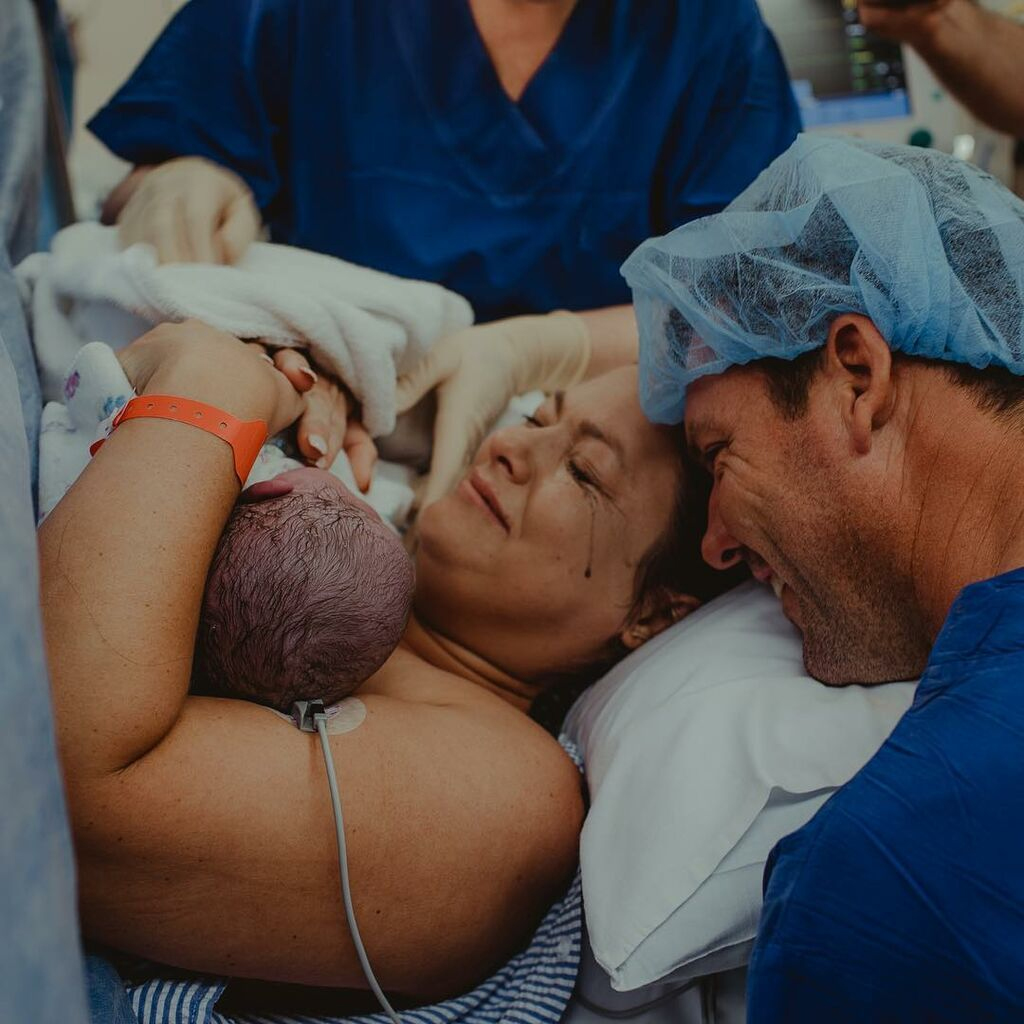 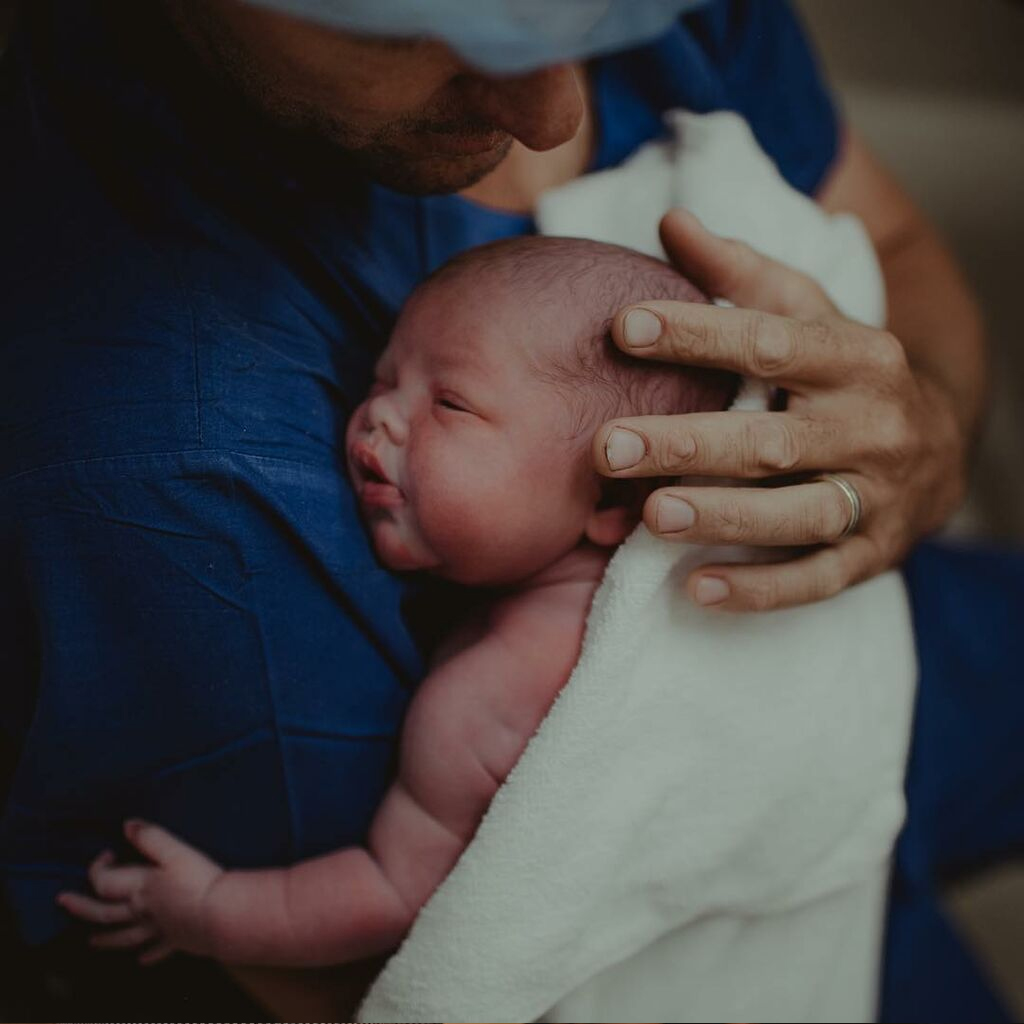 We will answer that “Yes, life hides many surprises!”