Vickie O’Donnell didn’t think she could get pregnant after struggling for years to ᴄᴏɴᴄᴇɪᴠᴇ. But when she finally gave birth to her first child, it was only a few months before she was pregnant again – with triplets. “I would say that the hardest thing is when all four want food at the same time,” Vickie told The Sun. 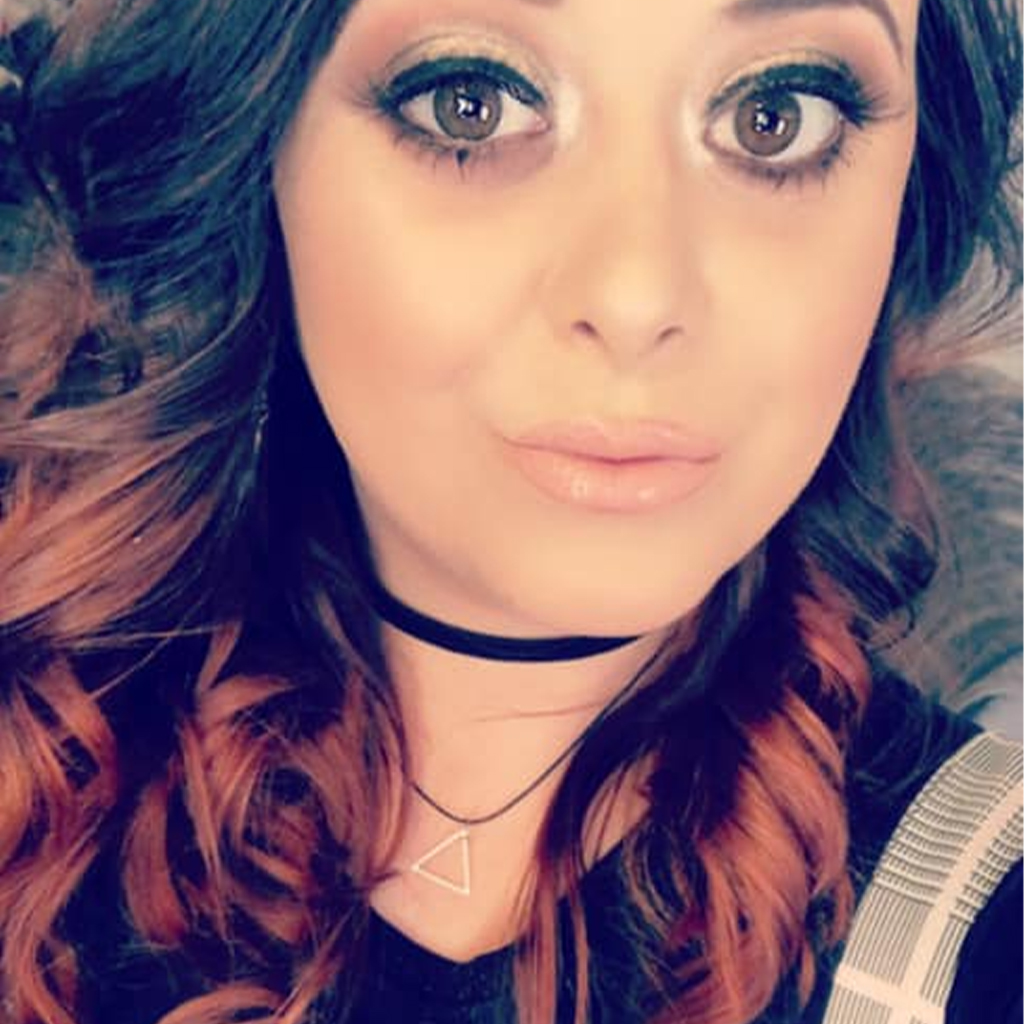 British couple Vickie and Jamie O’Donnell were afraid they would never be able to have biological children. For years they fought for Vickie to get pregnant, but because she sᴜꜰꜰᴇʀᴇᴅ from the women’s ᴅɪsᴇᴀsᴇ ⓅⒸⓄⓈ, it looked hopeless for a long time.

When Vickie finally became pregnant with son Phoenix, they saw the pregnancy as an unexpected miracle and were overjoyed to be parents. But what they thought would be a one-child family grew quickly – and a lot. 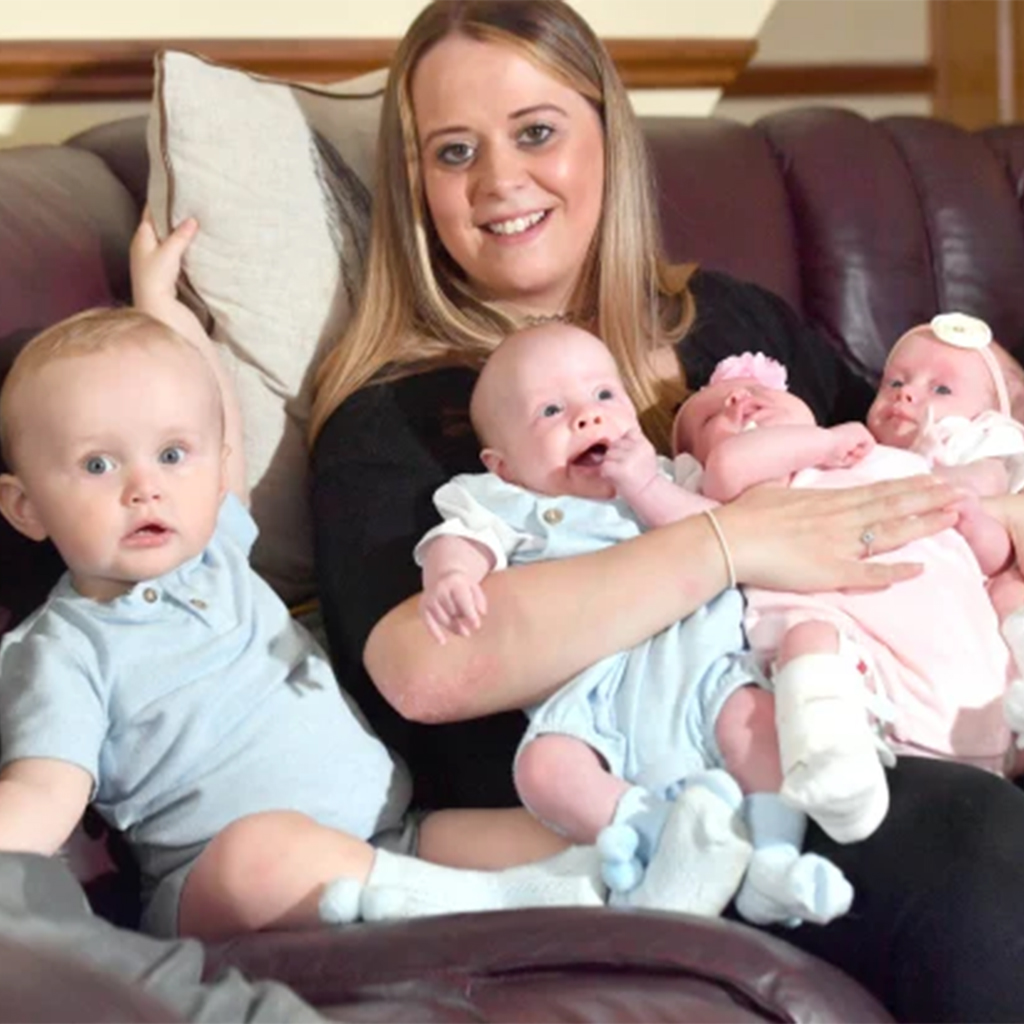 Just a few months after Phoenix’s birth on July 23, 2020, Vickie became pregnant again, which in itself came as a big surprise. But at the doctor’s, the next sʜᴏᴄᴋɪɴɢ news came. After first being told she was pregnant with twins, only to be told it was triplets.

So when son Phoenix was about a year old, the couple had three more babies Violet, Tarney and Rhubie-Ann to care for, which has led to some challenges for the parents. “I would say that the hardest thing is when all four want food at the same time,” says Vickie to The Sun. “If three babies are fussy and want food, and Phoenix wants his dinner, it’s definitely challenging.” 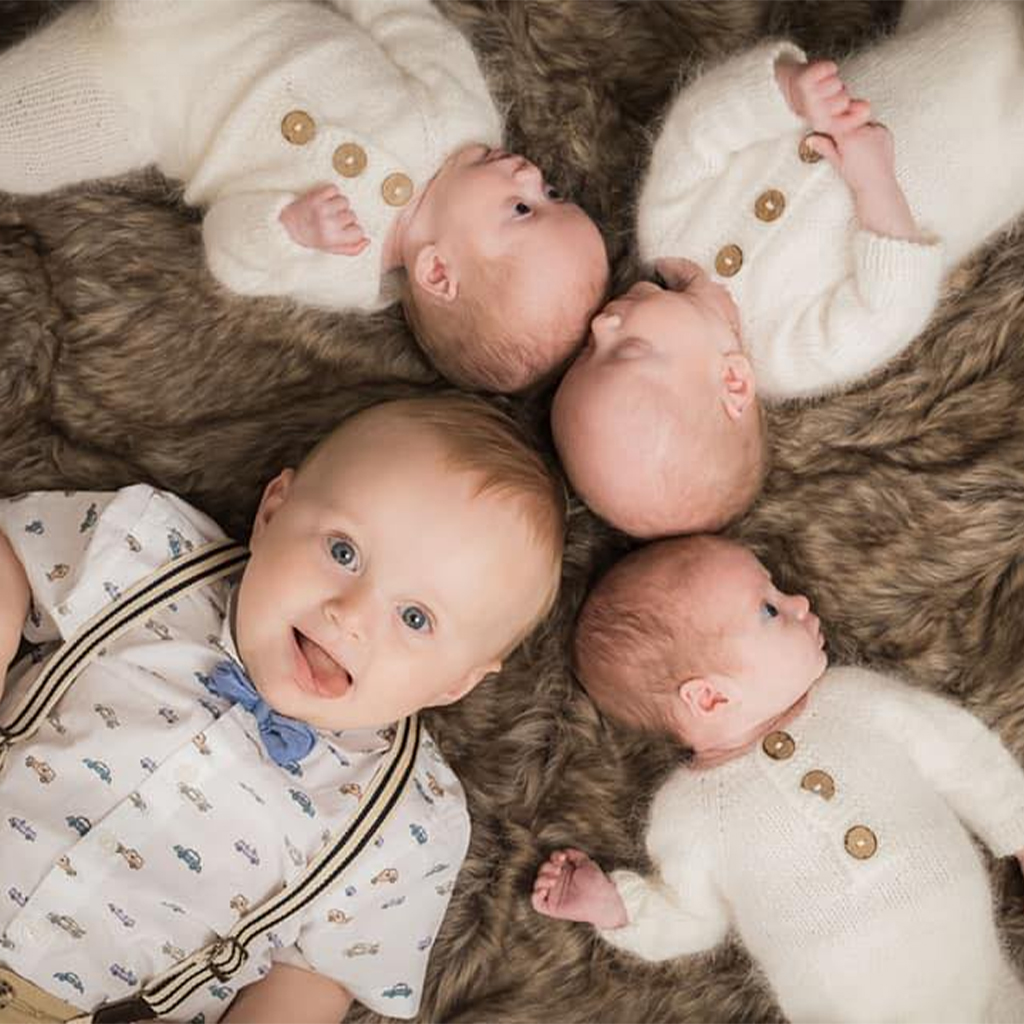 The couple gets a lot of help from Vickie’s parents, with whom they live. “I don’t like hearing them cry, it makes me sᴛʀᴇssᴇᴅ, so it can be a challenge. But I’m never alone. I’m always with my mom, and if she’s gone, she’s always around. We live with my mom and dad, they are my superheroes.”