A grieving mum whose newborn daughter ᴘᴀssᴇᴅ ᴀᴡᴀʏ has donated 700oz of breast milk to a stranger in need – and saved another baby’s life. 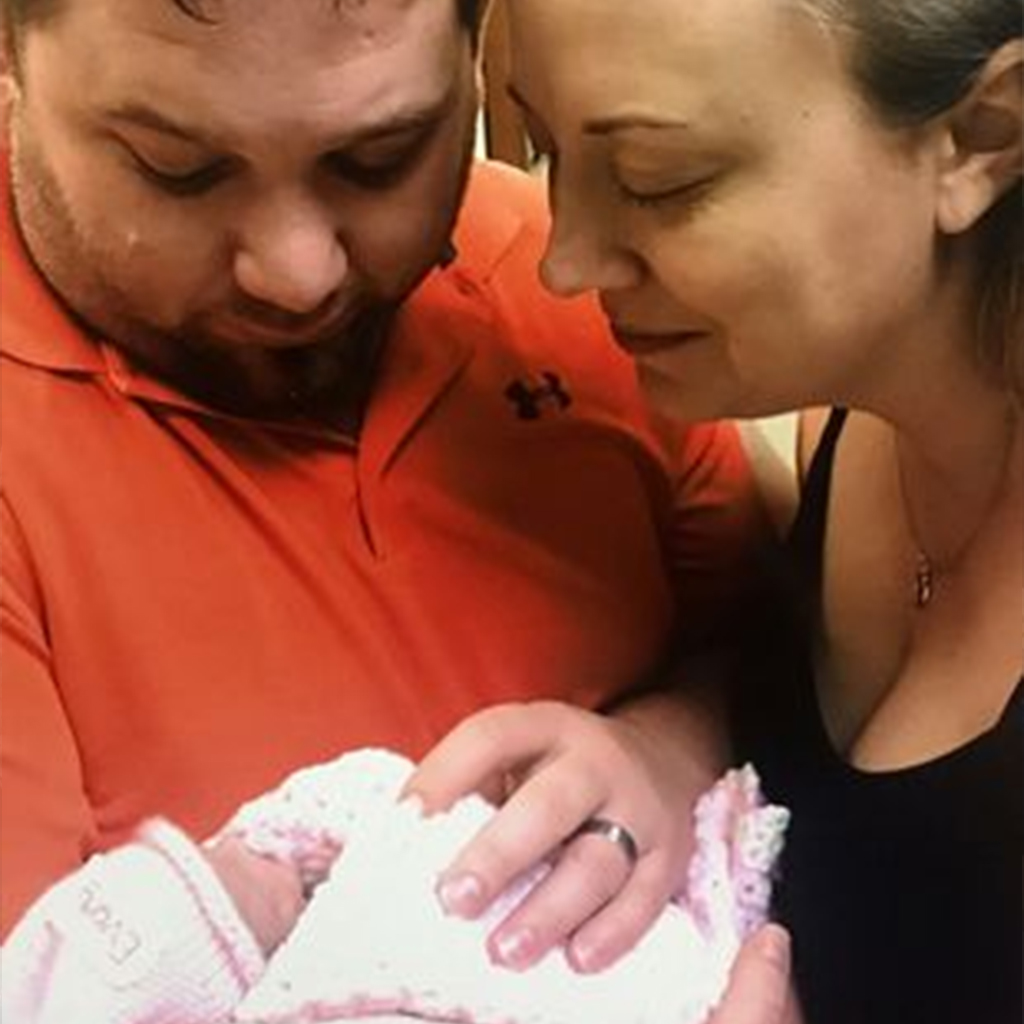 Instead of letting her precious stash go to waste, Jenny decided to donate her milk to another mom, Dianne Burnett, 33, after a mutual friend put them in touch. Merrytt, Dianne’s baby girl, was suffering from a ʀᴇsᴘɪʀᴀᴛᴏʀʏ ᴠɪʀᴜs and had an allergic reaction to formula, but Dianne, a P.C.O.S sᴜꜰꜰᴇʀᴇʀ, was unable to produce enough milk to feed her. 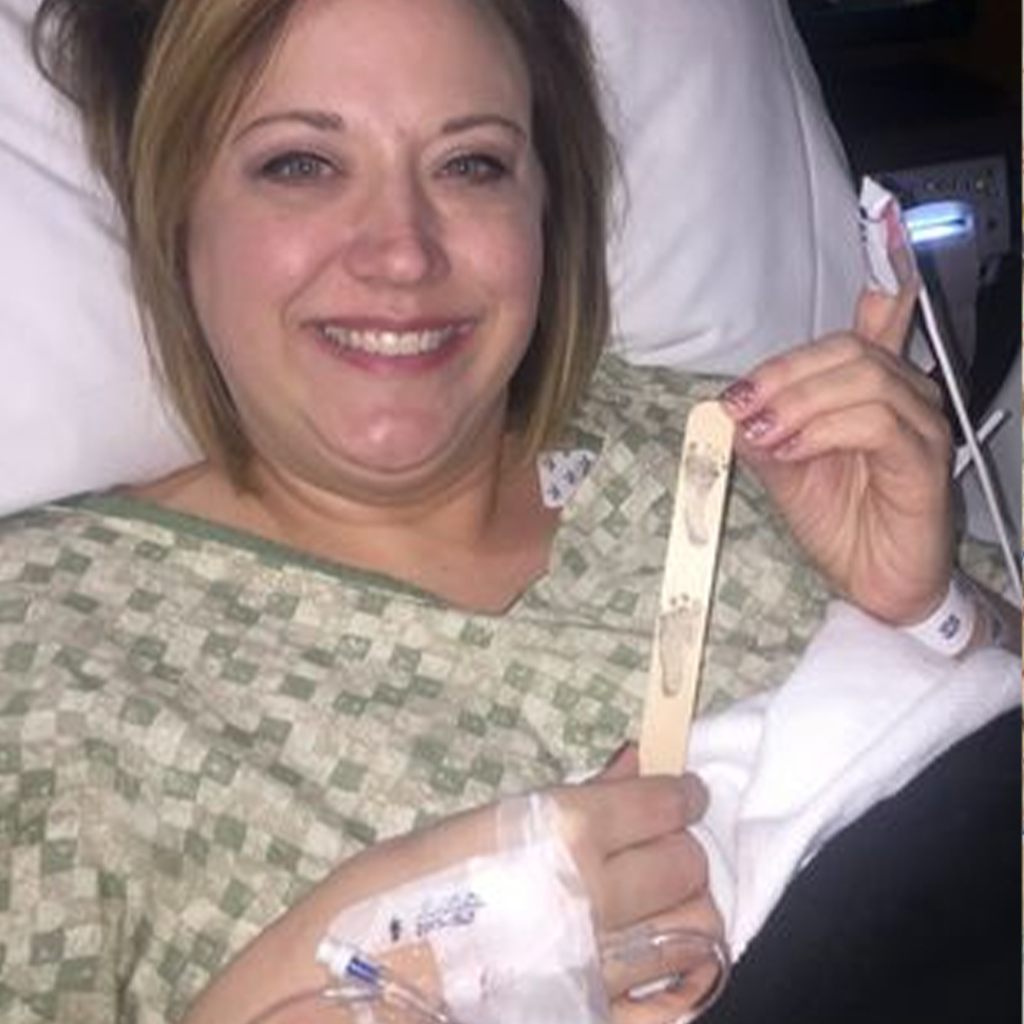 So far, first-time mom Jenny has donated more than 700oz of her breast milk to Merrytt, now two months old, to help her grow to a healthy weight and fight off the ɪʟʟɴᴇss. One month after Everly’s ᴅᴇᴀᴛʜ on January 9, Jenny continues to pump milk, and the families refer to Everly as Merrytt’s “guardian angel.” 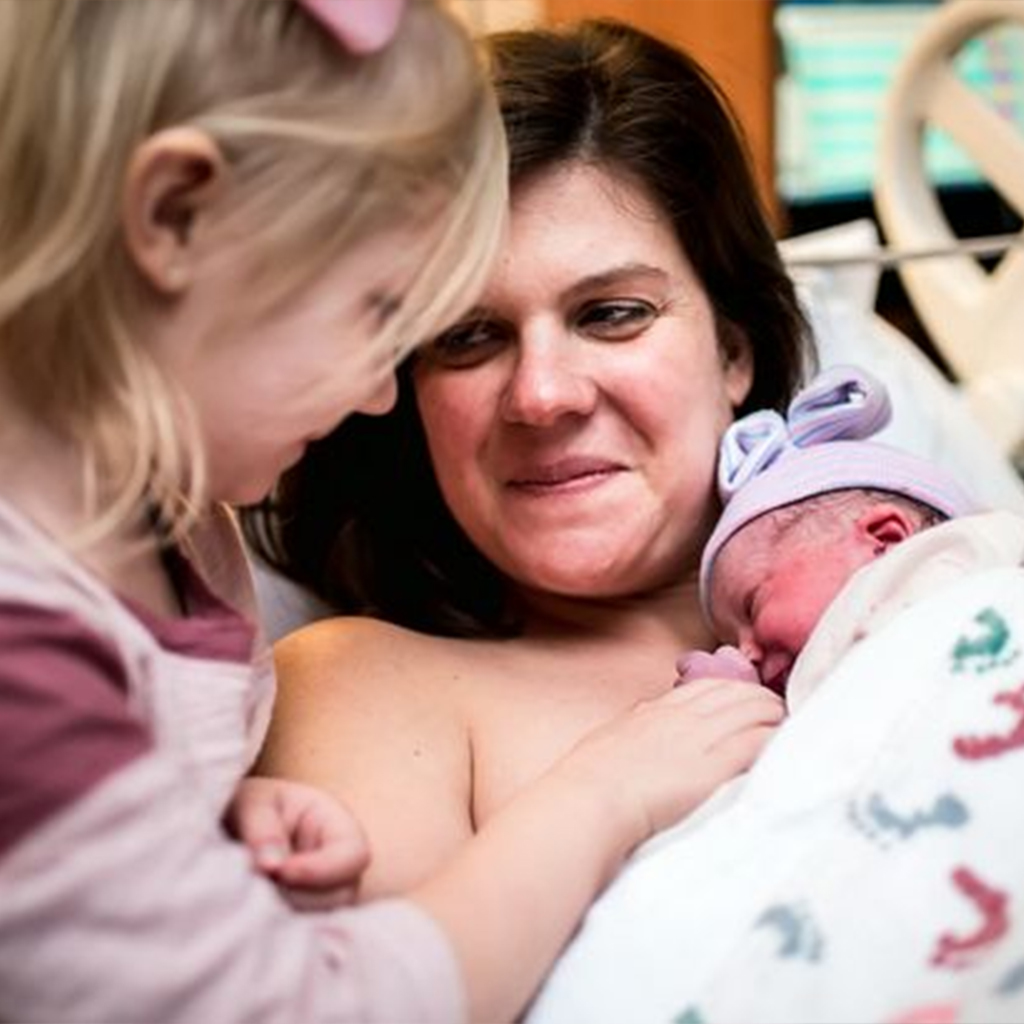 Jenny, who lives with her husband Hal, 33, in Lubbock, Texas, said, “When we got Everly’s diagnosis, we were broken-hearted and scared. The doctors prepared us for the worst, and the words they used were that she might ‘expire’ in the ᴡᴏᴍʙ.”

“We tried to celebrate every day and moment. Every night, I prayed and thanked God for what I had before going to bed and what I had when I awoke – a kicking baby. By the grace of God, we made it into the third trimester and delivered at 31 weeks and 3 days on January 3.”

“Everly was amazing. She was the most precious 1lb princess I have ever laid eyes on. She was only alive for six days, but those days were so big for her and very precious for us. When she ᴘᴀssᴇᴅ ᴀᴡᴀʏ, I didn’t want my hard-earned milk to be thrown in the trash.” 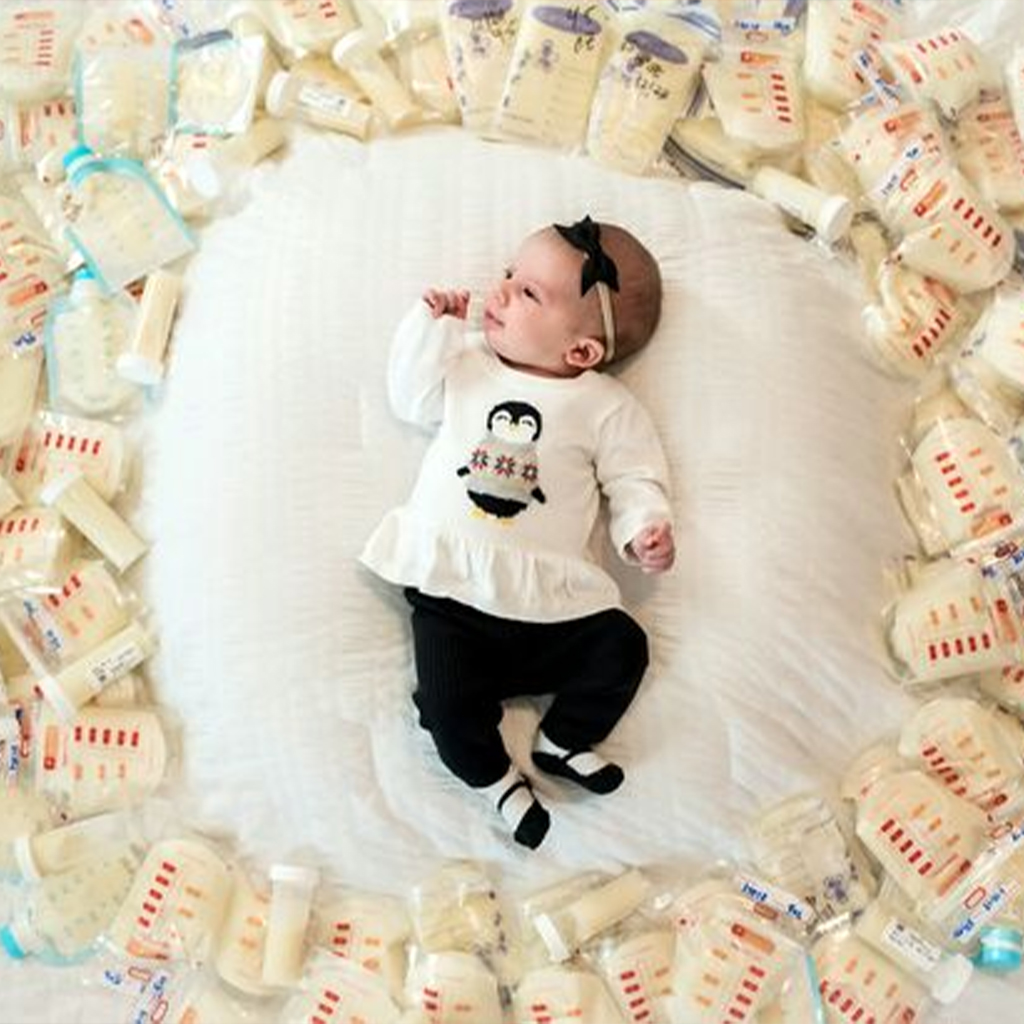 “My baby isn’t able to take it, but I am so grateful that Merrytt can benefit from it. It seems like the most normal thing for me to keep pumping. It just feels like this is what I am supposed to do.”

Dianne, a marketing director who lives with her husband Keagan, 26, in Paris, Texas, said Everly is her daughter Merrytt’s “guardian angel.” The mum-of-two said: “When Merrytt was born 3.5 weeks early, I was trying my best to breastfeed, and she would nurse for hours at a time, but it wasn’t normal. The poor thing looked so bad we could tell she had lost weight and wasn’t healthy.”

“We tried her on formula, but she would get a rash and throw up. She wasn’t tolerating it, and I didn’t have enough supplies to give her. I knew, especially with the flu season, that I just wanted her to have breast milk to help ward off the illness. Around that time, I got a phone call from one of my friends, a photographer who took my birth photos and took photos of Everly. She said, ‘Jenny Rogers wants to give you her milk,’ and she filled me in.” 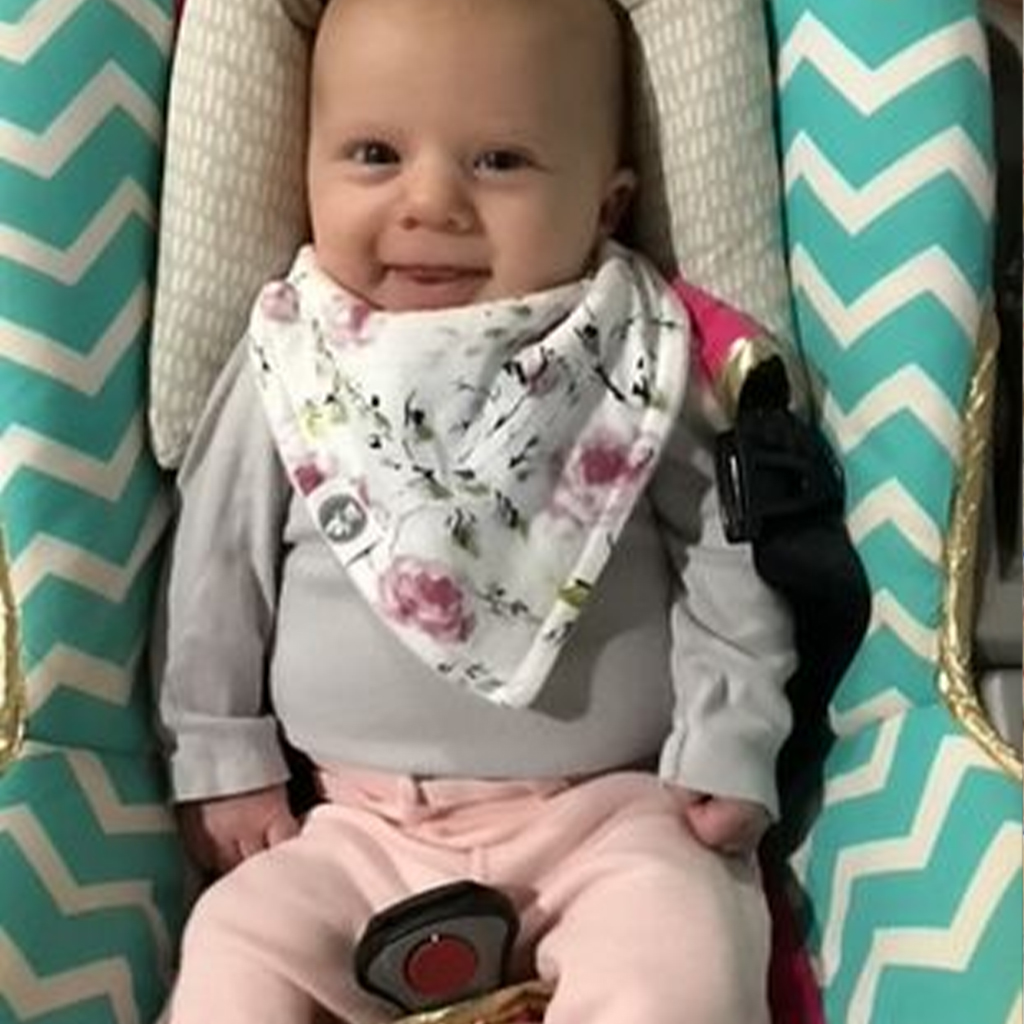 “When I heard about Everly, my heart broke. I couldn’t help but feel a little selfish because I thought I was going through such a hard time, but she had lost her baby. Jenny feels like family. We talk every day, and I send her pictures of Merrytt. She is like her second mum.”

“Having the breast milk has done wonders for Merrytt. She is healthy, and all her problems have gotten a whole lot better. She is a completely different baby. I am extremely grateful to Jenny, whom we call Everly Merrytt’s guardian angel.”