20-year-old Audrey Fontaine thought her life was in ruins, but when she was given a second chance, she put her life back together. She gladly gave her son up for adoption to a married couple because she believed it was God’s plan.

Audrey Fontaine was 20 when she found out she was pregnant. At the time, the young woman lived in a car, had no contact with her family, and had no one.

Although her close relatives and friends did not live far, she was not on good terms with them and kept his distance from them. 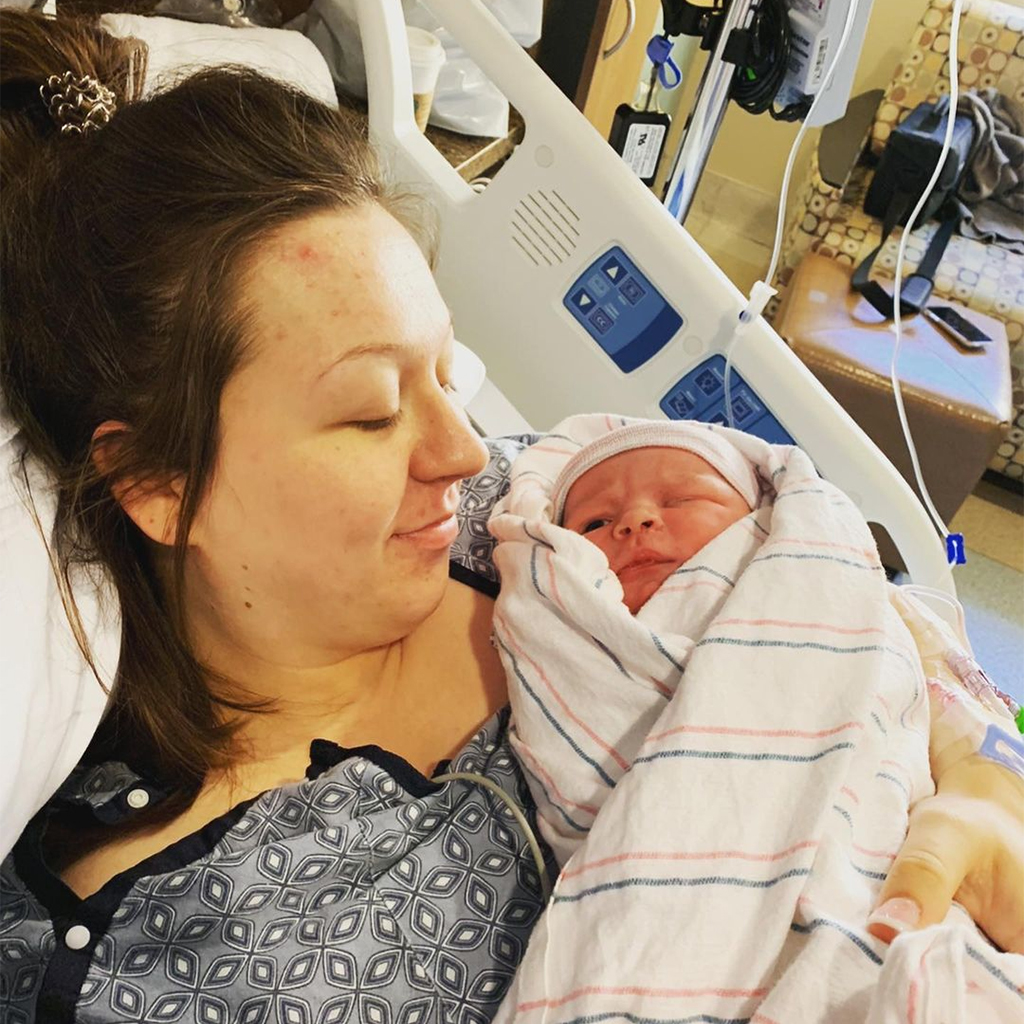 When she found out she was pregnant, she didn’t have a job and first considered an abortion. However, she later changed her mind after living in a foster home.

Fontaine contacted an adoption service that helped find a home for the baby. Fortunately, the woman re-evaluated her relationship with God and her family after giving birth.

Fontaine’s life changed radically after she became pregnant. At first, she was still living in his car with no one to support her. Neither her family nor the baby’s father wanted to see her. 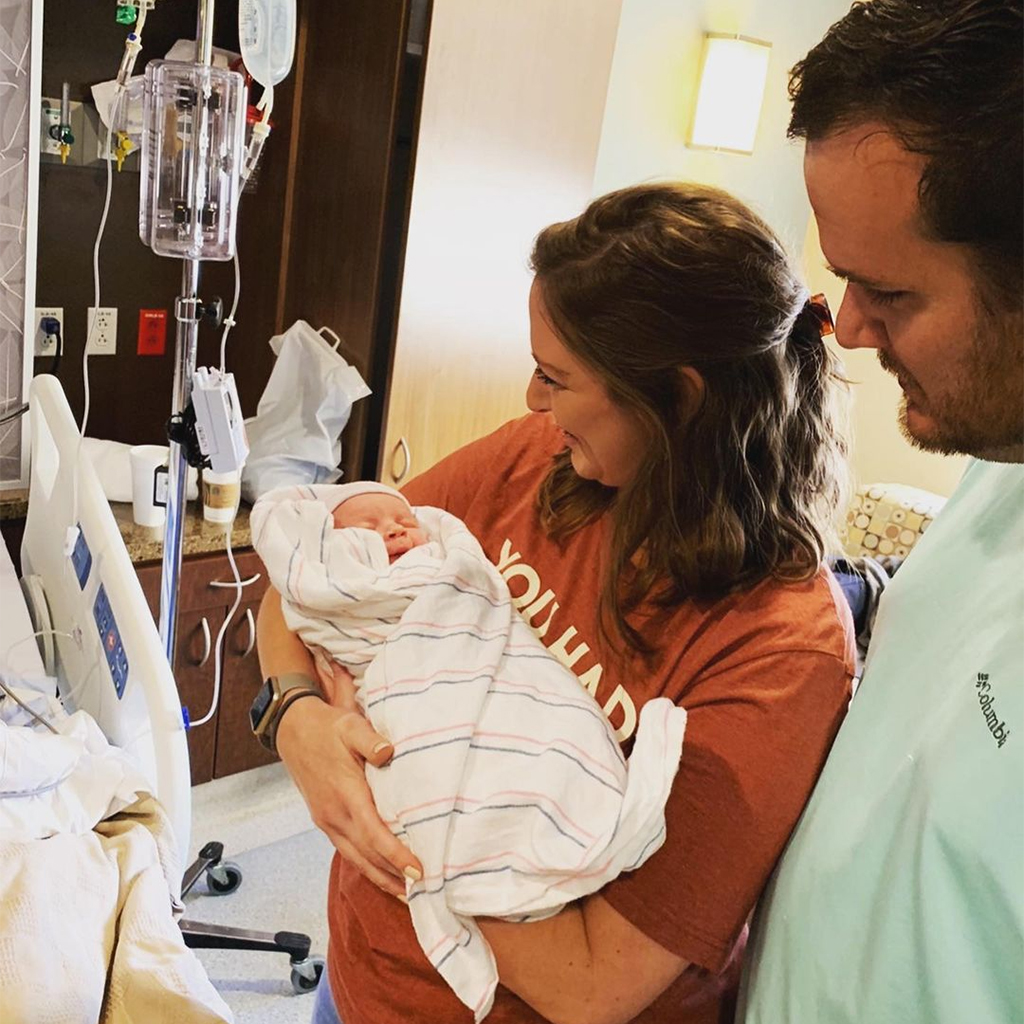 She cut off contact with her relatives, and when she shared the news with the child’s father, she was finally interrupted by the police.

It broke her heart and she considered terminating the pregnancy. But, while lying curled up in the car after the first clinical examination, the idea of ​​the possibility of open adoption came to mind.

“I immediately typed it into the Google search engine, clicked on the first ad that popped up, and called the phone number provided. After two rings, a nice woman picked up the phone, then handed the phone to her son,” said Fontaine. 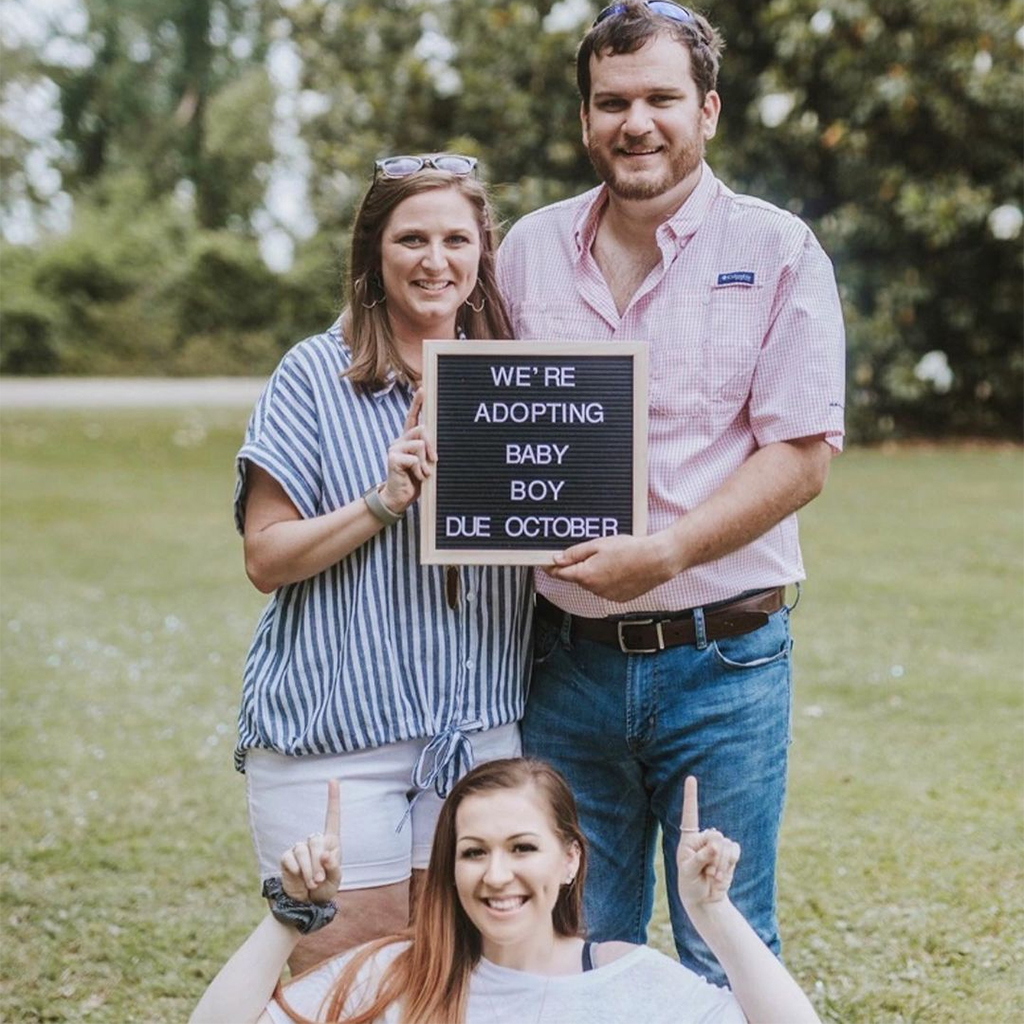 “For the first time in a long time, I felt hopeful after he explained how adoption works. I knew God wanted me to choose this path, but I wasn’t sure,” she added.

Audrey had a hard time starting down this path, even though she believed God wanted it to happen that way. Not long after, however, she reconciled with a relative and spent a few days with her.

Fontaine stayed at her great-aunt’s home and received a lot of support from everyone during her stay. Despite this, the young woman was still thinking about aborting the child. 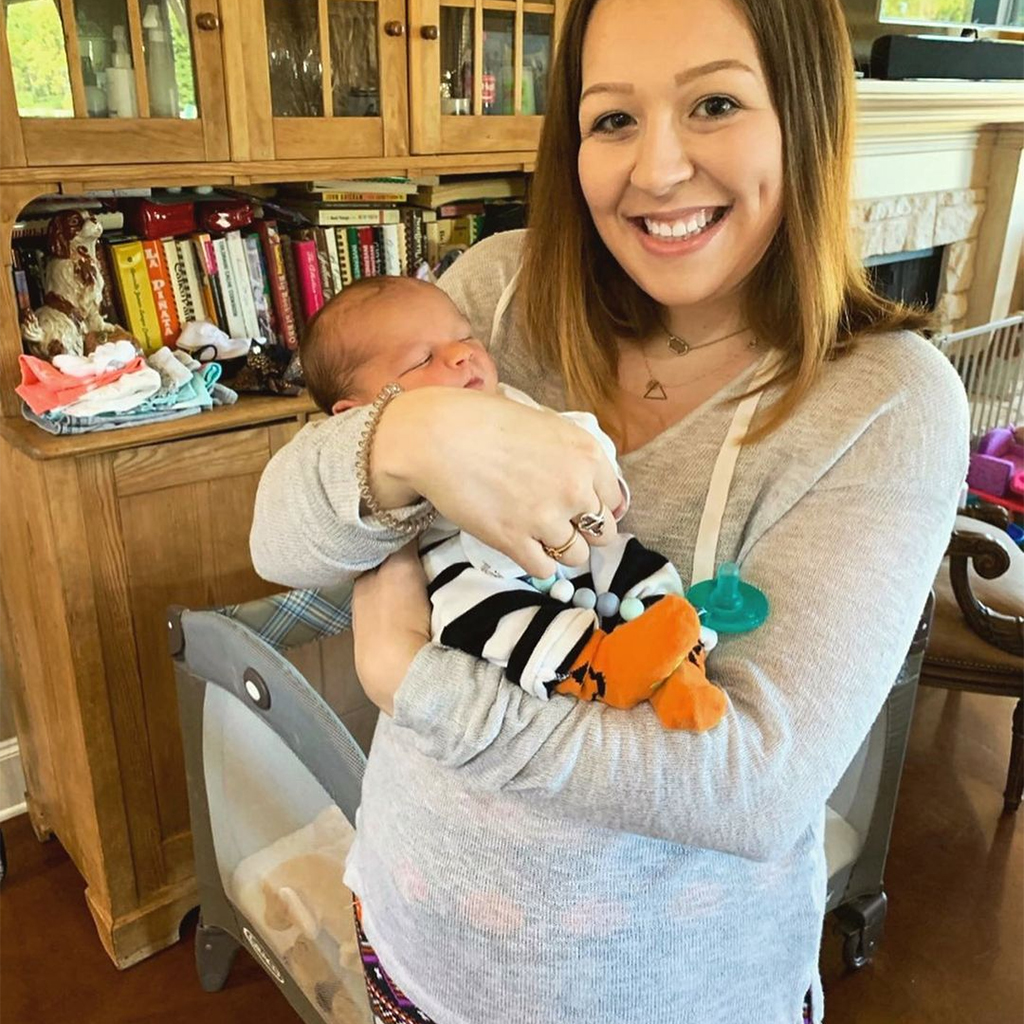 She finally worked up the courage to see a nurse who convinced her to keep the baby and offered her a place to stay.

Fontaine was then placed in a home for expectant mothers, but was later sent away for discourteous behavior. During her stay in the parental home, her father advised her to give up the child.

The young woman eventually spoke to a lawyer who sent her information about the potential parents. One couple piqued her interest because they promised to stay in touch with her and showed genuine sympathy. 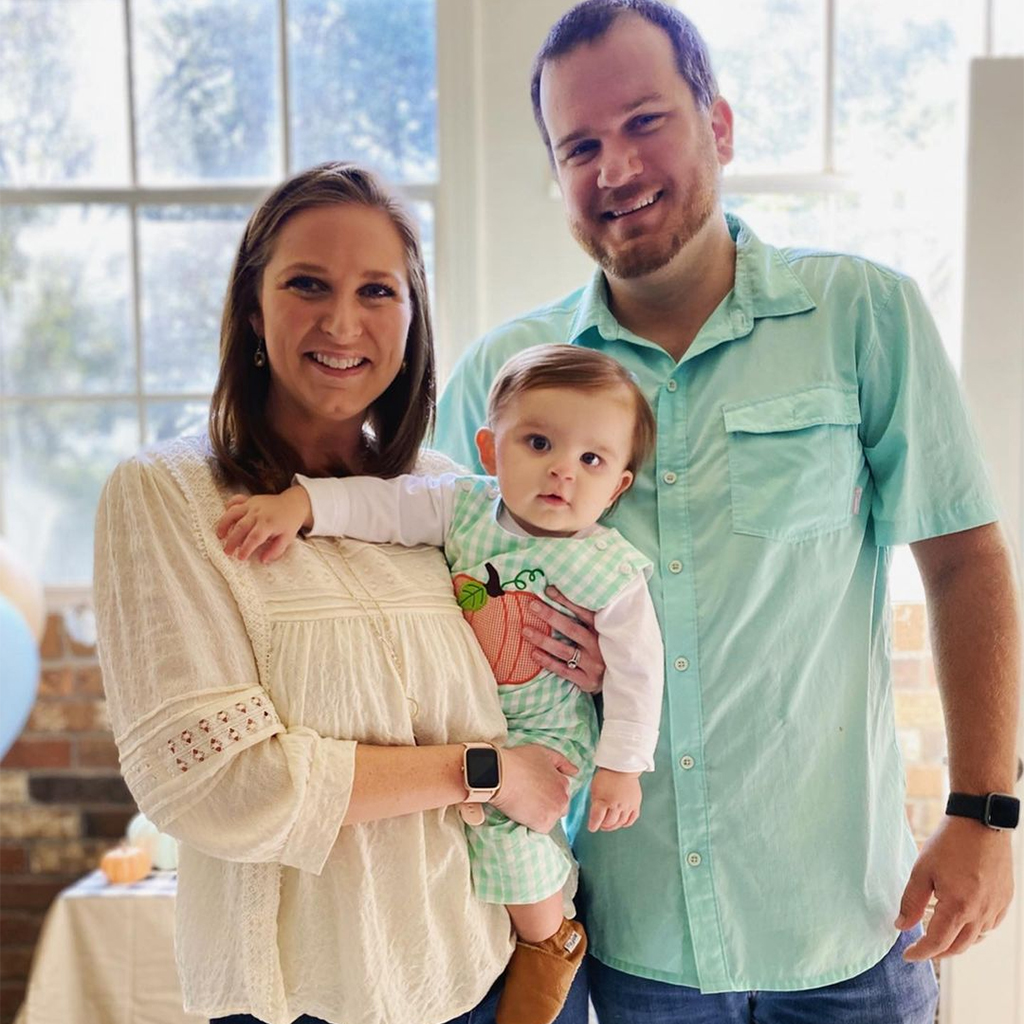 Fontaine soon connected with the couple of her choice, and after many phone calls and visits, they became friends. The baby arrived two days earlier than planned, but the biological mother, relatives and adoptive parents were all ready to receive him.

A year after the boy’s birth, Fontaine was still in close contact with the adoptive family and was kept informed of the child’s progress. “This journey has taught me a lot about strength and sacrifice. Love makes a family, and that is the greatest truth I know. I am a mother and adoption is a brave form of love,” she said.