Baby Gigi Hobbes is getting ready to light her star in the fashion sky. A two-year-old girl will become the youngest Vogue model in the history of the cult publication. Despite the fact that the little one can’t even walk the runway yet, she will appear in the pages of a fashion magazine next month. 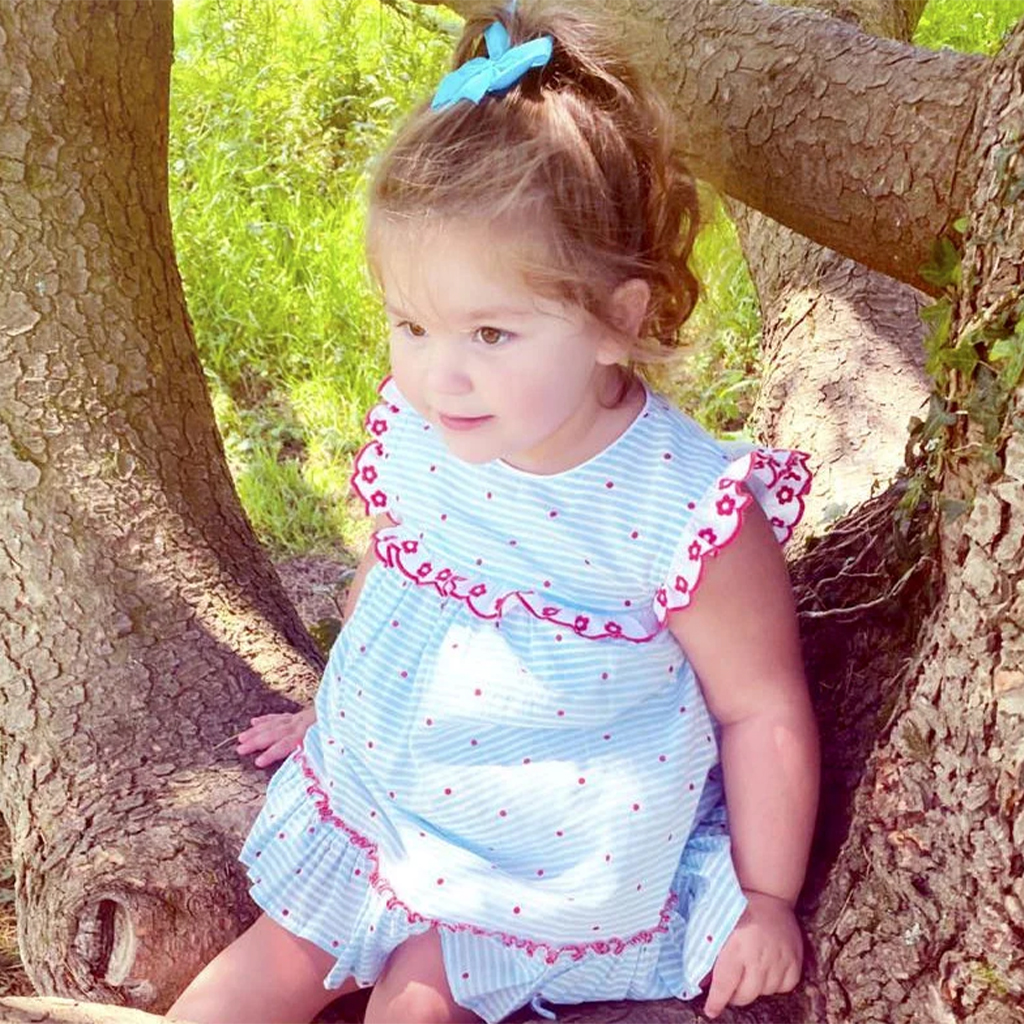 The baby’s mother, 32-year-old Sophie Howard, is the owner of the Gigi Vi Boutique clothing brand from Plymouth. 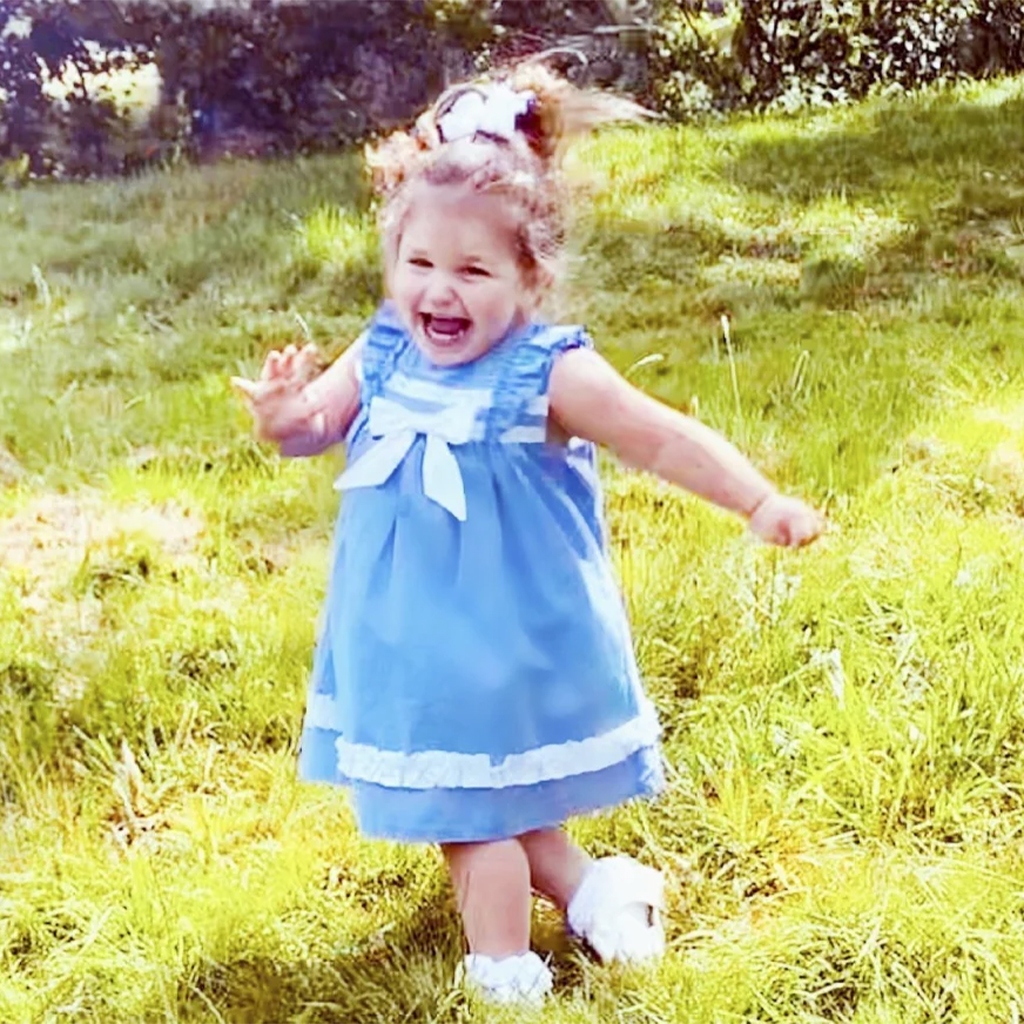 Little Gigi will represent her mother’s store in one of the special sections of Vogue. The girl has already become the face of the children’s brand. 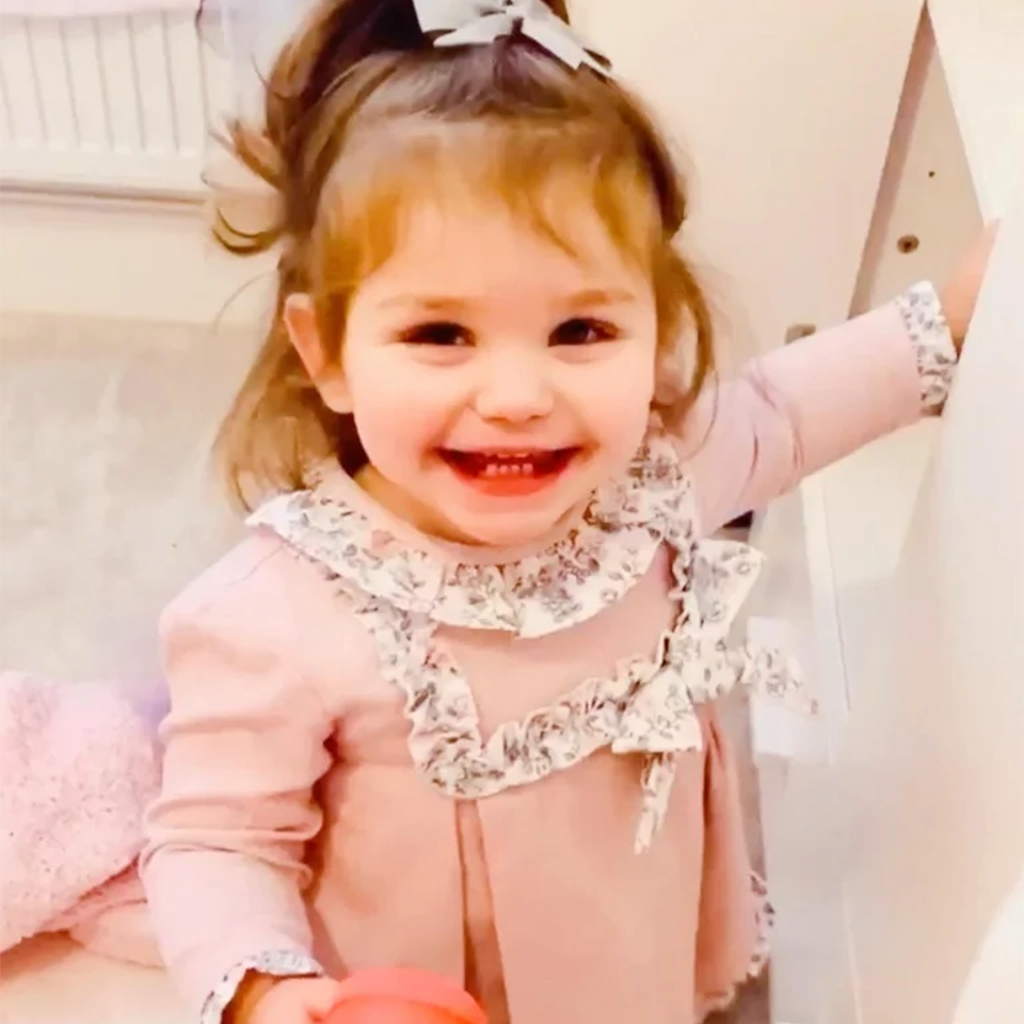 Sophie is happy that her daughter has a unique chance to become a real star at such a young age. At first, she could not believe that the cult publication invited them to appear on their pages. 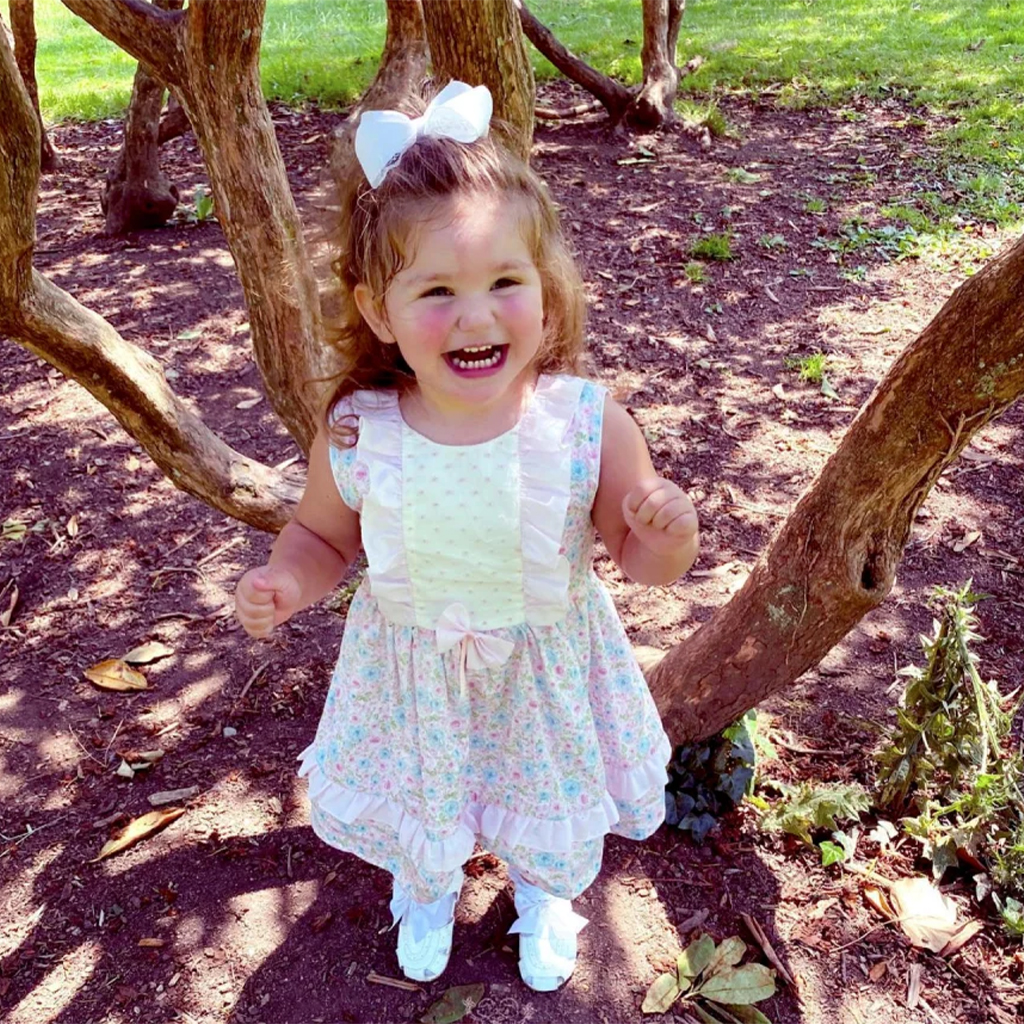 Despite such success, the baby’s mother says that she will not force her daughter to build a modelling career. However, if Gigi chooses a path in the fashion industry, her mother will not mind. 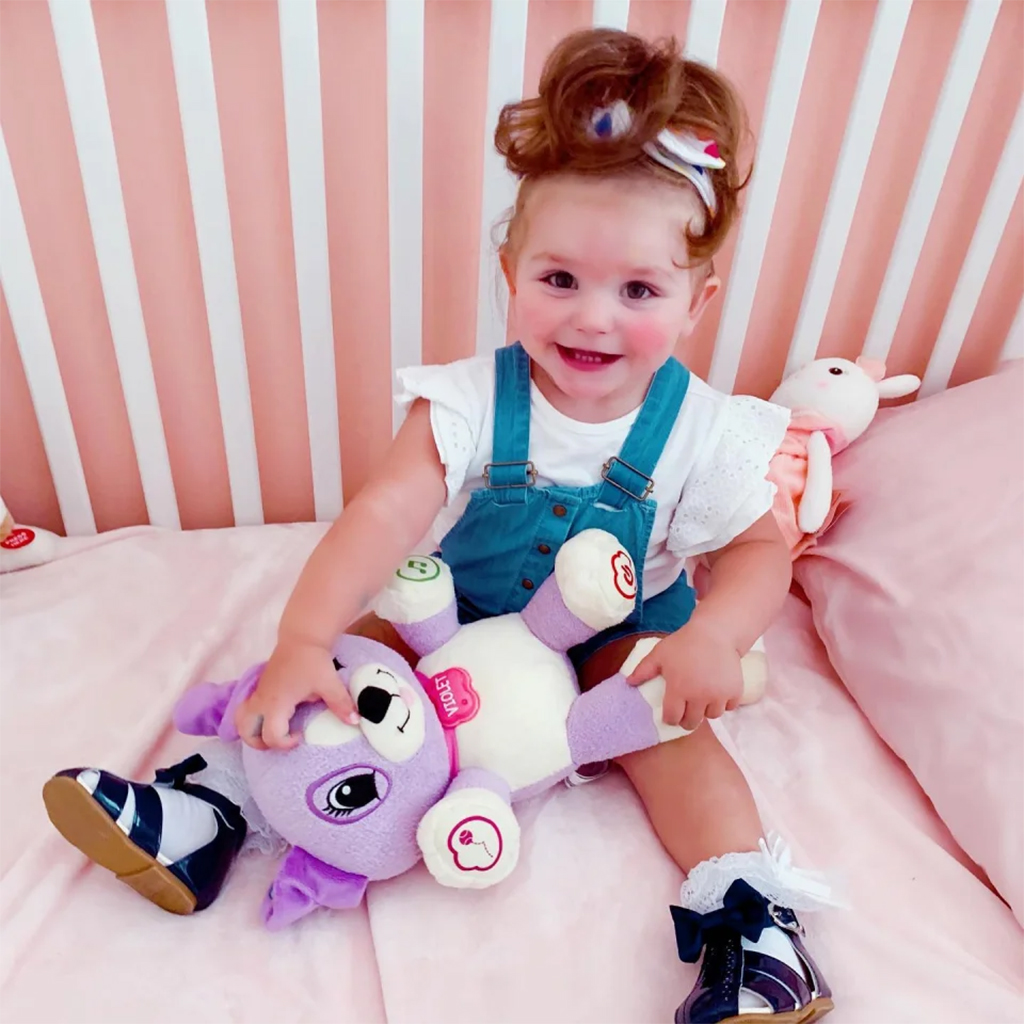