If you want to see a demonstration of how strong and badass women really are, look no further than a new video that’s circulating of a Whitby mother who had to give birth in her car on the side of Highway 407 last week. (Watch video HERE)

Erika Campbell and her husband Troy were on their way to the hospital to welcome their third child into the world on May 10, but it soon became apparent that their baby girl just wasn’t going to wait for the duration of the 10-minute drive to meet them.

No stranger to the birthing process, Erika very quickly came to terms with the fact that the child was coming and that she already had to push while still in the vehicle. 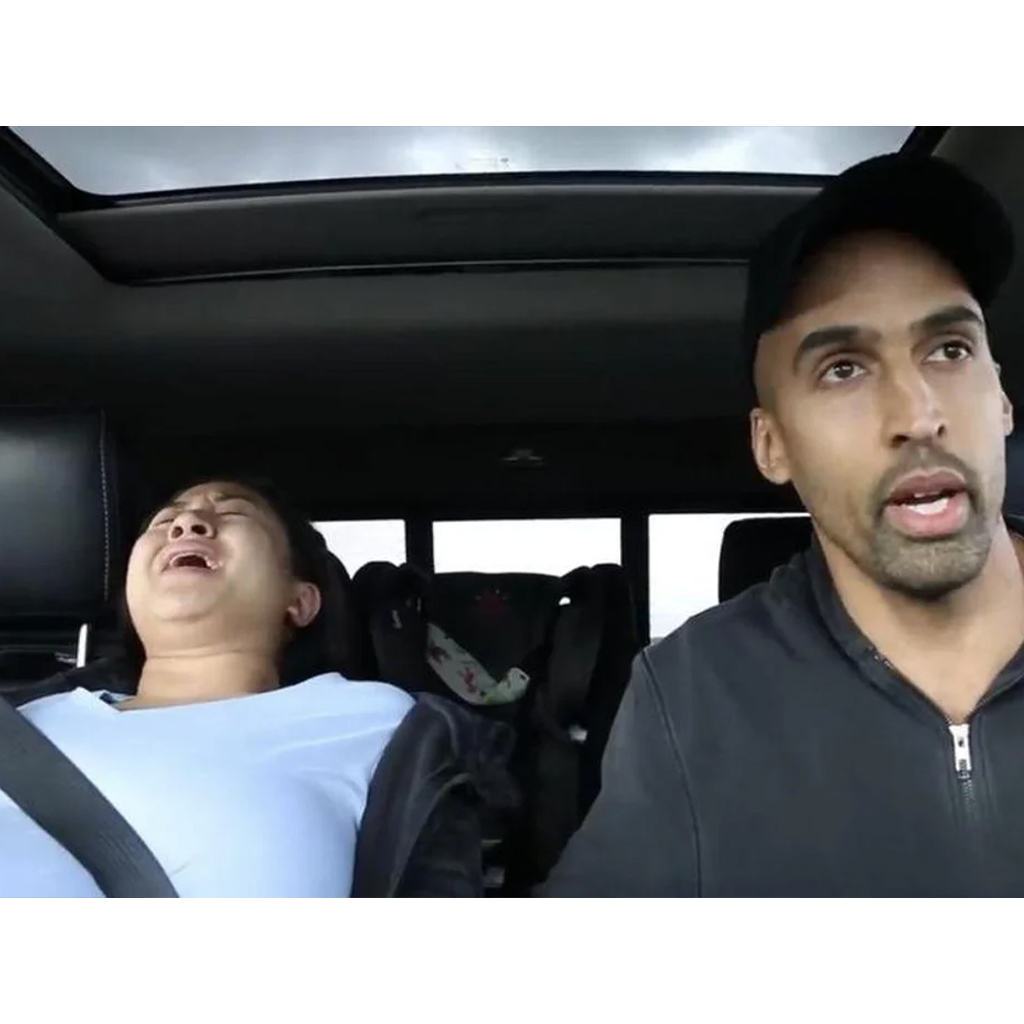 The couple made the split-second decision upon the advice of their midwife to pull over and call emergency services, who talked them through the surprisingly quick process – which was also all caught on rear-facing dashcam video, thanks to Troy being a vlogger.

“I’m having a baby on the 407,” Erika calls out to 911 dispatchers on speakerphone as Troy rushes to the passenger’s side door and struggles to help her in any way he can. 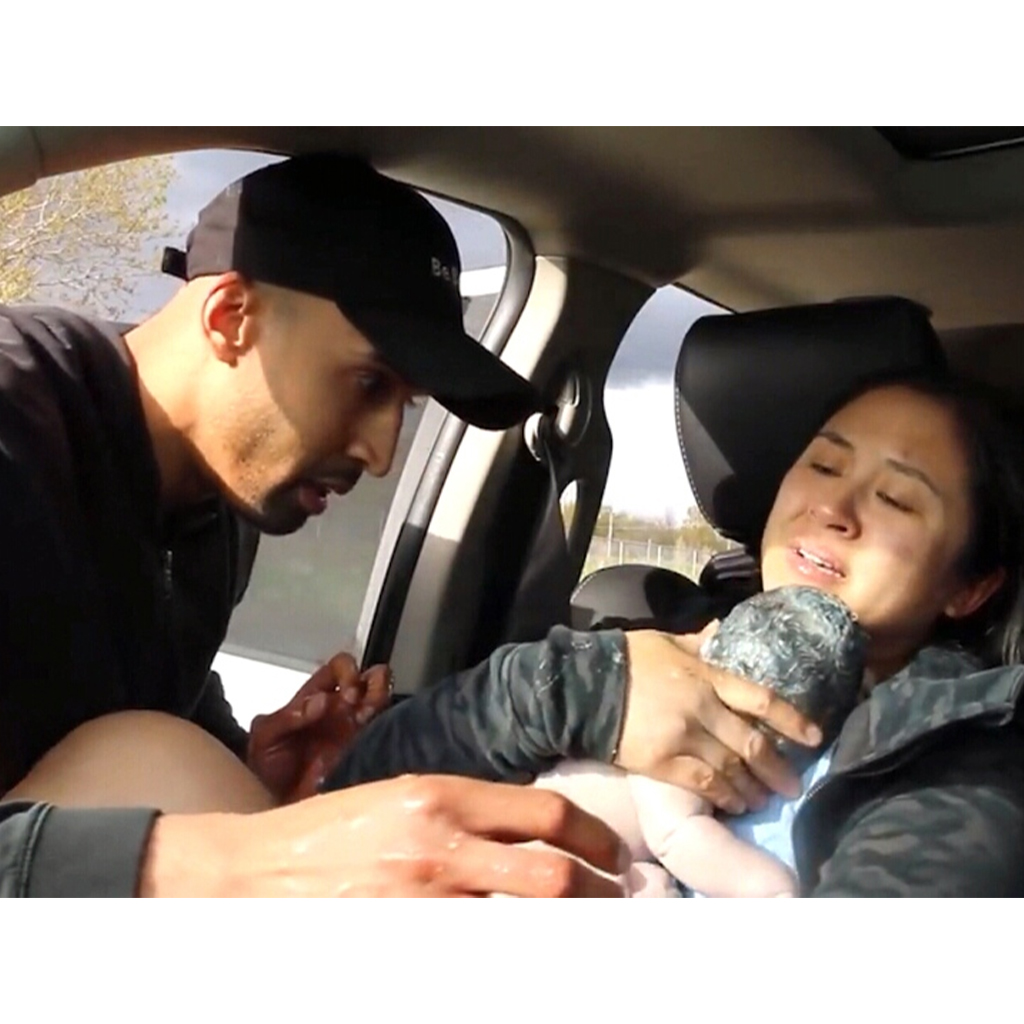 Thankfully, though not in the most ideal situation, the duo remains calm, cool and collected, and Erika knows just what to do. “Just put the baby on me,” she tells her husband.

Within seconds, he’s shouting “Baby’s out!” and lifting the newborn into her mother’s arms, after which the couple waits for her first cries as a sign that she’s breathing and okay. 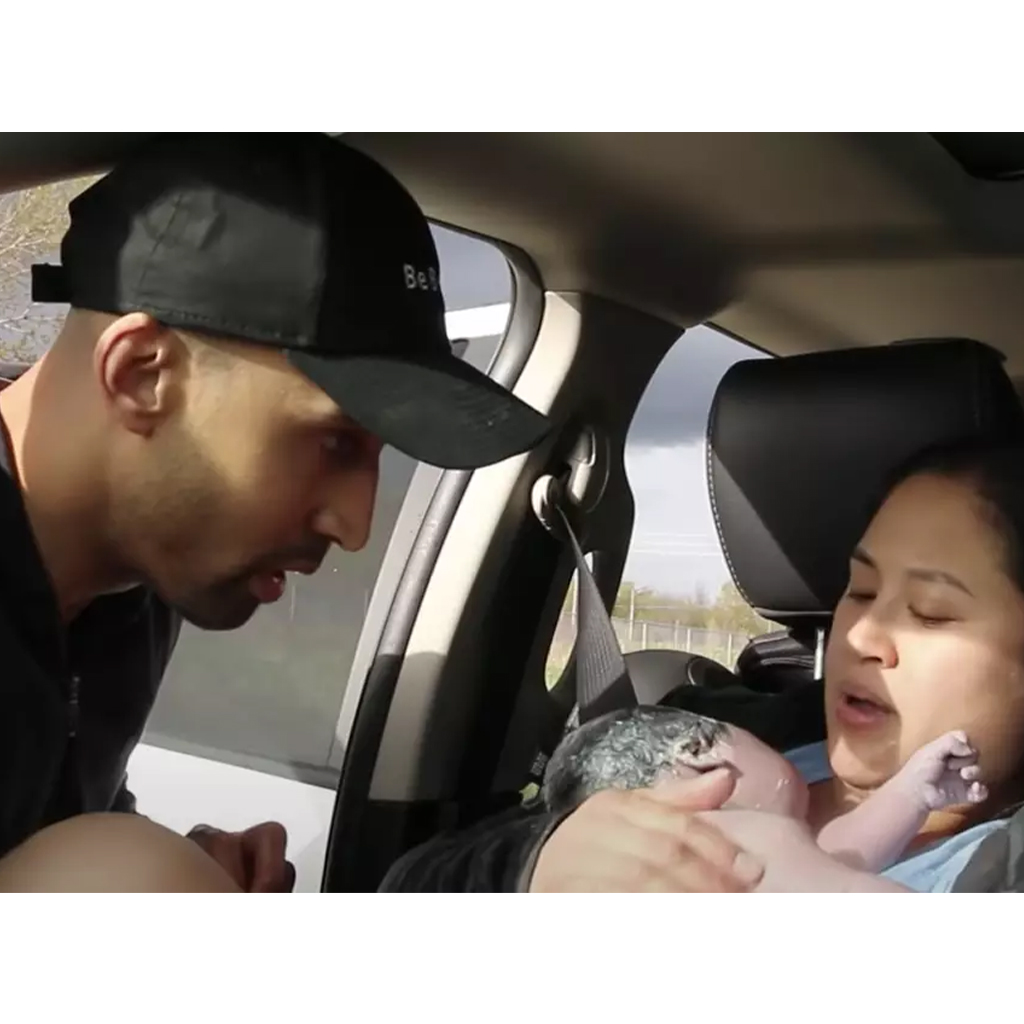 After nearly half a minute that feels like an absolute eternity for anyone watching the clip, Nova Marie Campbell finally emits her first scream, and her parents sigh in relief, as do the rest of us who feel like we took the journey with them.

“I’m slowly coming out of shock a little bit because I just delivered the baby on the side of a highway,” Troy says to the camera near the end of the 14-minute video, during a portion filmed two hours later in the safety of the hospital. 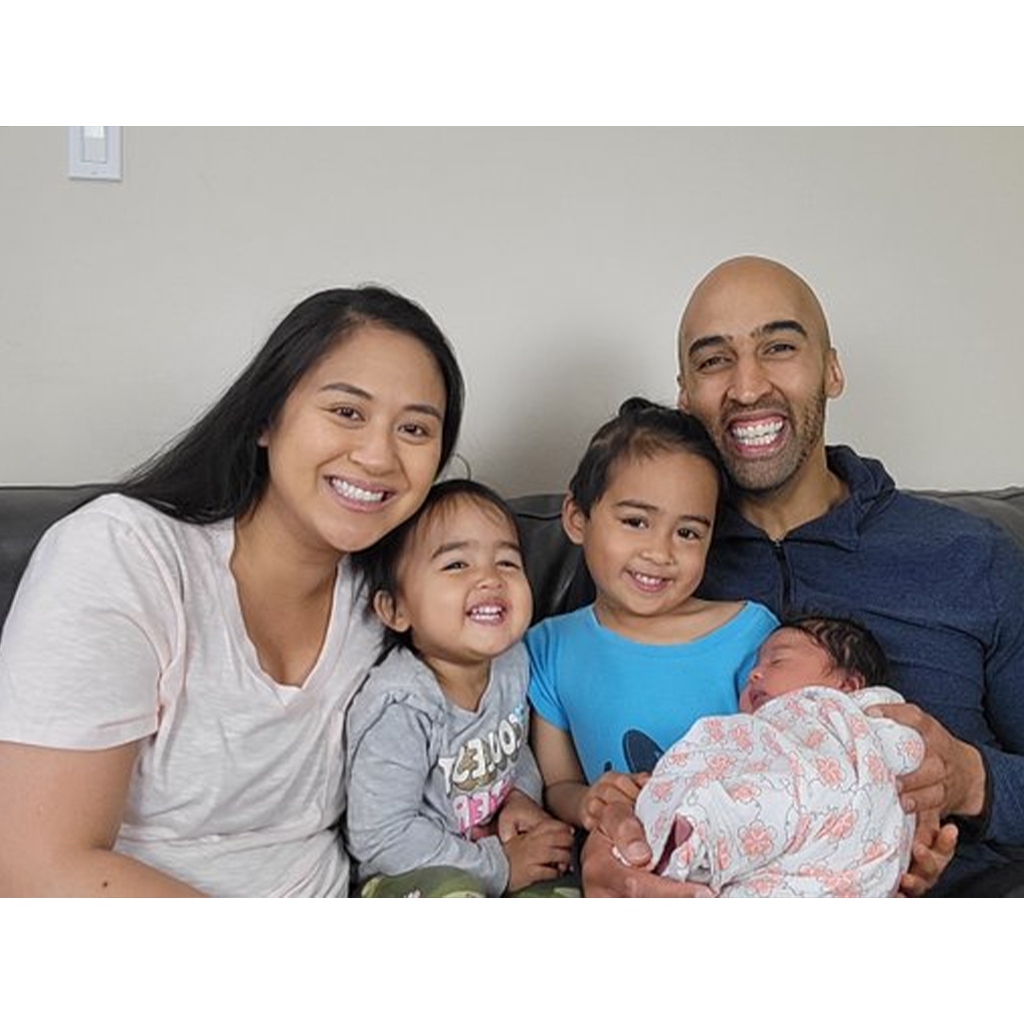 “Well, I delivered the baby,” Erika rightfully corrects him. “He caught it.”

“I caught the baby; okay, you did all the work,” he acknowledges. 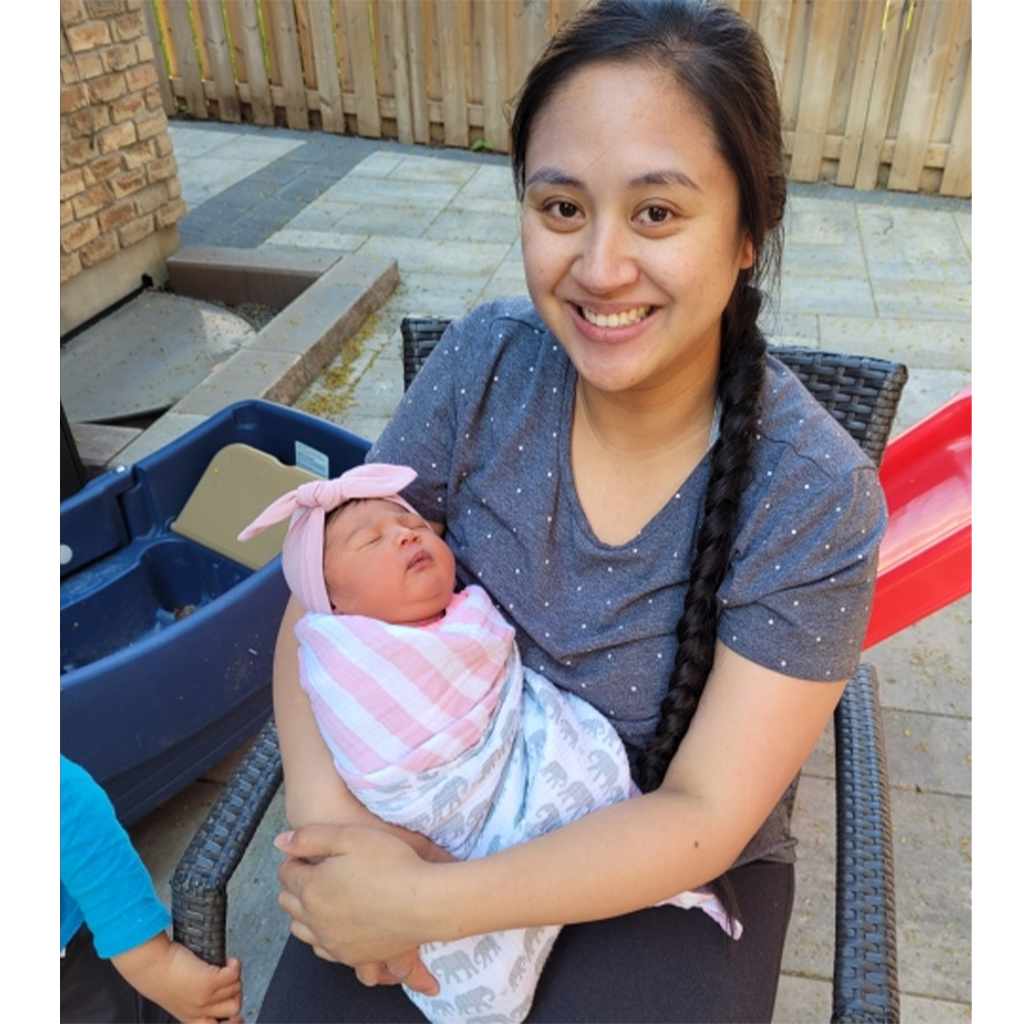 Congratulations to the Campbells on their new addition, who will have one of the most unique birth stories – and some pretty cool parents – for the rest of her life.