Large families are commendable and enviable. That is why, when we meet parents with more than two or three children, we admire their courage and dedication. Especially when we see families with ten children, or when we see parents like Emma and Spencer, who were told by doctors that they couldn’t have children…

When the couple met and fell in love, they never imagined for a moment that they would end up many years later with a large family. Emma and Spencer Gayle were devastated when doctors told them they would never be parents.

However, two days before their wedding, Emma felt a little unwell, so they visited their local clinic. There, the doctor revealed to her that she was two months pregnant. 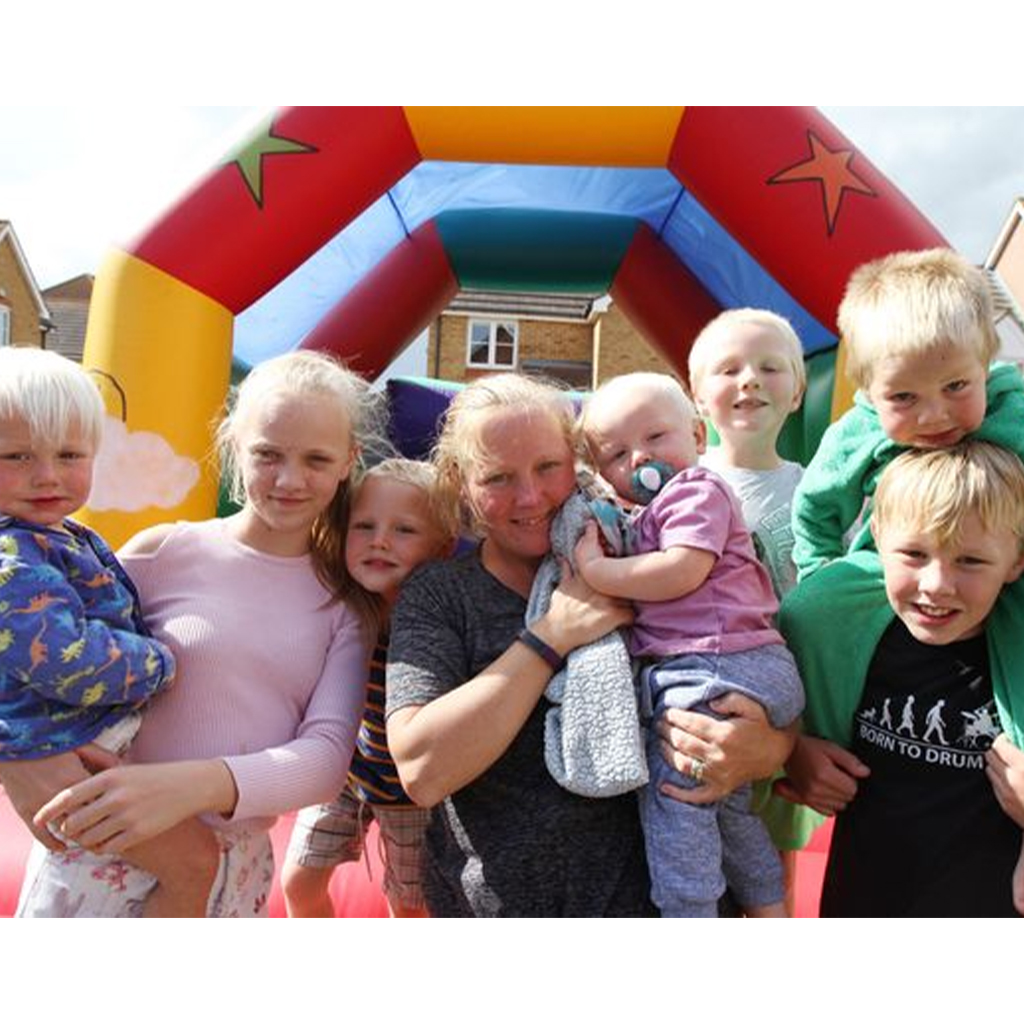 Their firstborn, who is now 20 years old, was not the only child they had. Here are nine more that, as the happy dad confesses, they had not planned. They just happened…

“We hadn’t planned to have a big family,” admits Emma. “After the doctors’ announcement, we felt lucky to be able to do even one. After that, everything happened very naturally, as if we were meant to have such a big and wonderful family.” 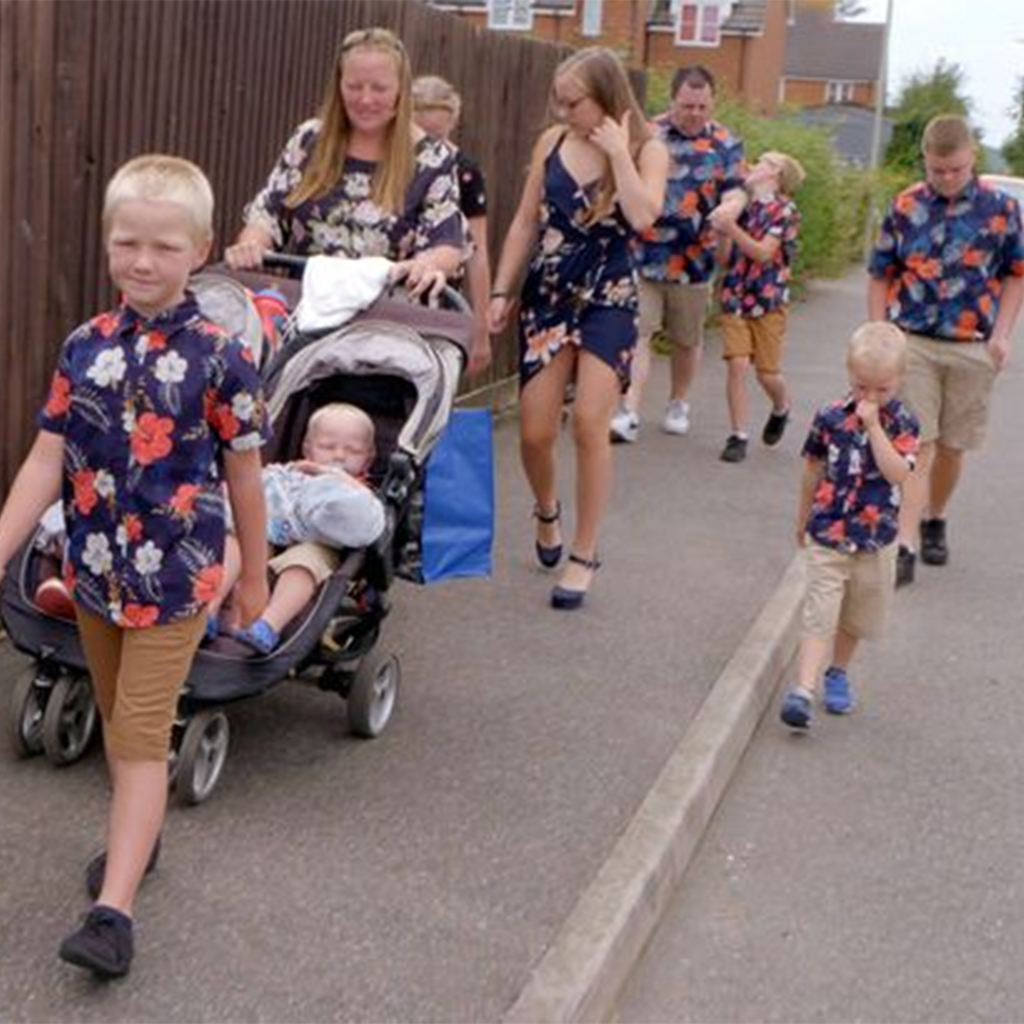 The happy family lives in a 5-bedroom house, and when they go out together, they dress in similar clothes. Of course, their joint appearances at social events are not very frequent since they are rarely invited together. But this does not upset them. After all, they have each other.

But Emma insists that the trick to a happy house when you have so many children is teamwork. “The older children help me a lot with the younger ones. Our family is generally a team, so we always manage without anyone feeling pressured.”