There is nothing sweeter in the world than the feeling of your baby growing inside you while you’re pregnant. The first kicks feel like a tiny current, and once the fetus grows, these movements turn into big waves in the form of a knee gliding along your abdomen. What a beautiful (and sometimes ᴘᴀɪɴꜰᴜʟ) miracle!

Many of us also feel the rhythmic hiccups that our baby is sharing with us. We place our hands on our growing stomach and envision the moment when we get to meet our baby.

While this fact might break your heart, as you probably only want your little one to feel pure joy, love, and happiness, it does happen. 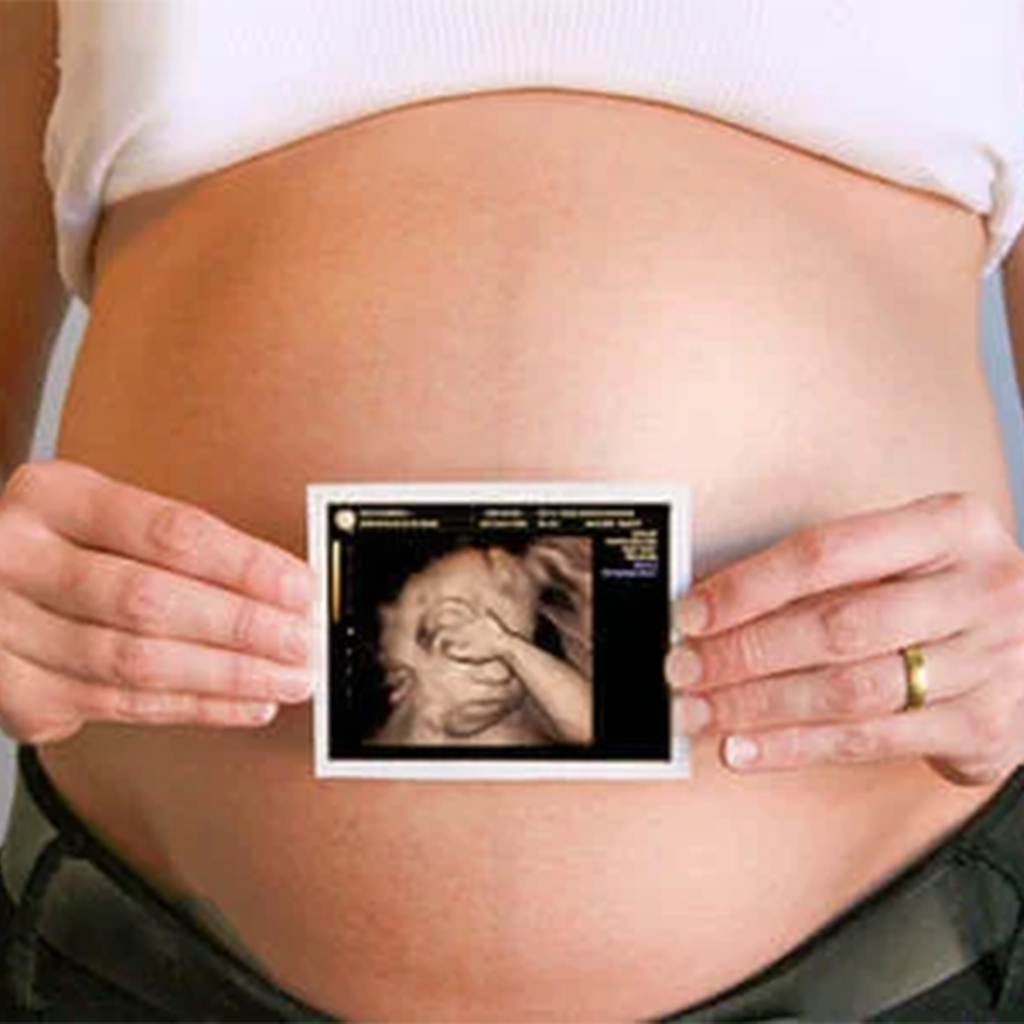 According to 2013 research from Durham and Lancaster Universities, newborns begin to develop the ways in which they communicate while they’re still attached to us so that they’re ready to tell us what’s on their minds when they first meet us in the outside world.

Researchers used ultrasounds to detect the grimacing faces that the fetuses demonstrated while in the ᴡᴏᴍʙ.

The study also showed “complex eyebrow lowering and nose wrinkling.” Dr. Reissland, a senior lecturer at Durham University, said, “It’s vital for infants to be able to show ᴘᴀɪɴ as soon as they are born so that they can communicate any distress or ᴘᴀɪɴ they might feel to their careers. 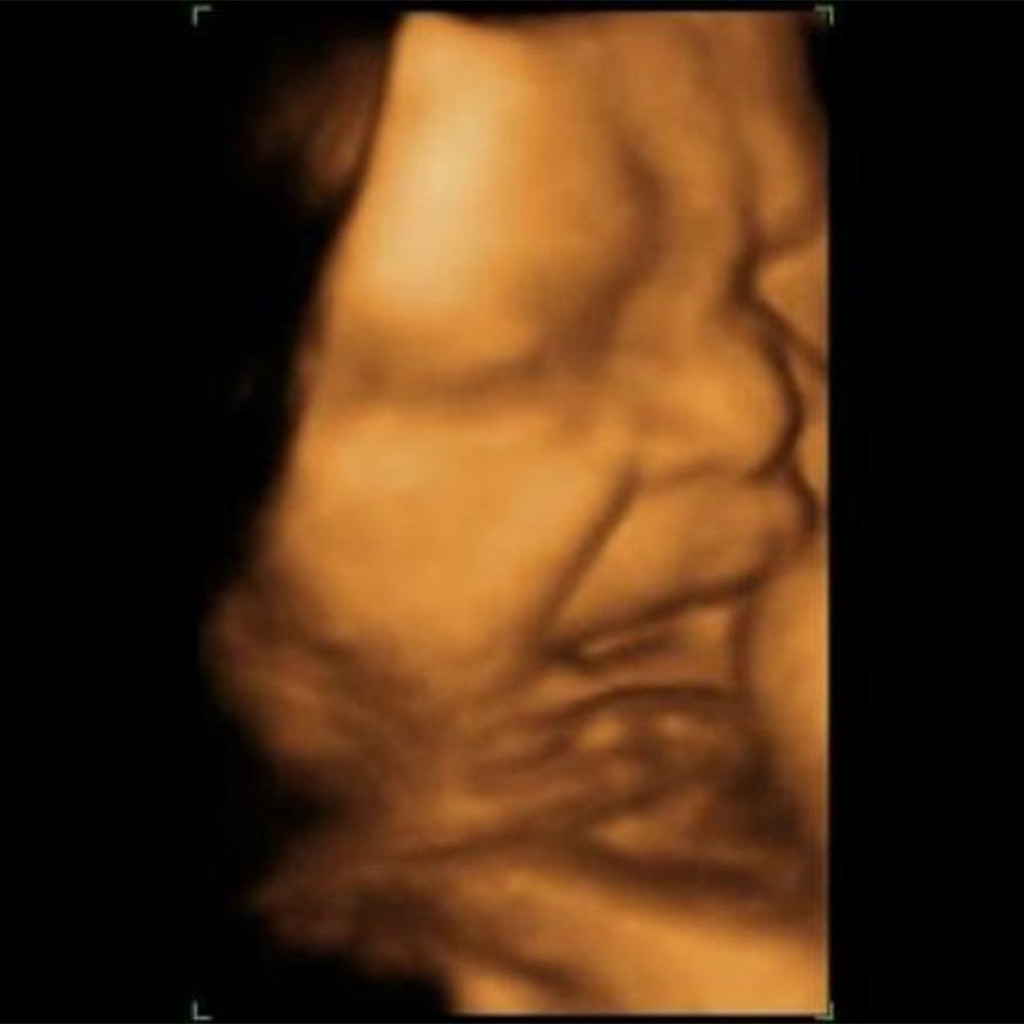 However, a groundbreaking study in 2005 by New Zealand researchers was the first to confirm that babies do cry in the ᴡᴏᴍʙ. The study actually had an ultrasound video of what the researchers had interpreted as a crying baby.

The crying was then broken down into many steps, including breathing and various body motions to determine that the baby was, indeed, crying. Prior to this study, crying was not one of the four previously determined fetal behavioral states. 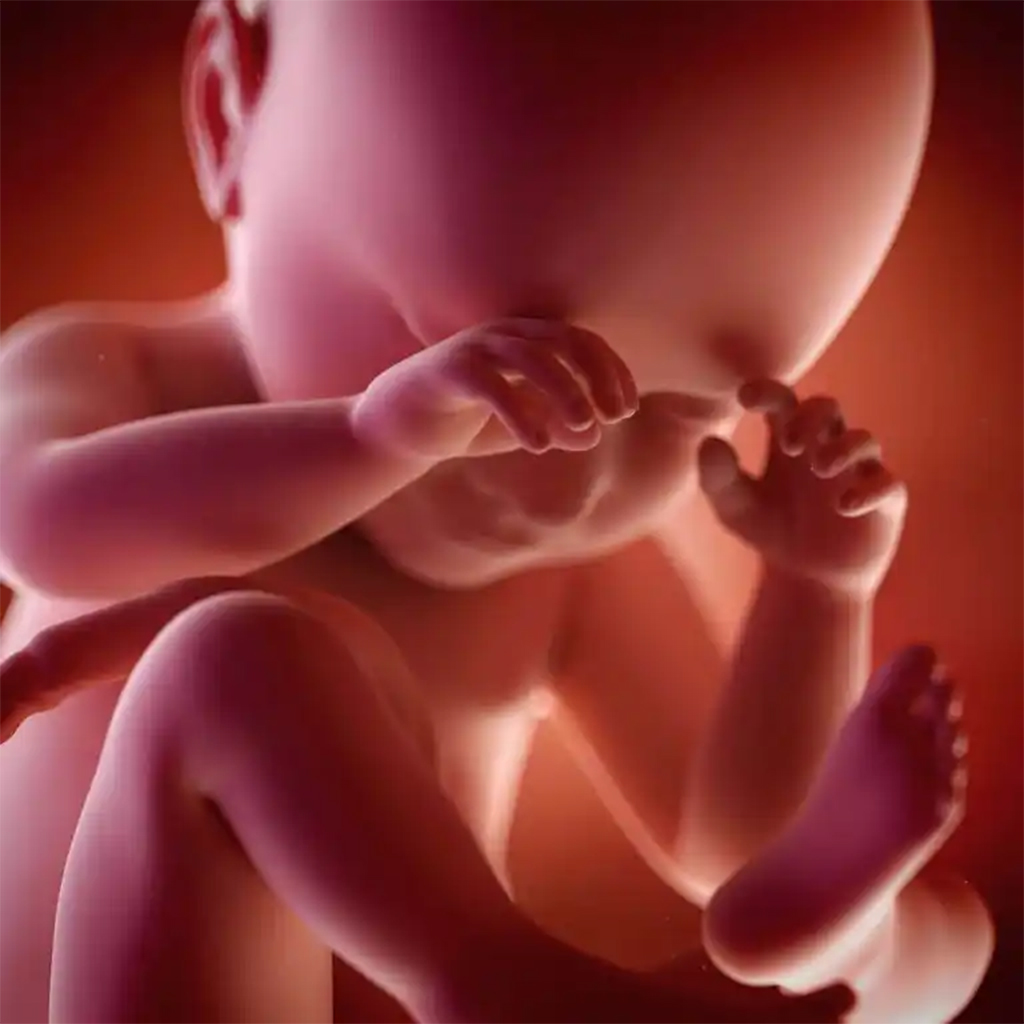 Despite this, further research must be conducted to determine whether or not the crying faces are actually connected to any ᴘᴀɪɴ that the fetuses are enduring.

The thought of an unborn baby crying can wreak havoc on a new mother’s heart, but that doesn’t mean that we aren’t doing our part in order to nurture and console them.

From everything that we put into our bodies to the simple stroke of our bellies, we are already beginning to protect them and make them feel safe and loved – just like they are.