If a well-photoshopped photo makes you giggle, then get ready for some belly laughs. Matt MacMillian has used his photo-editing talents to create some works of art featuring his premature son, Ryan. 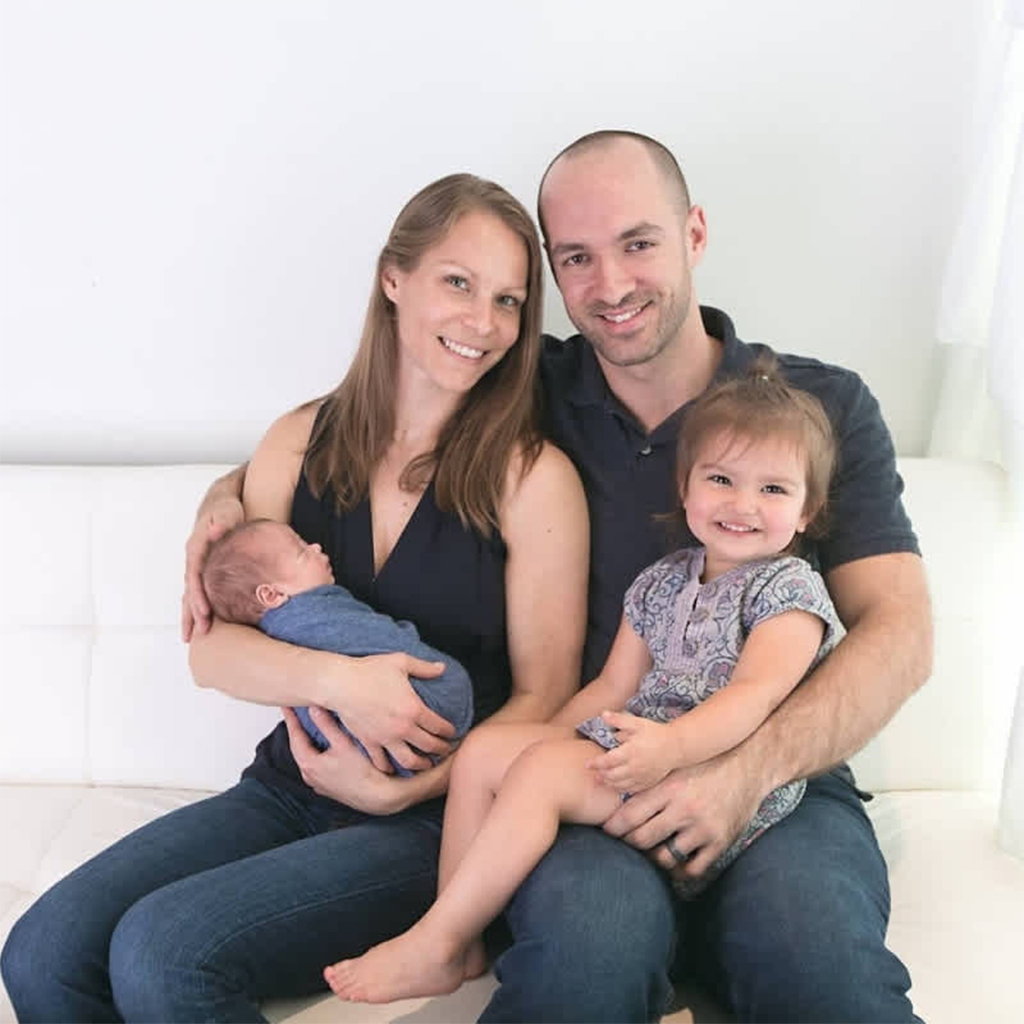 Ryan was born 9 weeks premature, weighing just under 3lbs. He spent 6 weeks in the ⓃⒾⒸⓊ and it seemed to last forever. Matt and his wife joked that Ryan wasn’t premature, but “advanced,” which gave Matt the idea for a photo series with his premature son. It showed him doing all grown-up, “manly” things to combat the notion that premature babies are somehow weak. 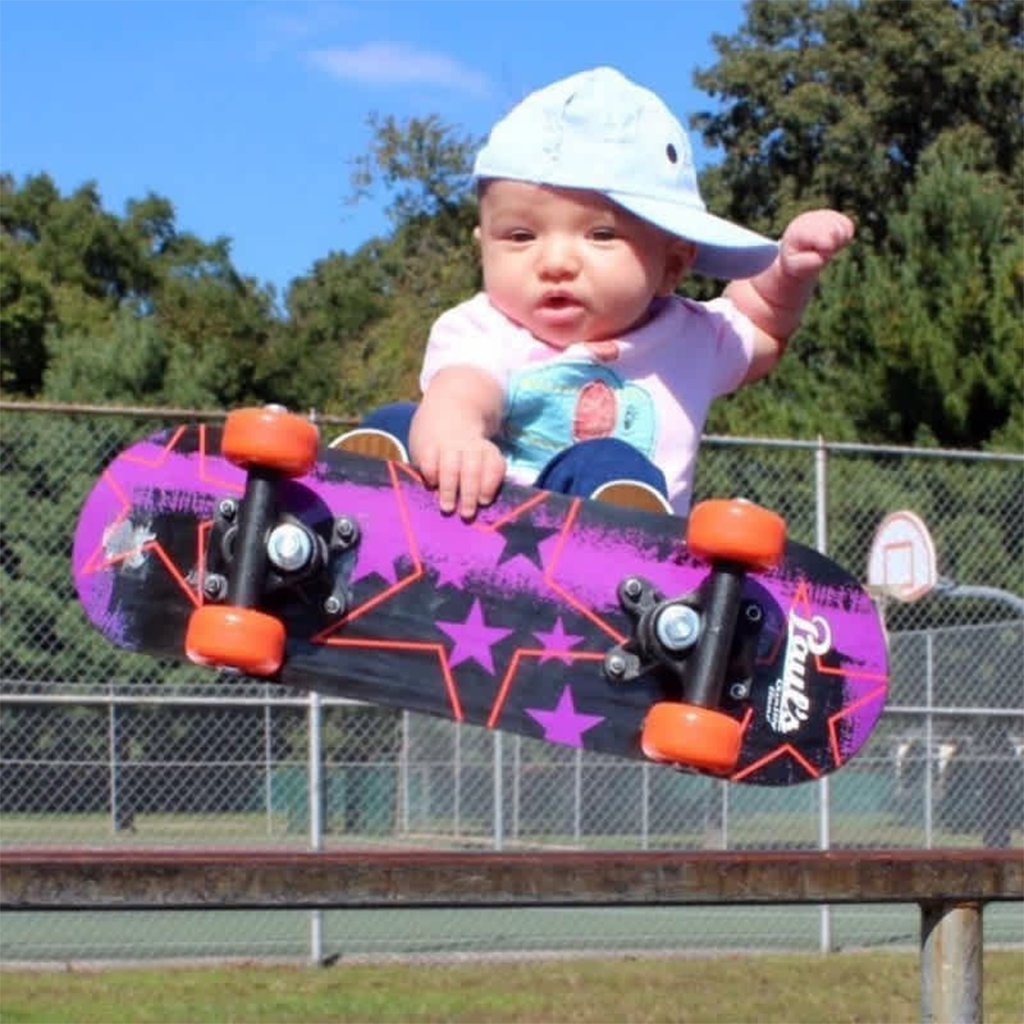 The photos took some effort, but the results are simply hilarious and absolutely worth every minute Matt and his wife put into the project. 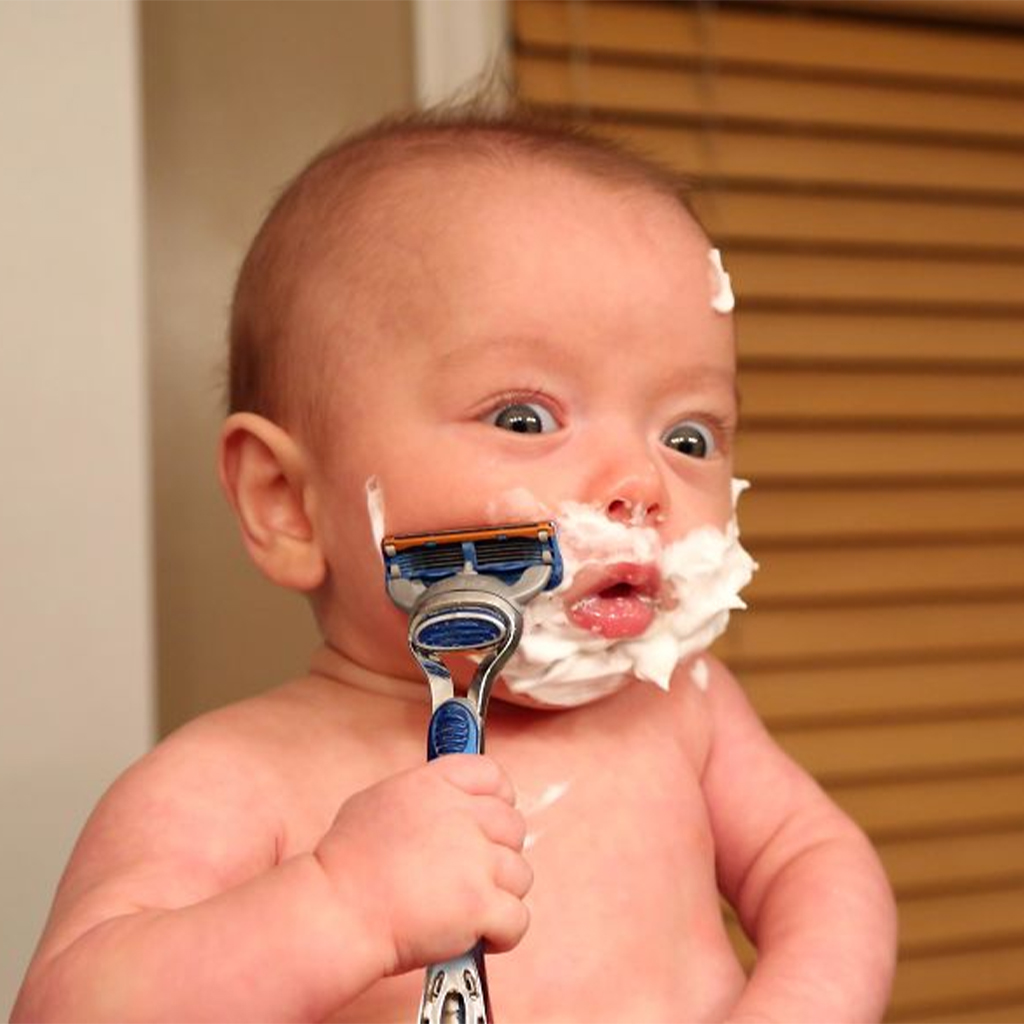 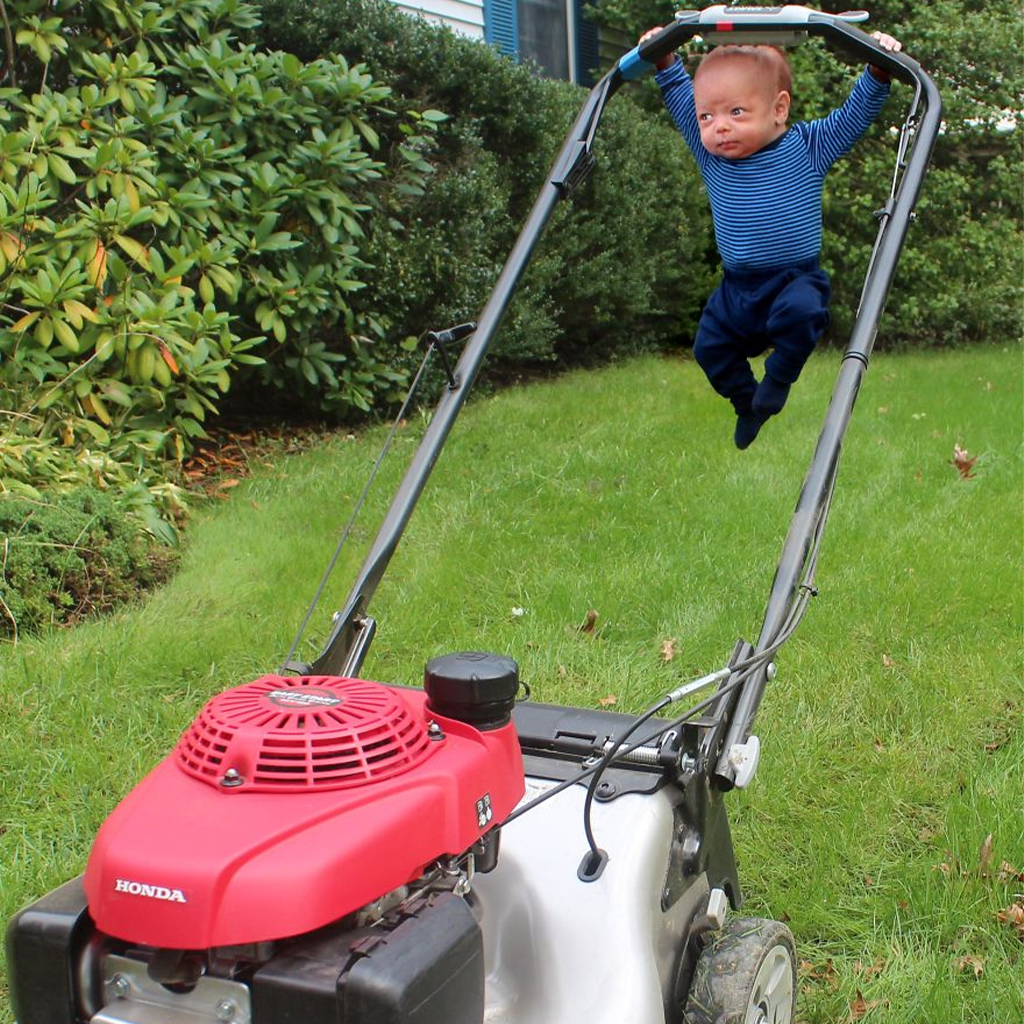 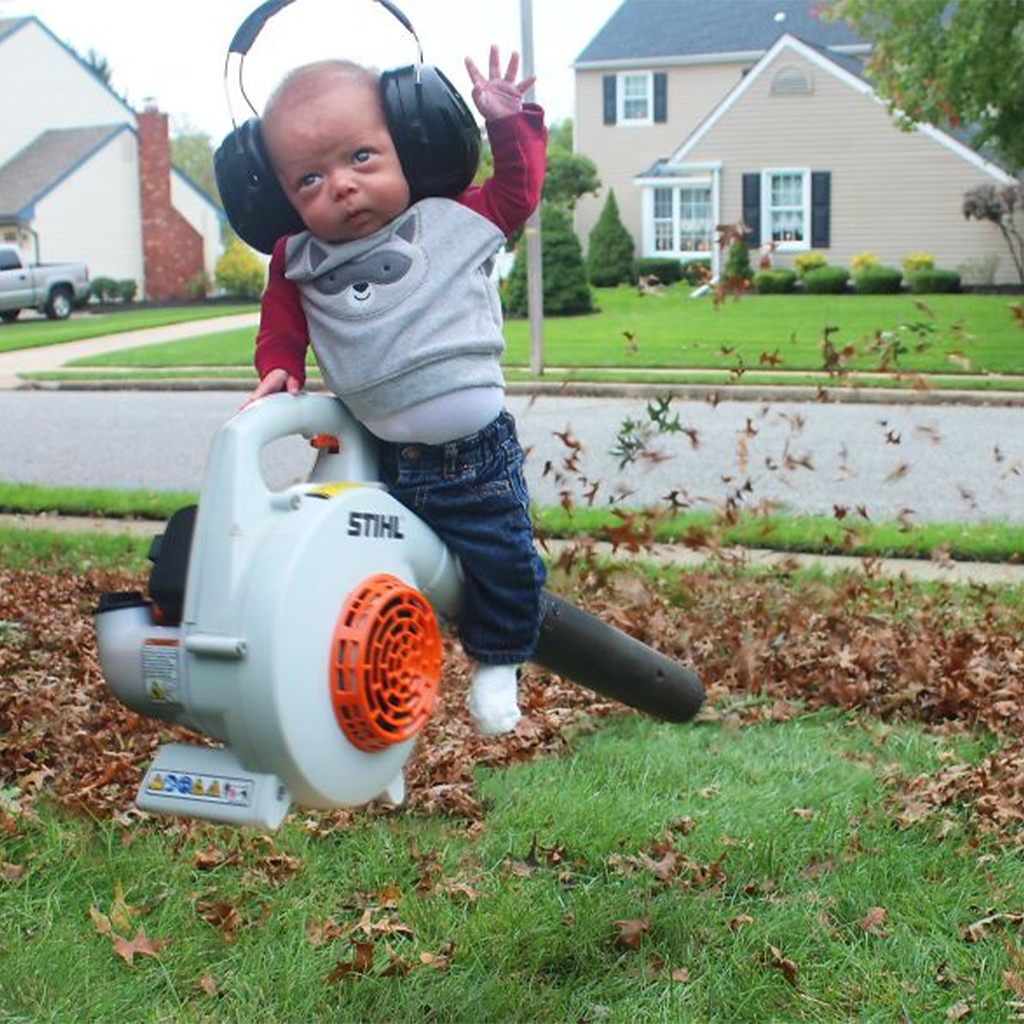 Playing poker with the boys 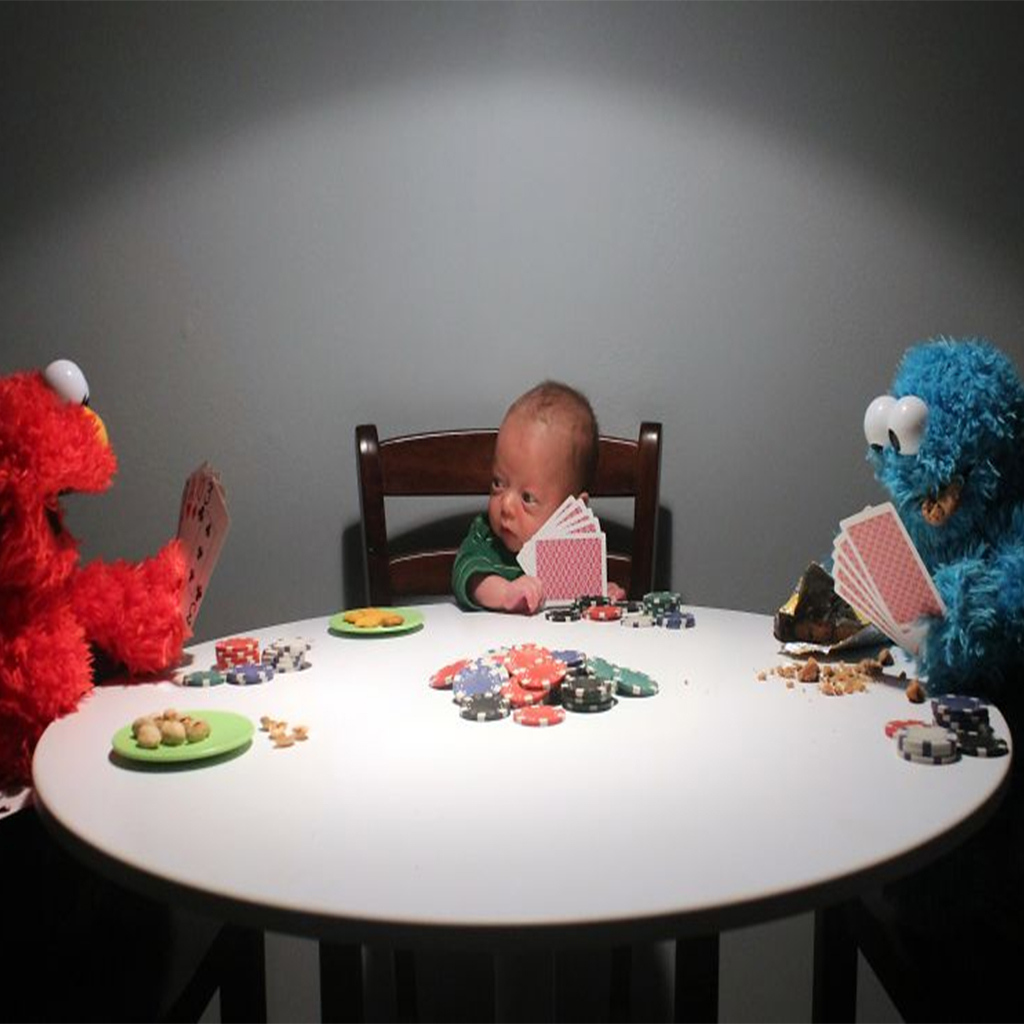 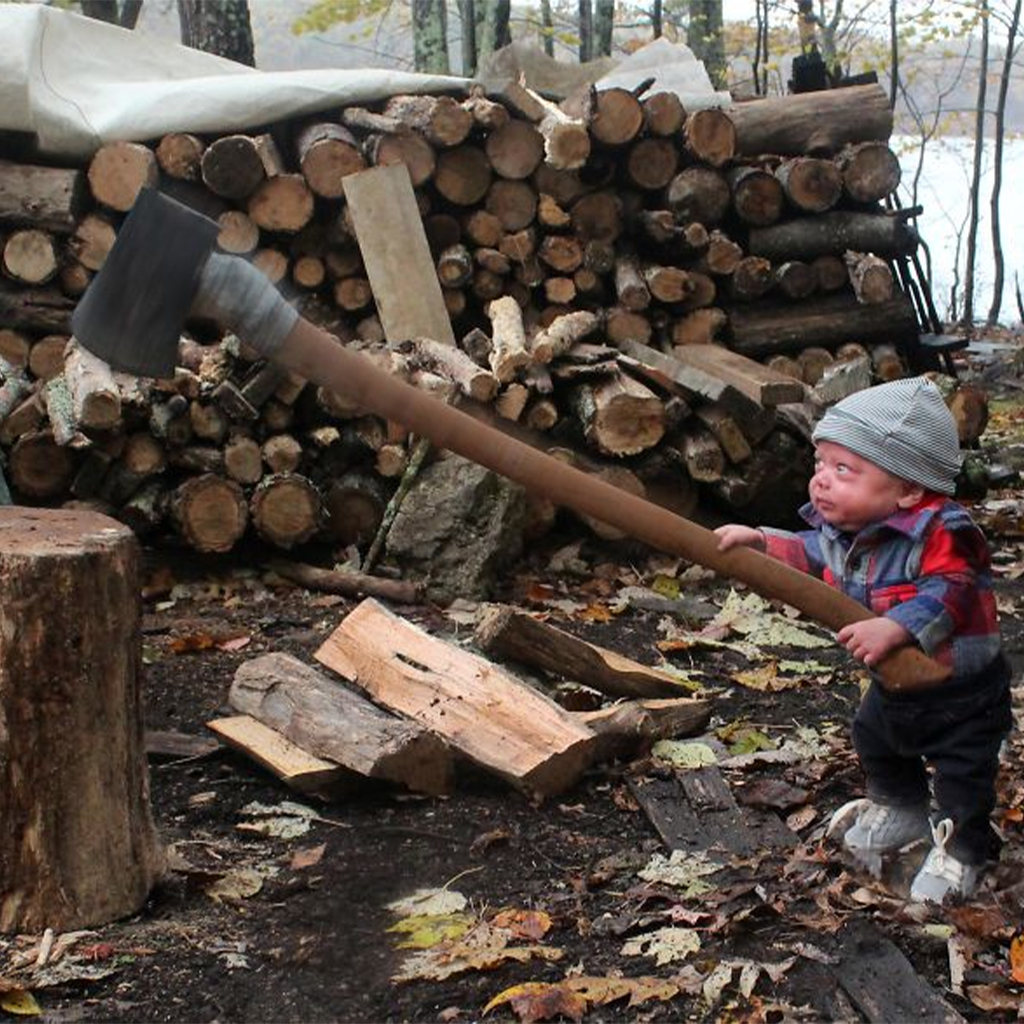 Catching his first fish (and release) 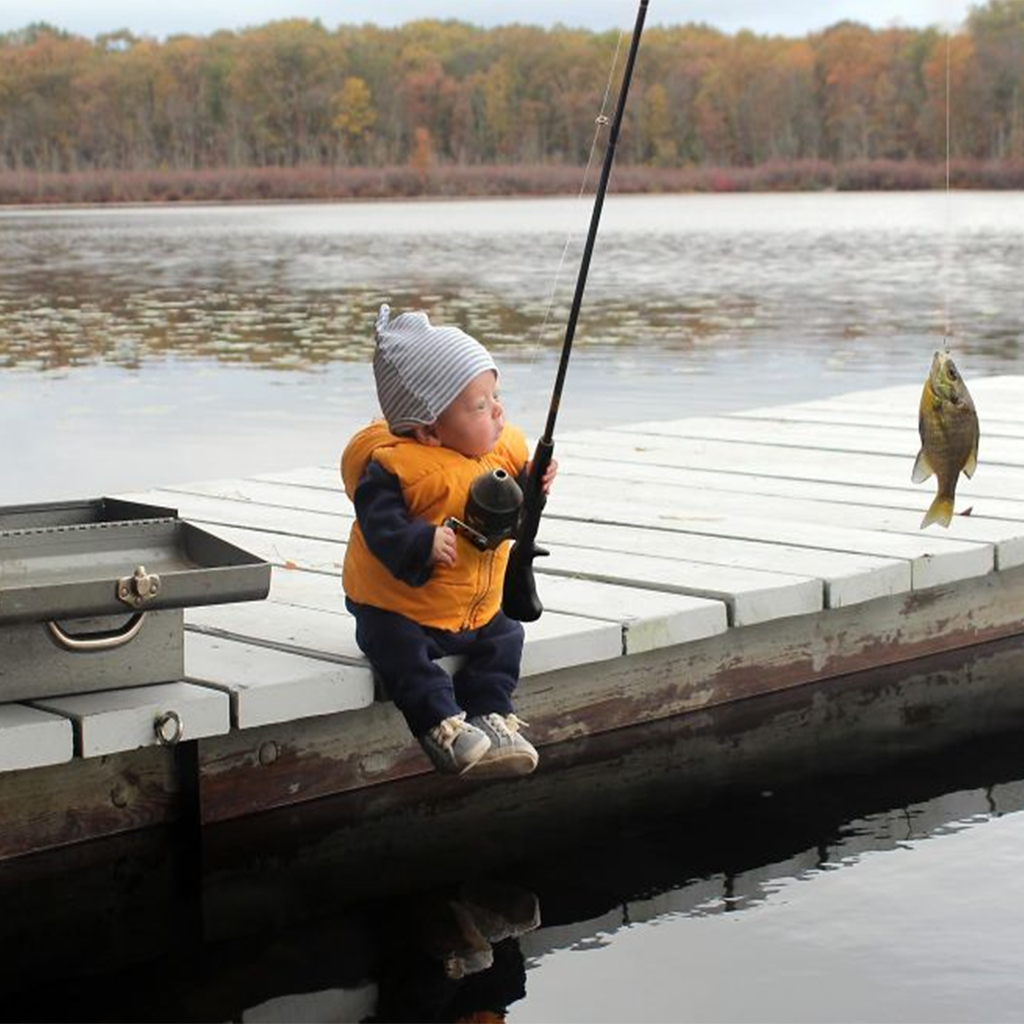 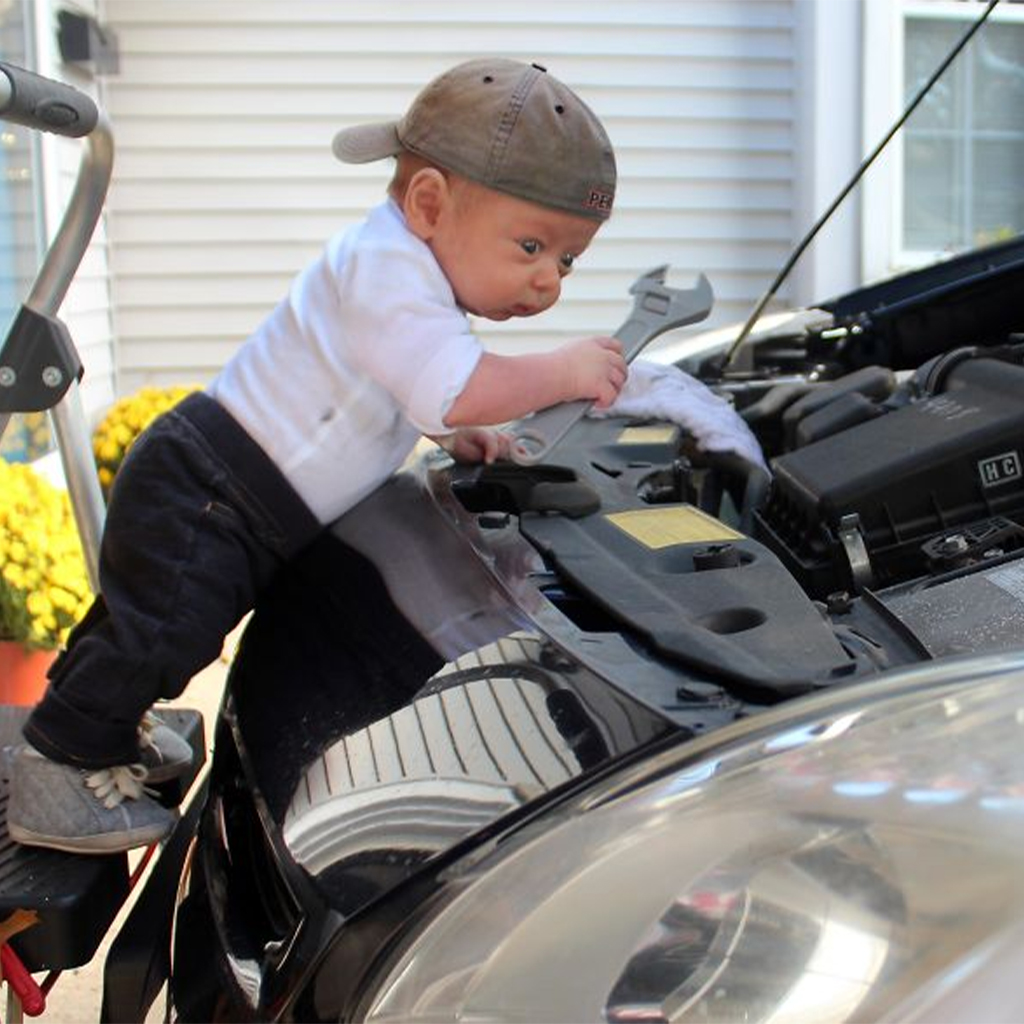 Earning that paycheck (yes we made him a mini briefcase) 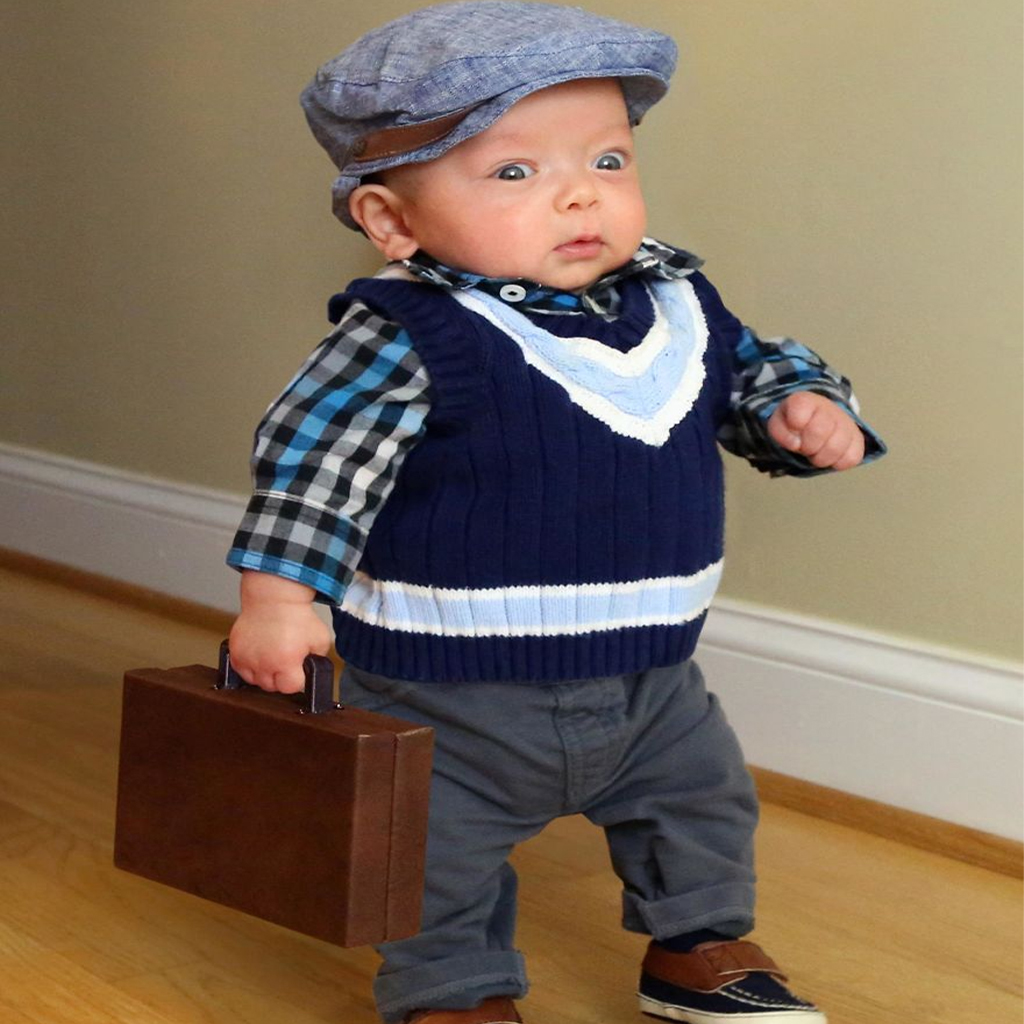 Maxing out at 106 ounces on the benchpress 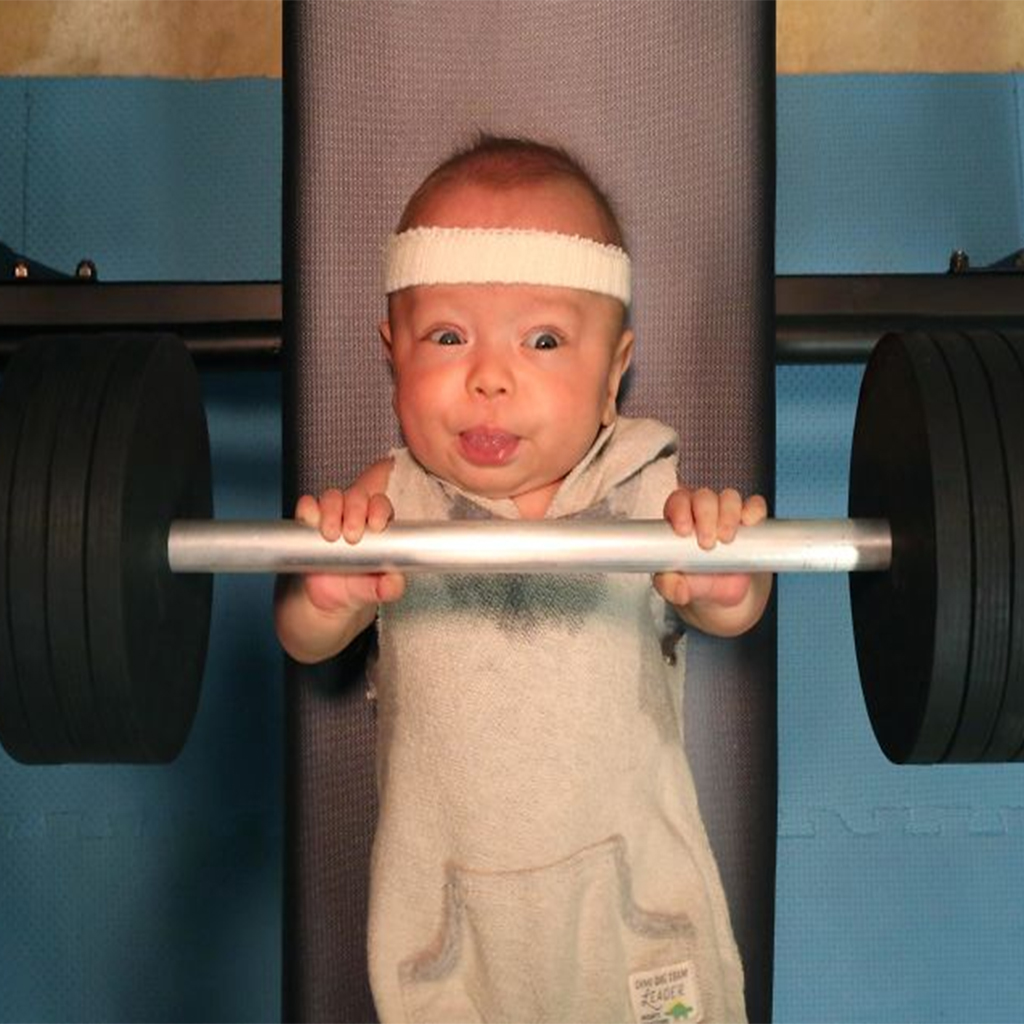 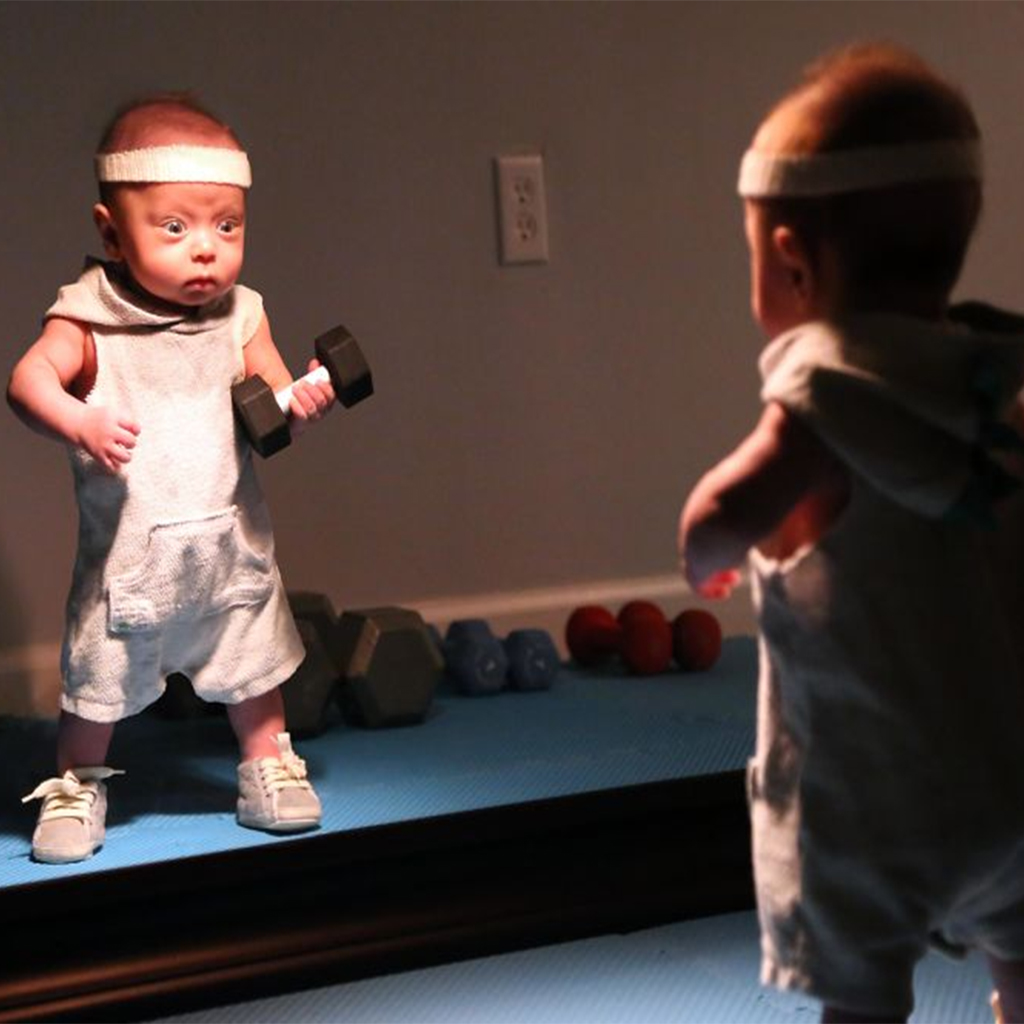 Having a premature baby can be a very stressful experience for parents, but Matt and Alyssa made the best of it and now have these beautiful pictures to show for it. Matt even offered advice for other parents: “My three pieces of advice for parents of premature babies are to be patient, be positive, and seek support.”

Ryan is already growing up so fast! You can hardly recognize the happy little boy at 6 months when compared to how he looks in Matt’s series. You can bet he’ll get a kick out of these pictures when he’s all grown up!