A married couple in the USA have had their wish to have children fulfilled after 17 years of hoping in vain – and with rare luck.

In this case, the wait was really worth it: Ajibola Taiwo and her husband Adeboye have tried in vain for 17 years to fulfill their wish to have children. But it still worked out – and the couple became parents of six babies in one fell swoop.

They were described as being “overcome with joy when they saw four heartbeats” at their first ultrasound in November, officials said. But no one realized until January, during another doctor’s appointment, that the couple would be having two more.

“I was excited,” Adeboye Taiwo said in a statement from the hospital. “For the first time, we were expecting.” 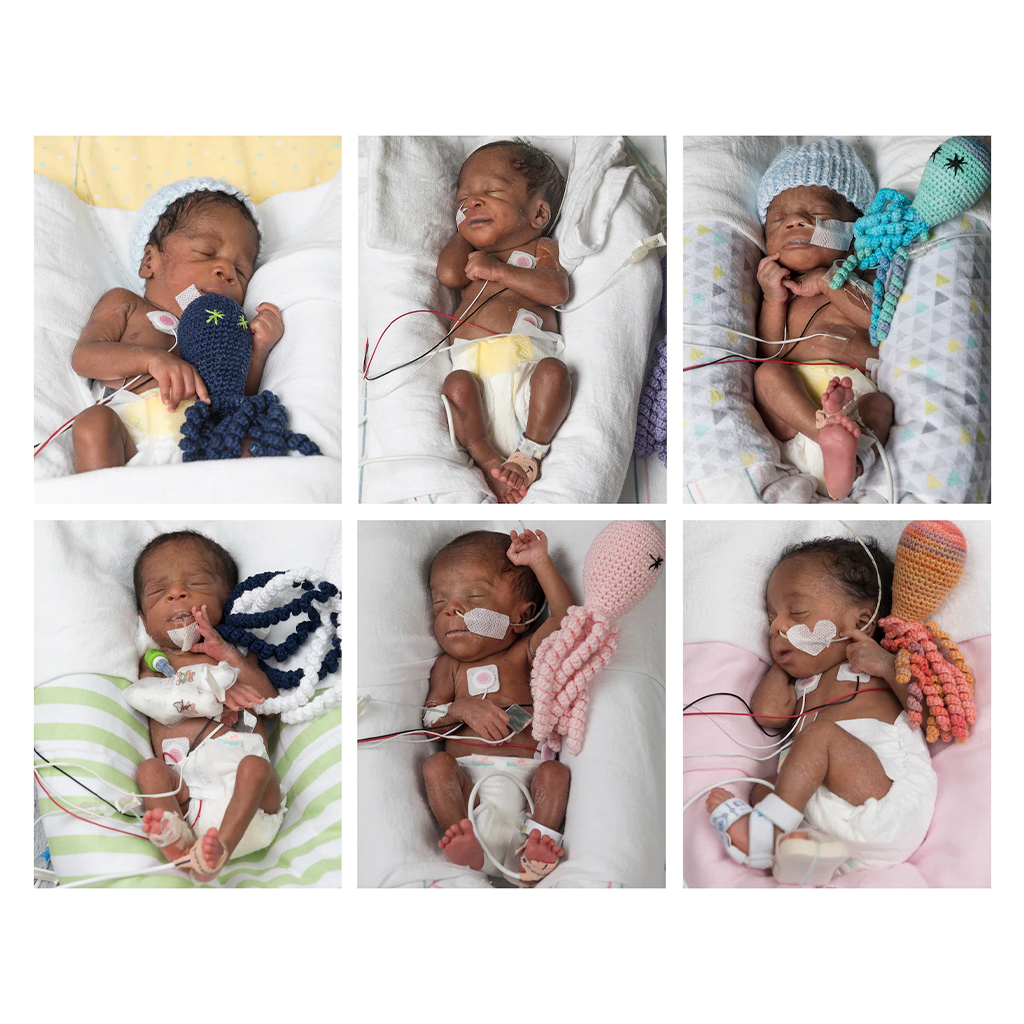 According to the VCU Medical Center in Richmond, all six children were born on May 11 after 30 weeks and two days in their mother’s ᴡᴏᴍʙ. Three girls and three boys, all a little petite, of course, but healthy.

40 doctors, nurses and helpers from the university clinic helped with the rare sextuplet birth. “A typical workday includes one or perhaps two premature babies, often with time in between. We had to coordinate with our colleagues for six premature babies coming into the world at the same time,” said Dr. Susan Lanni of Virginia Commonwealth University Medical Center in Richmond, where the cesarean section took place. Adeboye Taiwo said gratefully, “This team is our family.” 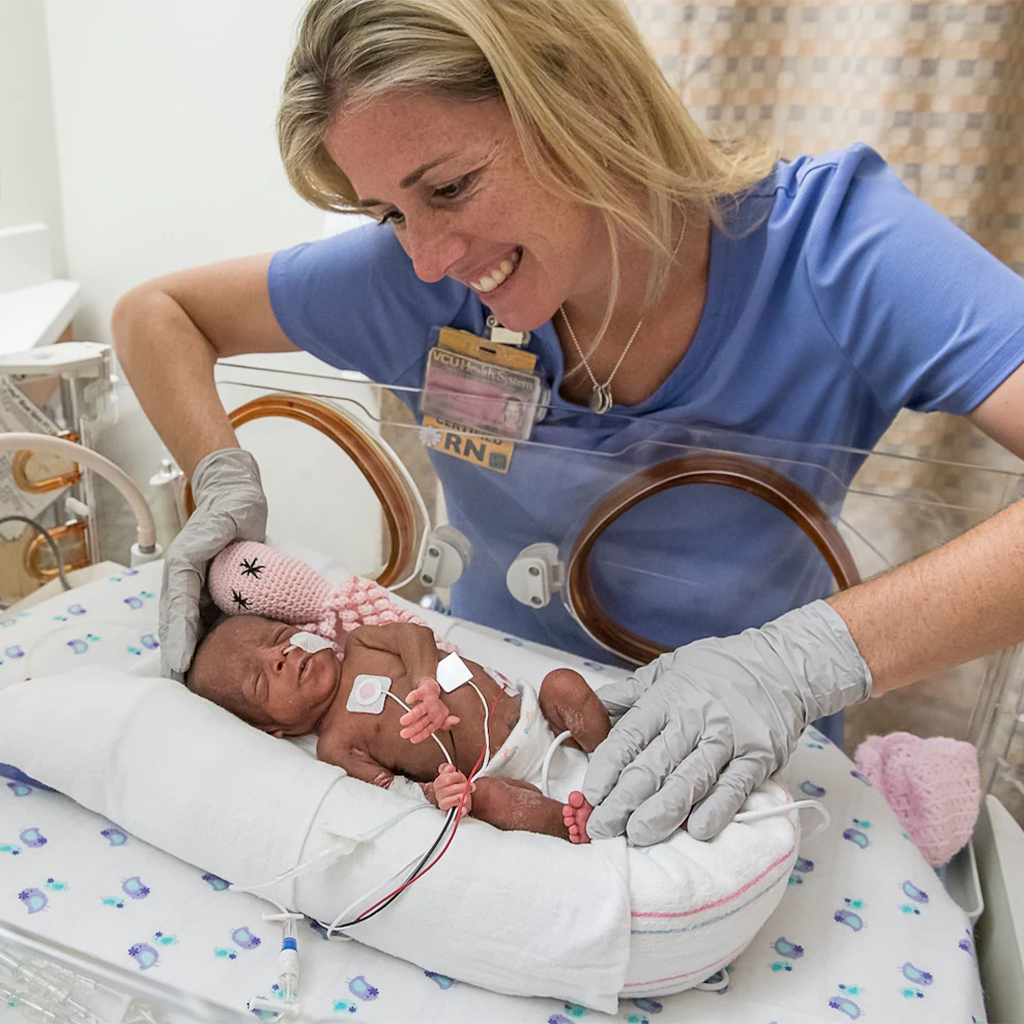 The babies range in size from 1 pound, 10 ounces to 2 pounds, 15 ounces. In a statement, officials said they “are doing well and will continue to thrive.” 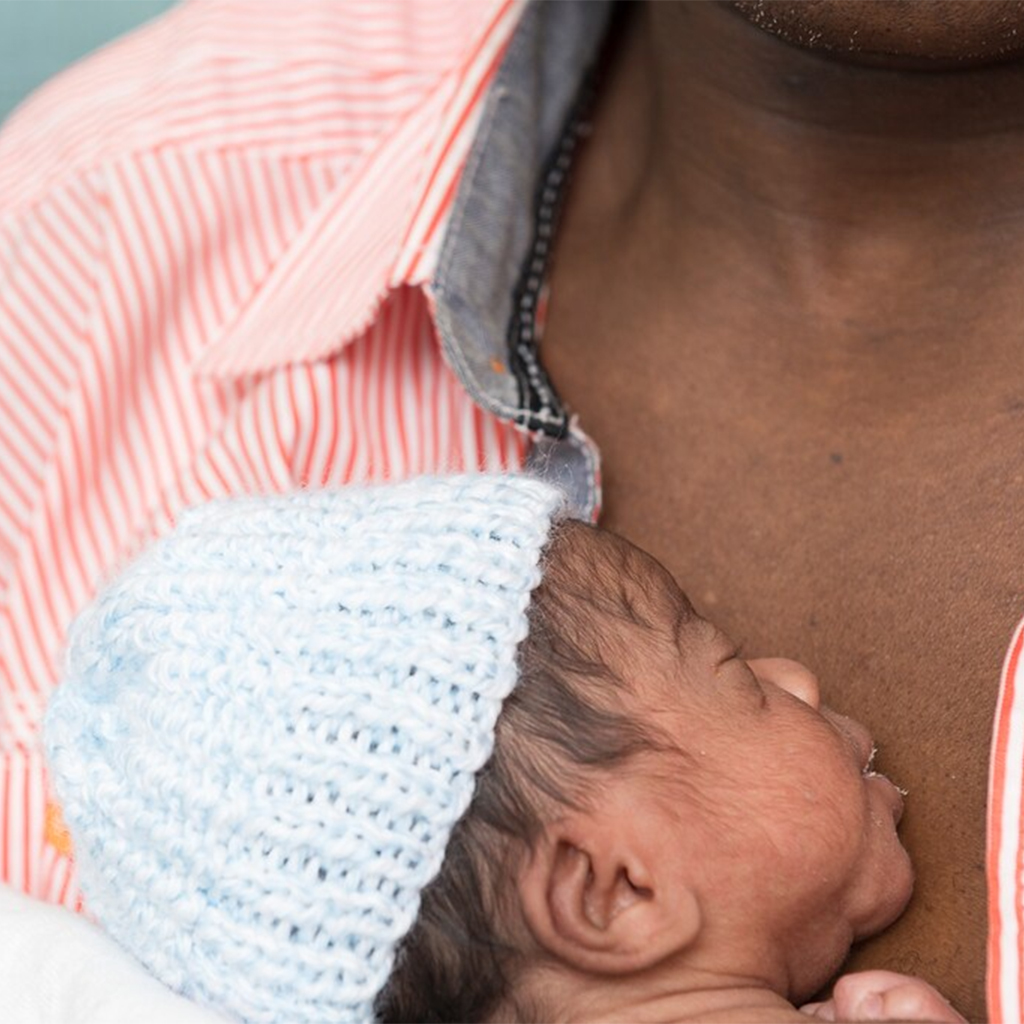 Sextuplets are extremely rare. Around four million children are born in the United States every year – but in 2015, five or more children were born at the same time in only 24 cases, according to the hospital. For the doctors at the university clinic in Richmond, it was also the first time that sextuplets were delivered there. 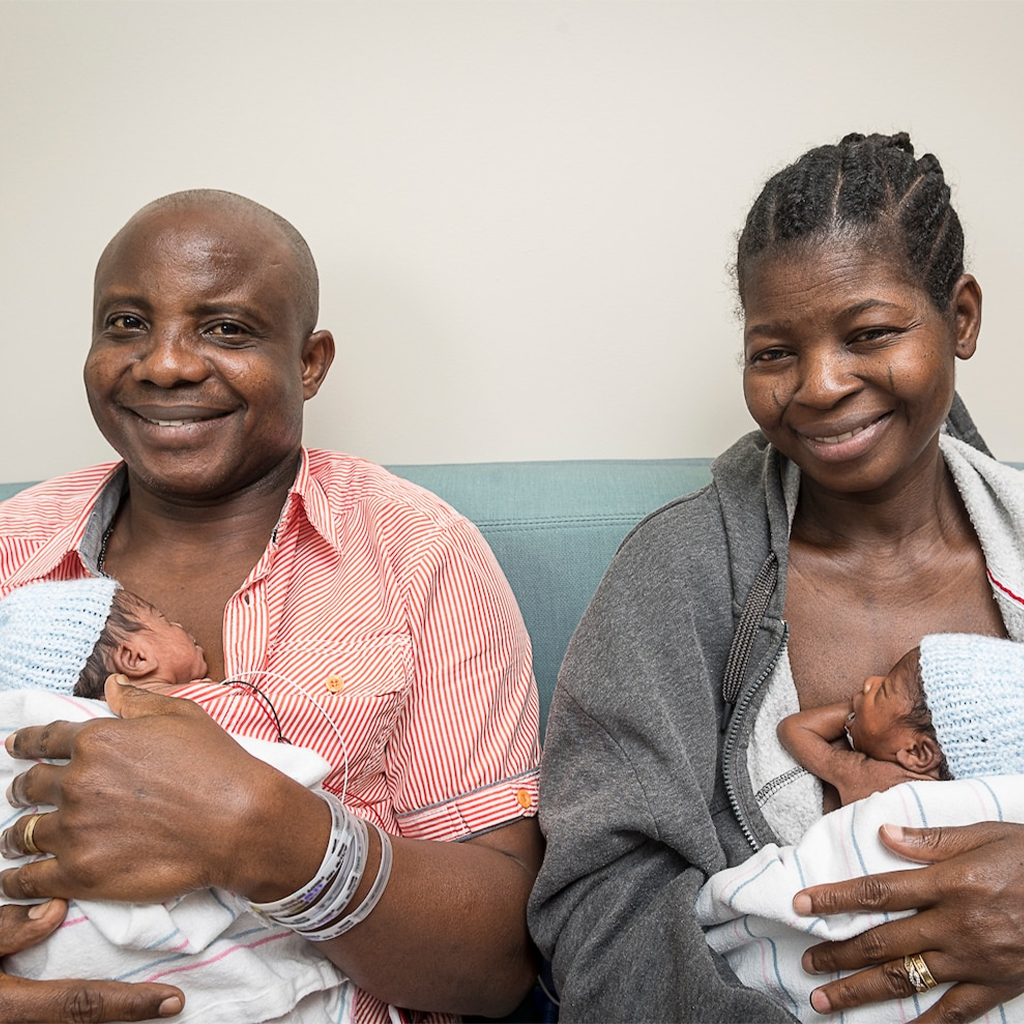 On May 18, mother Ajibola Taiwo was discharged from the hospital, her children are still being cared for in the hospital. Ajibola Taiwo, who like her husband was born in Nigeria, already has a very specific wish for her children’s future. “We want them to come back here to study and learn to care for others the way those who cared for us did.”