“We couldn’t be happier,” the new dad said. “Seeing my child for the first time was such an emotional experience. To do it all again just three days later and welcome our little girl, I just can’t describe the joy.” 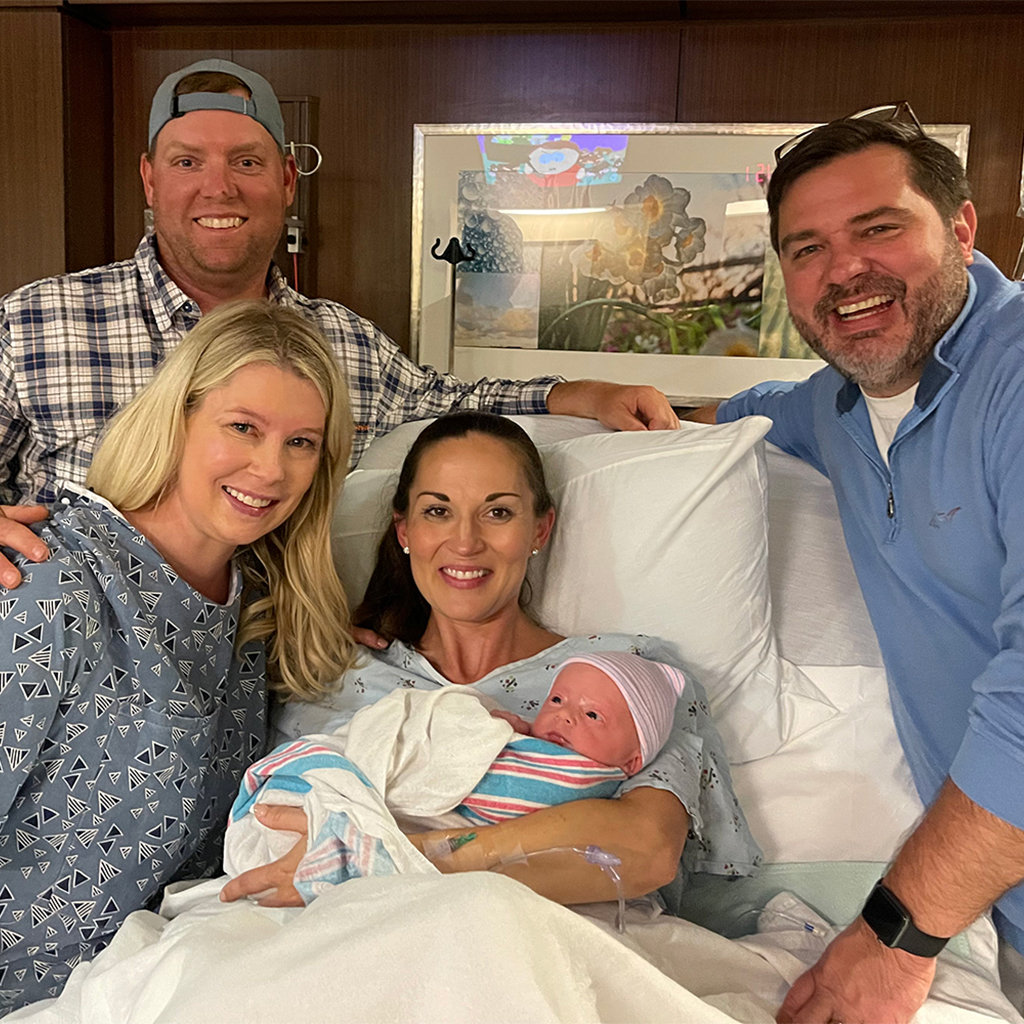 The couple had spent the past four years trying to have a child. During that time, they suffered immense ʜᴇᴀʀᴛʙʀᴇᴀᴋ with three ᴍɪsᴄᴀʀʀɪᴀɢᴇs and multiple attempts at I.V.F before reaching out to friend Katie Morse to see if she would be their surrogate.

Katie had been a surrogate for two other families in the past. It was during the second surrogacy that Bo reached out to her about possibly being their surrogate as well. Even before Bo asked, she knew she wanted to help another couple welcome a child. “God blessed my husband and me immensely when we had our children, and I couldn’t say no to women who wanted to be mothers as badly as I did,” she said. 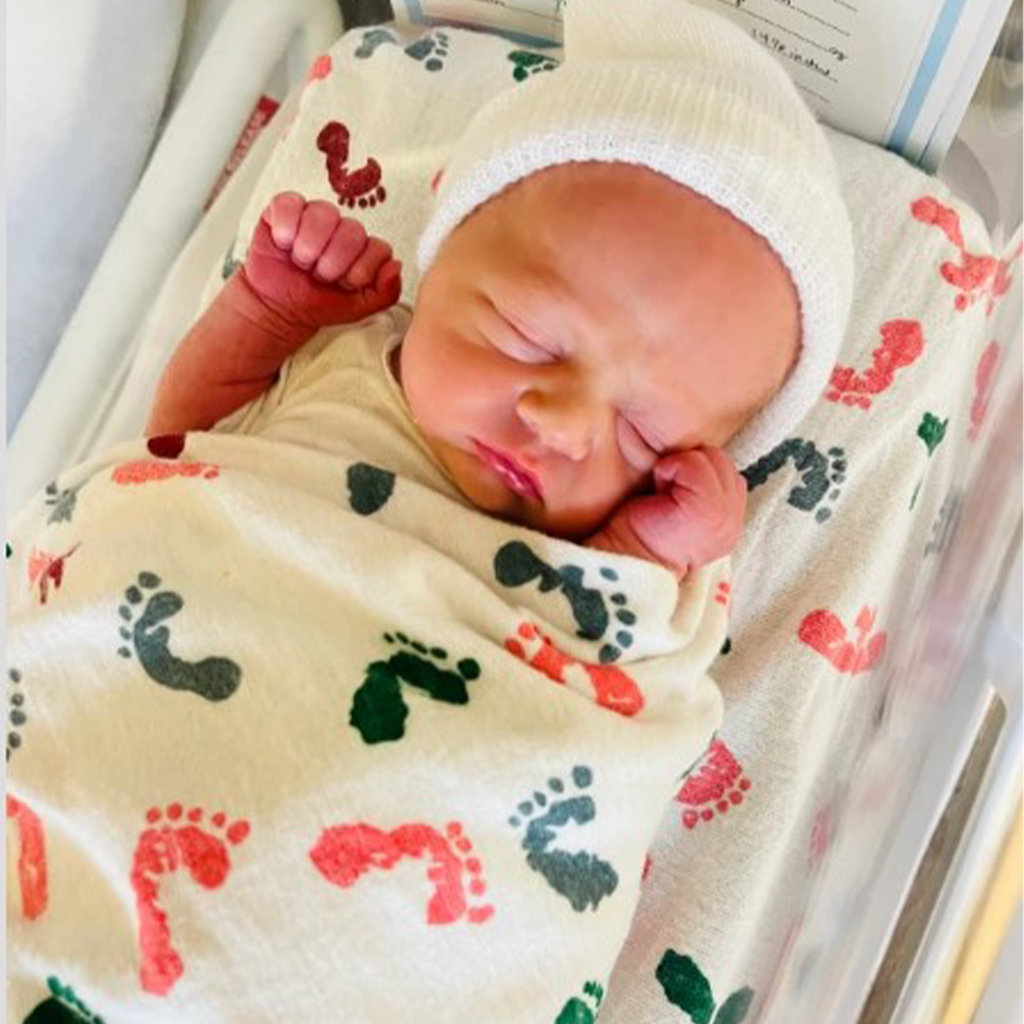 Then, something wonderful and unexpected happened: Bo found out that she was also expecting a child. “With this surrogacy, as with my second, the mom got pregnant too! Something about the stress being lifted, I guess,” Katie added. 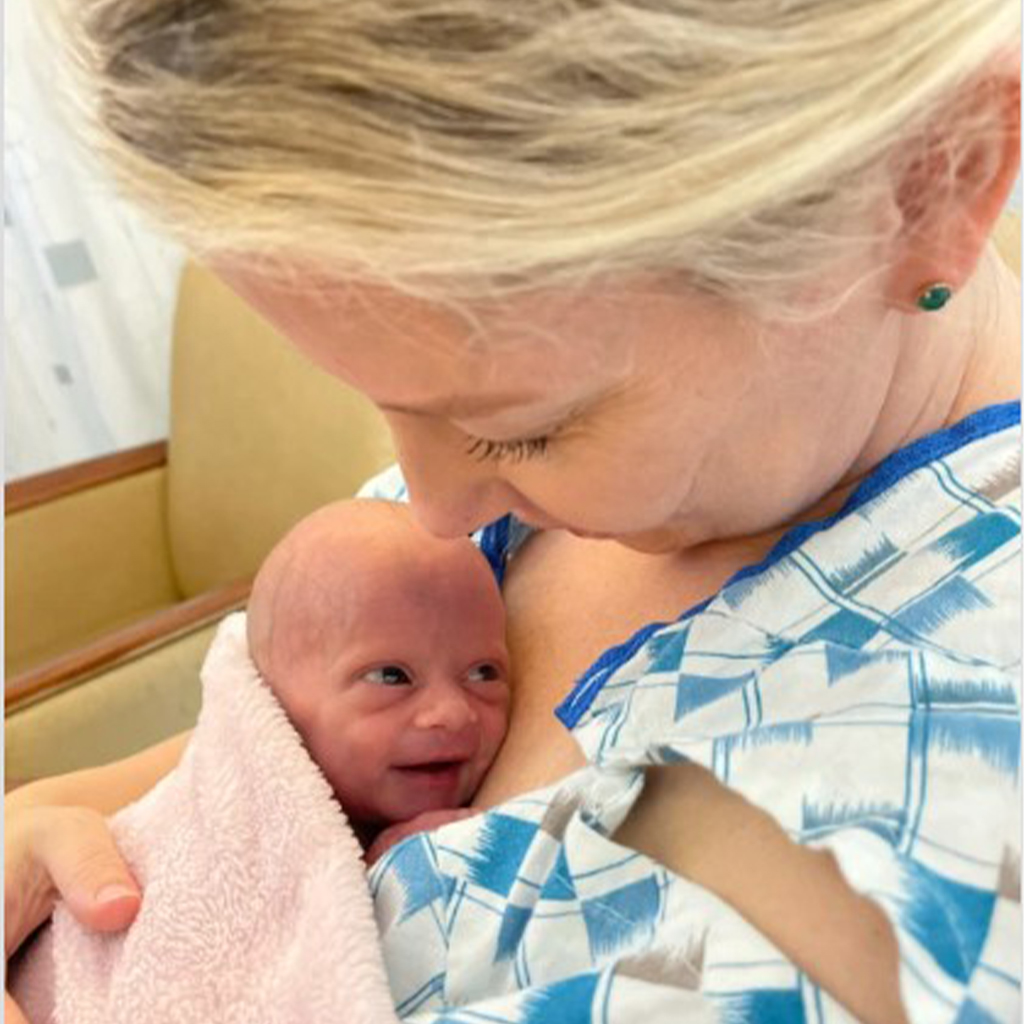 On May 7, Katie’s contractions began, and the McCords quickly hopped in the car to come to Birmingham. Bo McCord became a mother a day later, on Mother’s Day. Both families welcomed James Wakefield McCord into the world. After recovering in the hospital, the McCords went back up to Tennessee, where on May 11, Mary Clark McCord was born. 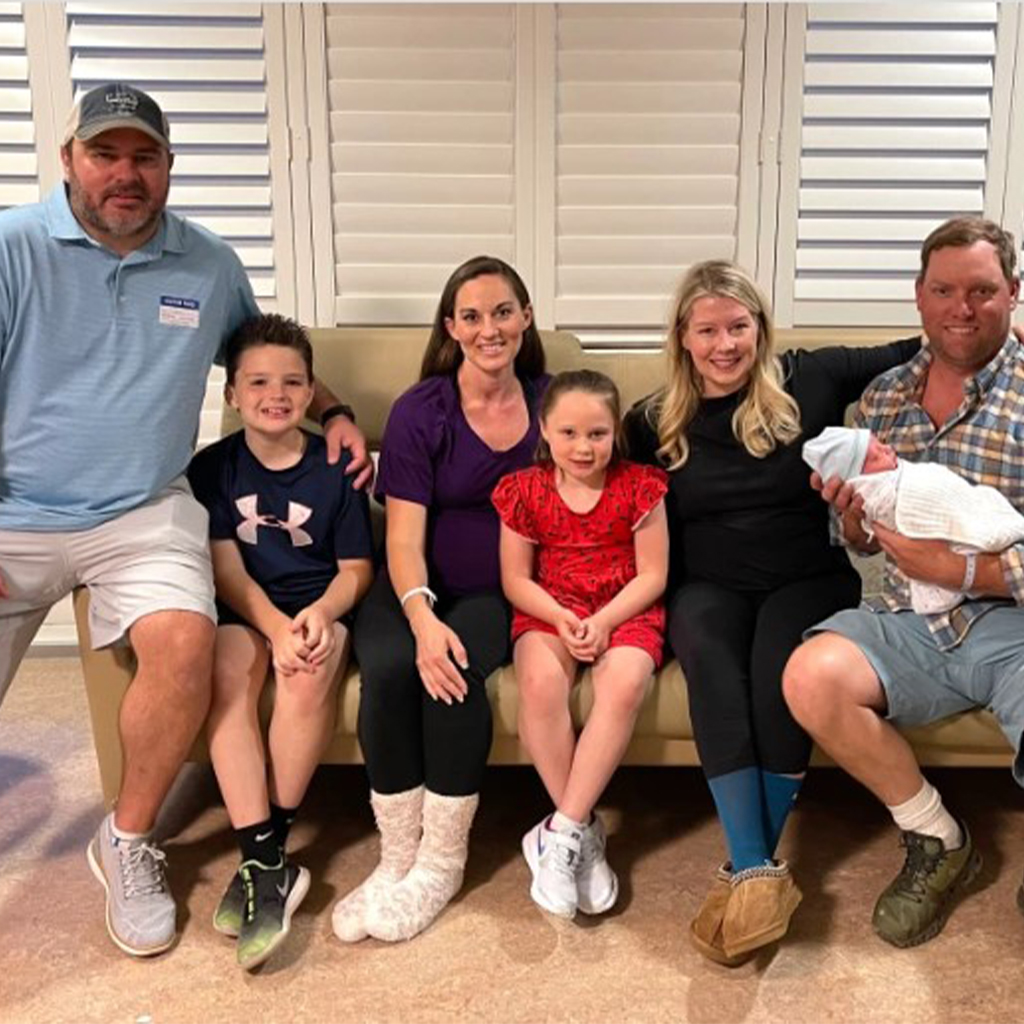 Although the journey wasn’t always easy, Bo said she couldn’t feel more blessed. “We were all crying in the delivery room because it was such a special moment, and just three days later, I delivered our little girl,” said the new mom, who welcomed their daughter at a hospital back home in Tennessee. “Thinking about our journey, we just want to share encouragement with other couples who need a reminder to continue to trust God.”