Amy Collins had to have an ᴇᴍᴇʀɢᴇɴᴄʏ C-sᴇᴄᴛɪᴏɴ at just 24 weeks pregnant, two days before she flew home to the UK. The baby needed I.C.U and the bill is now over half a million reais

A British mother who went into premature labor while on her way to the United States was left with a medical bill of £75,000 – the equivalent of more than $515,000.

Amy Collins, 30, from Birmingham, was supposed to fly home on December 13, but two days before her flight, she had to have an ᴇᴍᴇʀɢᴇɴᴄʏ C-sᴇᴄᴛɪᴏɴ at just 24 weeks pregnant. The baby, William, was born prematurely in Texas on December 11 and required intensive care. 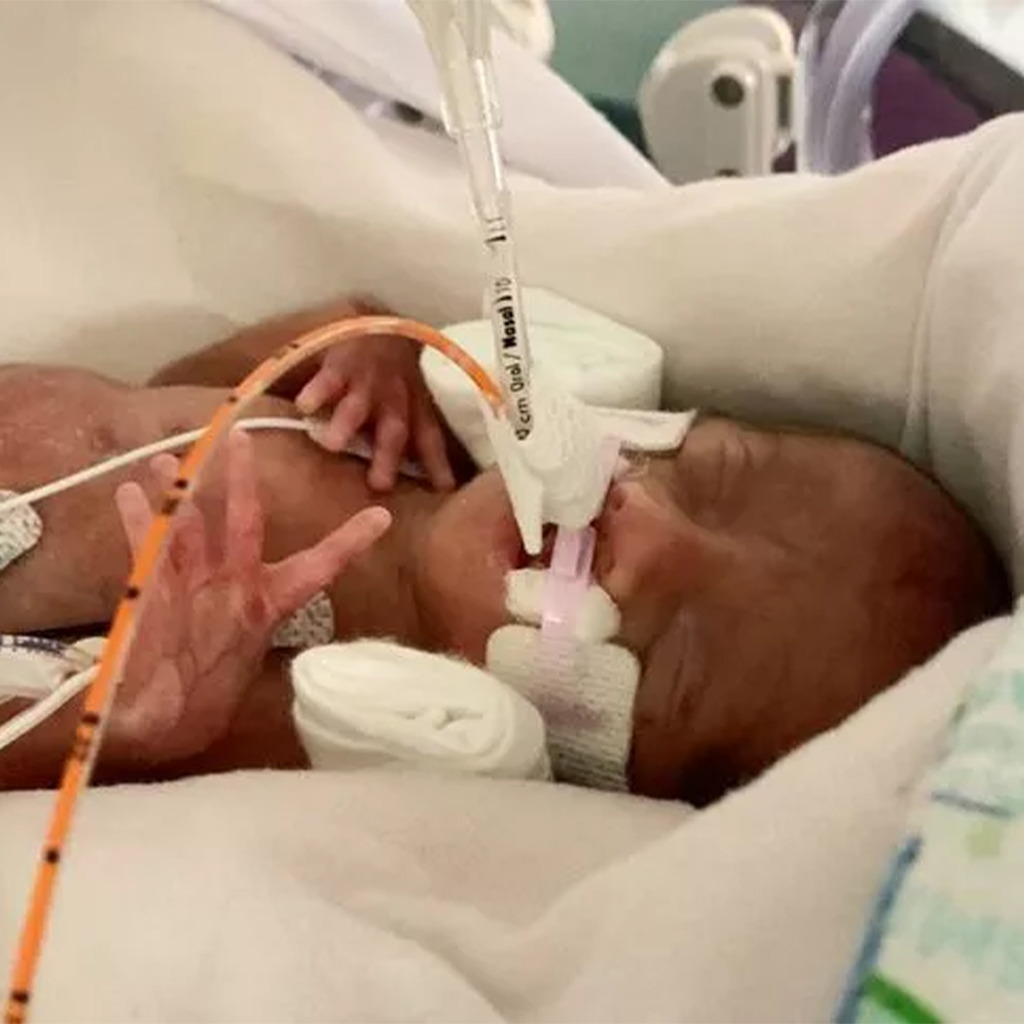 Since she didn’t have medical insurance, Amy was billed for an absurd amount. William’s grandmother, Sarah Covey, 48, said she was scared for her grandson and daughter and that the bill continued to mount, potentially reaching “hundreds of thousands of pounds” as the baby remains in hospital.

“My grandson William is an amazing fighter and he’s doing really well, but they’ve racked up a medical bill of over $100,000 because it’s America and not our NHS. I’m absolutely ᴛᴇʀʀɪꜰɪᴇᴅ for them. Amy had to set a record payment plan, but I’m not sure how she’s going to afford to pay it. It’s just a nightmare,” the grandmother commented. 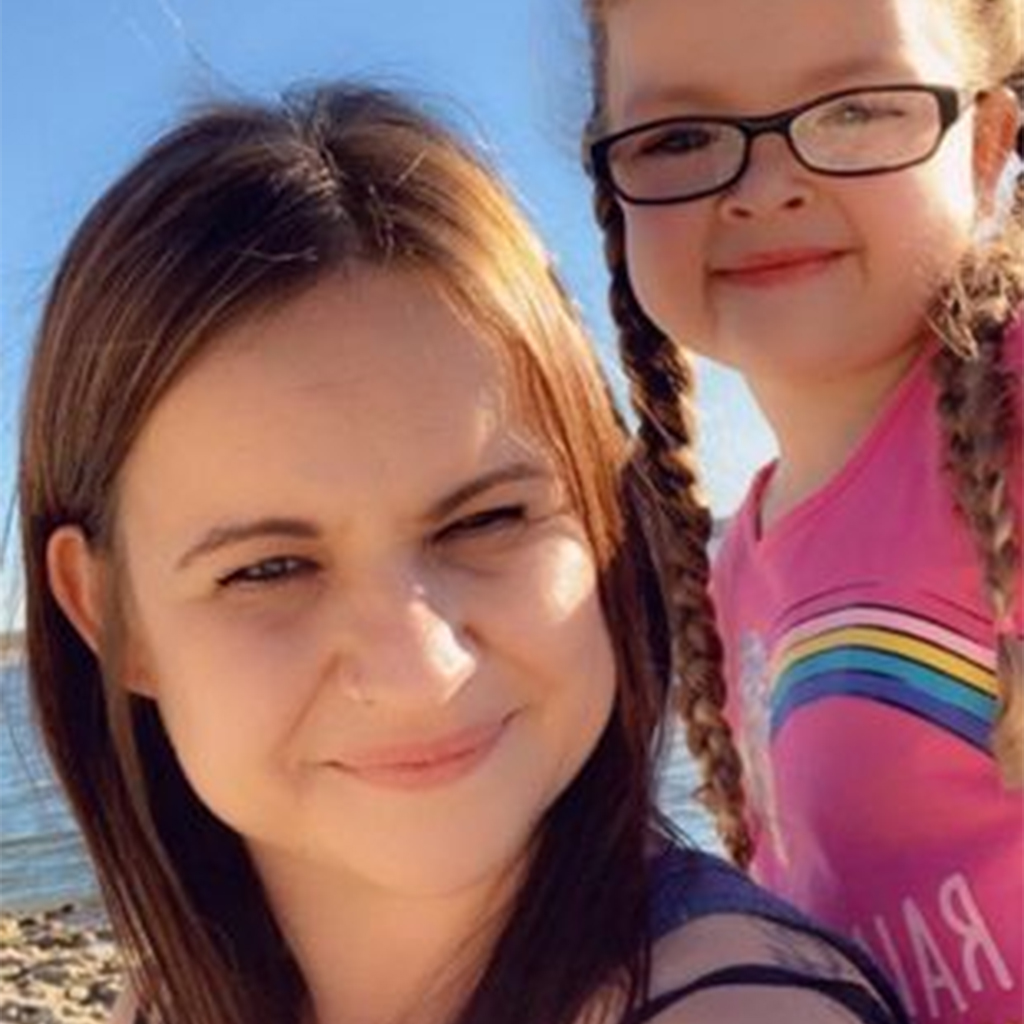 Amy has been traveling between the UK and the US for three years, since marrying Texan Greg Collins, whom she met online. She, who is also mother to Ava, 7, from a previous relationship, was supposed to fly back to Birmingham to give birth if all had gone according to plan. Baby William is being treated at Cook Children’s Medical Center in Fort Worth.

“Obviously, these are extremely troubling times as William is so small and underdeveloped, but we have all the financial worries on top of that. I can’t stop crying right now,” Sarah concluded. 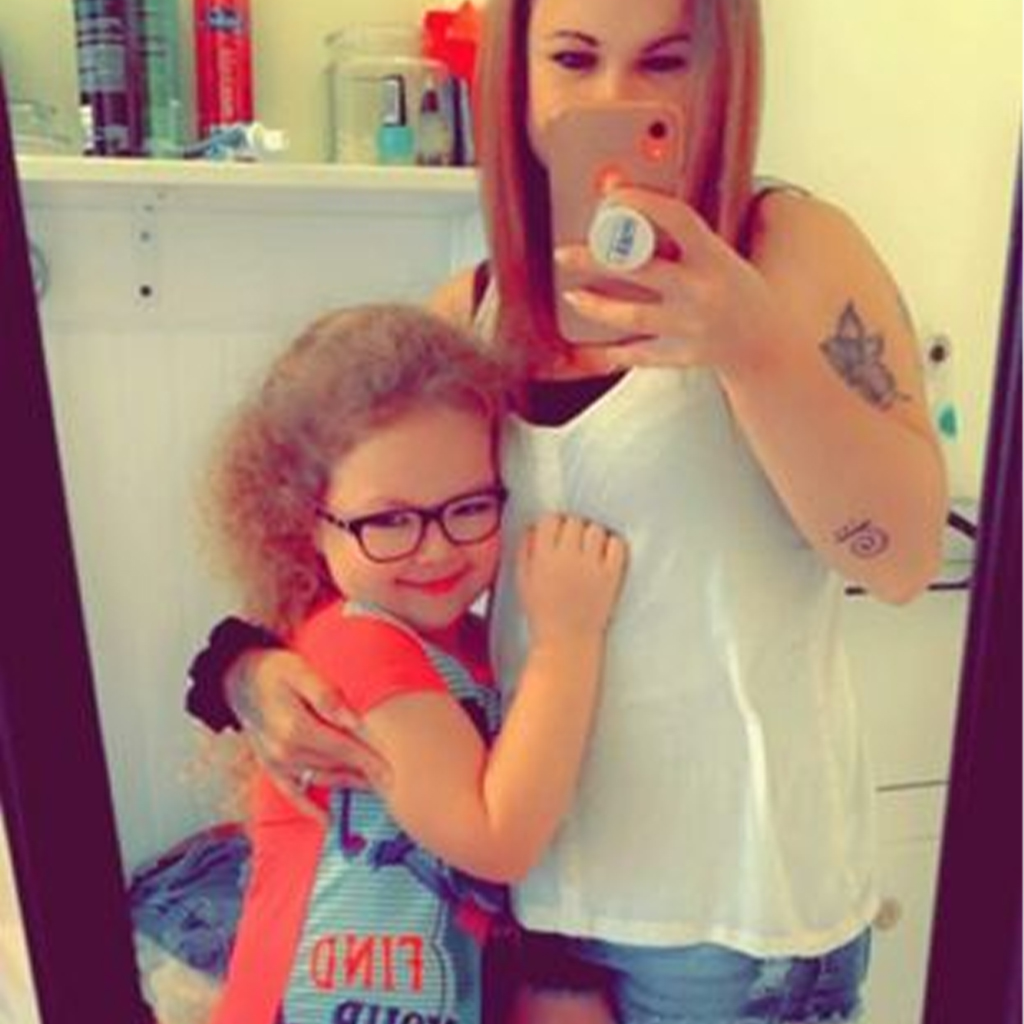 The concerned grandmother has set up a GoFundMe page to raise money for Amy’s rocketing medical bill, who plans to apply for American citizenship.