The 51-year-old mother got pregnant twice during menopause. The woman went viral on Tik Tok after revealing that she gave birth to her two daughters at the ages of 48 and 49. “I’m not crazy. Just extremely blessed,” she assured.

A mother went viral on Tik Tok after sharing her experience of getting pregnant at 48 and 49, saying “she wasn’t crazy, just extremely blessed.” She, who runs the @EmMoments profile, said she was already menopausal when she gave birth to her second daughter, and while she loves her two little ones, she is “very tired.” 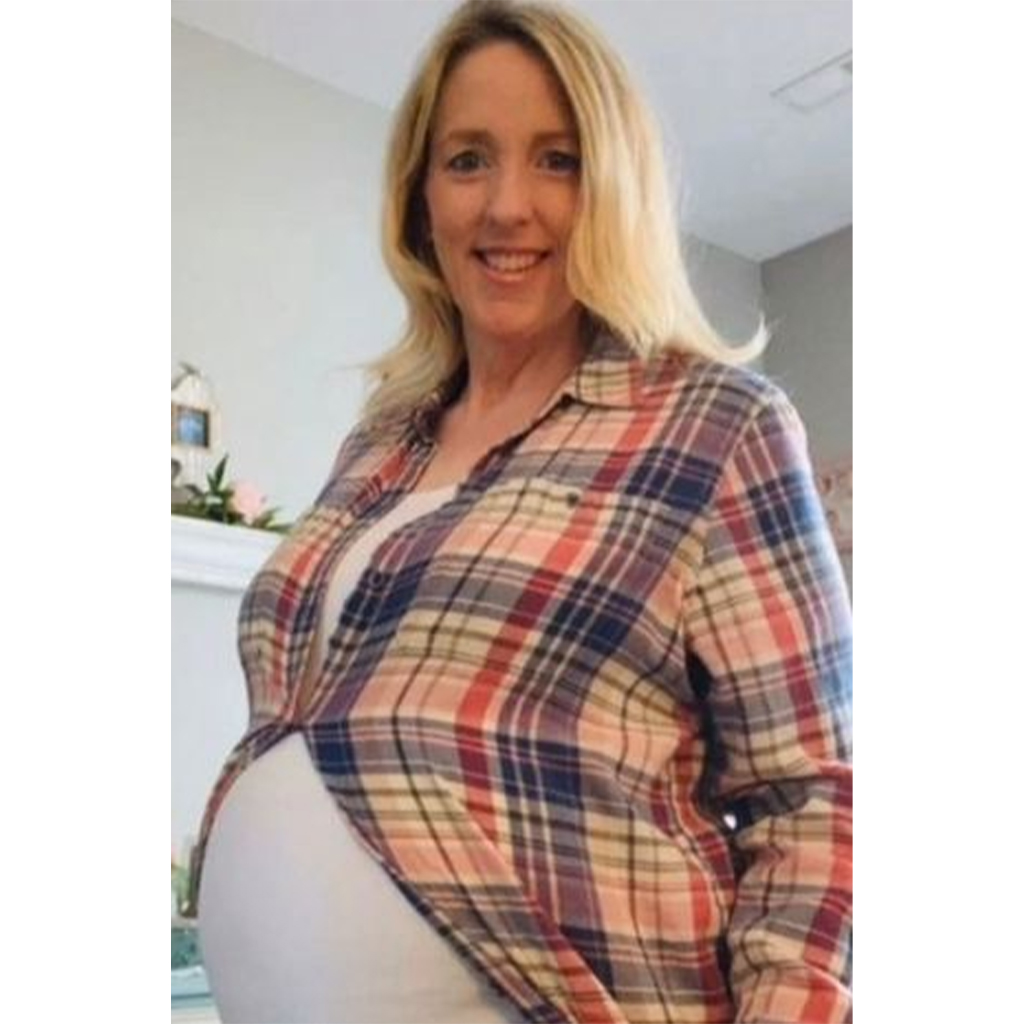 In one post, she showed a series of pictures of herself pregnant and with her girls. “Pregnant at 48 and 49. I’m not crazy. Just extremely blessed! And tired! I’m really really tired! And that’s it!” she wrote in the caption. She even jokingly added, “I need chat friends! Really. To keep me awake!” The mother did not specify whether she became pregnant naturally or through assisted reproduction techniques. 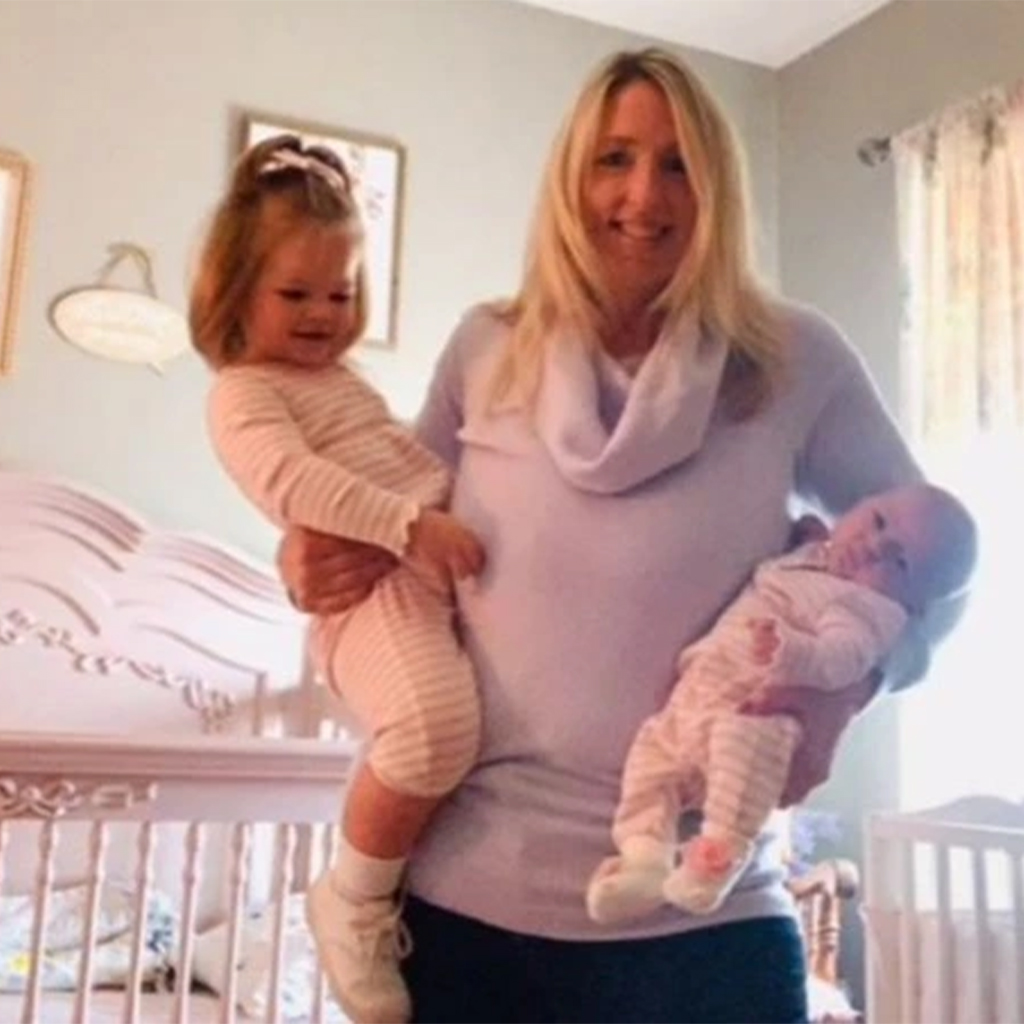 Followers were quick to praise her for her journey. One person said, “Congratulations, you look radiant. Your daughters are so beautiful and well taken care of and look so happy.” In another video, in which she appears with one of her daughters, she said, “She’s one year old, I’m 51. Giving birth in menopause was the best thing that ever happened to me! Miracles happen!” 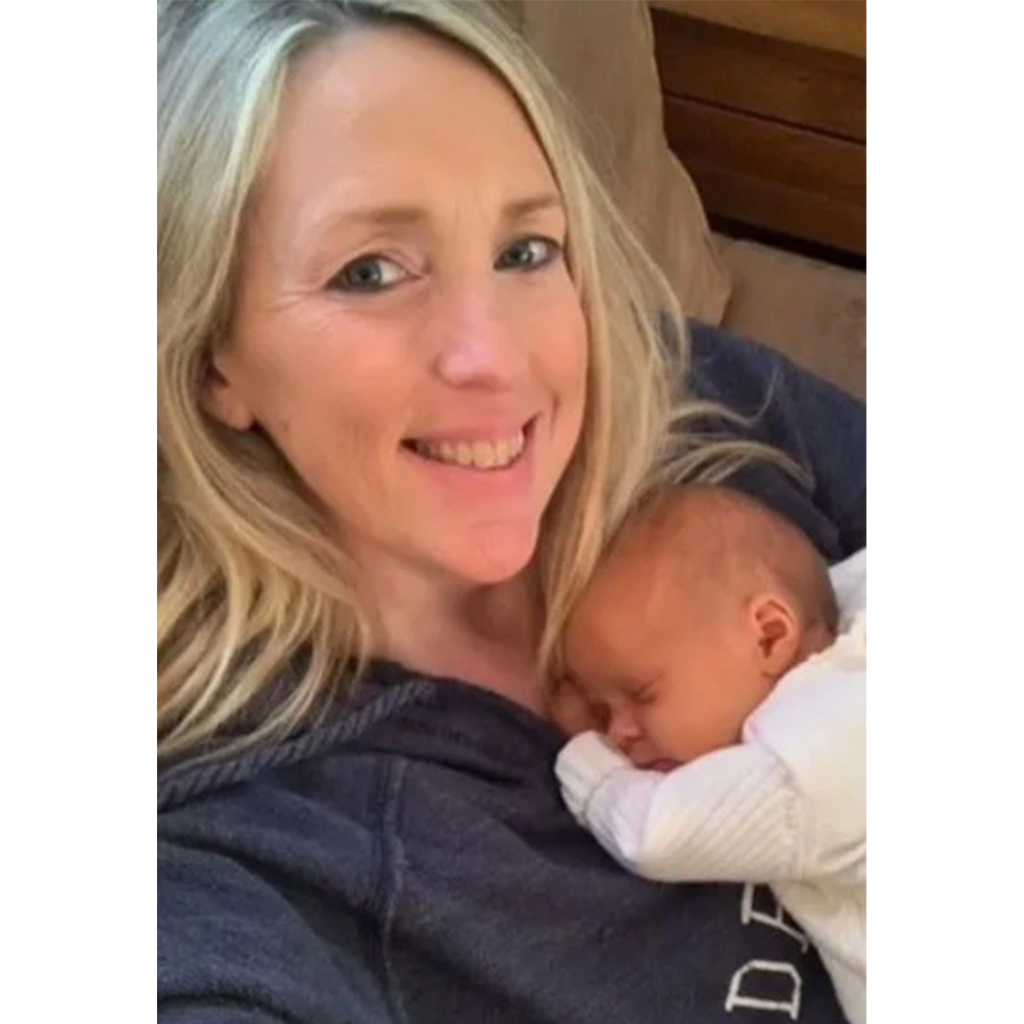 Other mothers also shared similar stories. “I’m 52, I can’t imagine going through this again, but I’m loving being a grandmother for sure! Good luck,” wrote one follower. Another said: “I am 43 years old and would love to remarry and have one more child. This is just a sign to me that it is absolutely possible. Happy for you!” A third added: “My mom had me at 50. I was one of the luckiest kids!” Another said: “I’m 52 and I feel like I’m too old to have a [baby] but I’ve always wanted to.” 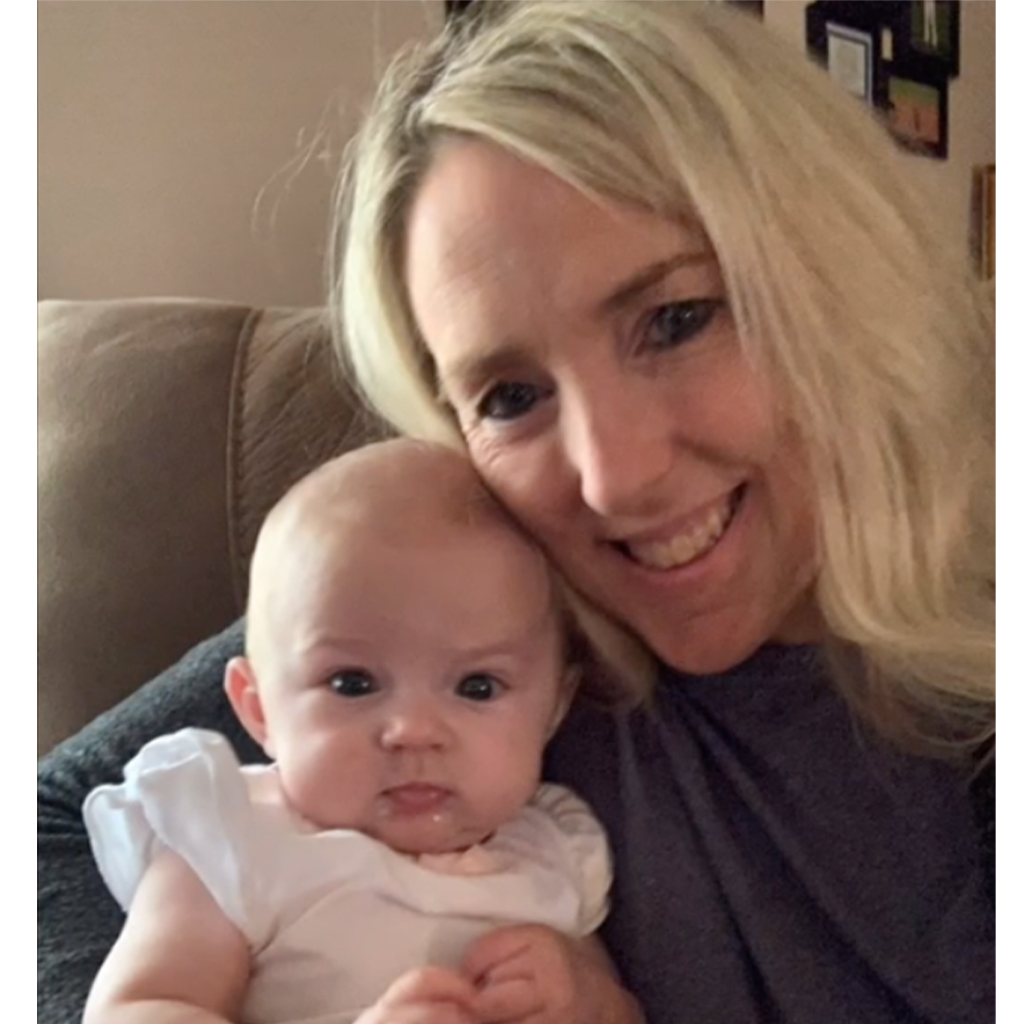 “Menopause is considered that last period of a woman’s life, after which she no longer menstruates. In this scenario, you are in clear ovarian failure and you no longer have eggs. The ovary, then, does not ovulate and hormone production begins to decrease gradually, which also makes the endometrium hostile to a pregnancy. In this scenario, the chance of pregnancy is zero,” says Alexandre Pupo, gynecologist and obstetrician at Hospital Sírio Libanês and Hospital Albert Einstein, in São Paulo.

But then how can it be possible? “What can happen is that, in this period close to this last menstruation, a woman can sometimes go two, three or even five months without menstruating and start menstruating again. In this period of transition to menopause, she can still, eventually, produce an egg and ovulate. However, the egg usually has a low probability of fertilization and, if it happens, a very high risk of not being able to form an embryo properly,” he explains. “So, in general, it can happen? Yes, but the chance is very low,” he added. On the other hand, according to the doctor, it is perfectly possible for a menopausal woman to become pregnant using assisted reproduction techniques if she is in full health.